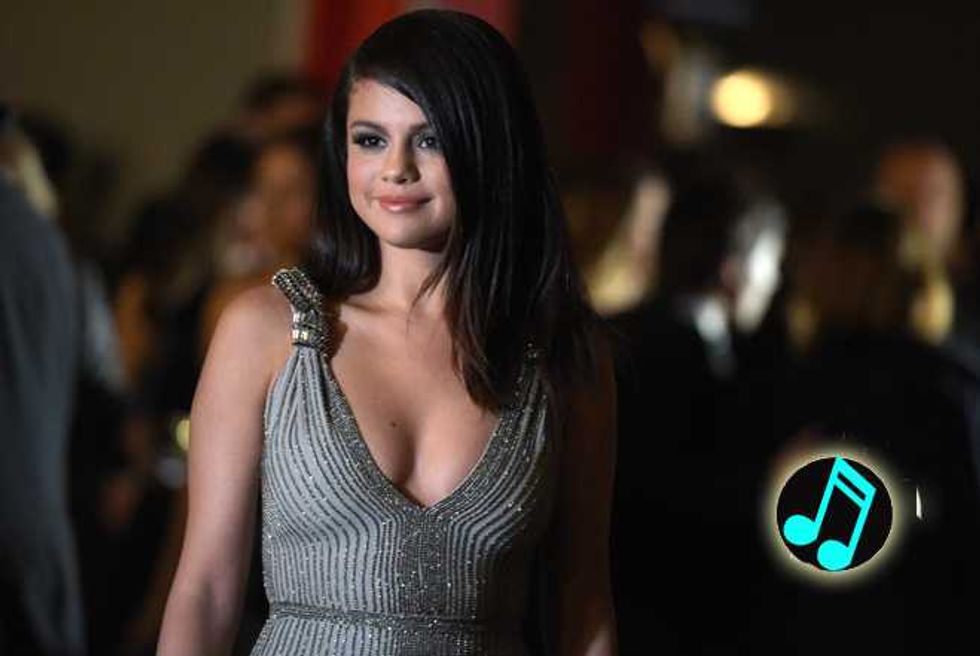 It's Selena Gomez day here at Popdust! Following the reveal of her gut-wrenching new music video for "The Heart Wants What It Wants," now comes news of her addition to the upcoming American Music Awards. The singer is set to perform her brand new single, the lead-in to her For You greatest hits compilation (out Nov. 24), and we couldn't be more excited!

Imagine Dragons and country legend Garth Brooks have also been tapped for performance slots, with expected debuts of "I Bet My Life" (a new sampling of the rock sensation's second album) and a cut from Brooks' Man Against Machine, respectively. No word on exactly what song Brooks will perform. They join previously announced performers 5 Seconds of Summer, Iggy Azalea, Mary J. Blige, Charli XCX, Fergie, Lorde, One Direction, Sam Smith, Taylor Swift and the evening’s emcee, Pitbull.

More performers and presenters to be announced soon.

The 2014 American Music Awards go live from LA's Nokia Theater Sun. (Nov. 23) on ABC at 8/7c. Come back to Popdust soon for all your awards show coverage.