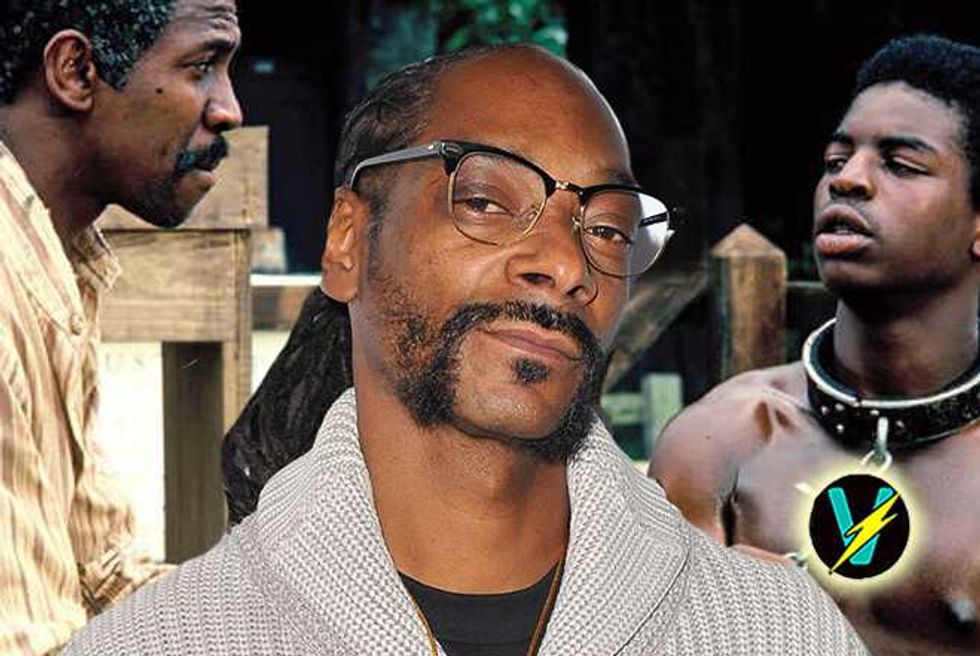 It’s fair to say Snoop Dogg won’t be tuning in to watch the remake of the ’70s classic mini-series, Roots.

The rapper has called for a boycott of the four-part, eight hour show—which kicks off on the History Channel tonight.

Snoop is calling Hollywood out for focusing on the oppression of African Americans, rather than celebrating the achievements.

Snoop made his feelings known via a video he posted on Instagram.

In the video, he explains:

How the fuck they gonna put Roots on on Memorial Day?

They gonna just keep beating that shit in our heads of how they did us, huh?

I don't understand America. They just want to keep showing the abuse that we took hundreds and hundreds of years ago.

But, guess what? We taking the same abuse.

When you all going to make a motherfucking series about the success black folks is having?

The only success we have is Roots and 12 Years a Slave and shit like that, huh?

And I advise you, as real niggas, like myself, fuck them television shows.

Let's create our own shit based on today, how we live, and how we inspire people today.

It was based on the 1976 novel by Alex Haley, Roots: The Saga of An American Family.

Haley’s novel loosely traces the history of his family—from Kunta Kinte, an African captured as a young boy, back in the 1700s and sold to slavery in the U.S.

The original show—which aired on ABC, was a phenomenal success.

It won a total of 9 Emmys, in addition to a Golden Globe and a Peabody Award.

In addition to the third highest rated episode for any type of television series.

Scroll down to watch the Snoop Dogg Roots boycott call

Snoop Dogg Narrating A Nature Show Is Everything

Snoop Dogg ‘I Smoked Weed In A White House Bathroom’ 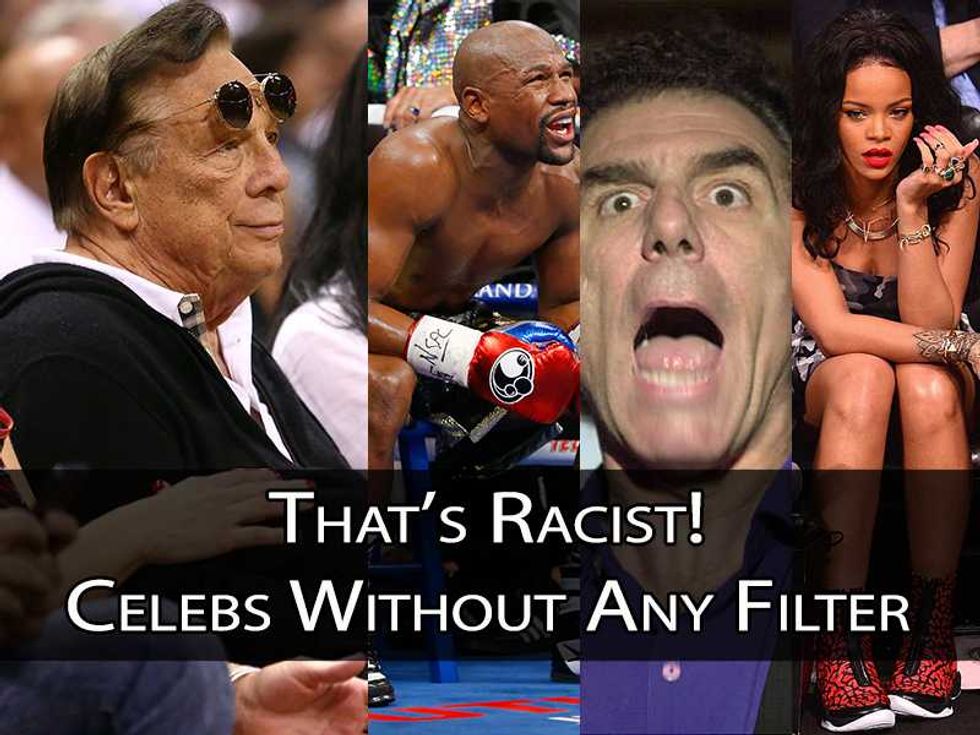 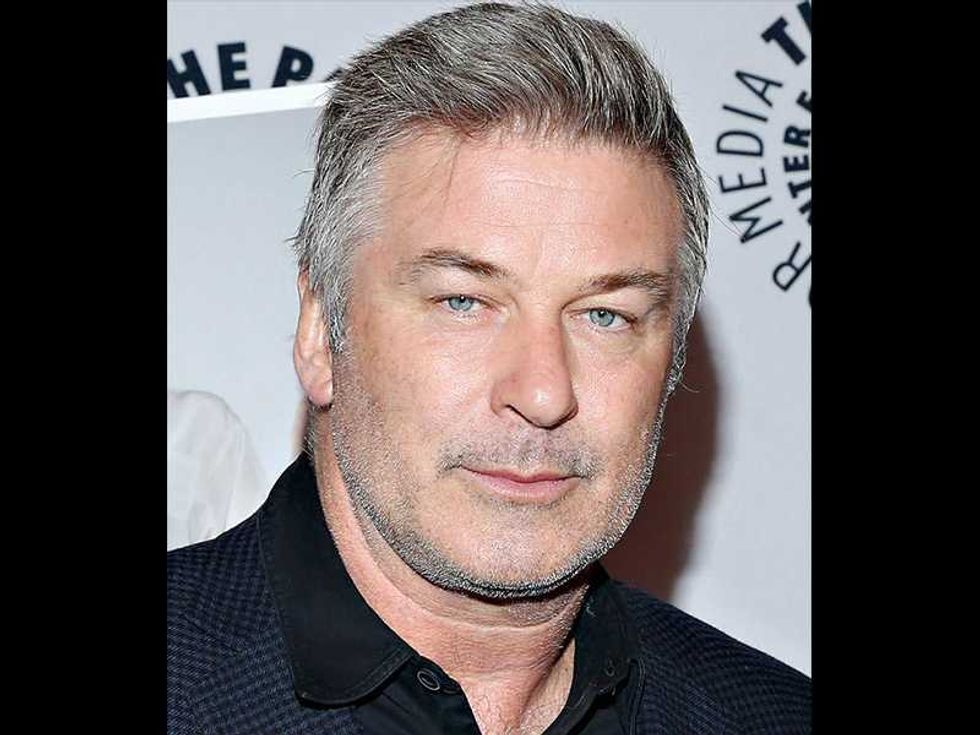 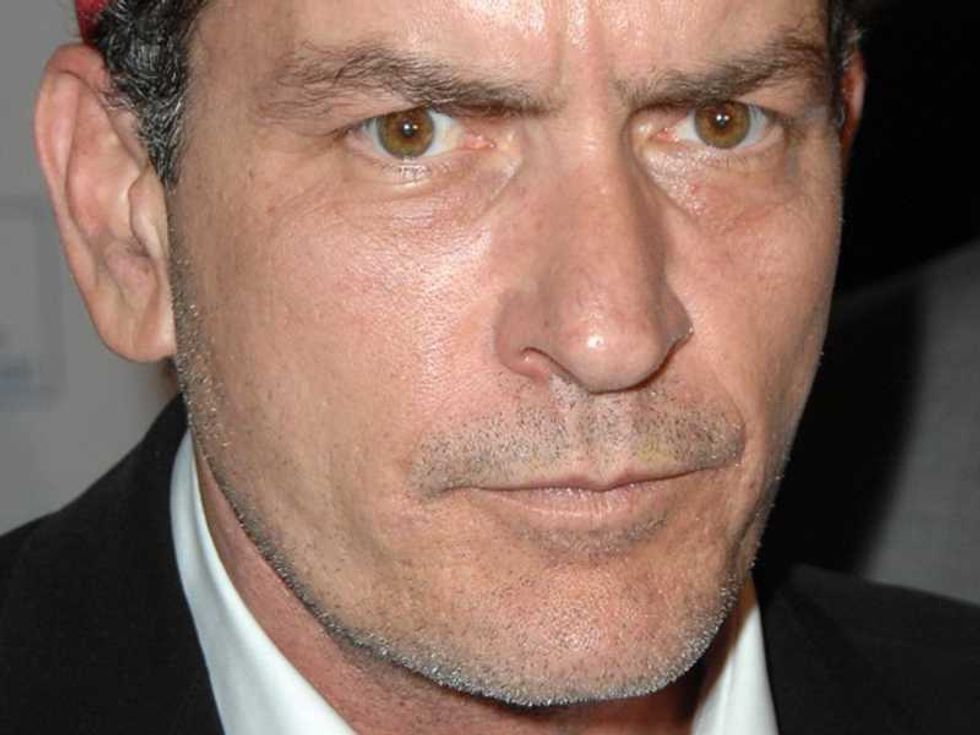 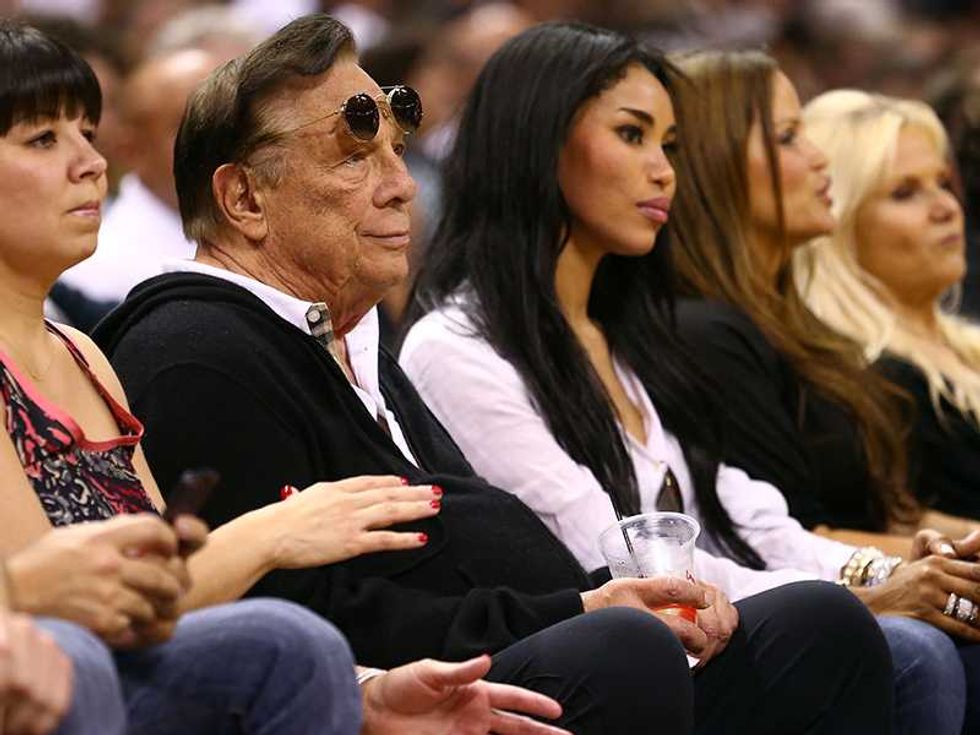 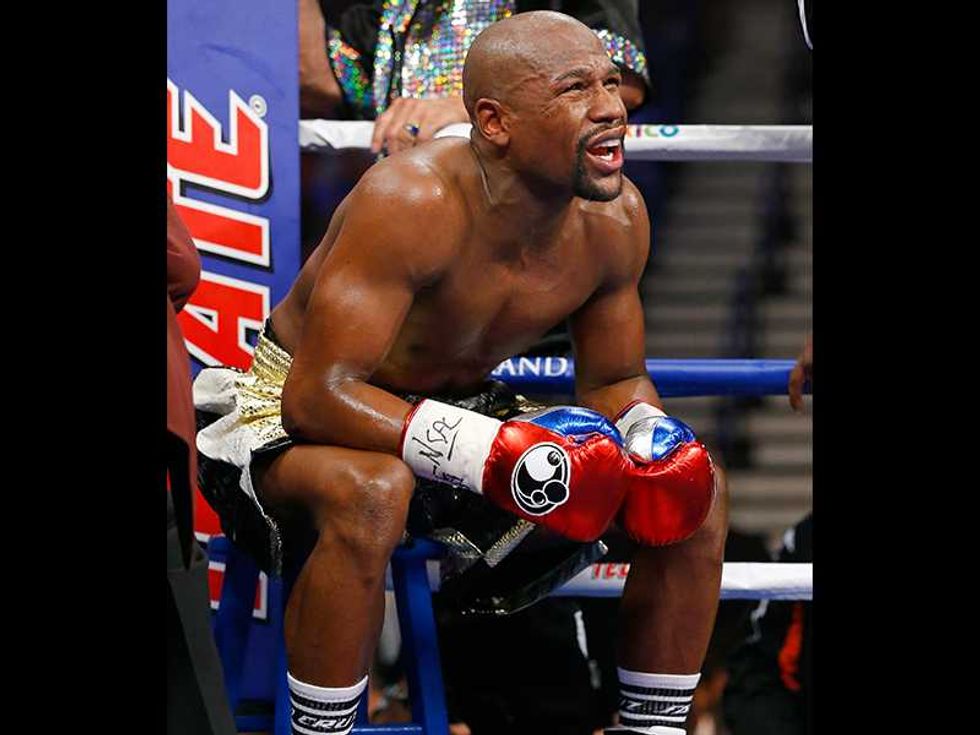 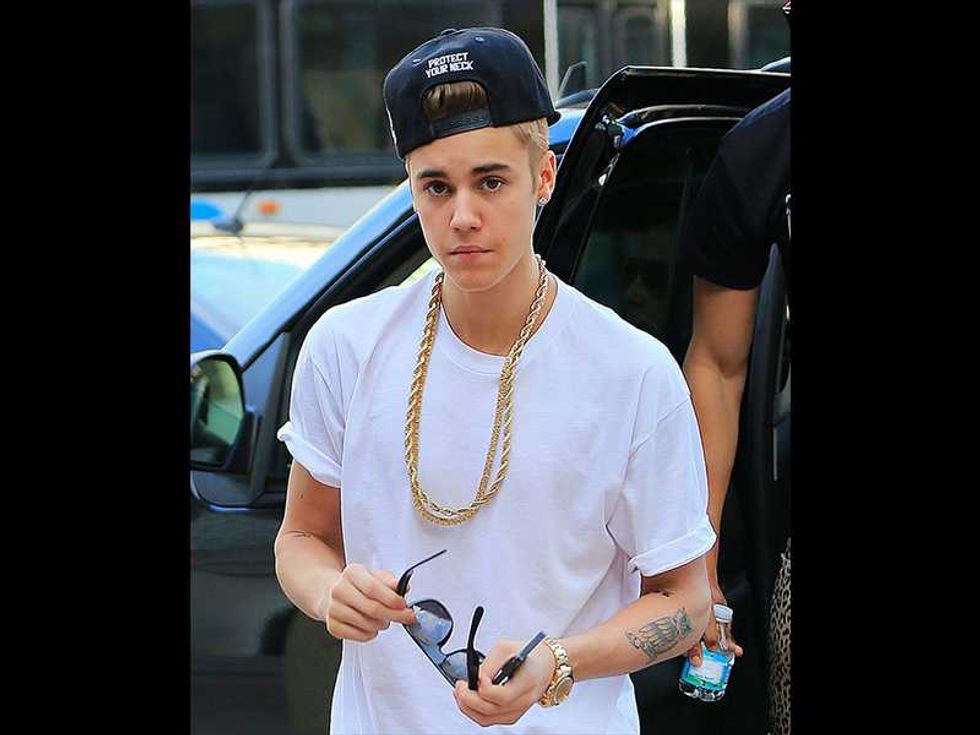 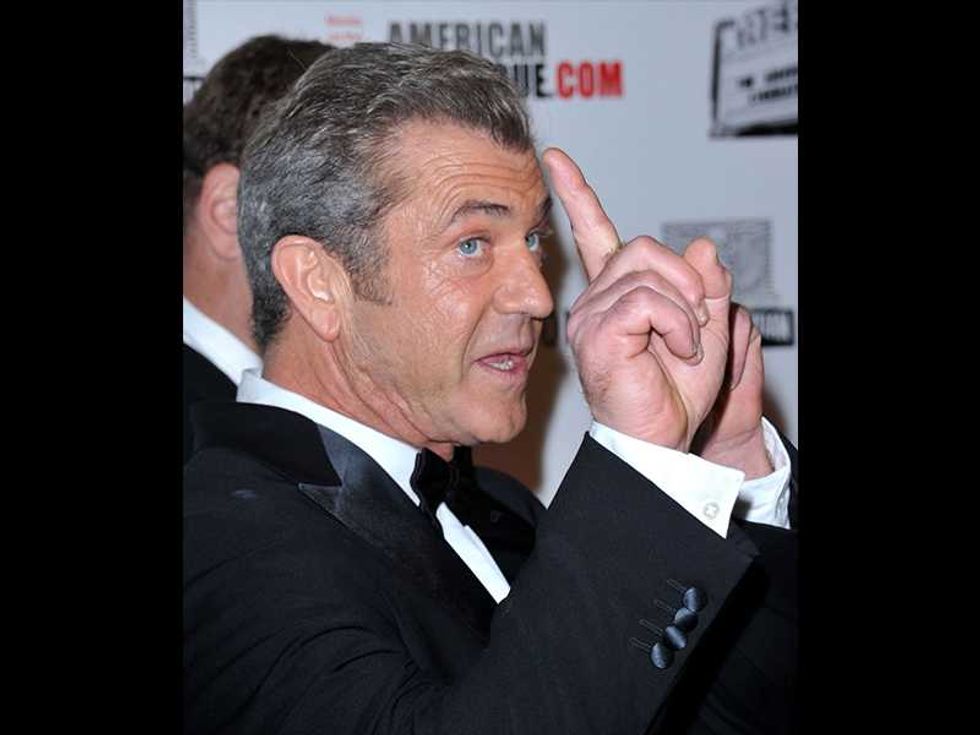 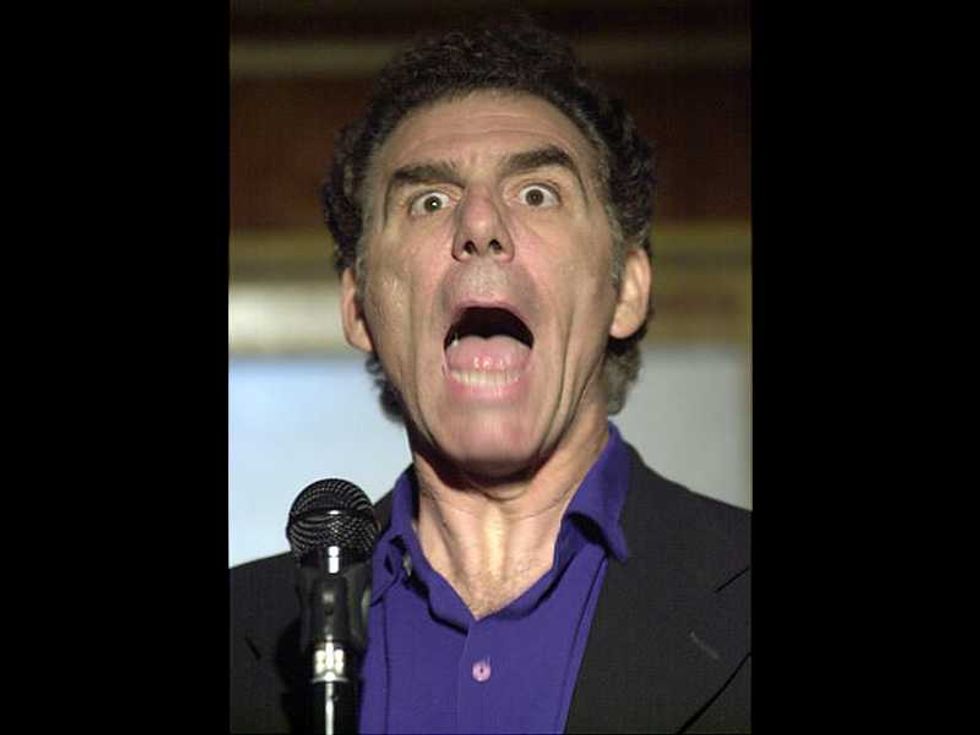 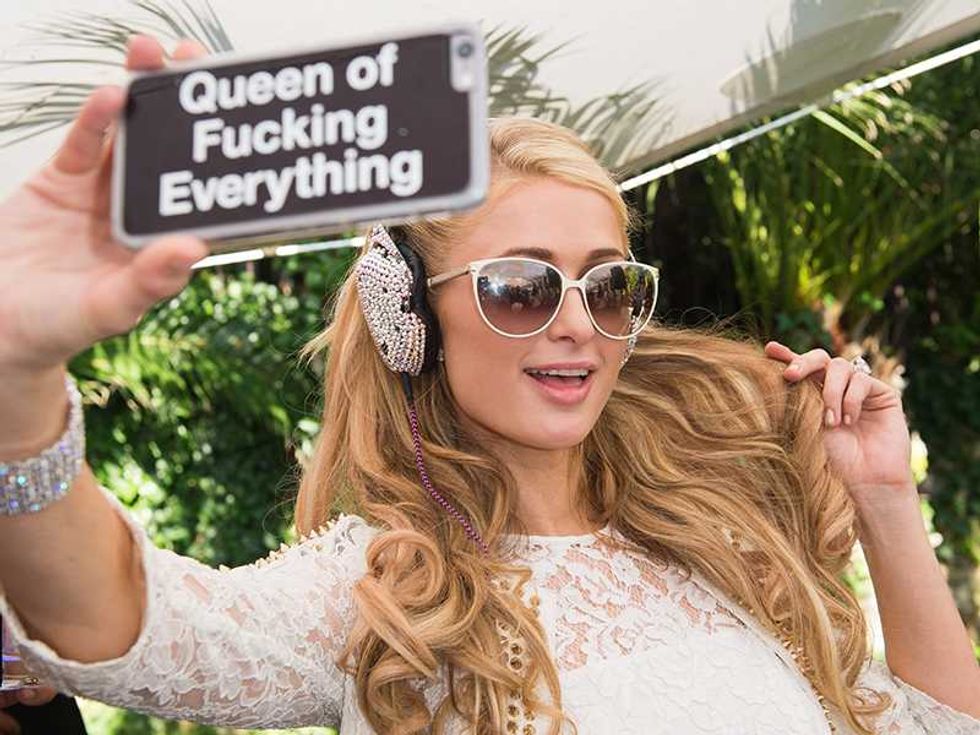 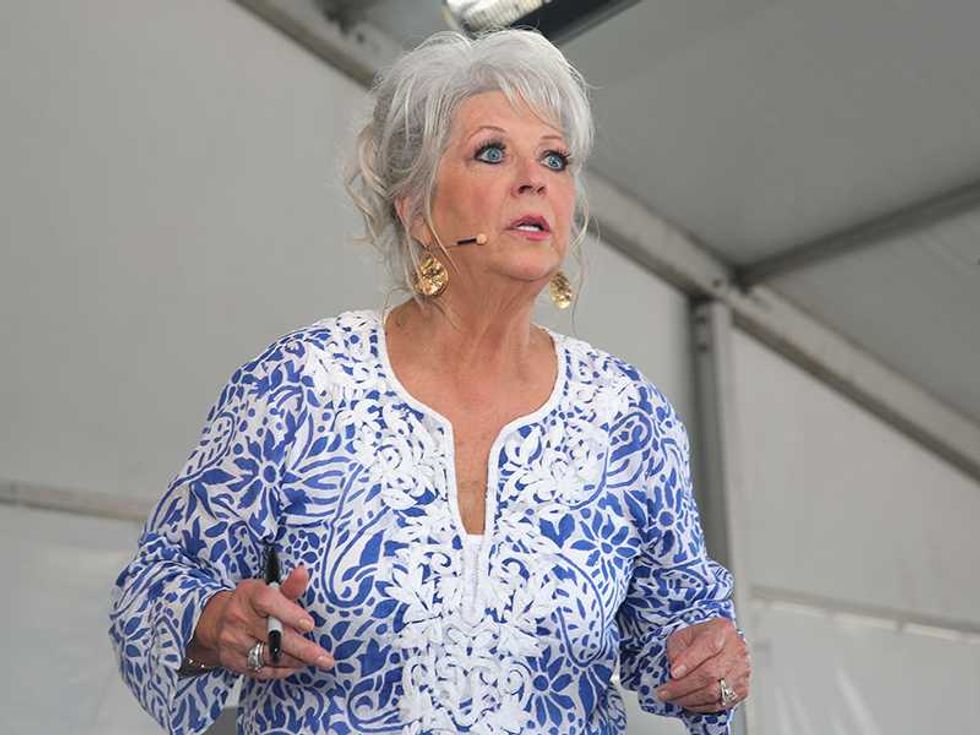 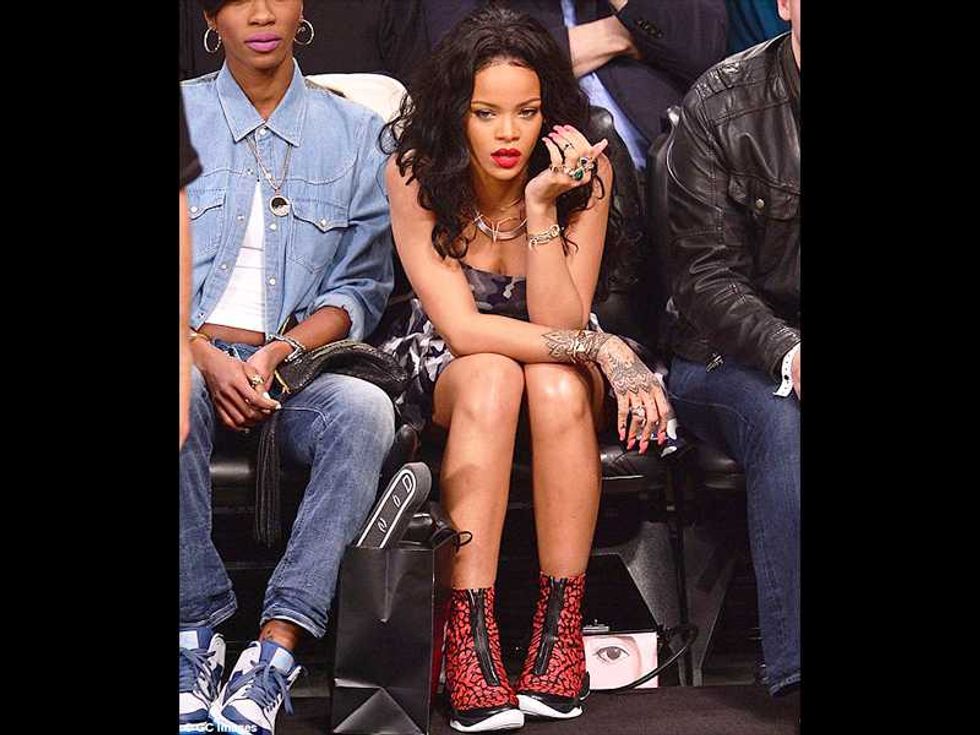 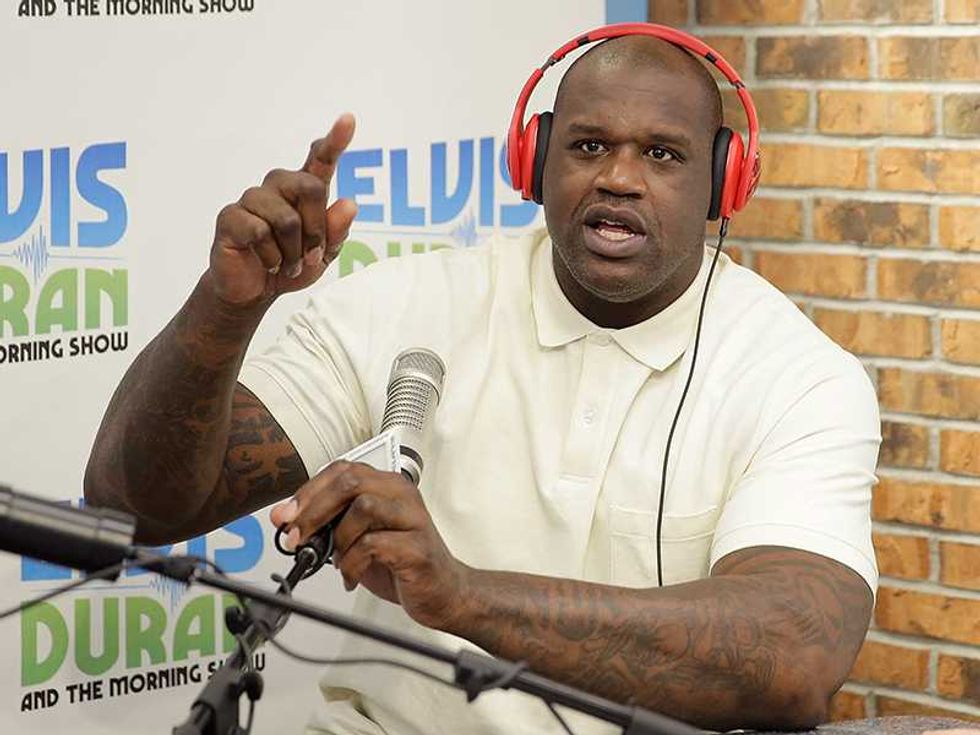 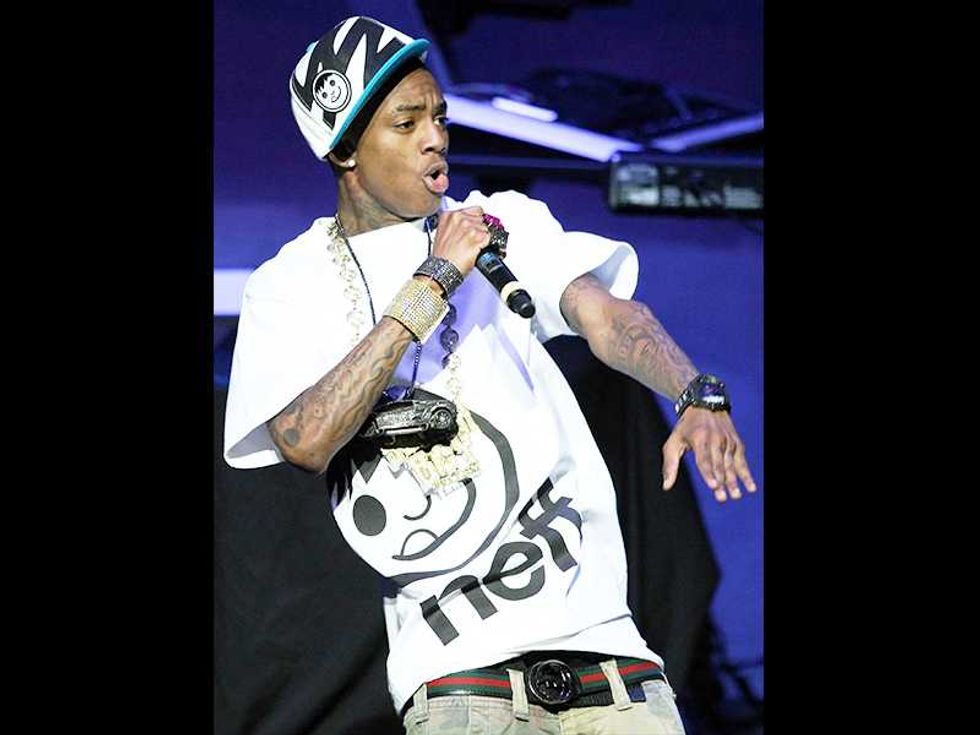 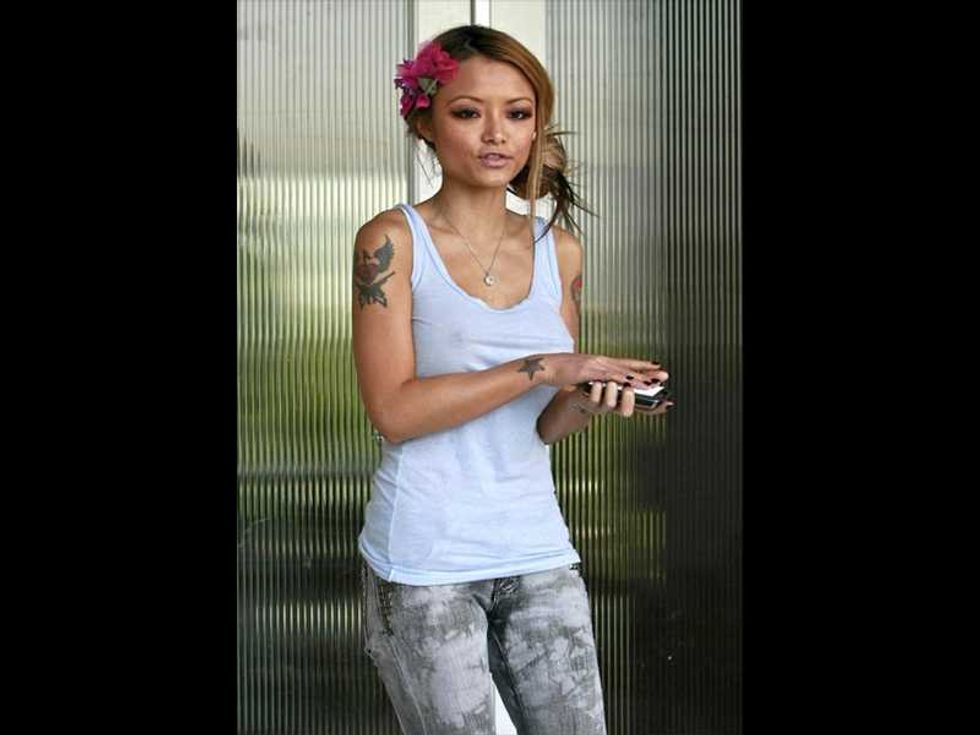 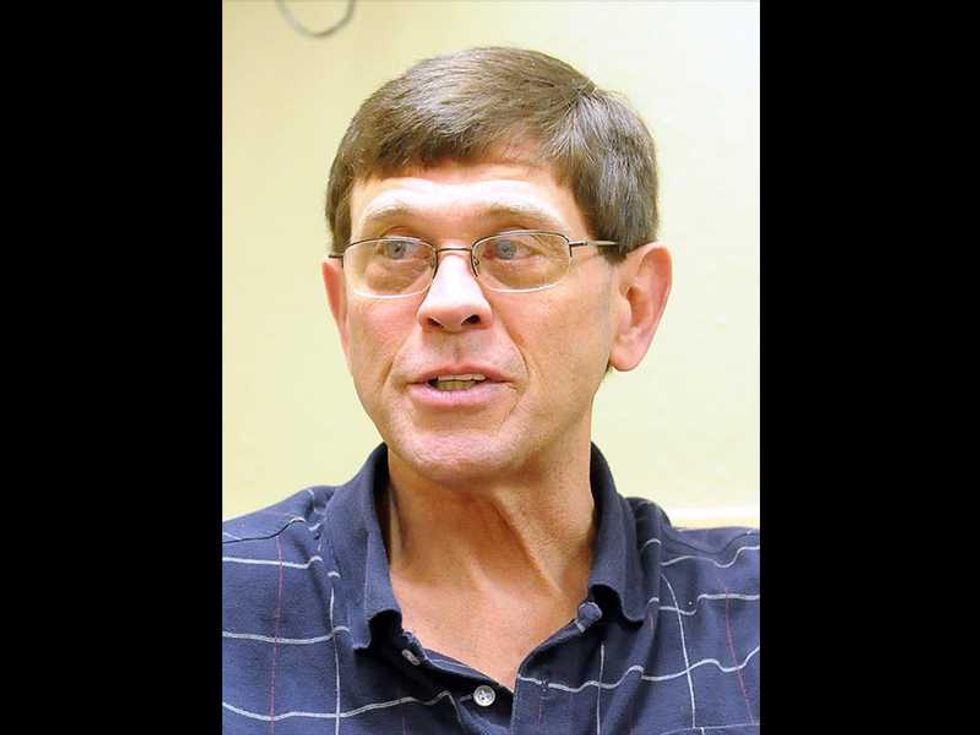 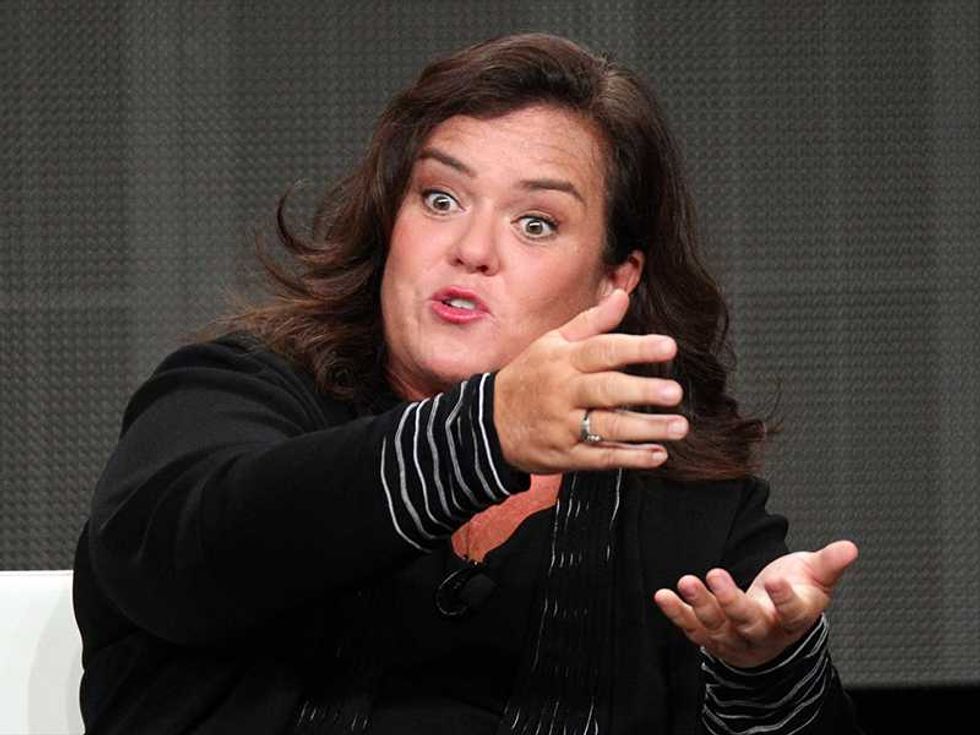 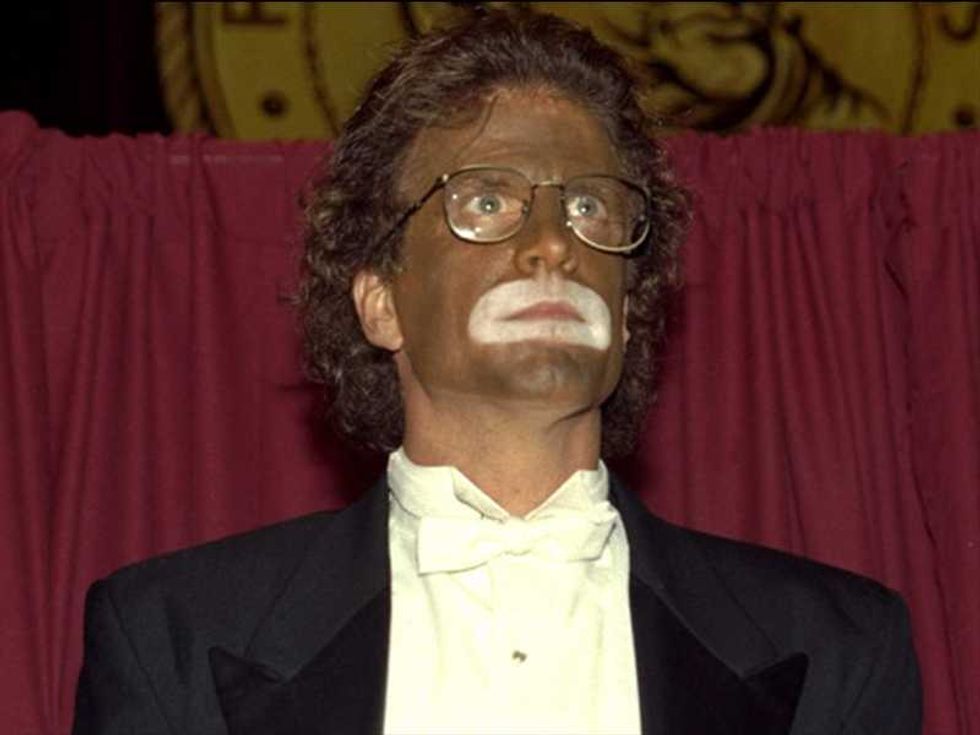 Justin Bieber Gets Baptized In Bathtub, Racism Magically Washed Away

Inside Colbert Report’s Epic Twitter Fail That Led To Cries Of Racism…. #WhoopsOhShit