So That's That, Then: Paternity Lawsuit Against Justin Bieber Dropped 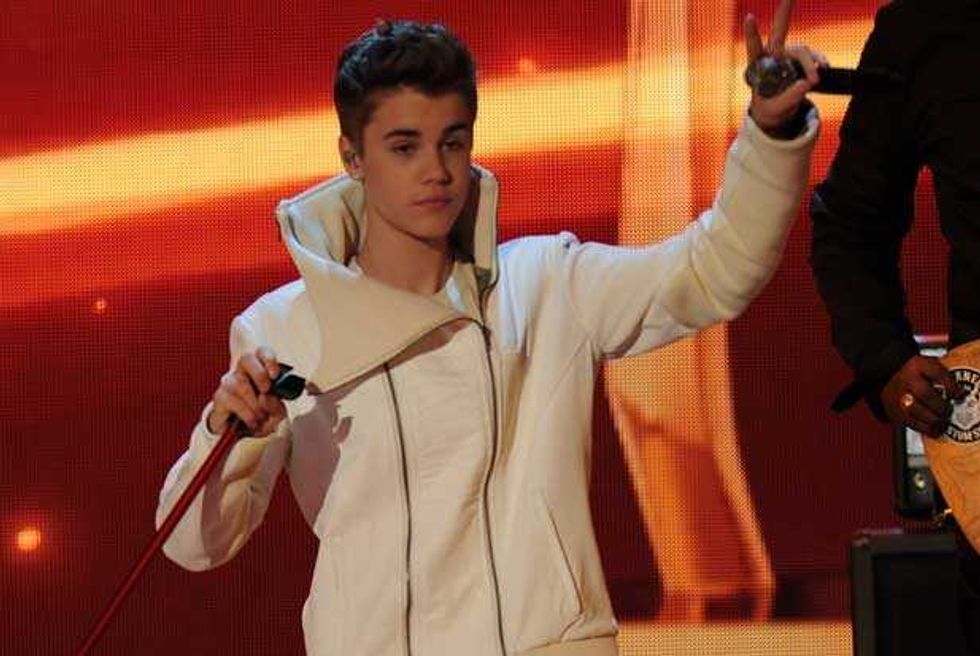 Take one more good, long look at the name "Mariah Yeater." Got it? OK, good, because after today, you might not be hearing her name again until it comes up in a question in Trivial Pursuit: '10s Edition. TMZ reports that Yeater's lawsuit against Ontarian pop sensation Justin Bieber has quietly been dropped, with her crack team of lawyers pulling out from the case. The Bieb had planned on taking a paternity test once he returned to the United States, the results of which might have been the most publicly anticipated celebrity revelation since LeBron James announced what team he was planning on taking his talents to two summers ago, but now it looks like he can probably sleep in that morning instead.

Sorry, Mariah. Hope you enjoyed your brush with fame or notoriety or whatever these last few weeks officially count as. Congrats to Bieber for officially beating what could have been a career-destroying (or at least significantly career-altering) rap, and we hope that all future false accounts of backstage dalliances with The Bieb are kept to the slash fiction forums, where they belong.