Steven Tyler Is Not Amused By Your "Rock of Aged" Joke 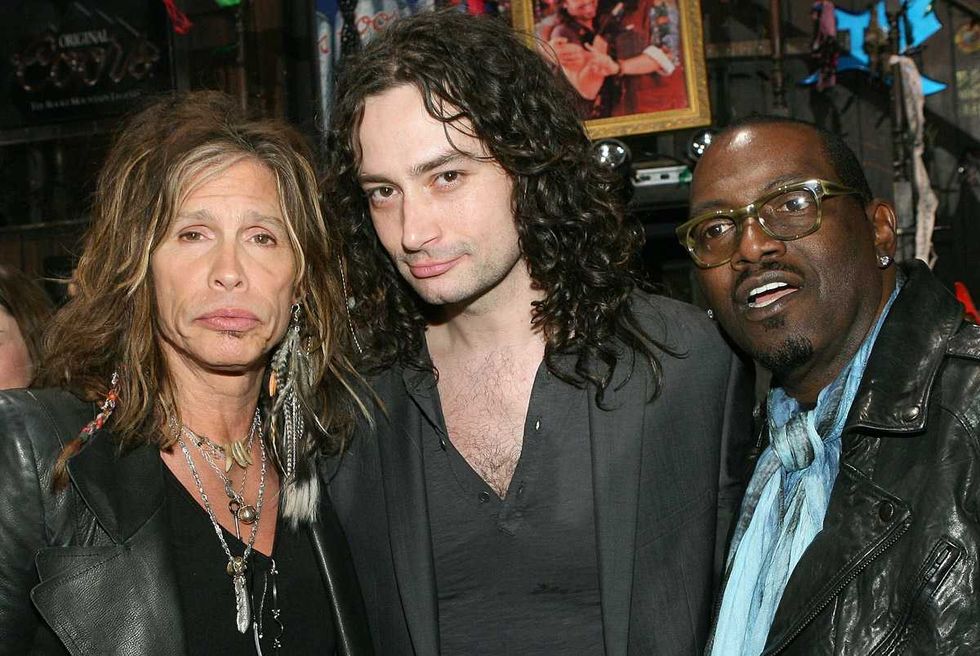 Yesterday, director Adam Shankman confirmed that Tom Cruise has signed on to play the role of Stacee Jaxx in the film adaptation of Rock of Ages. Cruise would sing the bad-even-for-Styx Styx song "Renegade" and Bon Jovi's awesome sad-millionaires road saga "Wanted Dead of Alive." (Here's hoping that Cruise insists on reprising his career-highlight Les Grossman dance.) Mary J. Blige has also signed on to appear in the film, and Taylor Swift, Julianne Hough, Alec Baldwin, Russell Brand and Anne Hathaway have all been connected to the project. Shooting is scheduled to begin in May.