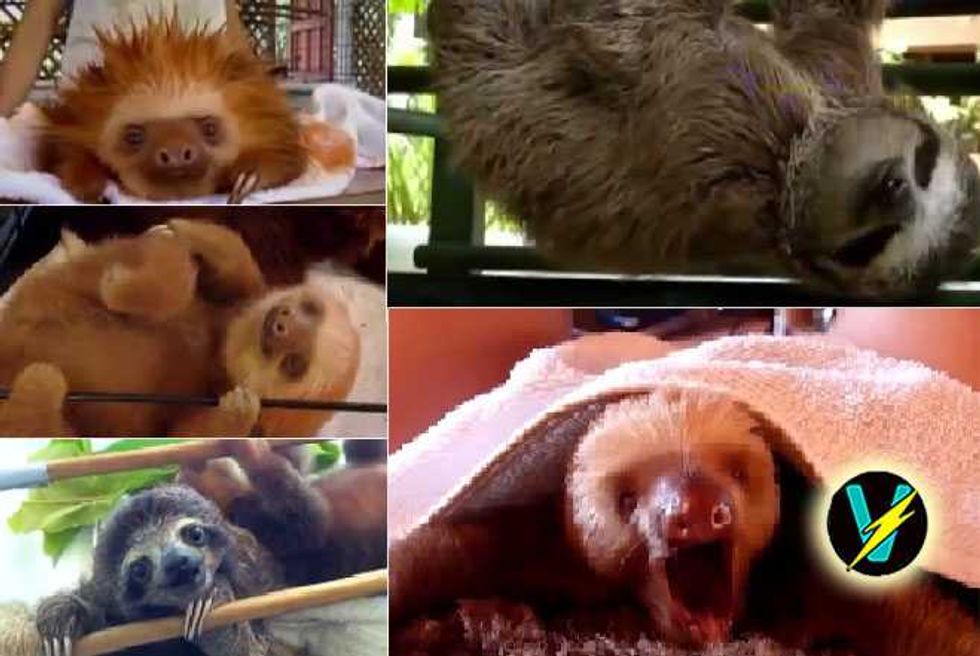 Stop what you're doing, and watch the cutest sloth video ever...right now.

Because, nothing but nothing is cuter than a sleepy, lazy little sloth.

They’re the fucking bomb—and, this is the cutest sloth video ever, catching the little critters in their very best, most, sloth-like-status.

It's hard not to love sloths!

Here are the cutest sloth moments, to remind us just how darn cute they are.

Hope you all enjoy!

Watch the cutest sloth video ever

And, yeah, enjoy it you will—because, if you don’t, then we really have no clue what the hell is wrong with you.

You can watch the video in its full glory below, right here on Popdust.

And in the meantime, here’s some fascinating sloth facts, courtesy Wikipedia: 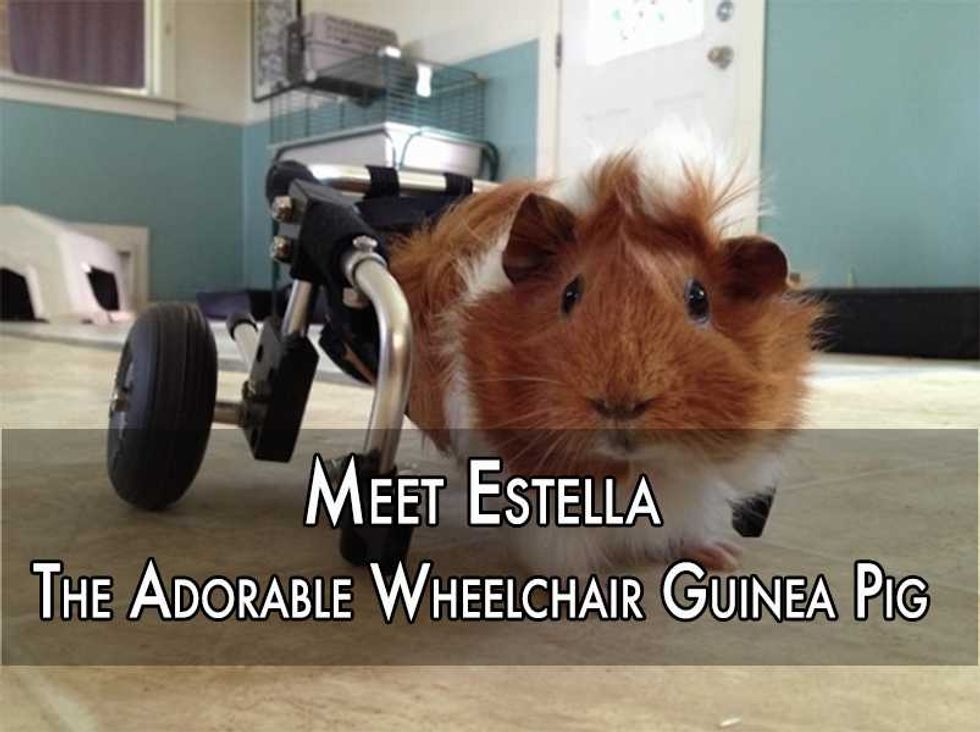 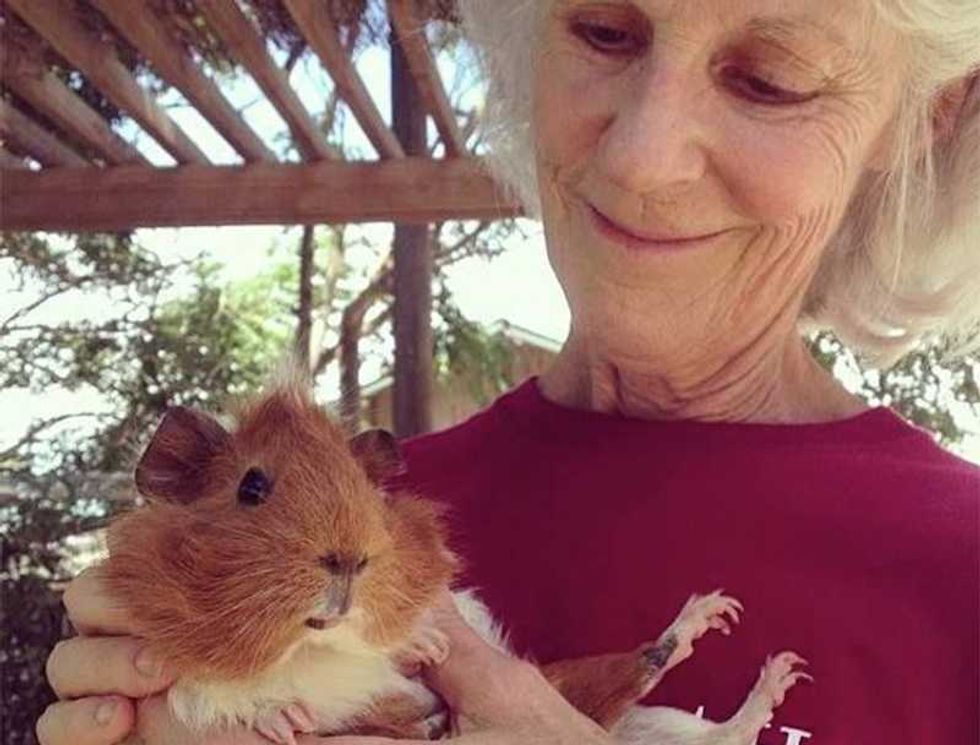 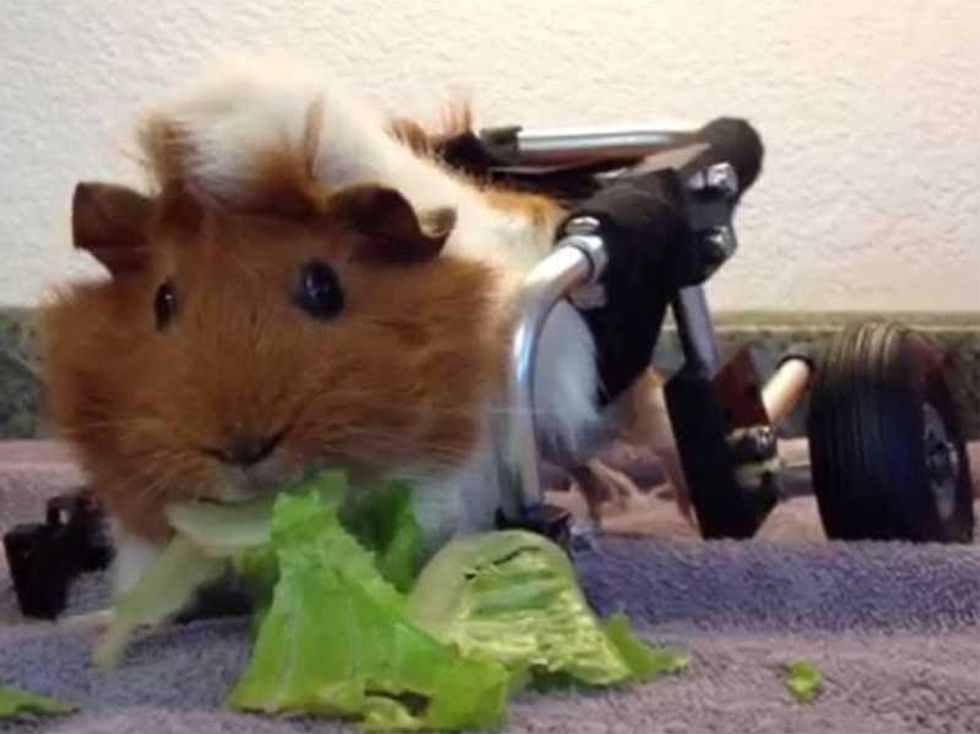 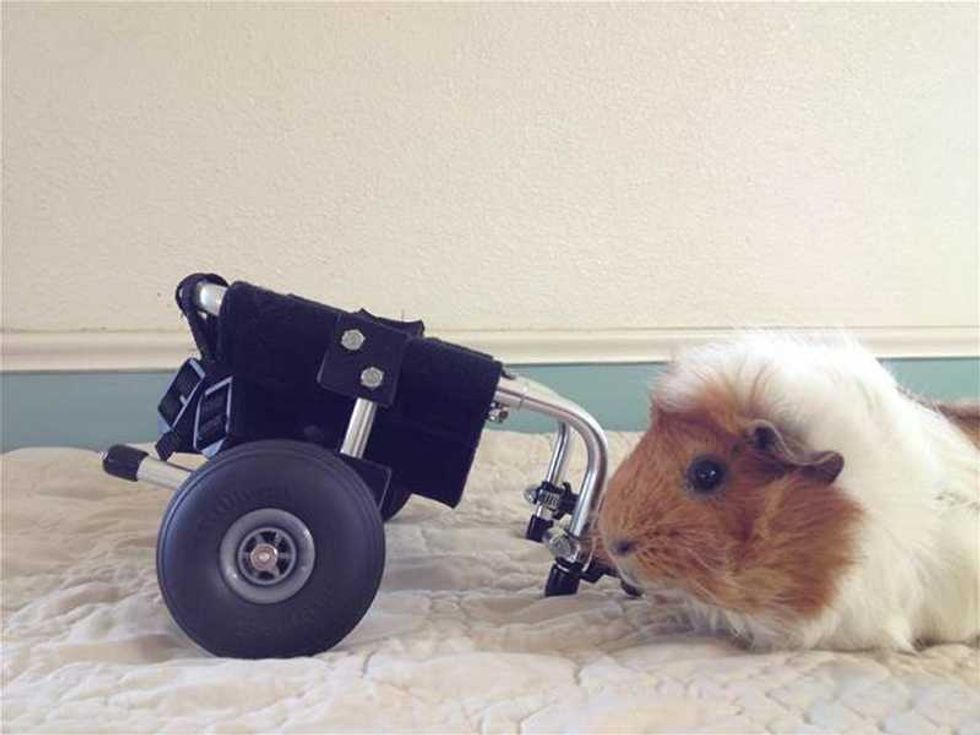 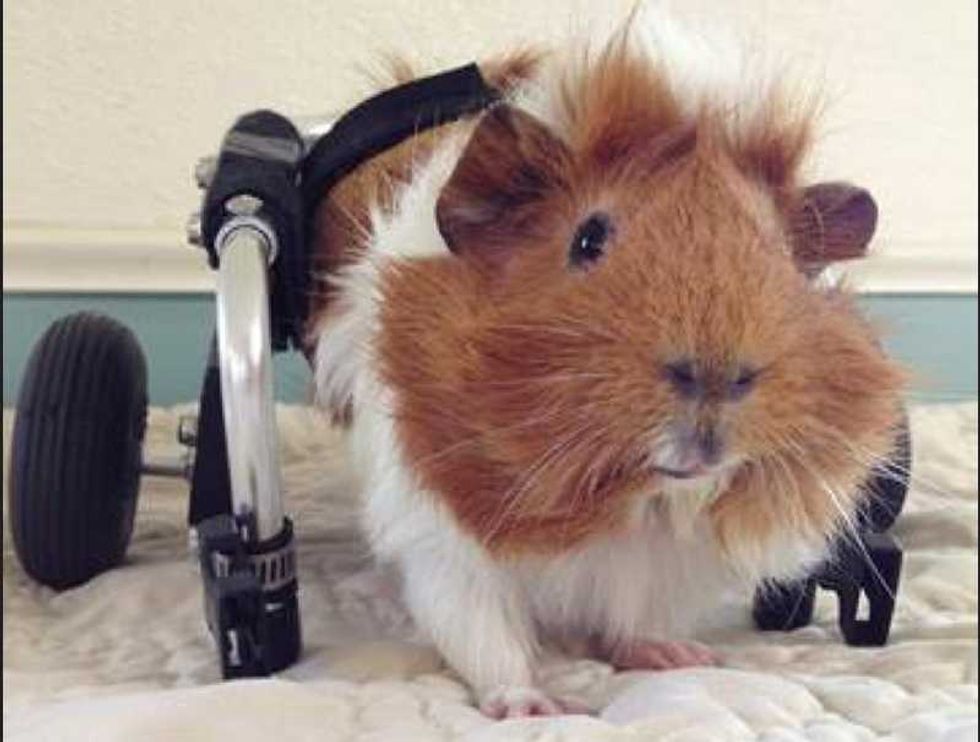 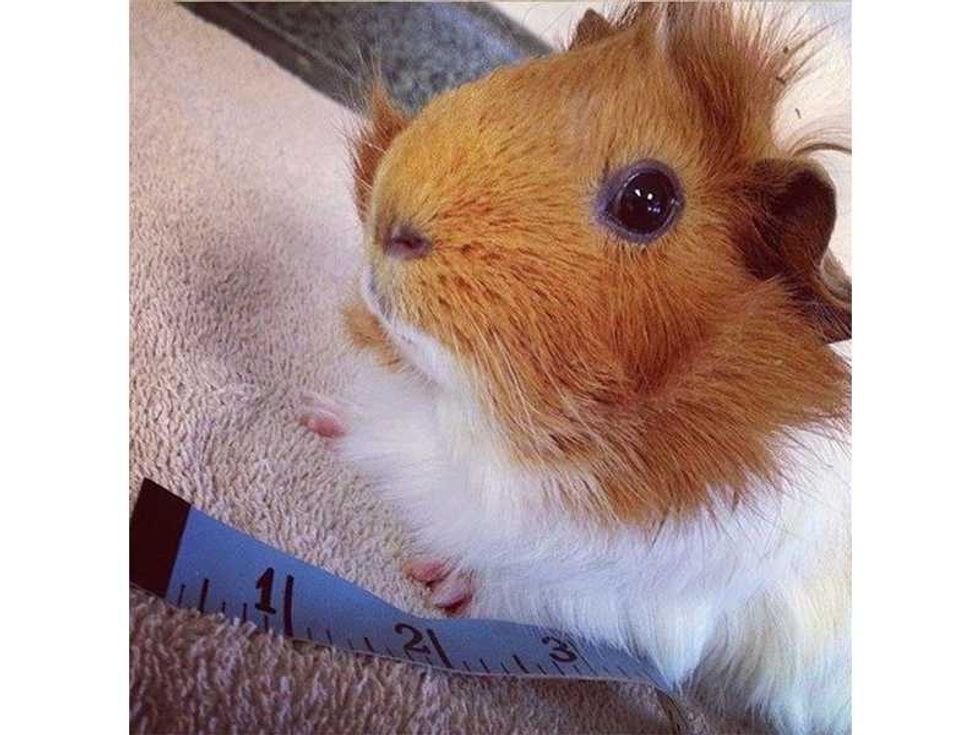 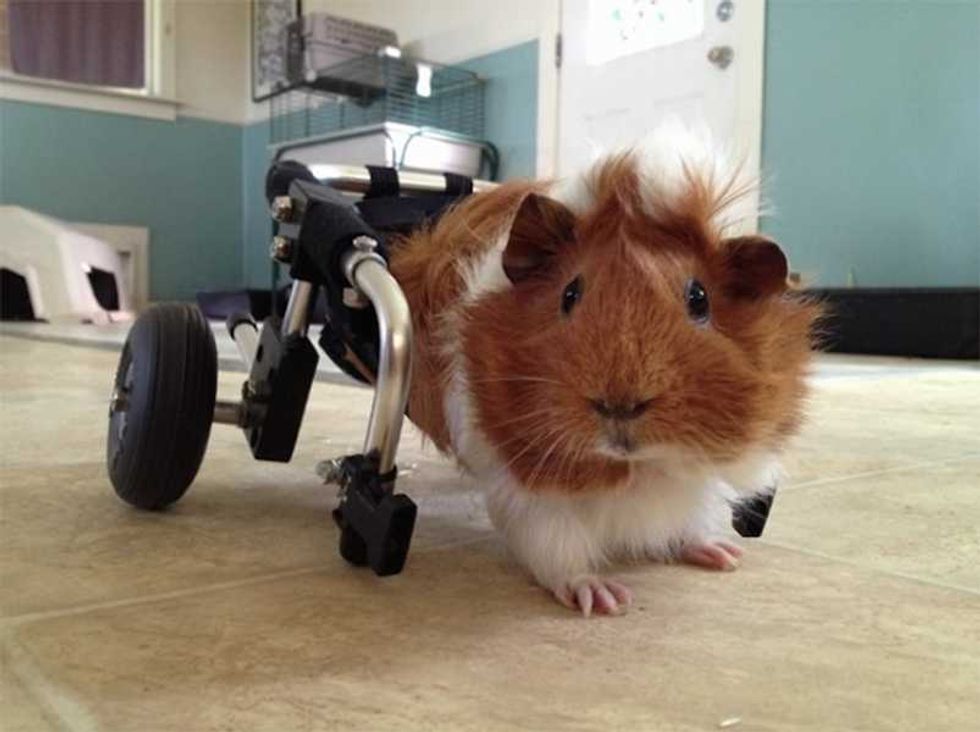