Why Did "Tiger King" Creators Cut Joe Exotic's Racism from the Show?

Does Vegamour REALLY Give You Longer & Thicker Hair? Here's What We Found Out

Submissive Wives' Guide To Marriage—Cater To Your Husband's Every Whim

Submissive Wives’ Guide To Marriage is a new one hour special, exploring a world where a wife’s soul purpose in life is pleasing her husband, catering to his every need and whim, and making sure he is satisfied at all costs.

The show chronicles the lives of three married couples, two of whom are in a submissive marriage, and one hoping that the lifestyle will save their marriage.

The couples featured include:

Married for 20 years, the Furmans’ first half of their marriage wasn’t perfect. After realizing they were merely cohabitating, Tara realized she needed to make a drastic change. With the support and inspiration from Bible study, the Furmans realized entering into a submissive marriage was the right choice for them.

Tara happily welcomes focusing all of her energy on Tim and his well-being.

“Submission is one of the greatest gifts that God has given to a woman,” Tara explains. “I have a joyful home because I’m a submissive wife.” Then she adds: “A wife's job description is to help her man, serve her man, submit to her man, and sleep with her man."

Then later, when he’s giving advice to a fellow husband on the golf course, Tara's husband Tim instructs, “For her to submit to you, you gotta give her something to submit to.

Married for 12 years, Mark and Kristin are both aware a change needs to be made in their struggling marriage. Looking for a closer, happier relationship, the Haywoods are testing out submissive marriage with the guidance of the Furmans, requiring Kristin to drastically alter her lifestyle and management of her household.

“The Bible says wives should submit to their husbands,” Mark says.

Submissive is not a word one would use to describe Kristin, who laughs “Absolutely not,” when her male co-worker asks her for coffee. Still, she loves being a submissive wife.

Married for 10 years, Autumn comes from a long line of submissive marriages in her family. After being mistreated in her first marriage, which turned from submissive to abusive, Autumn and Eddie believe that their marriage wouldn’t be possible without biblical submission. Although it took time, Autumn saw that submission was not synonymous with subservience, but that she was to defer to Eddie in matters of their home, their children, and their relationship by trusting in him and God.

Still, Autumn is not so convinced, but says “If I don’t make this change in my marriage, we’re headed for divorce.”

Meanwhile, husband Eddie reveals that they don’t even sleep in the same room anymore.

Check out sneak peek video below—look through Popdust's gallery—and, tune in to TLC Sunday at 9/8 central to watch The Submissive Wives Guide to Marriage 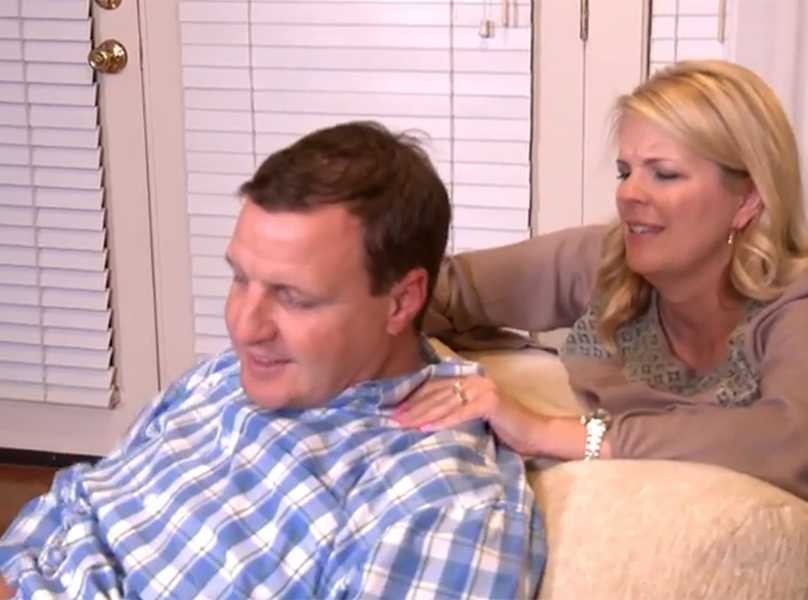 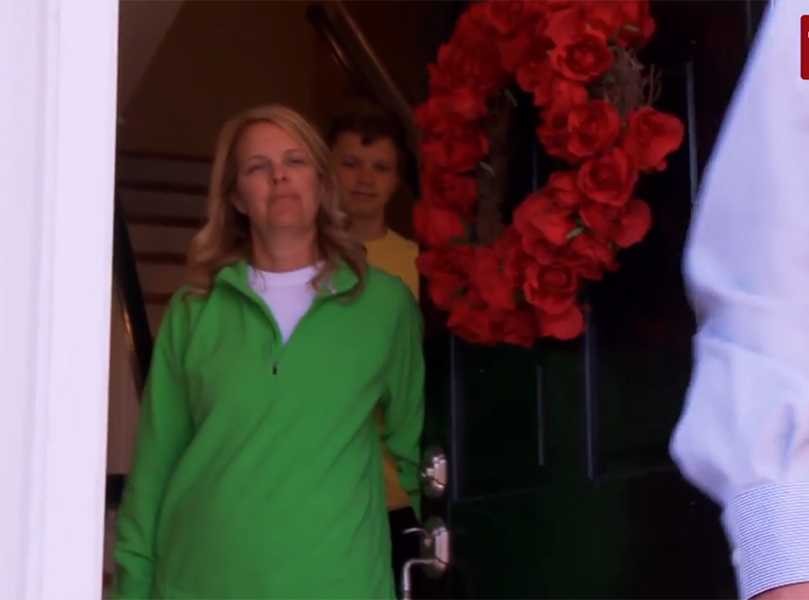 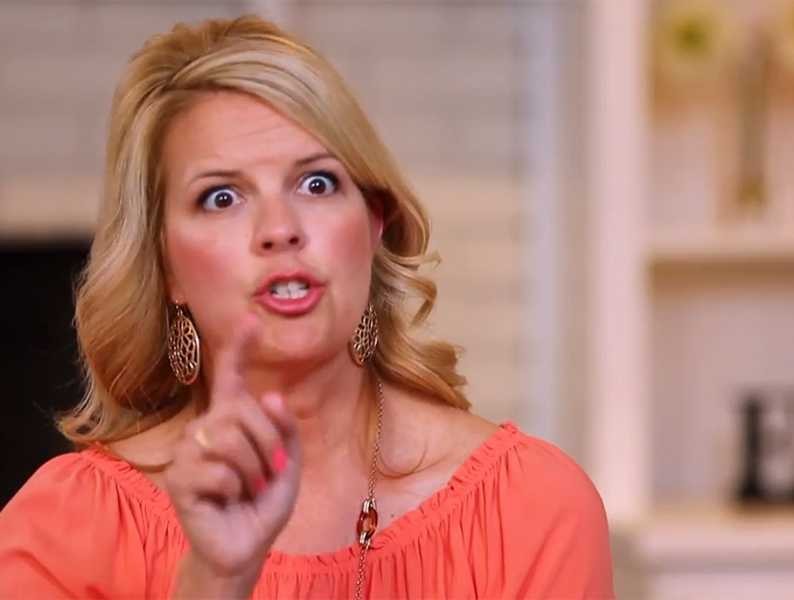 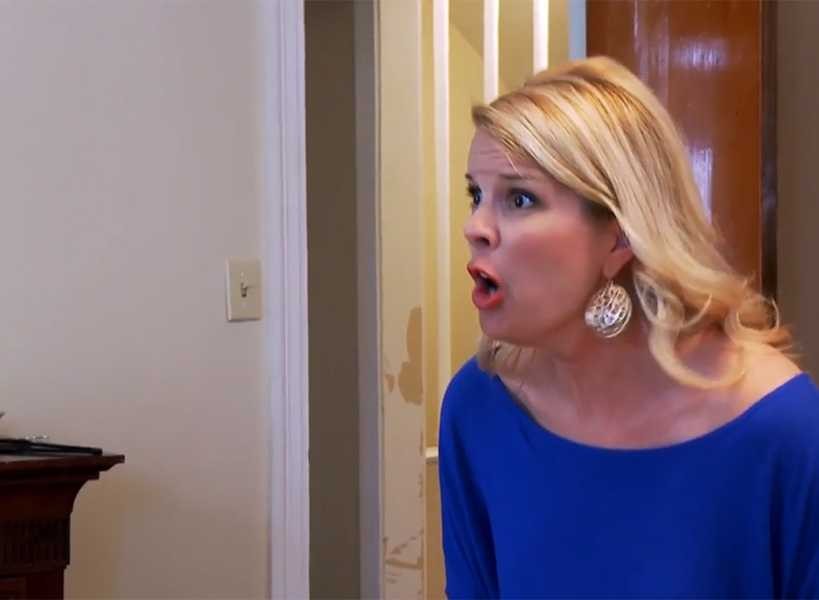 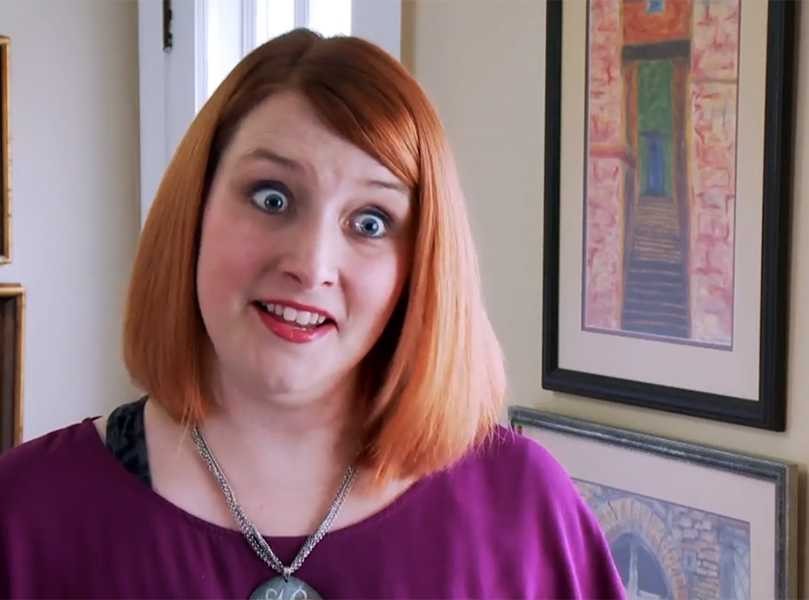 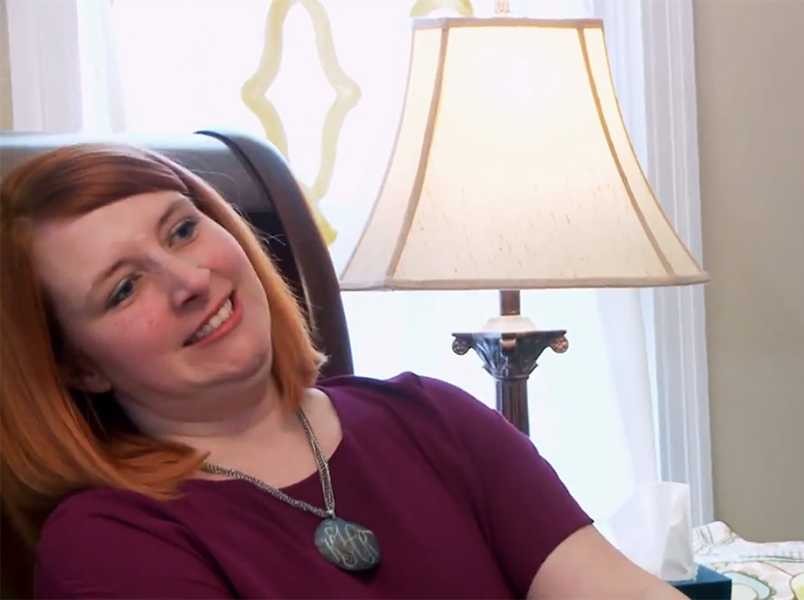 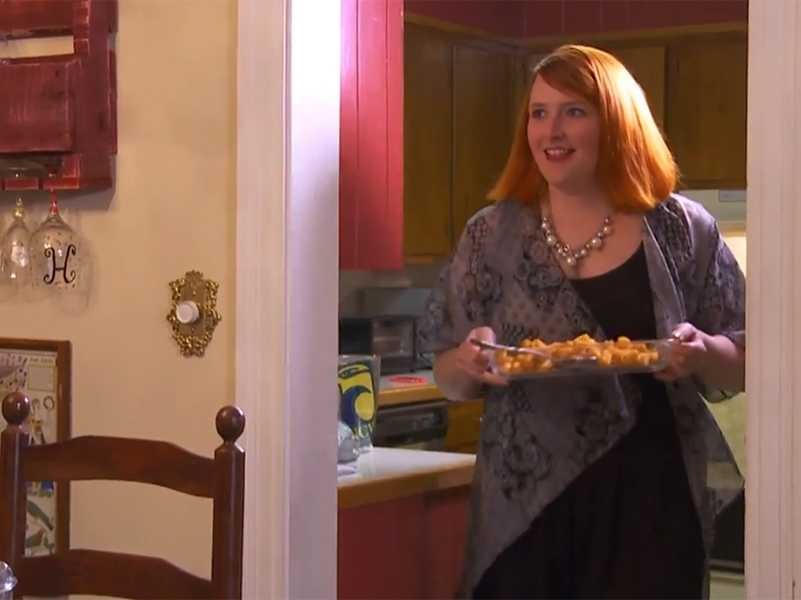 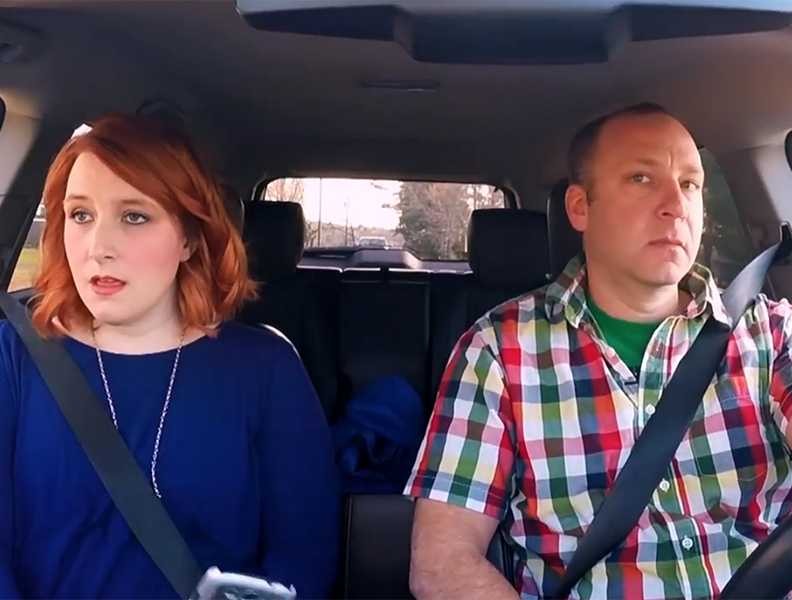 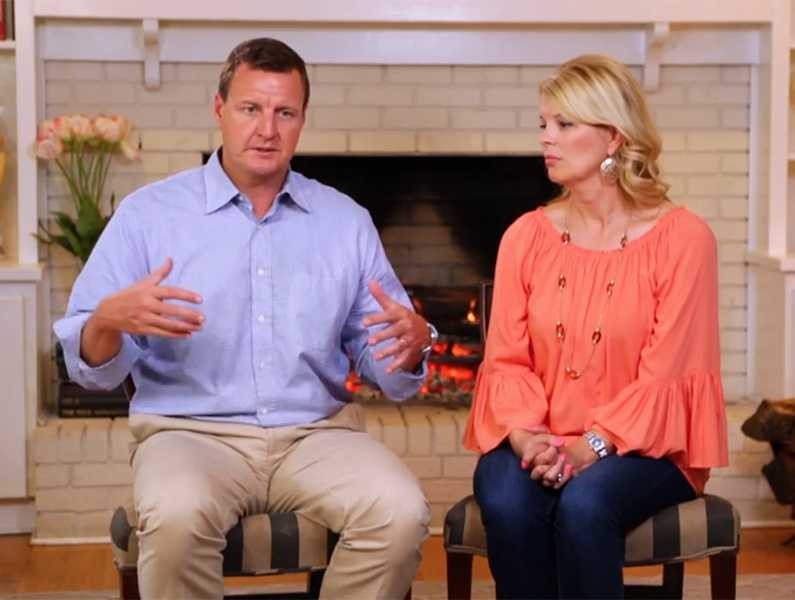 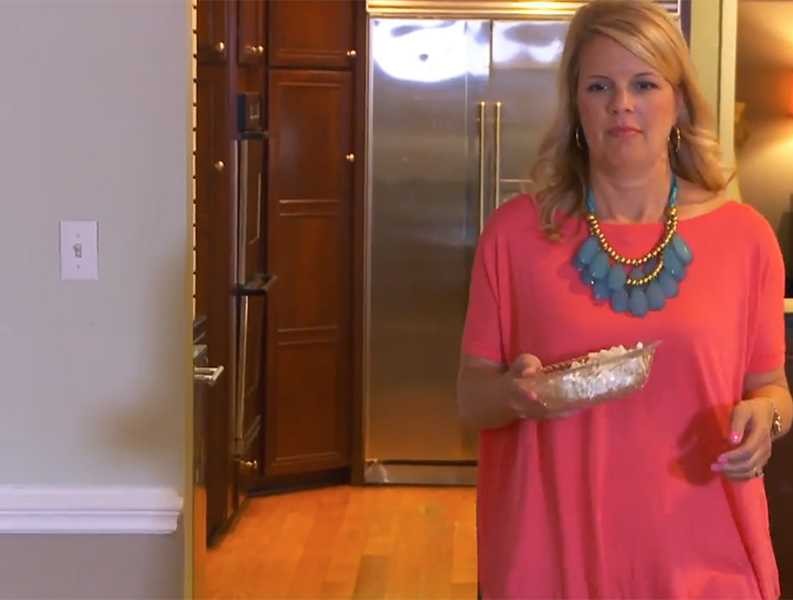 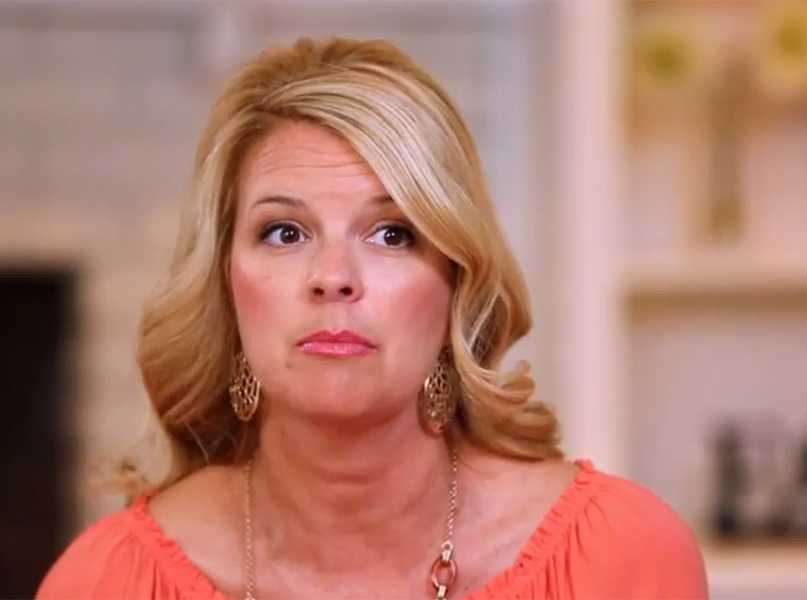 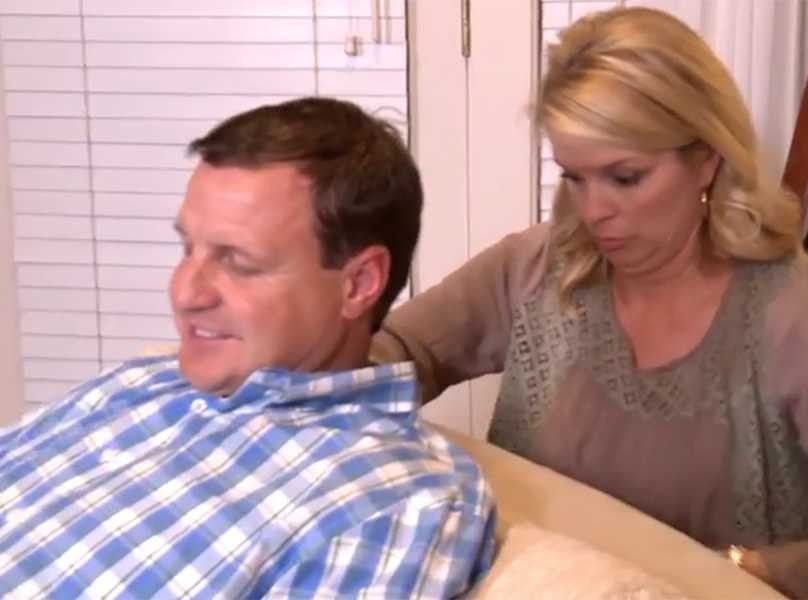 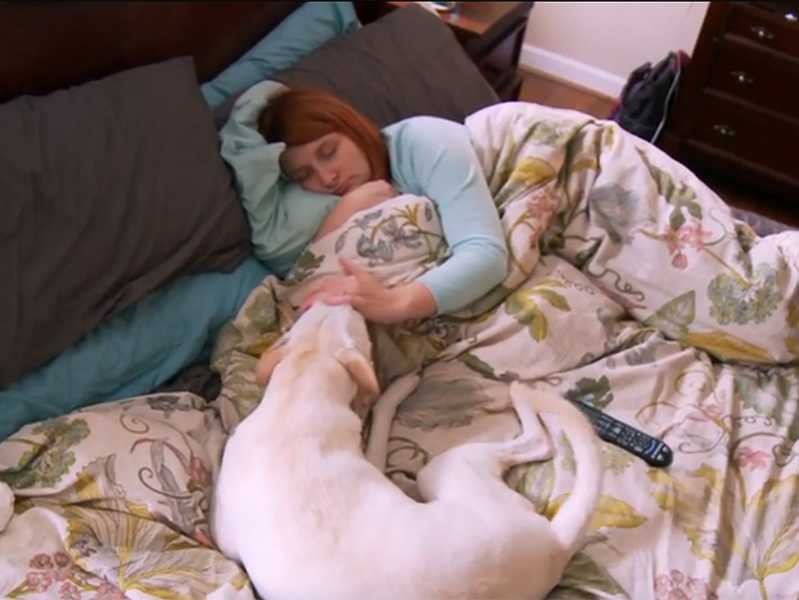 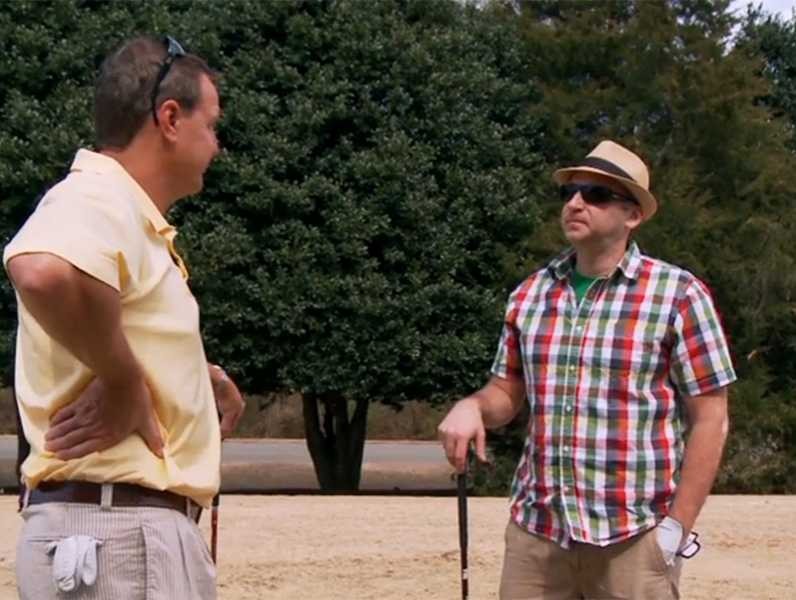 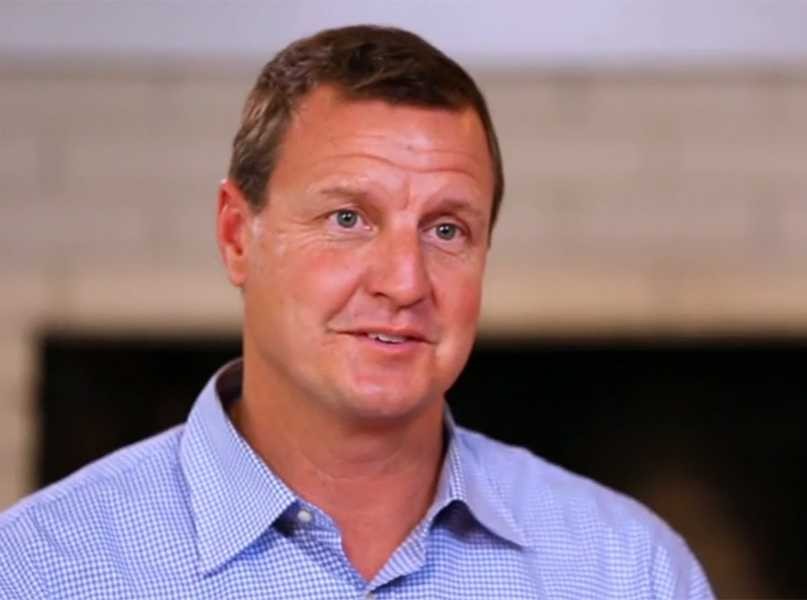 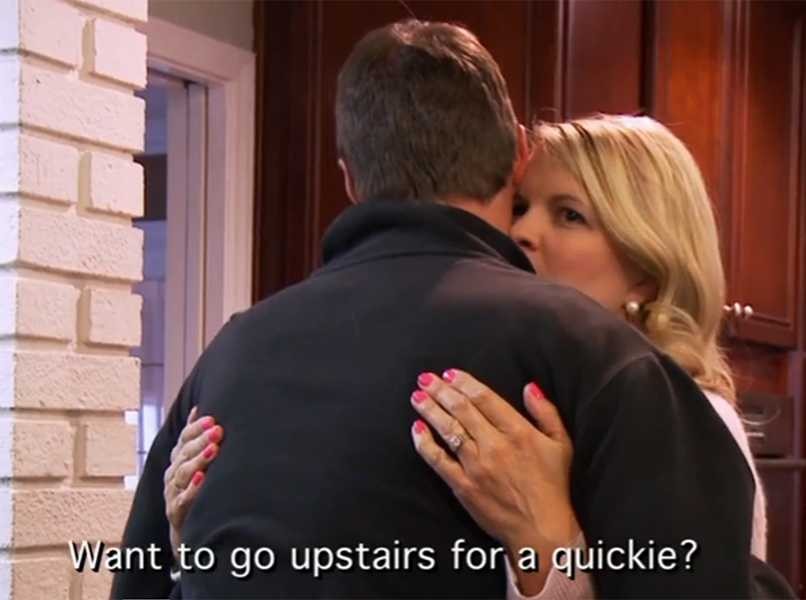 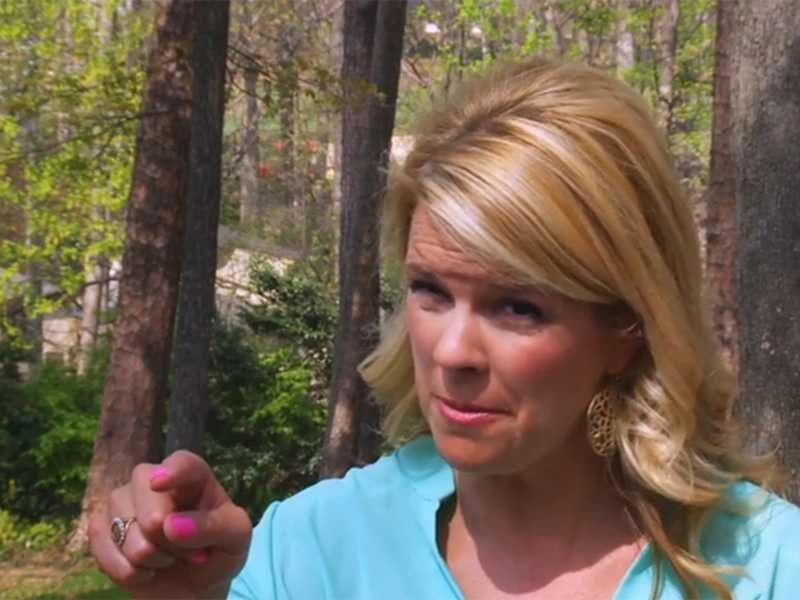 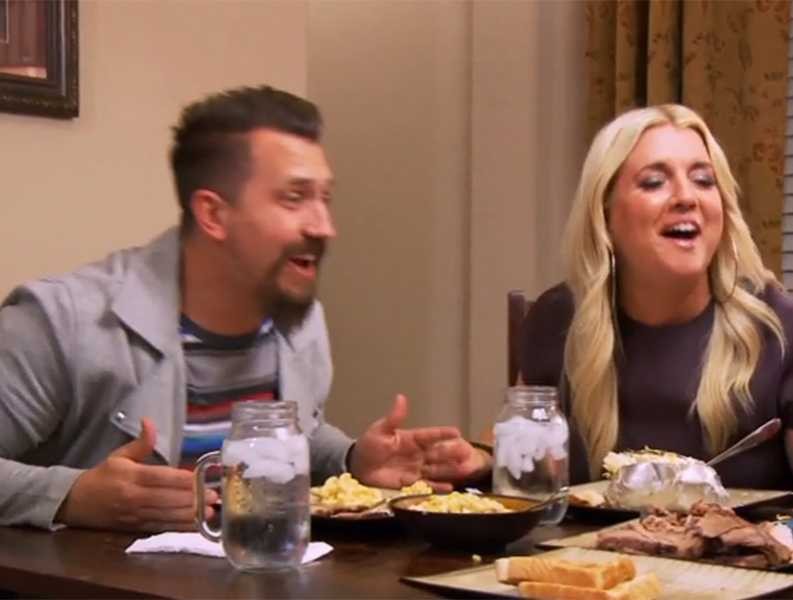 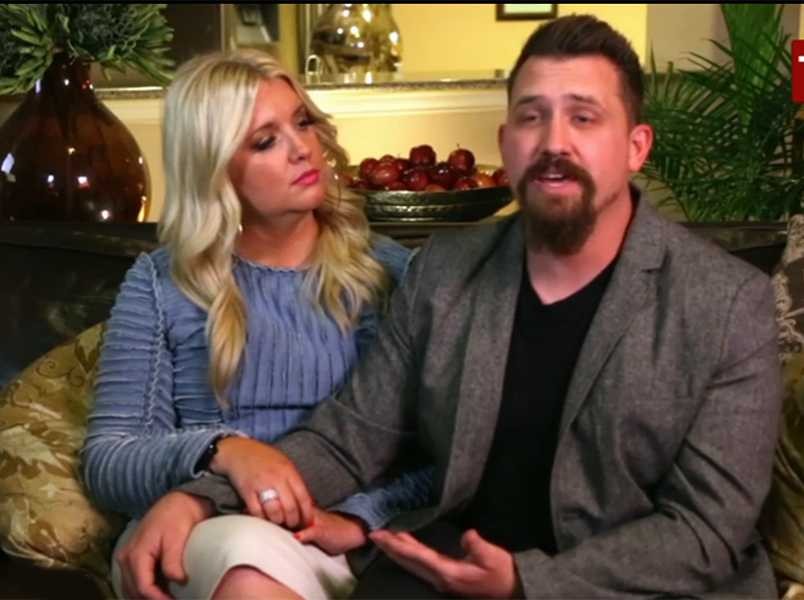 Thank You for Everything, "Steven Universe"

What to say about a cartoon that's given us so much...

This Haunts Me: How Does CatDog Poop?

Was Nickelodeon's CatDog an innocent children's cartoon from the late 90s, or a window into a horrifying reality?