Alicia was killed in a New York State Thruway car crash shortly before midnight on Friday July 4th. She was a passenger in the car when it collided with another vehicle before spinning into a tractor-trailer—another passenger, her friend, Cody Veverka, 23, sadly also died.

Alicia had an infectious smile that would light up the room and a warm, engaging personality—she was loved by many for her spirit, soul and generosity.

She studied Management and Finance at the University of Scranton, graduating in 2012, and was keen to pursue a career in music—which was her overwhelming passion in life.

One of Alicia’s many great qualities was her open mindedness and unwillingness to judge others—that stood her in good stead when it came to her beleaguered, favorite singer.

Alicia was a staunch defender of Bieber and stuck with him through thick and thin, writing numerous articles for Popdust defending the 20-year-old.

A fact that didn’t go unnoticed by Beliebers—many of whom recalled how Alicia used to hand out meet-and-greet passes to fans so they could get to meet their idol—#RIPAlicia was trending on Twitter Saturday as Bieber fans paid their respects.

Alicia was a beautiful, smart, talented, passionate, kind and amazing young woman who lived life to the full and doubtless had an amazing career and future ahead of her.

She was taken from this world way too soon and she will be greatly missed. 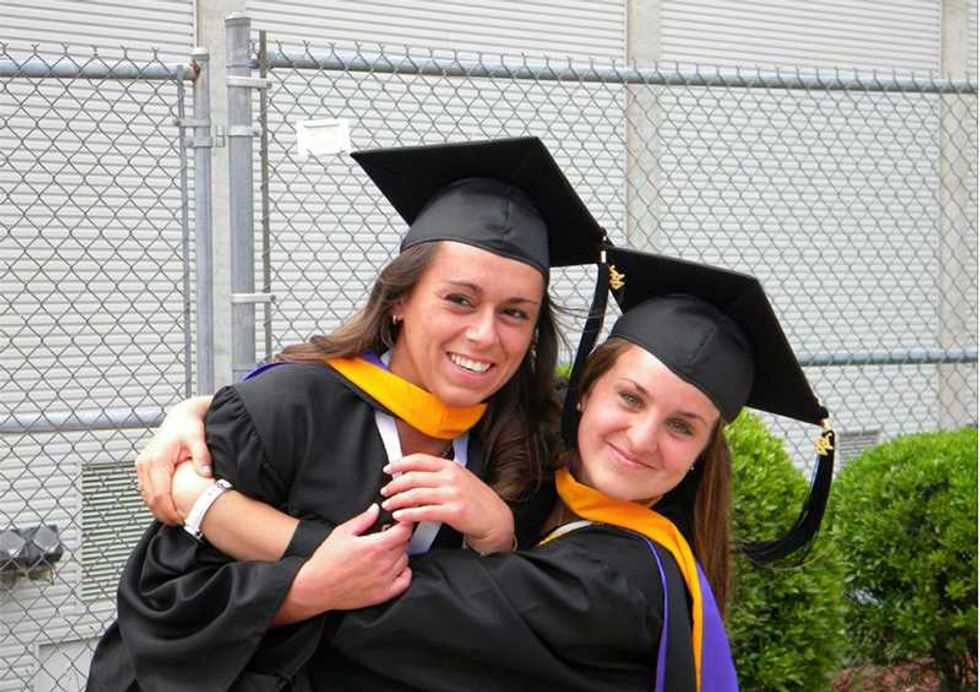 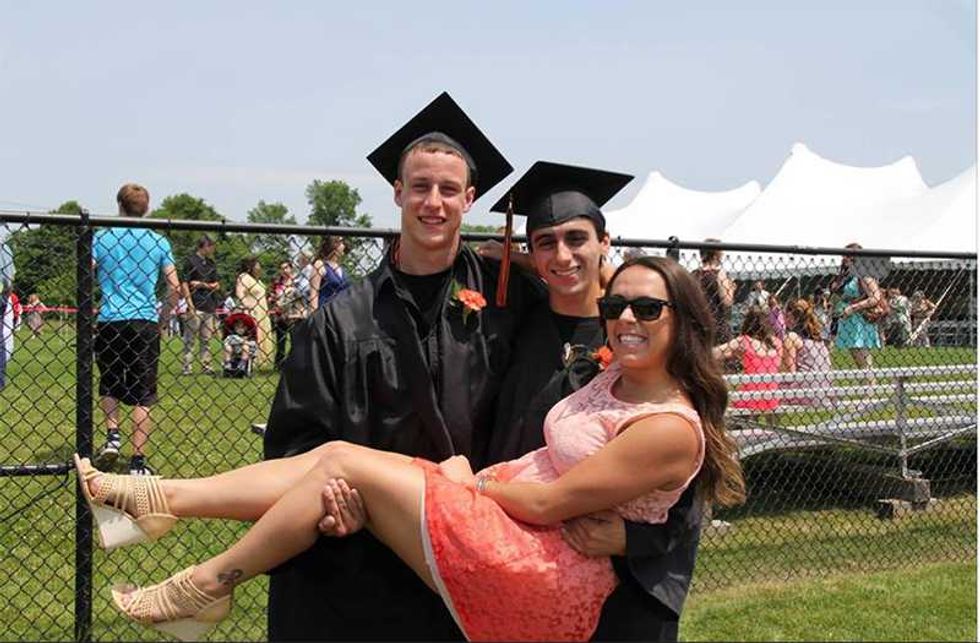 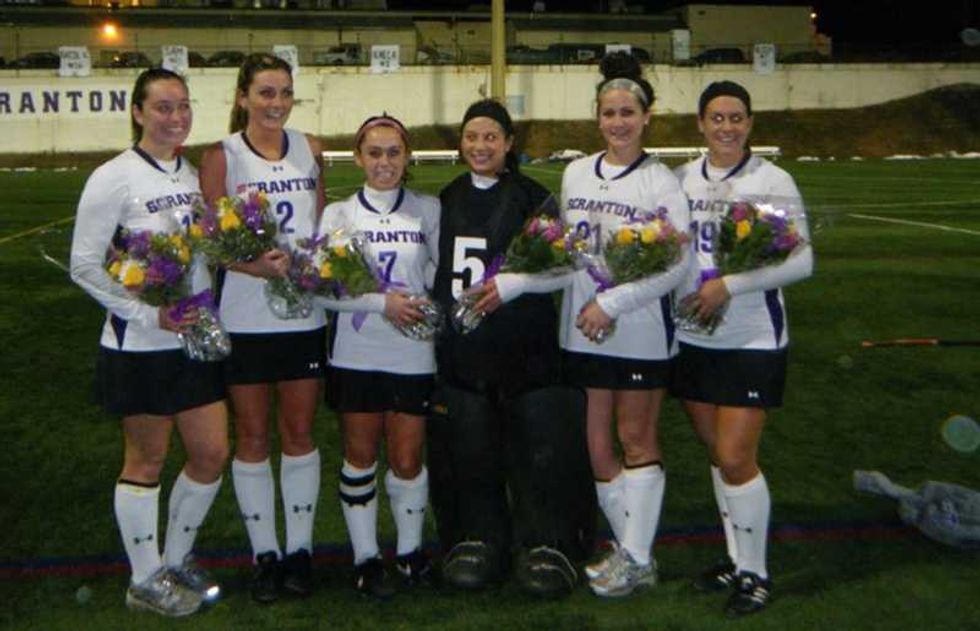 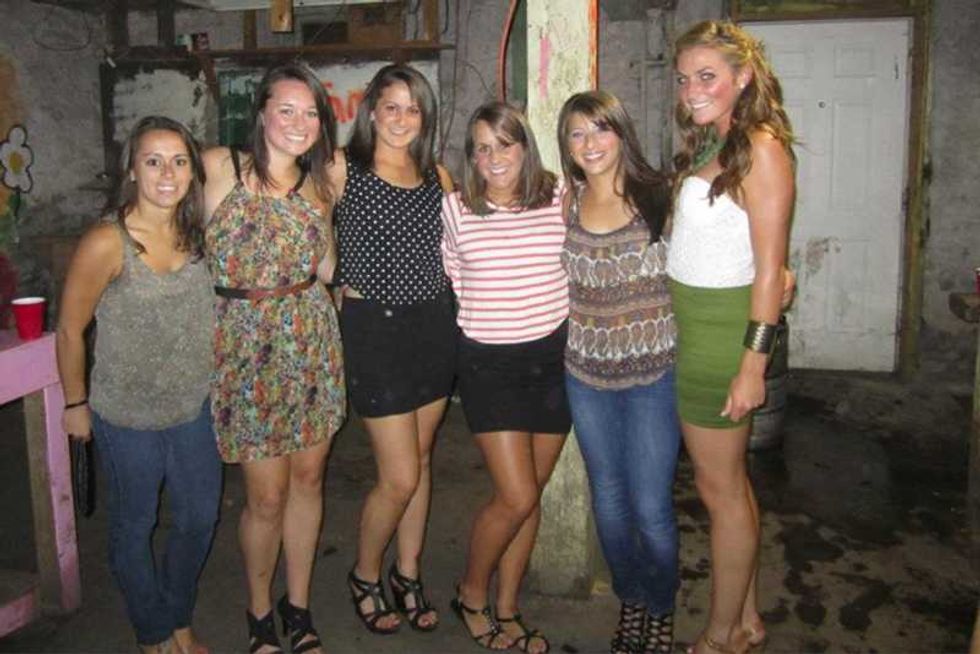 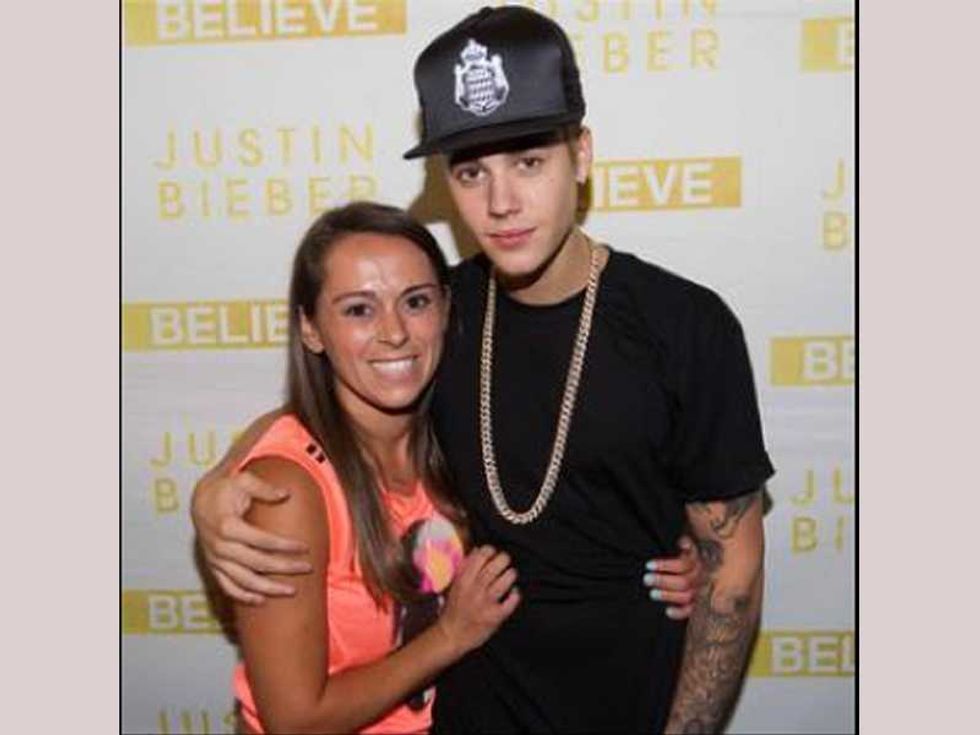 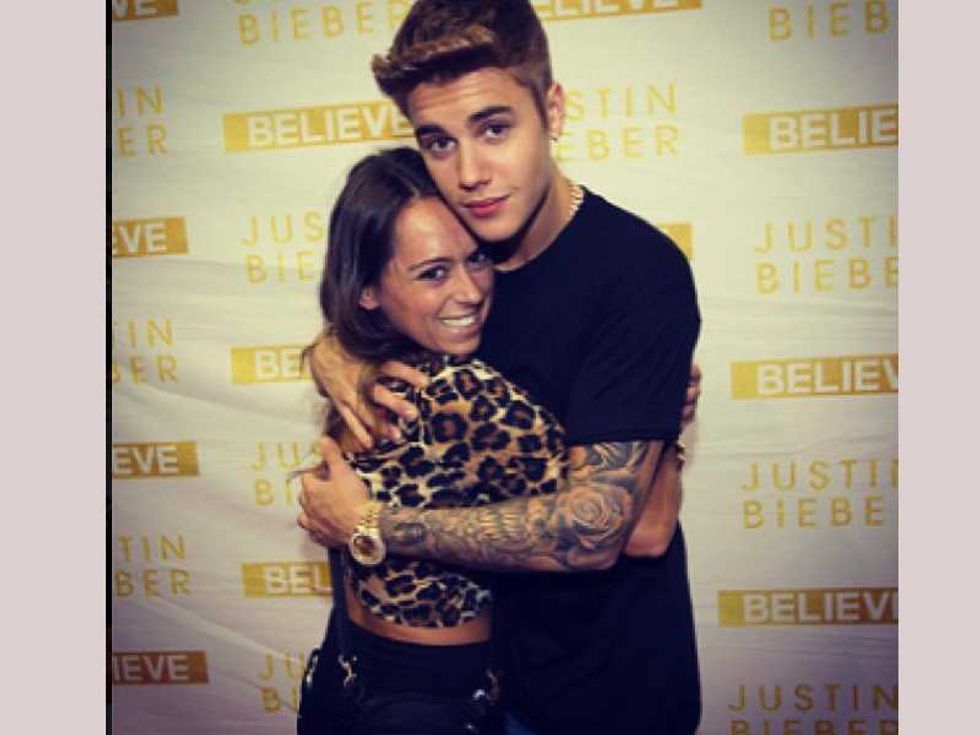 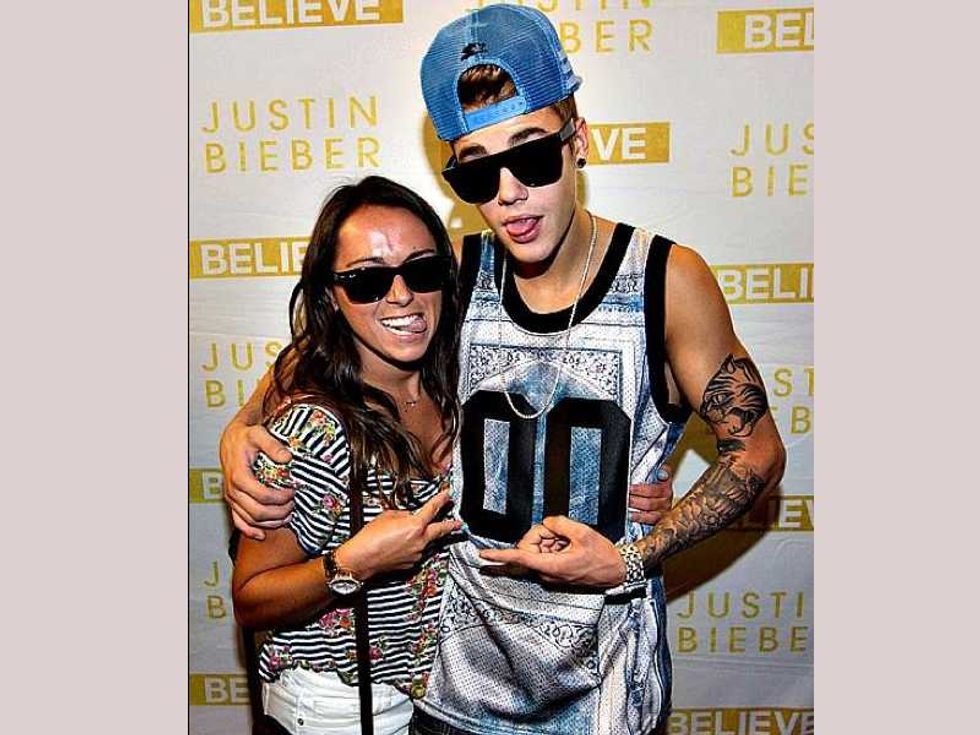 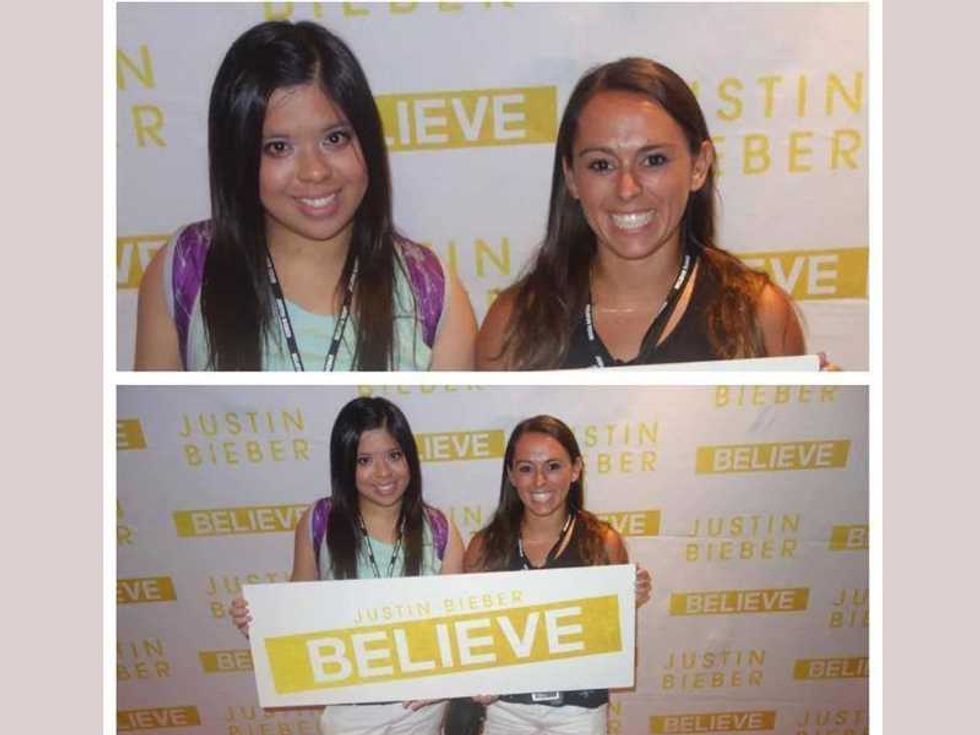 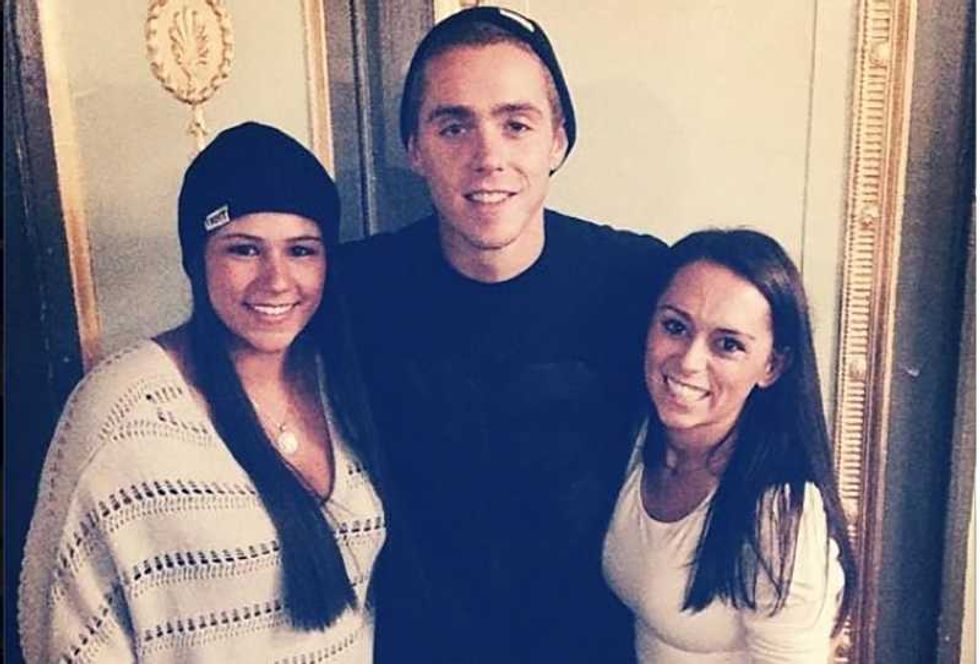 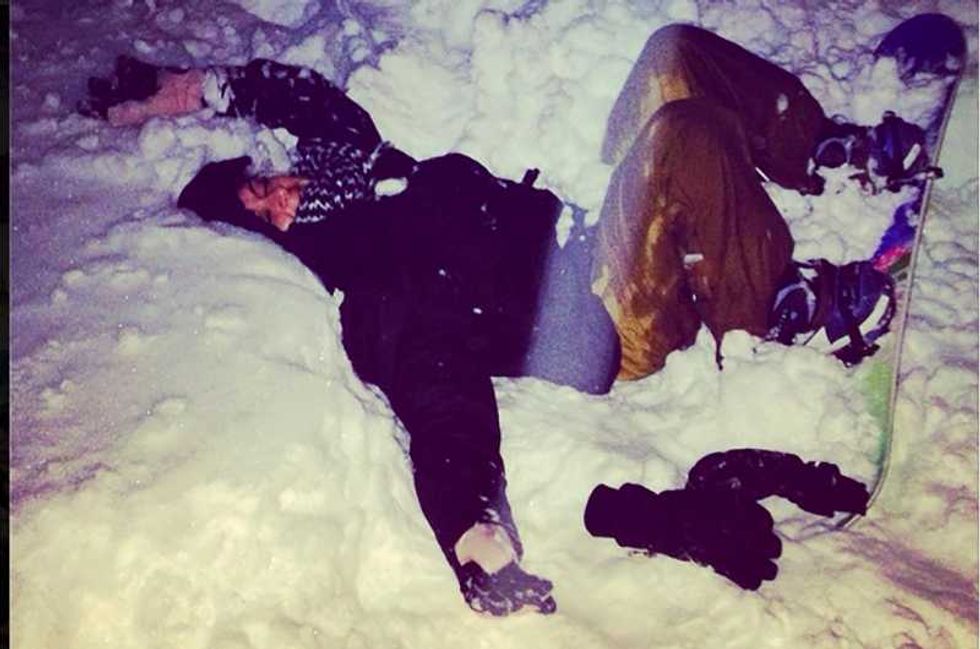 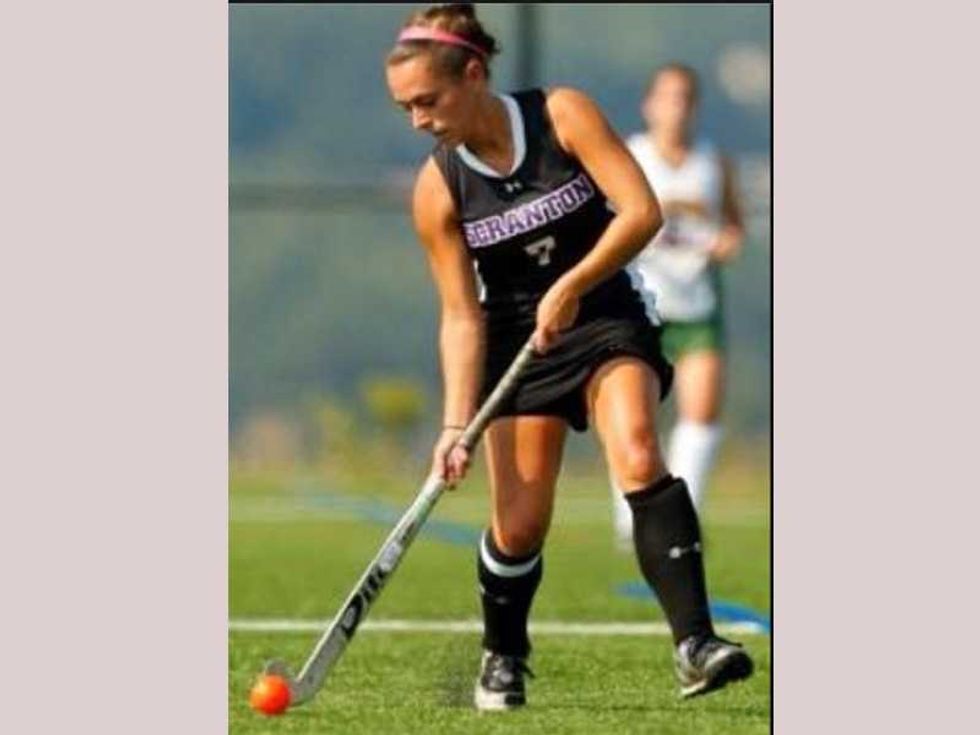 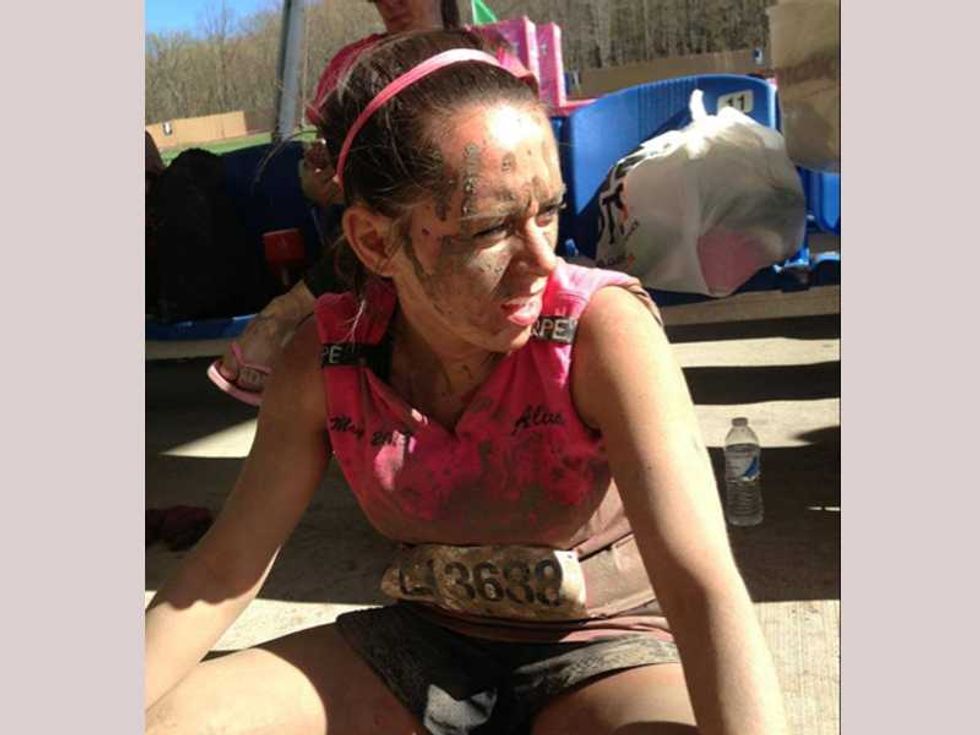 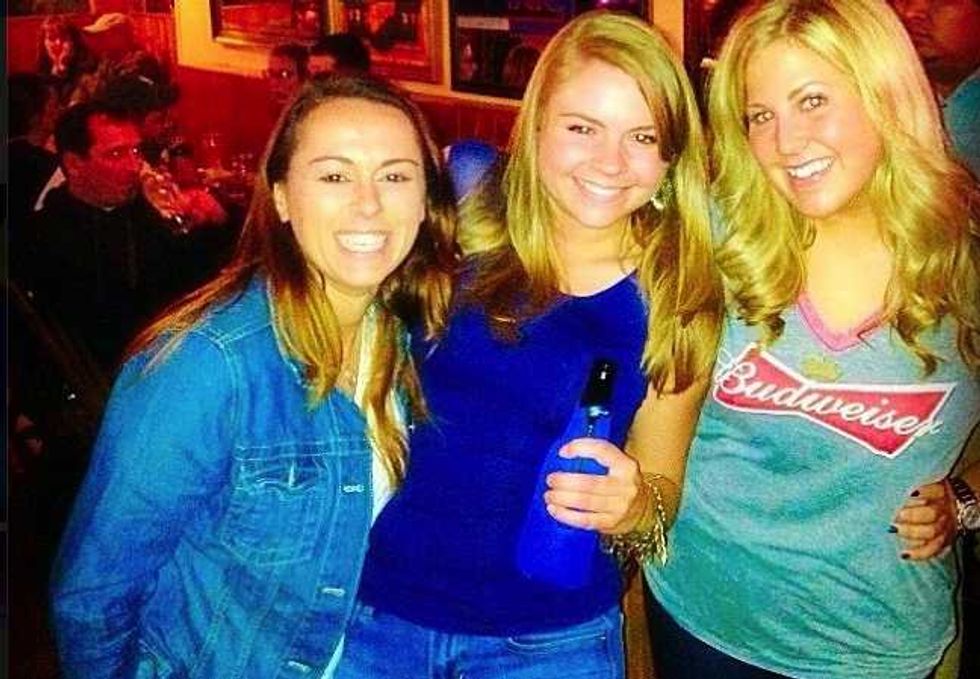 Fan Friday: Ignore The Critics, This Belieber LOVED The Believe Movie—Here's Why

Welcome to Fan Friday, our new weekly series where we give fans a chance to speak out on the issues that matter to them. Today, Alicia Tamboia speaks for the Beliebers.

Whether it’s a new product I’m looking to try out or a new book to download on my Kindle, I find it most helpful to read about what others think. With that being said, it should come as no surprise that I read numerous reviews on Justin Bieber's tour documentary, Believe .

I’m not here to sway opinions or give you a full blown movie review seeing as I barely know how to put a movie in the DVD player at home. What I do want to do is explain, from a fan’s point of view, how I see this movie and what it portrays.

On Christmas Day, I packed my little cousins in the car and we were off to watch the Believe Movie (following Christmas dinner of course).

After the movie I asked them what they thought, and they loved it. I knew why I loved it, but I wanted to know what they loved most about it. So I asked them what made the movie so great for them. None of them could give me a straight answer until we were walking to the parking lot and the oldest one said, “When Justin goes back on tour can we all go together to see him?”

That’s when I realized that’s what this movie did the best. It gave Beliebers an opportunity to attend a Believe Tour concert at a fraction of the cost.

You can read all the reviews you want, but I think a lot of them don’t realize that there are kids, millions across the world, that have never been given the opportunity to see Justin Bieber perform live. The closest many of them have ever been to the star is watching his kidrauhl channel on YouTube, which just surpassed it’s 7 year anniversary earlier this week.

This movie gives those fans, the ones that didn’t get the opportunity to attend a live show, the chance to sit front and center for a Bieber performance of numerous songs.

Many fans who did attend the Believe Tour, myself included, got something a little different out of the movie. We got to reminisce on those times, the friends we’ve made, and the memories that will last a lifetime. While pictures speak a thousand words, reliving a concert performance on the big screen taps into inner emotions that are indescribable.

Unlike Never Say Never, Bieber’s first documentary, this one takes a different approach. It contains a lot more concert footage. A lot more background on the team he surrounds himself with. And a lot of raw footage and emotions, showing that underneath it all, Bieber is a normal guy just like you and I.

Bieber continually claims his work is for the fans, and from a fan’s perspective, the Believe Movie was a perfect film that allowed Beliebers to attend an amazing show.