Imagine having a Toyota Camry dropped on you from 22 foot above your head.

That’s essentially what happened to Belgian photographer Bruno Brokken who had 396 gallons, or a thousand pounds of water dropped on him from a firefighting plane near Girona, Spain last week, during his take on the ALS Ice Bucket Challenge.

The Telegraph reports the 51-year-old was “knocked to the ground unconscious after the plane being flown by a friend discharged its load of water above his head.”

Brokken’s condition was initially described as “critical” but he is now expected to make a full recovery.

The Ice Bucket Challenge has been massively successful in raising money and awareness for research, but not everyone has come out unscathed.

A few days ago, a Scottish teenager drowned in a cliff-diving stunt, believed to be inspired by the social media craze.

Kendall Jenner probably has no idea what ALS or Lou Gehrig's is, bless her heart, but she will never pass up an opportunity to get attention (she IS a Kardashian/Jenner, after all).

The model did the ice bucket challenge in a tiny bikini, in her pool... which really feels like cheating. Who cares if you get wet if you're in a swimsuit in the water anyway? She should be fully dressed on a lawn somewhere.

Do it again Kendall, properly this time!

Homer Simpson's ALS Ice Bucket Challenge is right up there with Robert Pattinson's in terms of pure, unbridled joy.

Our favorite TV dad (yeah that's right Bill Cosby, AND WHAT???) tries to get away with dumping a cupful of water over his head but Bart has other ideas and shenanigans ensue!

Homer nominated Ned Flanders, Lenny and Donald Trump to do the ALS ice bucket challenge after him, so that's something else to look forward to. Not that we are suffering from lack of Simpsons -  the Every Simpsons Ever marathon is still on TV (and we're sure you're watching it right this second) so why not watch Homer on your computer screens at the same time?

Did you know Springfield is coming to LA this September? For the best deals on The Simpsons Take The Bowl tickets visit TiqIQ.com

So, the Hollywood Hillbillies have jumped on the Ice Bucket Challenge bandwagon—with truly horrible results!

Mikey “Angry Ginger” Kittrell and costar/celebrity manager, David Weintraub, decided to try their best to do a PSA for ALS Association—the charity that sparked the whole social media craze—and Michael’s indomitable grandma, Mema, was none to happy about it, to say the least!

The reality TV couple’s intentions were most certainly pure—attempting to raise awareness for a very good cause—but, sometimes the backwoods hillbilly and the Hollywood mogul should stick to what they know….basically, fixing trucks, camping and fishing.

Popdust has video of their well-meaning attempt at philanthropy—watch it below to see Mema totally lose her shizz on Michael and David for getting her swanky new A-lister worthy mansion full of water.

And, tune in to ReelzChannel Tuesday nights at 9pm to catch all new episodes of The Hollywood Hillbillies. 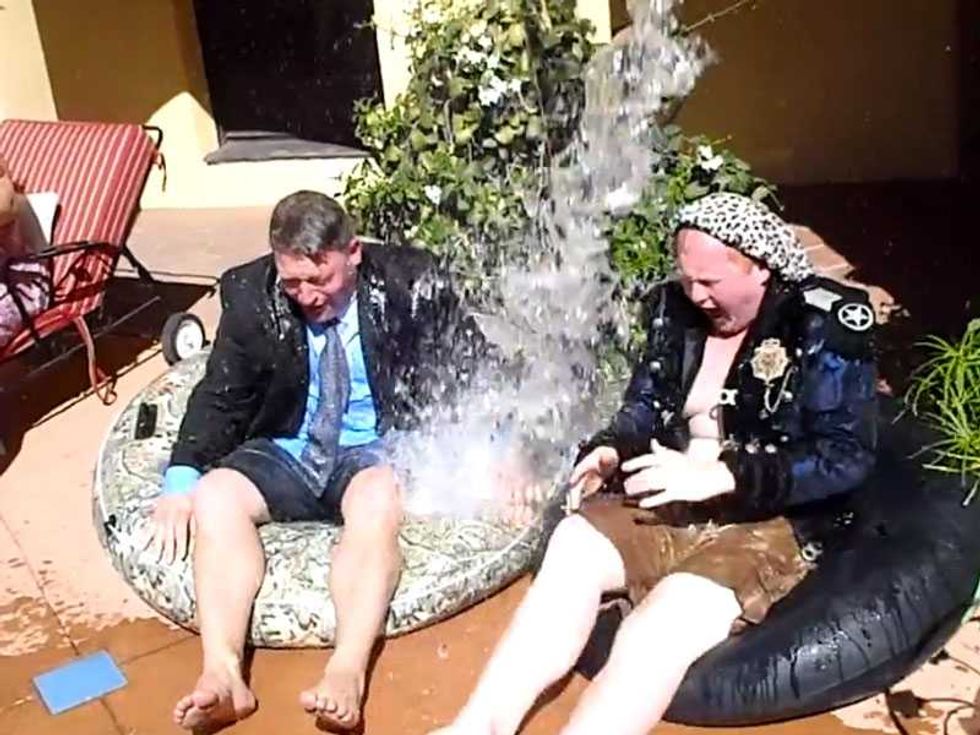 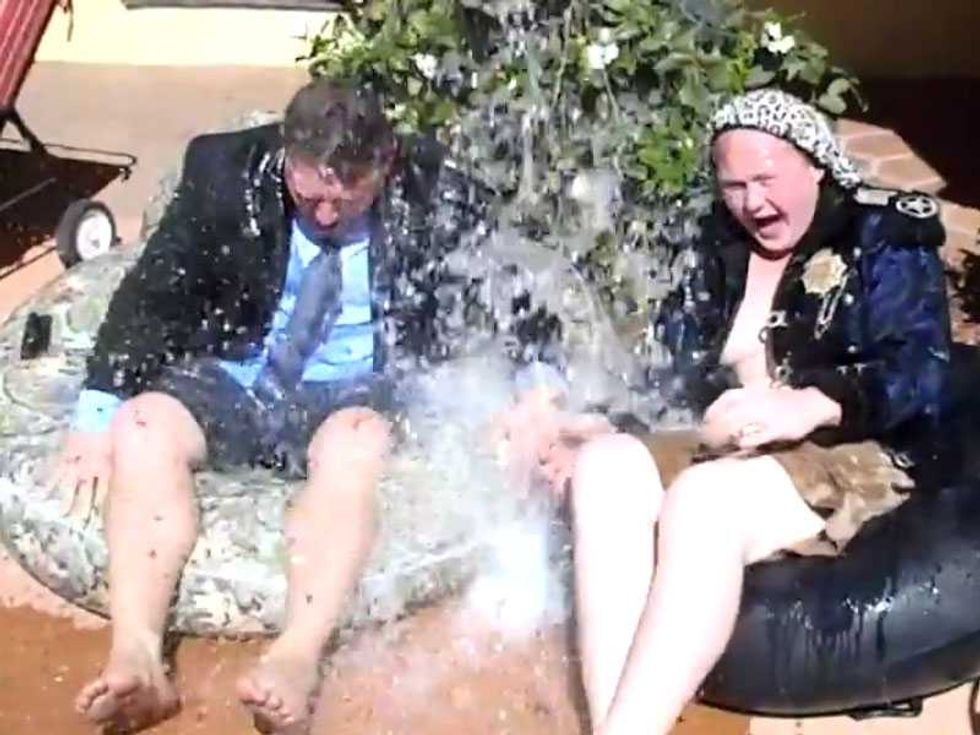 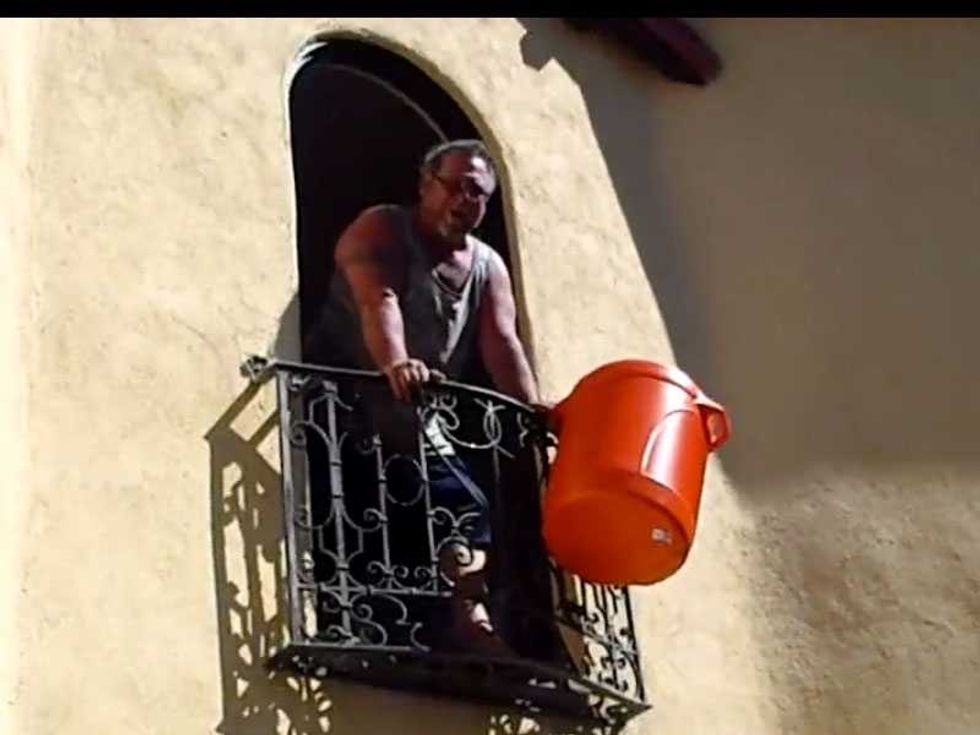 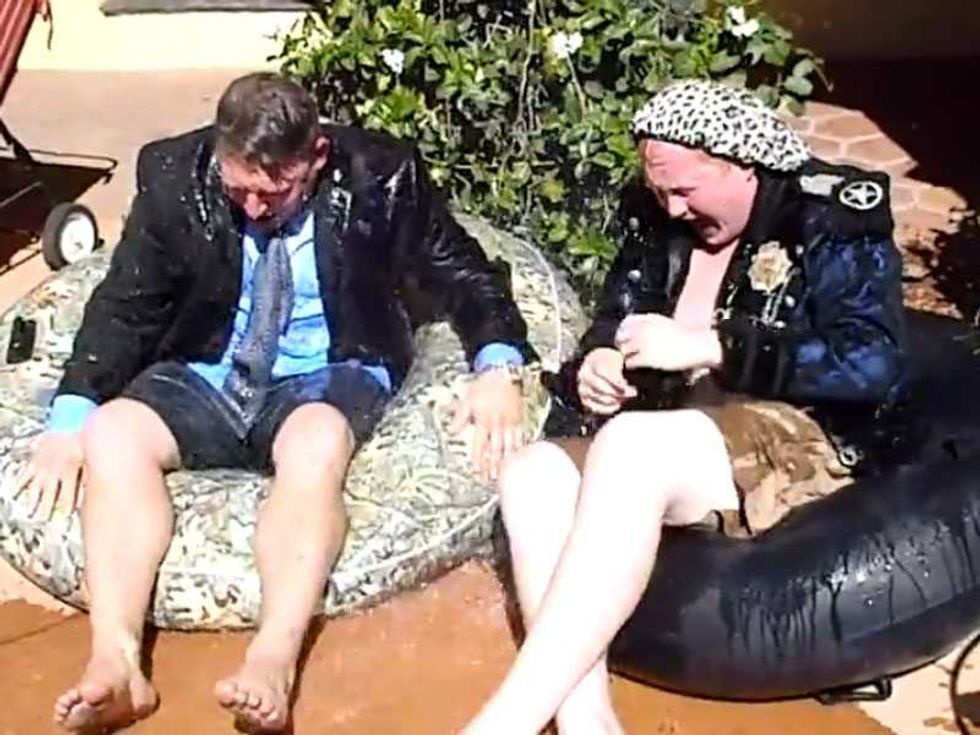 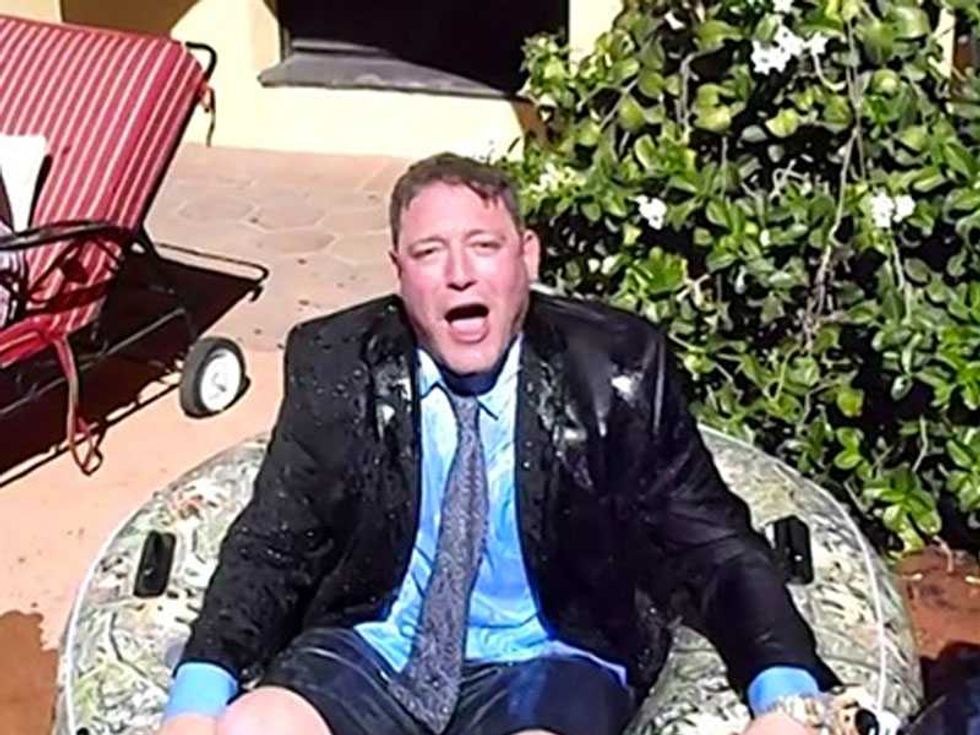 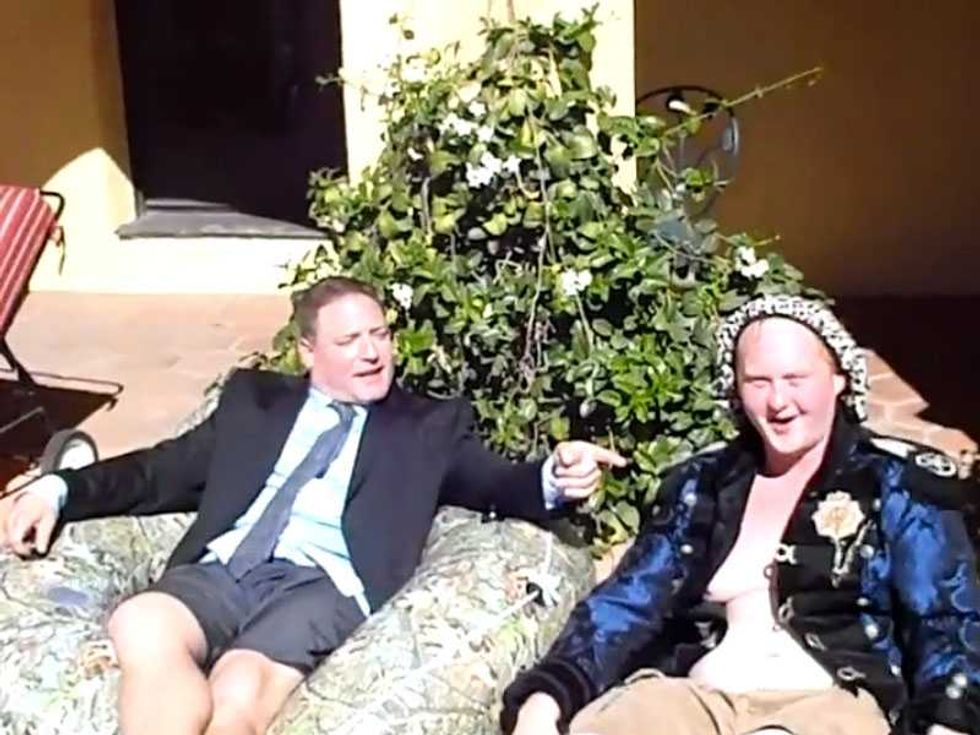 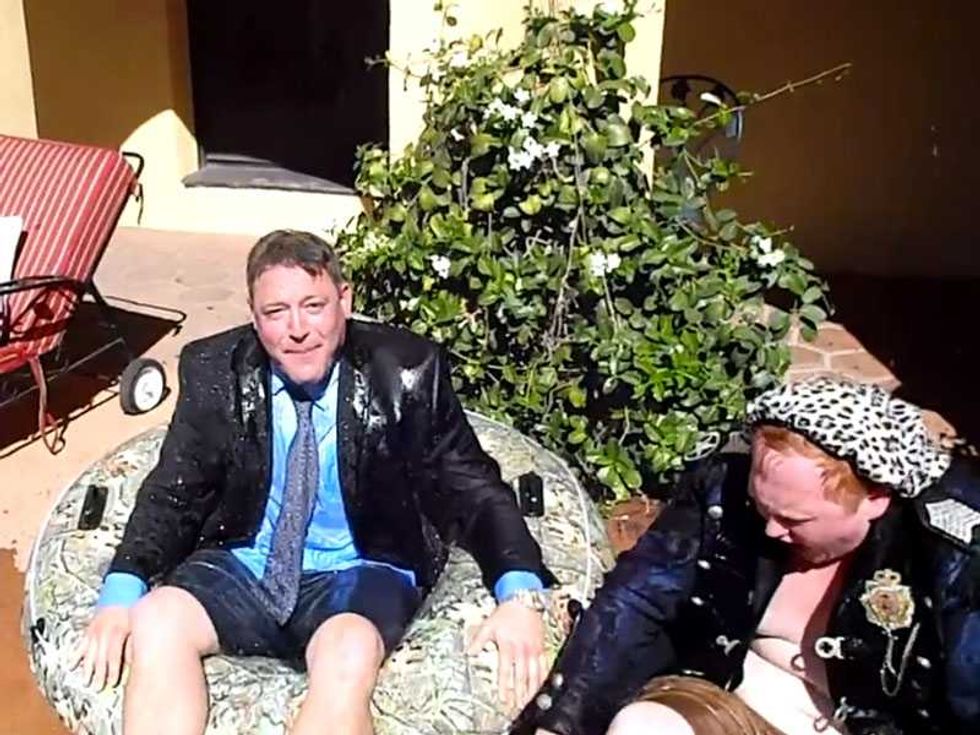 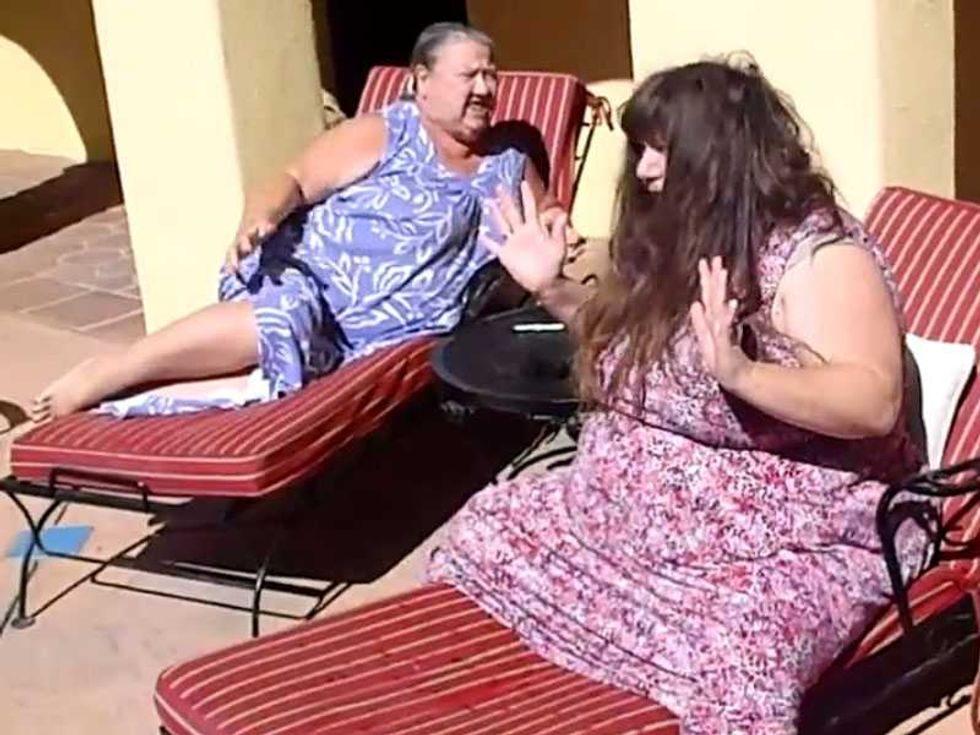 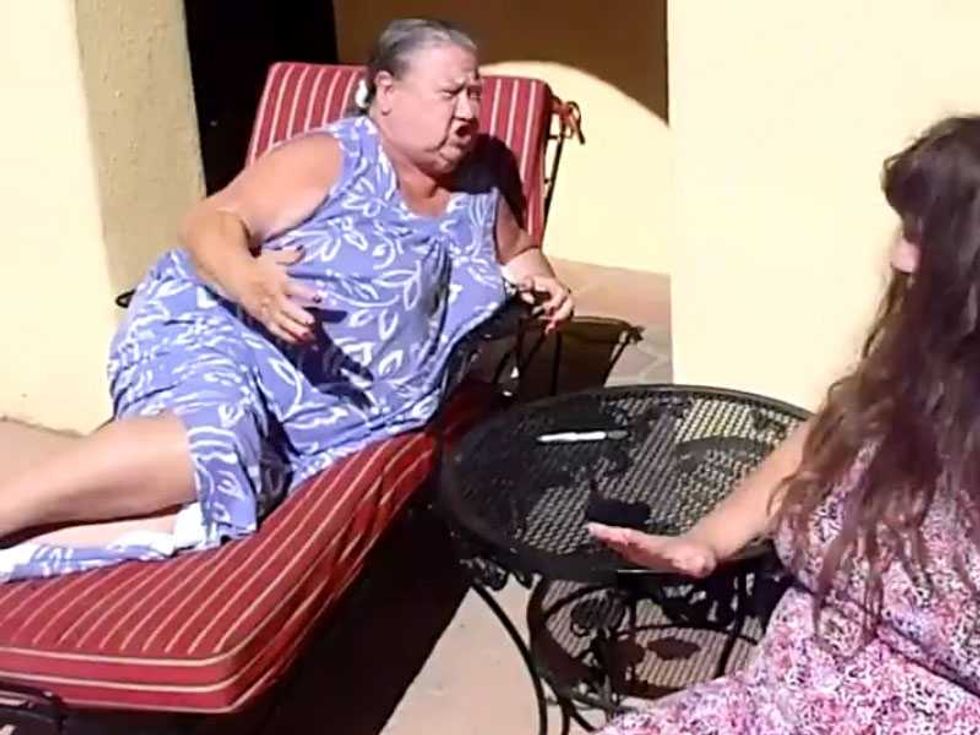 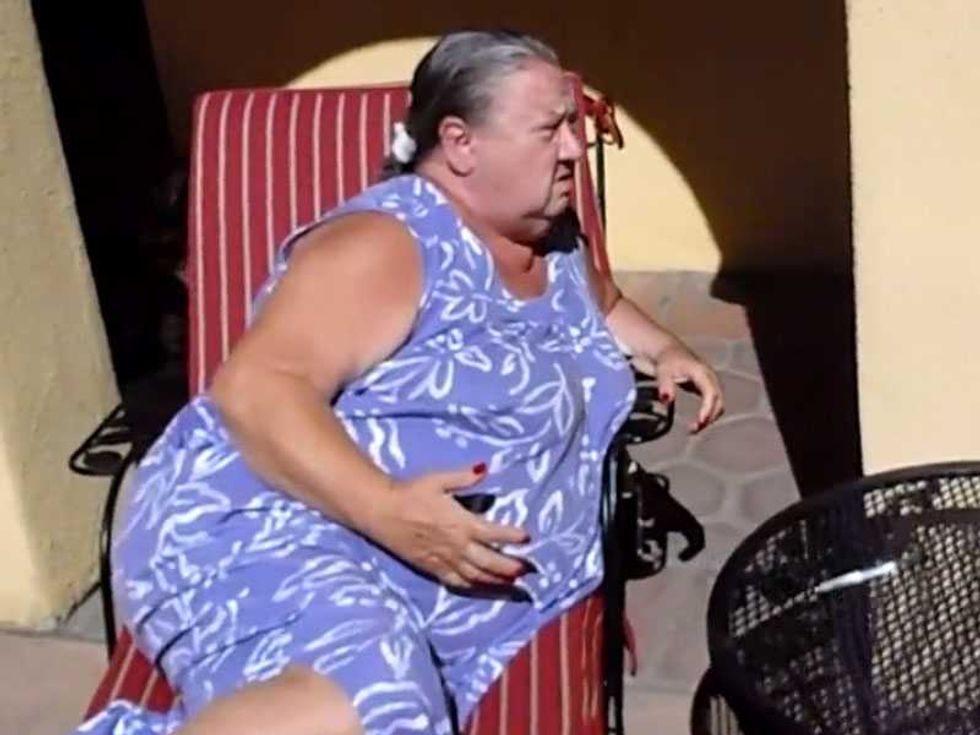 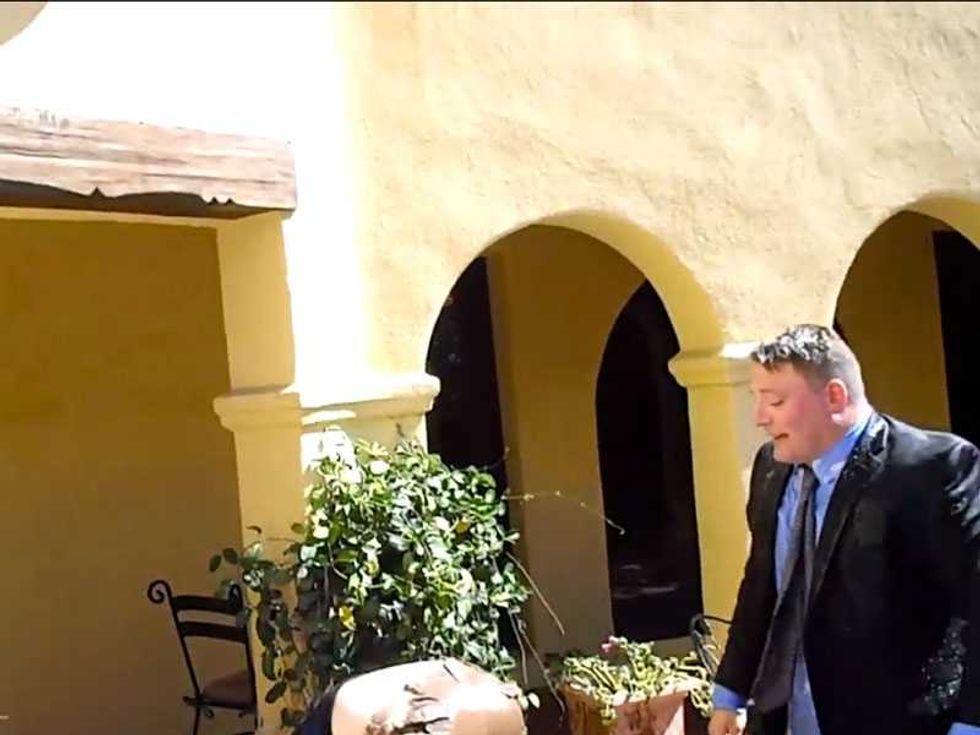 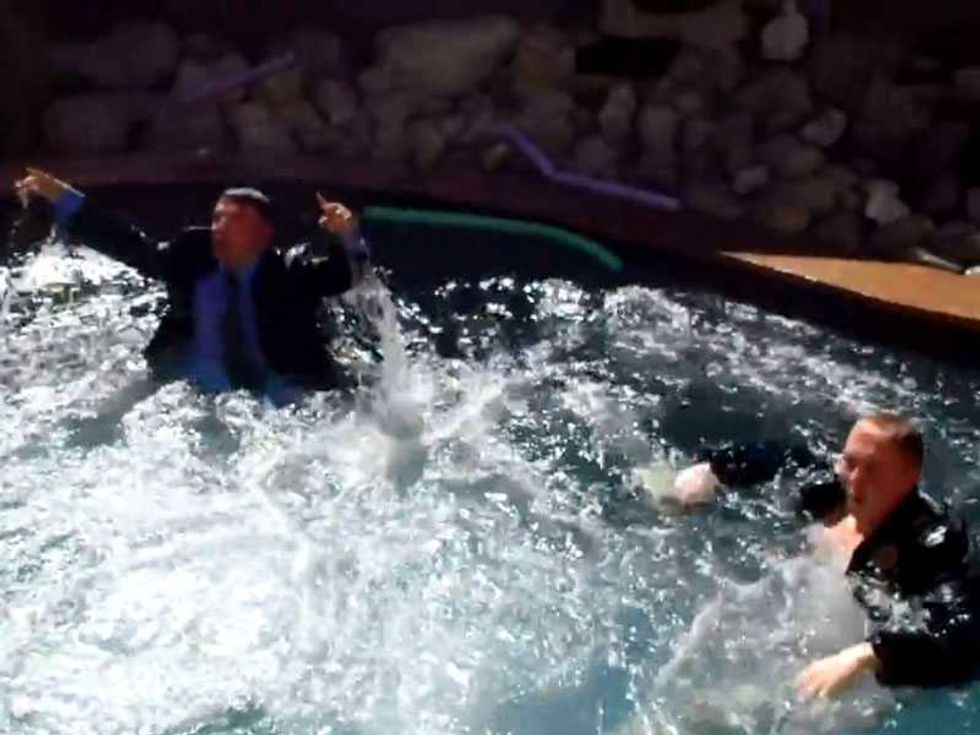 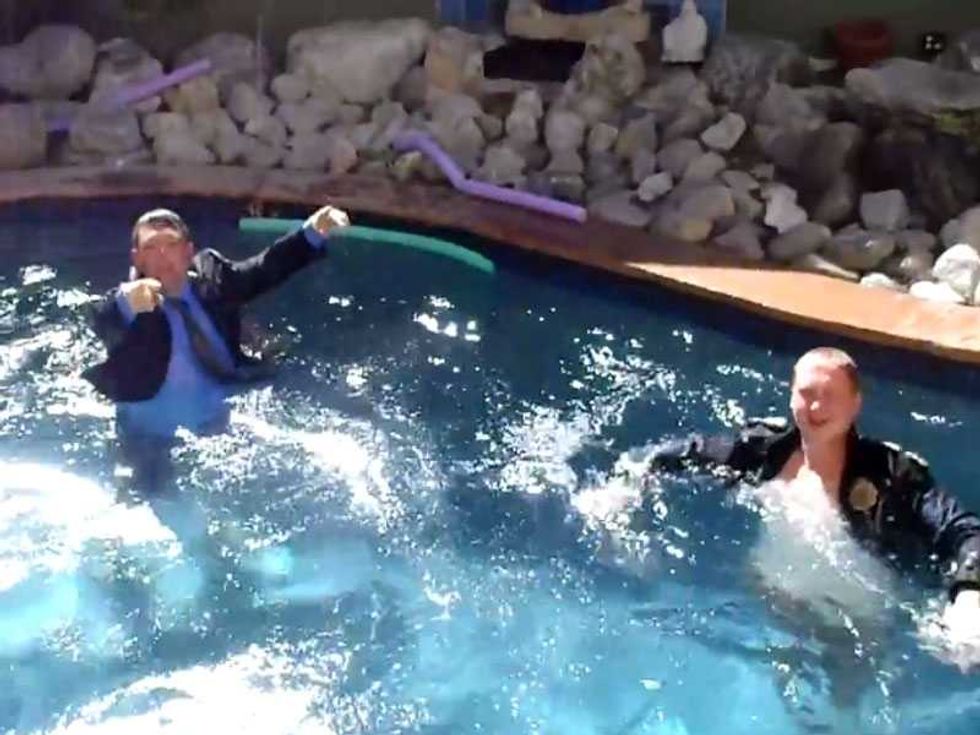 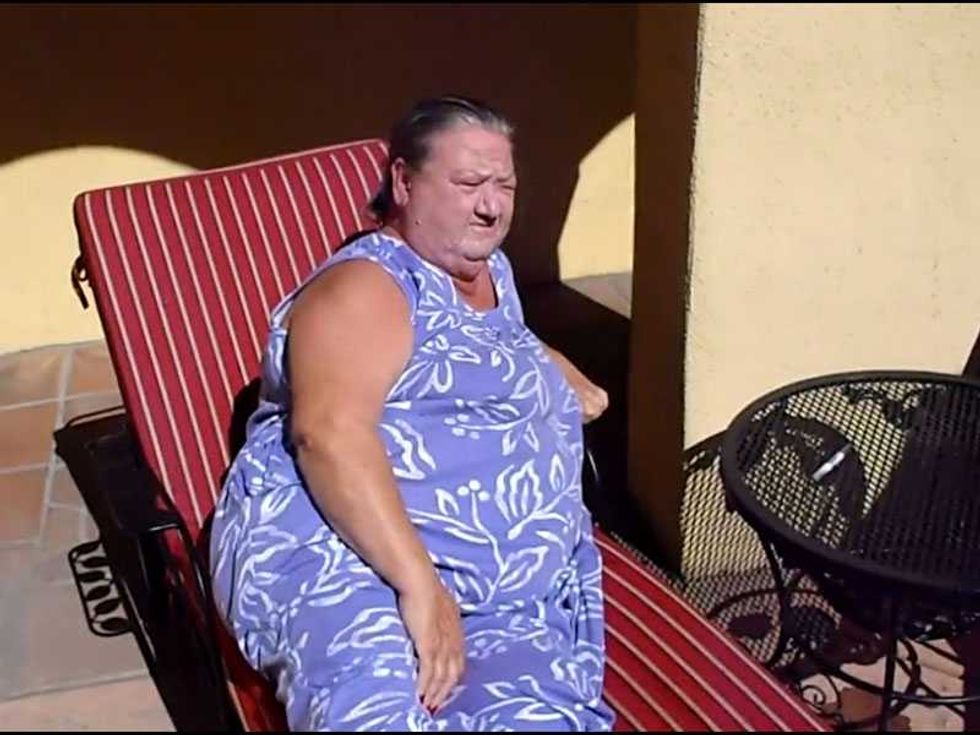 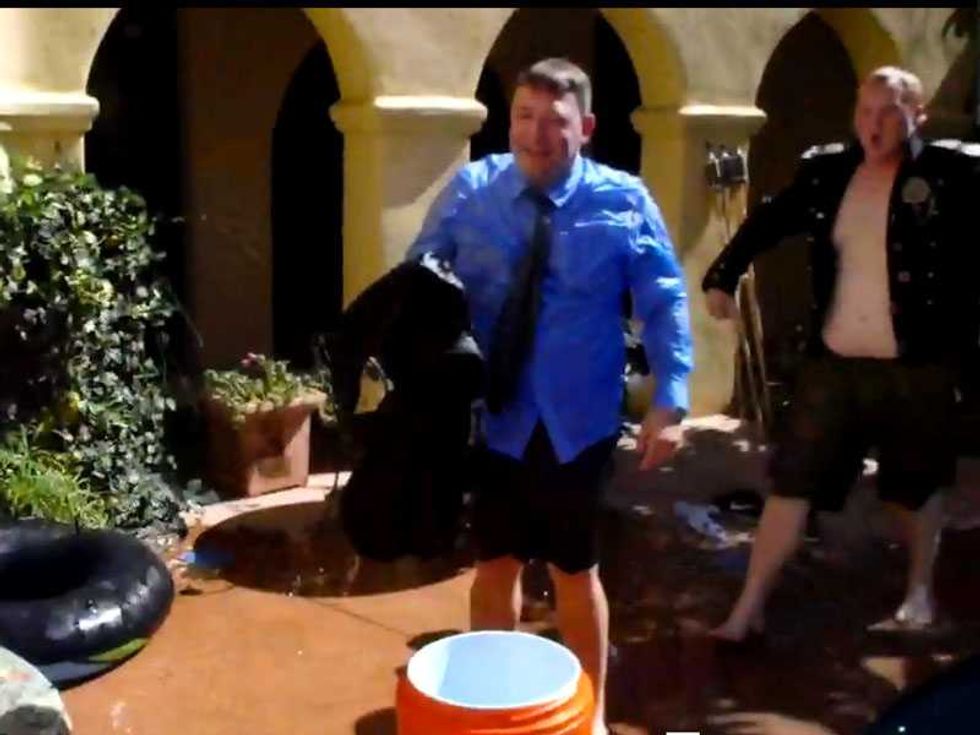 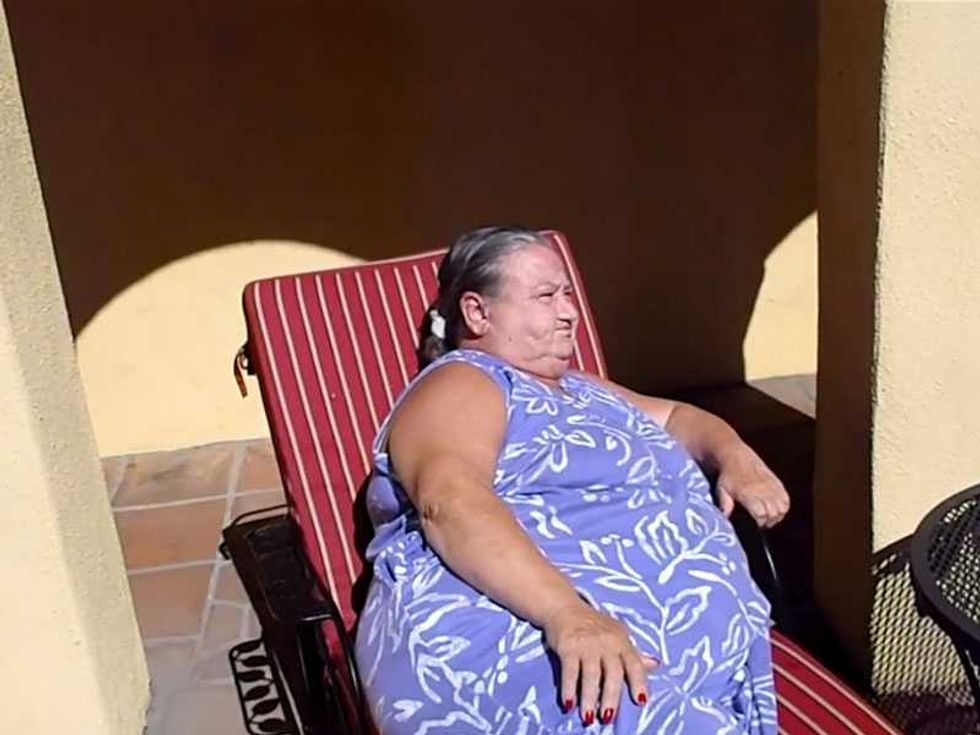 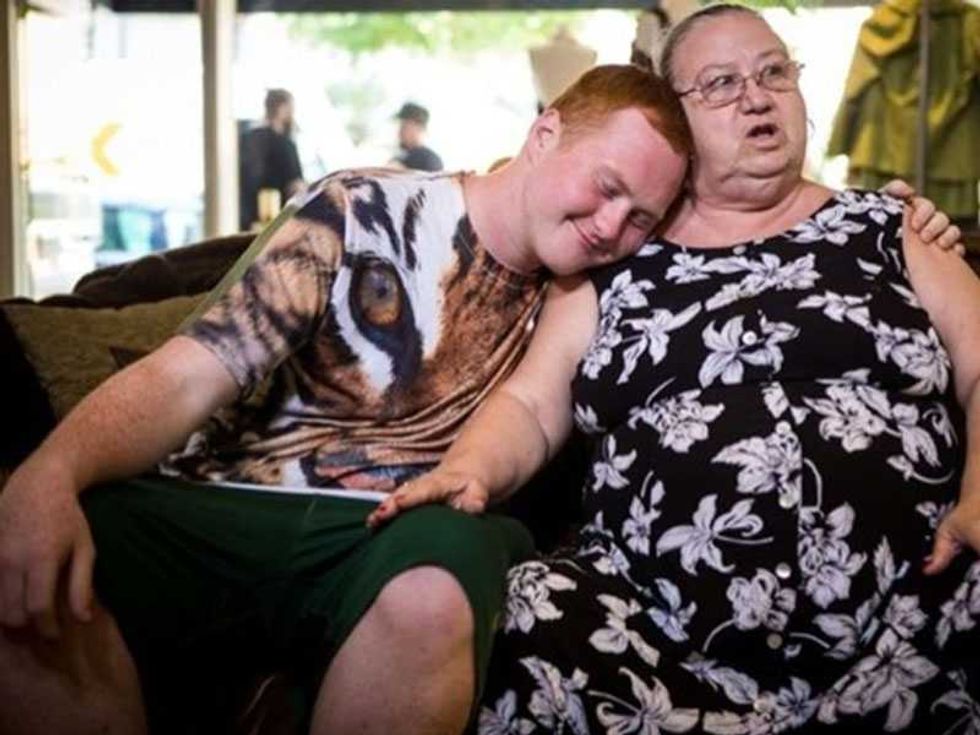 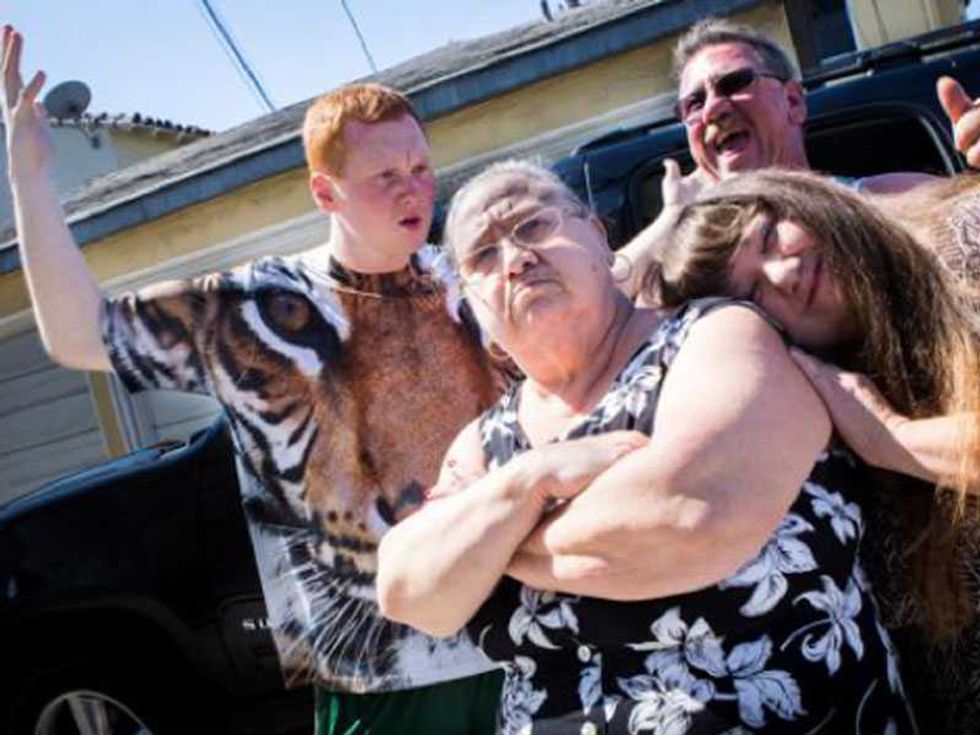 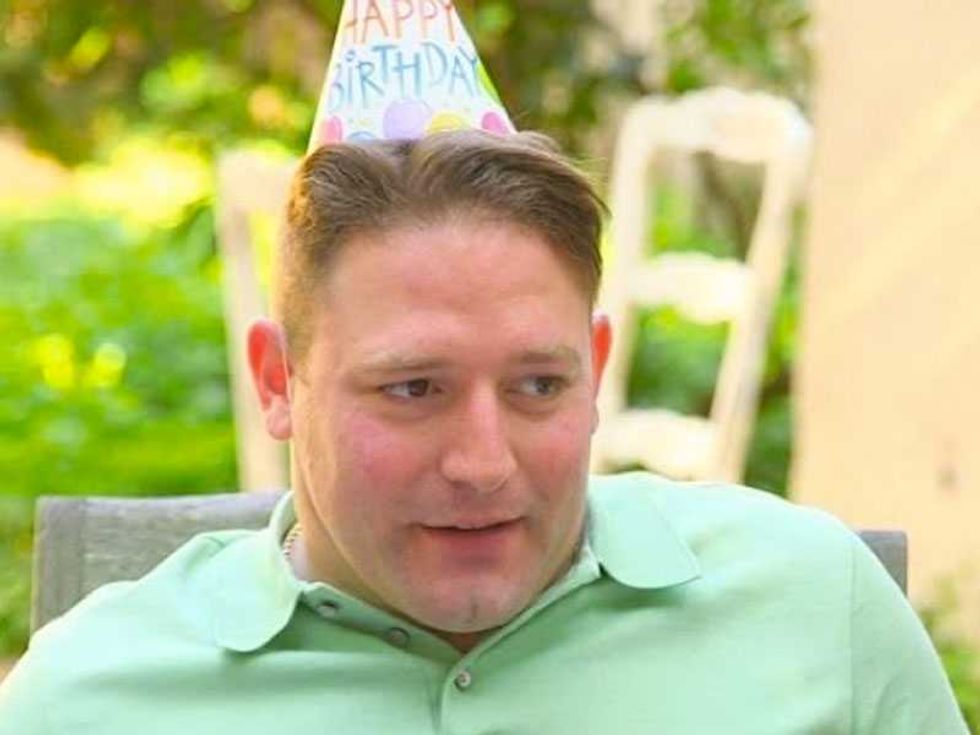 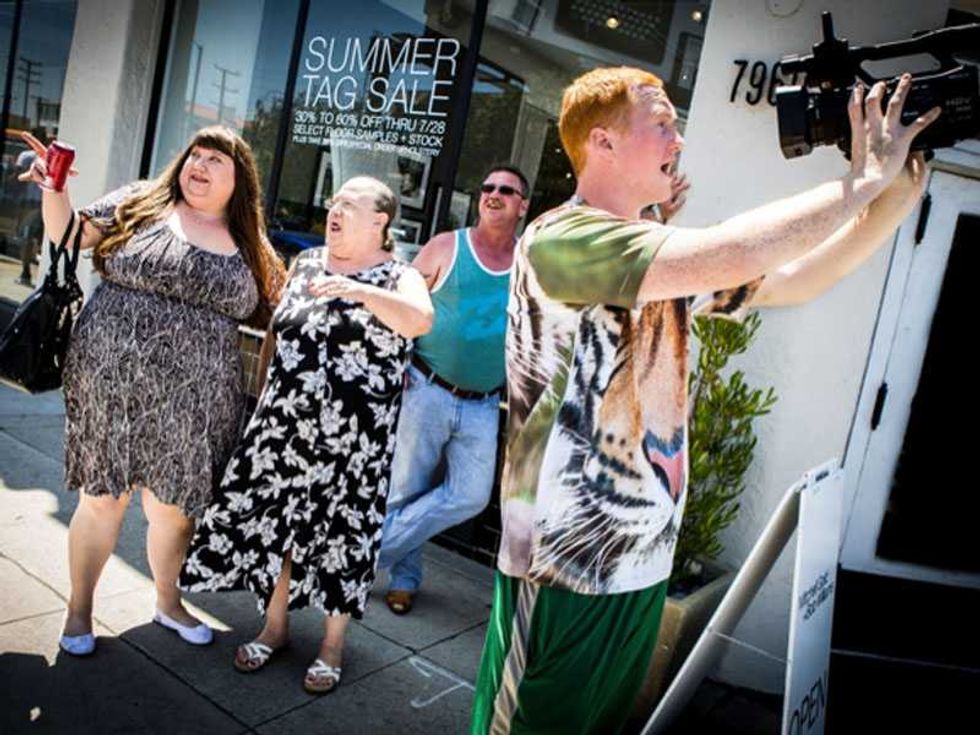 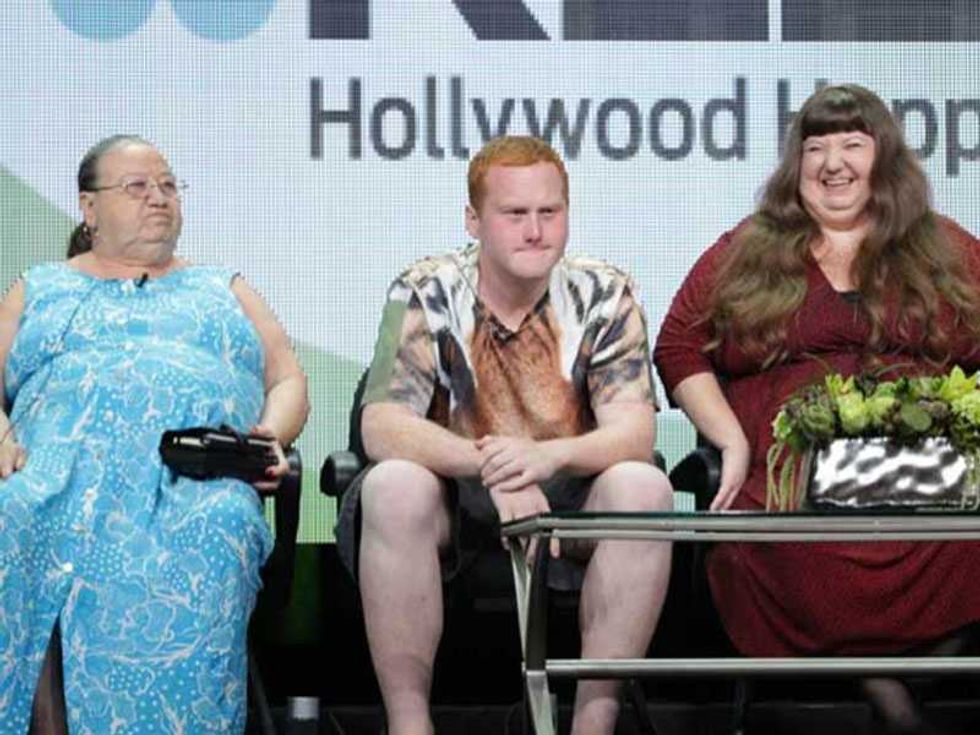 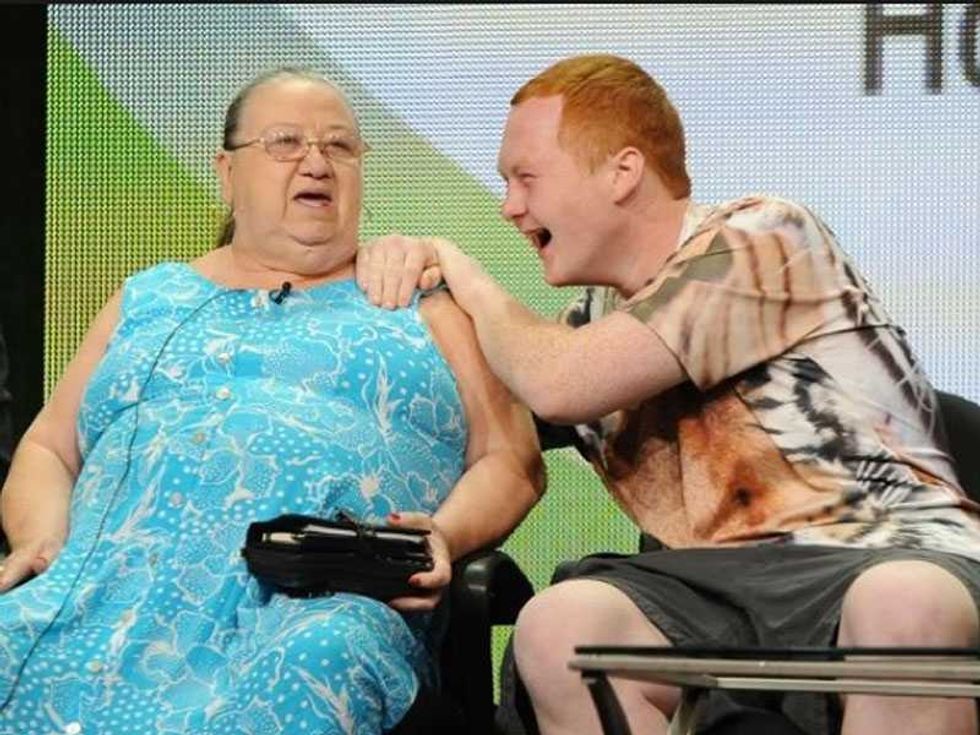 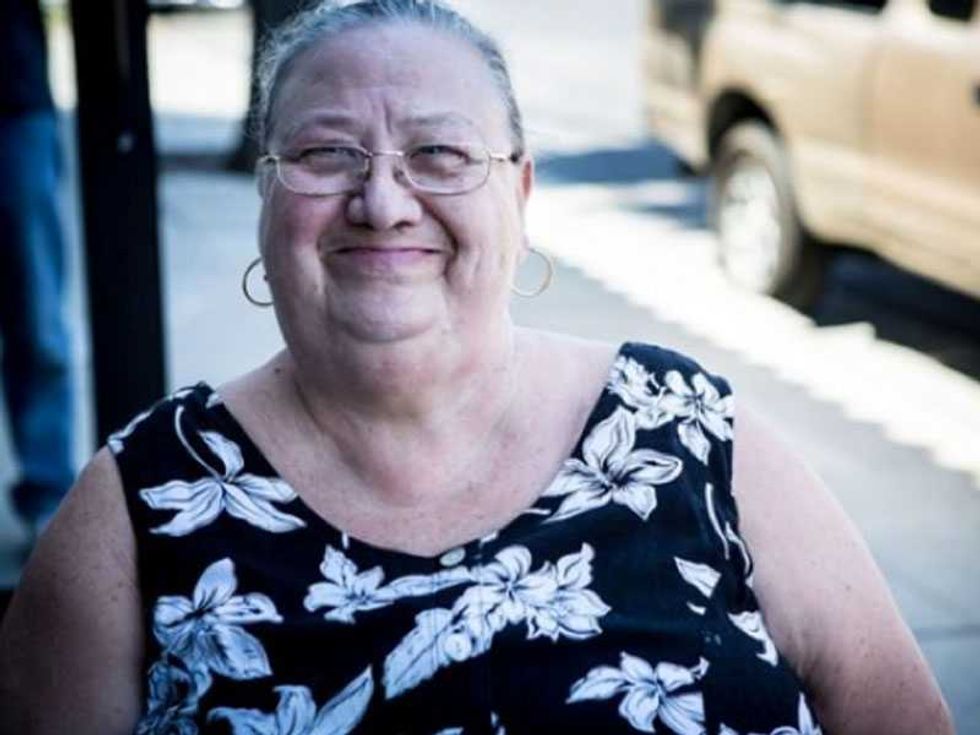 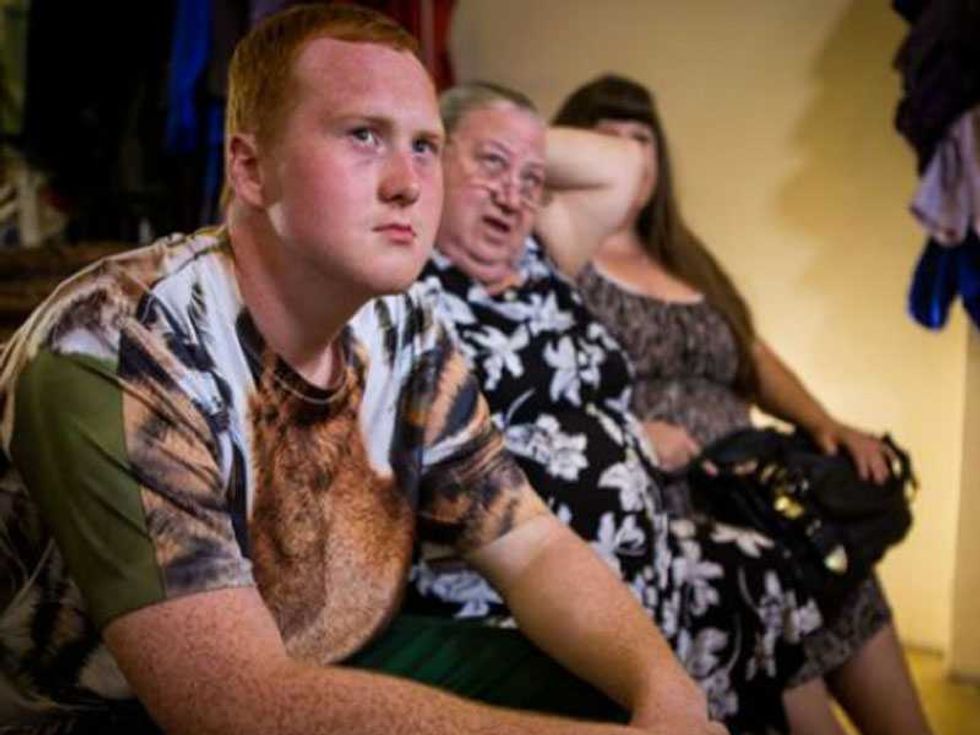 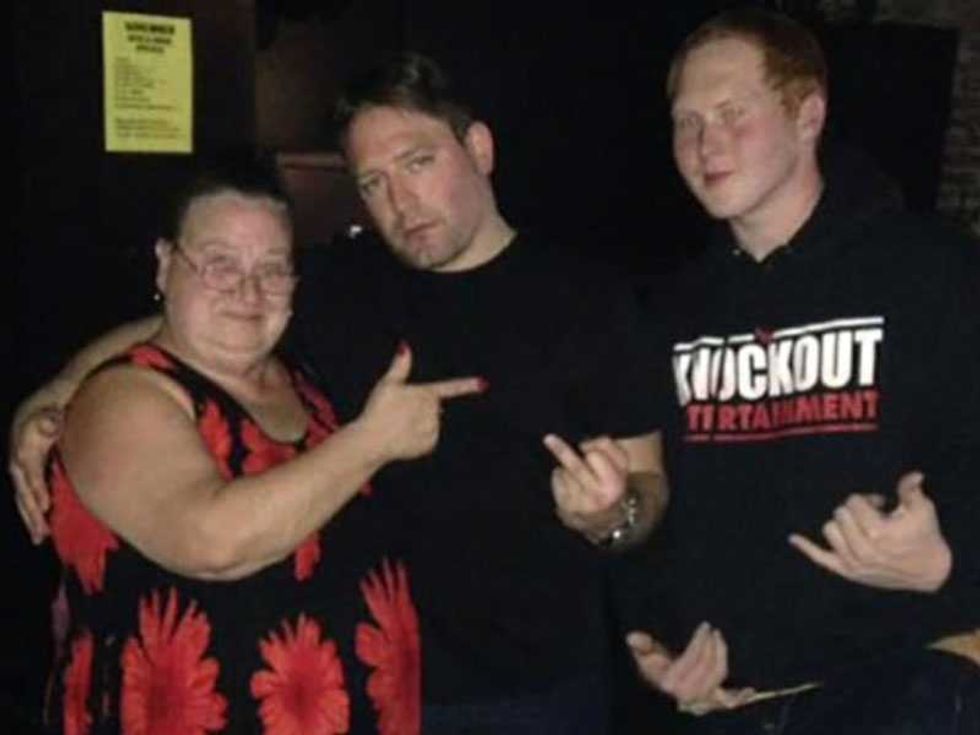 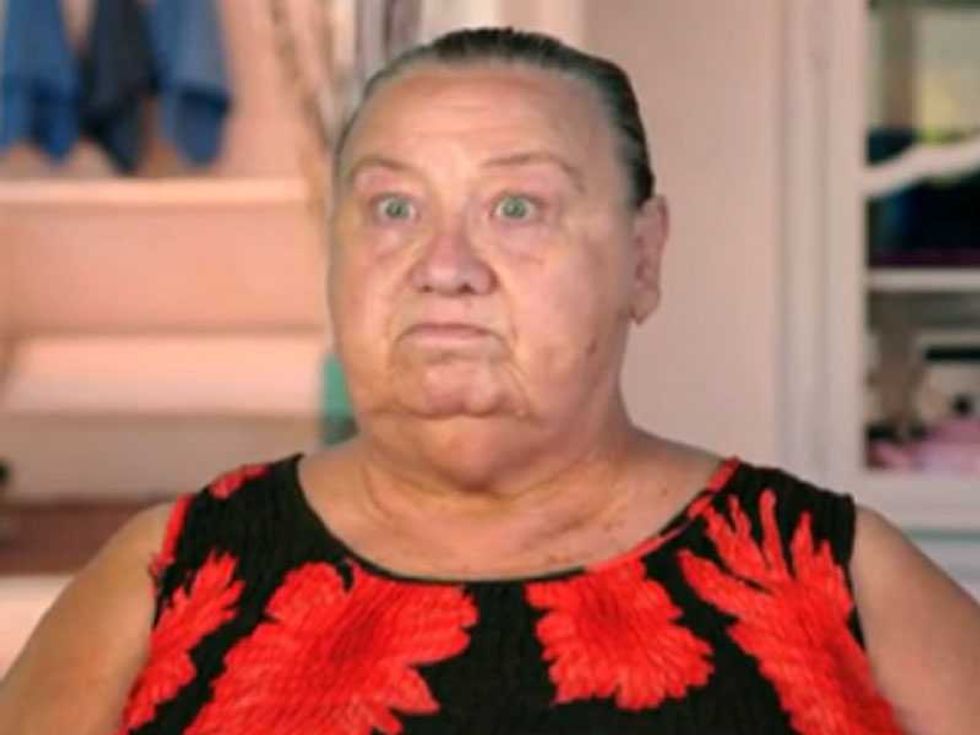 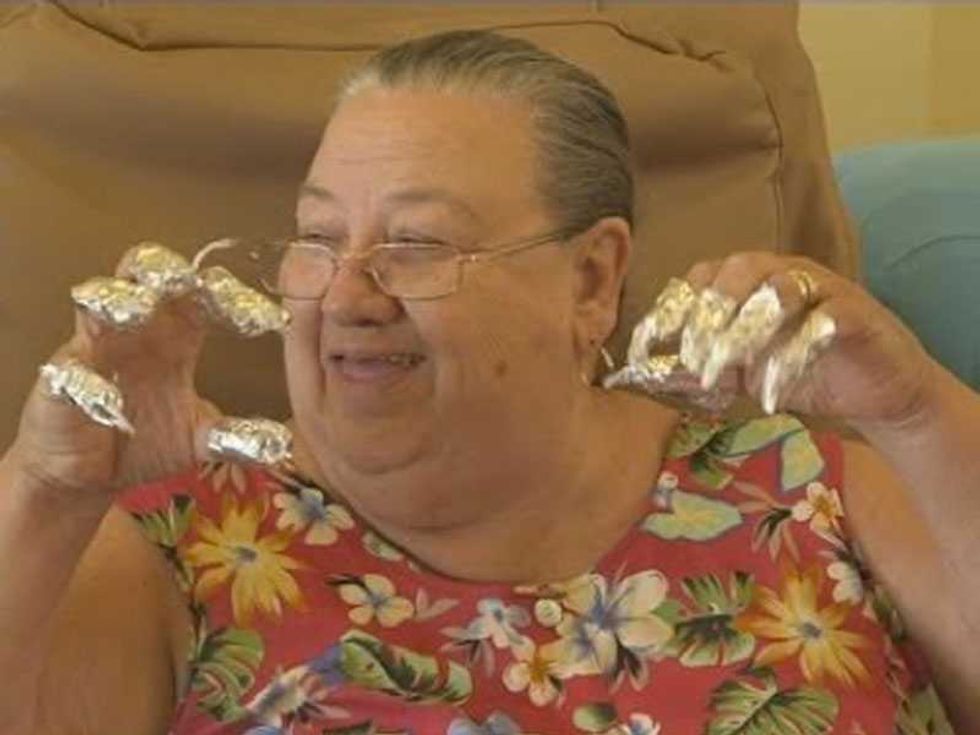 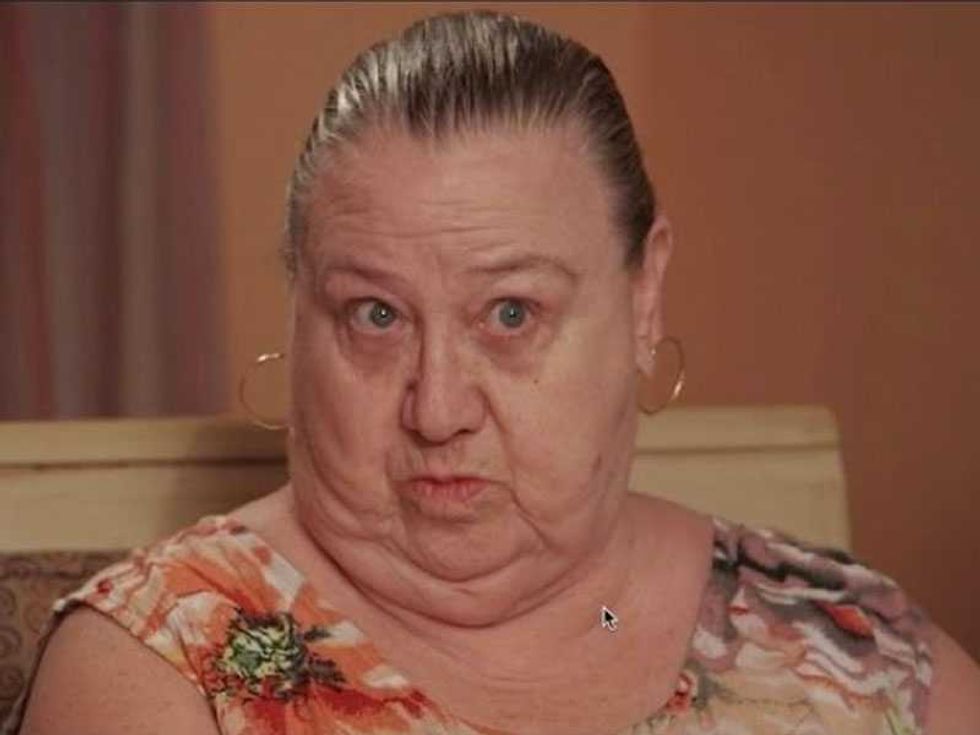 Don’t expect to see video of Pamela Anderson throwing freezing cold water over her head in an ice bucket challenge for ALS any time soon.

The former Baywatch beauty, and PETA campaigner, has written a lengthy Facebook post about why she's boycotting the craze– explaining although she enjoys “a good dare”—she refuses to participate in the charity drive that’s sweeping the nation.

The 47-year-old animal rights activist says she is not happy that the ALS Association – the non-profit that leads research into treating the neurodegenerative disease amyotrophic lateral sclerosis (ALS) – reportedly funds experiments that involve animal testing.

“Sorry – I can’t bring myself to do your ice bucket challenge.

“I enjoy a good dare – it’s always good to bring awareness – in fun, creative ways/ I don’t want to take away from that.

“But it had me thinking. Digging a bit deeper. I found that we may not be aligned – in our messages.

Pamela posted her comments next to a photo of herself wearing a skimpy white T-shirt, standing by a pool and holding a sign saying, “Stop animal testing!”

The actress goes on to say that during “recent experiments funded by the ALS Association, mice had holes drilled into their skulls, were inflicted with crippling illnesses, and were forced to run on an inclined treadmill until they collapsed from exhaustion…

“What is the result of these experiments (other than a lot of suffering)?”

“According to the FDA, 92 out of every 100 drugs that pass animal trials fail during the human clinical trial phase.”

Instead she urges her fans to “help scientists make real progress toward treating and curing human disease by visiting HumaneSeal.org.”

According to a press release from PETA, Pamela—who is one of their honorary directors—made her comments after “people all over Twitter” asked her to participate in the challenge.

While many have taken to her Facebook page to applaud her position at least one user criticized her actions, saying:

“You do realize that those implants you are carrying on your chest were involved in animal testing?

“Not to mention several other ‘procedures’ you have had done.”

Robert Pattinson is the latest - and by FAR the best - celebrity to undertake the ALS ice bucket challenge.

Rob was nominated by his pal Zac Efron, who posted the video online as Rob has zero social media accounts.

"Thanks for your nomination, Efron. Thanks very much," Rob said. "I couldn't find a bucket at such short notice, so I had to improvise."

When he says "improvise", he means it. Some mystery person dumps a saucepan of ice over his head and then sprays him with a hose, before launching empty plastic cups at him while he nominates three people to try the challenge.

Watch the video, but be warned - you WILL fall in love with Rob all over again!