Sports fans know Matt Leinart as the former USC Quarterback who won the Heisman Trophy back in 2004, played in the NFL and is now a football analyst on FOX Sports. But the rest of us know him as that hot football player who dated Kristin Cavallari and Paris Hilton in the early 2000s.

Anyway, that was eons ago and he’s now dating Josie Loren, a pretty, brunette actress who starred in the television show Make It or Break It and the movie 21 & Over.

The genetically blessed duo, who actually met last year during Memorial Day, headed down to the Villa del Palmar at the Islands of Loreto, where they spent their anniversary weekend getting his and hers massages at Sabila Spa, paddle boarding and hiking around the private bay.

They also spent the weekend looking hot in their swimsuits. Enjoy. 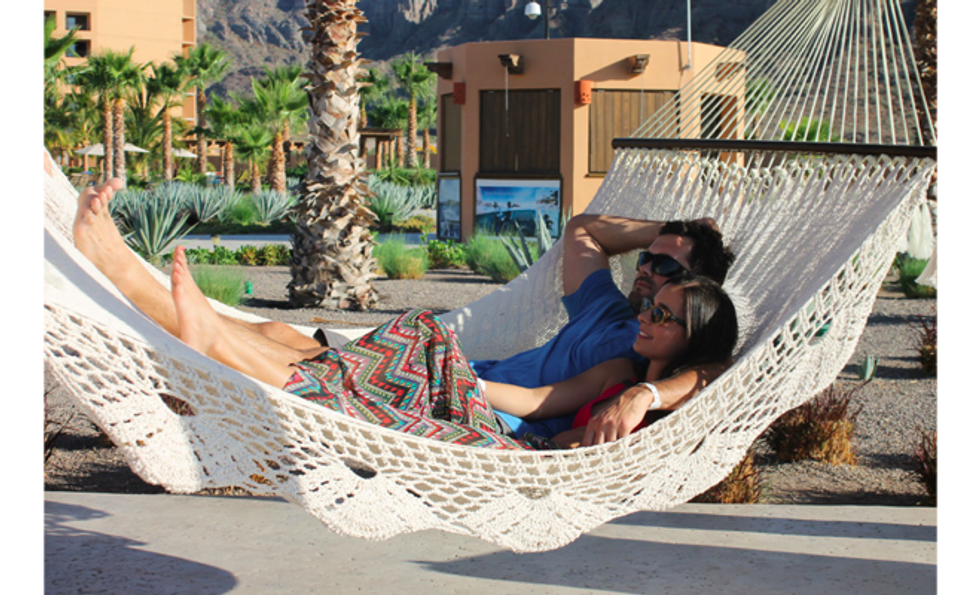 Previous Next
Matt Leinart relaxes in a hammock with his girlfriend Josie Loren at the Villa del Palmar at the Islands of Loreto. 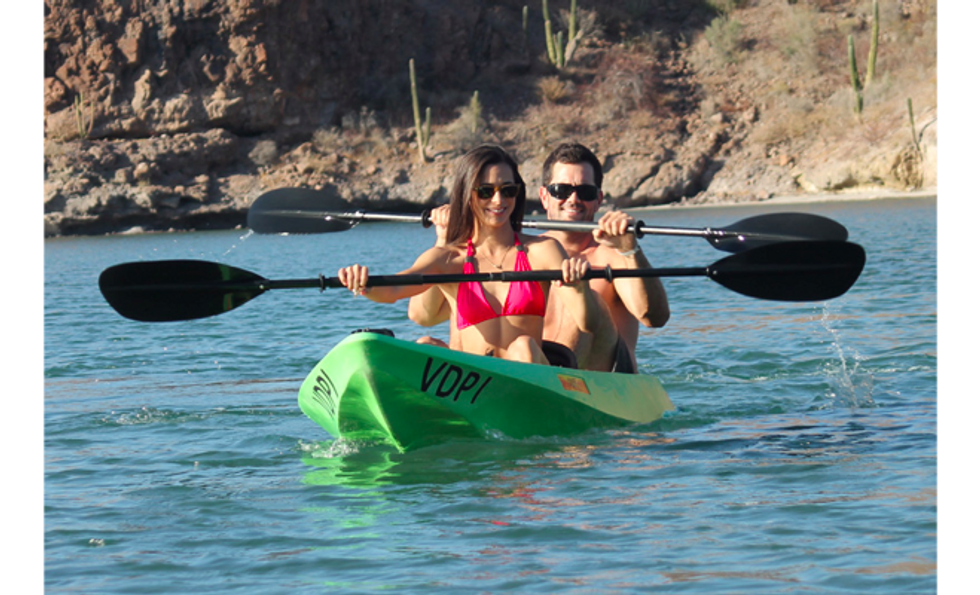