So much for Sandy.

John Travolta is such a naughty diva!

According the the actor's rider, details of which have been revealed to Page Six, The People V. OJ Simpson star allegedly has a few very specific demands when he stays at a hotel.

The source reveals that amongst his requirements;

Every hotel room he checks into comes complete with a male masseur.

And that the windows must be blacked out with “aluminum foil and dark curtains".

And he brings his own sheets.

And the room also has to be vacant for 24 hours so that he is not forced to inhale the scents of previous guests.

Just days ago, The National Enquirer interviewed a male massage therapist named Edward who claims to have had a 'gay tryst' with the Grease legend. He dished that he gave Travolta a 'happy ending' and even had sex with another A-list star in 2011. Sadly, Eddie didn't cough up the other name though.

Travolta And Gaga—Is There A Creepy Motive To Their Friendship?

Rumors of Travolta's sexuality have been circulating from way back, and full on claims have been out in the open after a number of lawsuits were filed against the Pulp Fiction actor.

The first man, known simply as Jon Doe 1, claimed that Travolta groped him at the Beverly Hills Hotel in January 2012, the same month that the second alleged victim claimed the actor groped him at a hotel in Atlanta.

John Travolta Speaks Out About The Whole Adele Dazim Thing

“We believe that the lawsuit should be filed in another court and, therefore, the lawsuit was dismissed without prejudice. We will be conferring with our client regarding what will happen next in this case."

Three years prior to those claims, John was apparently getting freaky at on a cruise.

In an Employee Discipline Form, which was obtained by TMZ, it claims;

“According to his own statement, Fabian proceeded to a guest stateroom to deliver a room service order as instructed by his supervisor. While in the stateroom the guest invited Fabian to take a seat to talk for a few minutes. Fabian accepted the offer and sat for a few minutes. When he stood up to leave the stateroom the guest asked him to give him a neck massage. Fabian clearly stated that he did so shortly and then told the guest he needed to leave."
From there, the encounter escalated. “According to Fabian, the guest then told him he was a beautiful person and invited him to return to visit him later that night. Fabian explained that he couldn't do so due to the strict company policy and despite the fact that the guest insisted, he left the room."

Travolta's lawyer Marty Singer said at the time; 'The incident report now confirms Mr. Zanzi fabricated his story about my client. He never stated that my client did anything wrong. Obviously, if he had engaged in any inappropriate conduct he would have reported it to his supervisors."

Zanzi has since dropped the lawsuit.

Plus of course there were the allegations from Travolta's former pilot Douglas Gotterba that he and his boss had enjoyed a six year sexual relationship. A lawsuit around a confidentiality agreement between the pair was due to come to a head in a courtroom face off in July 2014, but was suddenly dropped just one week before the court date.

So far Travolta hasn't commented on his purported rider requirements...

FYI—we think the aluminium foil may be to prevent the sun's rays affecting the wax and the weave? 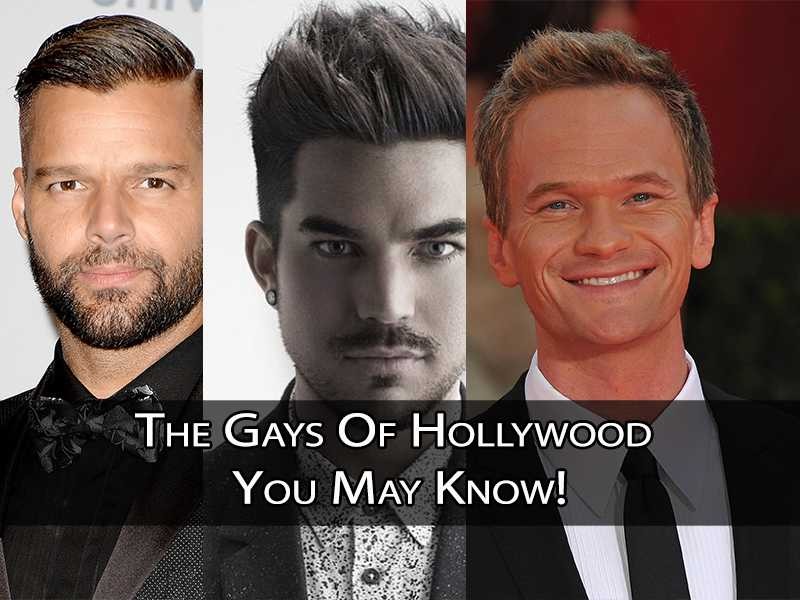 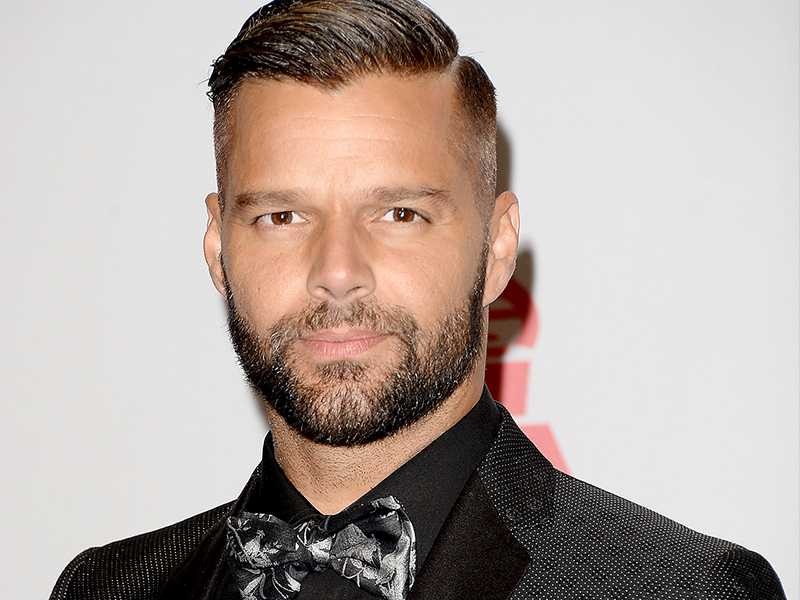 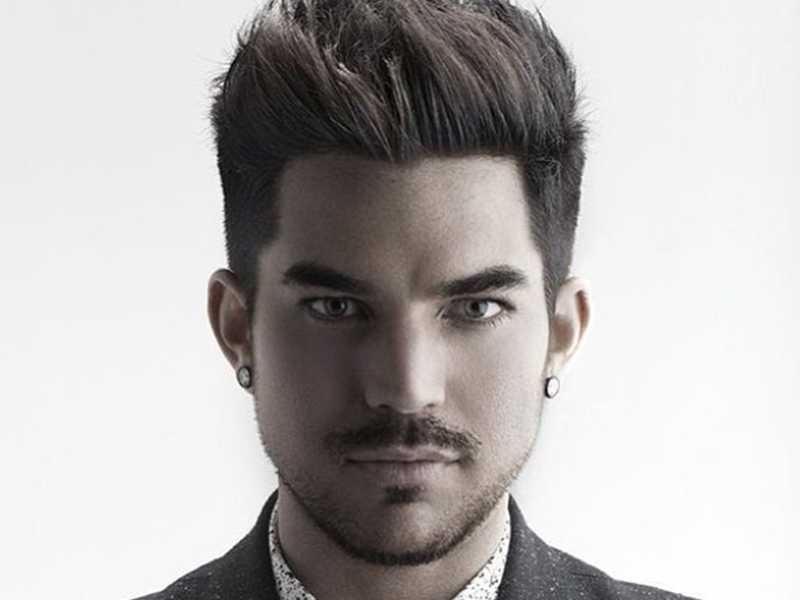 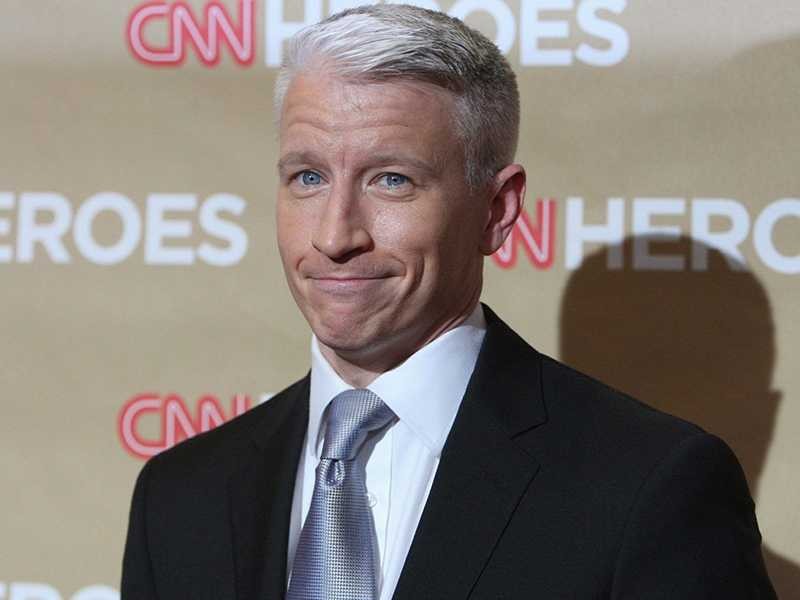 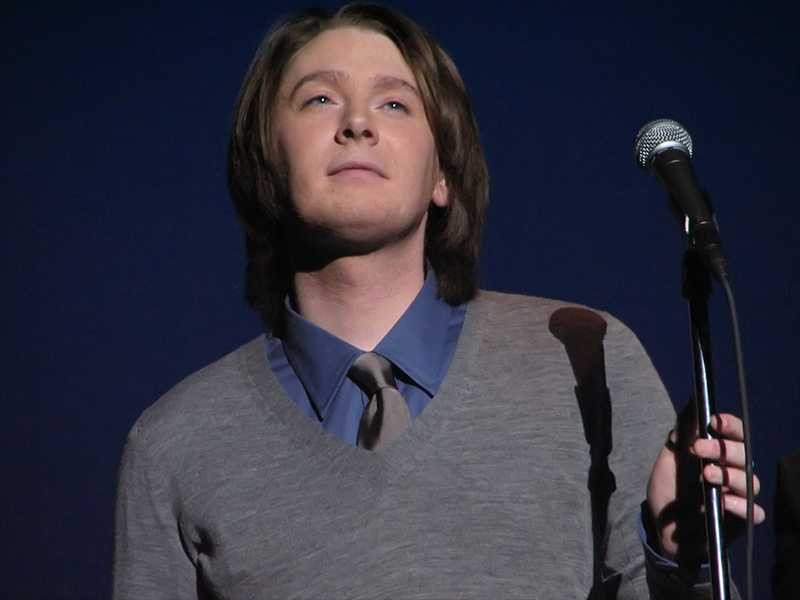 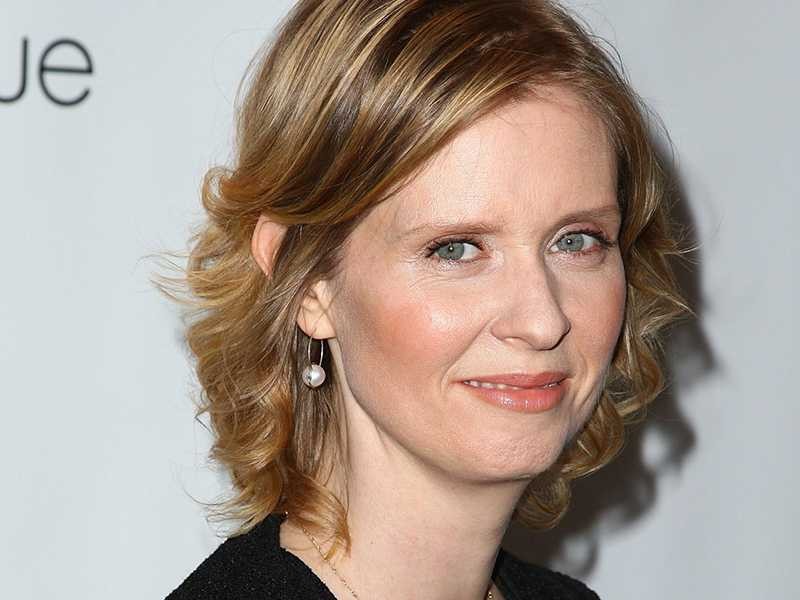 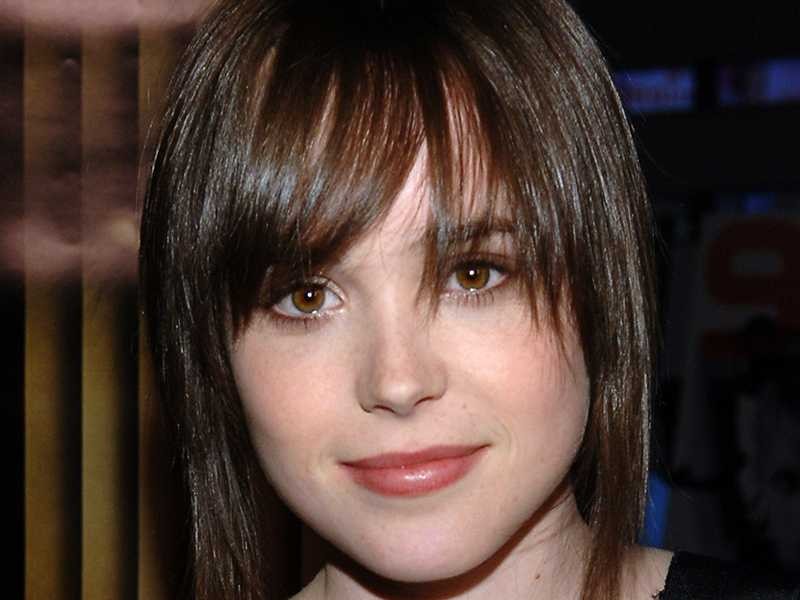 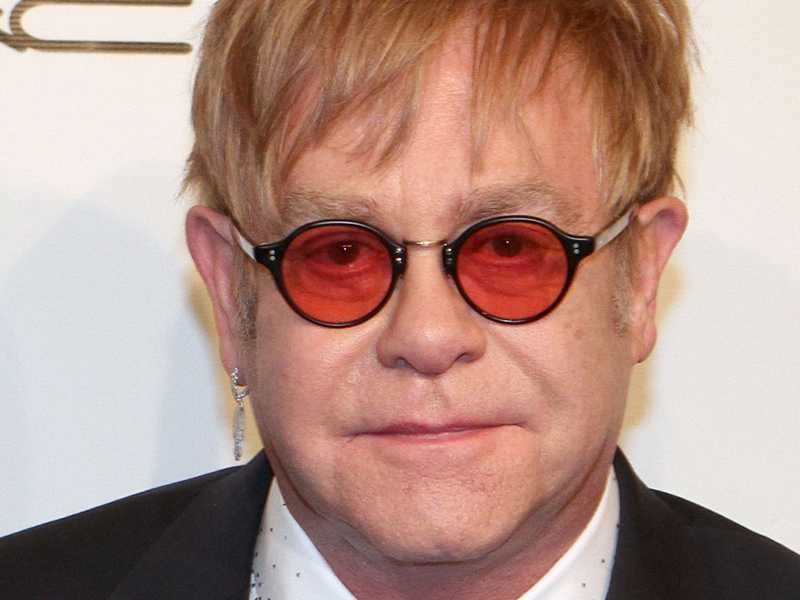 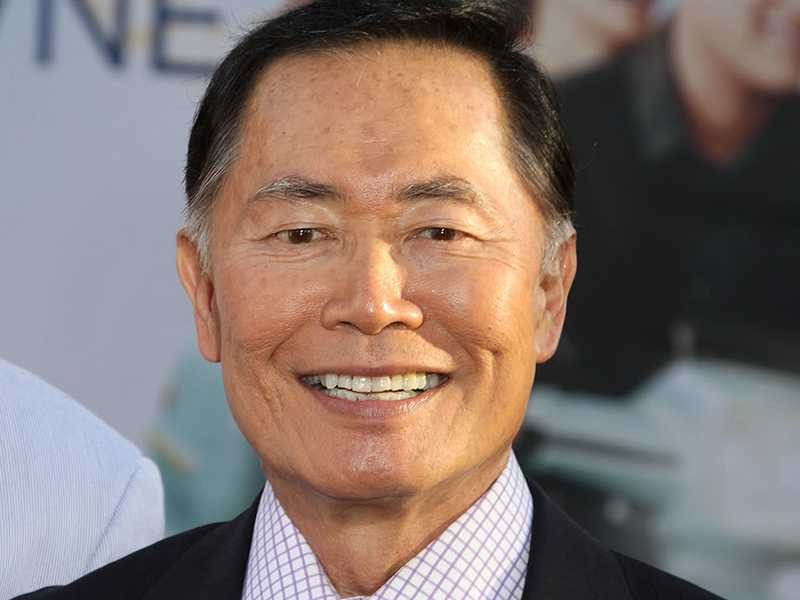 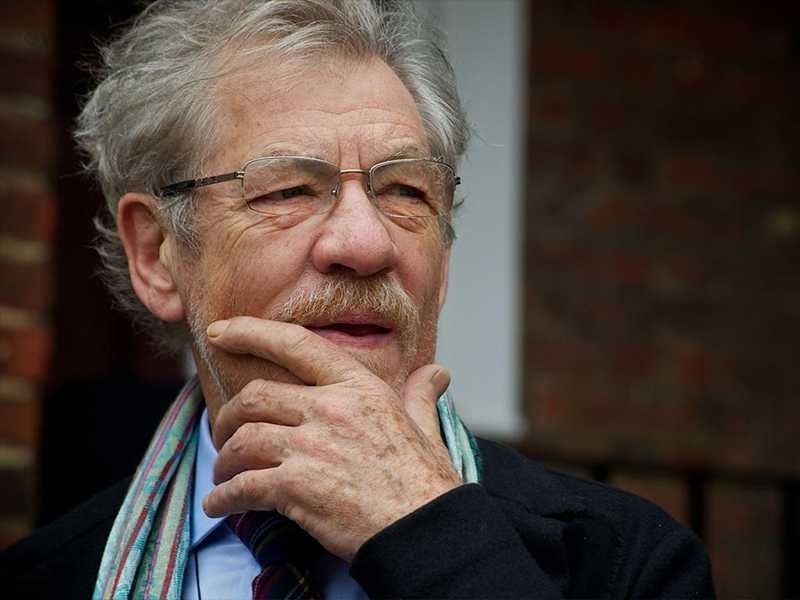 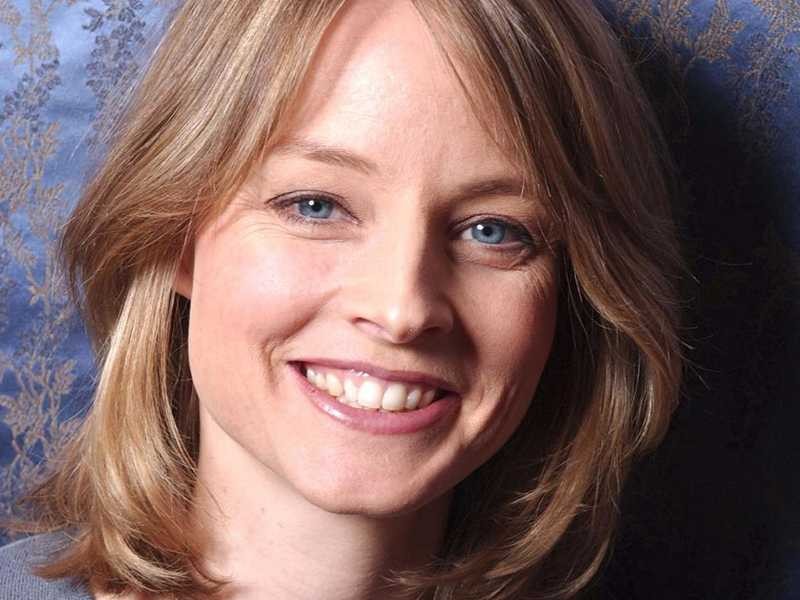 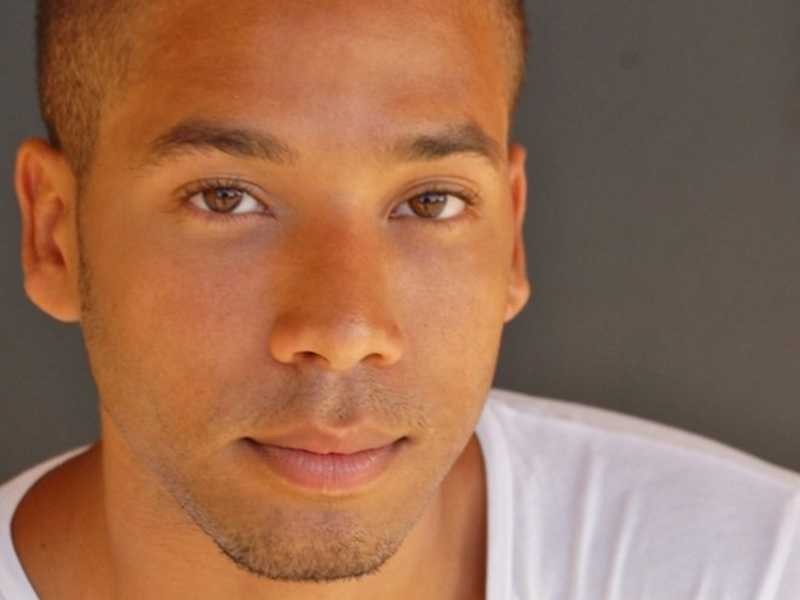 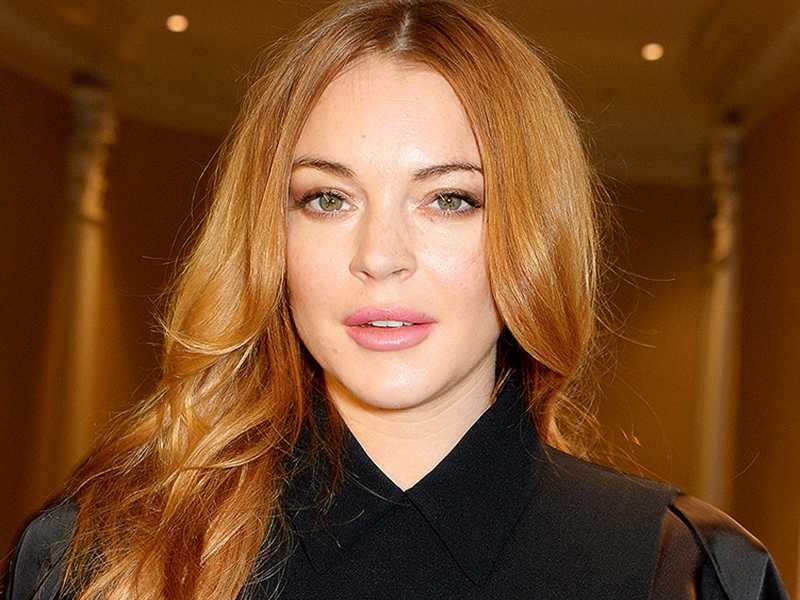 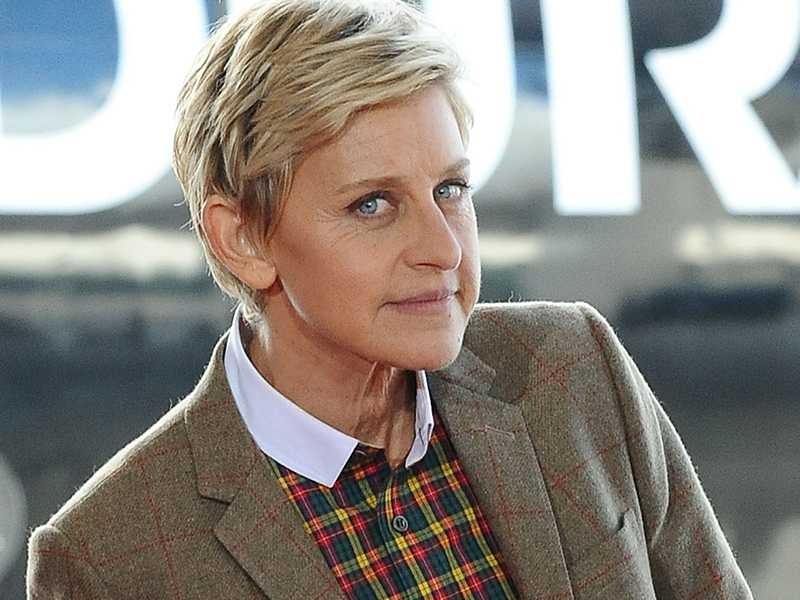 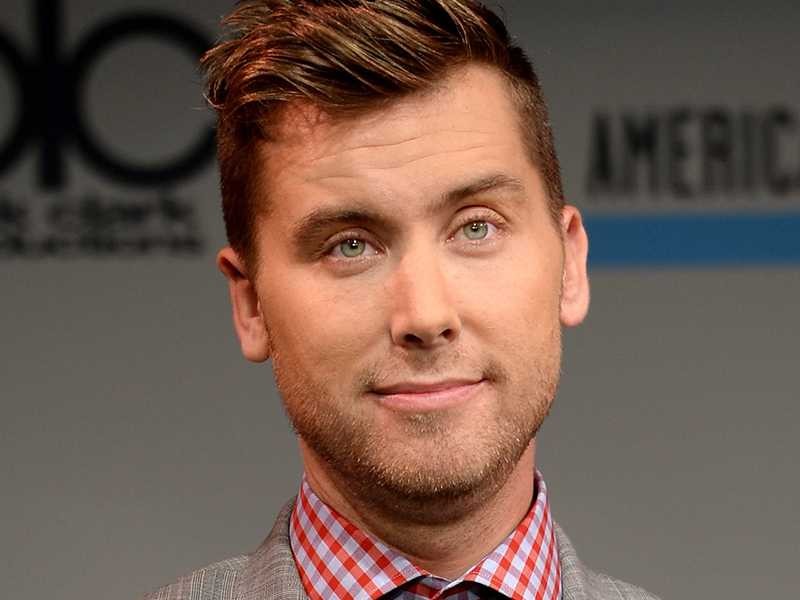 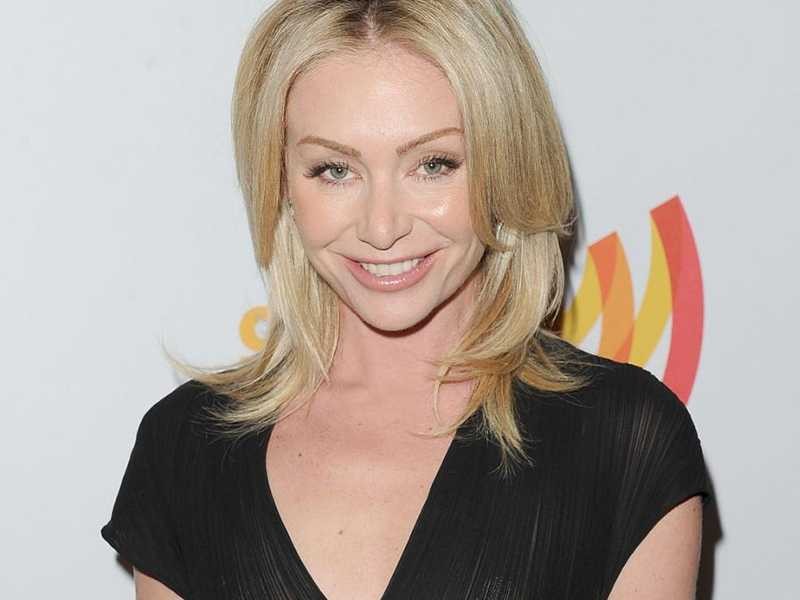 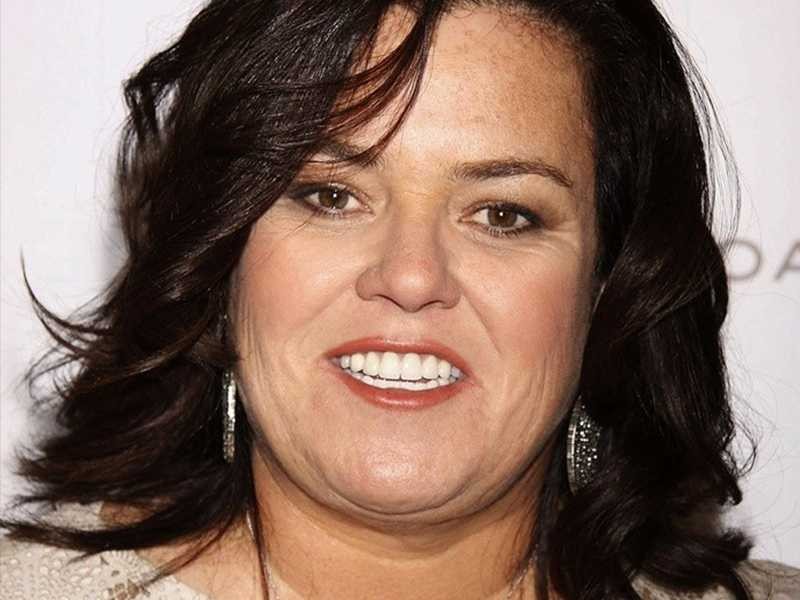 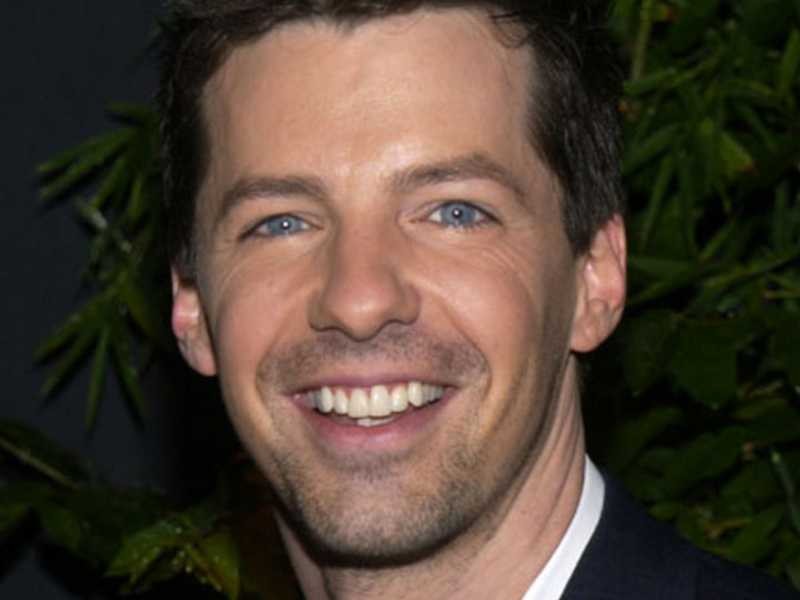 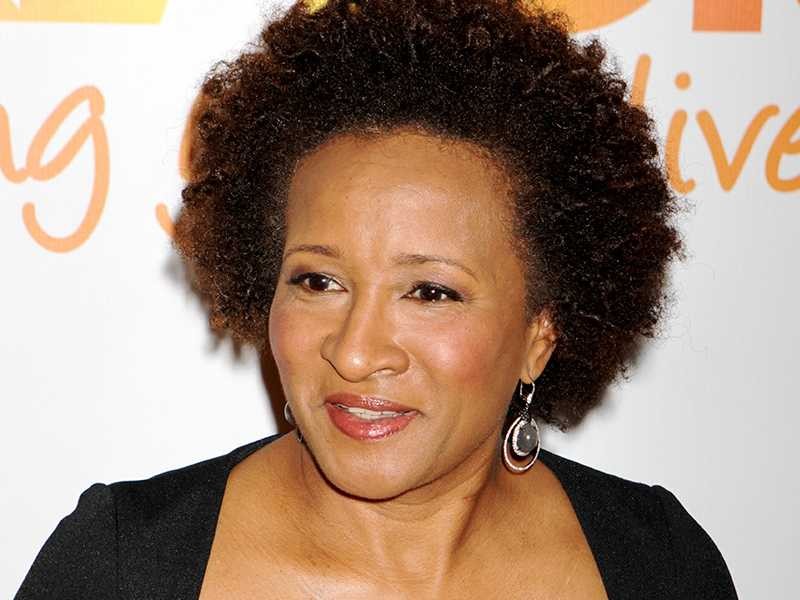 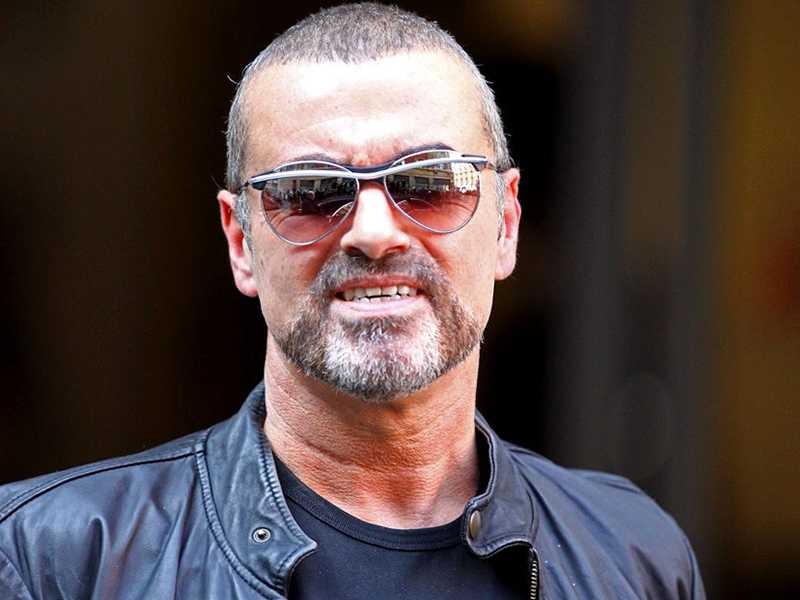 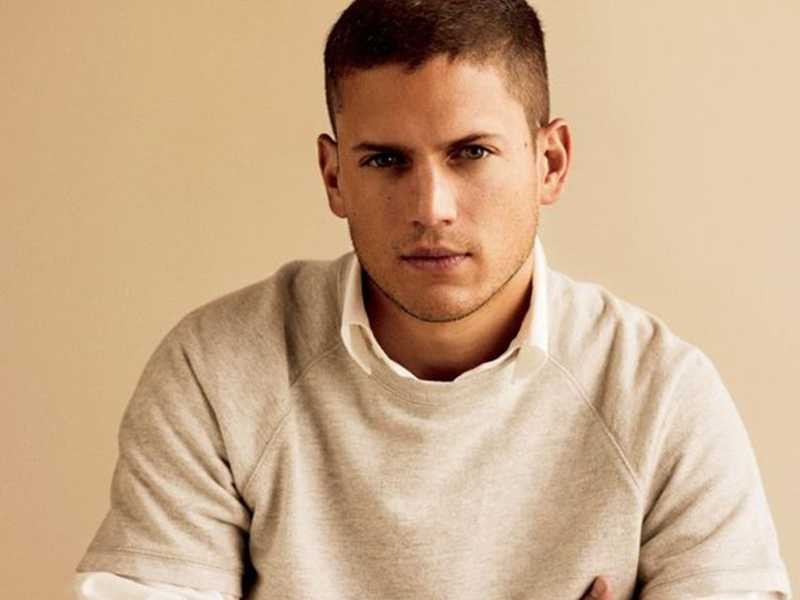 Dear White People: AAVE Is an Actual Dialect, Not Your "Stan Culture"

As Black Lives Matter protests have rightfully taken the world by storm over the past couple of months, we're long overdue for thorough evaluations of just how often aspects of Black heritage have been co-opted by white audiences.

It should be obvious that much of fashion and music as we know it today was invented by Black people. We (hopefully) all know by now that we can no longer accept Blackface and use of the n-word by non-Black people as the norm—and Internet users have tried "canceling" offenders in the public eye, with varying degrees of success.

Kandi Burruss' backstage demands are divalicious, amazing and all in all, pretty damn hilarious.

The 38-year-old has always seemed to be fairly down-to-earth—at least compared to her fellow Atlanta Real Housewives—but her rider appears to show another side to Kandi.

TMZ got hold of Burress' backstage demands for the touring production of her musical show, A Mother's Love—and she's very particular…. to say the least.

However, when it comes to coleslaw… Popeyes definitely will NOT do….for coleslaw, it has to be KFC.

Then there's her toilet demands.  According to TMZ:

Burruss is just as finicky about her bathroom requirements ... a brand new toilet seat for starters -- which must be installed under the supervision of the road manager or an assistant. Plus, the bathroom must be fully stocked with Cottonelle toilet paper and Dove soap.

Also required: a black Mercedes Benz Sprinter and golf carts and umbrellas in case of rain…. Oh, and, "a police escort to skirt traffic jams."