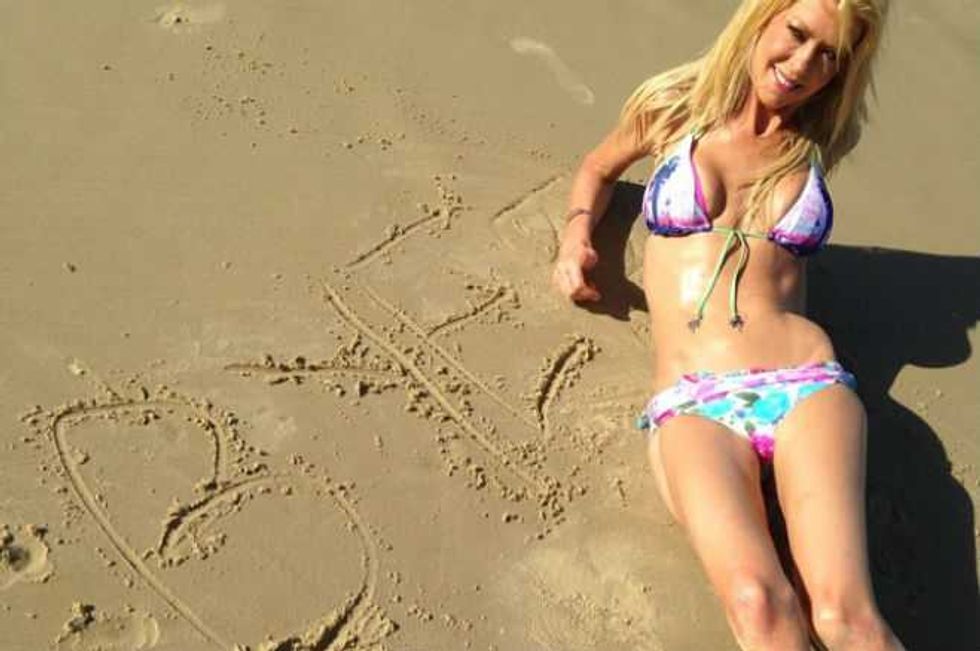 Tara Reid never responded publicly to Jason Bigg's latest slam on her body, but a picture is worth a thousand words.

Taking the high road, Tara posted some bikini pictures on Instagram which really speak for themselves.

Your turn now, Jason - we're SURE there's an Adonis hidden underneath those clothes...