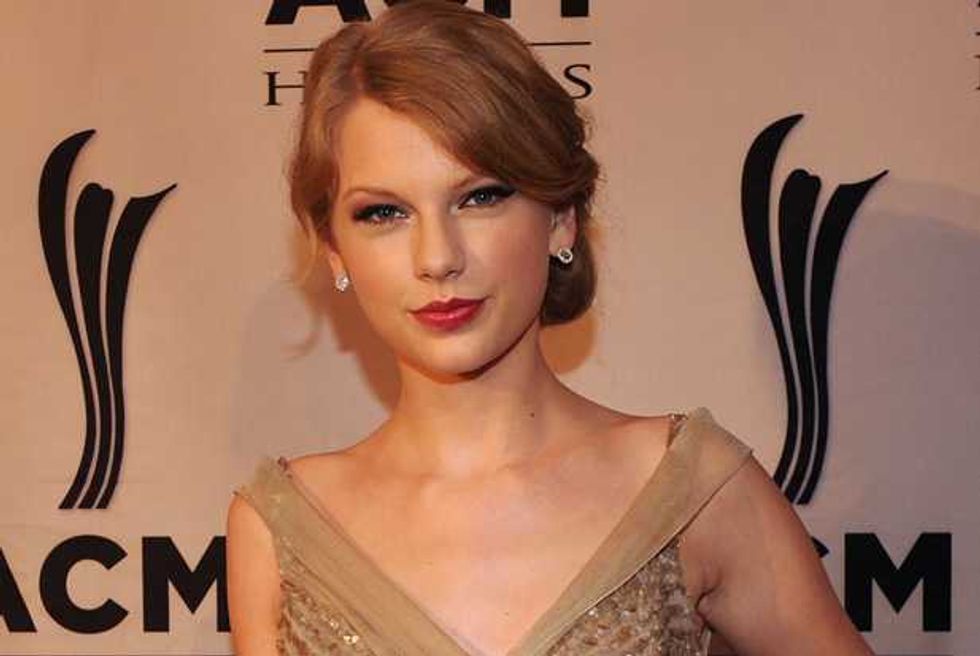 When Taylor Swift went down to Louisiana on tour, you could probably guess that Britney Spears would be her covered artist of choice. You might also have guessed that she'd pick "Lucky," one of the few Britney lyrics that could just as easily be written for/by Taylor and one of the few songs that wouldn't need massive re-arranging. You might be relieved that she didn't pick, say, "Toxic" (too iconic) or "Born to Make You Happy" (too likely to piss a lot of people off again) or "Hold It Against Me" (too likely to piss the Bellamy Brothers off again).

You also probably won't be surprised that Taylor does a great job, or that her cover could easily become a setlist staple like "Lose Yourself" or a cut off her next album. Always with the wise choices!