The Best Of The Very Best Literary Debuts Of 2014 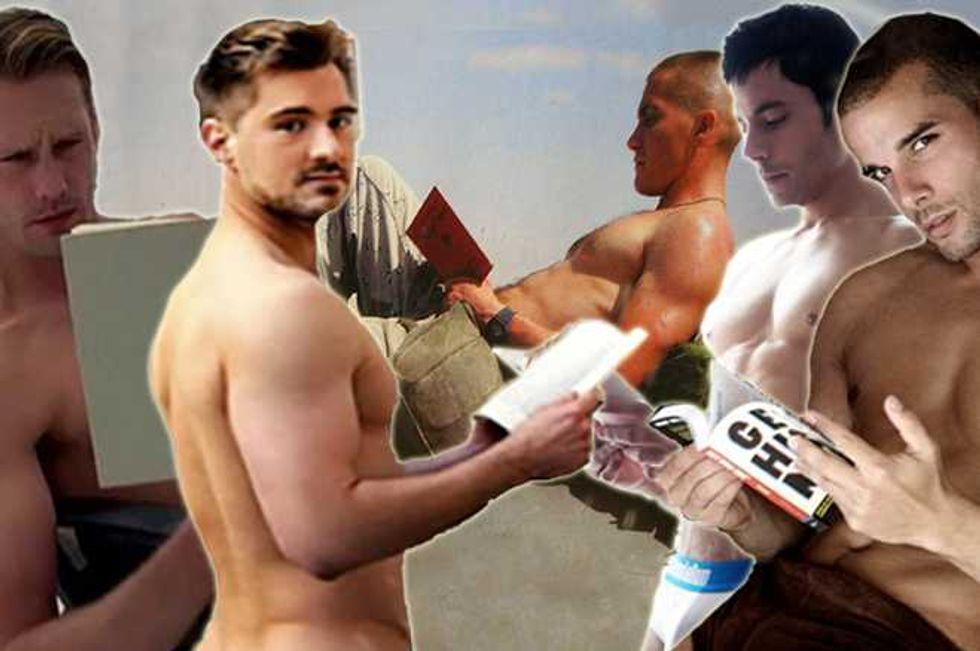 2014 was a busy and fruitful year when it comes to the world of publishing.

There was a plethora of great, engaging, intriguing, thought provoking literature, from both established writers and emerging new talent.

Personally, I wouldn’t even know where to start if it came to compiling a list of the top publications of the past twelve months—thankfully though, I don’t have to—as Buzzfeed has selected the 22 most exciting literary debuts of 2014.

The list encompasses the creme de la creme of the past year’s new voices from the worlds of fiction, nonfiction and poetry—check out their picks below and go to Buzzfeed to read a synopsis for each book.

1. The Empathy Exams, by Leslie Jamison

2. The Queen of the Tearling, by Erika Johansen

3. A Brave Man Seven Storeys Tall, by Will Chancellor

4. Prelude to Bruise, by Saeed Jones

7. A Girl Is a Half-Formed Thing, by Eimear McBride

8. Land of Love and Drowning, by Tiphanie Yanique

11. The Dunning Man, by Kevin Fortuna

13. The Sleepwalker’s Guide to Dancing, by Mira Jacob

15. Never Have I Ever, by Katie Heaney

16. Panic in a Suitcase, by Yelena Akhtiorskaya

17. The White Van, by Patrick Hoffman

18. Everything I Never Told You, by Celeste Ng

19. Everyone I Love Is a Stranger to Someone by Annelyse Gelman

22. An Untamed State, by Roxane Gay