Hear The Chainsmokers & Halsey Get 'Closer' With New Single

The Chainsmokers can't stop putting out the hits. With two massive chart moments under their belts already this year -- Roses with ROZES and the Daya-assisted Don't Let Me Down chant -- the electronic duo unleash an equally-explosive new collaboration with gritty-pop provocateur Halsey on Closer. "Hey, I was doing just fine before I met you. I drink too much and that's an issue, but I'm okay," band mate Drew Taggart unwraps on the first verse -- his first vocal lead on the duo's mainstream work. "Hey, your tell your friends it was nice to meet them, but I hope I never see them again. I know it breaks your heart, moved to the city in a broke down car and four years no calls. Now, you're looking pretty in a hotel bar and I can't stop, no I can't stop."

In classic Chainsmokers fashion, enter the sweeping chorus. "So, baby pull me closer in the back seat of your Rover that I know you can't afford, bite that tattoo on your shoulder. Pull the sheets right off the corner of that mattress that you stole from your roommate back in Boulder. We ain't ever getting older." And cut to a delicate, tender EDM drop -- it's not your typical, propulsive Chainsmokers drop, but it works to adorn the syrupy-sweet track.

Halsey teases a sensitive second verse. "You look as good as the day I met you. I forget just why I left you, I was insane. Stay, and play that Blink-182 song that we beat to death in Tucson, OK..." 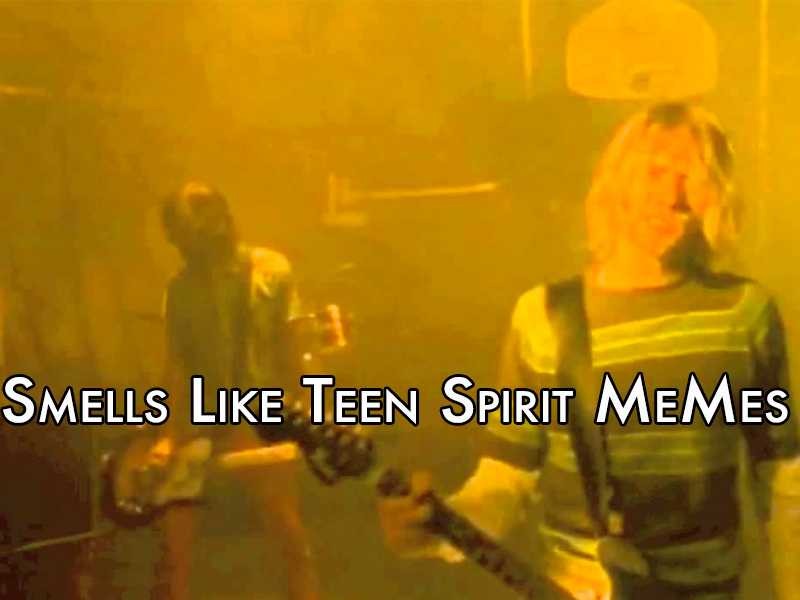 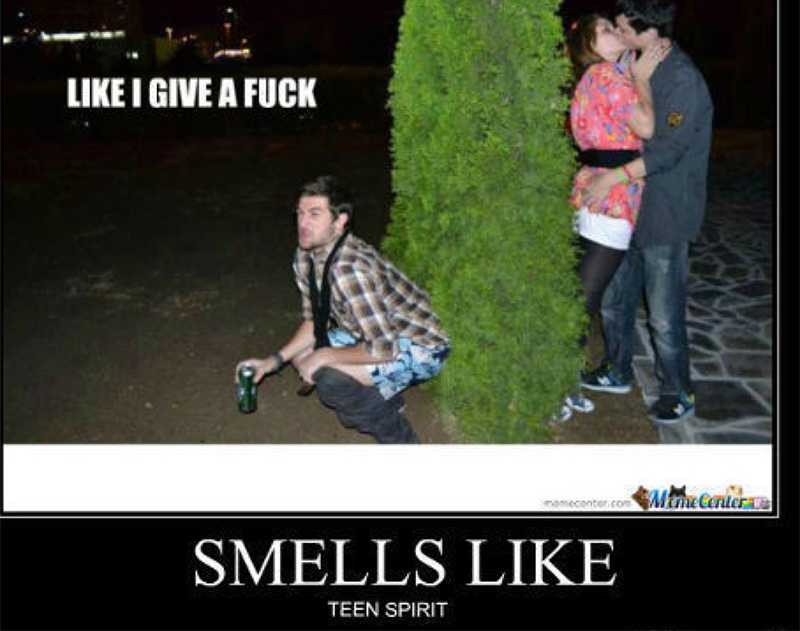 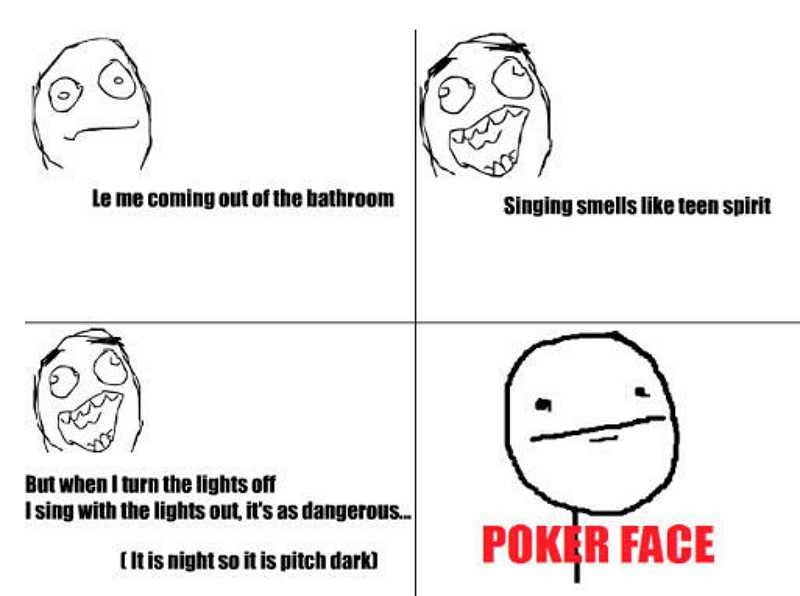 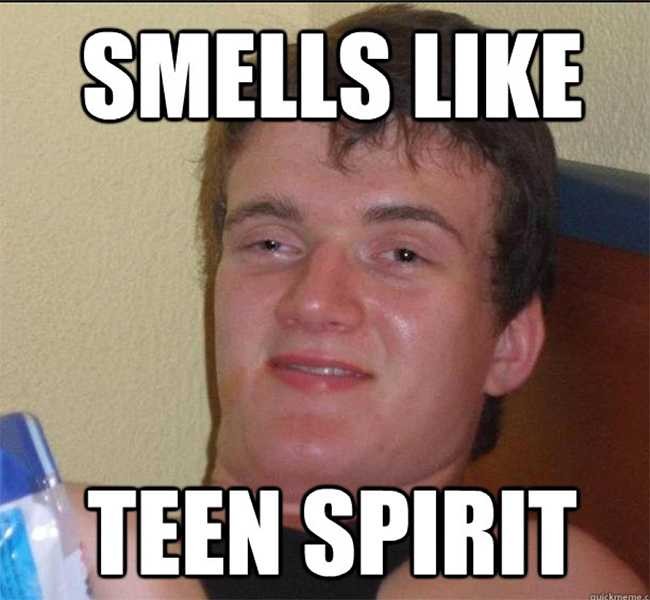 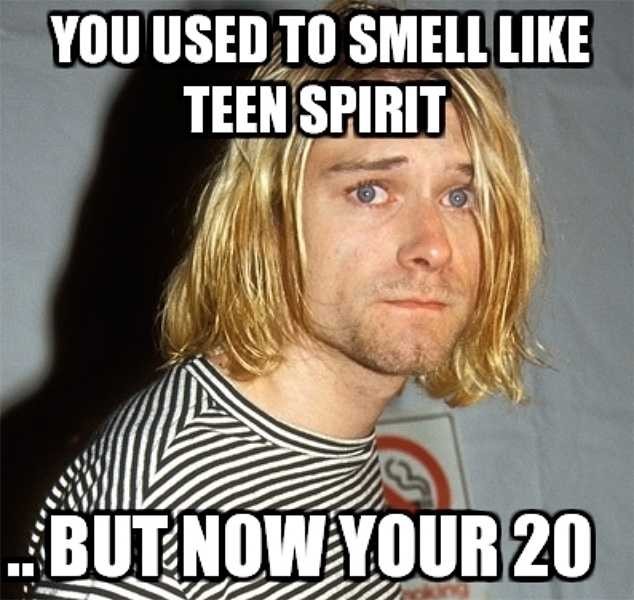 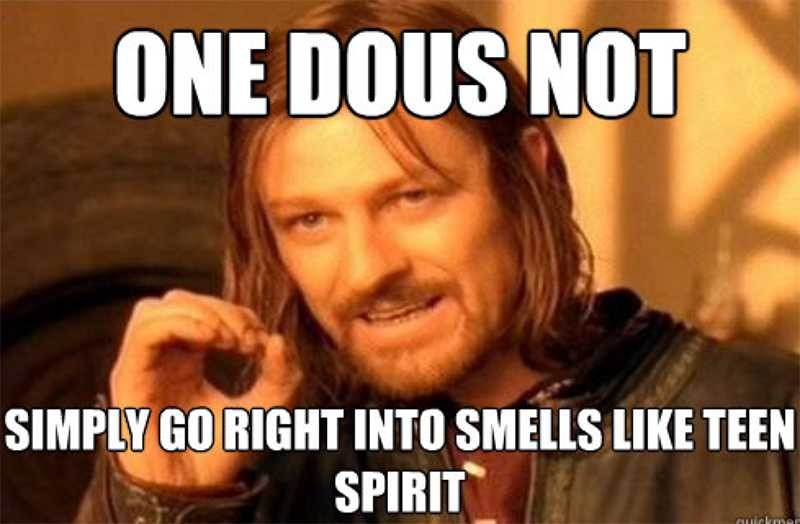 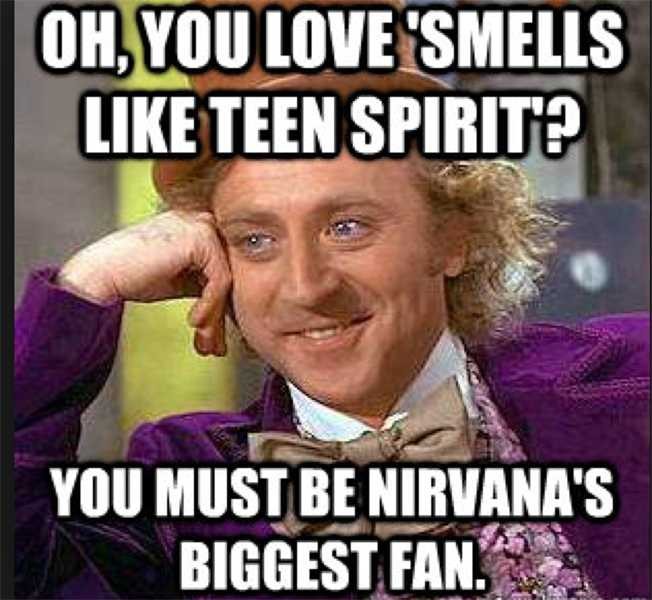 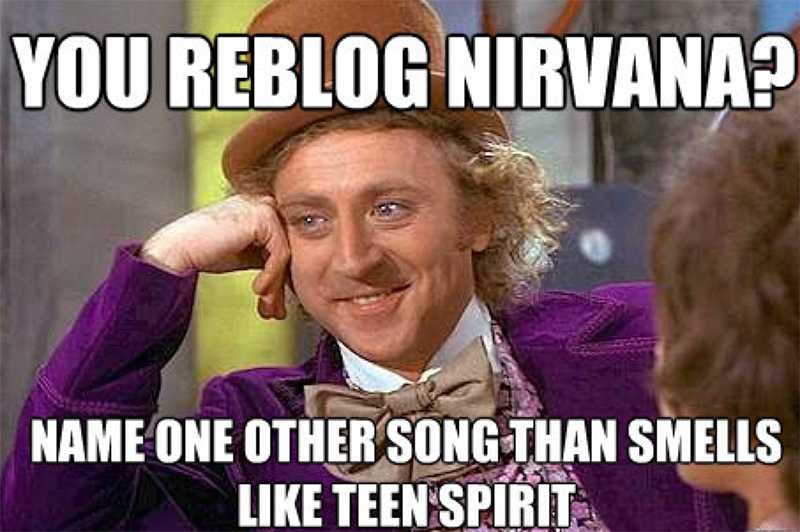 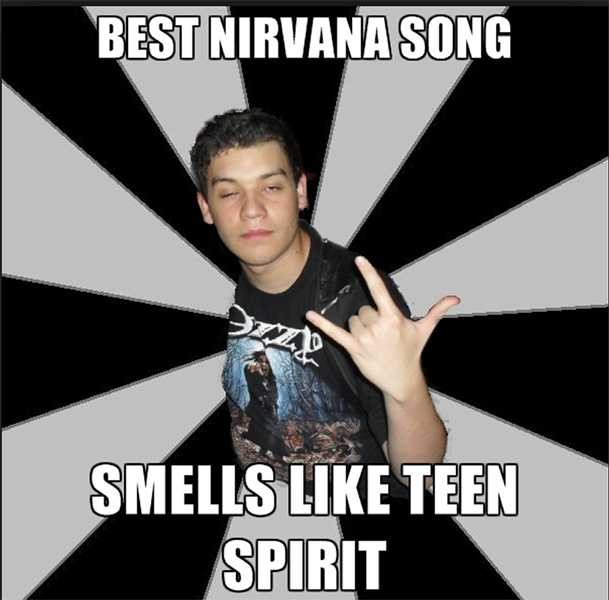 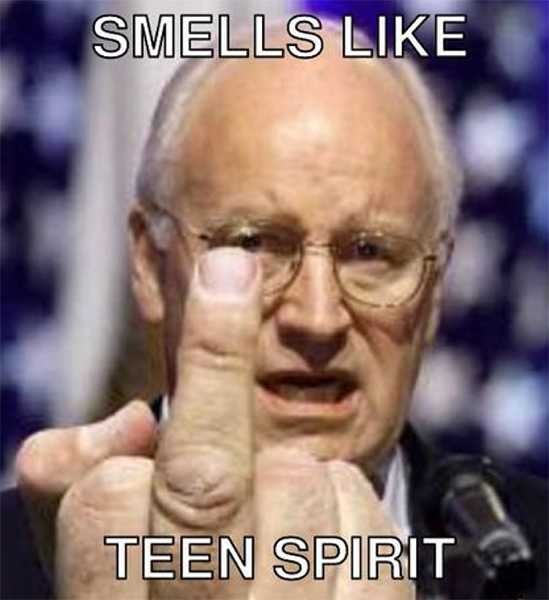 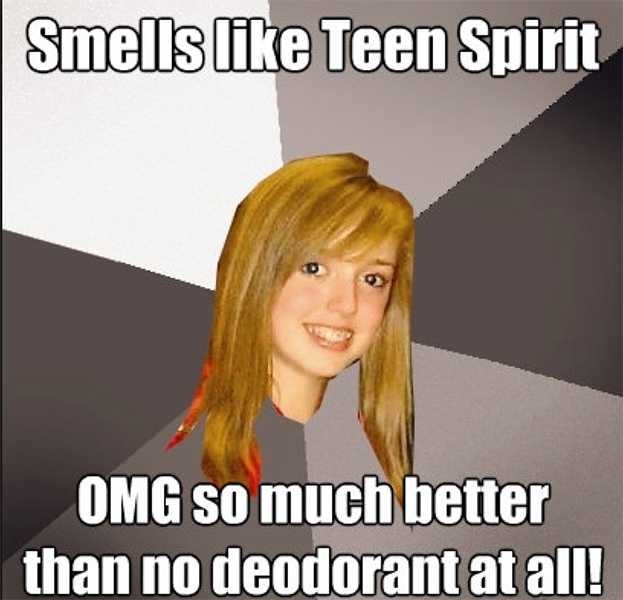 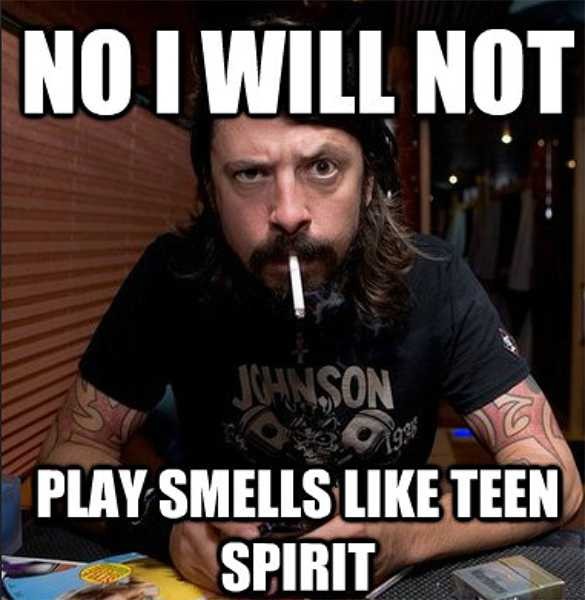 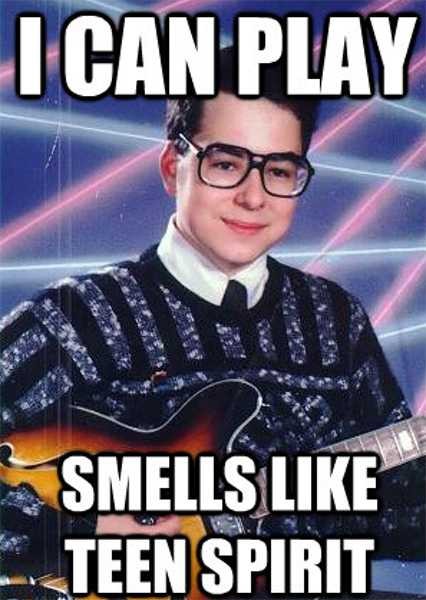 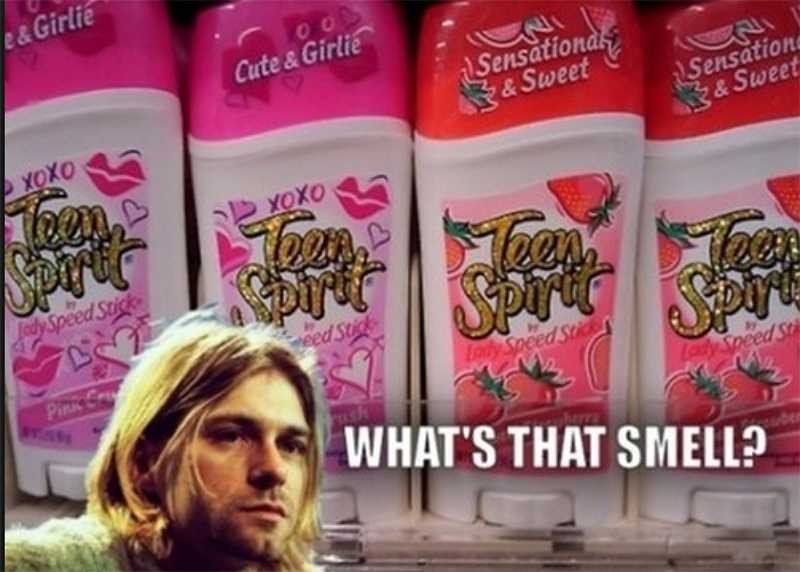 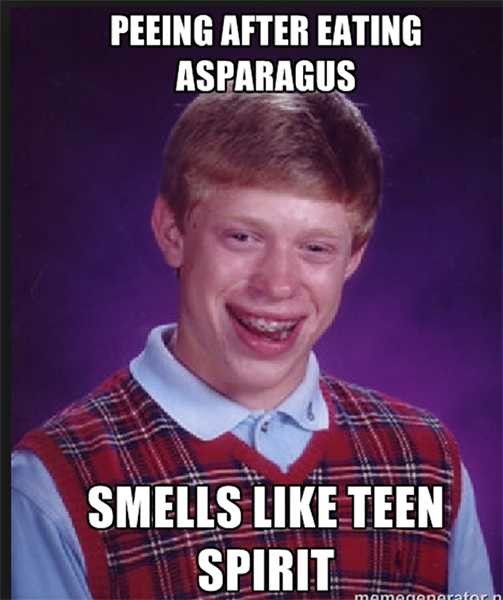 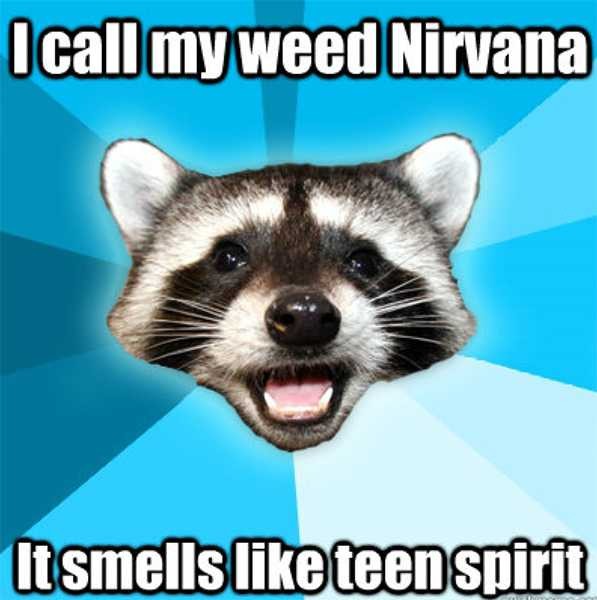 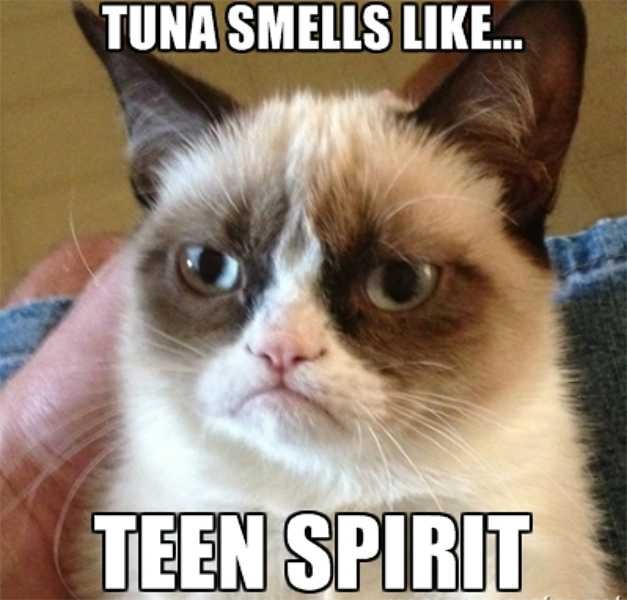 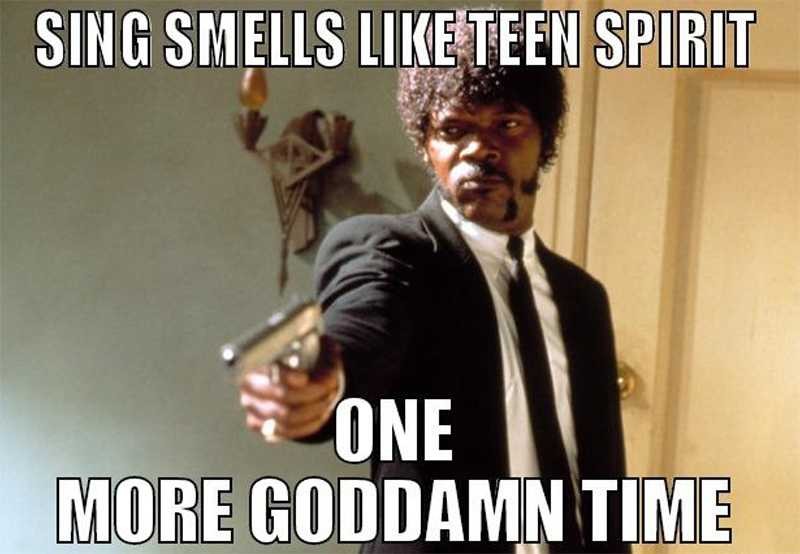 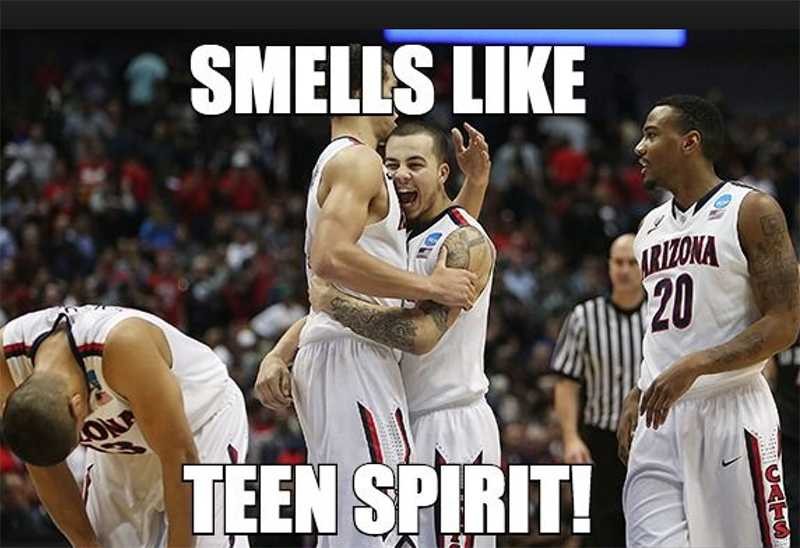 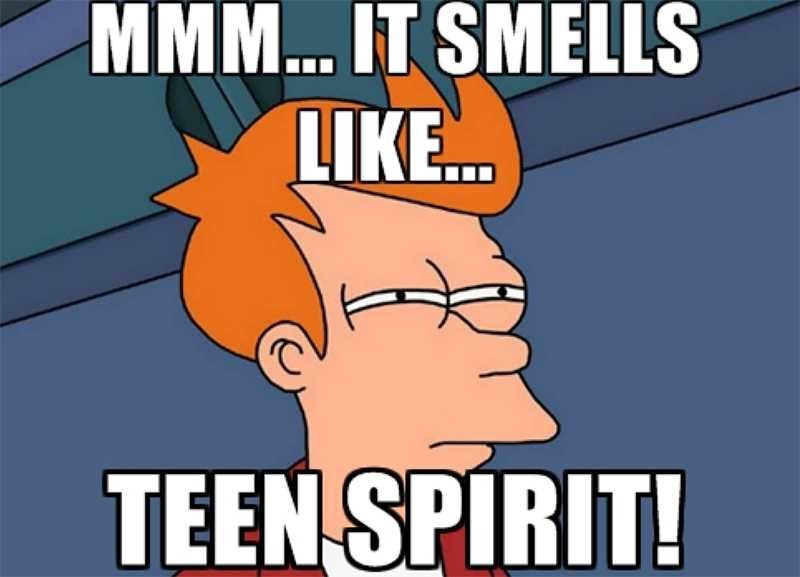 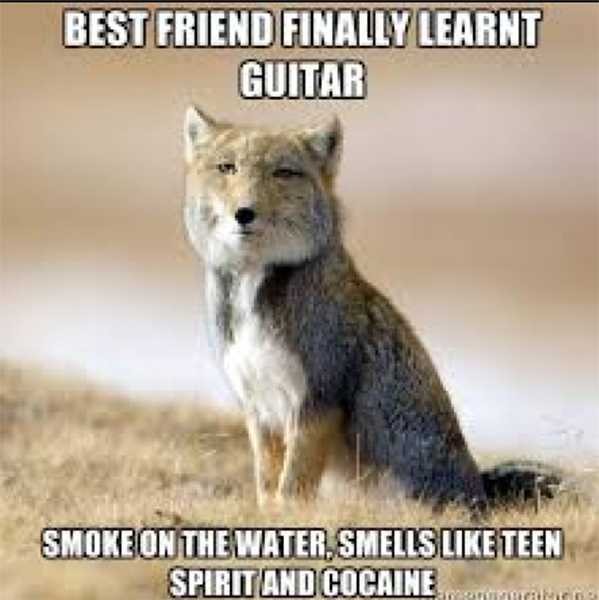 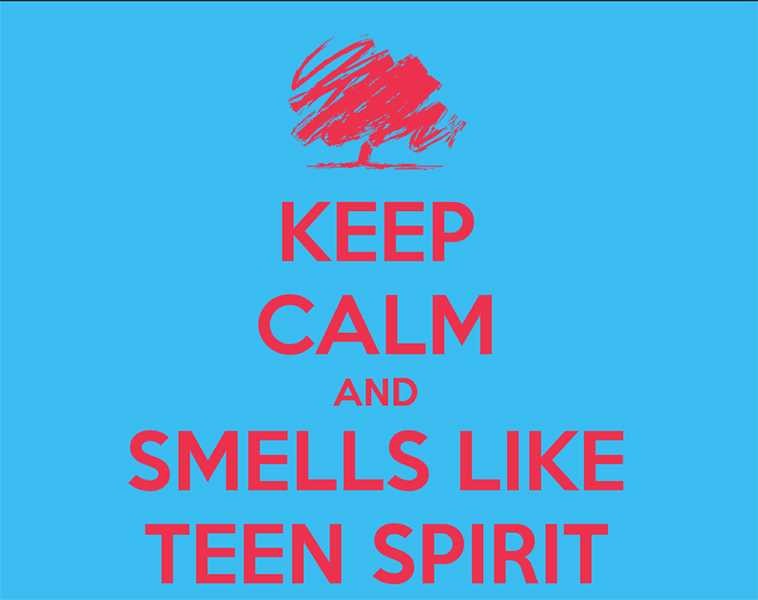 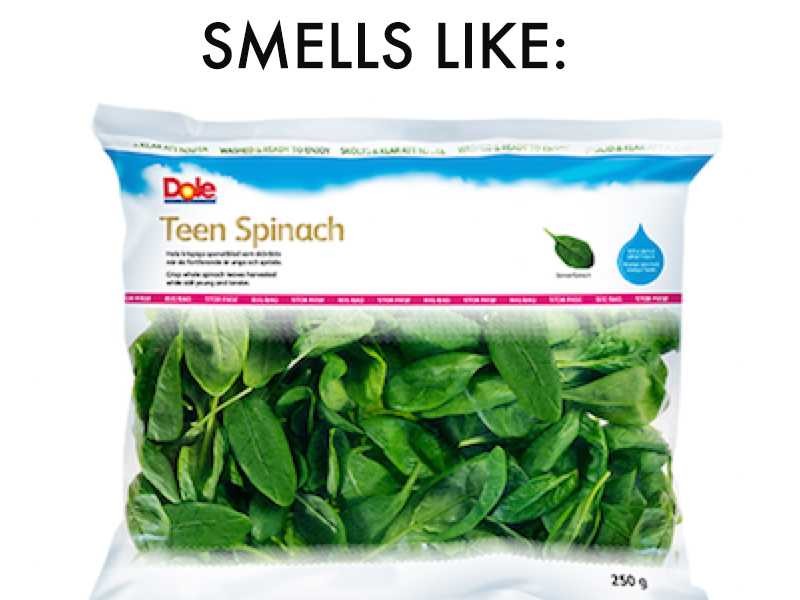 YG Says What We're All Thinking with "F*ck The Police"

The song is loud and braggadocios, and as police assault innocent protestors across the country, YG once again says what's exactly on our mind.

As protests swell across the country demanding an end to police brutality and justice for the murder of George Floyd, YG once again releases a protest song in line with the current political climate.