Lil' Kim continues to morph into a completely different looking person more and more by the day.

The plastic surgery has been evident for years—with the 40-year-old clearly having undergone a slew of procedures.

On Sunday, the rap icon posted a series of selfies showcasing her latest extreme make over.

So, what’s the happs?

Wow! It really does appear that Lil’ Kim’s skin is much lighter.

On the Fitzpatrick Scale, which is used to grade skin color (1 being the lightest and 6 being darkest) she used to be classified as a 5/6 but in this picture she appears to be a 3!

This can often be achieved through the use of a topical skin lightener such as prescription strength Hydroquinone.

Hydroquinone has become popular in the past few years to help remove freckles, dark sun spots, and give the face an overall lighter appearance.

It is possible that Lil’ Kim has added this to her skin regimen.

It's is also possible that she had a series of chemical peels and had generalized hypo pigmentation as a result.

One would need multiple peels to achieve this level of lightening and there is a major risk for splotchy, uneven hypo pigmented skin.

While some may speculate that her skin lightening can be attributed to a laser I believe it is highly unlikely.

Skin lasers such as IPL (intense pulse light) are excellent for skin types 1-4, but must be used with extreme caution or not used at all in skin types 5-6.

The darker the skin the more easily it will attract heat from the laser causing very traumatic burns.

If she is using more aggressive methods such as peels, lightening cream, or a laser she is definitely putting herself at risk for unpredictable, uneven results and second degree burns.

And it looks like she took a page from the Kim Kardashian handbook of contouring.

All my life men have told me I wasn’t pretty enough—even the men I was dating...

It’s always been men putting me down just like my dad.

To this day when someone says I’m cute, I can’t see it. I don’t see it no matter what anybody says.

I have low self-esteem and I always have.

Guys always cheated on me with women who were European-looking.

You know, the long-hair type.

Really beautiful women that left me thinking, "How I can I compete with that?' Being a regular black girl wasn't good enough."

Journalist, Victoria Anderson, echoes that sad sentiment in a great article she wrote for The Conversation, called, Lil' Kim and the Unbearable Whiteness of Being.

However, Anderson explains that she found a different solution to "whitening herself up."

Instead, she learned how to embrace black is beautiful, and to shun the lie of black ugliness, black inferiority.

Rather than use make-up and plastic surgery to reconstruct a self-identity, I threw myself into books.

Chiefly anything by or about Malcolm X, or any of the Black Panthers – aged 15 I read Roots, all 700 pages of it.

When I was 16, a copy of Frantz Fanon’s 1952 classic Black Skin, White Masks was given to me by white school friends amused by my new militant stance and whose motives, I suspect, were slightly tongue-in-cheek.

Those books did for me what no amount of reconstructive surgery could have done.

Fanon, a psychiatrist from the French West Indies, wrote about the psychology of blackness as a legacy of colonization and white supremacy.

What all those books told me was that: this internalized self-image of black ugliness, black inferiority – it’s a lie.

And one that’s taken root inside, deep; like a particularly insidious form of brain cancer.

You can read Anderson's article in full here

Lil Kim to Nicki Minaj: Stupid Is As Stupid Does 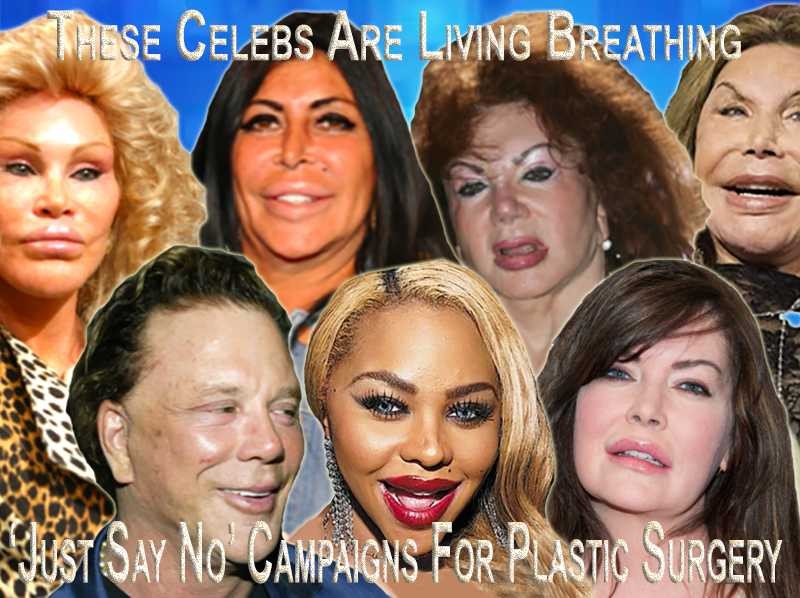 Previous Next
Big Ang posted this photo of herself on Twitter, which is clearly from a long, long time ago. 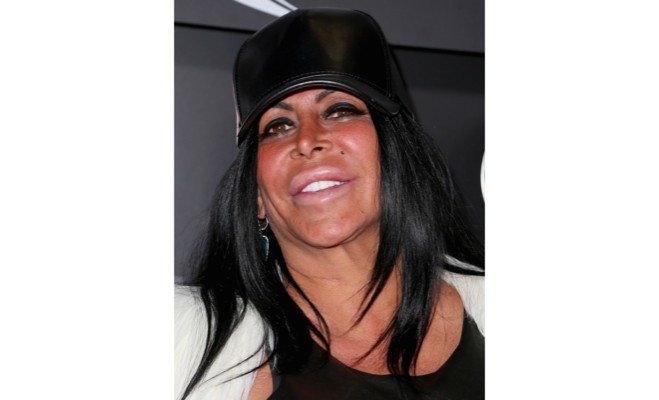 Previous Next
Because this is what she looks like now. 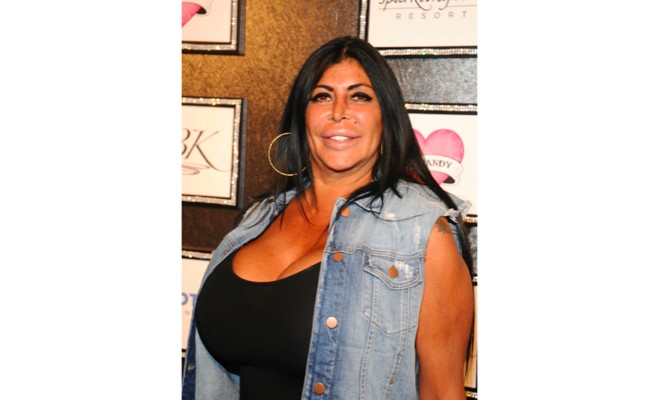 Previous Next
And this. Stop going under the knife, lady. Like, for real. 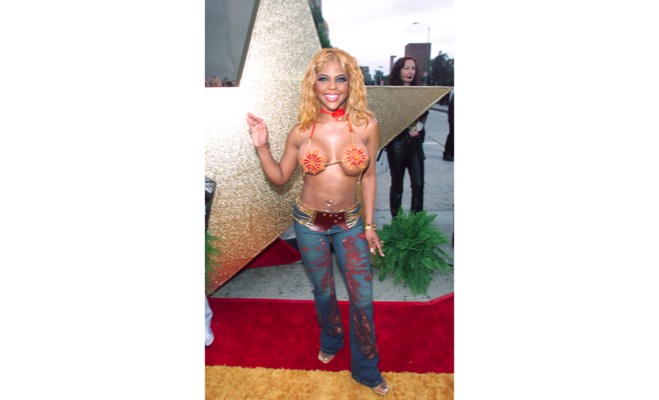 Previous Next
Lil Kim was never normal by anyone’s standards, but in 2002, at least she looked relatively surgery free – minus a boob job and maybe a little nip and tuck here and there. 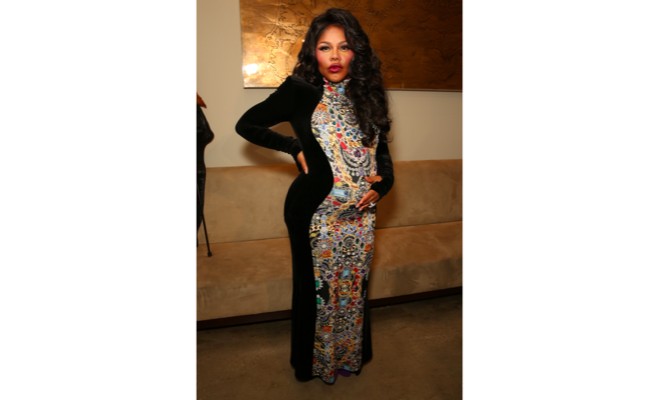 Previous Next
This is the rapper in 2014, obviously with child. I don’t know what to say. This is what tragically bad plastic surgery looks like.

Previous Next
And, time for a close up Lil Kim... 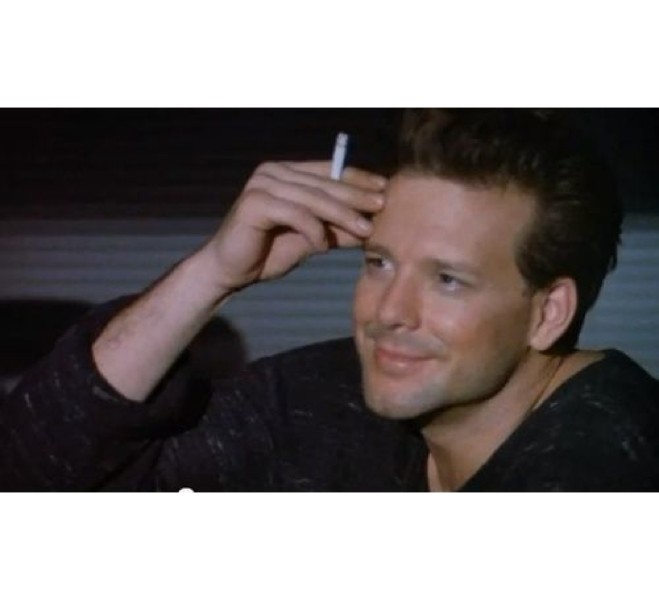 Previous Next
Oh, Mickey Rourke! You used to be so fine. Here is the actor from his movie 9 ½ Weeks. 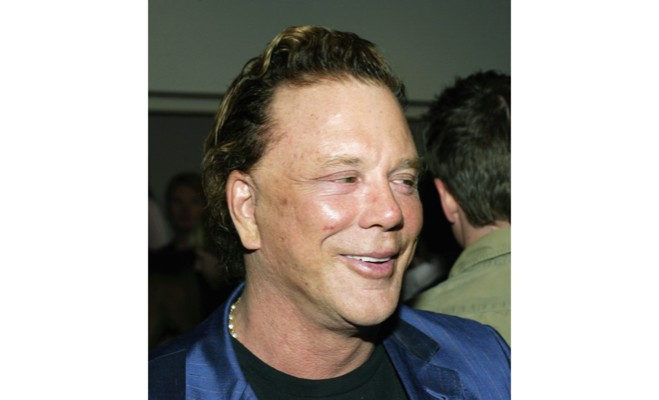 Previous Next
He decided to be a boxer for a bit, and his face got messed up. And then he got lots of work to fix it. And by 2005 he was looking like this. 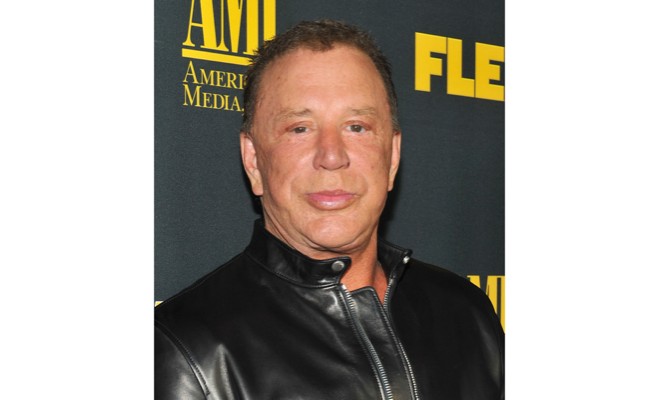 Previous Next
And then he got even more work done, and by 2013 he was the man formally known as Mickey Rourke. 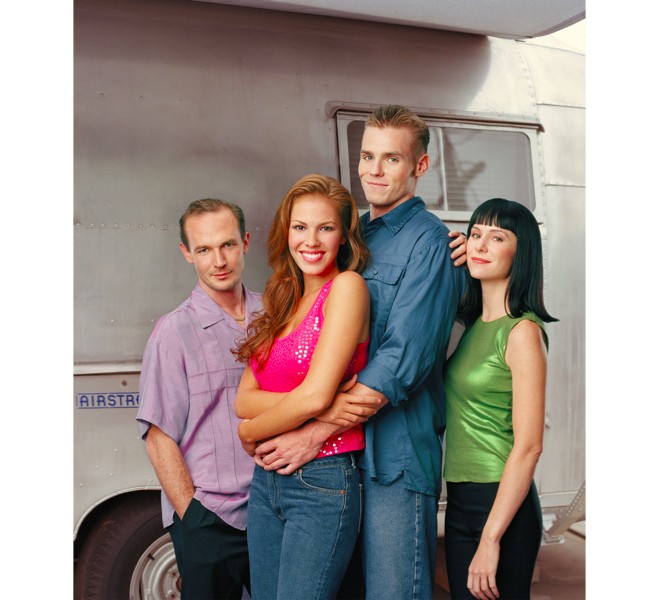 Previous Next
Nikki Cox has a sweet, natural looking face in 2002. 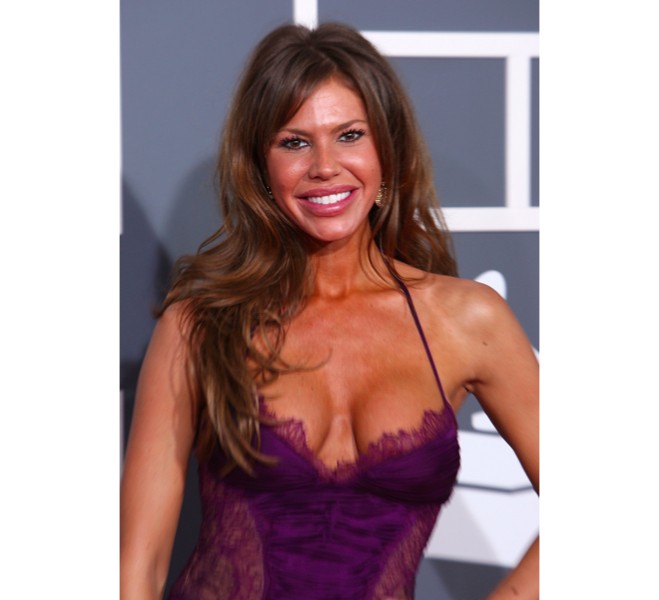 Previous Next
But by 2009, she looked like a completely different person due to several alleged plastic surgery procedures.

Previous Next
Jocelyn Wildenstein isn’t really famous for anything other than being really rich and having really bad plastic surgery. Here she is before the plastic surgeon turned her into a freakshow. 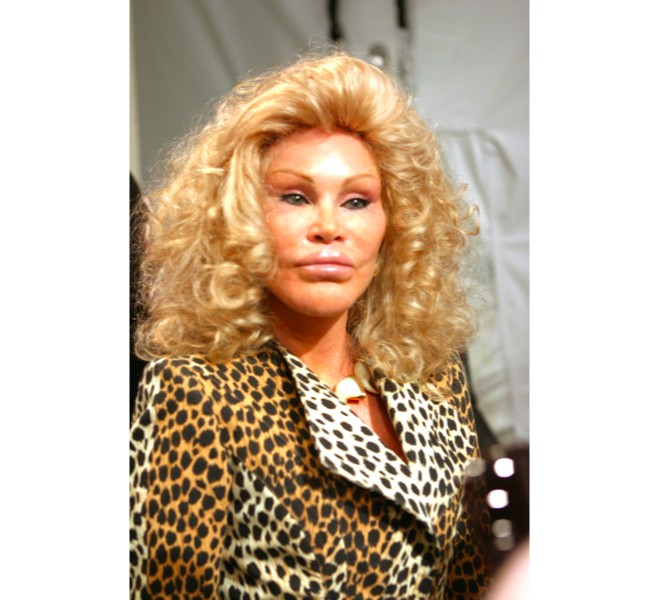 Previous Next
And here she is a few years ago. If you think she looks like a cat, you have totally made her day. Because that was her goal. To look like a cat. Because her former husband loves cats. So shocked that he ended up leaving her. 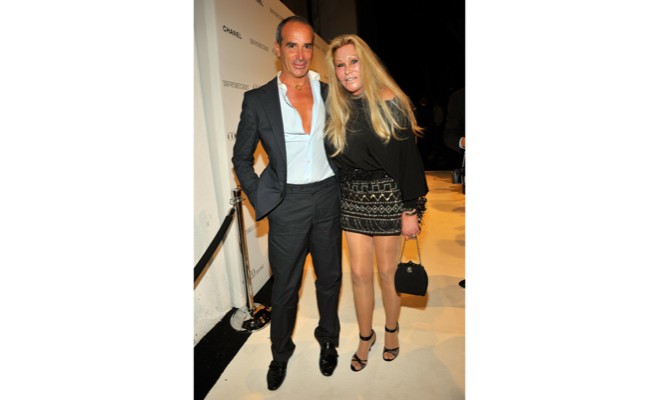 Previous Next
Here’s a lovely full-length image of her with her boyfriend (yes, she actually has one), who is a fashion designer named Lloyd Klein. 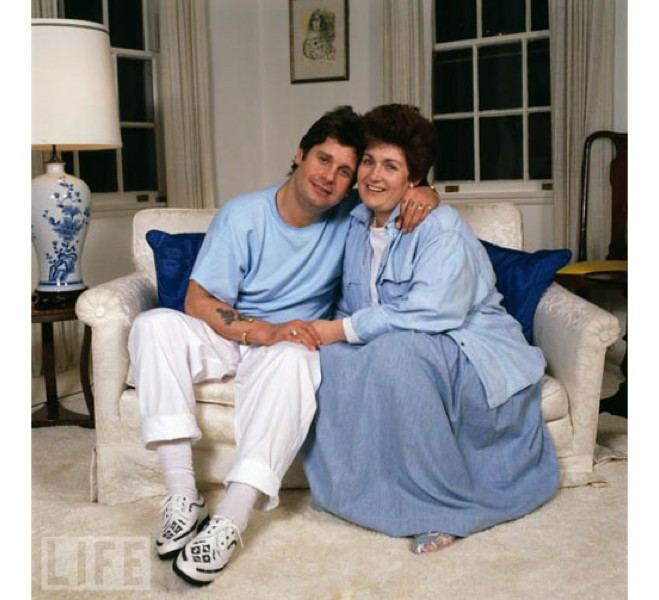 Previous Next
Sharon Osbourne is another self-proclaimed plastic surgery addict. Can you believe this is even her? The other person is Ozzy! 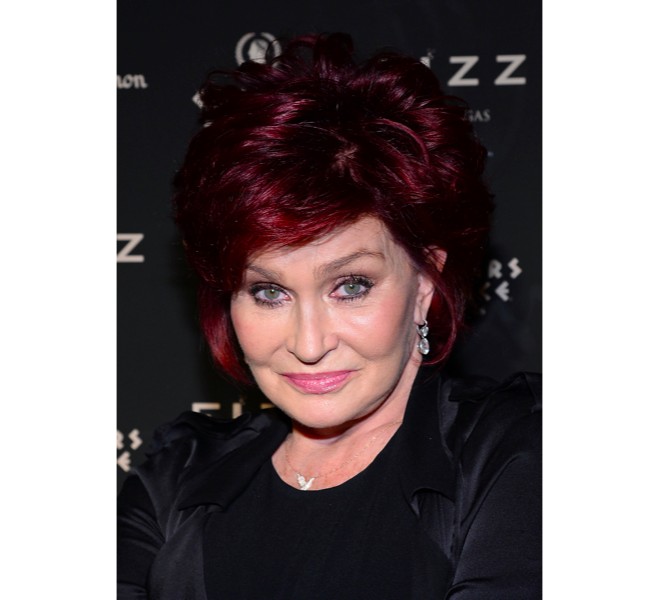 Previous Next
And here’s what she looks like now. Not bad, eh? But a totally different person! 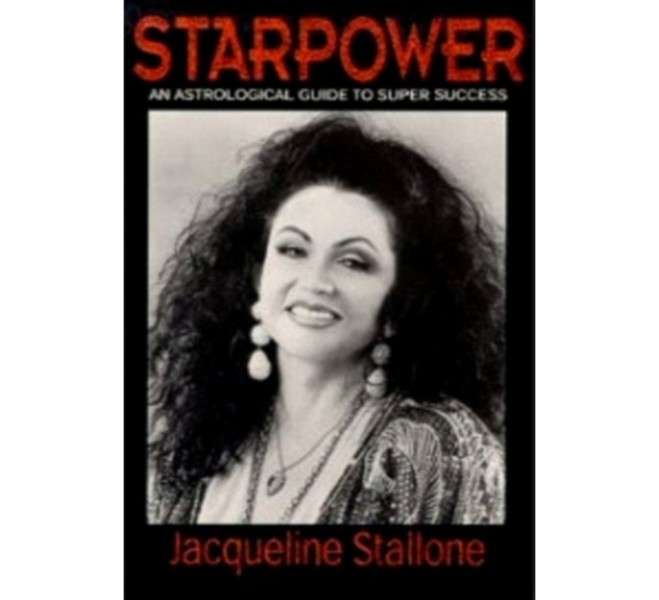 Previous Next
Meet Jackie Stallone, or should I call her Jacqueline? She is the mother of Sylvester, and believe it or not, she is a psychic. Wonder why she couldn’t predict the decline of her face due to plastic surgery? This book cover was released in like 1990 something, but who knows when the photo was actually taken. 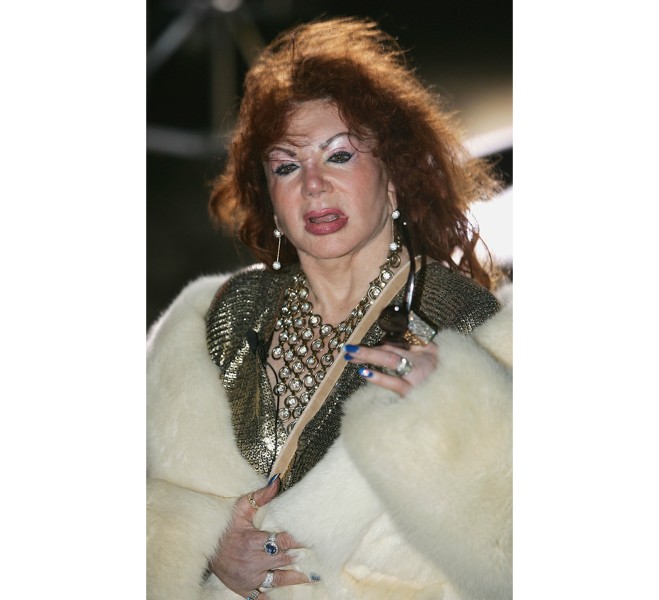 Previous Next
Here is the beauty in 2004, doing her best Liz Taylor. 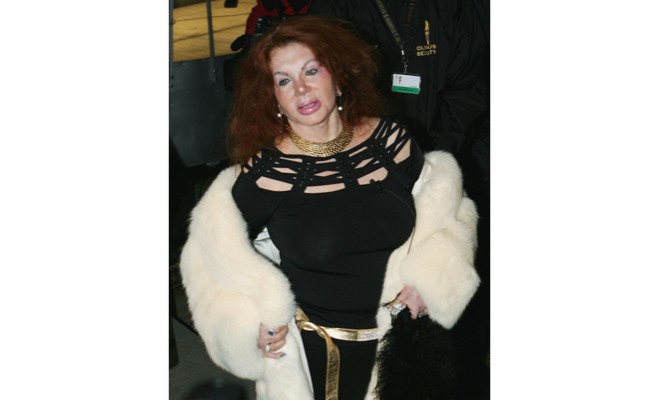 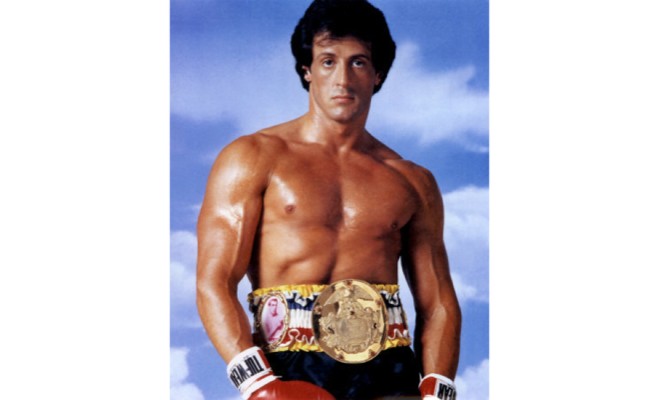 Previous Next
Like mommy, like son. Here is Sylvester when he was sort of hot in Rocky. 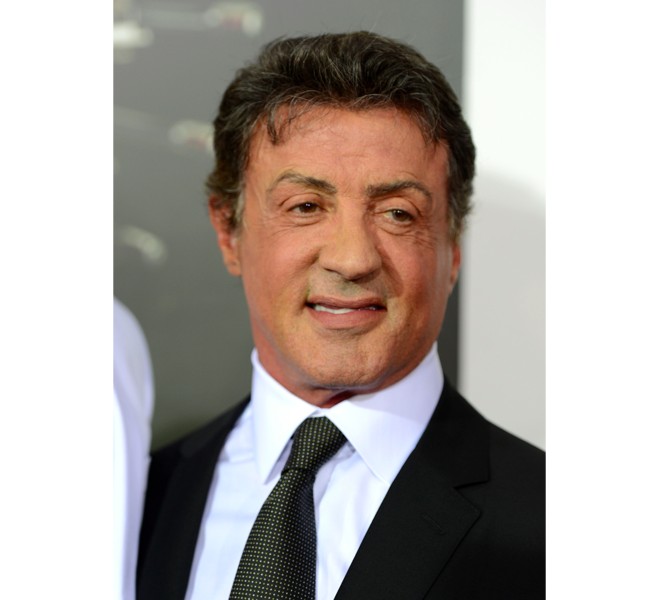 Previous Next
And here he is in 2012. But the funny thing is… 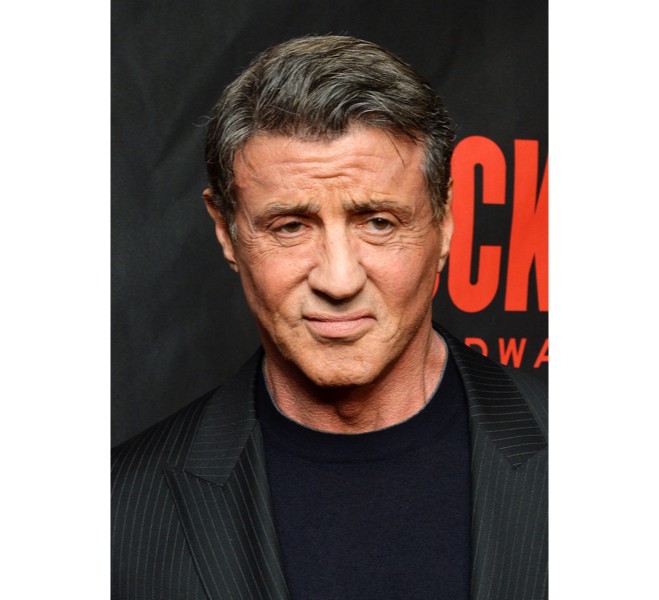 Previous Next
In 2014 he looks worse, like maybe he let his regular appoint with the good doctor lapse. 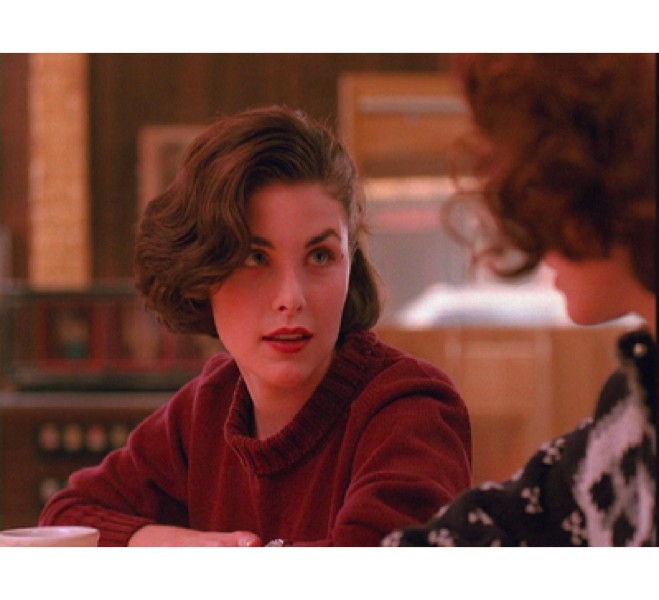 Previous Next
This is Lara Flynn Boyle, who started her career on Twin Peaks in the early 1990s.

Previous Next
Lara Flynn Boyle looked pretty back in 2001 when, for some reason, she was dating Jack Nicholson. This was before she got most of her work done. 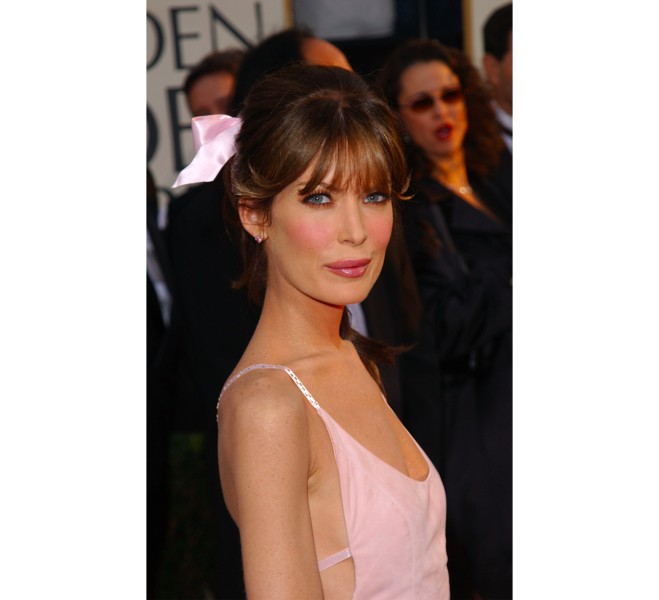 Previous Next
In 2003, LFB’s lips looked a little plumped up at the Golden Globes, while her body was wasting away

Previous Next
But by 2006, those lips were looking botched. 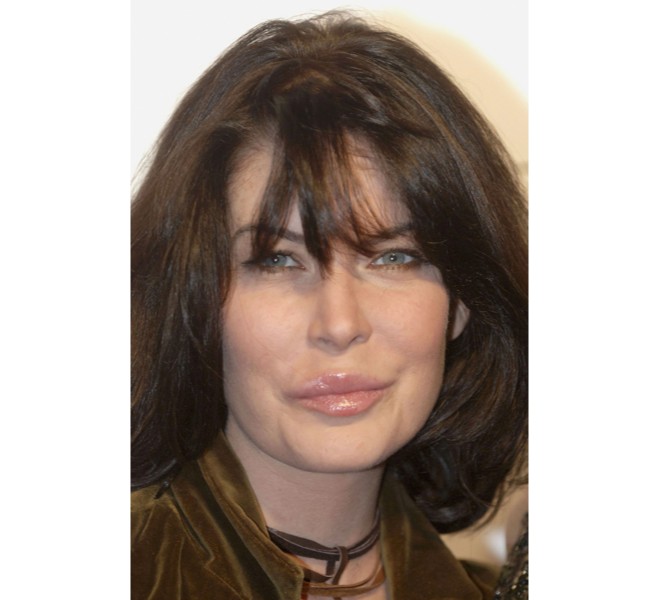 Previous Next
And 2008, the progression continued. 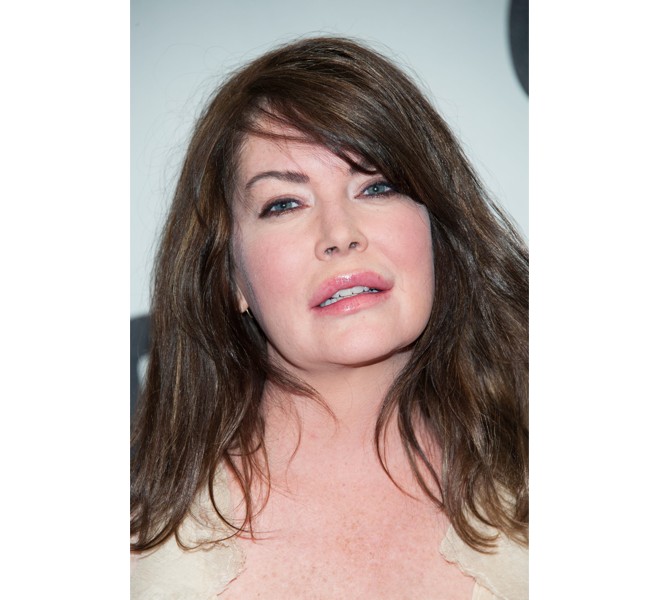 Previous Next
Until 2013 happened, and (not so) suddenly she wasn’t looking so hot. In fact, she was the opposite hot. She became a walking anti-plastic surgery Billboard. 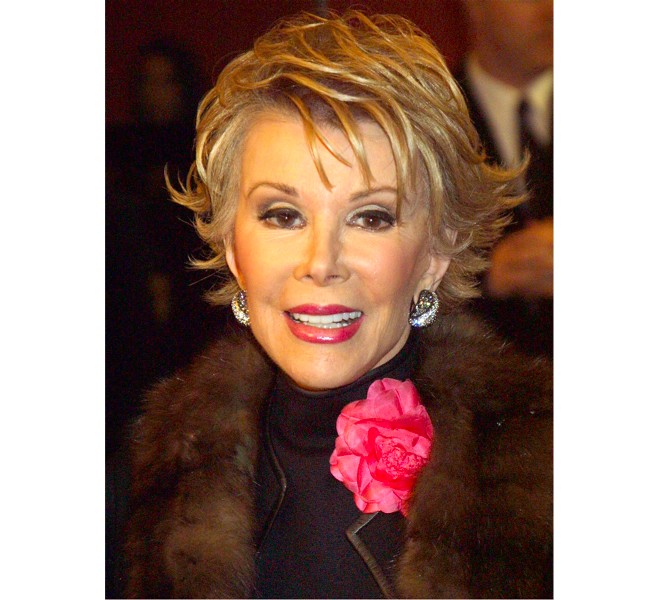 Previous Next
I’m sure Joan Rivers started getting work done WAY before this photo was taken in 2001, but she looks relatively normal back then. 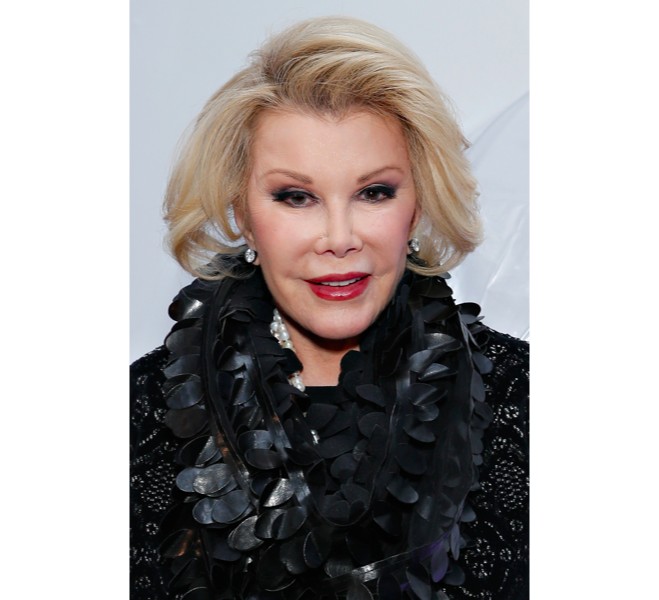 Previous Next
Here’s a current photo of old Joan, who has copped to getting like a million procedures done. 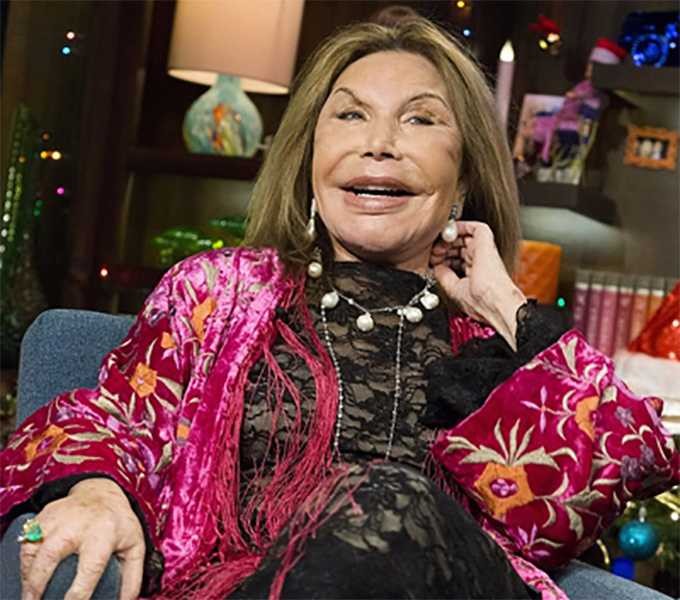 Previous Next
However, these days... not so much....

Get Out Your Magnifying Glass: Nicki Minaj “Disses” Lil Kim in “Stupid Hoe”