The Singles Bar: The Saturdays, "30 Days" 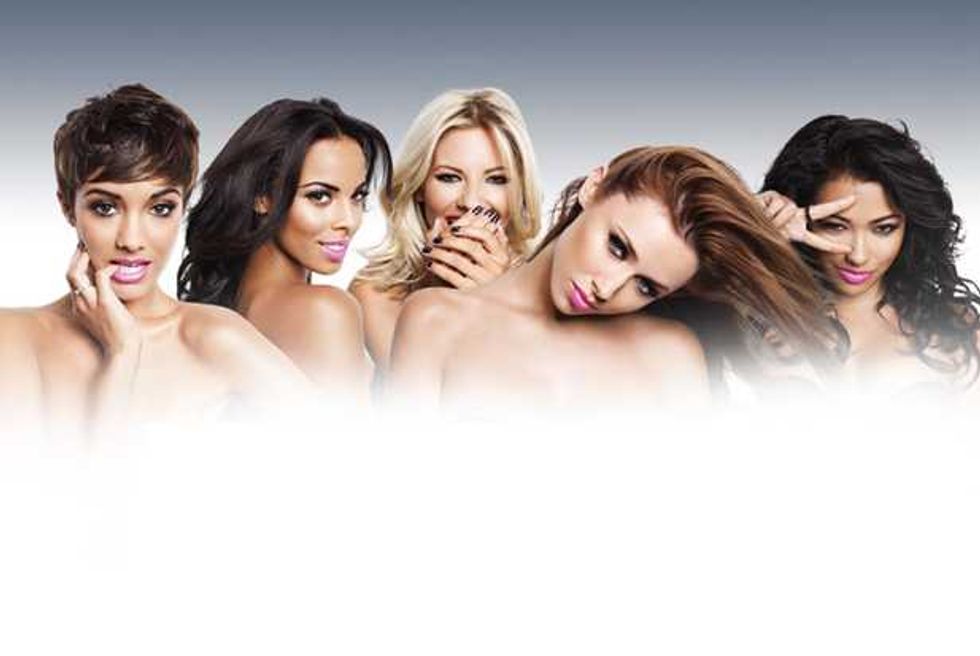 Judging by the press fervor, you'd think the British Invasion consisted entirely of clean-shaven, swoopy-haired boy bands, which ignores both all the other British acts who've invaded before and concurrently, adorable or not, and a certain parallel trend in the U.K.--namely, a mini-resurgence of girl groups. They never quite went away, but the headlines lately are enough to staff a small platoon. Girls Aloud is reuniting. The Sugababes--the original three, not the frocked extraneous variables who've been subbed in for them--are reuniting. Stooshe are uniting and exciting. Little Mix won The X Factor, which means someone must've found them exciting. Even S Club 7 are reuniting. Every trend's got a few outliers, bands that never quite got traction (RD, alas), but

We left out one of the big names there, because they've long been united and aren't currently disunited: The Saturdays. There's another reason, though; it's been dismally easy to leave The Saturdays off any lists that'd require you to remember them. They're all talented--their audition process guaranteed that, at least--but they've consistently gotten material so bland and subpar it defies memory. Now, at least, they've got the benefit of a moment; will "30 Days" provide material to match? Listen below. (Watch the video, too; effort's been spent there.)

If you were going to make a lazy boy band/girl group analogy for The Saturdays here, it'd probably be to The Wanted; you can practically hear the synth careening from "Glad You Came" over this track. It's an impatient, tense track, each member's vocal lines just a leetle too early, too close to the last, and the beats insistent as if someone in the studio was tapping their toes while writing. For a track about impatience, for waiting 30 too-slow days to see someone again, it works remarkably well. It's also slight, but that's less their fault than the fault of how slight you can make dance-pop these days and still get away with it.

You can also get away with tracks that fundamentally don't work. The Saturdays certainly have. Good to know, then, that "30 Days" doesn't have that problem; it's the most solid single they've released in years, and should the girl-group resurgence leave British shores, they've more than earned their spot on the ship.