Meghan Markle Has Every Right to Forget Her Father

On Taylor Swift's "Eating Disorder": What the Media Gets Wrong

Even Billie Eilish Didn't Think She Deserved All Those Grammys

We Tested the South Beach Diet: Here's What We Learned

Tonight it's The Voice Semi-Finals! Final Five! There's so much to cover tonight. First, each artist will be singing a song chosen by their coaches, then they'll perform their own choice as a hometown dedication. Plus, Carson Daly teases that tomorrow is the special wildcard episode. That's right. Within the span of one hour, we will find out our final three, and then have all the artists eliminated since the Top 12 perform to find out our wildcard finalist. I know. I'm as skeptical as you are that Carson will keep things running on time.

Before we can get into our semi-finalists, though, coach Blake Shelton is joining Ashley Monroe to sing Lonely Tonight. It's a lovely performance, even though Blake and Ashley couldn't have less chemistry together. They sound pretty at least!

Damien is taking the stage first, singing coach Adam Levine's choice of She's Out of My Life by Michael Jackson. Why did Adam choose this? Because it's emotional, of course! Ugh, what I wouldn't give to hear Damien crush a dance beat. He's set up on a stool for the performance, and he delivers a moving, very technically sound performance, but it's the same thing we see week after week from Damien. There's nothing wrong with it - he's VERY good. But, I for one am ready to see a different side from this artist. It's not like he's not capable! To be fair, this is beautiful, and Damien is a very talented and capable vocalist... I'm just a little bored. Sorry, boo! All four coaches are on their feet, lauding him for a perfect performance. They aren't wrong, but I'm ready for some variation.

Team Blake's Craig Wayne Boyd is singing his coach's choice of Working Man Blues by Merle Haggard. Craig is rocking out, having a blast with the song and showing off his typical camaraderie with the band. He's so effortless as he works the stage, interacting with the crowd and the band while never losing a beat with the vocals. As usual, Craig is as consistent and on top of his game as ever, and he continues to impress. He finishes the song with some strong, big time notes and gusto that definitely achieve the desired effect. The coaches all commend him for his continued growth, and the fact that he's just so at home on stage. Blake says that he's going to be a country superstar, and I really believe that's probably true.

Gwen Stefani has chosen Falling Slowly by The Swell Season for her final artist Taylor John Williams. She explains that her reason for choosing the song is mainly that it's one of Taylor's favorites, and that he knows what he's good at. This is a cool choice for Taylor, mainly because it's so different from what we've heard before. Not because of the style - this is admittedly very much in his folksy wheelhouse - but I don't think we've ever heard him sing at the bottom of his range. As always, his falsetto is incredible, and this song is really a testament to how big his range is. It's a subtle performance, but Taylor handles it gorgeously, as he always does.

Next up is Matt McAndrew, singing Adam's choice of Make It Rain by Ed Sheeran (thanks to an episode of Sons of Anarchy). I'm not familiar with this song, but it's dark and patient and really great for Matt's voice and style. The long, drawn out notes are so great to show off his tone, which is flawless as usual. Matt's voice is so powerful, and there is so much depth and poignance in every note. He's really a special performer, and he brings an energy that I don't think we've seen much of on a show like this. Man. This season. Pharrell Williams continues his streak of being really sweet and encouraging, calling Matt a plain ol' star, not a rockstar, and it's probably true. He's great.

Closing out Round One of the Top Five performances is Chris Jamison, singing Adam Levine's choice of Sugar, Maroon 5's upcoming single. Naturally. Adam claims that it was Chris's idea. SURE, Adam. Sure.  Chris is great at the falsetto, and he has a similar tone in his voice to Adam, so this is a natural choice. Since this is a single that hasn't fully infiltrated the charts yet, I'm not super familiar, but it's fun, and Chris handles the vocal acrobatics very well. The staging is also a good time. As usual, I'm more charmed by Chris's energy and performance than I am by the actual vocals, but he does a great job, and the falsetto is really his strong suit.

With one hour under our belts, it's time to switch gears to hometown dedications. First up is Damien, who is singing Paula Cole's I Don't Want To Wait for his family and friends back home. YES. This is at least a little bit different from his usual slow jams! This is a really different version of the song, the drums are amped up, making it feel a little more funky and cool, and it is such a welcome change to see Damien just letting loose and having fun with the song. I'm sure some people will miss the misty eyes and the emotions boiling over, but I really enjoy this. Damien's voice speaks for itself, and he doesn't always have to have the sadness behind it to be impactful.

Matt (after a great intro package showing him surprising his adorable mom at work and visiting the kids he taught music) is singing U2's I Still Haven't Found What I'm Looking For. This is great. Matt has absolutely nailed the more subdued performances the past couple weeks, so it's awesome to hear him just belt out this song in a performance fit for an arena. He's in the audience, he's growling a bit, and it's all working. This is one of my favorite performances from Matt, and he's had a lot of good ones. It's just so free, and it feels like a celebration of everything he's already done. I can't help but get a little emotional listening to him wail on this song. It's so earned.

Craig (whose son is rocking a similar head of gorgeous locks) is singing the hymn The Old Rugged Cross. Well, this is a different choice. It's very traditional, with a strong orchestra backing, and it's a huge departure from the rocking renditions we've heard from Craig the past few weeks. It's a really beautiful, seemingly very personal choice, and I commend him for choosing something that doesn't feel strategic and just feels like an expression of gratitude. Whether or not you're a religious person, this is a moving performance, and Craig sings the hell out of it.

Taylor John Williams (who I totally forgot was the dog hotel employee, all the more reason to love him!) is singing Taylor Swift's Blank Space. UGH I hate myself for how much I love this song. Taylor has totally changed the track, as is expected, and it's awesome and eerie and dark and builds so nicely. I know this gets said to Taylor often, but hearing this arrangement just makes me so excited to hear the kind of music he's going to put out. He has such an interesting perspective, and he has the quality in his voice to bring these crazy visions to life in gorgeous ways. I really love this performance, and I would totally download this version of the song.

Last up for the semi-finals is Chris, singing Bruno Mars' When I Was Your Man. This is what we need from Chris. He's a showman, and that's great, but really - dude has a voice. And this song proves that. There are no frills on this performance. It's just Chris on the mic, delivering a powerful, controlled, beautiful vocal. The falsetto was impressive in the Maroon 5 number, but it's used to much greater effect in this song. It's soft and subtle and flows effortlessly, and it accents the performance rather than feeling like a shiny object to wow audiences. This is, in my opinion, the best performance out of Chris throughout this show, and he pulls it out at exactly the right time.

Tomorrow! SO MUCH IS GOING TO HAPPEN! I honestly have no clue who's going to make it into the Top 3. Everyone has been so good, and tonight was exceptionally fantastic. This season, guys. This season.

Stand Out Performance: Everyone is really great tonight, as they should be at this stage in the game. That being said, Chris really does surprise me with his final performance, and I feel like he takes things to a place we haven't seen yet.

Coach MVP: Hey, Pharrell, we still love you. Thanks for giving standing ovations and great feedback even when you don't have a horse in the race. Heart you! 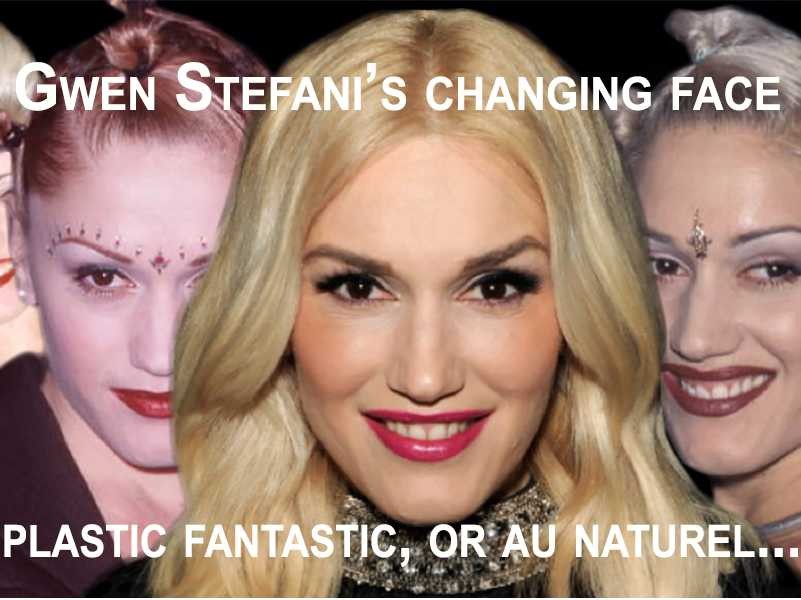 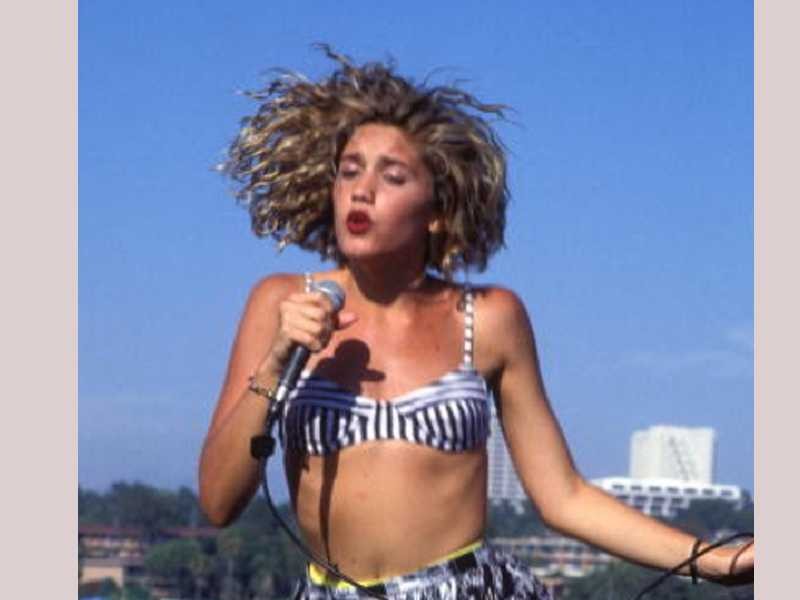 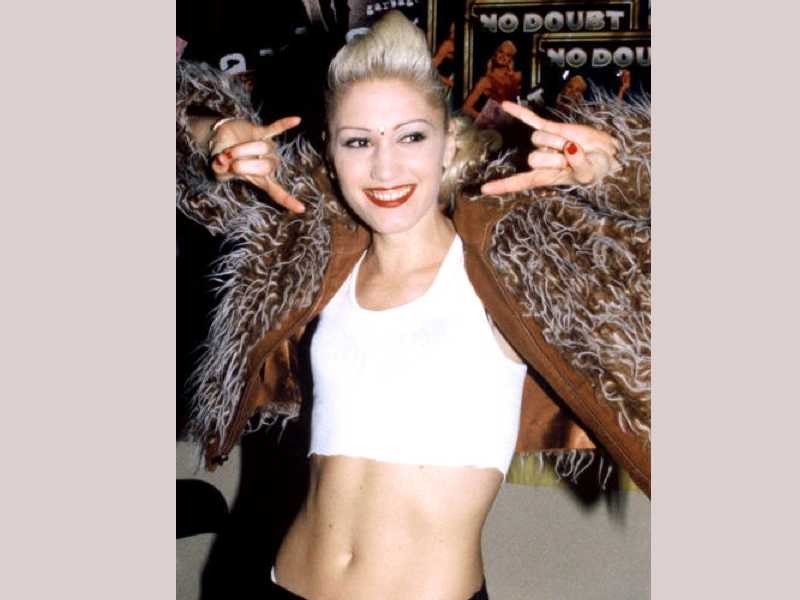 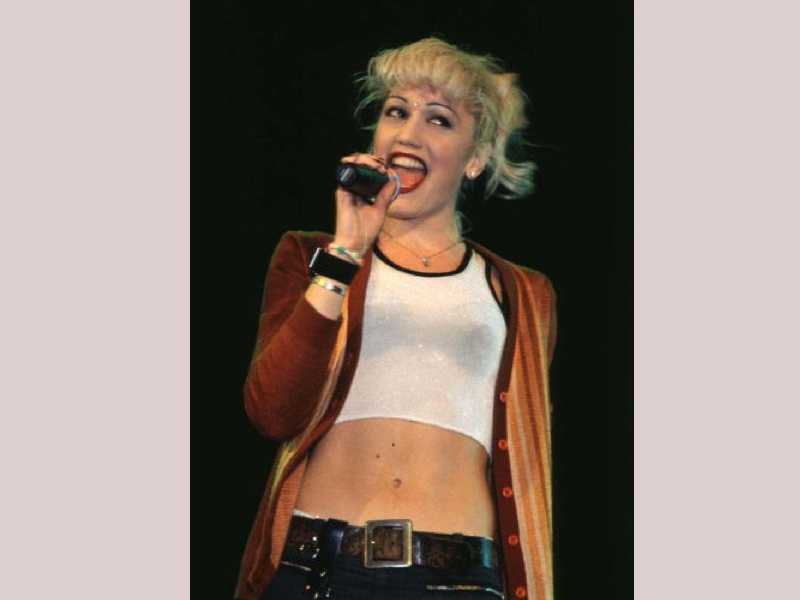 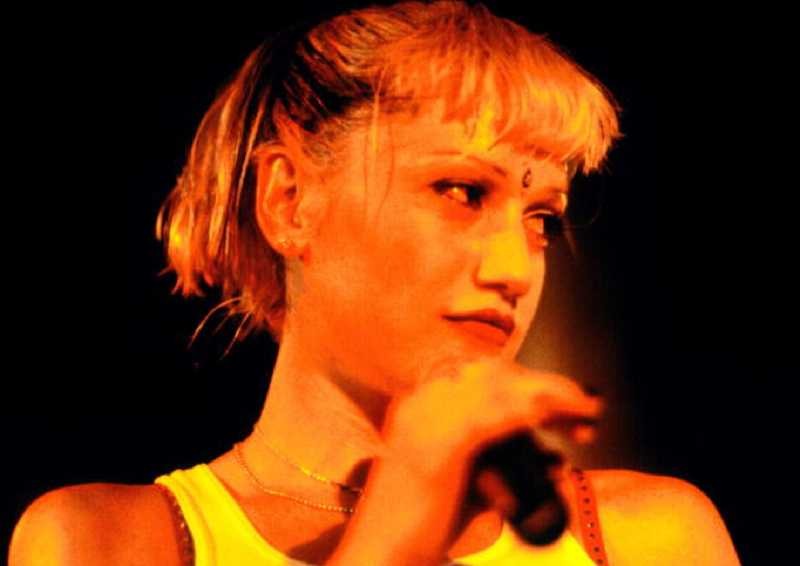 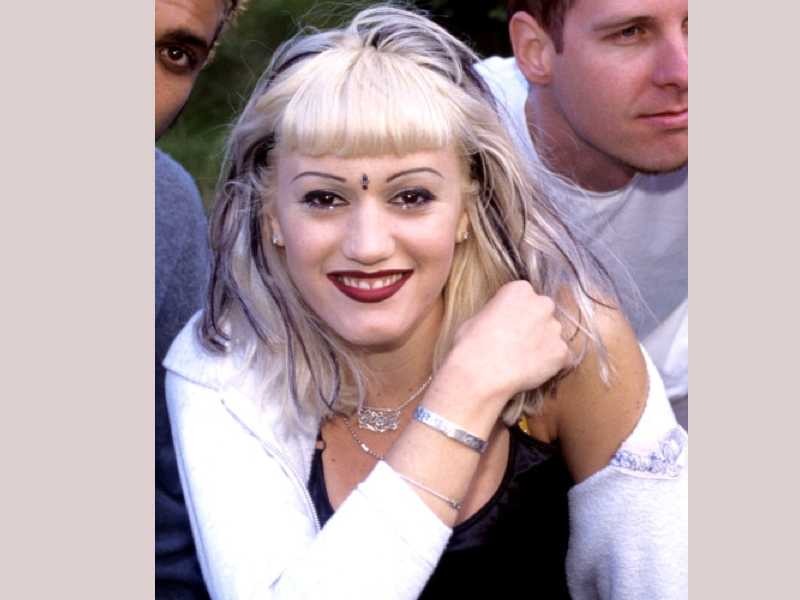 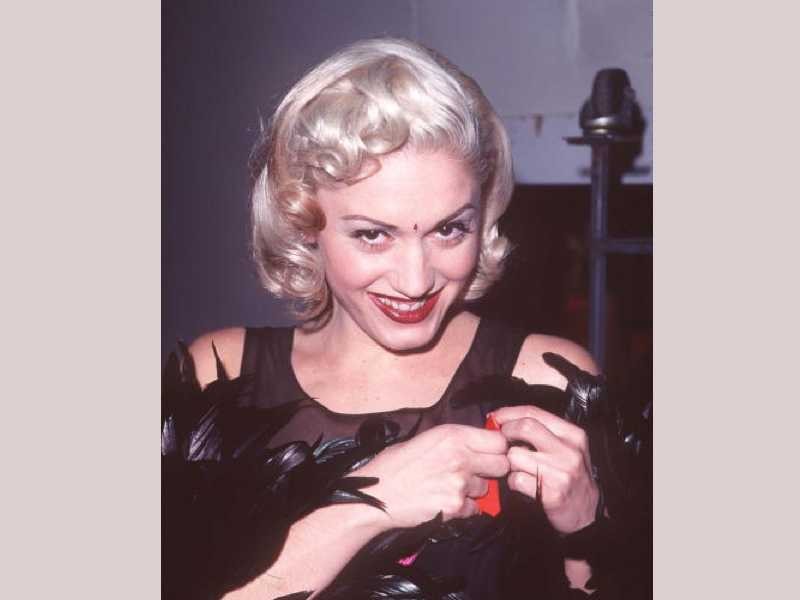 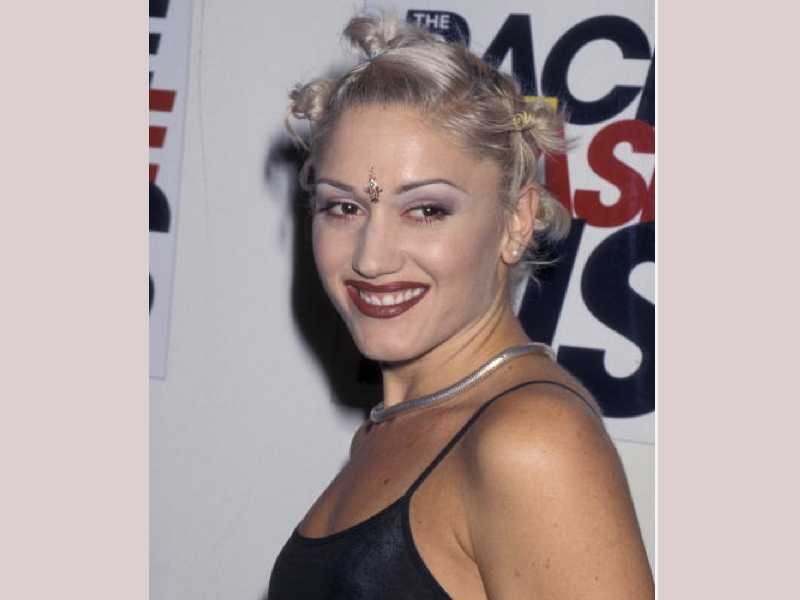 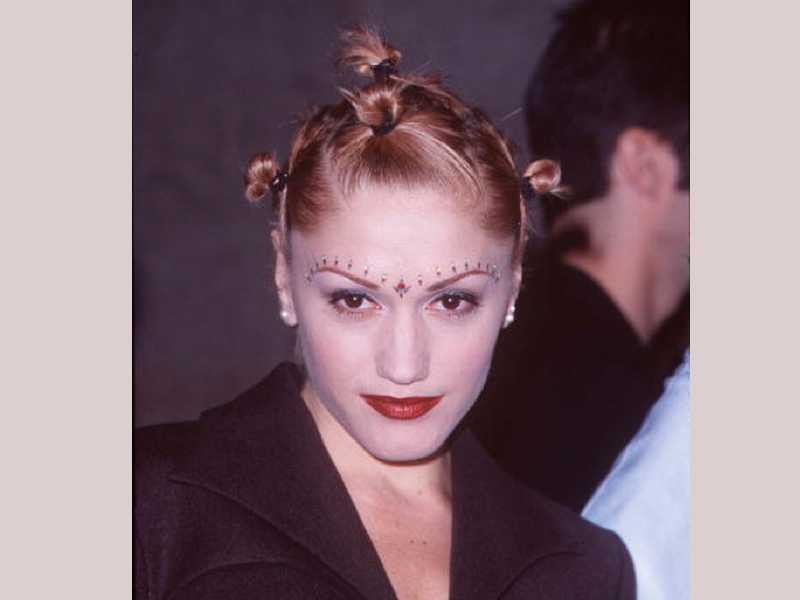 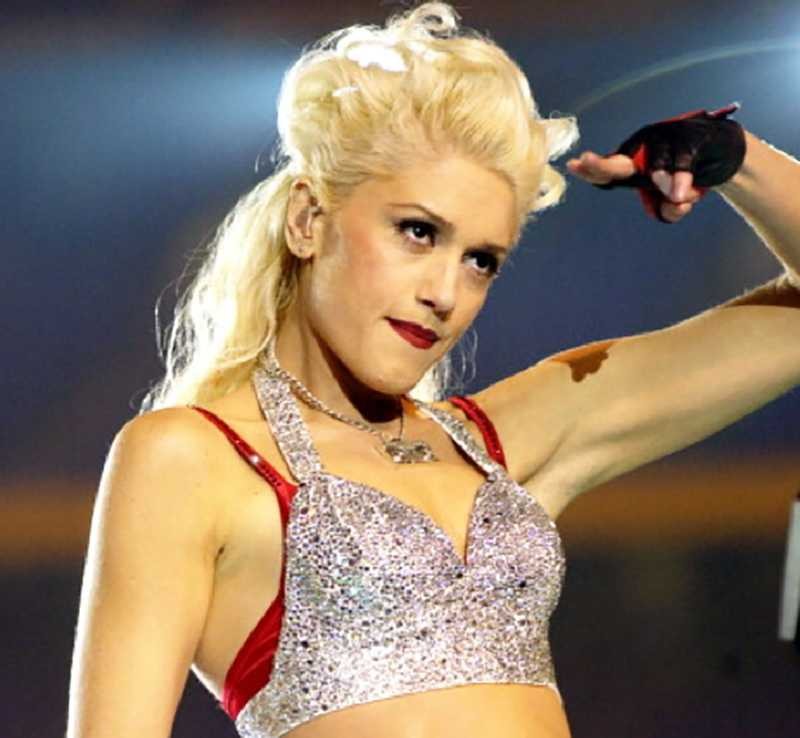 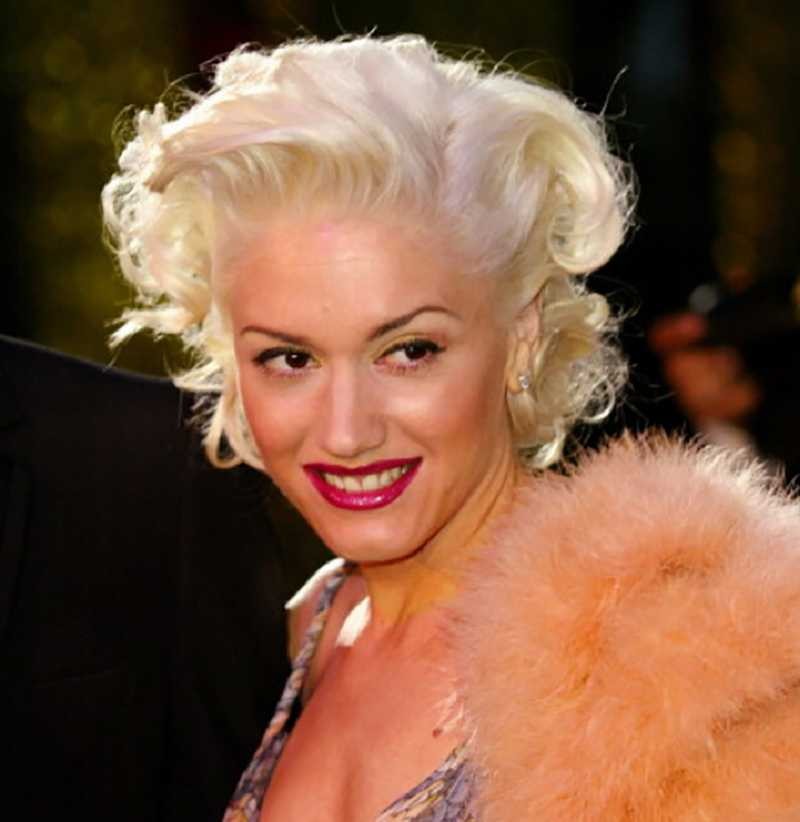 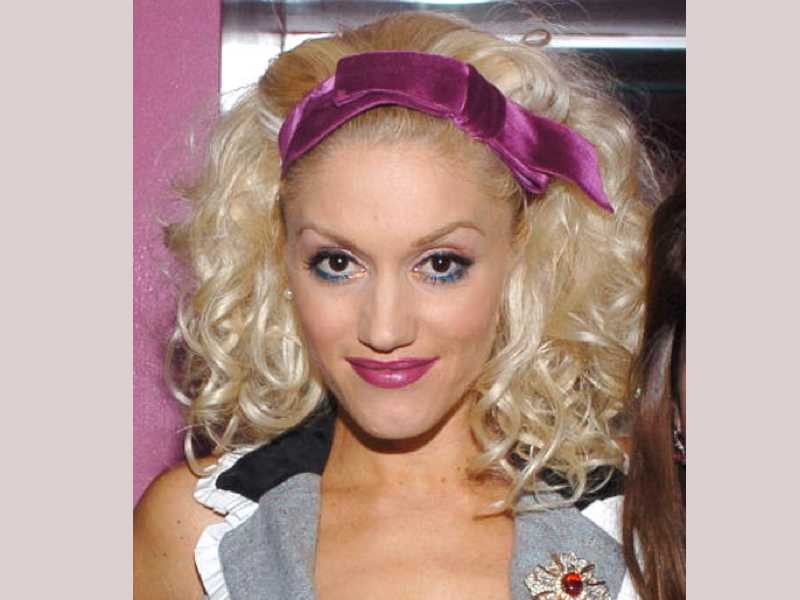 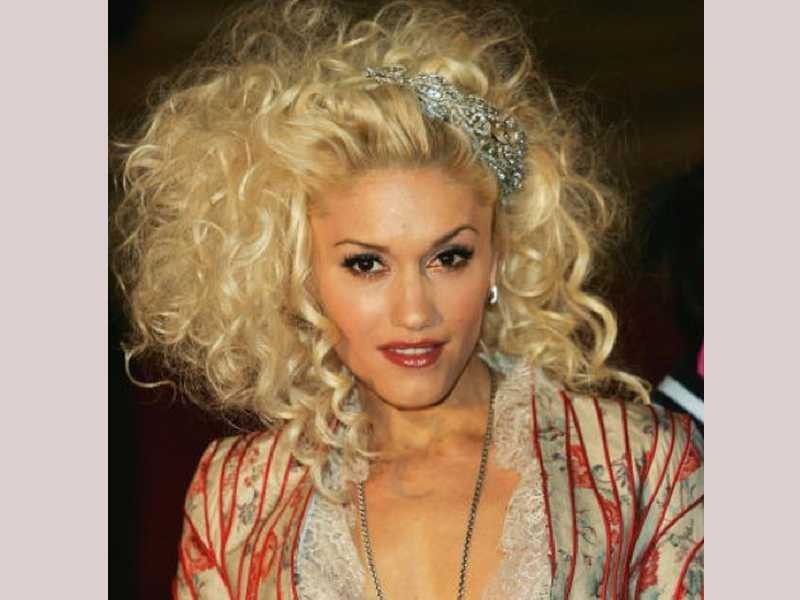 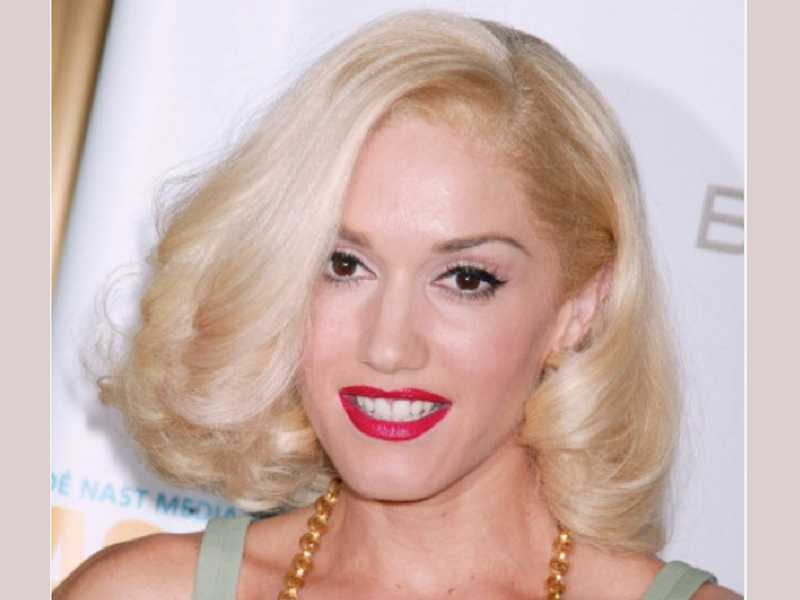 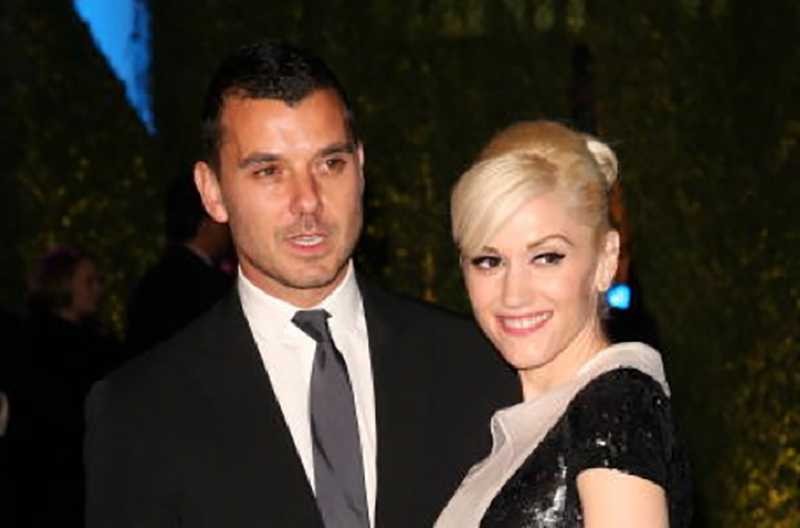 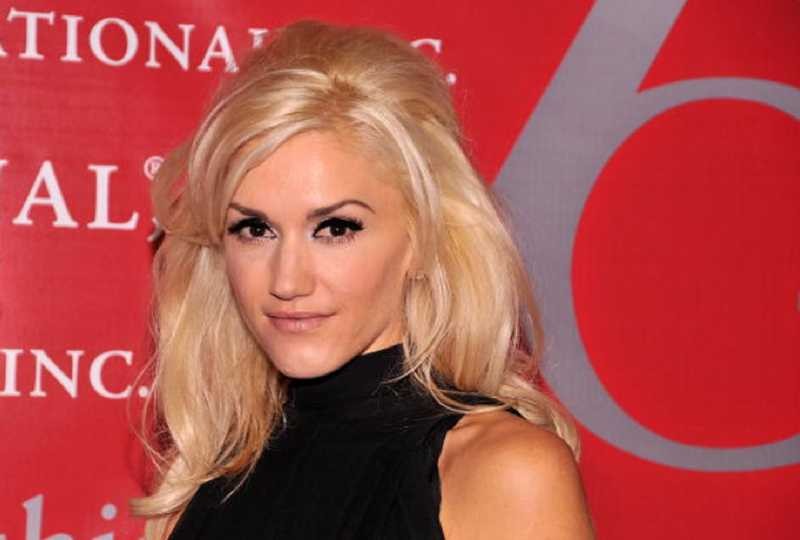 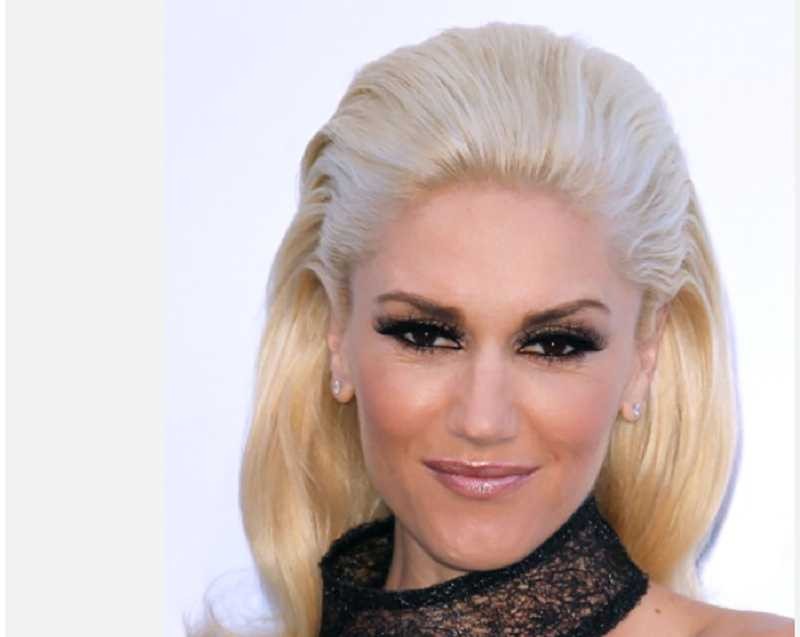 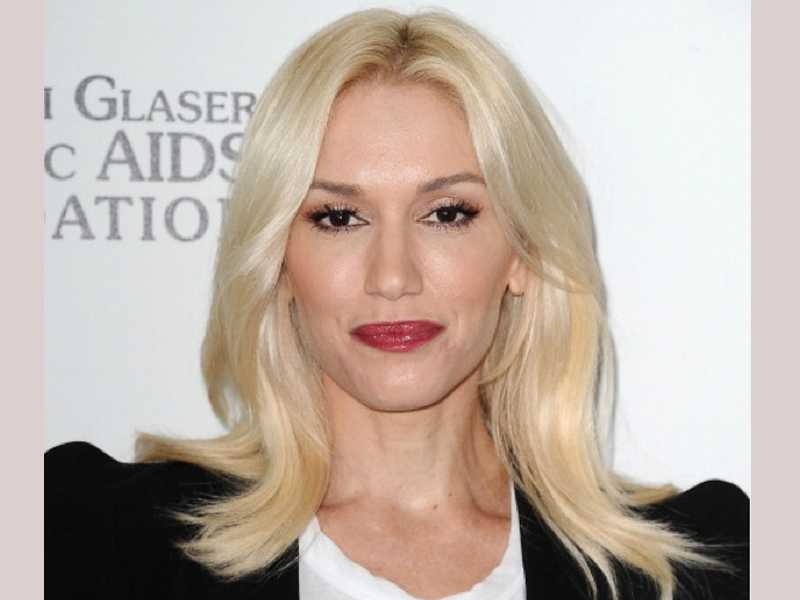 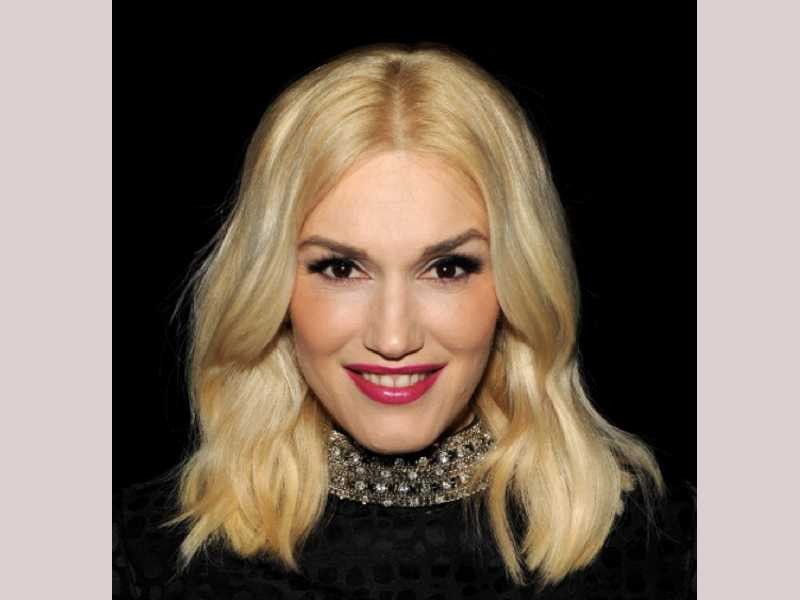