The Weeknd Has Slightly Different "Trust Issues" Than Drake 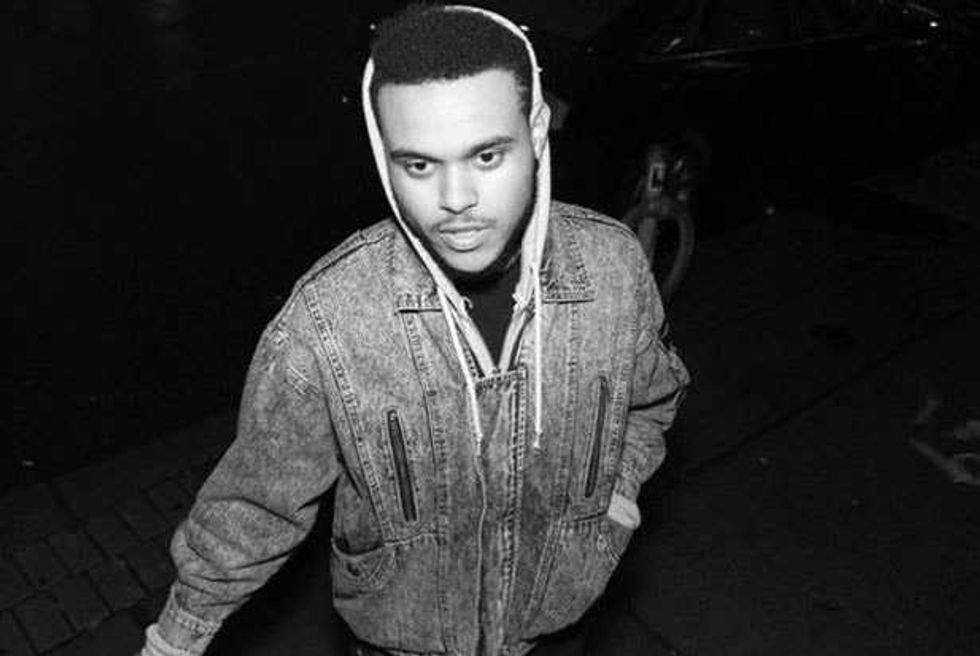 Here's how it works: Drake puts out something glum, and the whole world wants to be glum too. Enter endless SoundCloud/YouTube cut-and-paste jobs with various forms of "some guy" rapping and/or moping over whichever Toronto track Drake passed out on this week. Of course, some you could probably predict, and given how much Drake's talked up his collaborations with alt-R&B artist The Weeknd (real name Abel Tesfaye), a Weeknd version of "Trust Issues" was nigh-inevitable. Listen below:

The Weeknd - Trust Issues by micsvegas

Abel himself provides us with a handy metaphor in the lyrics: if Drake's track is the track someone would make while soporifically drunk, The Weeknd's livelier version is the work of someone who's on stuff that's not a depressant. Read: beefier percussion, some pitch-shifted backing vocals, and more energized vocals in general (whether it's because Abel's voice is stronger or because he simply isn't trying to sound blackout drunk like Drake is left up to the reader.) There's about half the whining, too, so you kind of wonder where The Weeknd's trust issues come in at all.

But then, this is still "Trust Issues," so the woman in the track's still kinda predatory--Abel gender-flips the "I'm On One" part, so she's the one who only cares about money/the city/things that aren't love, and she's still basically plying him with drinks. And more generally, this is a cover of a 2011 Drake song, so it shouldn't surprise you that in the intro, Abel sounds about two sniffs away from tears. Summer jam!