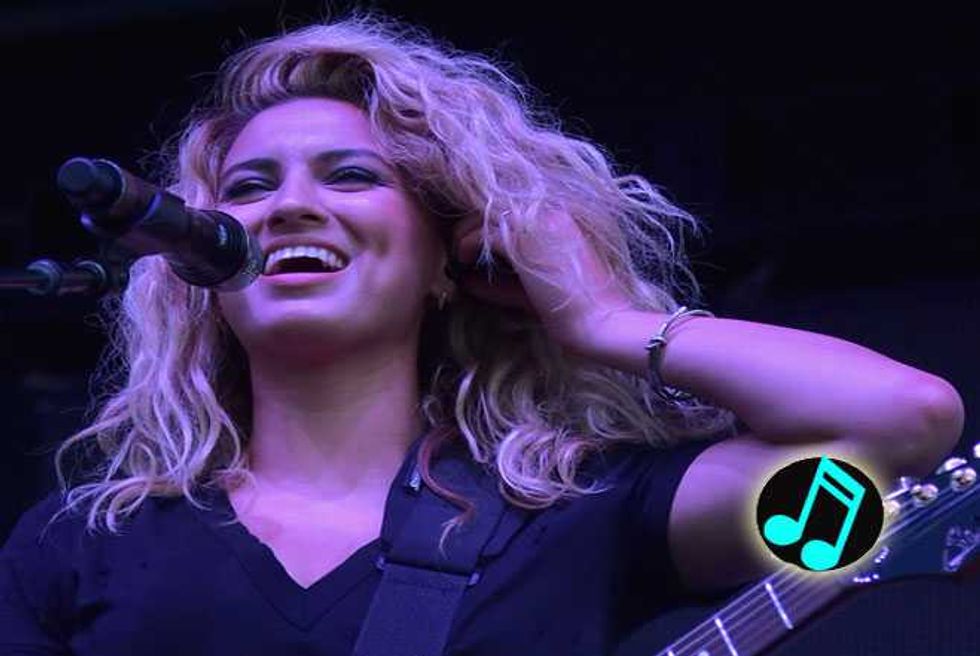 Tori Kelly is gonna have it her way or nothing at all. As the dazzling singer prepares for her first-ever MTV Video Music Awards live performance this Sunday (August 30), the former YouTube starlet constructs an iconic medley of some of her favorite awards show moments. Kelly, whose criminally-underrated Nobody Love stalled inside the Top 20 at pop, melds together such classics as TLC's Waterfalls, Beyonce's Crazy in Love and 'N Sync's Gonna Be Me, among others.

"You guys, I'm performing at the 2015 VMAs. Oh. I'm dying, babies," she says in the clip. "I can't even say it. It's weird. I wanted to leave you this little medley I made based on some of my favorite VMA moments."

Don't forget to tune into the 2015 Video Music Awards, to be hosted by Miley Cyrus, this coming Sunday at 8/7c for all the action! The Weeknd, Macklemore & Ryan Lewis, Demi Lovato, Twenty One Pilots (with A$AP Rocky) and Pharrell Williams are slated to perform.

excited to announce i’ll be performing at the @mtv #VMAs this sunday !!! ⭐️ pic.twitter.com/efgR9OZhYw

Enjoy the magic below: