Trash Doves are taking over the Internet #trashdoves

What in tarnation is this floppy purple bird that's appearing on everyone's Facebook feed? We interviewed the creator of Trash Doves to find out.

Like the birds in Hitchcock's 1963 cinematic classic The Birds, nobody saw Trash Doves coming, and everyone is asking the same questions: "Where did they come from? What are they doing? What is that floppy purple bird on my Facebook feed?"

The purple birds are called "Trash Doves" and they are part of a Facebook sticker set. The Trash Dove craze began in Thailand on Wednesday night, and quickly spread East to the rest of Asia and Europe before hitting American Facebook hard on Saturday and Sunday.

The tireless meme reporters at Popdust are working OT to bring you the answers to these questions. Fear not, because we managed to track down the creator of Trash Doves, a visual development artist and Adobe Creative Resident named Syd Weiler, who spoke to us briefly about her amazing creations.

We reached out to Ms. Weiler via Twitter – here's how our chat went:

Hey Ms. Weiler, we here at Popdust are big fans of Trash Doves and would love to get an interview about them. Has anyone interviewed you yet?

I've mostly been interviewed for Thai news sites. Sure! Ask away.

How did you come up with this hilarious sticker pack? What was the inspiration behind Trash Doves, and did you know they'd blow up the way they have?

I made them over a weekend back in September - live on my twitch channel actually. A few weeks before I'd drawn a couple of pigeons and twitter really liked them... when Apple announced the iOS10 sticker store I jumped on the bandwagon and turned the drawings into a sticker set. They were pretty popular on the app store and got a feature from Apple. Facebook asked to put them on the site last month. But I didn't expect anything like this.

I woke up on Thursday? I think, and everyone had tagged me in the joke videos. It was surreal haha.

Is this the first time you've "gone viral," and could you describe what that's like? Approximately how many notifications per minute are you getting?

Yeah, I've had art tweets and such get a lot of attention, but nothing compared to this. My personal FB page had 700 likes on Thursday - it's now arounD 35k. The official trash dove page is over 25k - I didn't make that until Thursday night. It all started in Thailand, actually - they have a joke about birds there, and it tied in there. They were amazing with crediting me as the artist. I'm not sure how it spread from there, but attention for me personally has slowed. I think once things reach a certain level, credit to the creator gets lost and forgotten, so it's bigger than my own personal channels now.

Not sure yet! I've been planning some smaller things for my own circles but this is much bigger now. I'll have to see how reactions go - I think it'll probably fizzle out in a few days. The Doves are coming to LINE messenger, and I'm working on some new sticker sets that will be on iOS, LINE and possibly Facebook.

So you don't think Trash Doves will overtake #SaltBae in popularity?

Do you have any other work you'd like to promote?

My creative streaming channel! I livestream painting/photoshop process everyday for a few hours. I stream on a schedule and the community is really great and positive! I'll be working on a lot of future projects here, including new stickers.

So that's the rundown on Trash Doves! What do you think? Are they going to be bigger than #SaltBae? I sure hope they are. 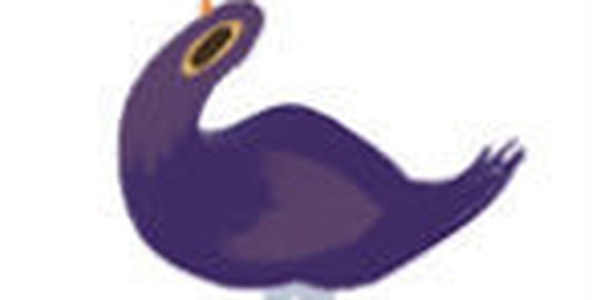 This is the one that blew it all wide open: the floppy Trash Dove.

Trash Dove on an iPhone 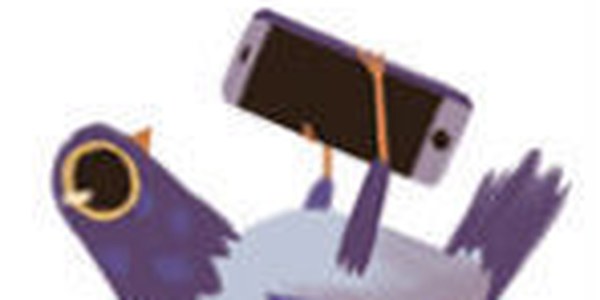 This trash dove reminds me of what I did this weekend. 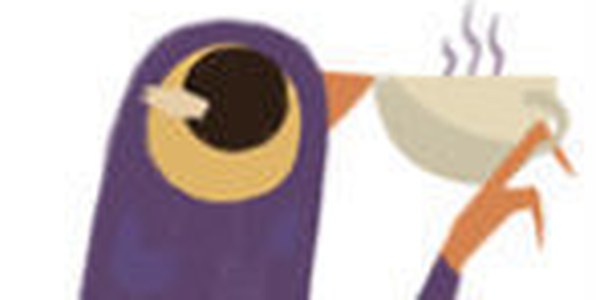 But that's none of my business. 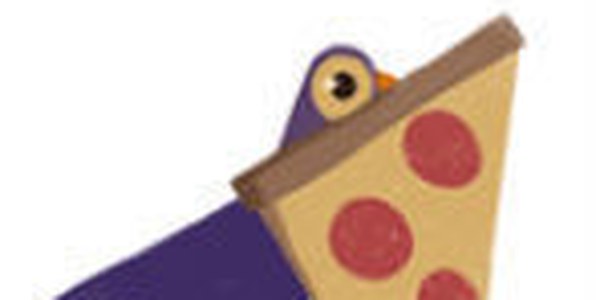 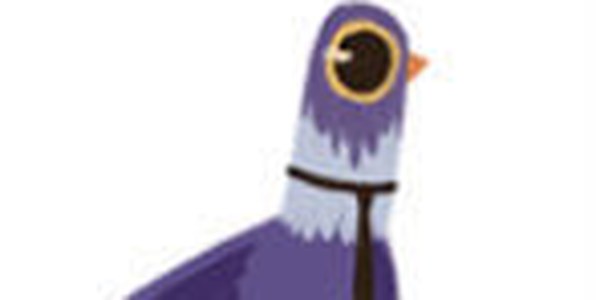 With a necktie and a briefcase, this Trash Dove is ready for work 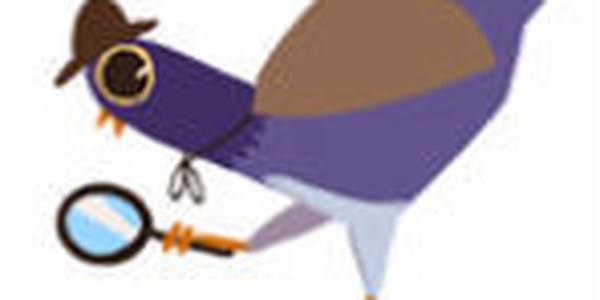 Like Sherlock Holmes, this Trash Dove is wearing a deerstalker hat and investigating some kind of clue.

Trash Dove on a roll 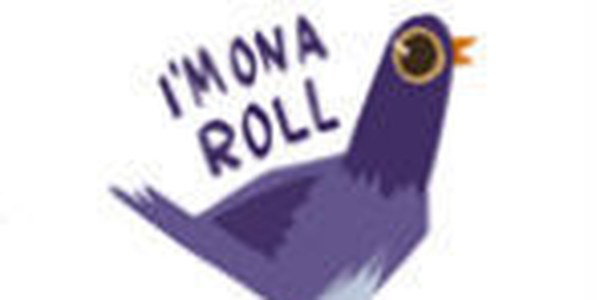 This trash dove is standing on a roll, but I had to crop it out of the picture 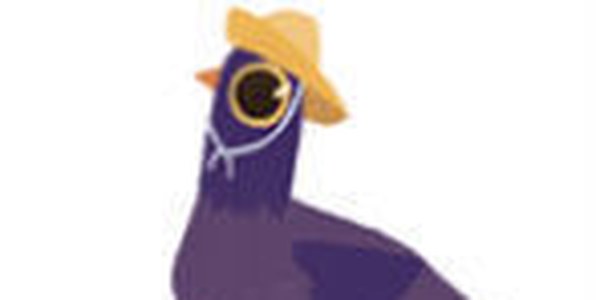 This Trash Dove has a handy hat to keep it dry. 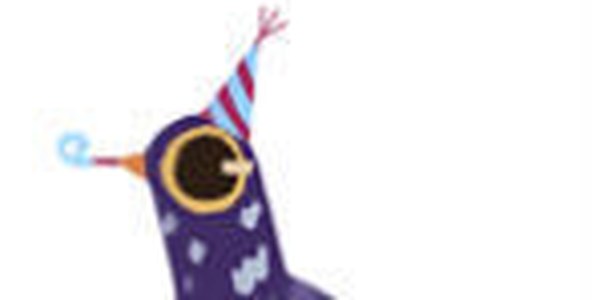 This trash dove is ready to have a good time 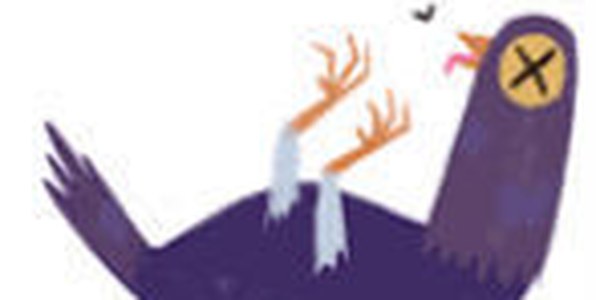 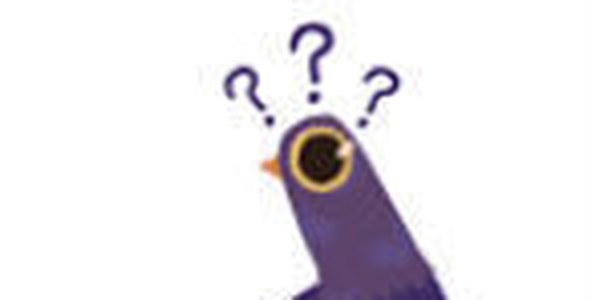 This Trash Dove has no idea what's going on 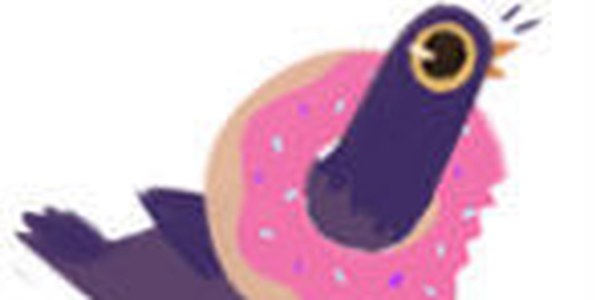 This Trash dove has a doughnut around its neck like a pool floaty. 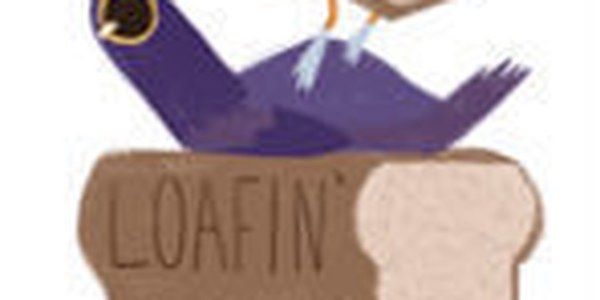 This trash dove is lying on a loaf of bread... aka "LOAFIN' AROUND" hahahahaha. 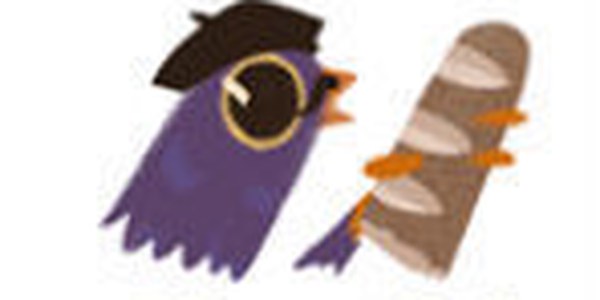 This trash dove is wearing a beret and holding a baguette, just like French people

Check out Syd Weiler's other work on Twitch and Twitter! And be sure to follow Popdust for more incredible meme news!