Victoria's Secret Angels Lip Sync to "I Knew You Were Trouble" 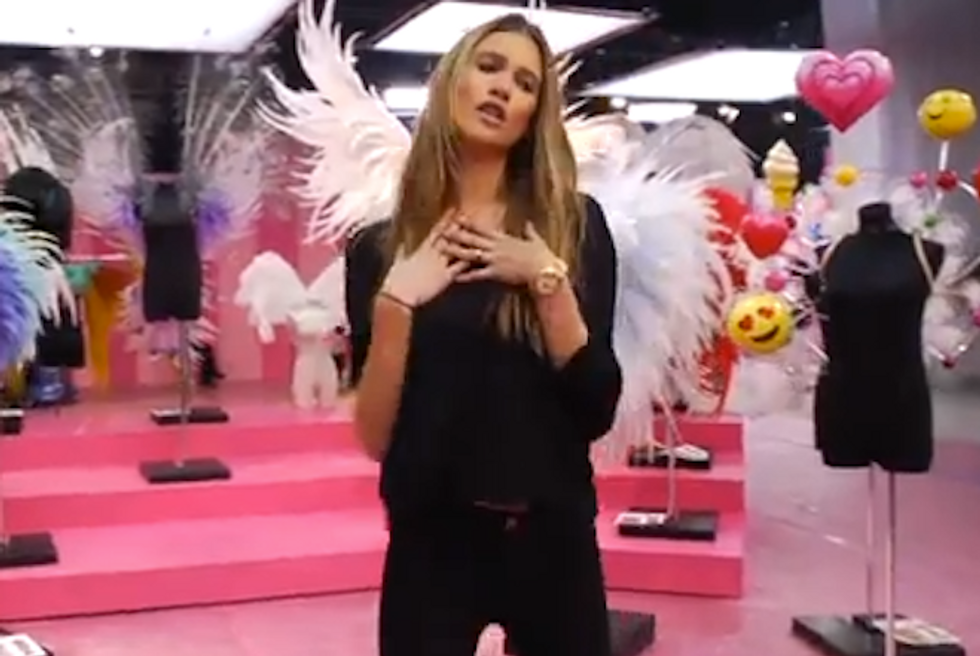 Hard to complain about the combination of a bunch of supermodels and Taylor Swift (who, let's face it, is basically a supermodel).

In promotion of the Victoria's Secret Fashion Show next Tuesday (Dec. 10), CBS is airing a commercial of the Angels lip syncing to Taylor Swift's epic "I Knew You Were Trouble." It's heavenly.

Will you watch these angels get their wings?