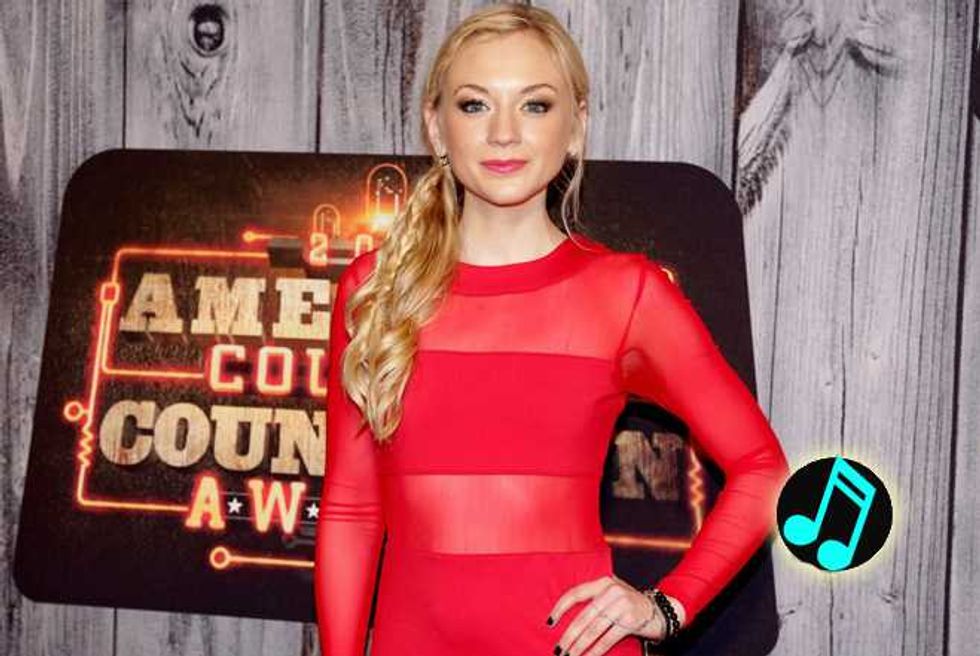 The Walking Dead actress Emily Kinney may no longer be glowing with her sunny disposition and making us optimistic in the face of a zombie apocalypse, but that doesn't mean she's escaped our minds. As diehard fans probably already know, the wide-eyed beauty is also an accomplished indie-pop singer—her latest single Rockstar is (literally) to die for! Now, the singer-songwriter is bringing the joy of her music to her fans, expected to launch the 2015 This Is War Tour this May!

Kinney took to Twitter on Tuesday evening (March 10) to make the big reveal, charting a handful of dates all across the east coast (from Bay Shore, Ny. to Nashville, Tenn.). Tickets officially go on sale on Friday (March 13). Tour dates and cities are below.

Additional dates/cities to be announced soon.

Lovers, I'm going on tour! Here's the first dates, tix on sale Fri. Hope to see ya on the road!! xoxo #ThisIsWarTour pic.twitter.com/sDYpt38kkV

In addition to performing acoustic tracks on the AMC ratings juggernaut (including a harrowing version of The Parting Glass during the show's third season), she's also released two giddy-pop EPs. If you haven't, you might think about adding 2011's Blue Toothbrush and 2014's (re-released) Expired Love to your iTunes playlist.