Get ready to squirm, because the Amber Heard and Johnny Depp apology video is spectacularly cringeworthy....

As previously reported by Popdust, Johnny Depp and his wife Amber Heard fell foul of the Australian authorities in April last year when they smuggled their pet pooches into the country illegally.

Australia has strict biosecurity laws and made a huge song and dance about the fact that just because Mr & Mrs Depp are celebrities, it doesn't give them the right to flout the laws of the country and sneak in Pistol and Boo without getting the proper certification.

Amber Heard quickly hotfooted it out of the country with the little pups, who were threatened with euthanization, while Johnny was left filming and carrying out a few face saving PR moves.

The threat of prosecution has been hanging over Depp and his wife ever since, with the penalty for the crime being up to 10 years in jail or a hefty fine. The celebrity couple flew down under to face the music this week, and have managed to get away with no conviction recorded—Amber pleaded guilty to a much lesser charge of falsifying the immigration documents.

So how did they manage that I hear you ask? Well, let's just say Australia has got it's revenge on the Depps.

Scroll down for the unbelievable Amber Heard and Johnny Depp apology video.

The video was posted by the Australian Government Department of Agriculture and Water Resources and is truly bizarre and wonderfully fabulous!

I keep expecting Depp to break into Jack Sparrow character! It's like some sort of CIA mind control experiment from the 1960's. I am not sure I have ever seen two people look more uncomfortable in my life, and not only are they reading from a script clearly not prepared by them, but they have obviously been given instructions to appear "sincere" and "earnest".

Maybe someone was standing behind the camera with Pistol and Boo in one hand and a flame thrower in the other?

The result is a painful yet mesmerizing can't-look-away-from-a-car-crash viewing experience. Poor Amber has to take the blame for the dastardly crime. You can practically see her muttering "yeah thanks for that Johnny" under her breath, doing her best to look contrite as she disappears beneath the bus under which she's been thrown.

Depp sits uncomfortably next to her lobbing in a few comments about how proud Australians are. To be honest if he was going for "man who would rather dangle his balls in a crocodile's mouth whilst eating Kim Kardashian's puke" then he's nailed it. Man deserves an Oscar.

Just remember people. Australia's biosecurity laws are NOT a joke. 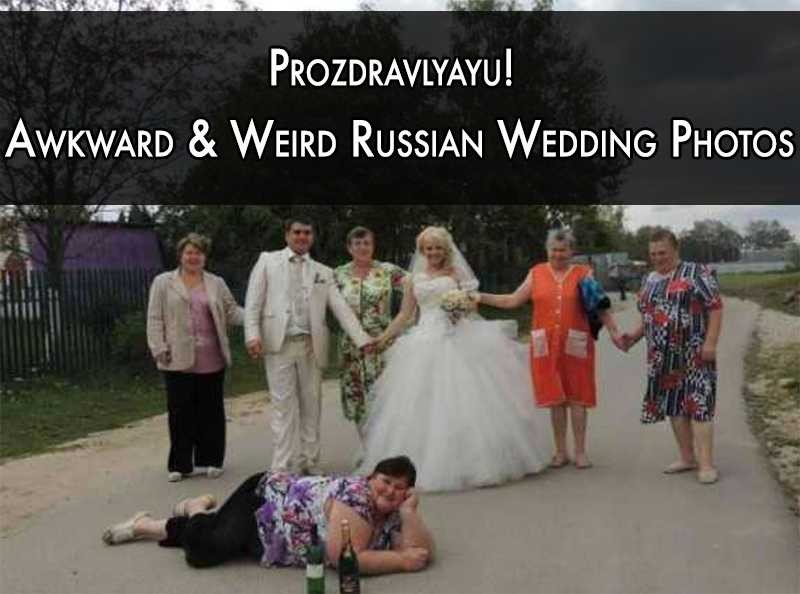 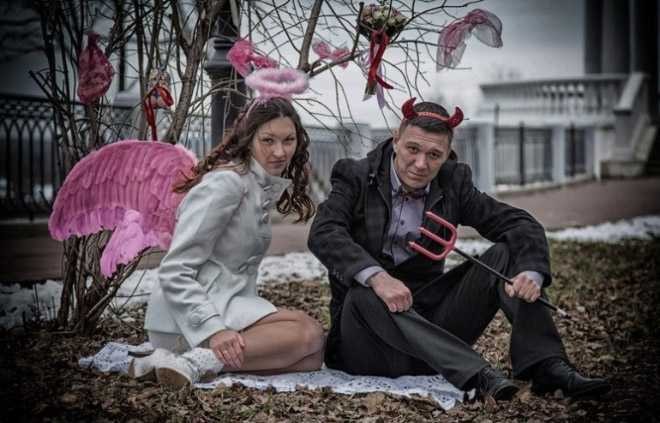 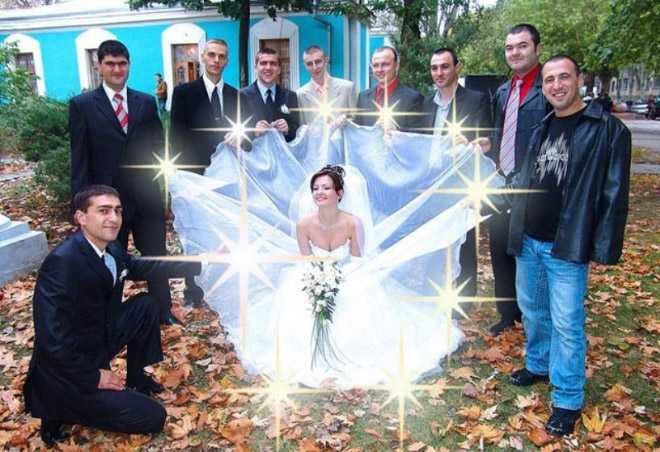 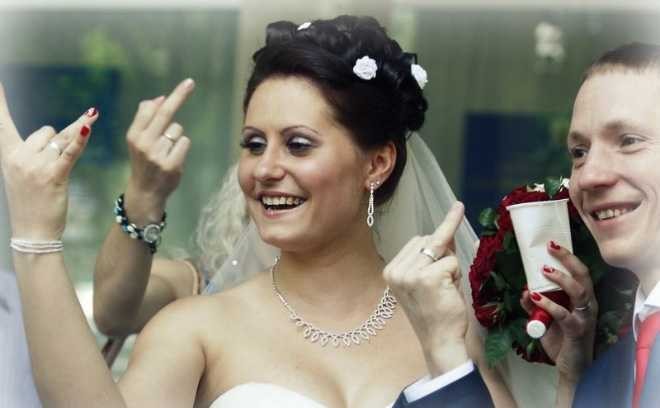 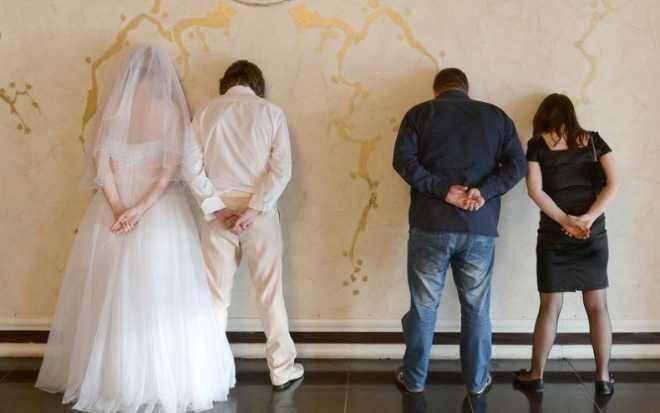 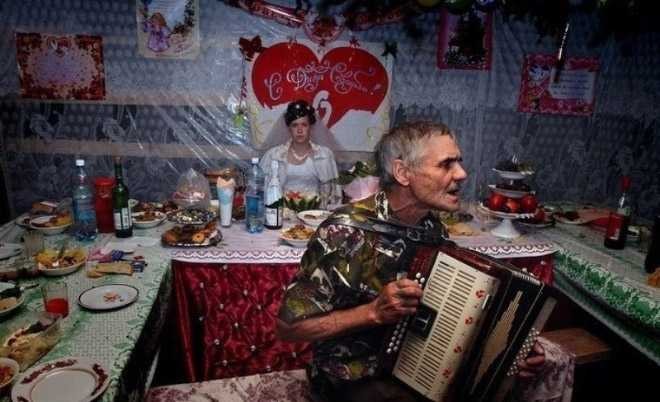 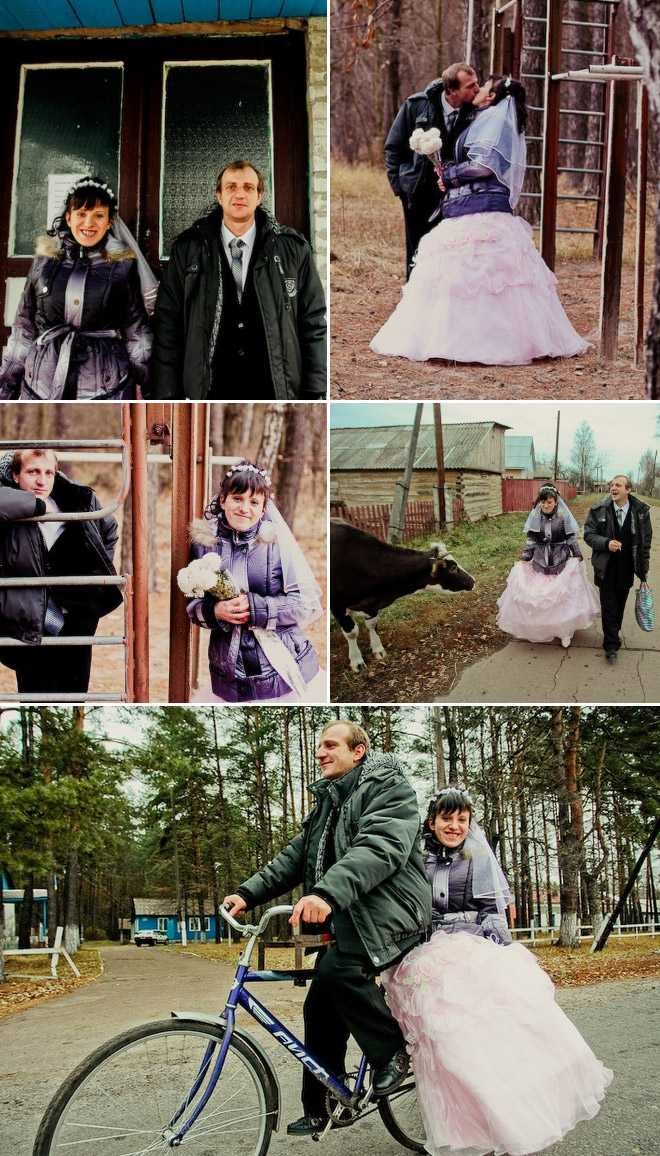 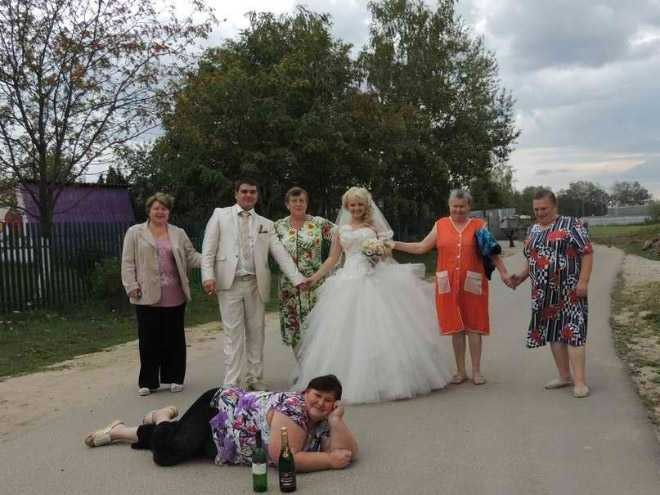 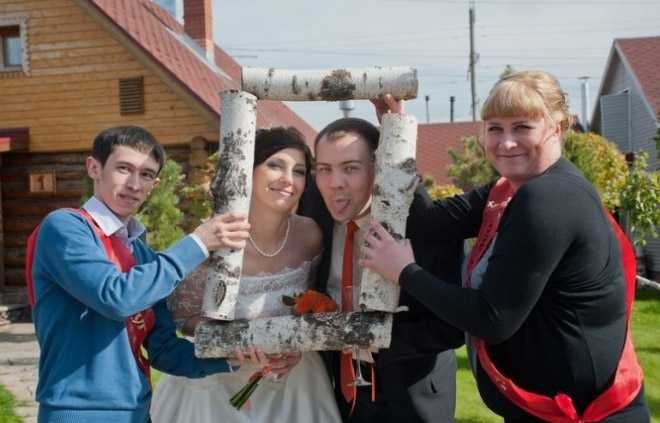 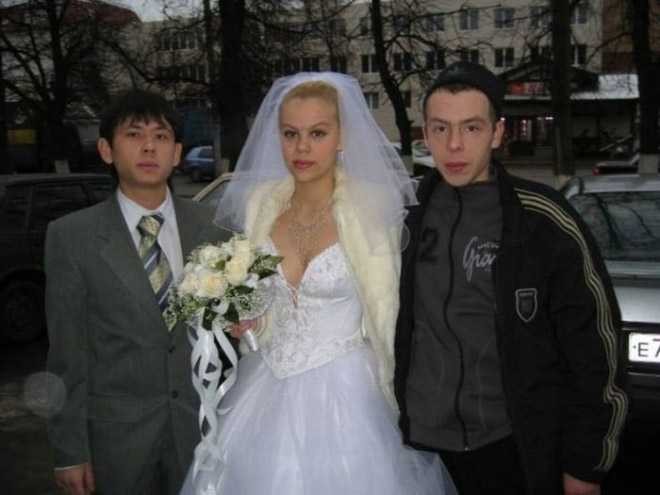 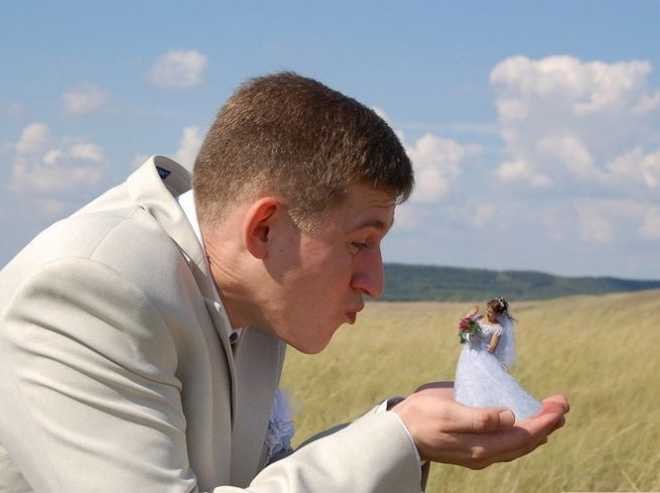 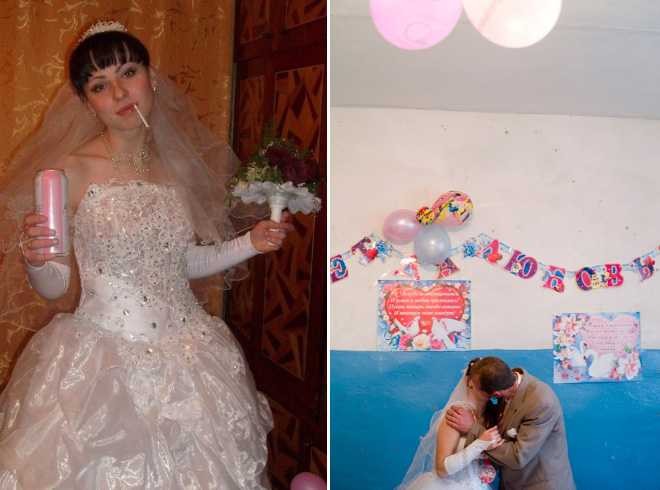 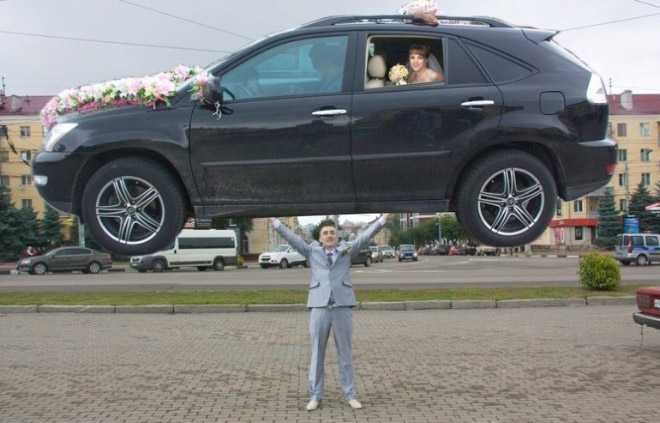 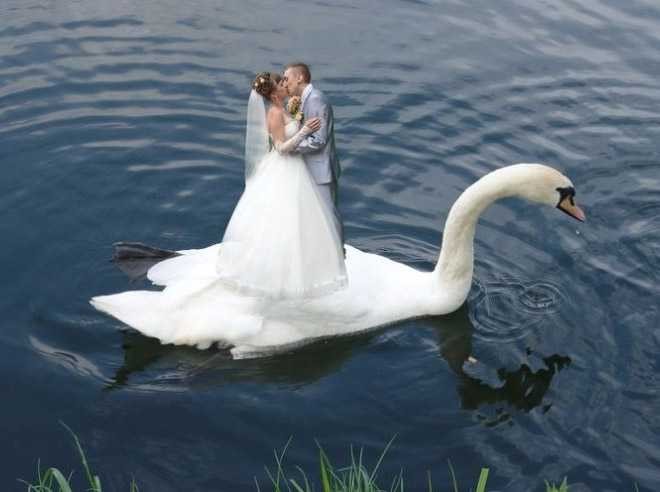 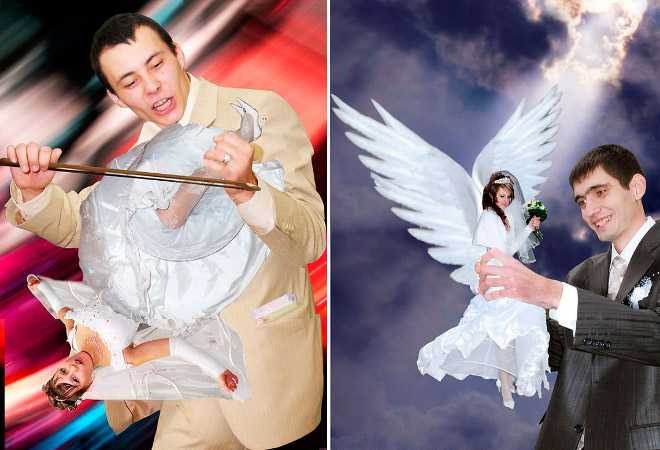 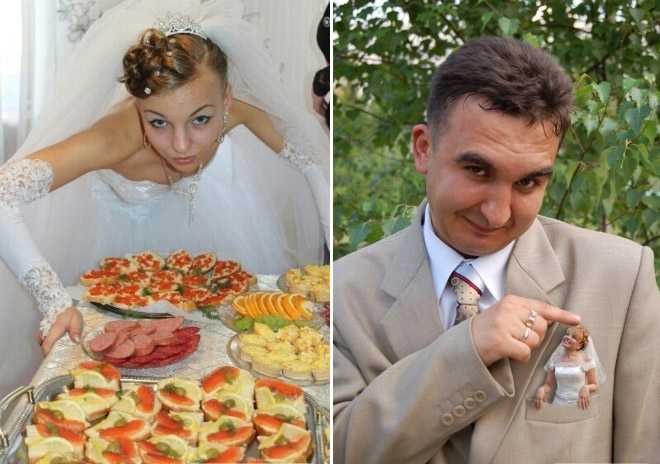 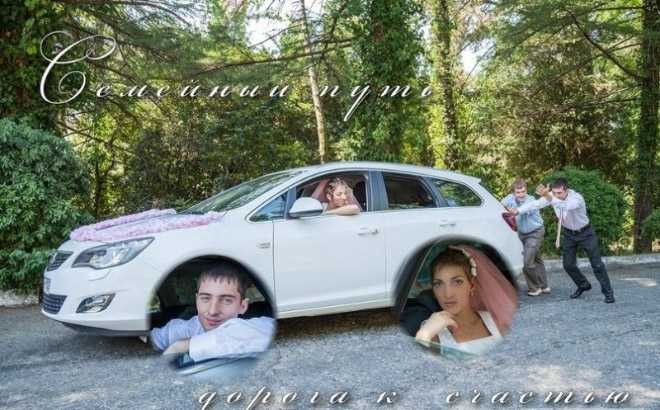 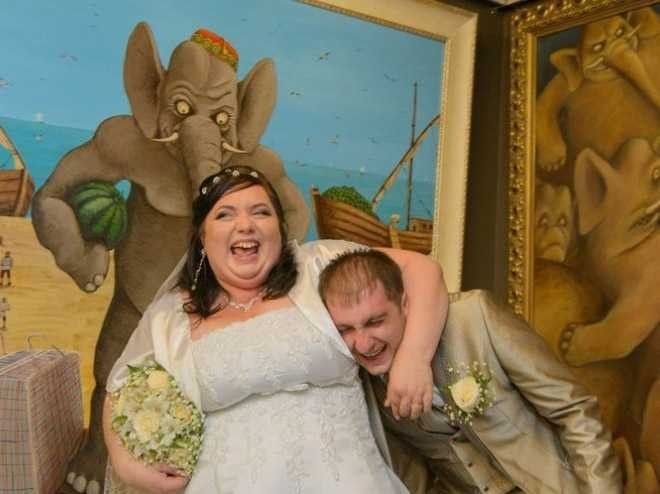 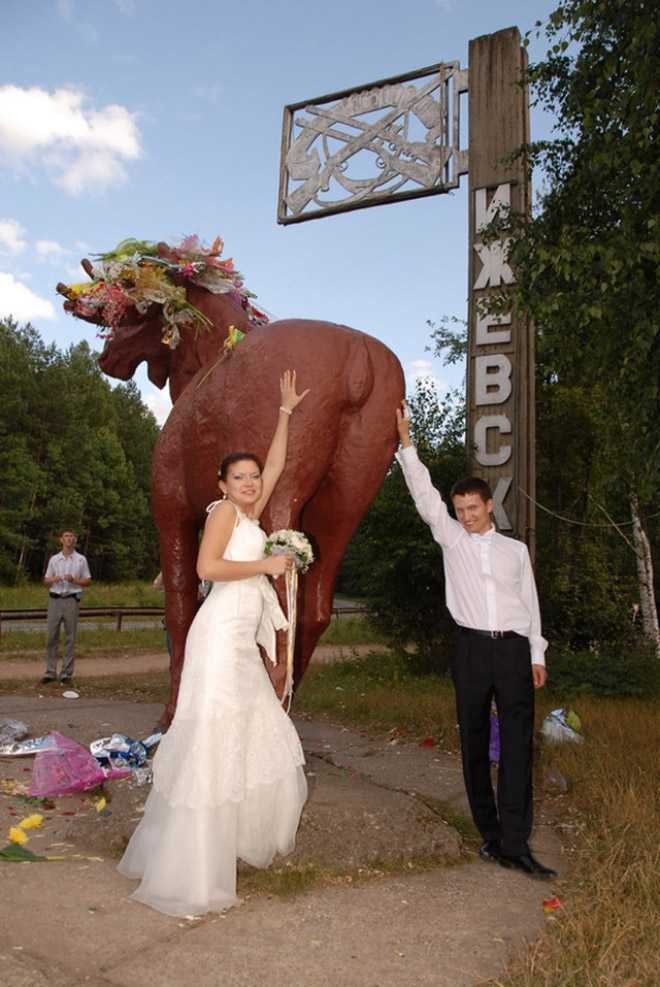 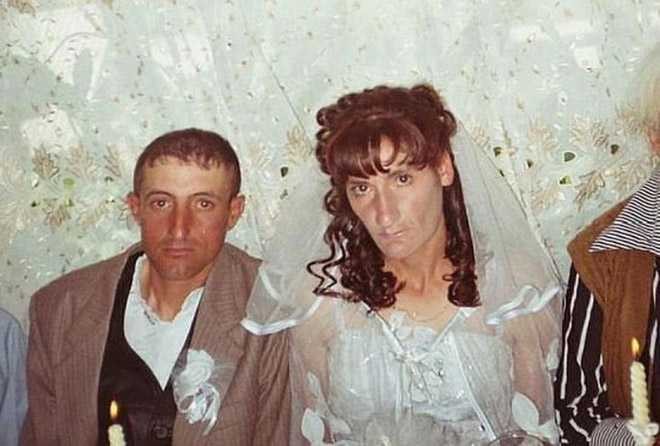 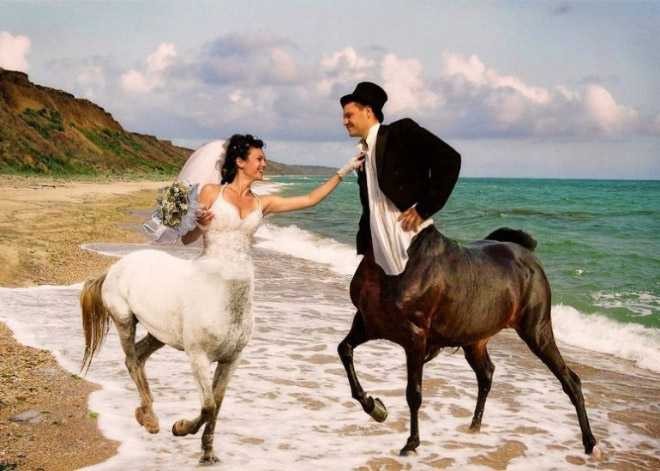 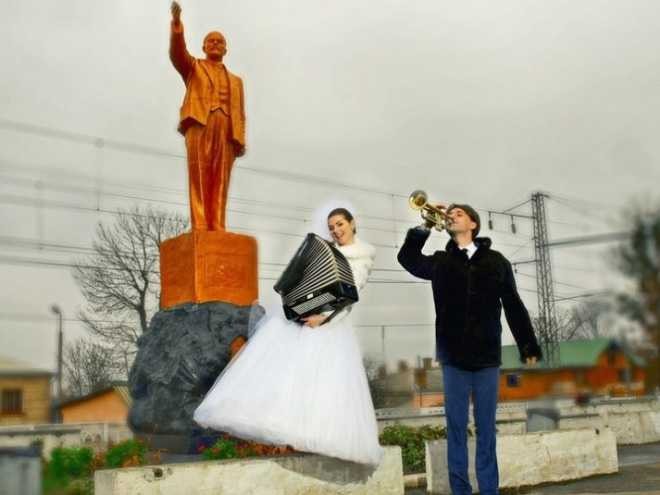 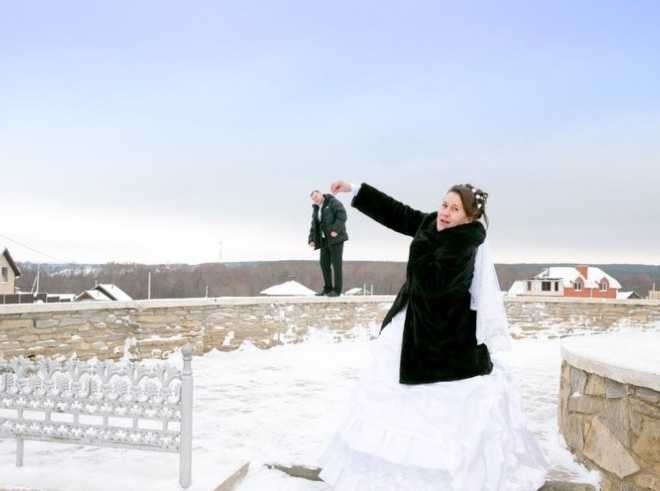 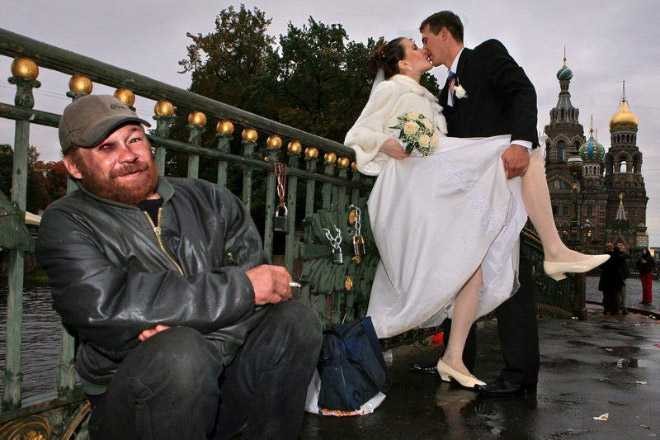 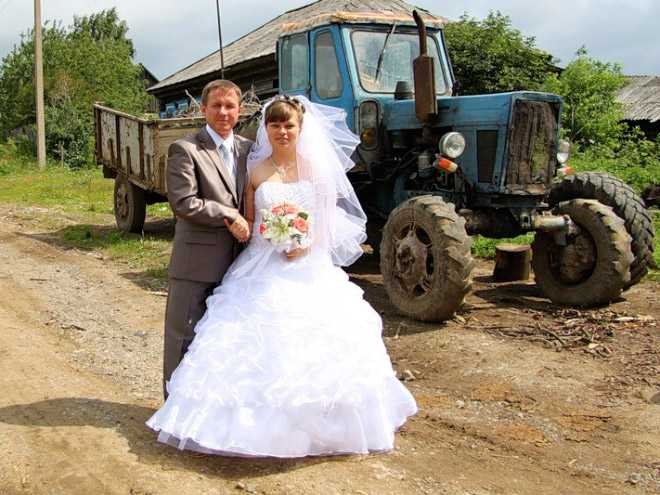 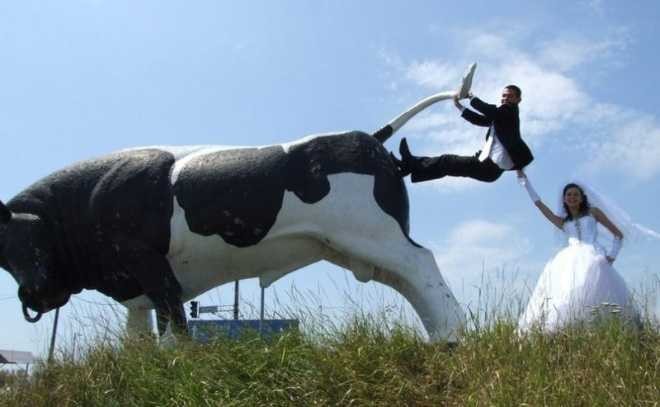 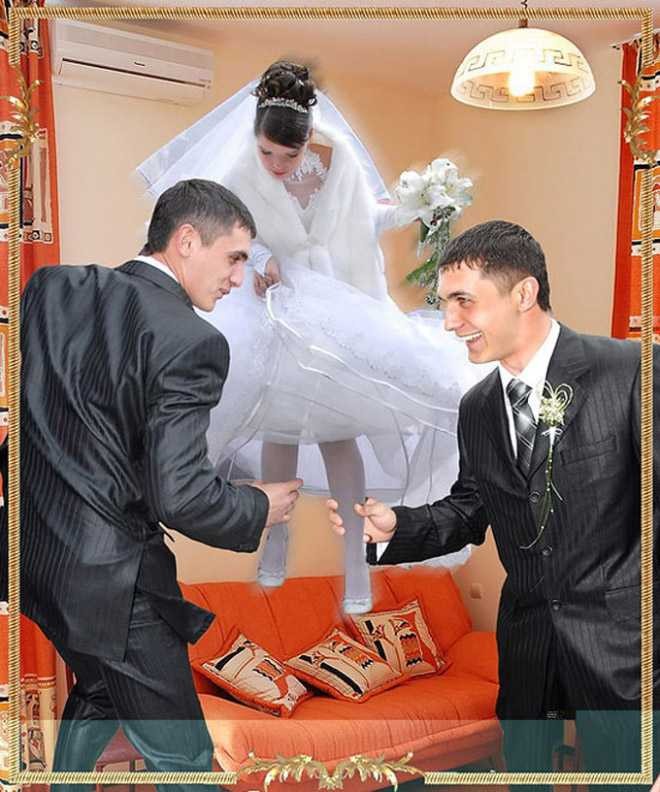 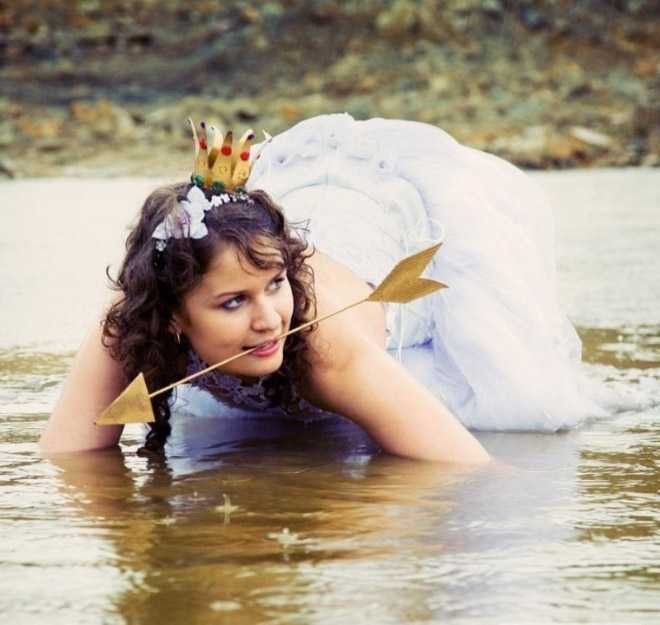 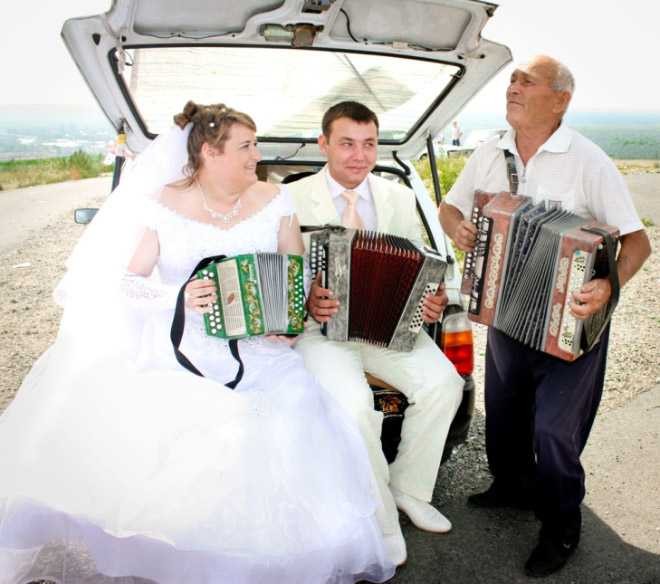 The Gravel Institute Is the Left's (Perfect) Response to PragerU

It's the highest-stakes battle between two old white men since every war ever.

These songs have made a huge splash in 2021.