We Name And Shame The Celebrity Bad Tippers Right Here! 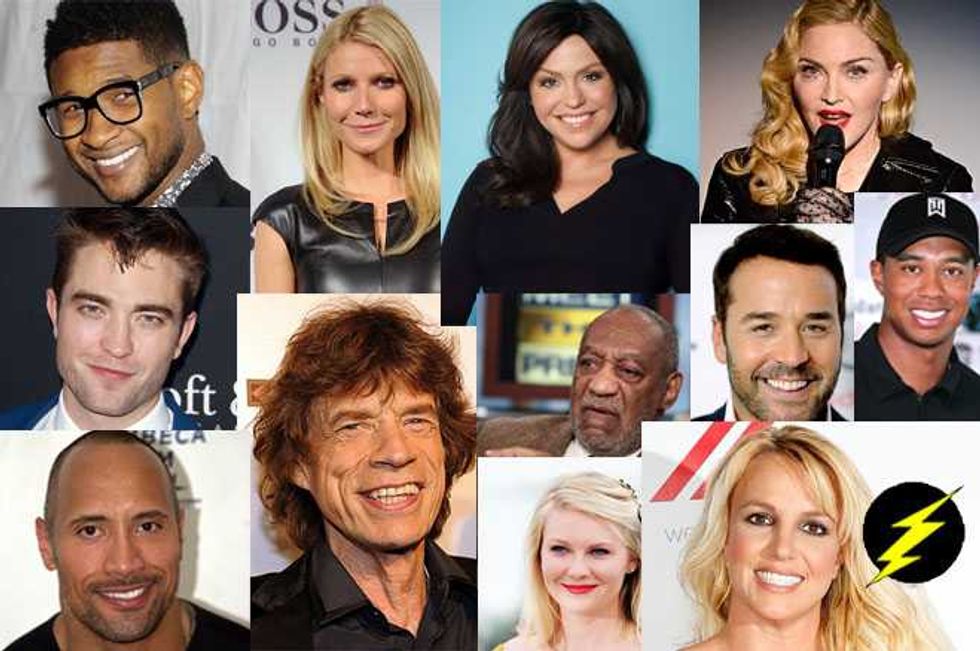 Celebrities have it all.

They get no end of freebies all over town (my lifelong dream is to be taken to a gifting suite), they get to cut lines, enjoy the best tables and generally receive the kind of perks when they are out and about that make their evening just that bit more enjoyable.

So the very least they can do is to stump up 20% at the end of the night right? That's what the rest of us lowly mere mortals do. We recognize that the people who provide us with a service we have enjoyed rely on our tips to top up their wages. That's just the way it is and if there's been an issue of some sort, then we probably should have raised it already. If there isn't—we keep up our end of the deal and leave the tip!

How Much?! Top 5 Most Expensive Celebrity Clothing Memorabilia Auctions

Well not all celebrities remember what it was like to earn less than the minimum wage, and show themselves to be arrogant, entitled assholes who either leave a teeny weeny tip or don't even tip at all!

Name and shame is our policy at Popdust—check out these celebrity bad tippers and if they walk into your restaurant, don't fall over yourself to wait their table! 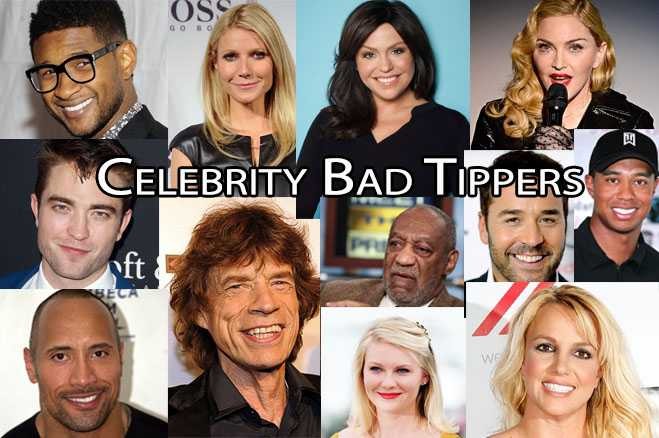 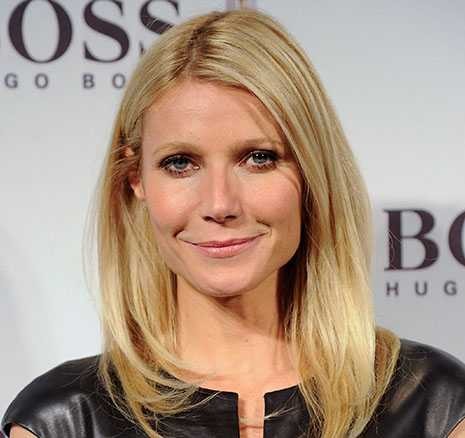 Previous Next
Gwyneth Paltrow is terrible tipper. Goop has a reputation for leaving small tips because she claims she is "bad at math". 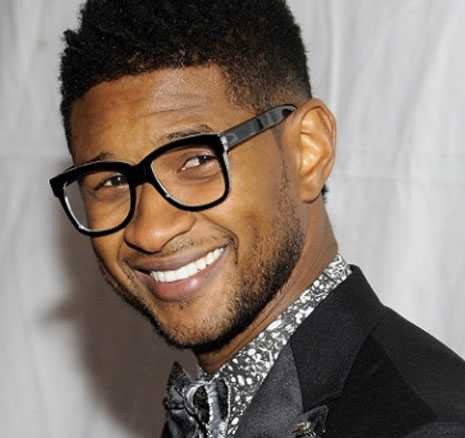 Previous Next
Usher doesn't even leave a tip. When he goes for dinner, he just leaves his autograph on a napkin for the server. What a douche! 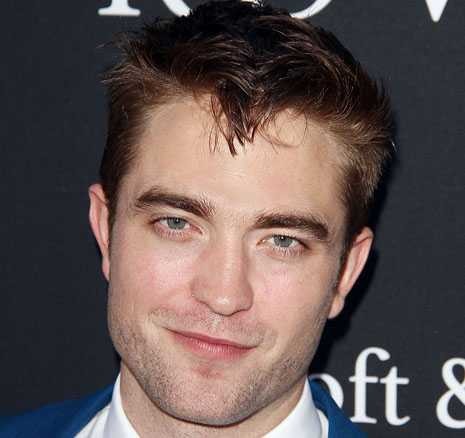 Previous Next
Robert Pattinson refuses to pay for haircuts. Sources say, "Robert is beyond cheap. If he doesn't have to spend money he absolutely won't. He hates putting his hand in his pocket, especially for grooming services." Ha! If he paid he might get a better haircut! #justsayin' 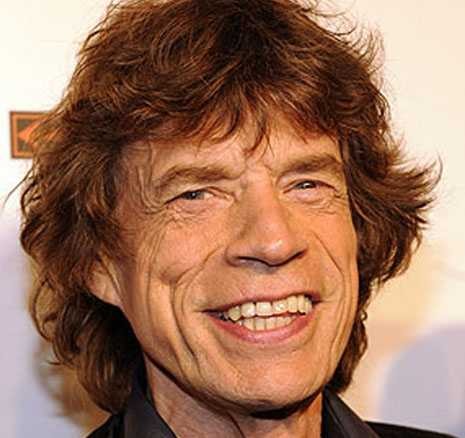 Previous Next
Mick Jagger is apparently a terrible tipper. At a DC pizza joint he left a $10 tip on a $90 check! No wonder he's held onto his millions! 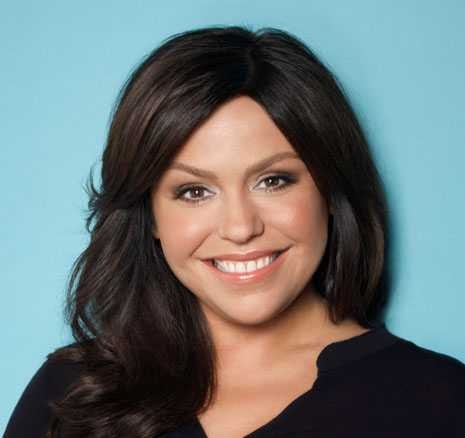 Previous Next
Rachel Ray showed viewers of the Food Network how to have fun on $40 a day in a new city. This is because, as rumor has it, her strategy is to only tip at 10%. Cheeeeep! 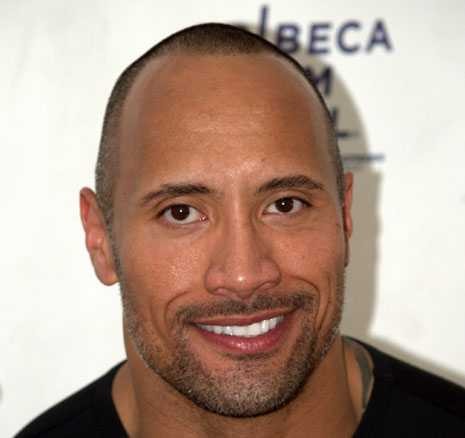 Previous Next
Dwayne 'The Rock' Johnson has a reputation for being a nice guy so maybe he was on an off day when he asked a steak house to open up early so he could avoid his fans. After all that at the end of the meal he only left a $7 tip! 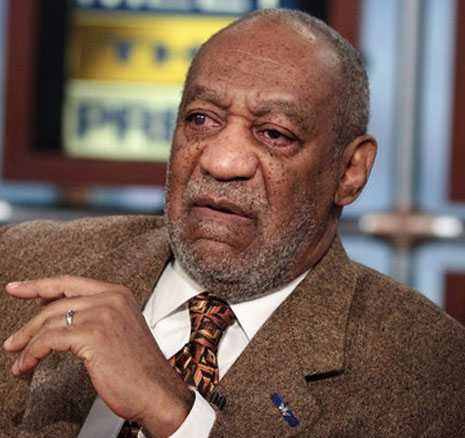 Previous Next
Bill Cosby has given us many reasons to hate him and this just compounds what a grade A asshole he is. On a check of $375 he tipped $3, yes that's THREE bucks. Nice. 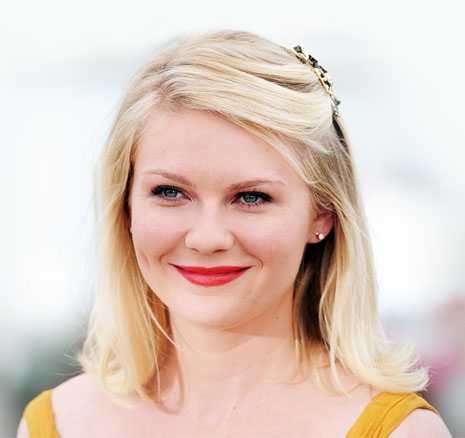 Previous Next
Kirsten Dunst apparently runs up huge bills and then doesn't leave any tip at all! She even failed to leave a single cent when the starstruck manager of a restaurant comped her entire meal! 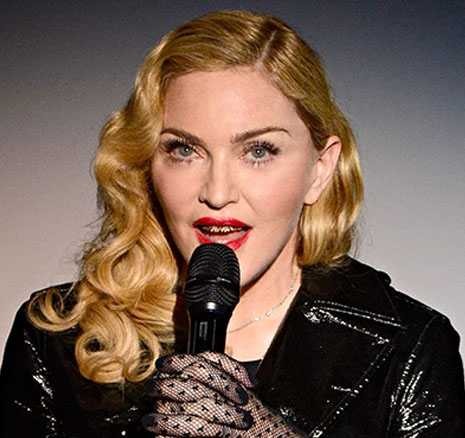 Previous Next
Madonna is notorious for treating people like shit. That includes waiting staff—her and Guy Ritchie once left $18 tip on a $400 ticket. 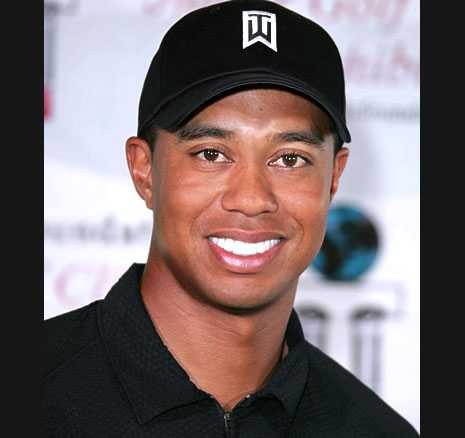 Previous Next
Tiger Woods never carries cash apparently. That's all very well but a flustered companion was left tipping everything herself when out and about with him in Las Vegas. 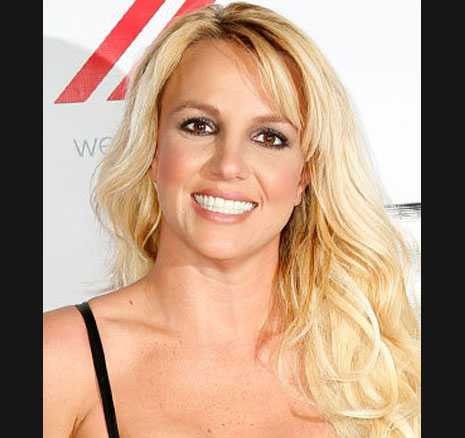 Previous Next
Britney Spears has a long way to go to recover from her reputation as a mean tipper. There are stories of her and her entourage gobbling $251 worth of food and leaving a big fat zero for a tip. That's not as bad as the story of Spears throwing a pile of change at the feet of a parking vale, telling him, "There's your tip". Nice. 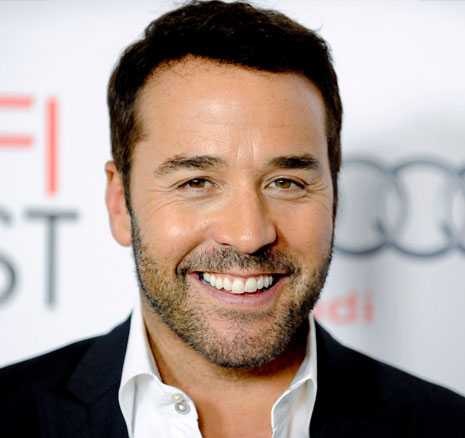 Previous Next
Jeremy Piven is known as being an A1 douche and this is proven by the fact he is banned from Nobu. He and 12 friends turned up without a reservation and after being seated and served, told a manager "Thanks for nothing". The tip he left was a signed Entourage DVD, which apparently an enraged employee hurled at him as he was leaving. 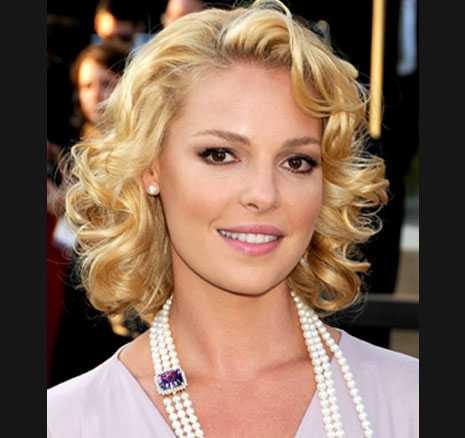 Previous Next
Katherine Heigl has a reputation for being somewhat difficult. Reportedly when she dines out she is extremely high maintenance-she complains about everything, sends food back to the kitchen multiple times and is extremely demanding. 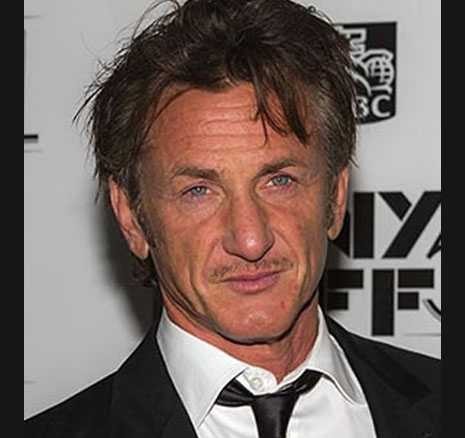 Previous Next
Sean Penn was married to Madonna, and it seems that they had one thing in common at least. Penn and three friends racked up a $450 bill and left no tip when dining out in New Orleans.

Would You Eat Dinner Served Out Of The Toilet?