Which Actors Hate Their Own Movies?

We've all made decisions in our careers that, with a little hindsight maybe we wouldn't have made, and that is true even for super famous Hollywood actors.

Who is your favorite actor or actress? No matter who you picked, I'm sure they've been in at least one stinker of a film in their career. Some movies are so bad that even the actors themselves don't bother trying to hide it, because it's futile.

Some movies are actually so bad they're good, and some are so bad, they're just awful and should burned from memory and forgotten they ever existed.  Unfortunately with IMDB and Wikipedia, even if an actor wants to erase a movie from their resume—it's not gonna happen.  The stinkers will live with them for ever!

Check out the gallery below to see which films even the biggest movie stars would rather forget. 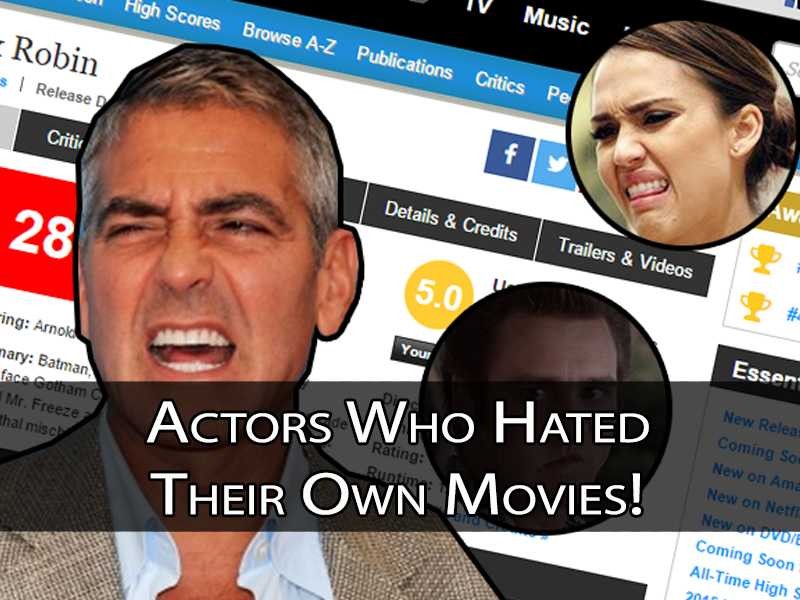 Previous Next
Can you blame them? They have been in some stinkers. 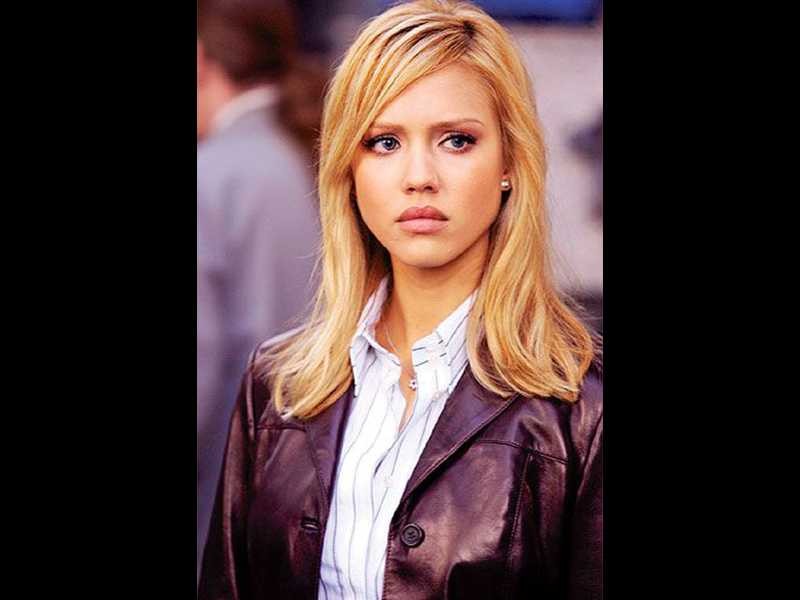 Previous Next
Jessica Alba—The Silver Surfer movie almost destroyed Jessica Alba's love for movie making in general. Apparently she was told they would CGI in tears for her scene as her real tears weren’t ‘pretty enough.’ 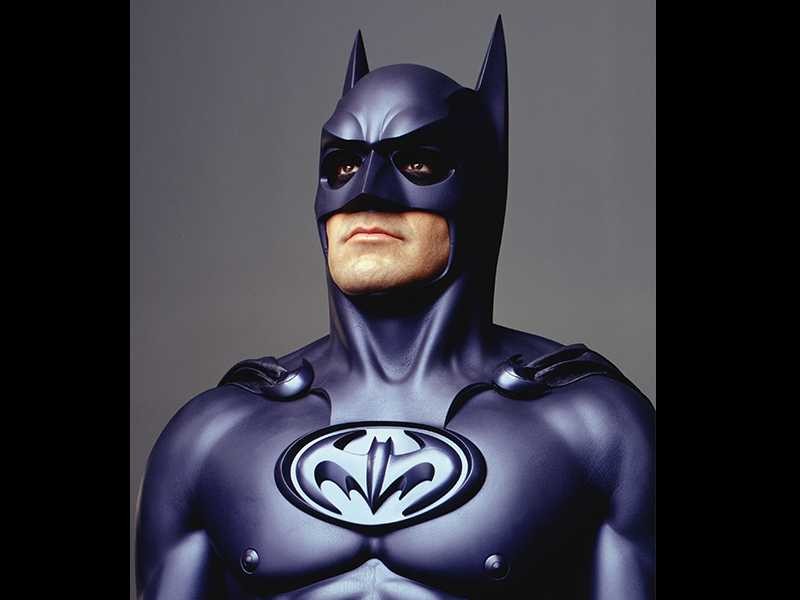 Previous Next
George Clooney—Batman & Robin, perhaps famous for being so bad it’s good. No, never mind that, it’s just plain bad. With a metacritic score of 28 out of 100, critics agree. So does George, stating “That was really shit and I was really bad in it.” Also, what's with the batnipple? 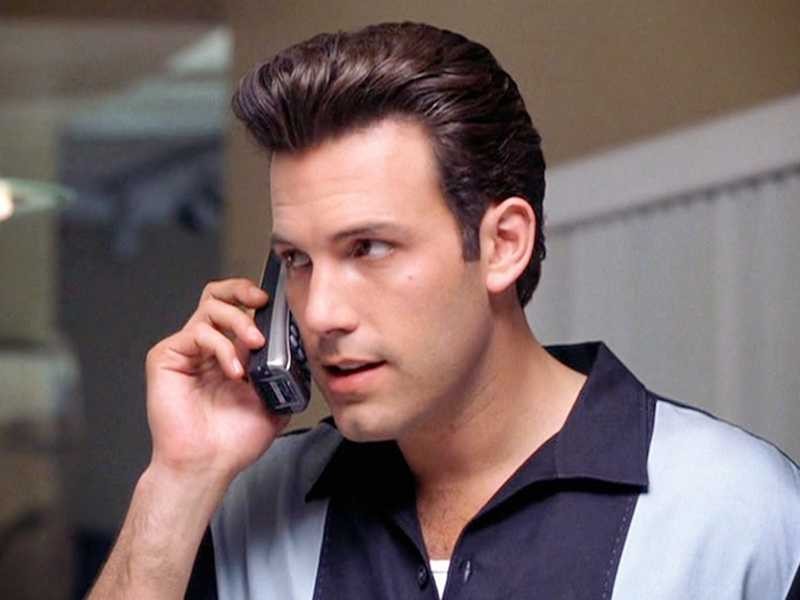 Previous Next
Ben Affleck—Gigli, remember that disaster? So does Ben. It took him a few years to recover from the damage that film did to his career. 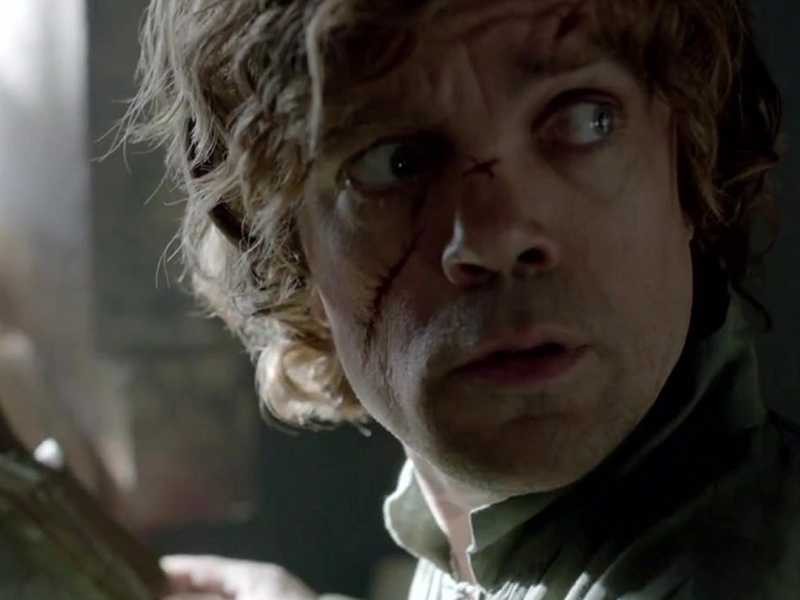 Previous Next
Peter Dinklage—He admitted when asked about the hugely popular series Game of Thrones, that he doesn’t watch it himself. Very odd considering he’s one of the fans' favorites! 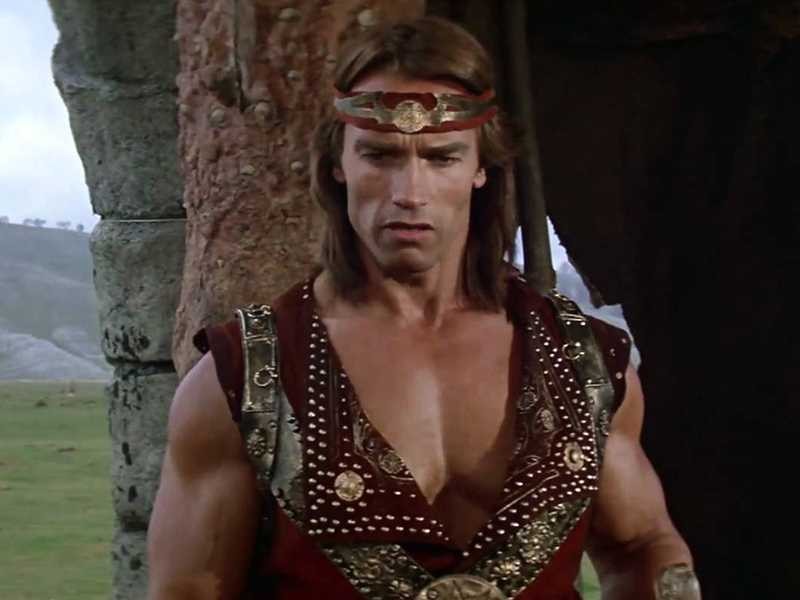 Previous Next
Arnold Schwarzenegger—He’s made a lot of films, so he’s bound to regret a few. Well apparently Red Sonja is on his shit list as he said “It’s the worst film I have ever made.” 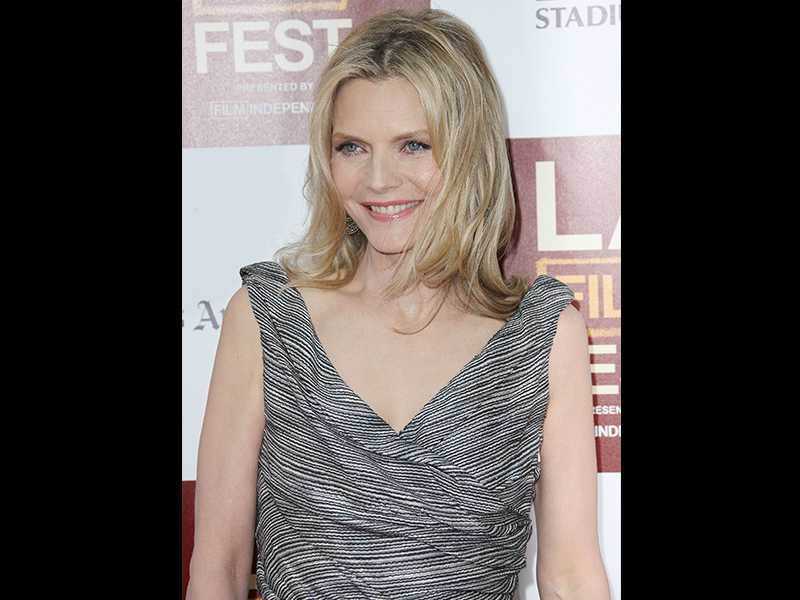 Previous Next
Michelle Pfeiffer—Although a very dated movie now, Pfeiffer hated the film Grease 2. She said she “could not believe how bad it was.” Have to say, most people agree with you there Michelle. 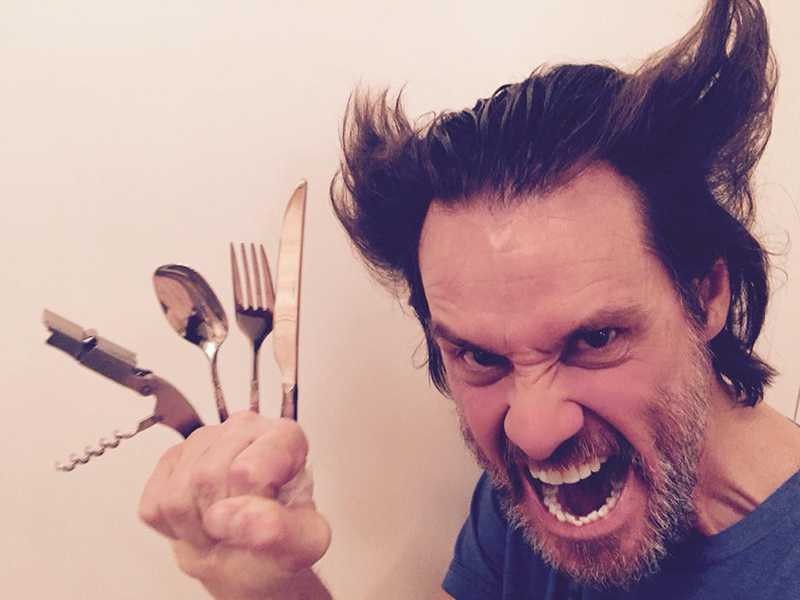 Previous Next
Jim Carrey—After wrapping up on his film Kick-Ass 2, Carrey’s perception of on-screen violence changed. He wrote “I did Kick-Ass 2 a month b4 Sandy Hook and now in all good conscience I cannot support that level of violence.” 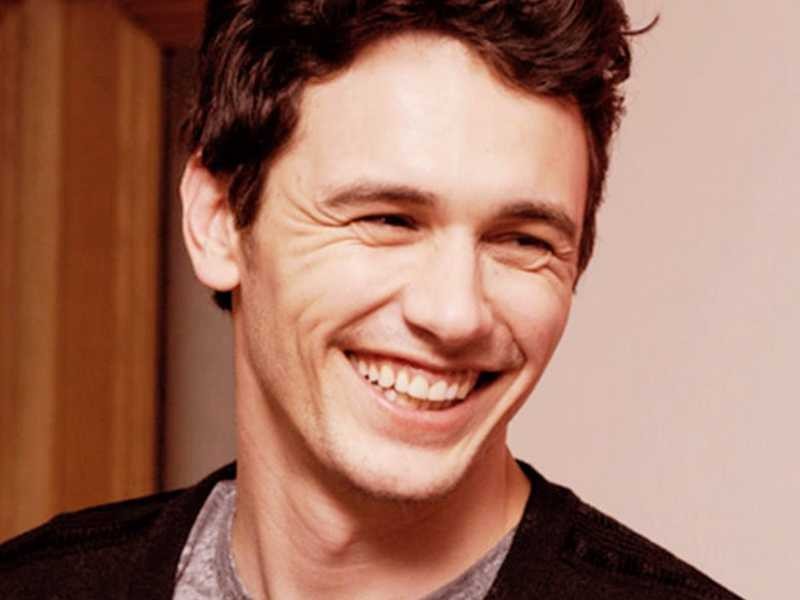 Previous Next
James Franco—When asked about the film Your Highness, James was straight to the point and quite Frank(o) “Your Highness? That movie sucks.” 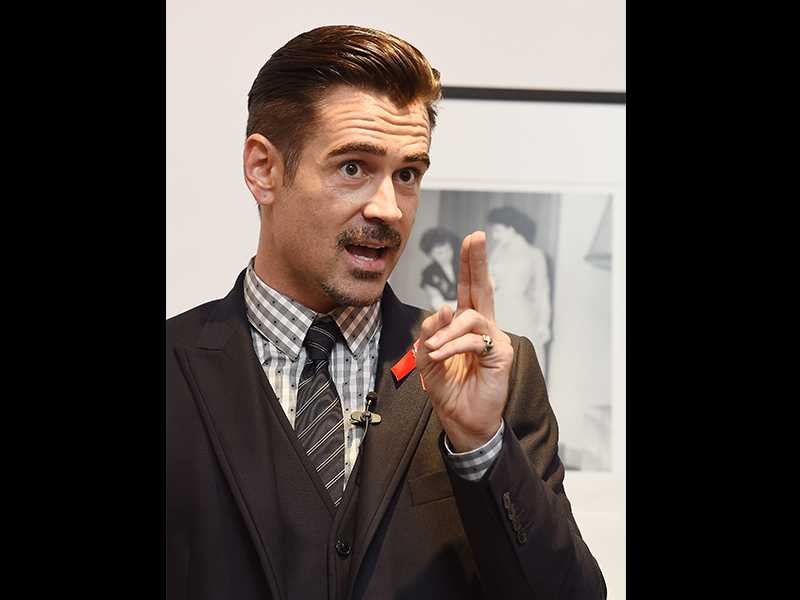 Previous Next
Colin Farrell—Starring in Miami Vice, Colin had this to say about the film: ‘Miami Vice? I didn’t like it much.’ 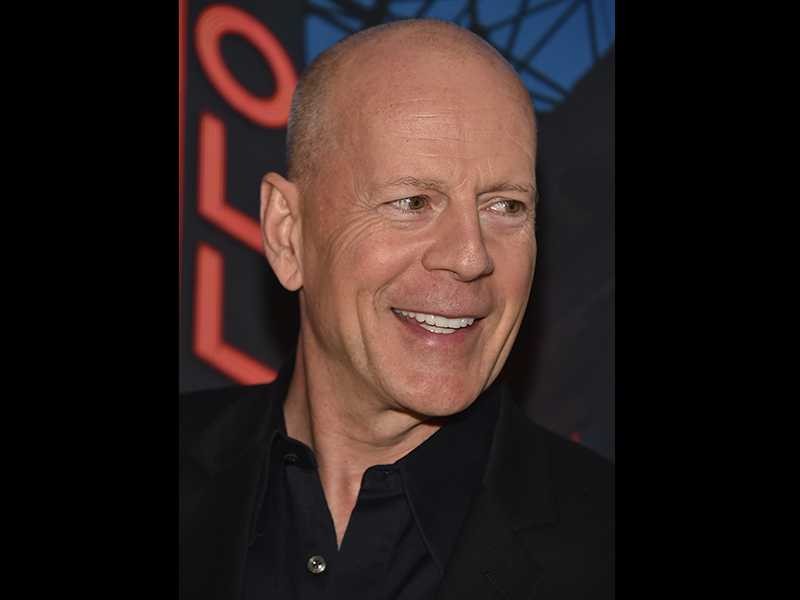 Previous Next
Bruce Willis—Having made a heap of Die Hard Movies, it seemed A Good Day To Die Hard was the last straw for him. While in an interview, he made fun of the name, asking the presenters about the title of the film “Are you confused by it? I don’t understand it. It’s a good day to die hard? No, I’m still working on it.” 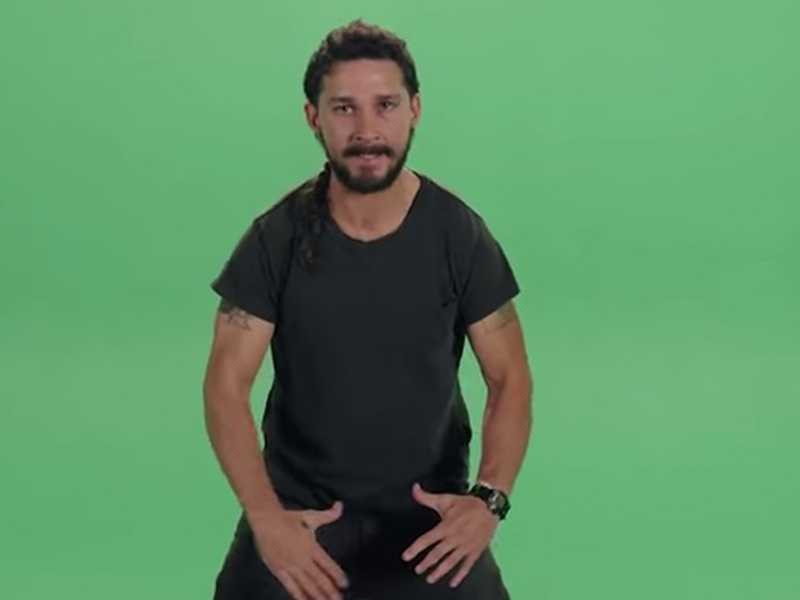 Previous Next
Shia LaBeouf—After making Indiana Jones and the Kingdom of the Crystal Skull, Shia felt the film was a let down, saying “I feel like I dropped the ball on the legacy that people loved.” “There was a reason it wasn’t universally accepted.” 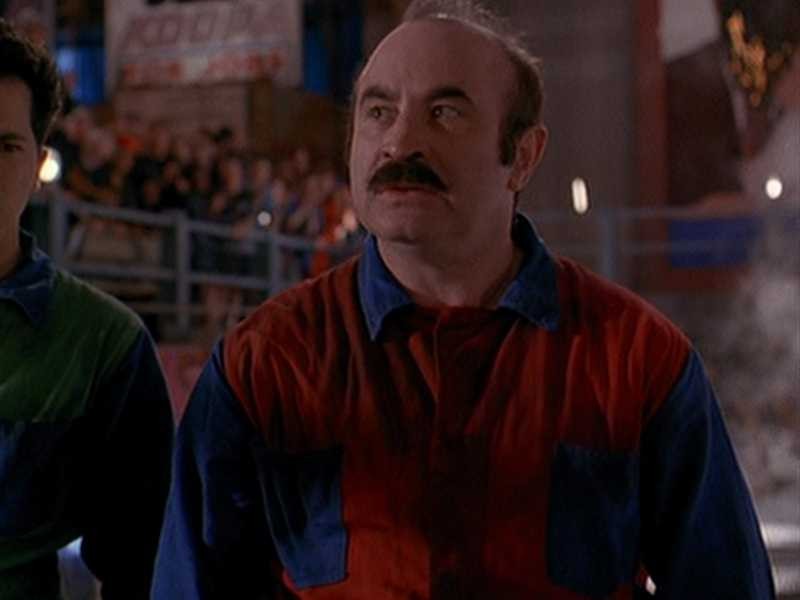 Previous Next
Bob Hoskins—The guy absolutely hated working on the video game to film adaptation of Super Mario Bros. It was not only the worst job he says he ever did, but it was his biggest disappointment. 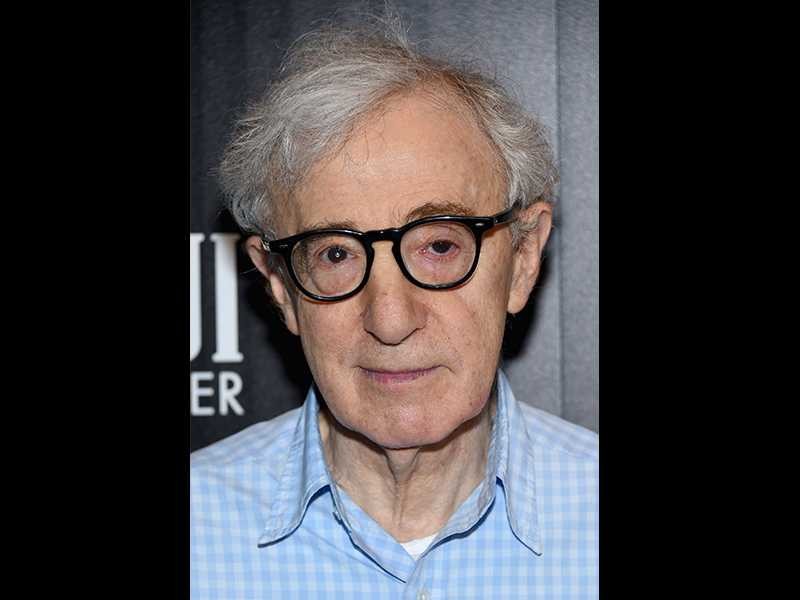 Previous Next
Woody Allen—He wrote, directed and starred in his film Manhattan, but was so unhappy with it that he asked the financing studio to just shelve it altogether and not bother releasing it.

There Are Celebrity Protesters Amongst Us Common Folk

Celebs You Never Knew Were Related

Method Actors Do The Craziest Things