Khloe Kardashian unusual facts —think you know everything about Khloe?

No “butts” about it. The Kardashians are everywhere, all the time.

It would be shocking to think there’s anything left unseen or unsaid about any member of the Kardashian-Jenner clan.

Oh, how quickly we forget how Bruce kept his inner Caitlyn a major secret for decades!

That said, there’s plenty of juice still left to be spilled about this famous family, and while Khloe Kardashian always keeps it real, she’s got some surprising tidbits of her own.

Here are 10 fantastic facts about Khloe you may not have known, but will be glad you’re now in on.

She Said “I Do” to a Free Wedding:

While the aftermath of the Khloe and Lamar nuptials cost a huge emotional expense, the actual party was free.

E! footed the bill! According to The Richest, as long as the couple agreed to document the wedding, everything from the dresses, food, venue, etc. was on the house.

The rich just get richer, don’t they?

The Bald and the Beautiful:

The Kardashians are known for their luscious locks, but after her dad’s untimely death, Khloe’s stress caused her hair to begin to fall out!

As per Daily Mail, Khloe still has trouble growing her hair to this day.

She Was Sent to the Slammer:

People magazine tells us that back in ’08, Khloe was arrested for DUI and sentenced to jail.

Due to overcrowding, she only had to stick around for a few hours behind bars. Too bad for Khloe’s conspiracy theory rumored “real dad” OJ, there was plenty of room for him in the clink.

As if reality TV isn’t fake enough, Khloe wanted more drama and appeared on an episode of One Life to Live in ’11, as per BoomsBeat.

She played an attorney, hopefully as well as her dad did in real life. We’re guessing the soaps don’t pay quite as well as an episode of Keeping Up does though.

The Curtains May Not Match the Drapes:

Allure reports that Khloe is actually a natural dirty blonde with curly texture.

While she’s seemed to go back to her roots as of late, it’s hard to picture a Kardashian with anything but dark tendrils – weave or not.

She Was Sent Flying:

As a teen, Khloe was involved in a major car accident which sent her flying through the window of the car!

As per ET Online, Khloe suffered some brain damage and memory loss. If only she could forget her marriage to Lamar…

Ego Kick tells us that to avoid bullies and stay away from the “bad” crowd, Khloe insisted she get homeschooled.

You think Kris taught her math and science or just the art of getting pimped out?

She’s Got Lamar in the Palm of Her Hand:

Well, maybe more like between her thumb and index finger.

As per Contact Music, Khloe’s got a delicate tattoo of Lamar Odom’s initials on her hand. The marriage may not have lasted, but the ink will always be close.

Perhaps she can say it stands for “Love Over.”

Elle UK writes that little North West calls her aunt “Koko Loco.” It’s because Khloe is known as the “fun one.”

If Khloe is crazy, then what on Earth does that make her papa Kanye?

That’s All She Wrote:

Did you know that Khloe has co-written 2 books?

ET Online posts that Khloe is the author of Kardashian Konfidential and Dollhouse: A Novel.

Now if only she could write off Disick. That would be a page turner!

Are you more Kardashian kool than before? Keep on Keepin’ up!

Did Khloe Kardashian Get A New Face For Kocktails With Khloe?

Khloe Kardashian Is Obsessed With Being Naked, And Not Just For The Cameras 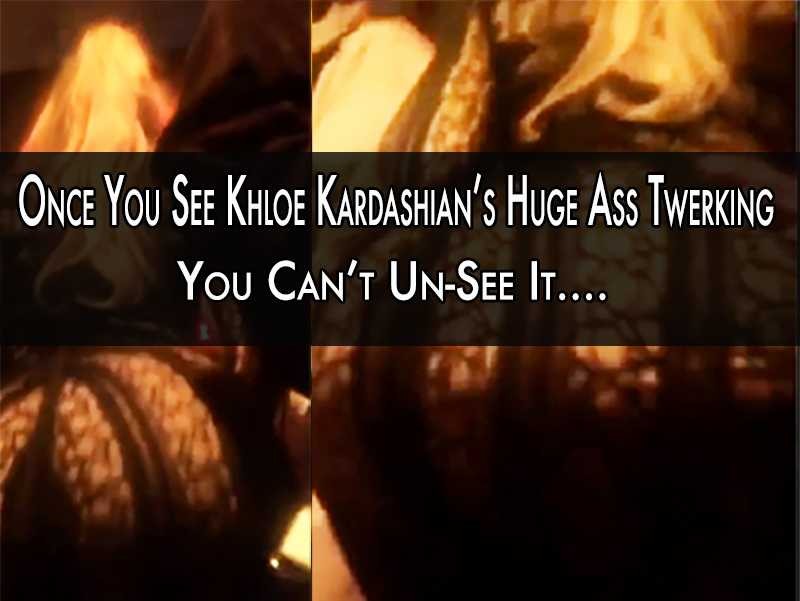 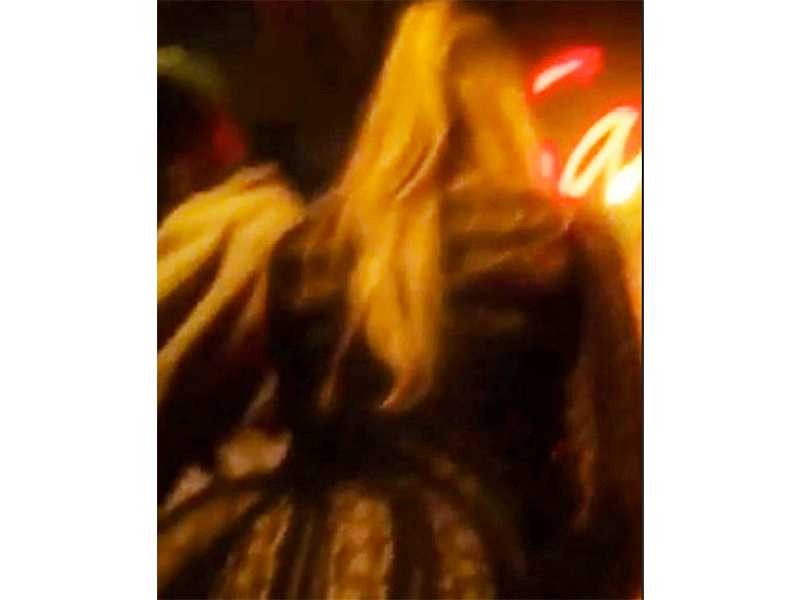 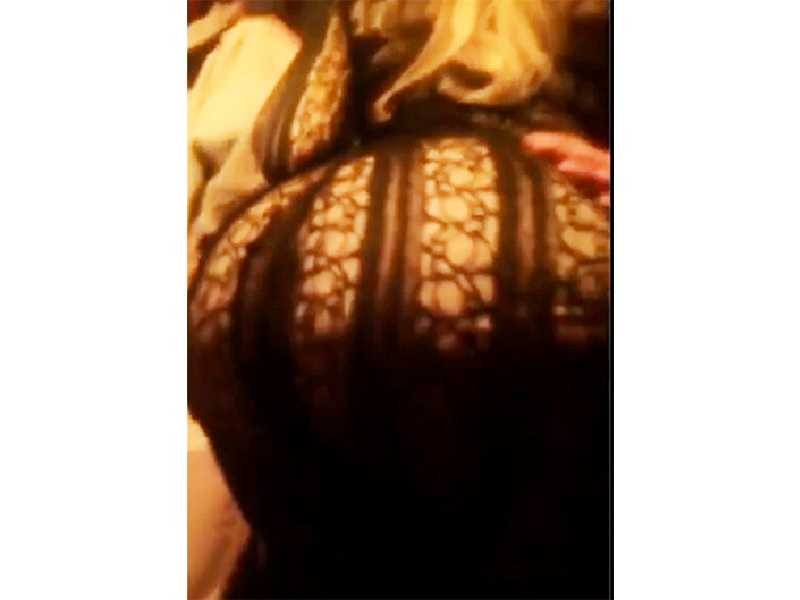 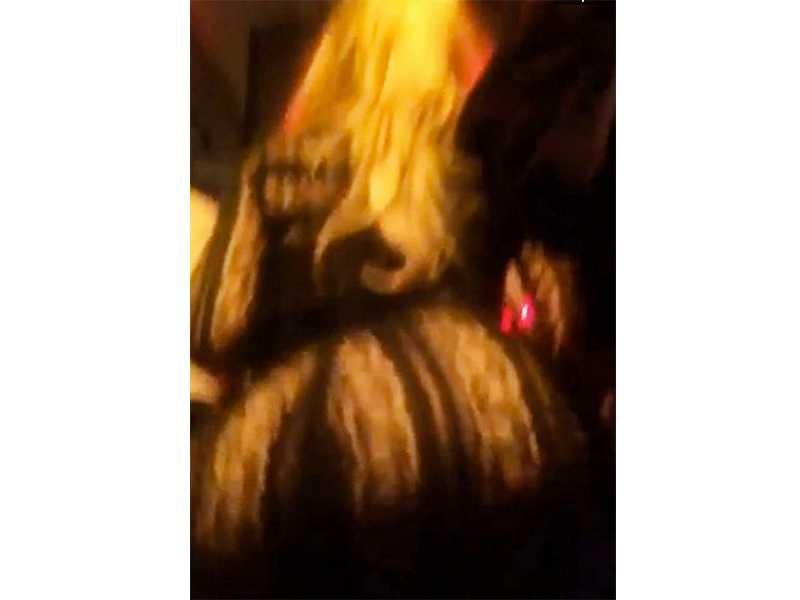 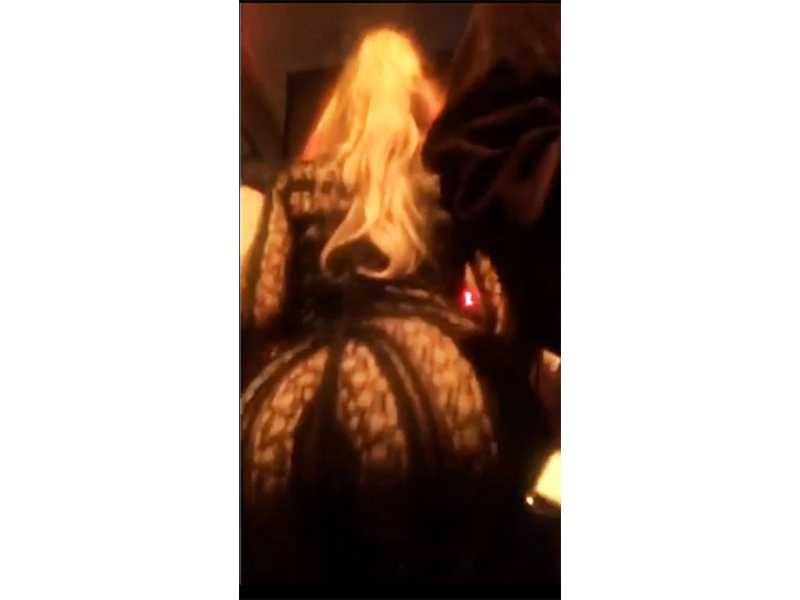 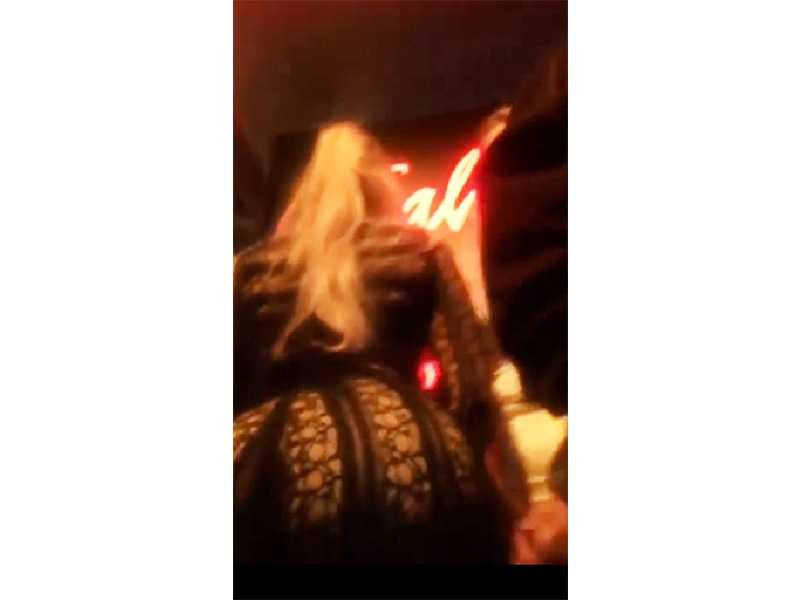 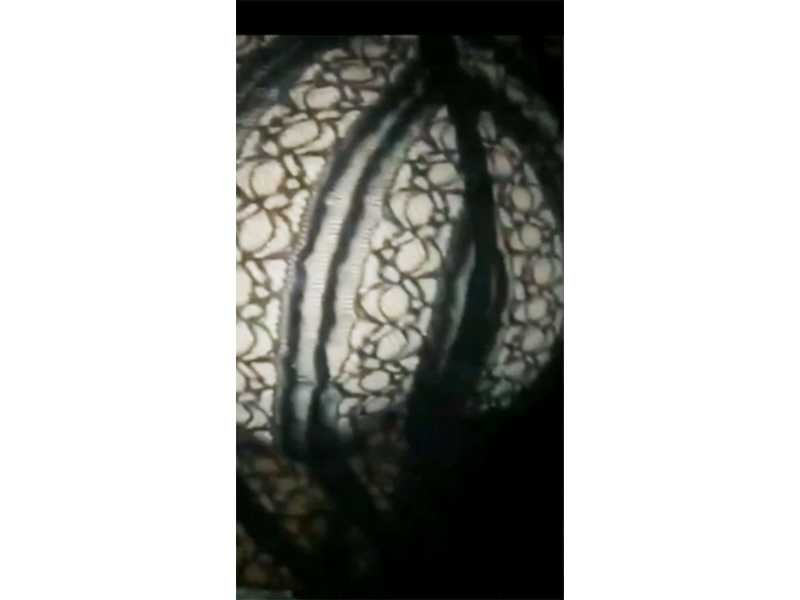 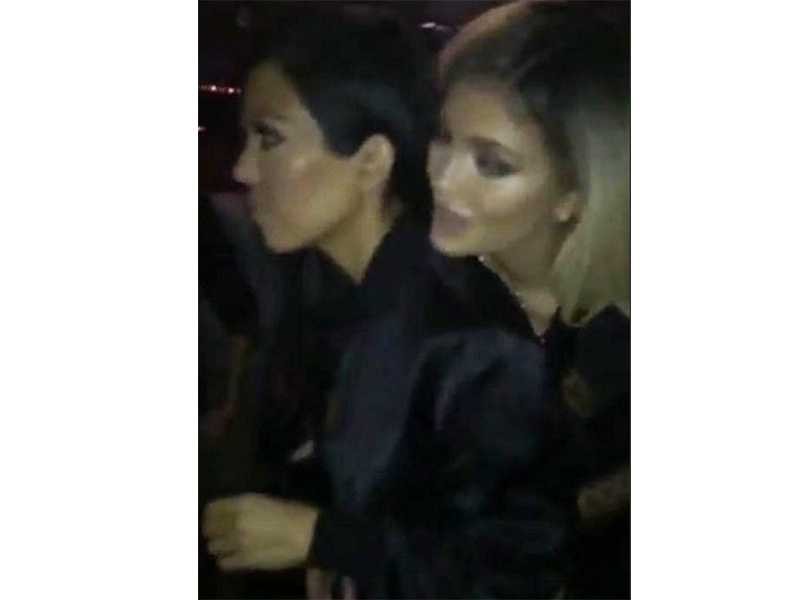 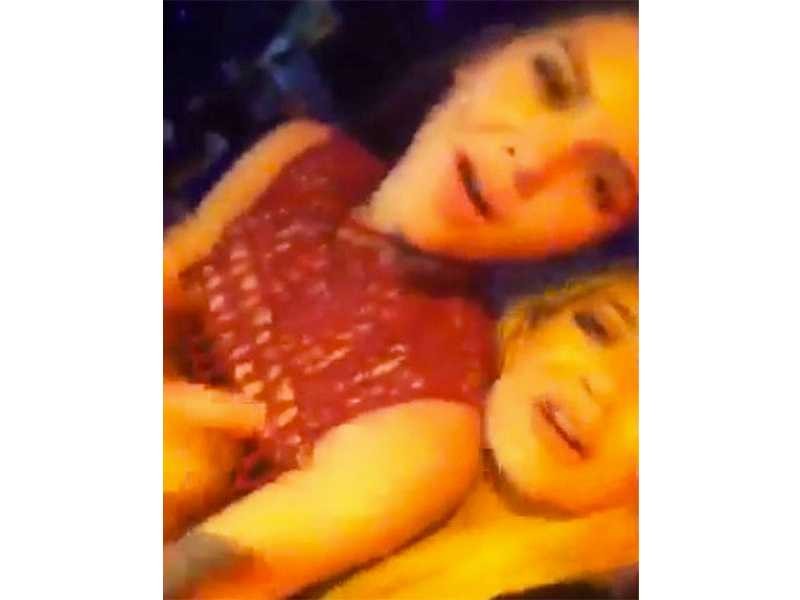 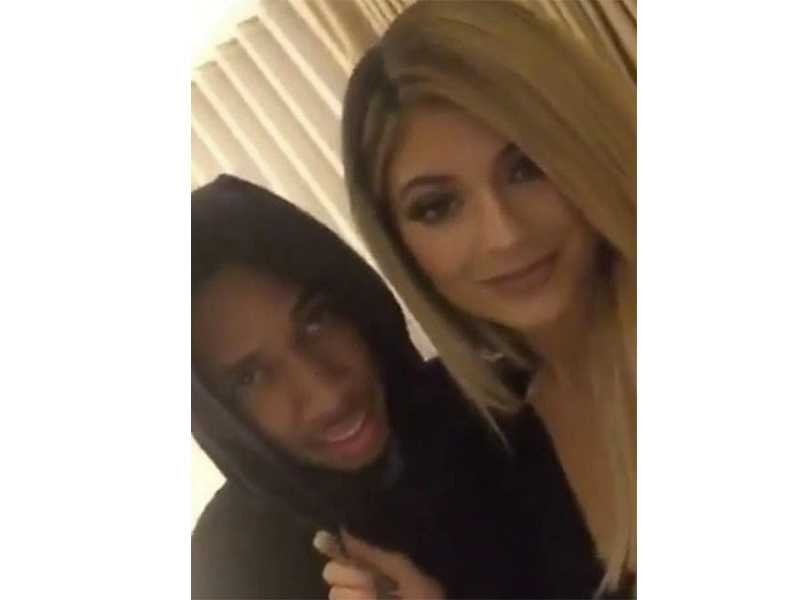 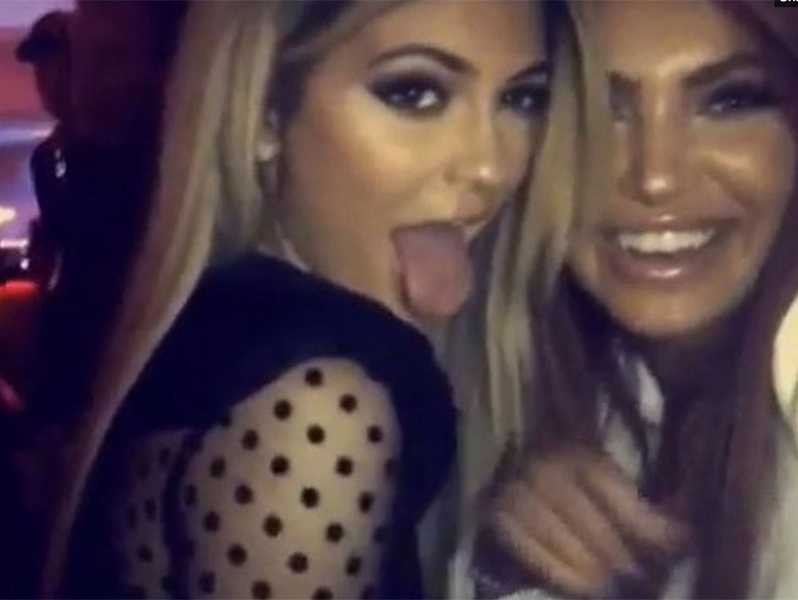 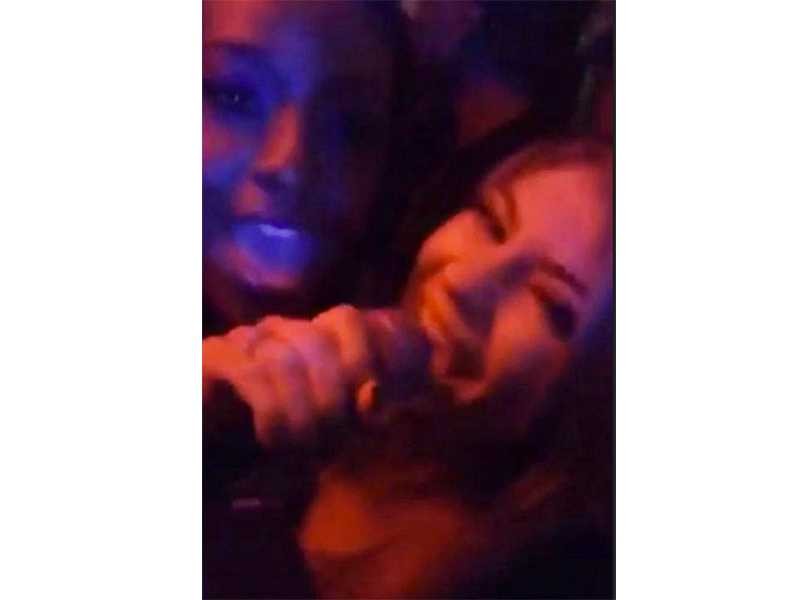 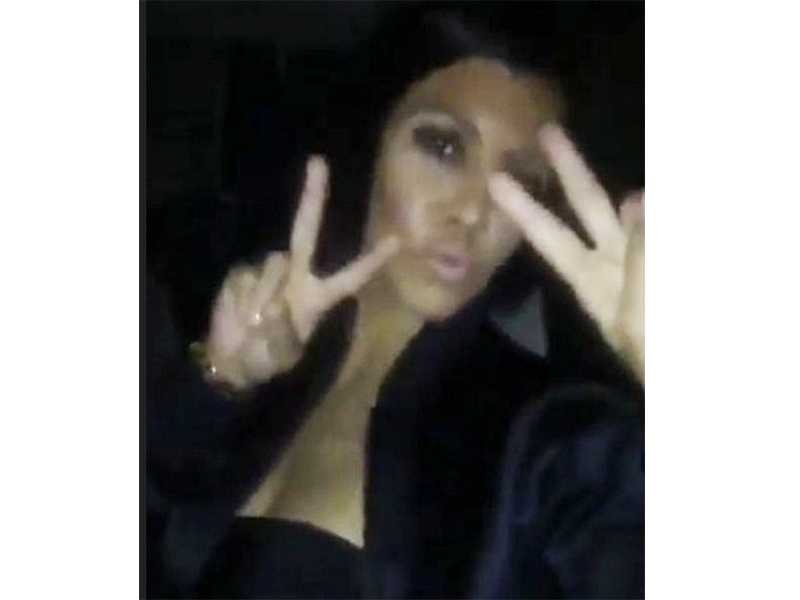 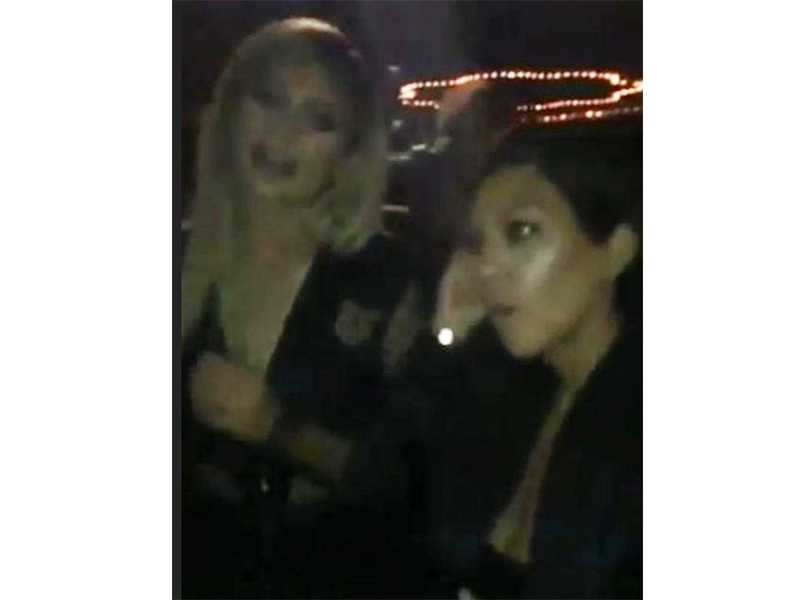 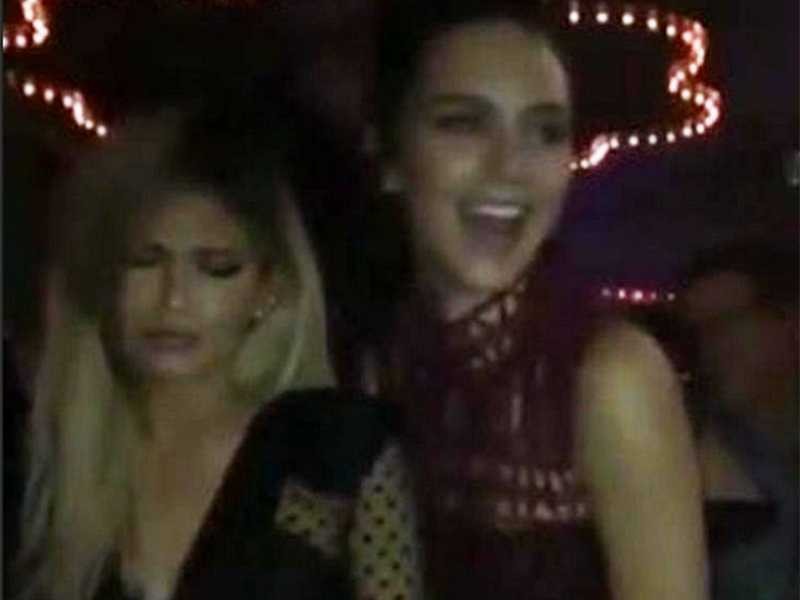 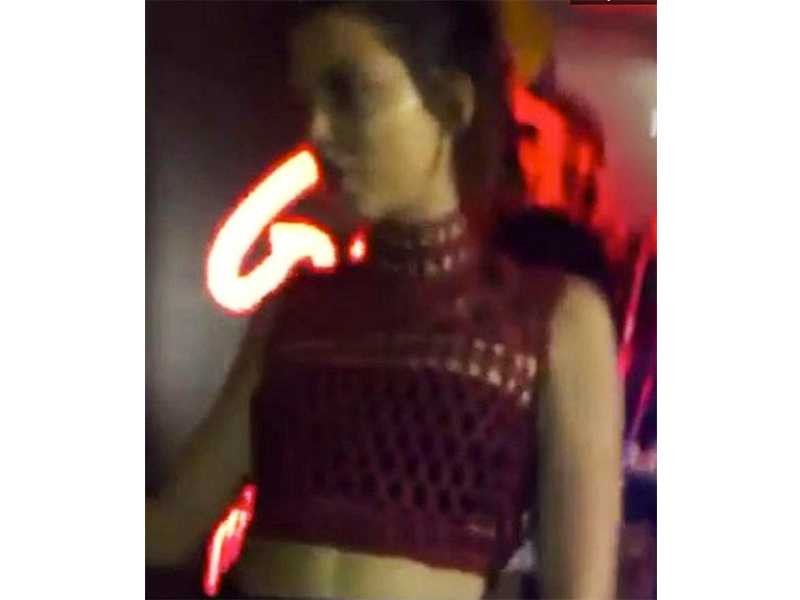 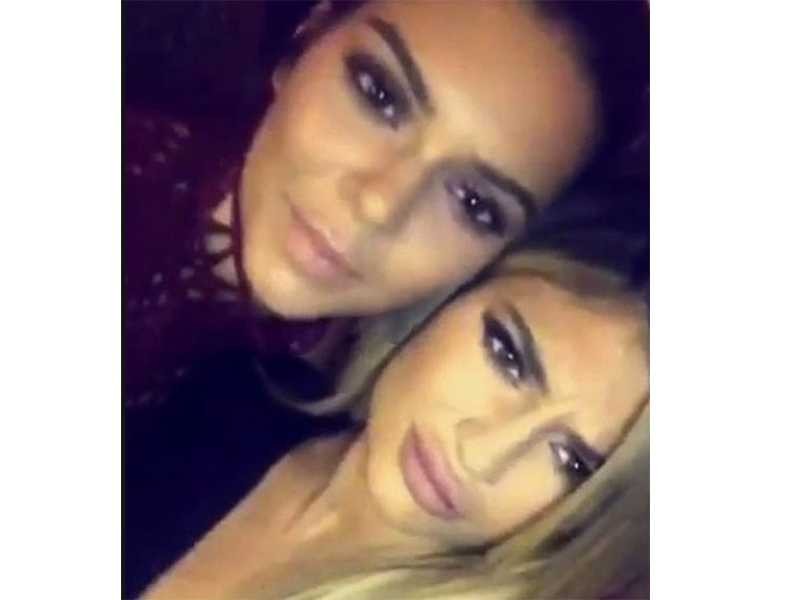 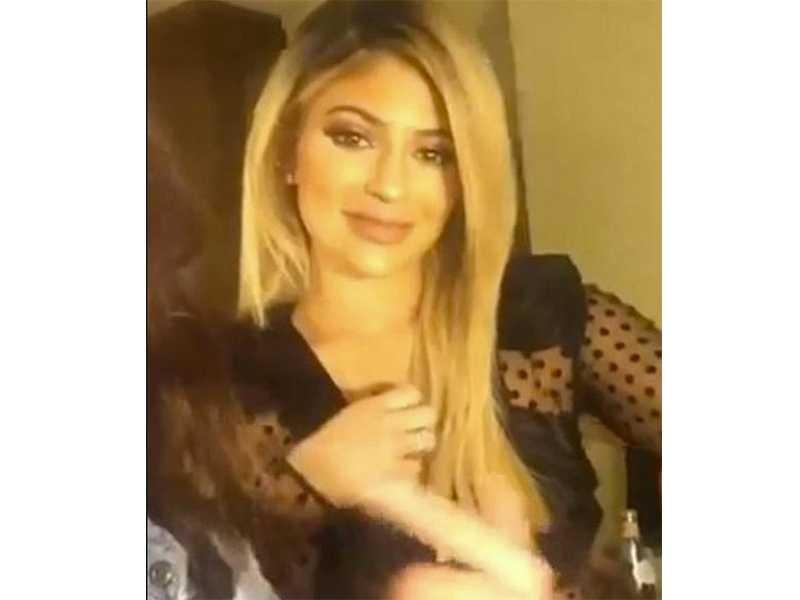 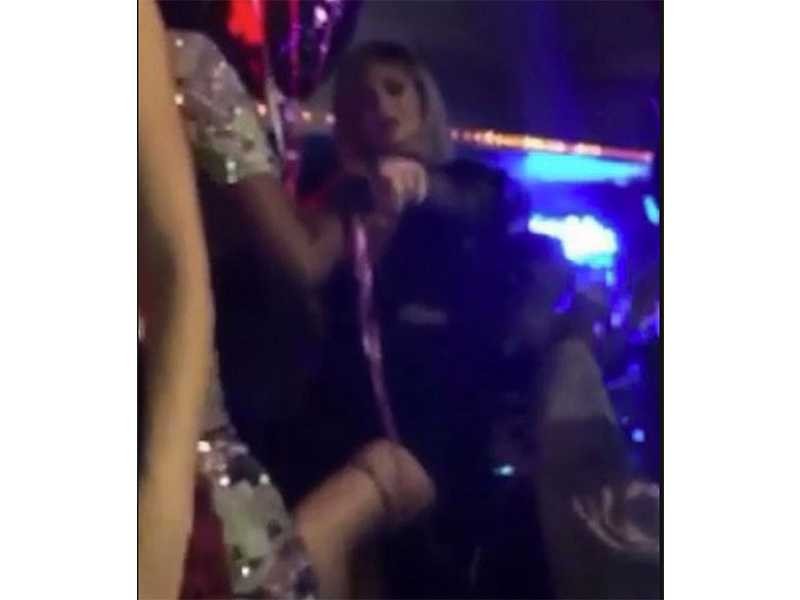 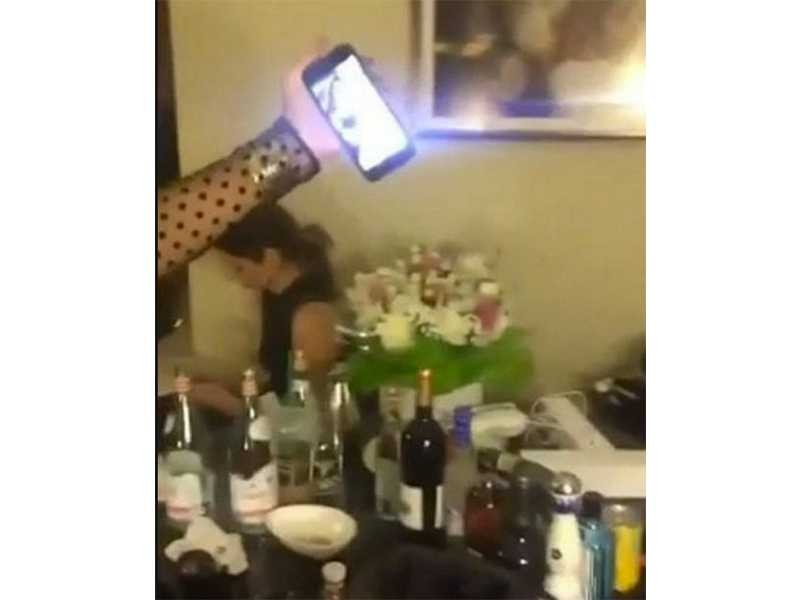 Who Knew? Wednesday—5 Things You Never Knew About Adam Lambert