Why Do DJs And Magicians Get So Much Ass? 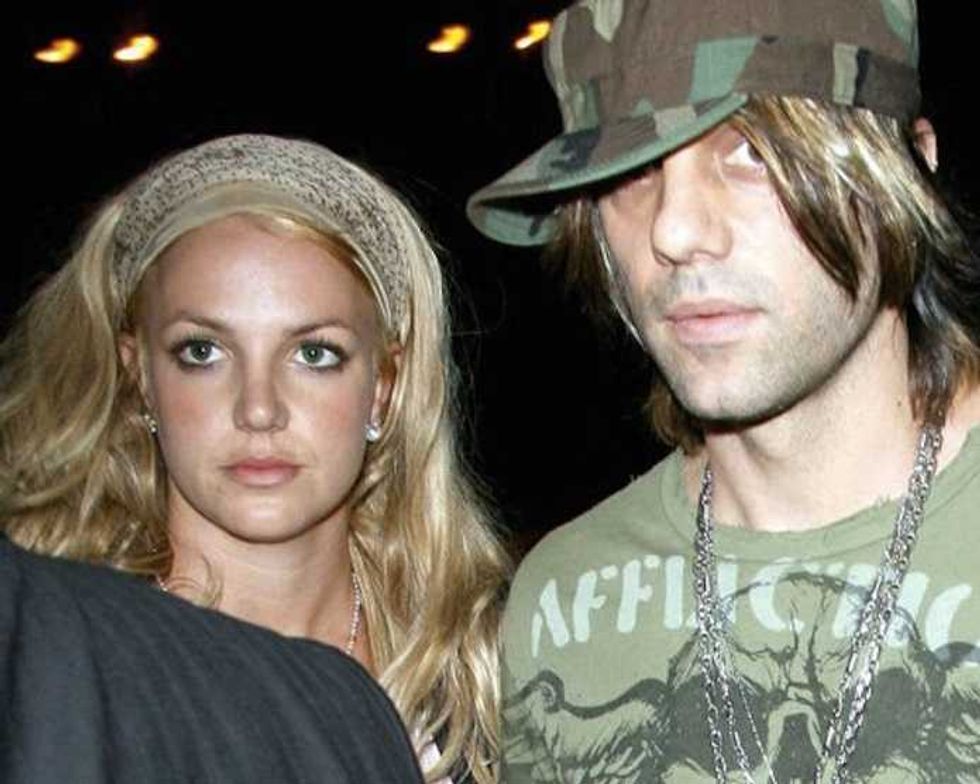 Which leads me to a more pressing point, why do magicians get so much ass? Is it magic?

Or what about 90’s ‘It’ magish David Blaine? This suicide bomber-lookin’ Merlin has taken down Madonna, Bijou Phillips, Fiona Apple, Daryl Hannah, and Lonneke Engle. Google Lonneke. Go ahead. I’ll wait……Does she not make Megan Fox look like Marilyn Manson?

And he’s not even doing magic! Standing in a tub of water isn’t magic. Neither is standing on a ledge. He’s basically just standing in different locations and calling it magic. There’s no top hat. There are no rabbits. There’s no hocus friggin’ pocus. Yet he gets higher ratings than the Super Bowl and yes, tons of ass. Ass from seriously top shelf bitches. I’m not talking about the ones whose blonde hair and blue eye pas them off as attractive from a distance but closer inspection reveals an uncanny resemblance to Owen Wilson. I’m talking super models. Bonafide Victoria's Secret Eastern block shit. The loftiest shelf in all the land.

David Copperfield does magic. I’ll give him that. One time he made the Statue of Liberty disappear. But that’s nothing compared to nailing Guess girl Claudia Schiffer for five years in the mid nineties.  She even went back to him  after a case of domestic violence so savage few women ever walk away. That’s right. He sawed her in half. The humanity.

Back to the injustice at hand. Let’s break down the illusive allure of the DJ:

2) You end most of your statements with the phrase “and shit.” For example: "Me and my homies were getting’ mad stupid and shit.” If you’re a wannabe DJ, avoid the temptation to end statements with the phrase “and such.” For example “Ima ‘bout to throw down some real old school beats, and such.” It’s not quite as punchy and is liable to expose you as Caucasian.

3) You’re Caucasian, but seem to have no idea. (see above)

4) Many of your loyal followers were Bar Mitzvahed with you.

5) Your disproportionate ego is largely based on your extensive collection of bootleg electronica. That and the fact that you bang supermodels.

6) You have an extensive collection of gay hats. (Not homosexual gay, gay like we used to use in 7th grade.) And you wear them at even the most inappropriate locales- like the beach. Just so everyone knows how cool you are in your fucking fedora.

So why is it that I find this imbalance so vexing? It’s not like I’m trying to nail supermodels. (At least not since that one time in college, during my 15 minutes of gay. And I was on ecstasy).

I’ll tell you why. Because I know a lot of these guys and they’re a bunch of ungrateful douche bags. You’d think if God smiled on you and converted your turntables into a vagina magnet, even though you couldn’t get laid in high school, you’d have a little gratitude. You’d recognize your good fortune and pay it forward, by, I don’t know, maybe being nice to people other than Gisele Bundchen. But instead of gratitude, their good fortune breeds the kind of undeserved entitlement we see in people like Scott Disick. And it needs to be stopped. The way spell check tried to stop me every time I wrote “so much ass,” insisting it should be “so many asses.”