Drake likes to front like he’s a bad-ass rapper, the forgotten member of NWA, and possibly involved in Tupac’s murder.

In reality though, he’s a 28-year-old Canadian mama’s boy who went to Degrassi High. His real name is Aubrey and his whole career has been filled with bitching, whining, starting fights in nightclubs and then letting his entourage finish them, while he sneaks out the back door to get high in his limo with a stripper.

His videos are a virtual Mobius strip of him getting effed over by bangin’ bitches, which proves he did not heed predecessor Bell Biv Devoe’s warning to never trust a big butt and a smile. Also, his real name is Aubrey. I know I said it already but it bears repeating.

when it comes down to it, Drake is actually Hip Hop's whiniest little bitch—and, here's the evidence:

1)  Takes more selfies than any of the Kardashians.

2) When Drake found out that Rolling Stone decided to put Phillip Seymour Hoffman on the cover, ‘cuz, ya know…. he DIED, Drake hopped on Twitter to bitch like a bitch-ass trick.

Later he apologized for whining in a note full of spelling and grammatical mistakes, which only means his PR team made him apologize, but didn’t include proof reading in their services.

I completely support and agree with Rolling Stone replacing me on the cover with the legendary Phillip [sic] Seymour Hoffman. He is one of the most incredible actors of our time and a man that deserves to be immortalized by this publication.

My frustration stemmed from the way it was executed. The circumstances at hand are completely justifiable (on the magazines [sic] behalf), but I was not able to salvage my story or my photos and that was devastating. They ran the issue without giving me a choice to be in it or not.

3) In Pound Cake, Drake threatens to have everyone who picked on him in high school go through security clearance at his class reunion. I wonder if he’s be willing to do my high school reunion, too.

4)   Looked like this in high school (see gallery below).

6) Takes bubble baths with a hookah pipe to try to project a more manly bath picture.

7)  His song  How About Now starts with a woman leaving Drake a message about how he flipped the script on her, leading him to go on a usual rant about how he wasn’t valued during the relationship and his feelings got hurt real bad, whaa, whaa, whaa.

Music Monday—Tunes To Get Your Drink On To

8) Chris Brown sees Drake at a club, and sends him a bottle of champagne! Classy move, right? So what does Drake do? He sends the bottle back with a note that said, “I’m fucking the love of your life, deal with it.” Referring to Rihanna. What a punk!

9) Starred in the poor man’s Saved By The Bell, Canada's very own Degrassi:The Next Generation.

11) AND “But it's too late, cause I'm already yours/You just gotta promise me, hearts won't break, and end up like before.” from Fall For Your Type (2010)

Oh and his real name is Aubrey (did I already mention that?) 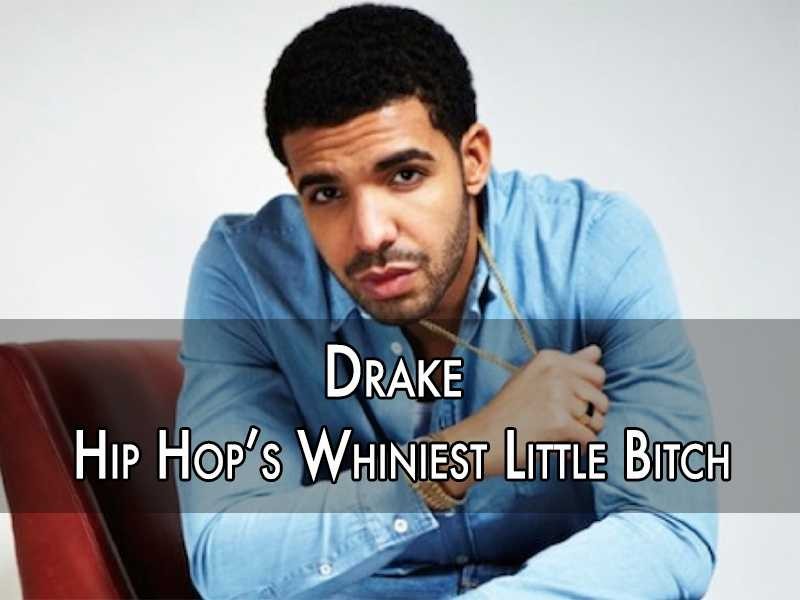 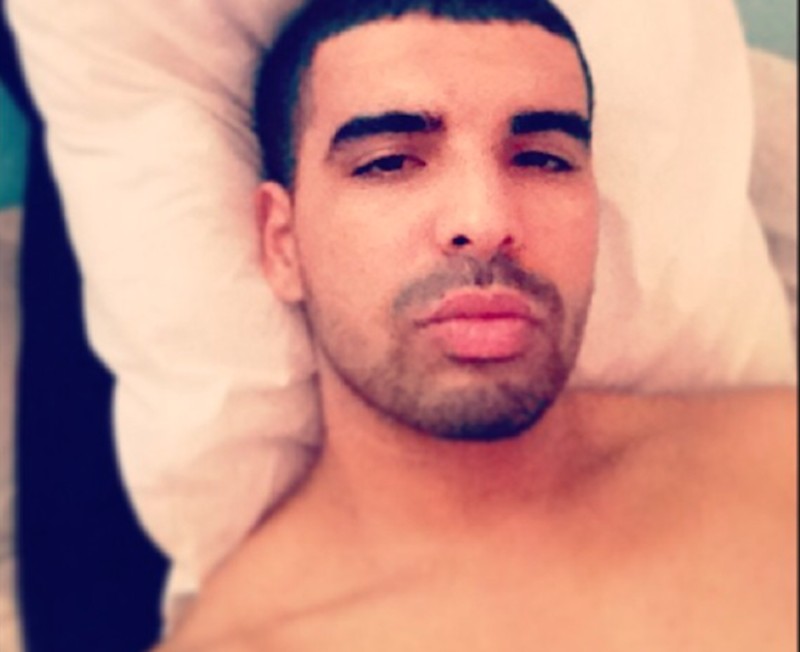 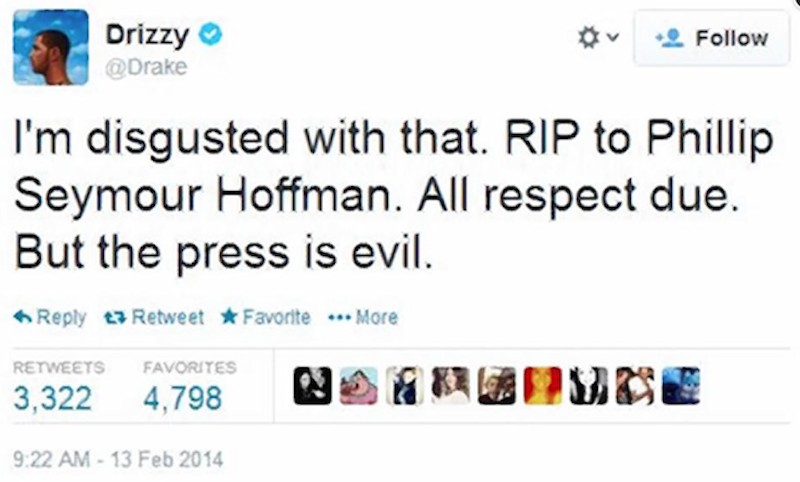 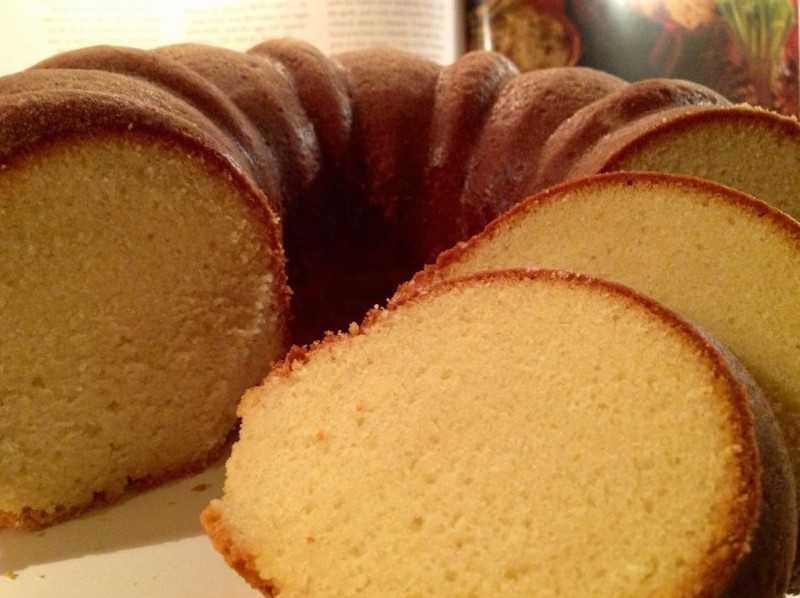 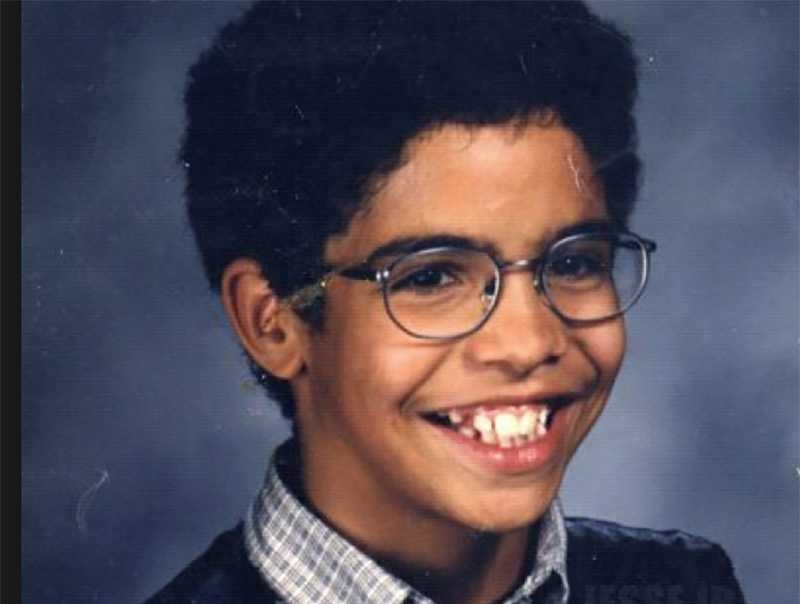 Previous Next
Can anyone say "awkward looking child" 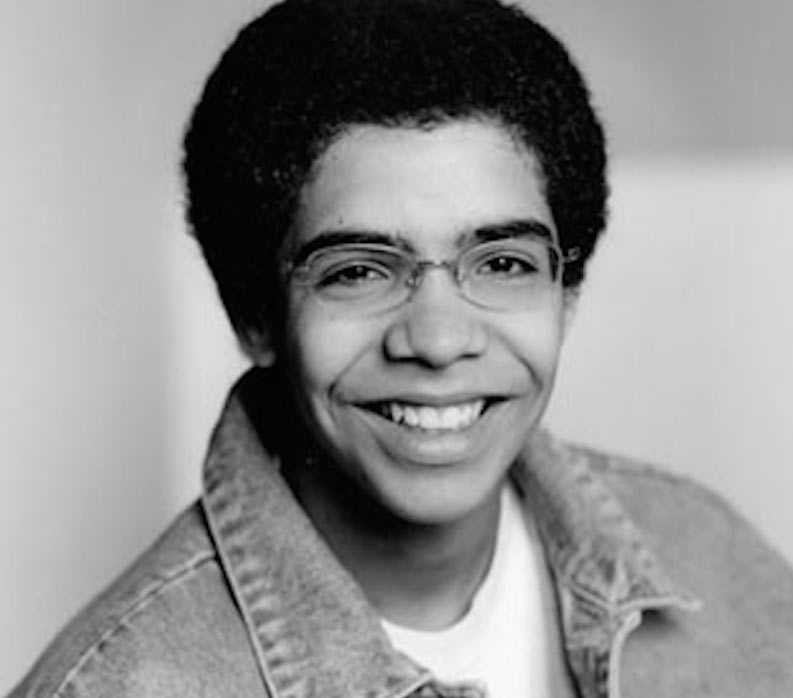 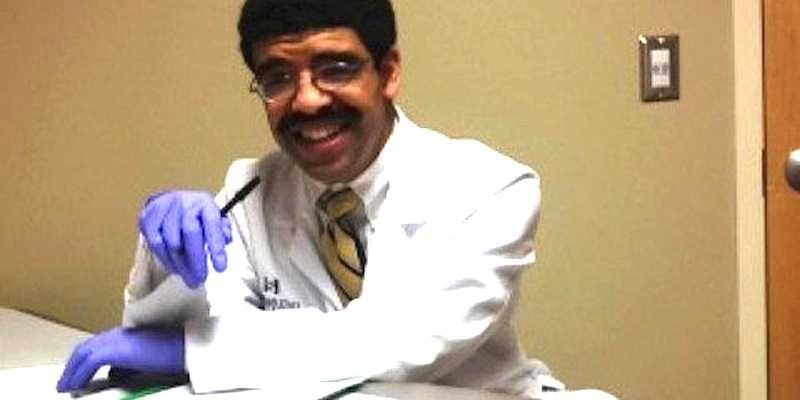 Previous Next
Grown Up Cheese 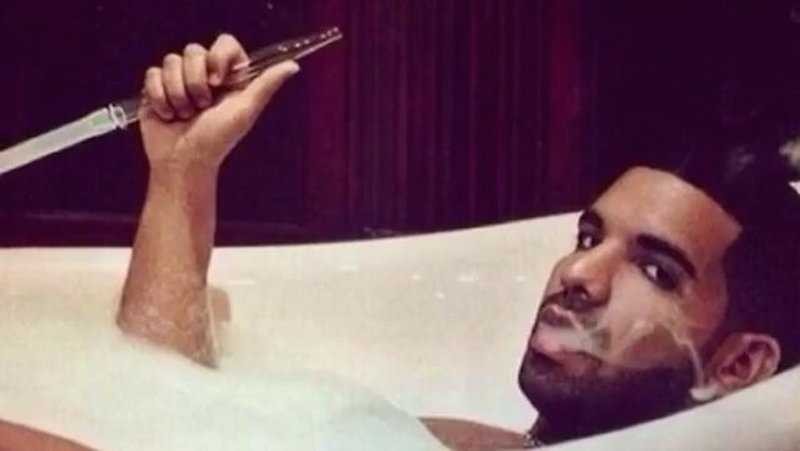 Previous Next
Bubbles and Hookah's 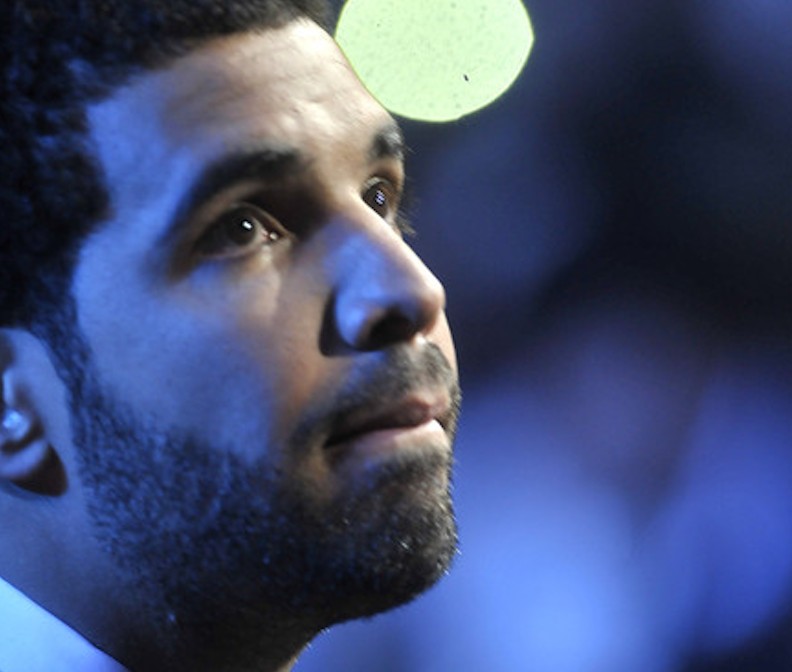 Previous Next
How About Now 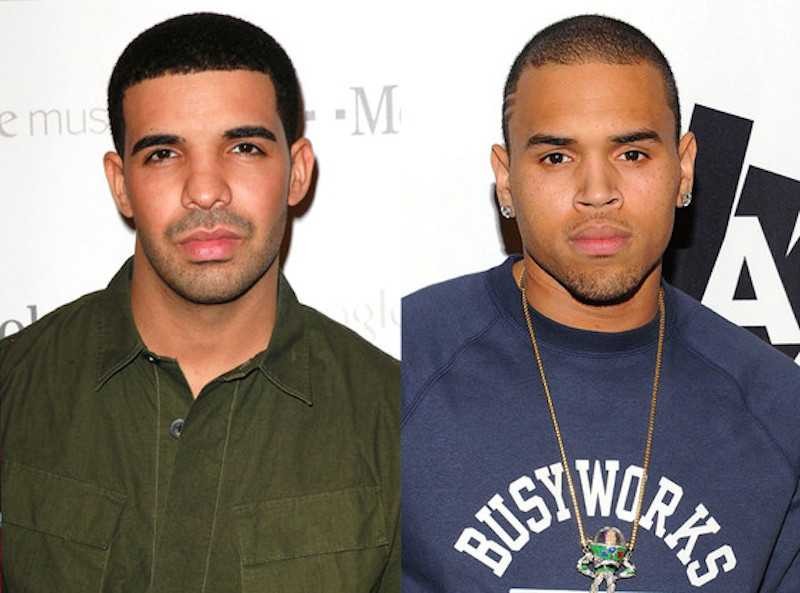 Previous Next
Fighting over RiRi 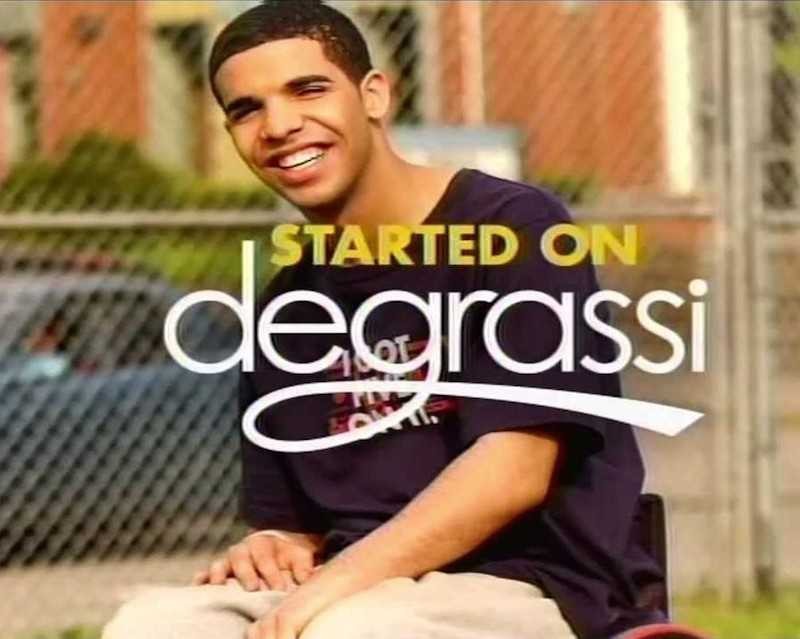 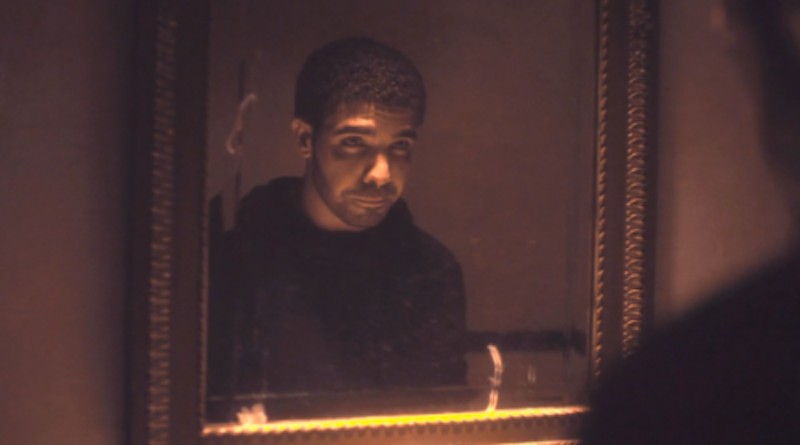 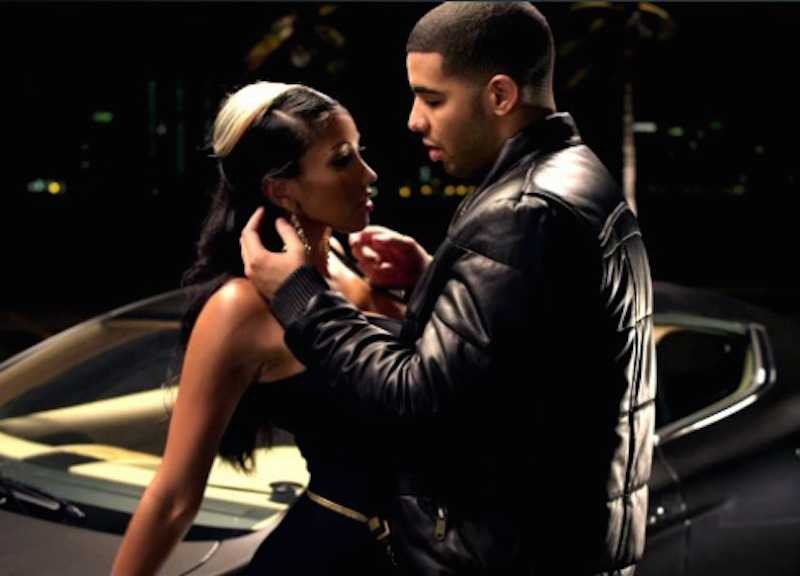 Previous Next
Fall For Your Type 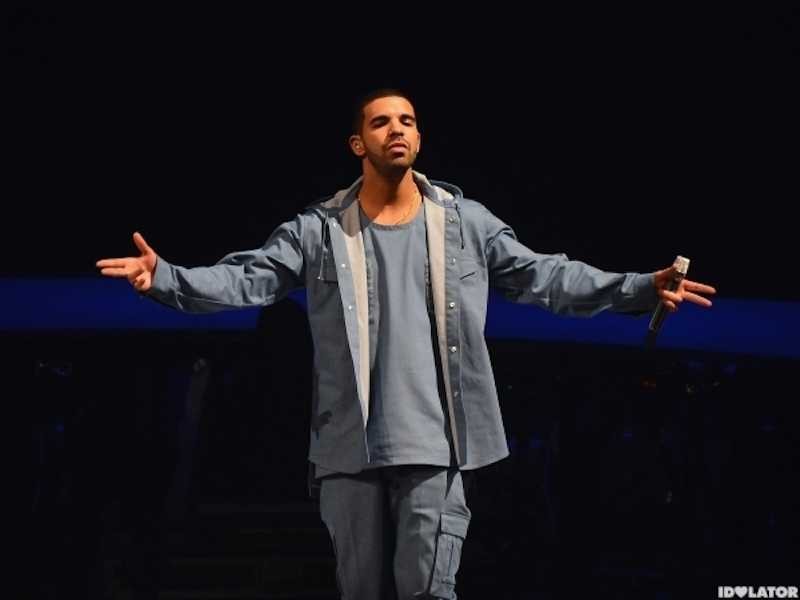 #RevengeoftheFifth is the day to celebrate all things evil...

As the popularity of R&B faded, these groups were lost to history.

10 Best Female Characters in the MCU

The Marvel Cinematic Universe has not always done justice to women, but recent years have given us some iconic female characters

One clone's perspective on pop culture.