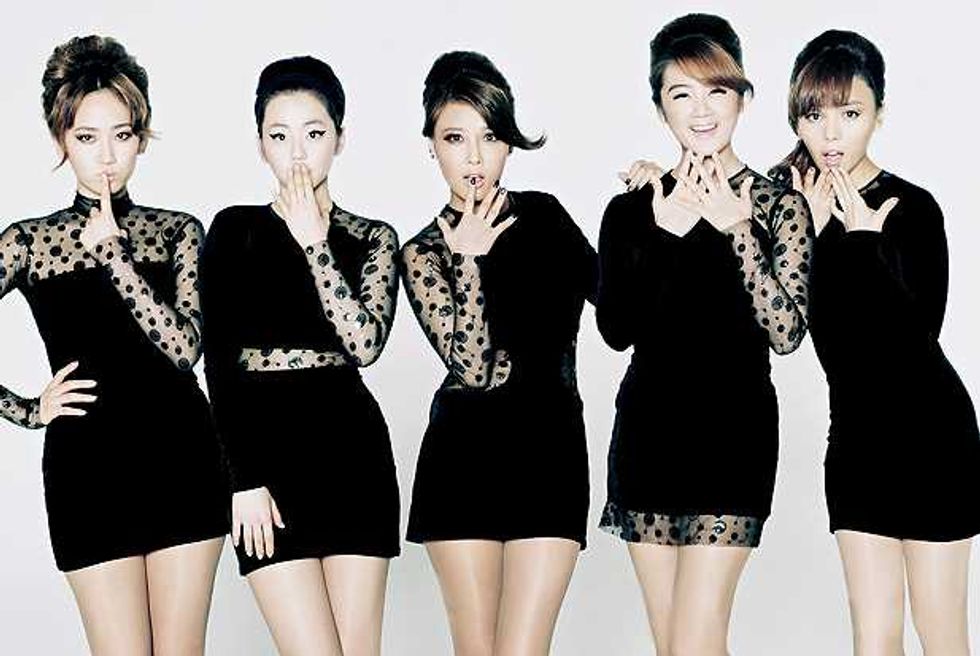 Well, it wasn't easy in their third week of battle, but K-Pop superstars the Wonder Girls have emerged triumphant once more in the Popdust Pop-Off. In their hardest-fought competition yet, the Girls' "The DJ is Mine" just barely squeaks out the W against John Mayer's "Shadow Days," winning by a margin of just a percent and a half with over 1.7 million total votes cast. Now, after having survived three consecutive weeks in the Pop-Off ringer, the WGs are headed to the Pop-Off Hall of Fame, joining fellow K-Pop phenoms Girls Generation and Canadian pixie Avril Lavigne in our hallowed walls.

Be sure to head back to the Pop-Off later today to cast your vote between two entirely new challengers, both hoping to follow in the Wonder Girls' proud example. A showdown this epic will be a hard one to follow, though, so our new guys better be sure to bring their A Game.