Take for instance, the British writer who hunted down the teenage girl that gave his book a negative review, and attacked her with a bottle.

Richard Brittain spent weeks scouring the internet, gathering all the info he could on Paige Rolland, before traveling 500 miles from his home in Bedford, England, to Glenrothes in Scotland, and smashing a wine bottle into the back of the 18-year-old's head as she stocked shelves at the supermarket where she worked.

It all kicked off after the 28-year-old aspiring writer uploaded part of his self-published book, titled, The World Rose, onto a website called Wattpad, where amateur authors post their work, to be read and critiqued by others.

And, critique it Paige Rolland did—sadly however, not in a way that pleased the author, to say the very least.

“As a reader, I'm bored out of my skull and severely disappointed in what I might have paid for," she opined. “As a writer (albeit an amateur one) I'm appalled that anyone would think this was worthy of money.

“Not only does it begin with 'once upon a time' which you could argue is perfect as this is a fairytale (and it doesn't work, it's incredibly pretentious), but it's filled with many writing no-nos.

"Way too much telling, pretentious prose, and a main character that I already hate. Ella is the perfect princess (true to fairytales, so we can at least give him a little credit despite how painfully annoying this is coupled with a complete lack of real personality shining through)."

In an eery moment of foreboding, Rolland went on to note that Brittain “has gained a bit of infamy on Wattpad where he's known for threatening users who don't praise him (pray for me)."

Brittain took great umbrage at the bad review—not surprisingly, given the fact he boasted that his writing in the book was so great that he had been “compared to Dickens, Shakespeare, Rowling, Raymond E Feist and Nora Roberts."

This is the book by the way that Brittain admitted was based on his feelings for Ella Durant, a student he was actively stalking at the time, who unwittingly became the central character in his “epic fairytale romance" novel.

This is also the book that Brittain described on Amazon as being:

An epic fairytale romance set in a semi-fictional ancient world, containing elements of action, adventure, poetry and comedy. The title has a triple meaning: the central character is a renowned beauty - 'the rose of the world' - while the rose flower features heavily in the plot, and it also implies that the world rose up. When Ronwind Drake discovers treasures in a distant paradise, a new golden age seems set to begin, but Ella Tundra will find that all which glitters is not gold as she faces many obstacles in her quest for true love.

After reading the bad review, Brittain contacted Rolland, and demanded she remove her comments as she had not read the published version, and therefore could not understand the true greatness of his literary masterpiece.

When she refused to comply, Brittain took matters into his own hands—and on October 3, 2014, he jumped on a train to Glasgow, took a bus to Glenrothes, stormed into ASDA supermarket, picked up some wine from the alcohol aisle, tracked down a kneeling Rolland in the cereal aisle and attacked her with the bottle—rendering her unconscious and leaving a large gash in the back of her head.

In court yesterday, Rolland testified that she had feared for her life, and that the assault left her “nervous in big crowds."

“At first, I thought that maybe I'd hit my head off the shelf and, as everything started to spin and go black, I wondered how I could be so stupid as to hit my head so hard," she explained of the attack.

“I heard the tinkle of a bottle on the floor and I thought that something had fallen on me. Blood was covering my hands and dripping down my arms.

“I couldn't believe it. The attack has left me nervous and fearful. I find it difficult to meet new people and am nervous in big crowds."

“Had he hit me any harder, I could have died," Rolland told Britain's The Mirror newspaper, following her court appearance.

“My first thought when I realized I had been assaulted was for my mum and how awful it would be for her to get a phone call saying I had died." 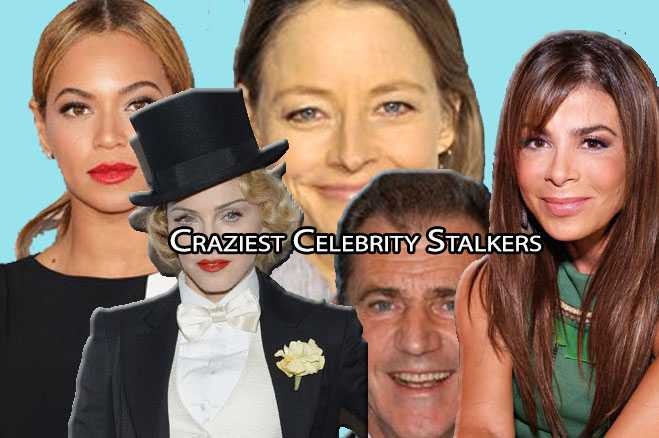 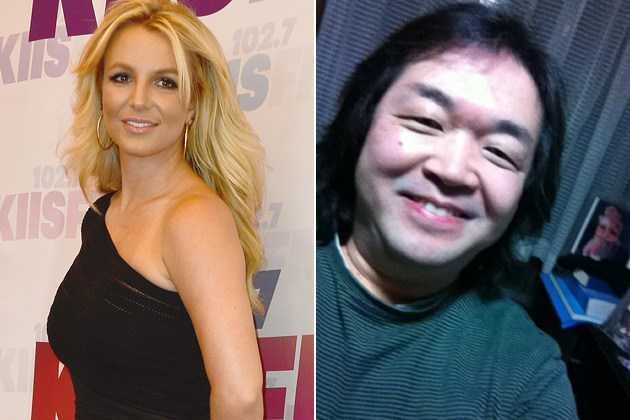 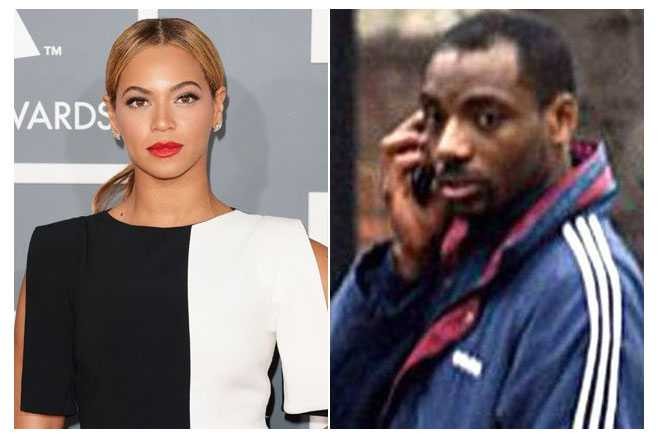 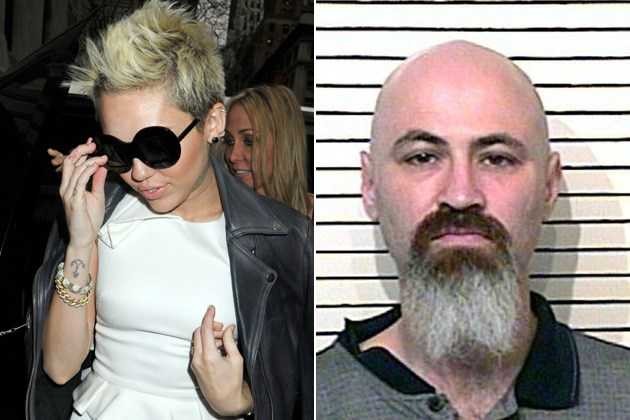 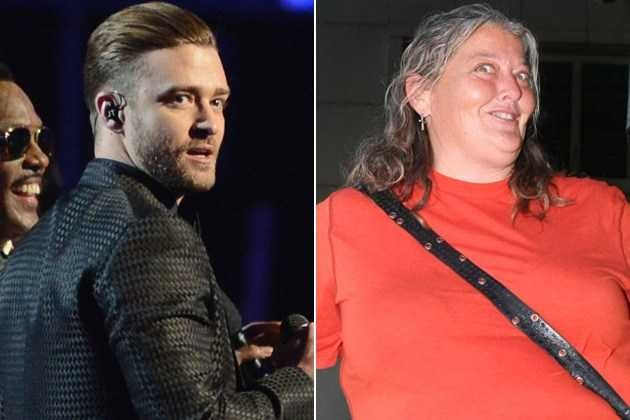 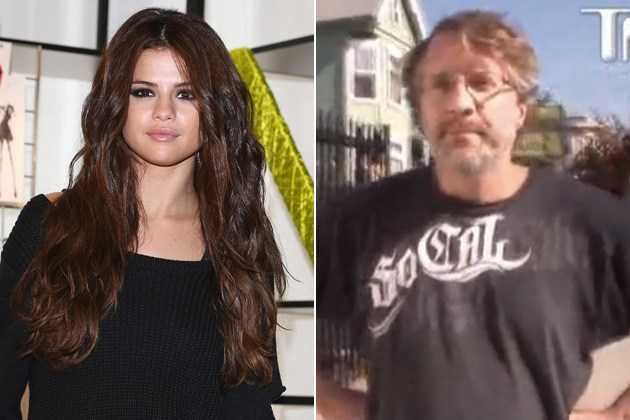 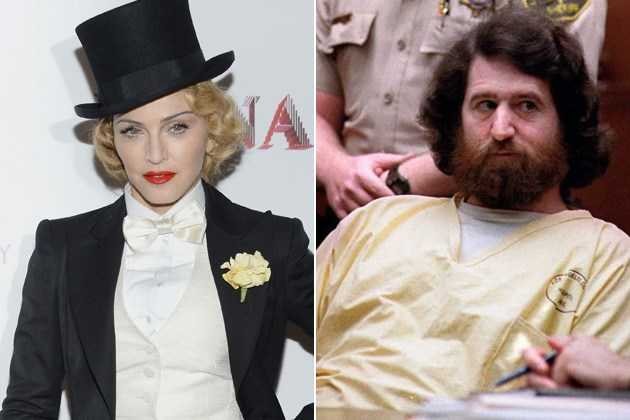 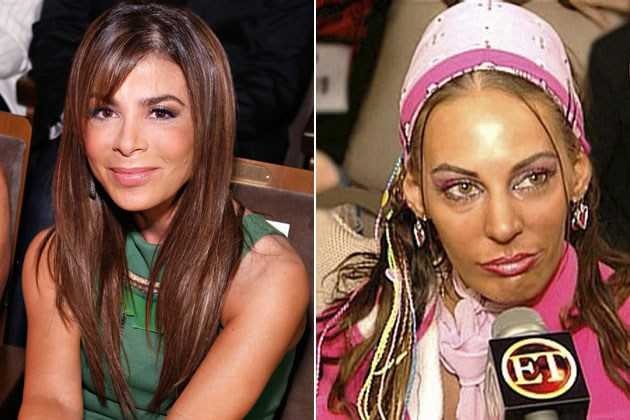 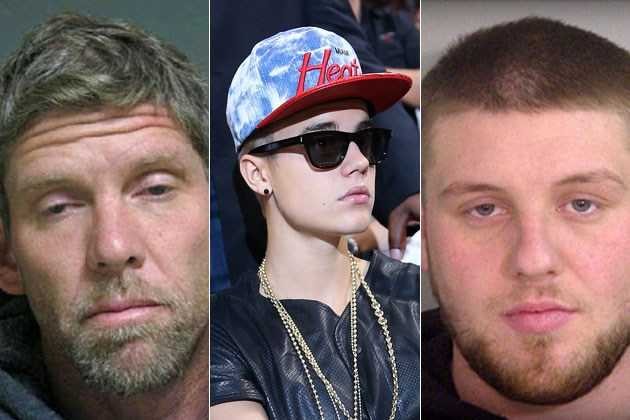 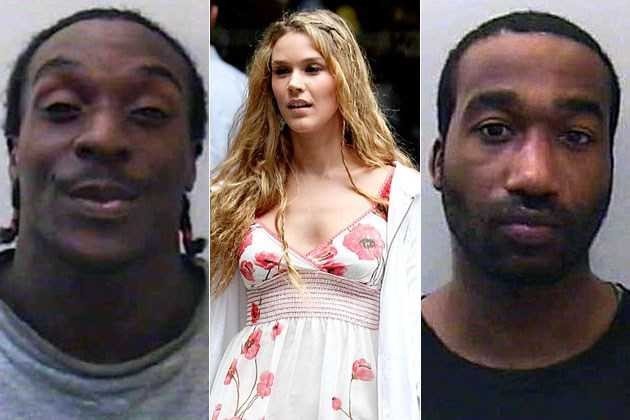 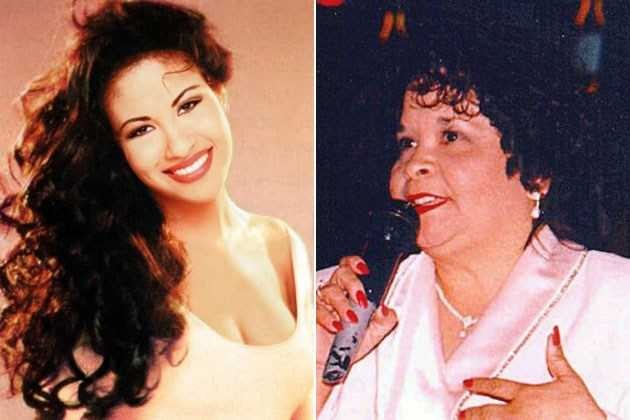 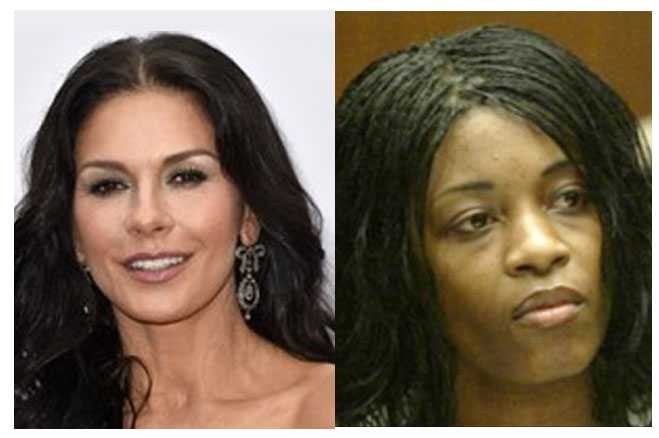 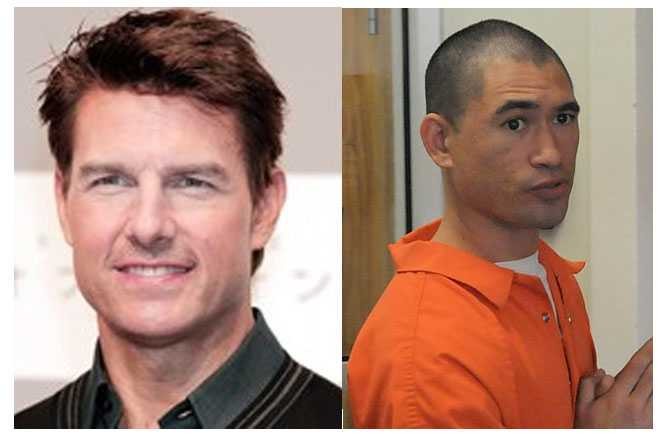 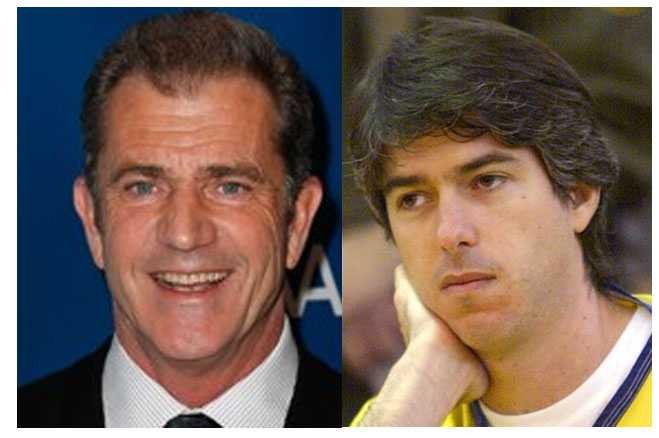 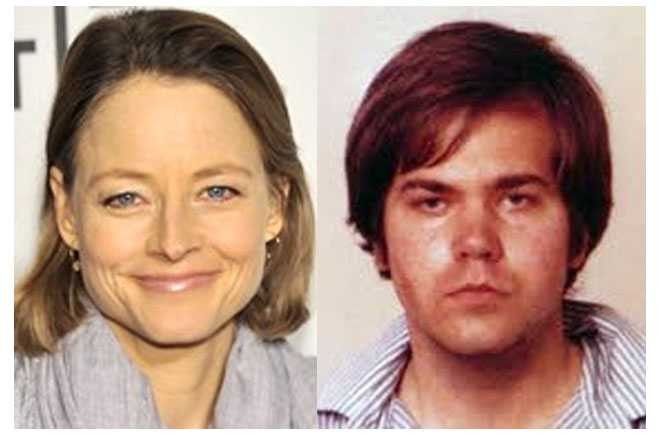 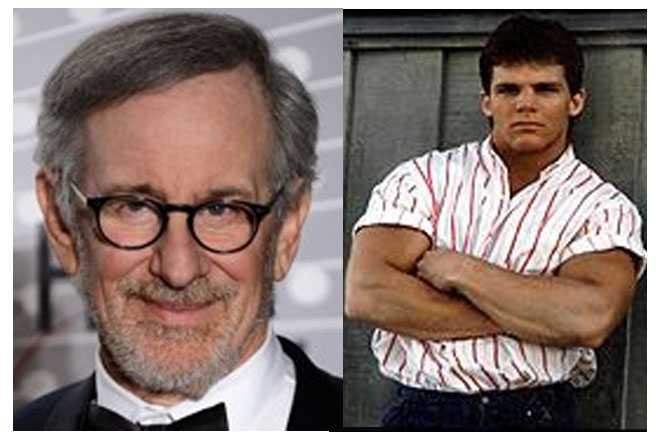 The Girls Are Winning: A Willow Smith x Avril Lavigne Collab Is Here