9 Reasons WCW Went Out of Business

On March 26, 2001, World Championship Wrestling went out of business.

The Atlanta-based promotion, acquired by media mogul Ted Turner from the Crockett family in 1988, reignited mainstream America's interest in professional wrestling throughout the '90s. WCW gained its popularity by signing former high-profile WWE talents like Hulk Hogan and Macho Man Randy Savage. But it became the leader in professional wrestling with the creation of its Monday night WWE alternative WCW Monday Nitro, which aired at the same time as WWE's Monday Night Raw.

8 Celebrities We Didn't Need to See in a Wrestling Ring

Unfortunately, Bad Bunny has a target on his back now that he's champion. Being a 24/7 titleholder stipulates that the championship can be won any time, any place, by anyone. If he isn't careful, Bad Bunny could lose his title during his performance as this week's musical guest on Saturday Night Live.

Shit got real between Justin Bieber and  David Arquette at the Bieb's never ending 21st birthday party celebrations—the latest installment of which raged until 7:00 Sunday morning in Las Vegas.

Bieber was paid half a mill by the Hakkasan Group to host his milestone at their Omnia nightclub, and opted to continue the festivities in his “Hangover” suite, AKA the rooftop villa at the luxurious Nobu Hotel at Caesars Palace.

Page Six is reporting that the hard-partying Arquette was “pretty messed up” at the after-party and was openly “talking about Bieber behind his back.”

“Justin heard what David had been saying, and threw him out of his suite with the help of a friend, because they didn’t have security up there,” an eyewitness reveals. “Somehow David managed to get back in and rushed at Bieber to take him out. There was a confrontation, then other people got in the way to separate them. David was thrown out again, this time for good.”

Perhaps Arquette should have aired his grievances in a more civilized manner, taking a cue from the comics who partook in  Saturday’s Comedy Central Justin Bieber roast.

“The King Joffrey of pop,” took more than a few punches that night...albeit verbal rather than physical.

And, Kevin Hart speaking for millions of Americans when he quipped, “Tonight, we are gonna do what parents and the legal system should have done a long time [ago]—give the boy the ass-whuppin’ he deserves.”

Meanwhile, it's not the first time the Biebs has engaged in celebrity fisticuffs—last summer the 43-year-old sparred with Orlando Bloom over Miranda Kerr.

As Popdust previously reported, the two went AT IT after crossing paths at Cipriana in Ibiza—it kicked off with Bloom shoving Biebs in the face, Biebs screaming "What's up bitch?", and ended with Biebs fleeing like the little bitch-douche he is. 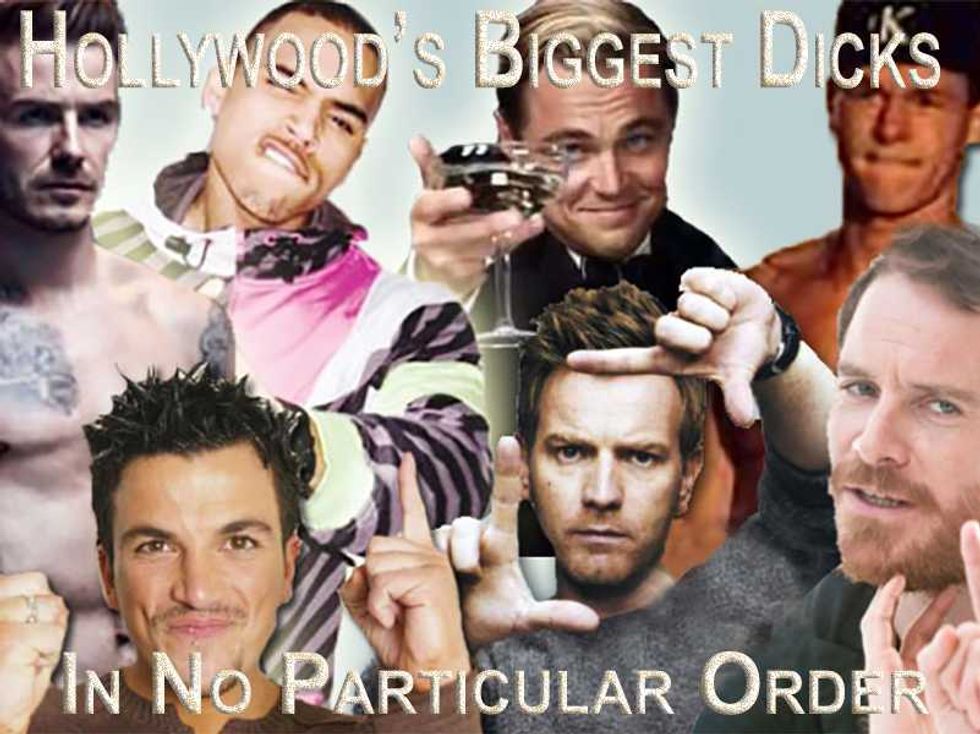 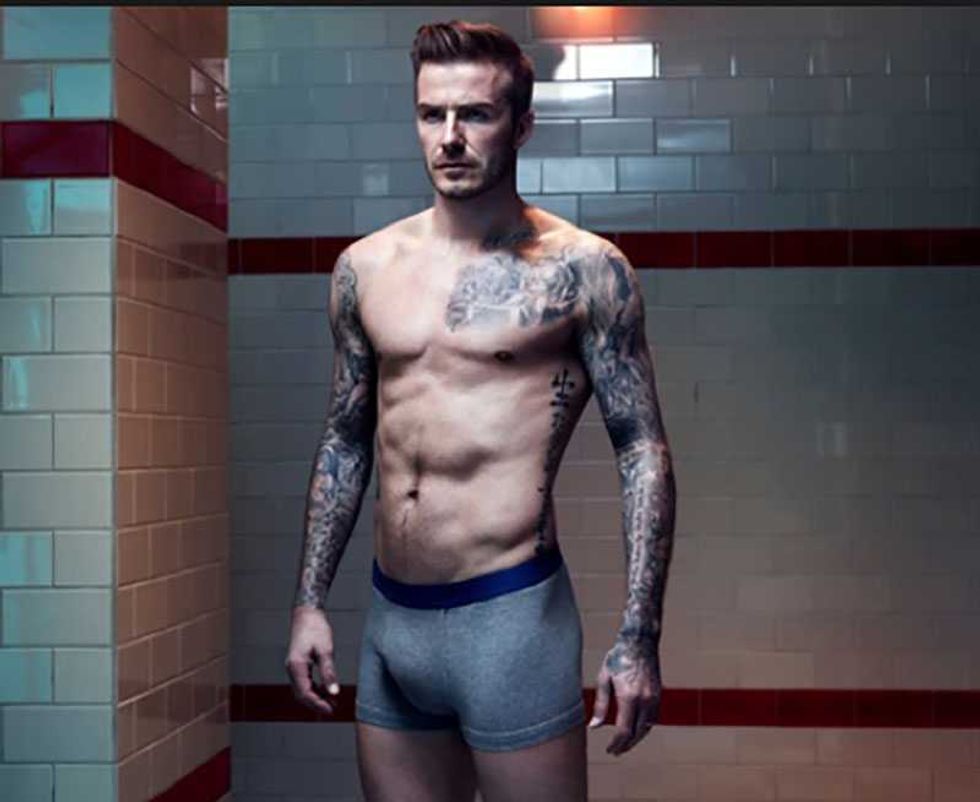 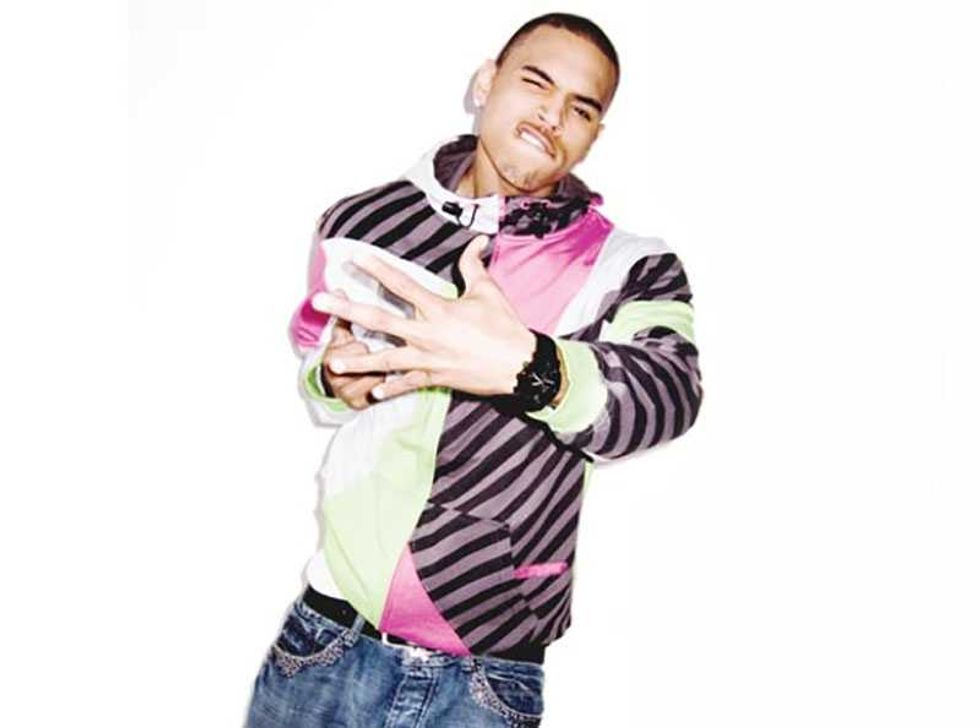 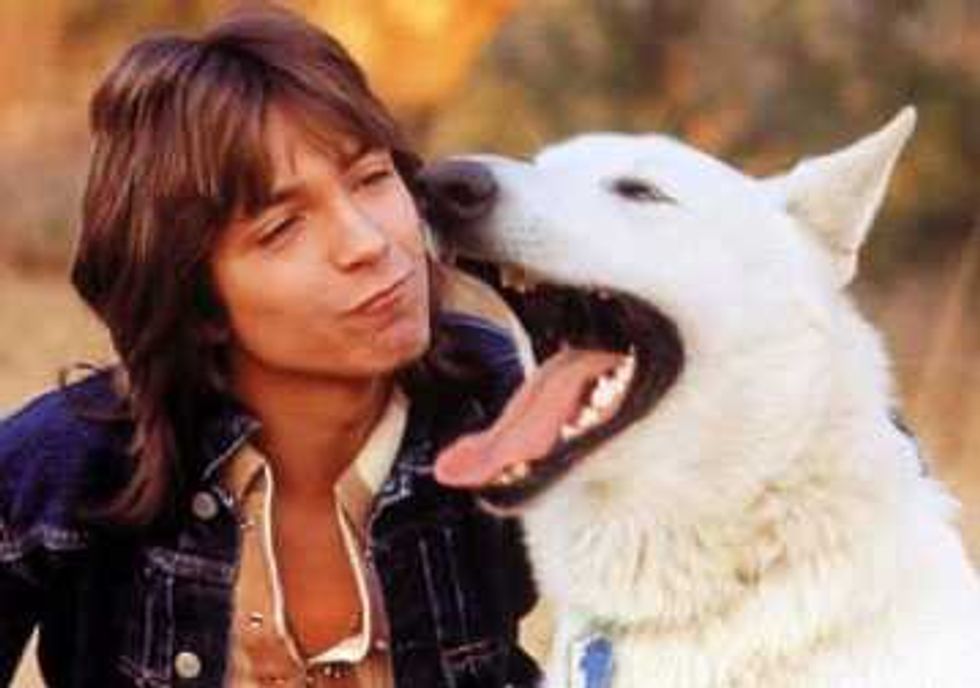 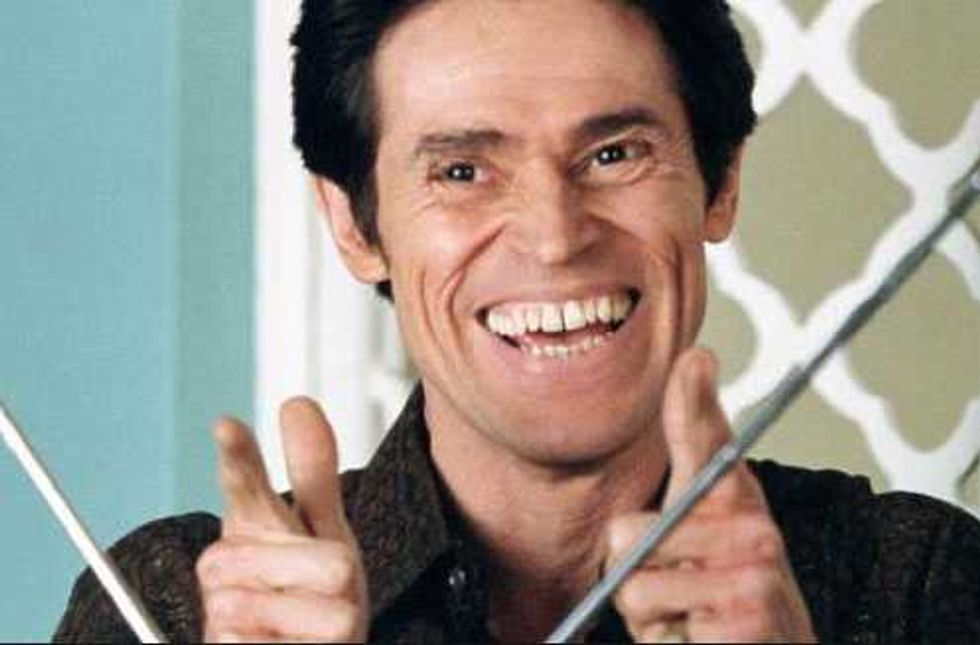 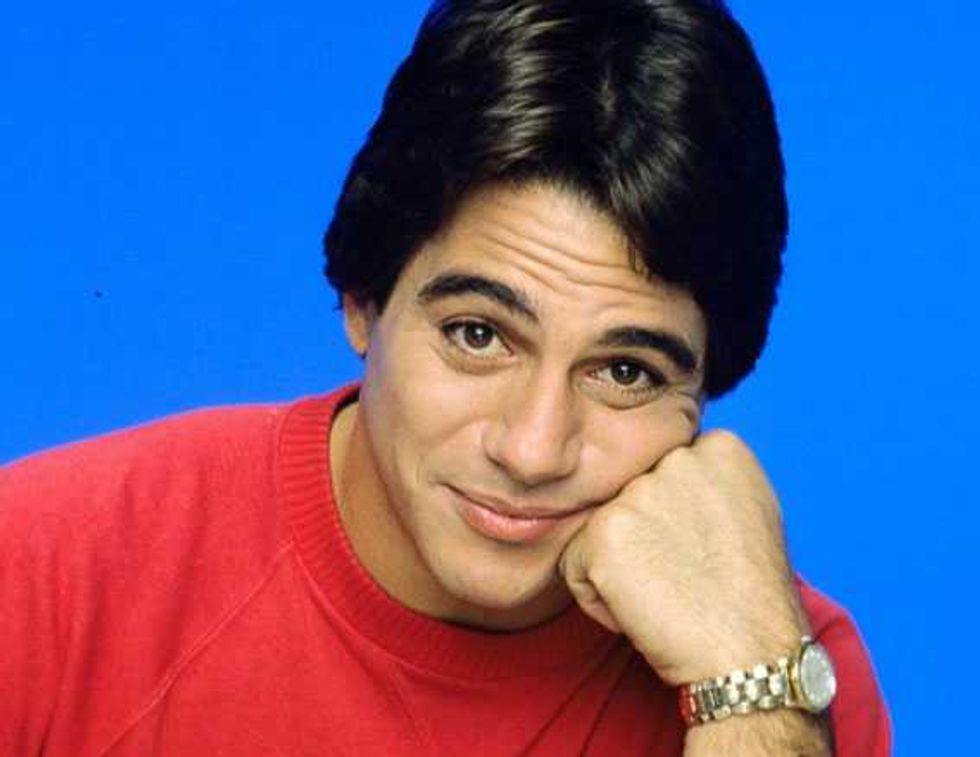 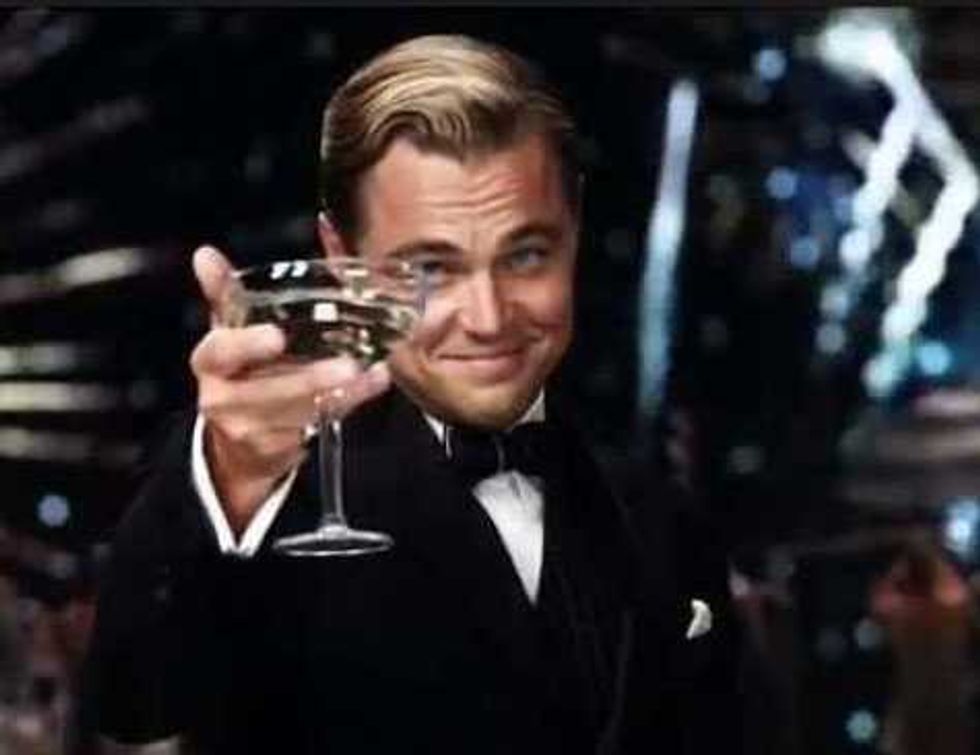 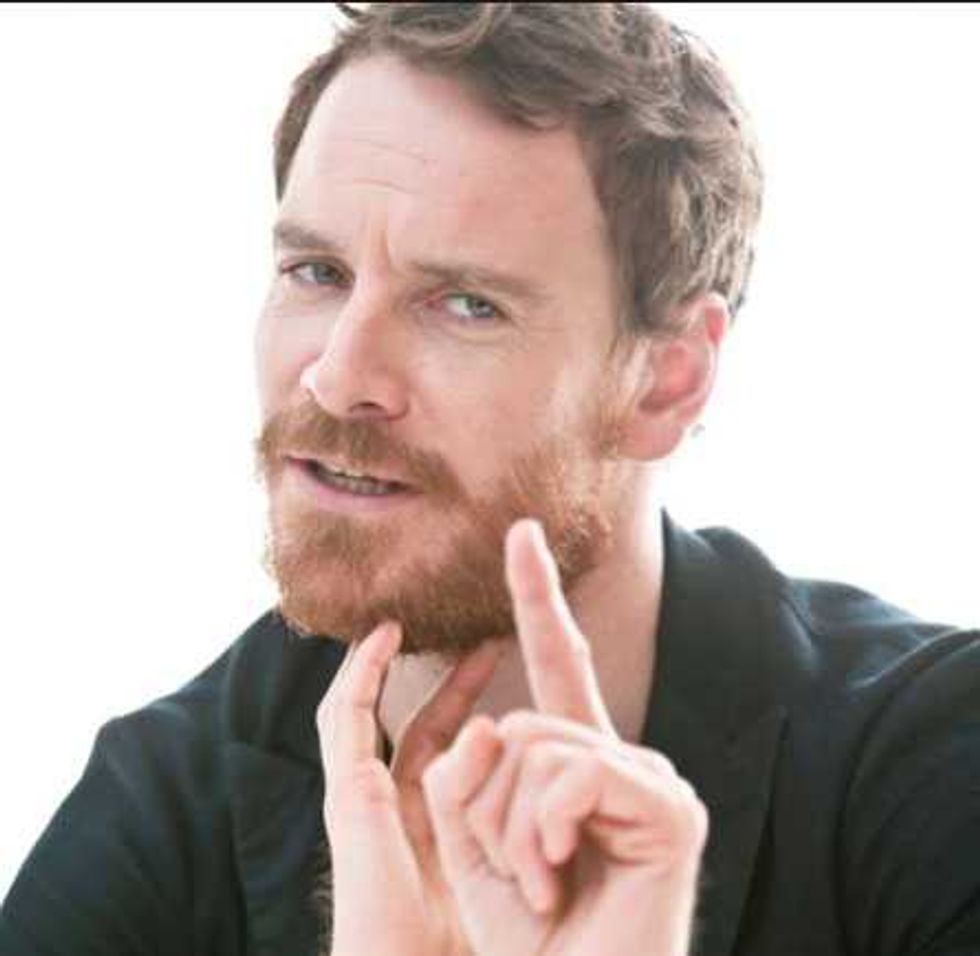 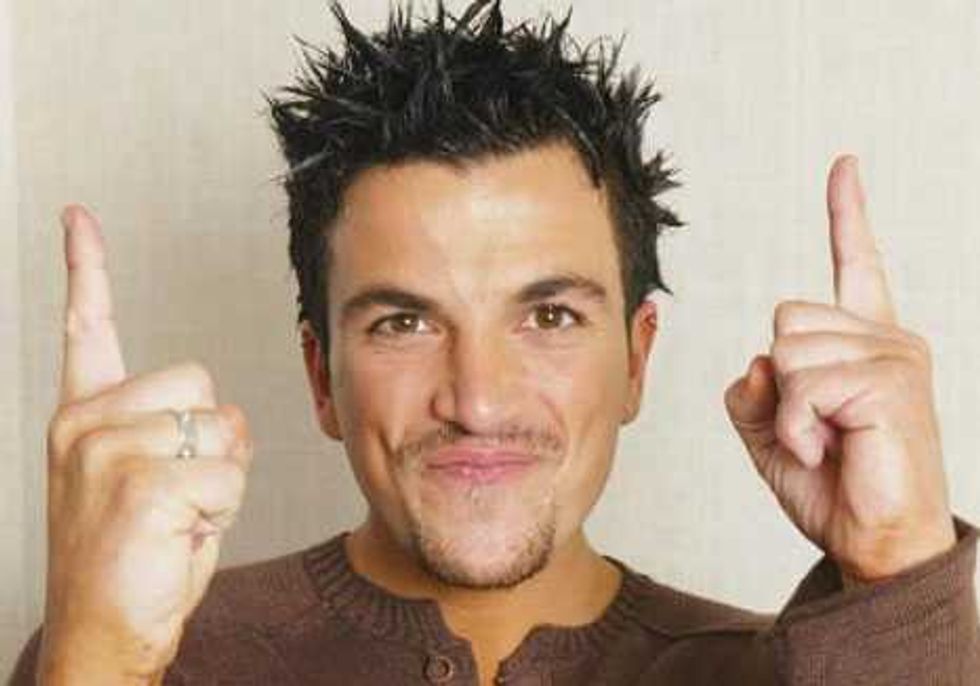 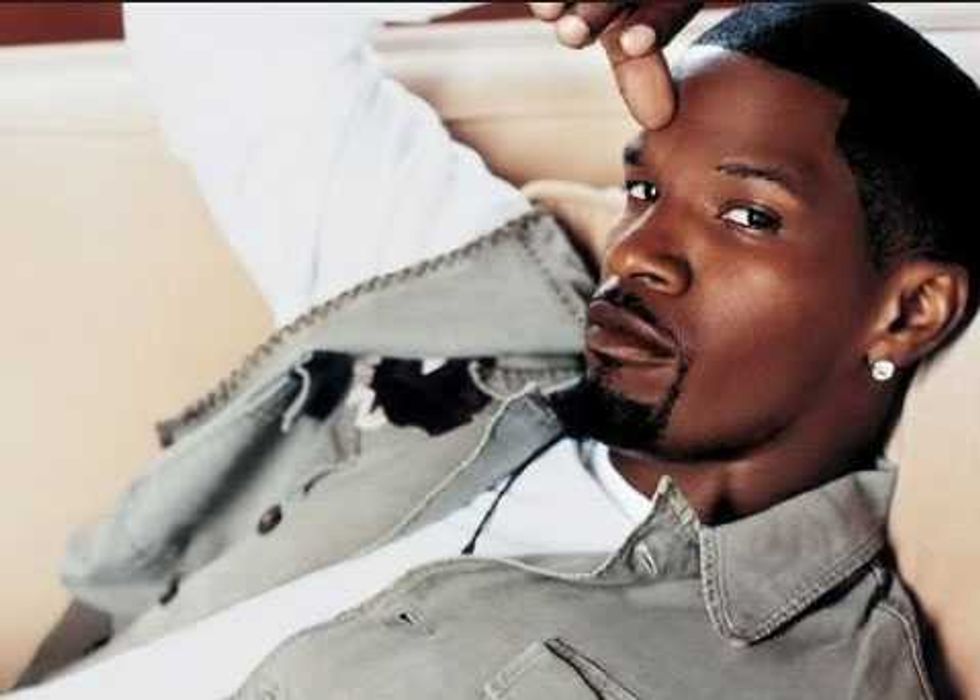 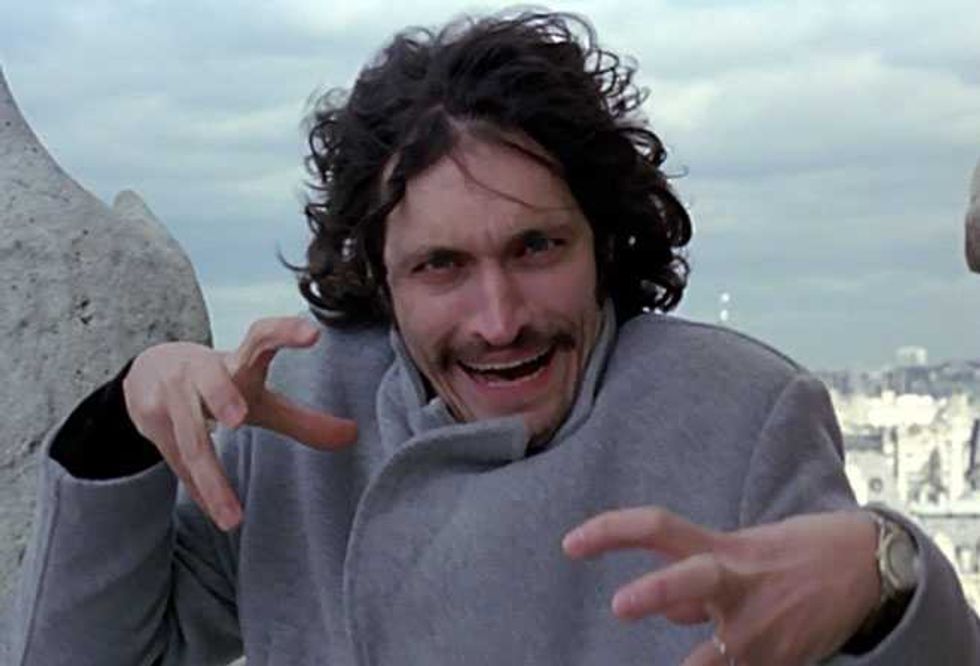 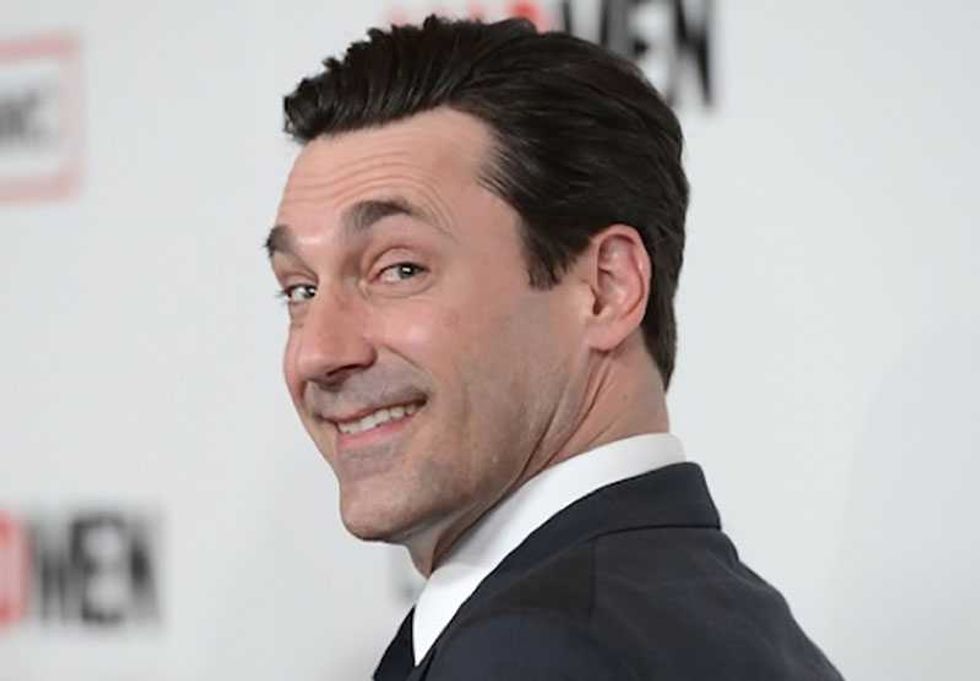 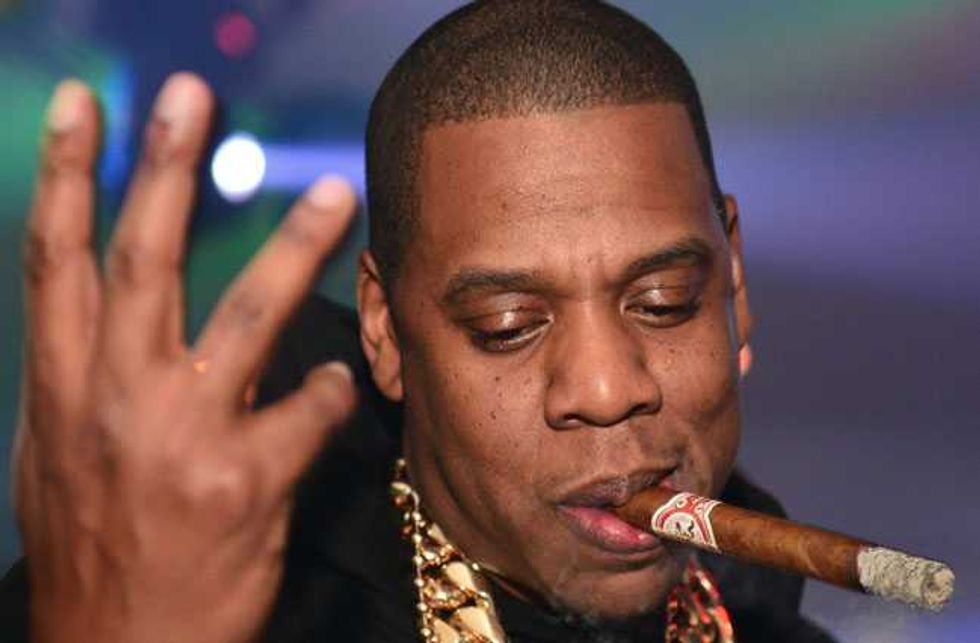 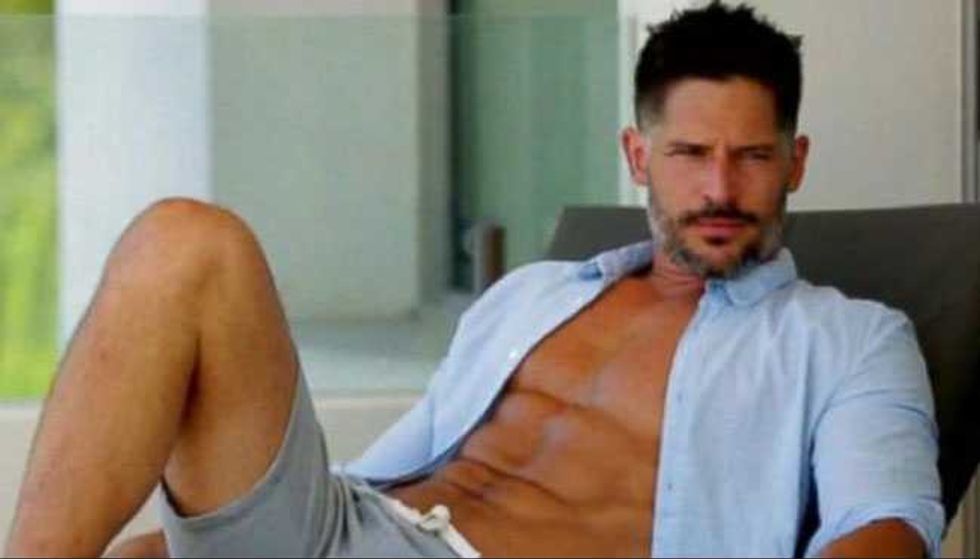 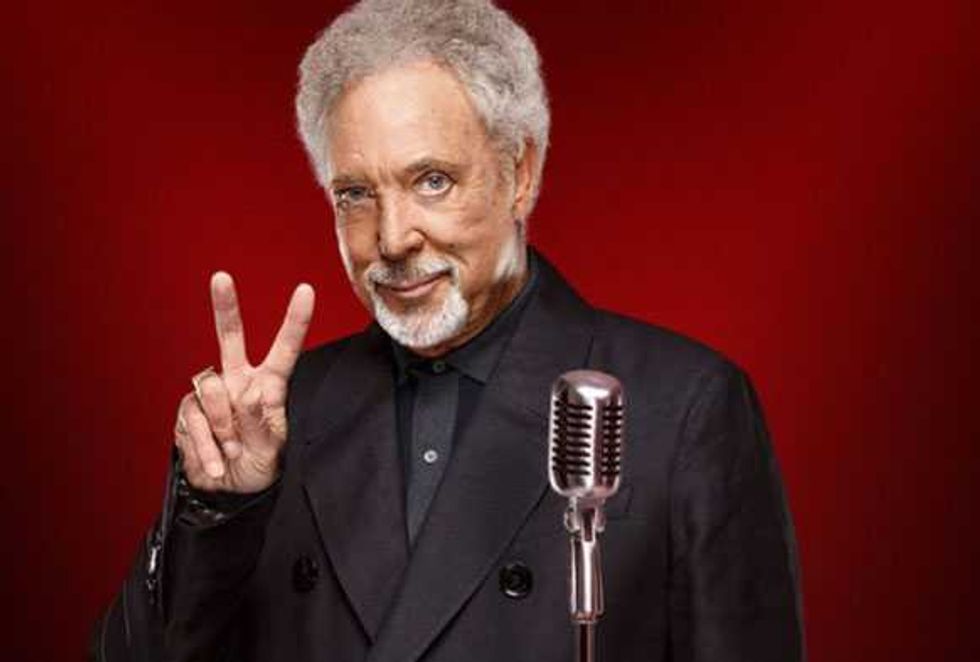 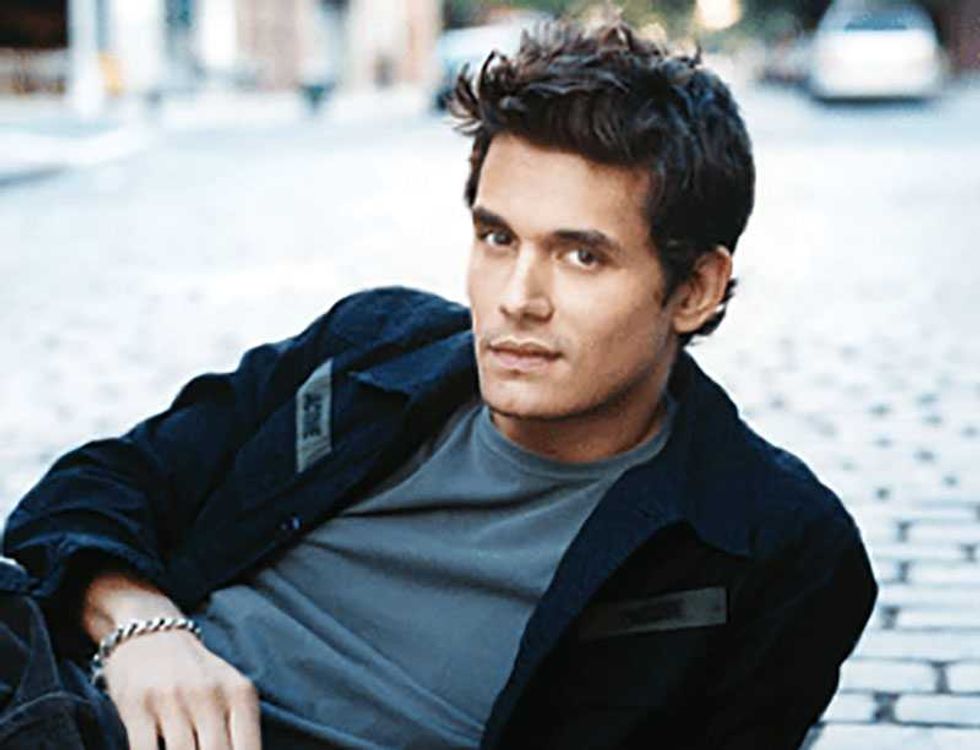 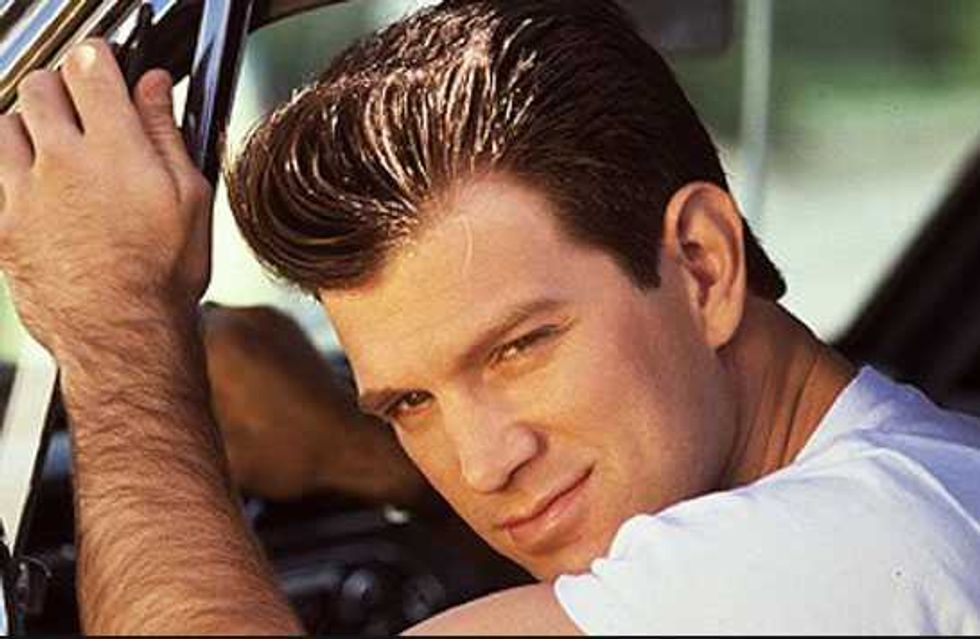 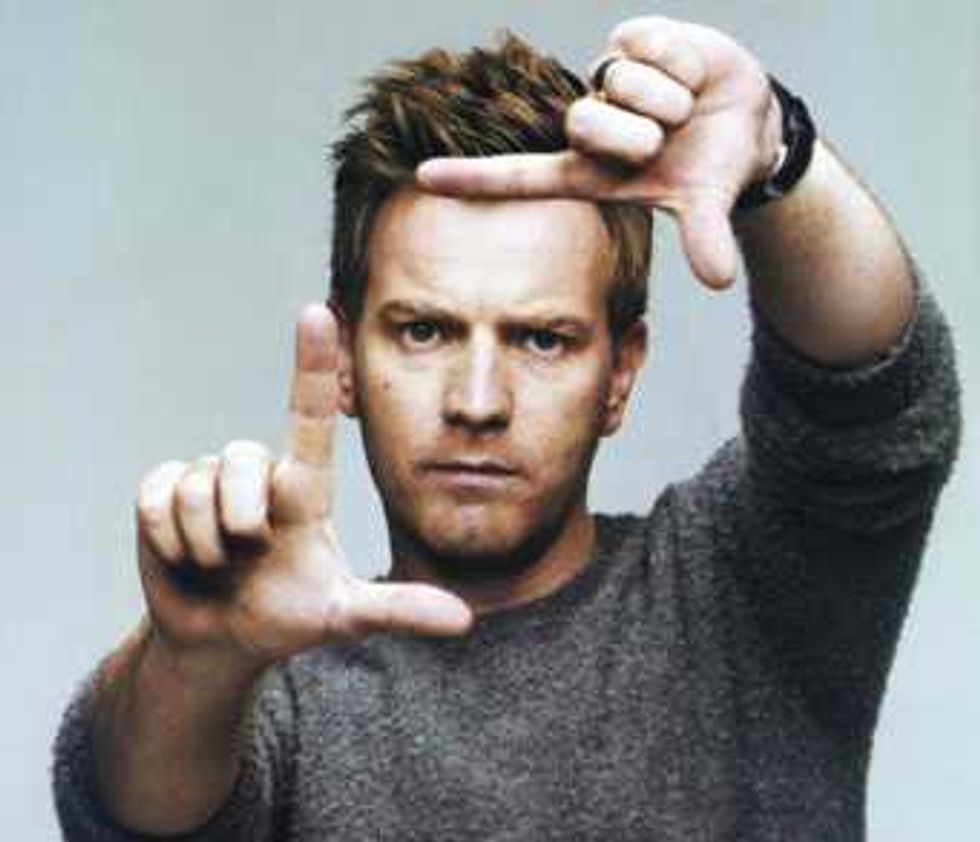 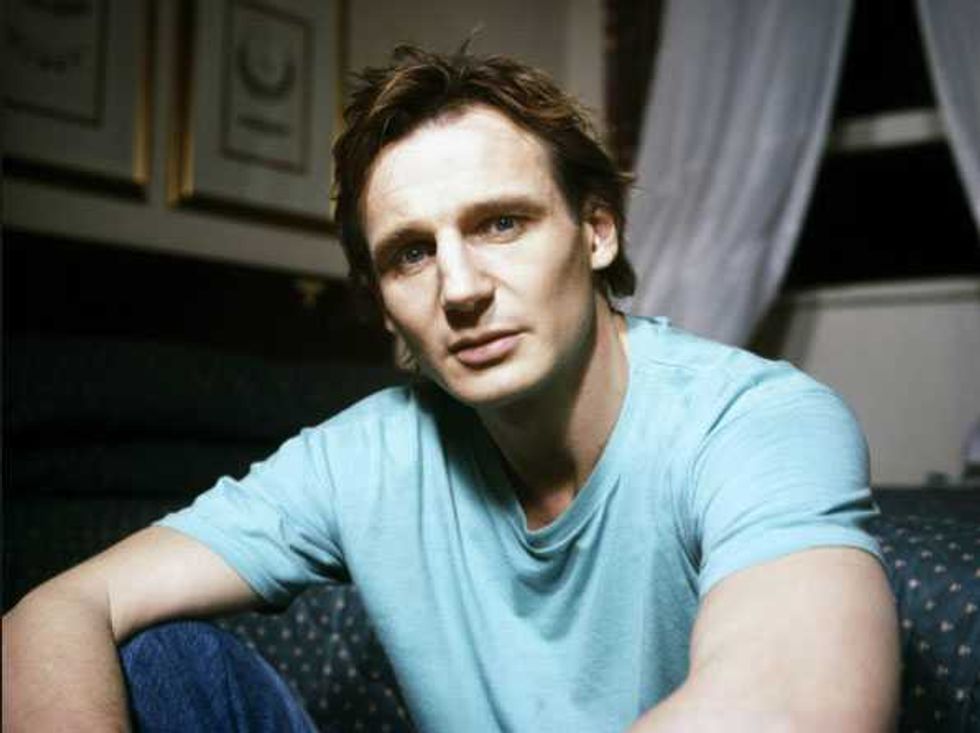 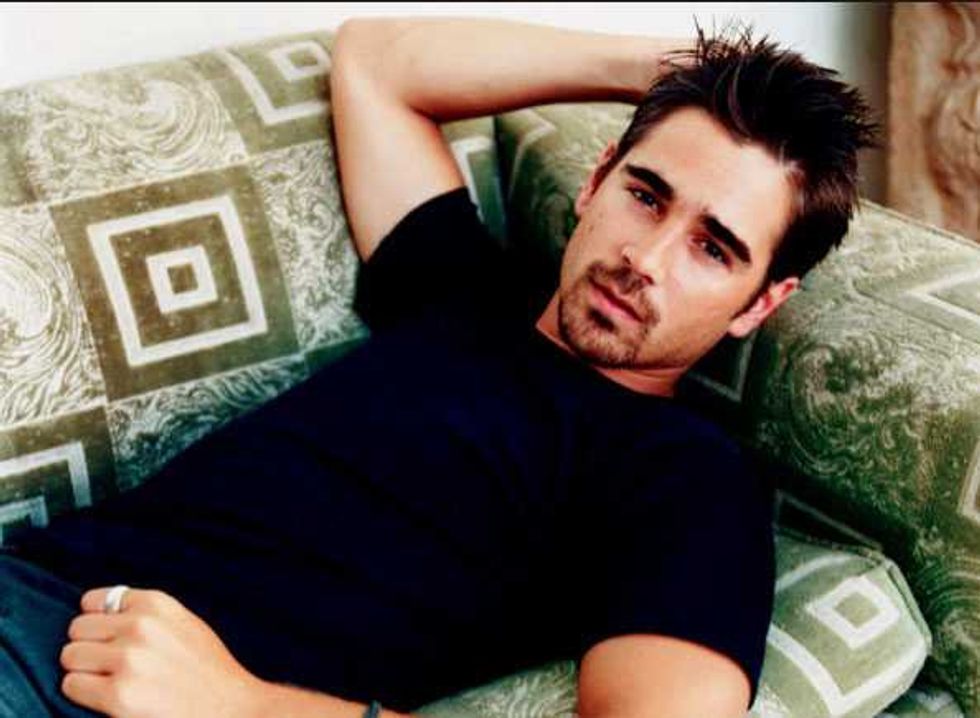 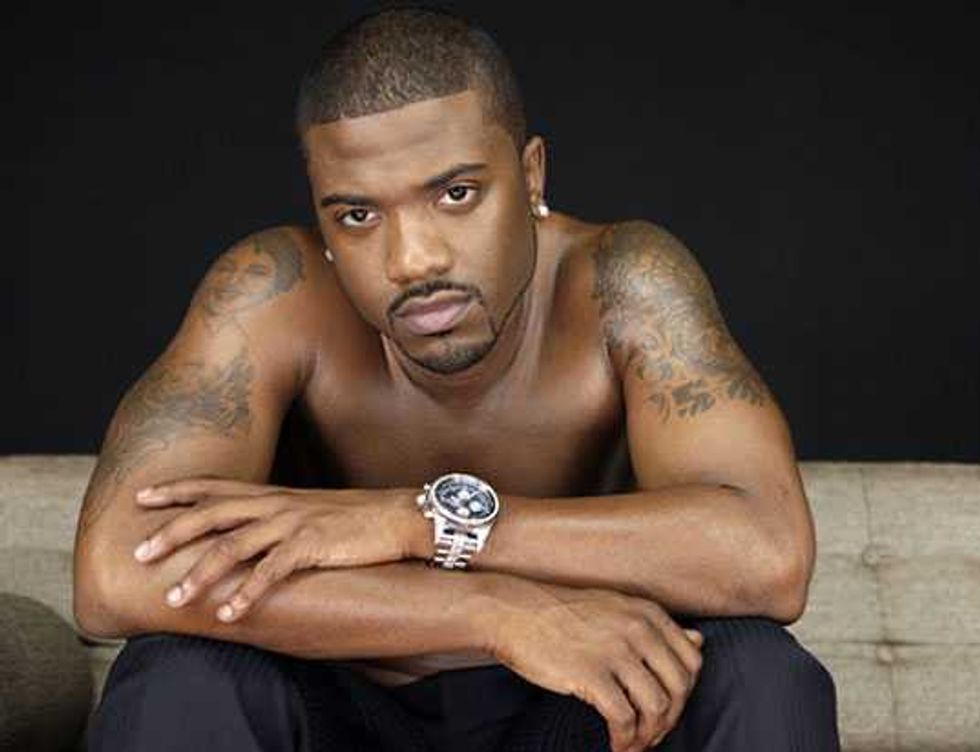 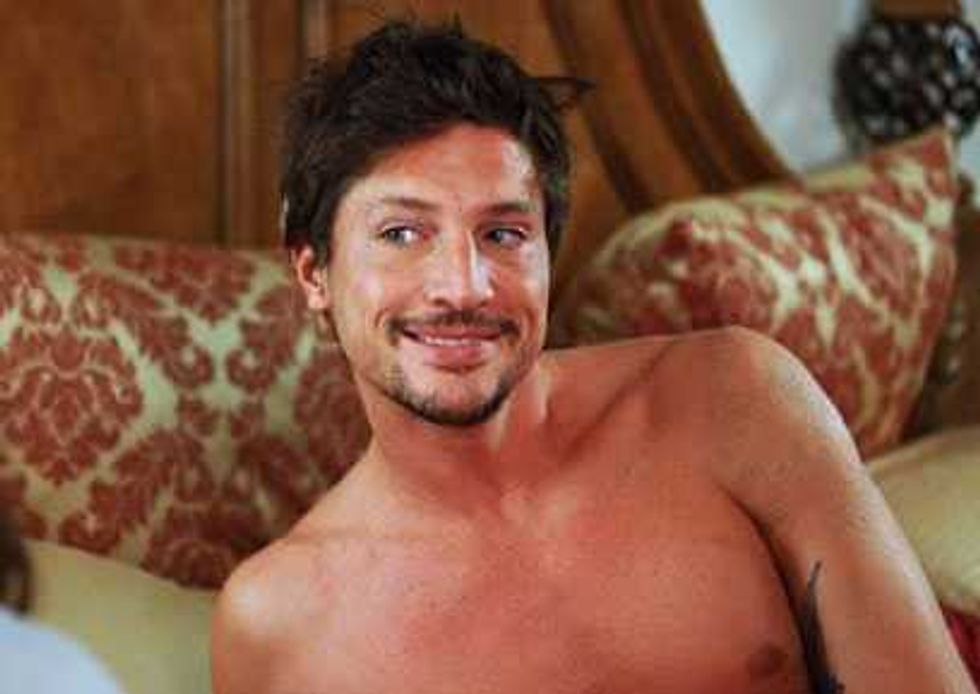 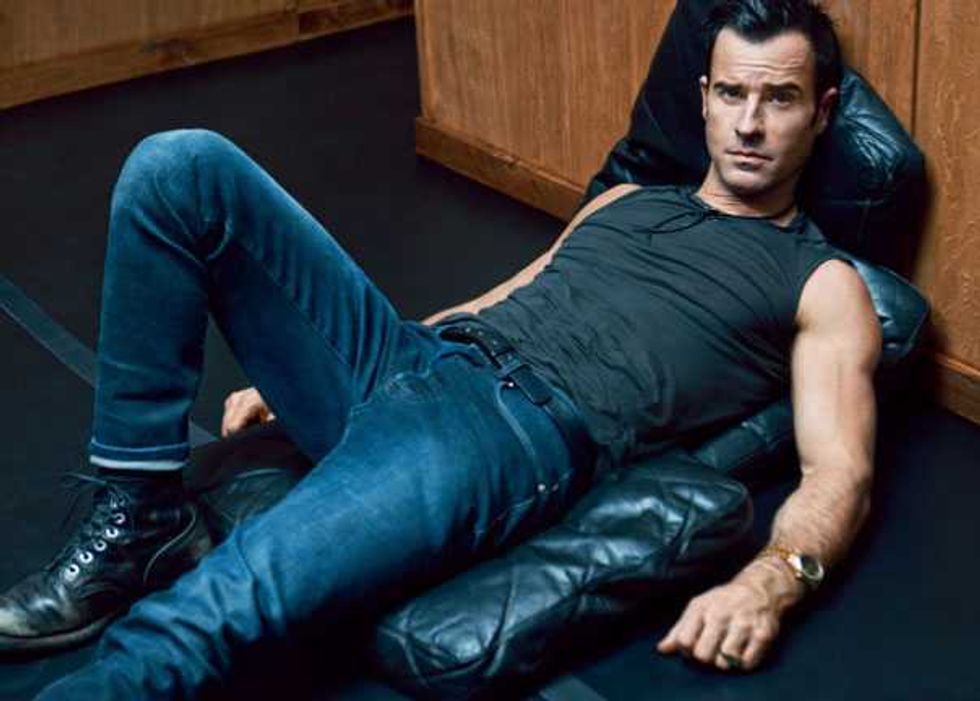 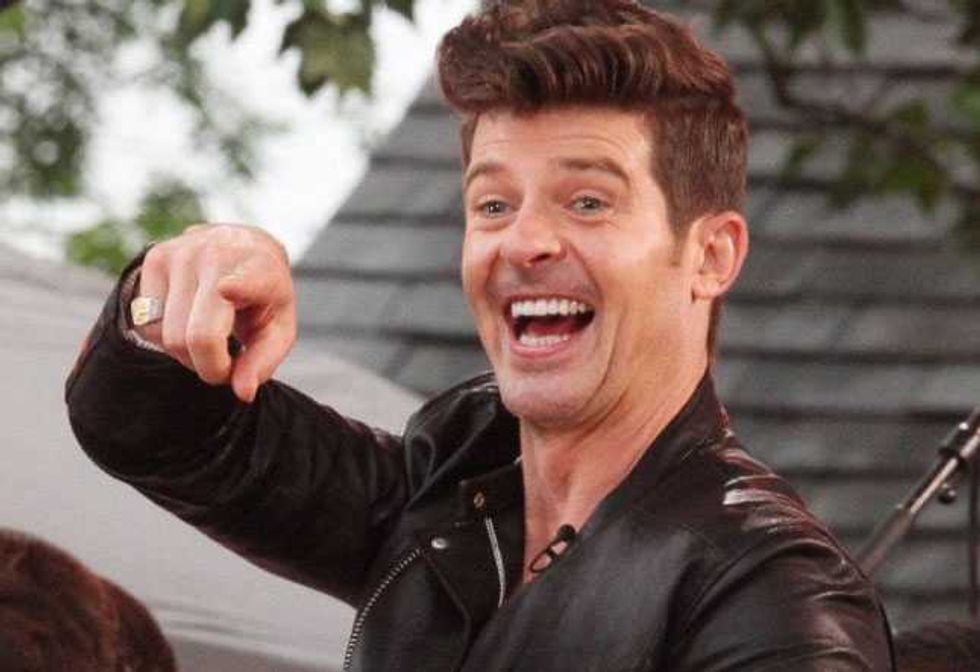 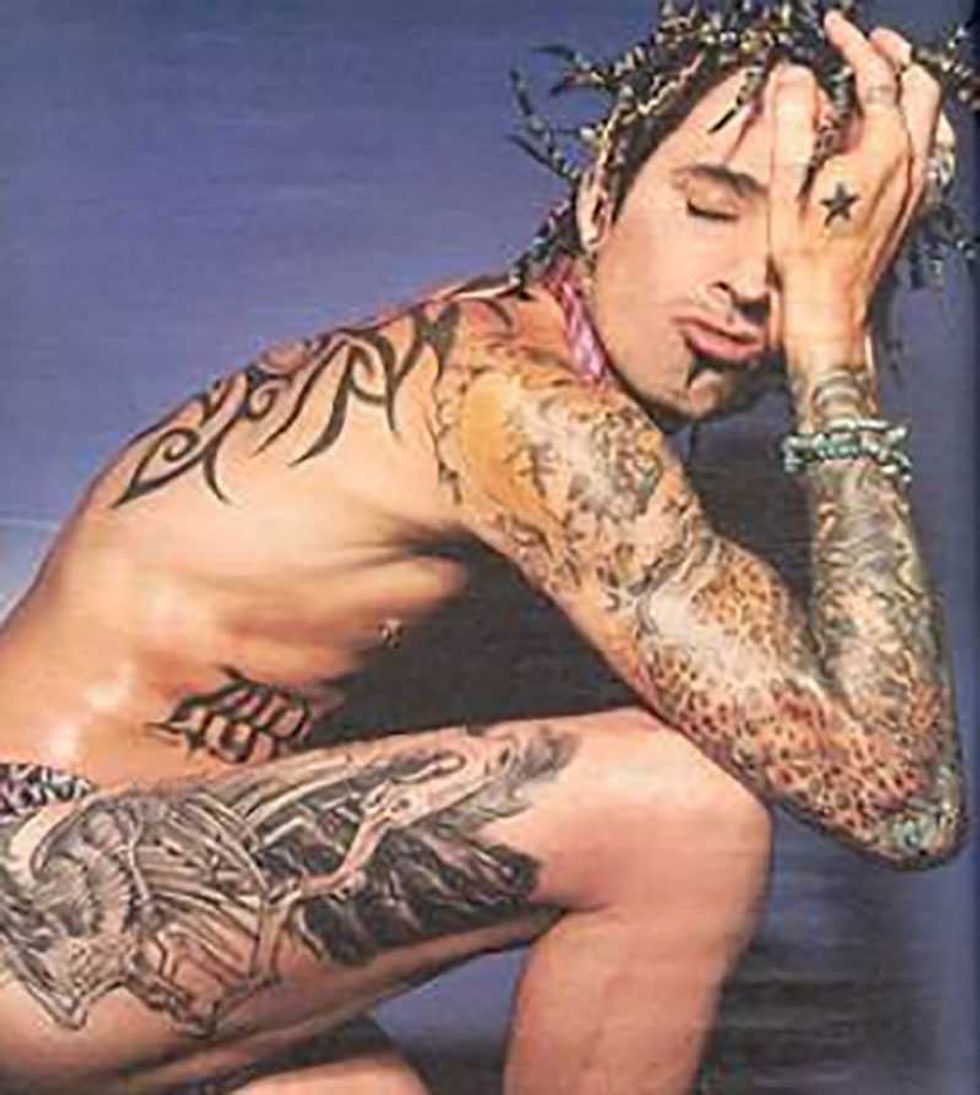 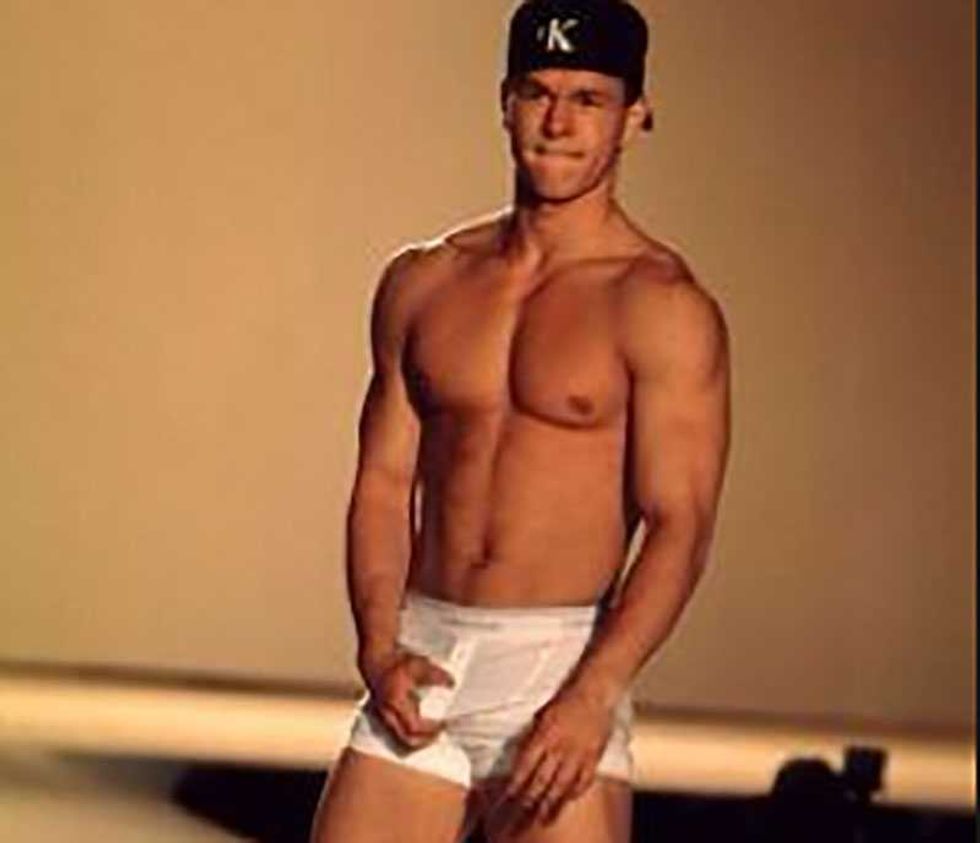 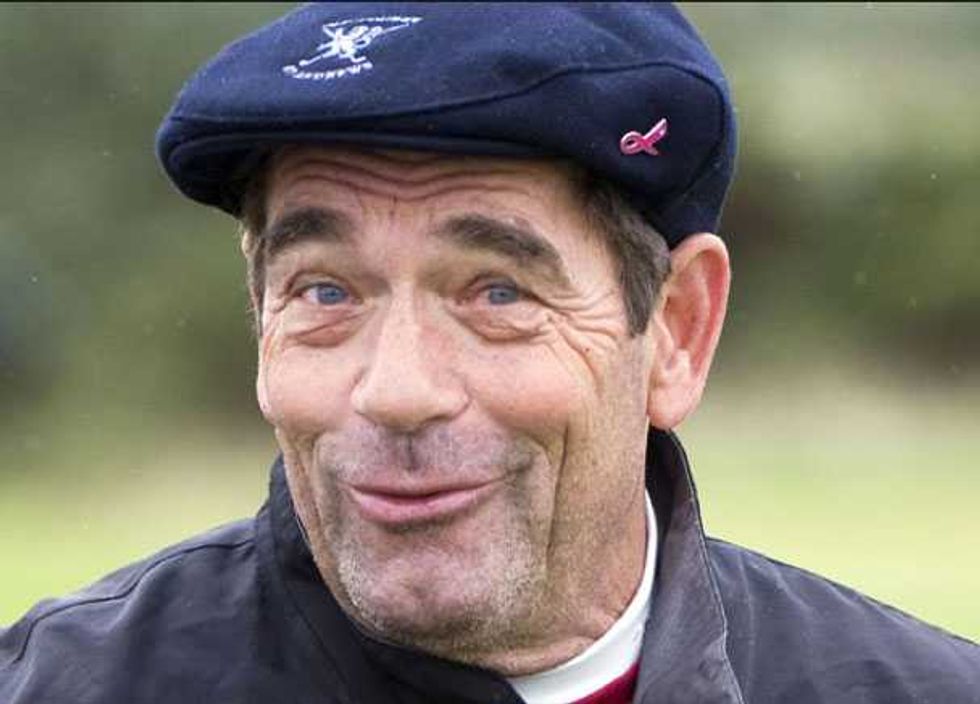