The Most Awkward Interviews on "The Eric Andre Show"

The legendary gonzo talk show went silent for four long years, but last night the Adult Swim success finally returned. Five seasons in and Andre hasn't missed a beat in terms of his cringe interview style. While the new season will no doubt be full of uncomfortable moments, let's look back at some of Eric's crowning achievements over the years that have shocked and entertained the masses.

The Week In Celebrity Fashion—The Best, Worst And Most Ridiculously Dressed Stars

Just because they are rich, famous and have extensive access to the hottest designer duds, doesn’t mean that Hollywood’s hottest stars have good taste when it comes to their clothes.

From the glitz and glamour of Paris Fashion Week and the streets of SXSW to the hottest Hollywood events, celebs like Rihanna, Lupita Nyong’o, Sarah Jessica Parker and Katy Perry were dressed to rock and shock this week in haute and not attire.

Find out who were the style winners and sinners in Popdust’s weekly feature.

PHOTOS: Check Out All The Best, Worst And Most Ridiculously Dressed Stars

The Week in Celebrity Fashion—Best, Worst & Most Ridiculously Dressed Stars 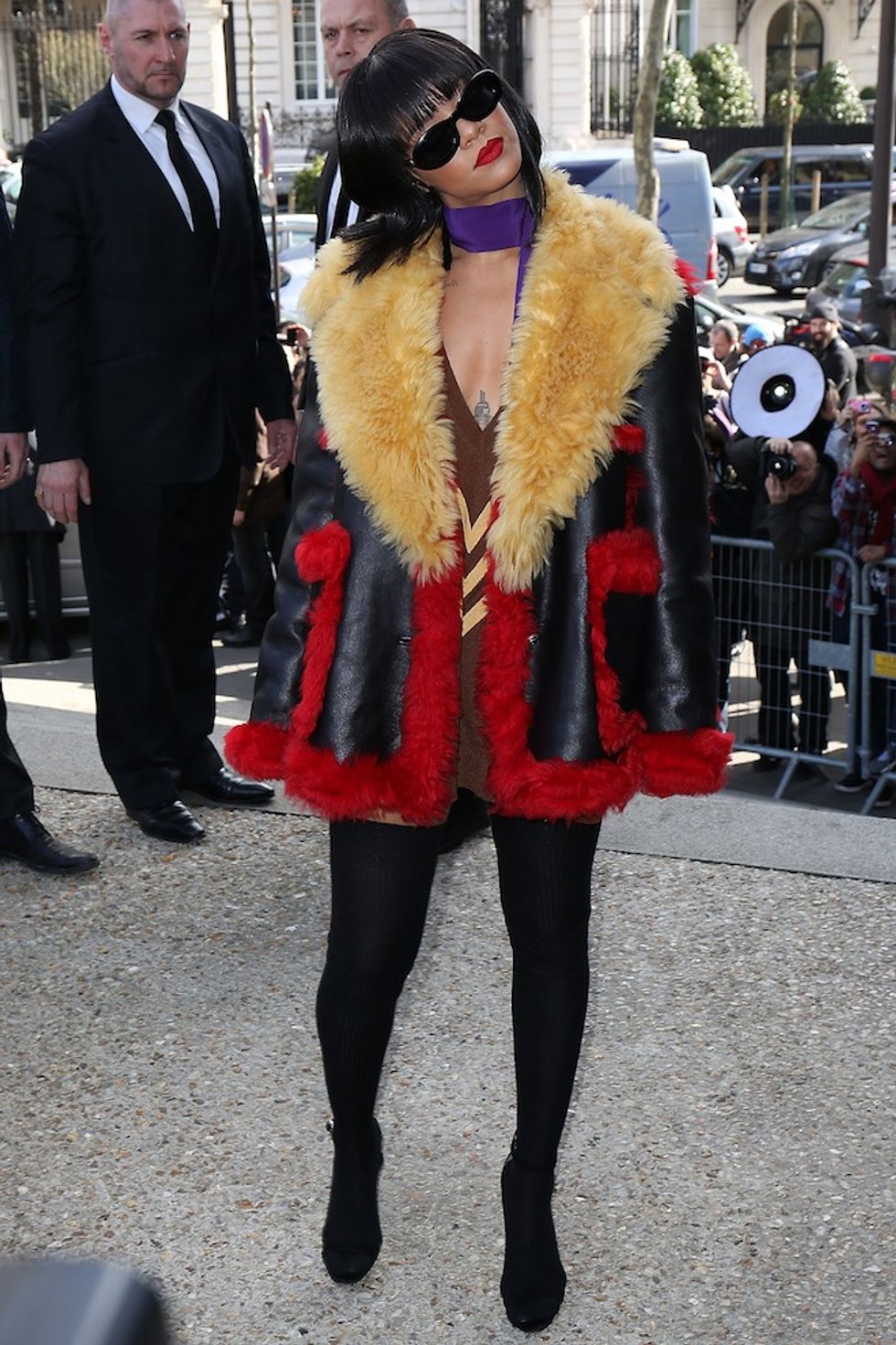 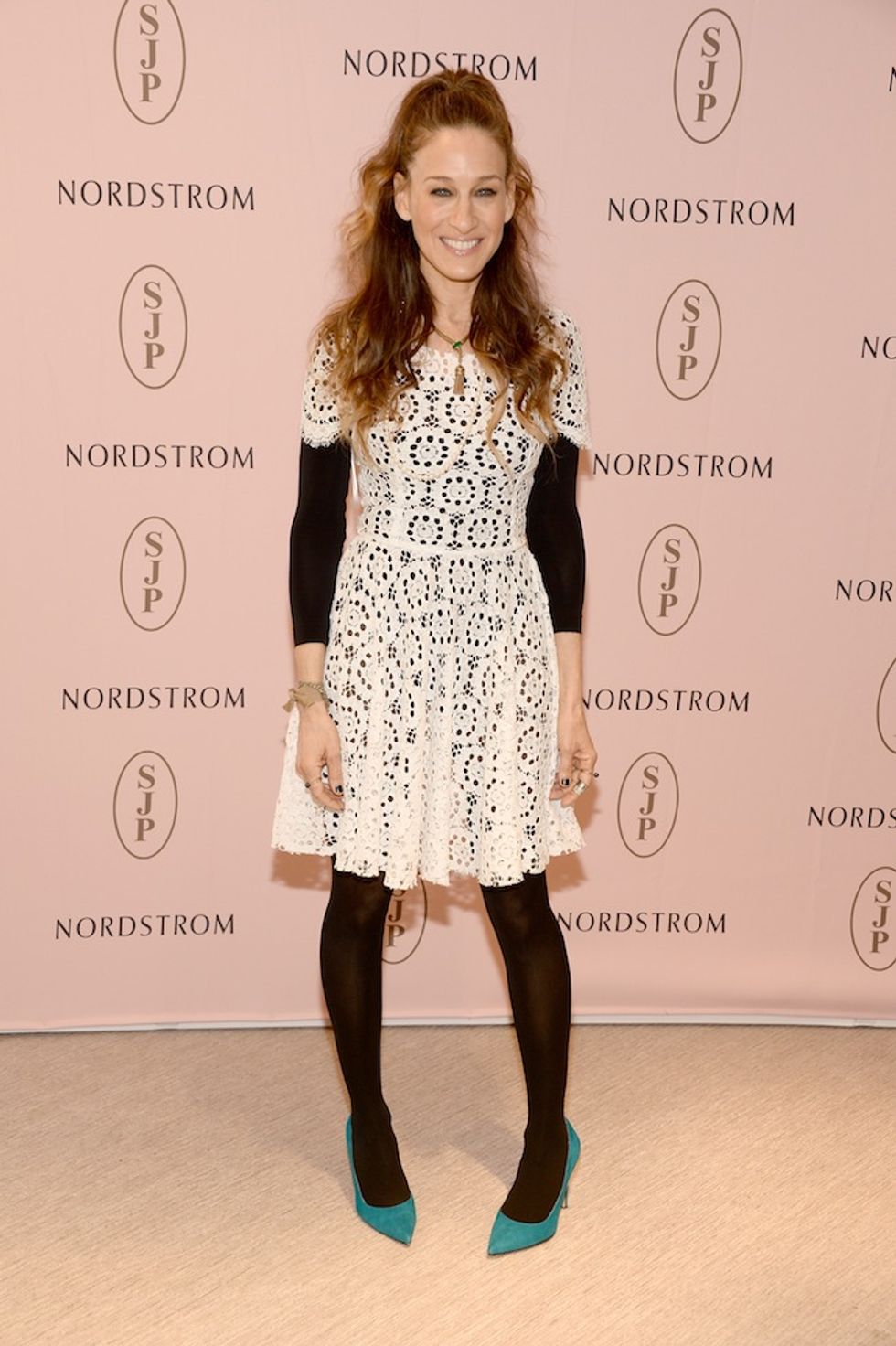 Previous Next
Most Ridiculous: If I were to write an open letter to Sarah Jessica Parker, I would tell her that she's not 13 going on 30. She's not even 40.Â  She's actually 48 and has no business wearing this Dolce and Gabbana lace dress over black tights and a black sleeved top. Especially because she is in Los Angeles where it's really warm, not New York.

Previous Next
Most Ridiculous: Rihanna looked completely out of sorts at the Miu Miu show at Paris Fashion Week, wearing a silly coat over an ugly dress with black tights and a purple scarf. 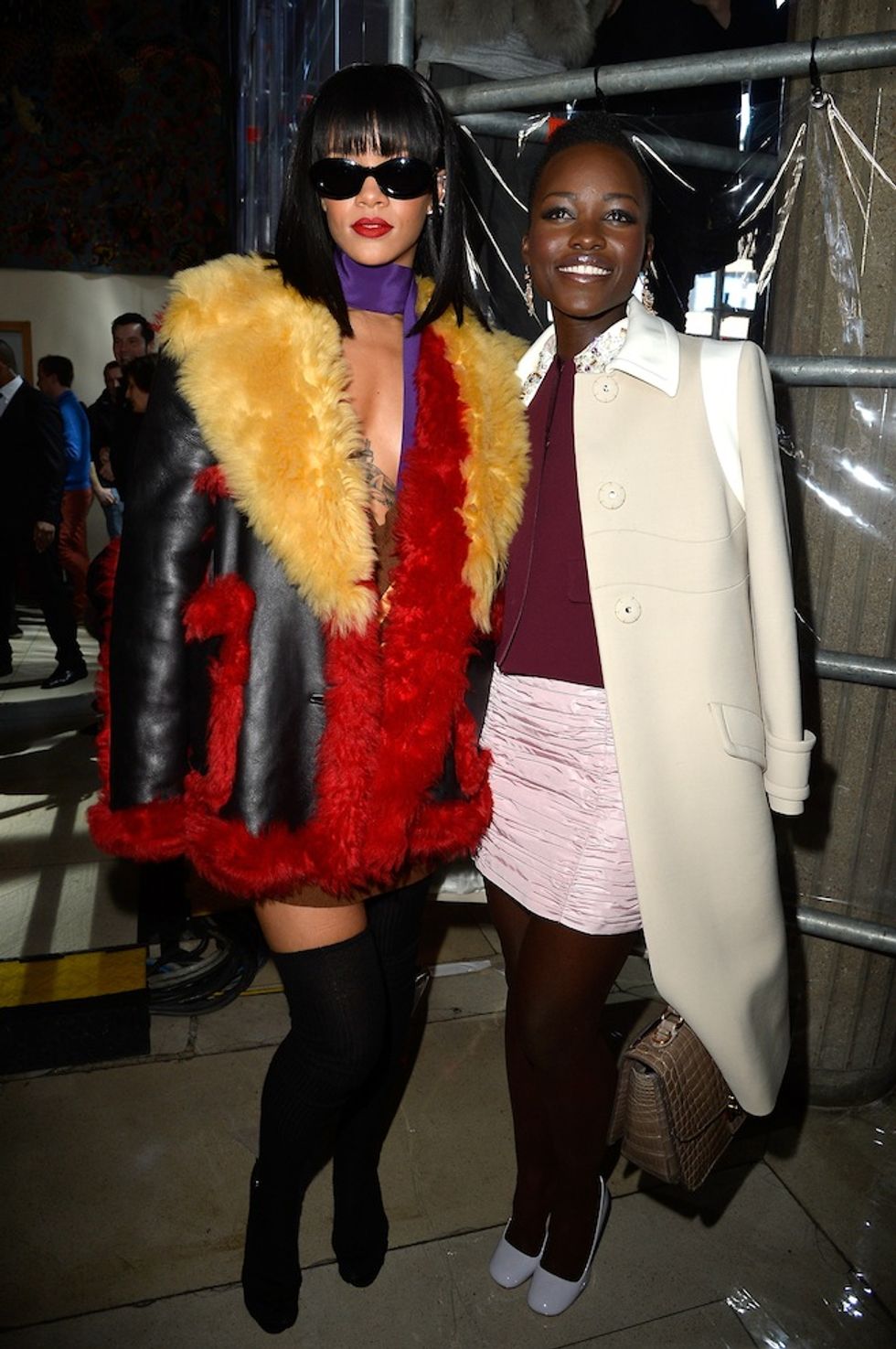 Previous Next
Best: Lupita Nyong'o was also at the Miu Miu show, looking chic of course. Rihanna seriously looks like a hooker standing next to her 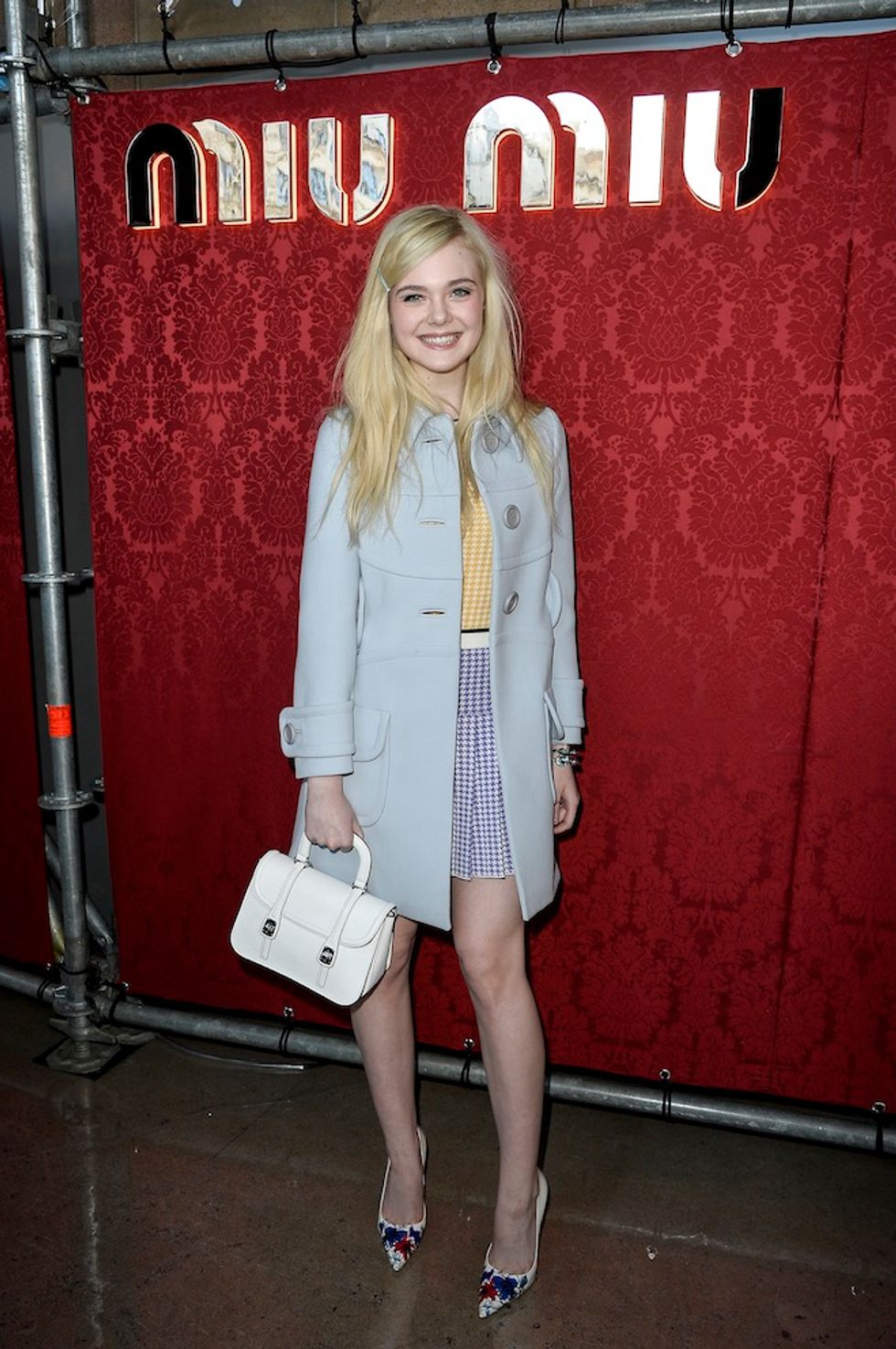 Previous Next
Best: And Elle Fanning looked totally adorbs too. 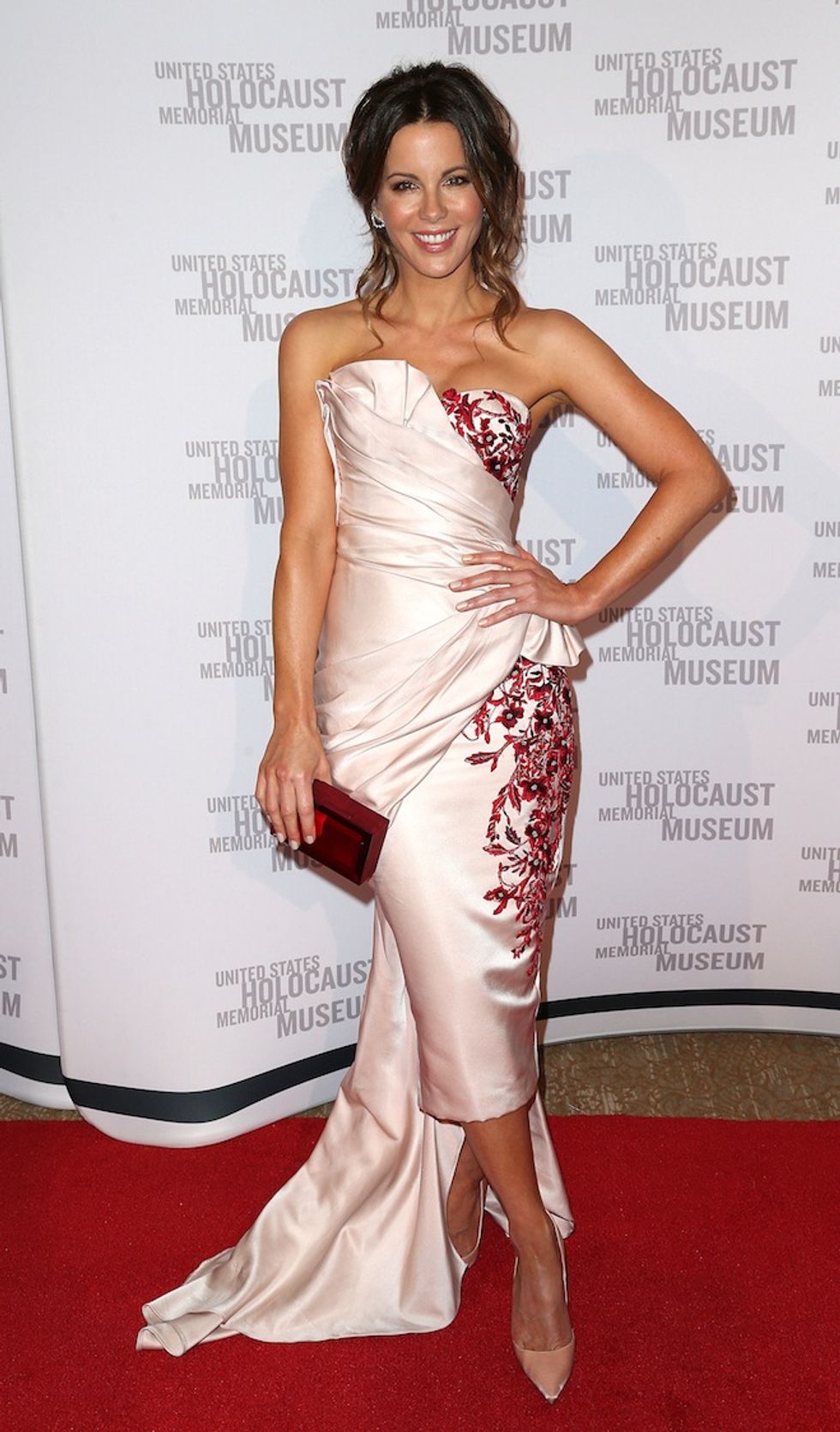 Previous Next
Worst: Kate Beckinsale looked all Dynasty and crap in this embroidered Marchesa dress at the What You Do Matters event in Los Angeles. 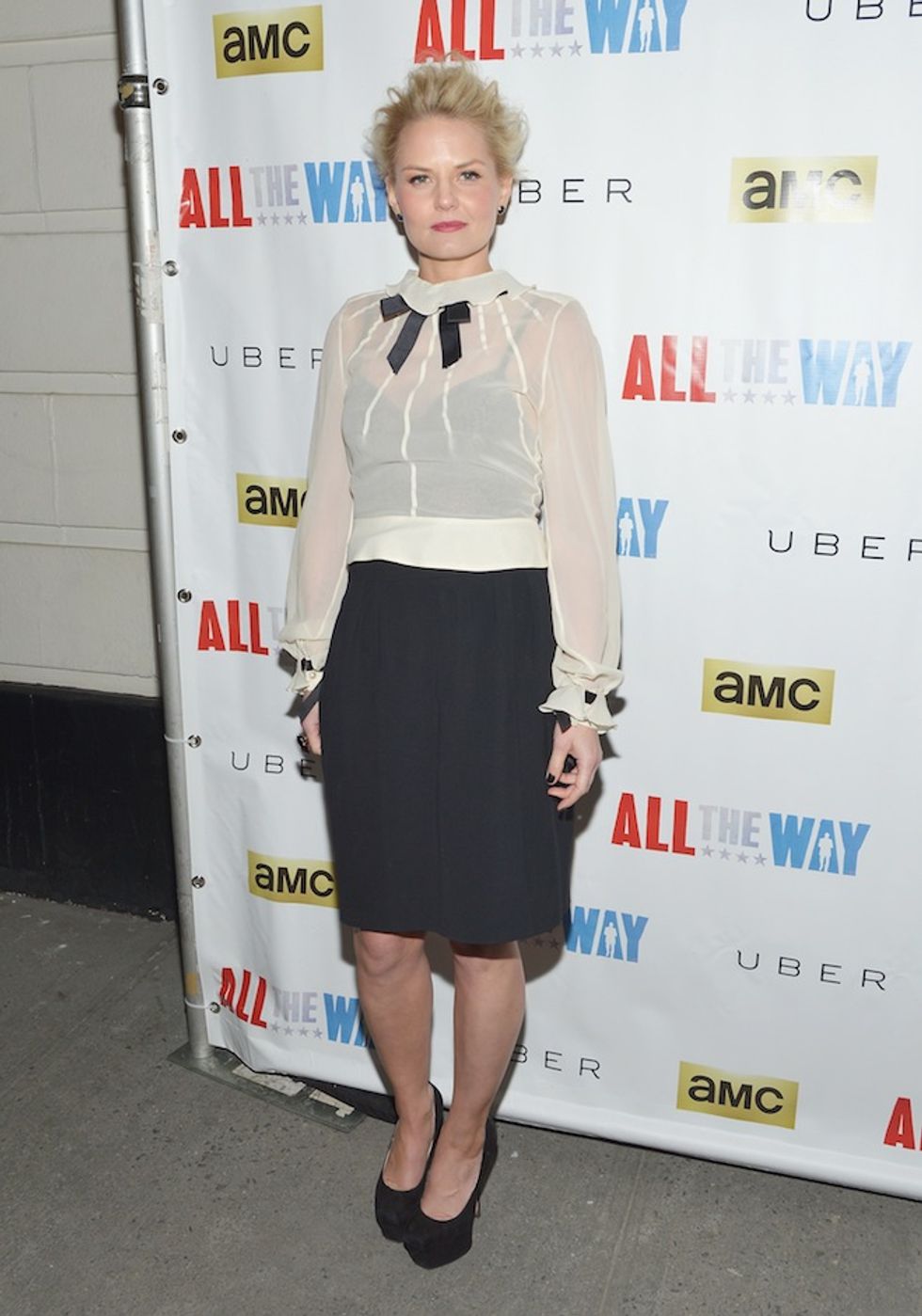 Previous Next
Worst: Did Jennifer Morrison get electrocuted on the way to the nunnery? Or did she just pick out a really bad outfit and was the victim of a high hairdresser at the opening night of All the Way. 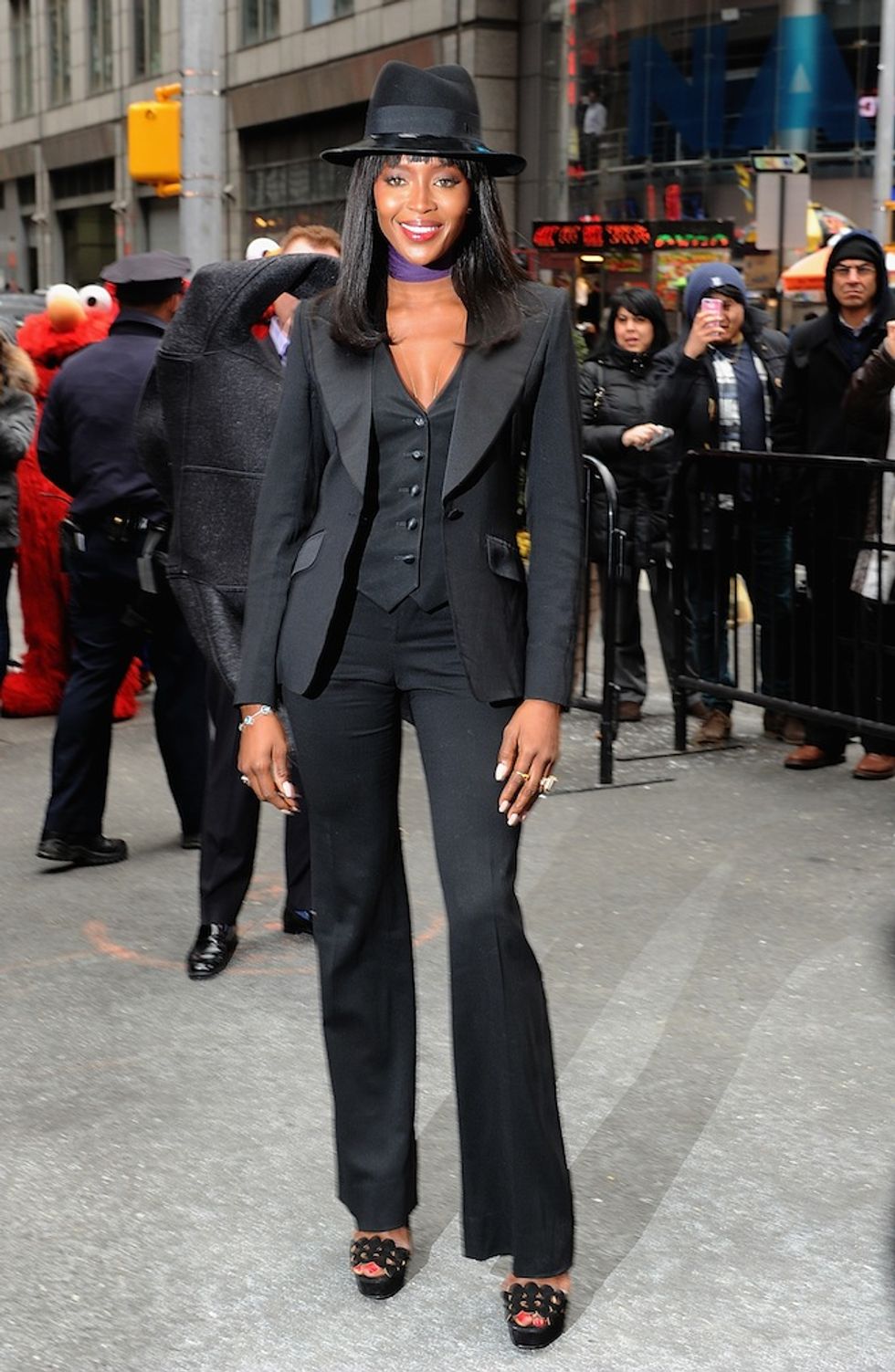 Previous Next
Worst: Oh, Naomi Campbell, this tailored suit look has been done so many times and so much better, might I add. And those platform sandals just look pretty stupid with your too-short trousers and tacky fedora. 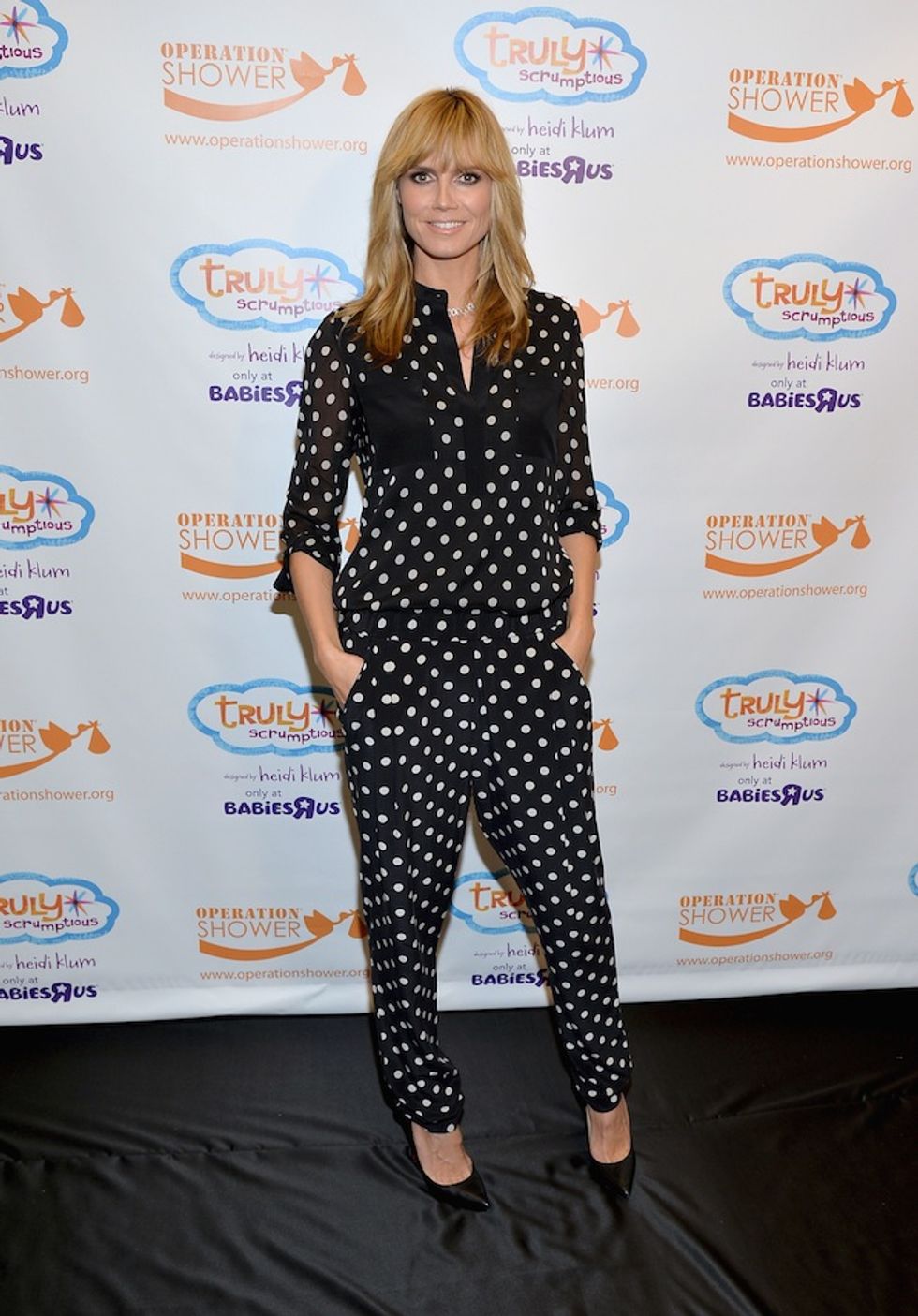 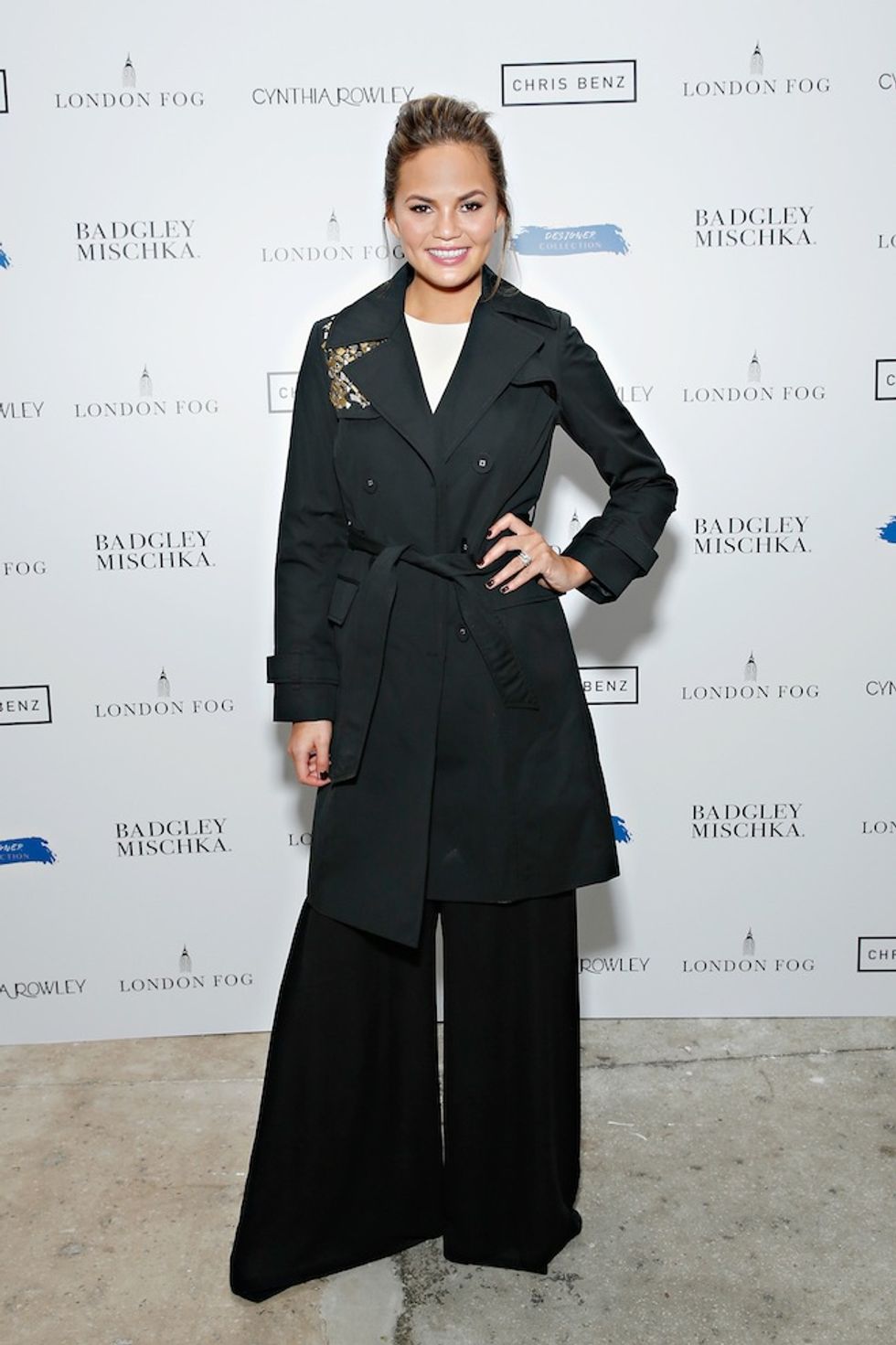 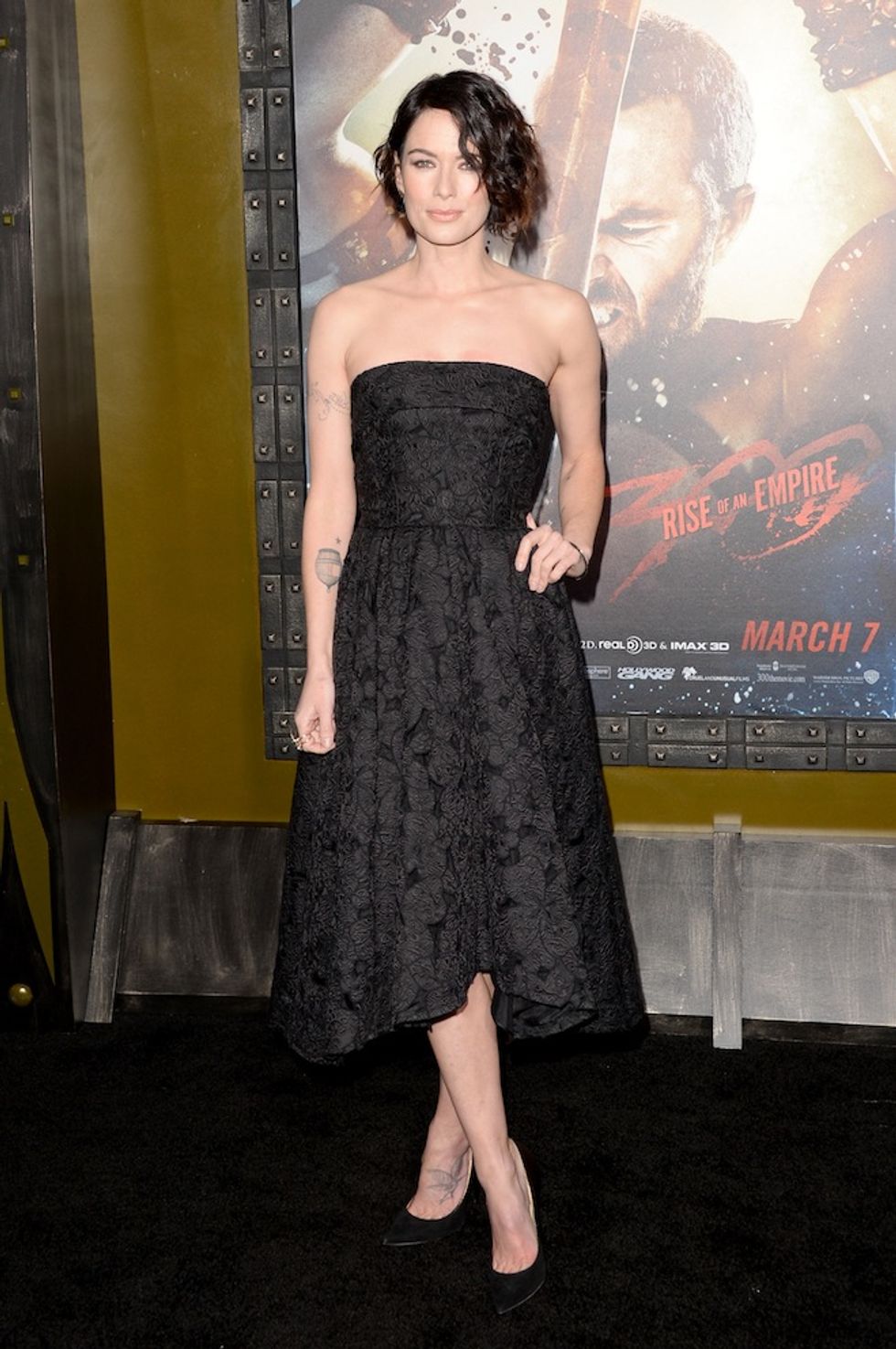 Previous Next
Best: Lena Headey rocked a chic and sophisticated Dolce and Gabbana strapless to the Los Angeles premiere of 300: Rise of an Empire. 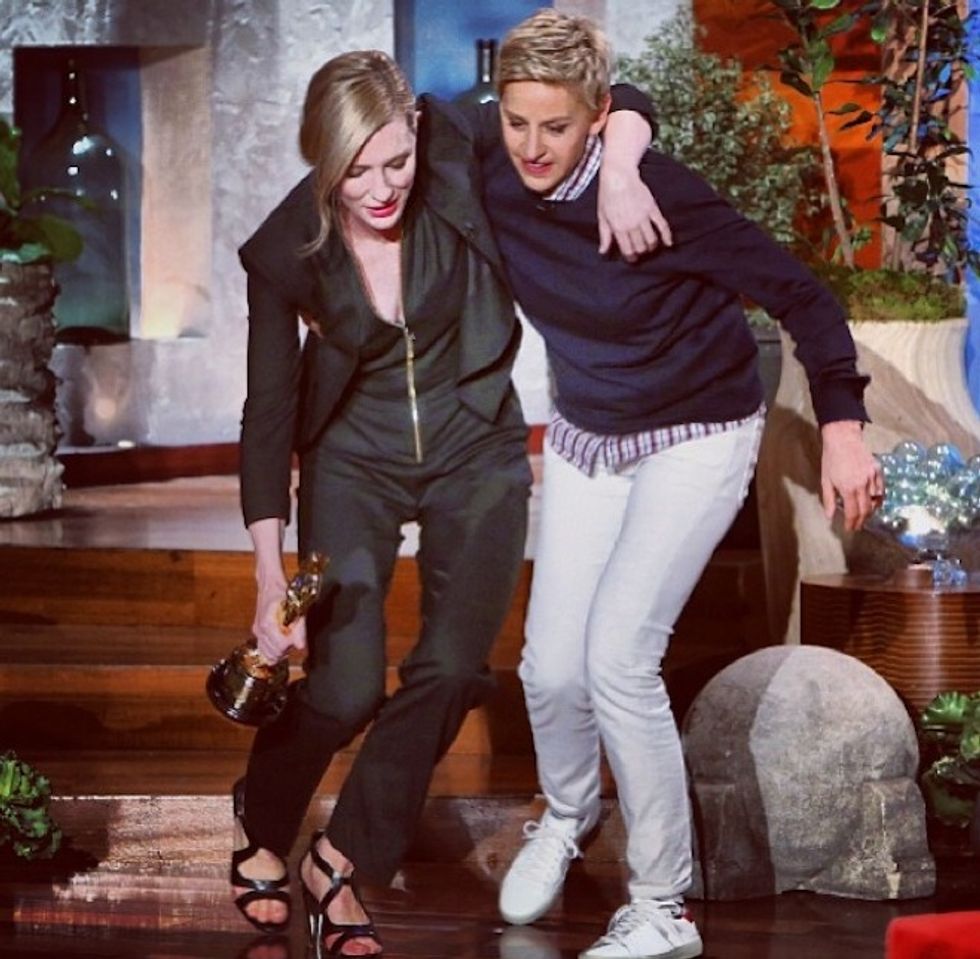 Previous Next
Best: Cate Blanchett pulled herself together the day after winning the Best Actress Academy Award and made a visit to The Ellen DeGeneres Show in this sexy Roland Mouret jumpsuit. 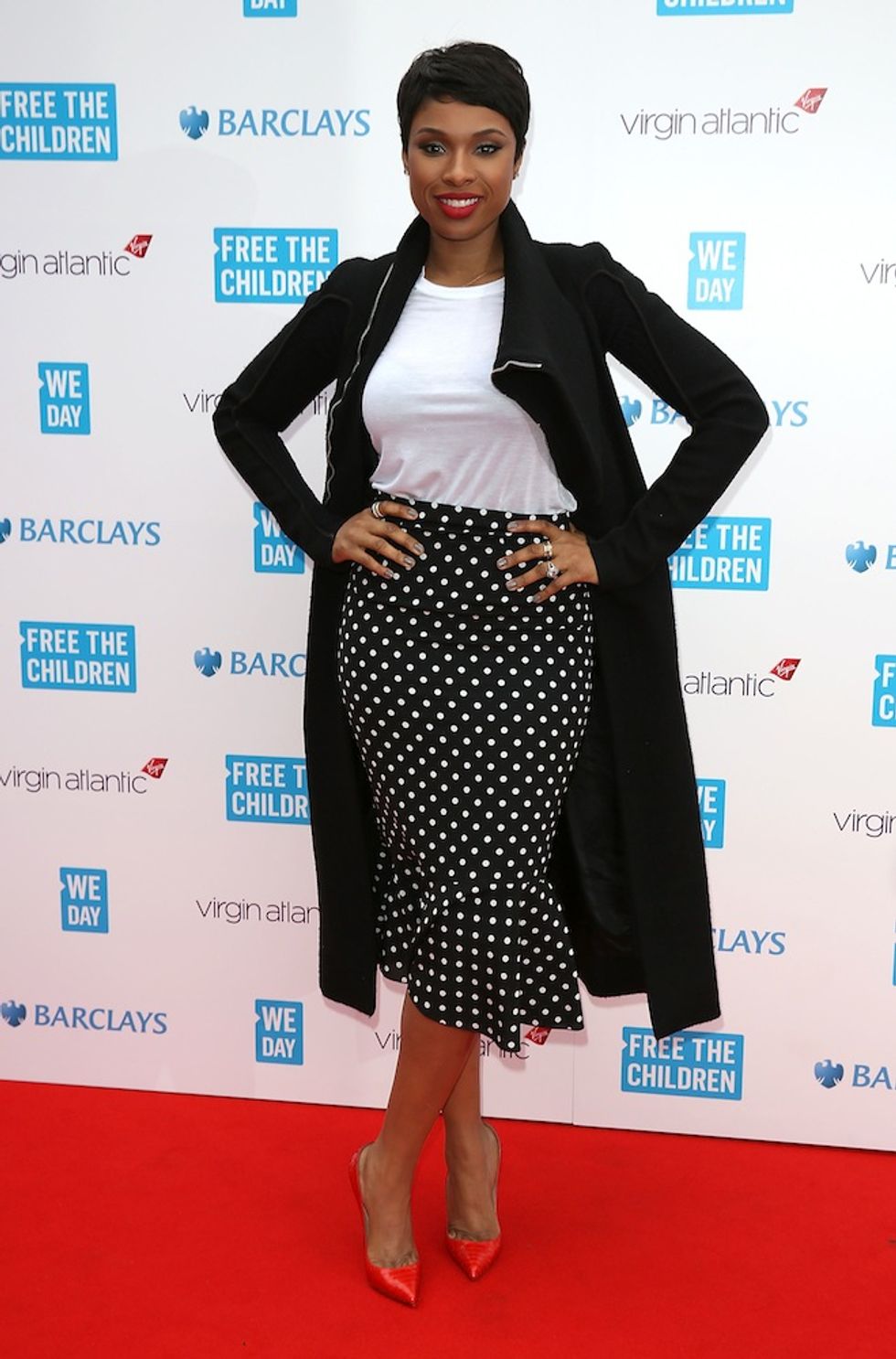 Previous Next
Best: Jennifer Hudson rocked a flirty Dolce & Gabbana polka dot shirt with a white t-shirt and black overcoat to the We Day UK event. 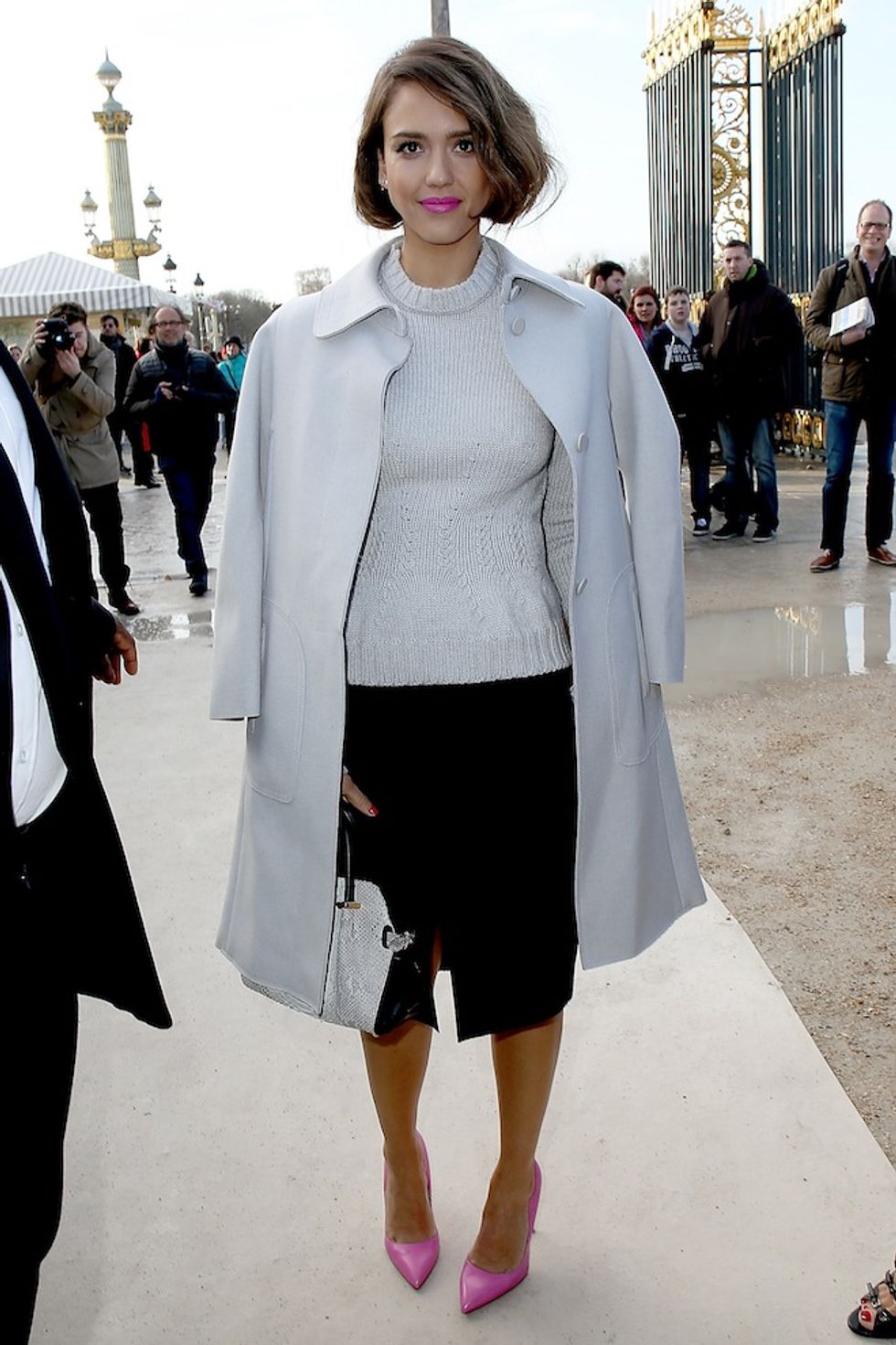 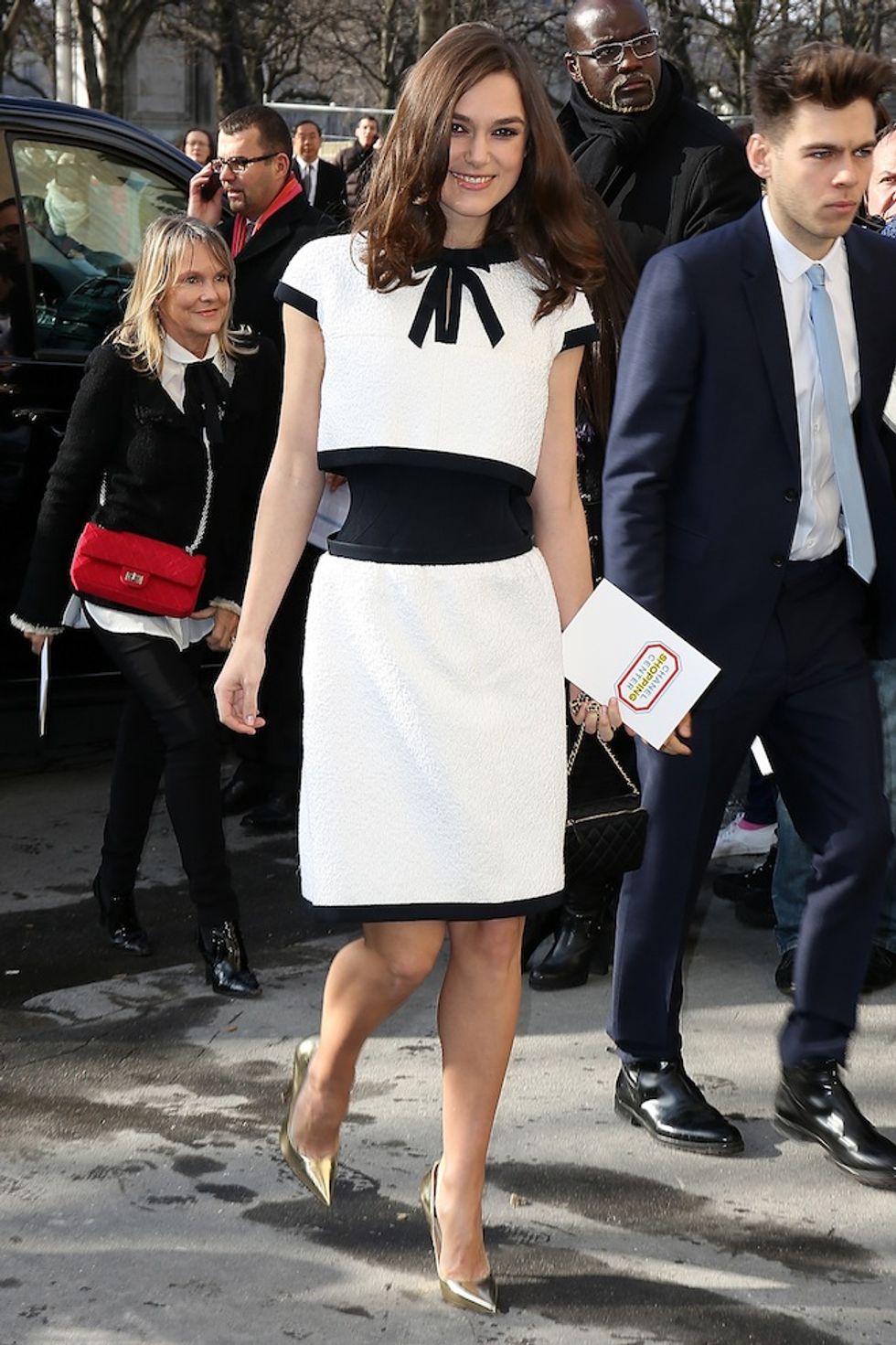 Previous Next
Best: Keira Knightley took the hourglass to the extreme with her black and white Chanel number at the iconic brand's Paris Fashion Week show. 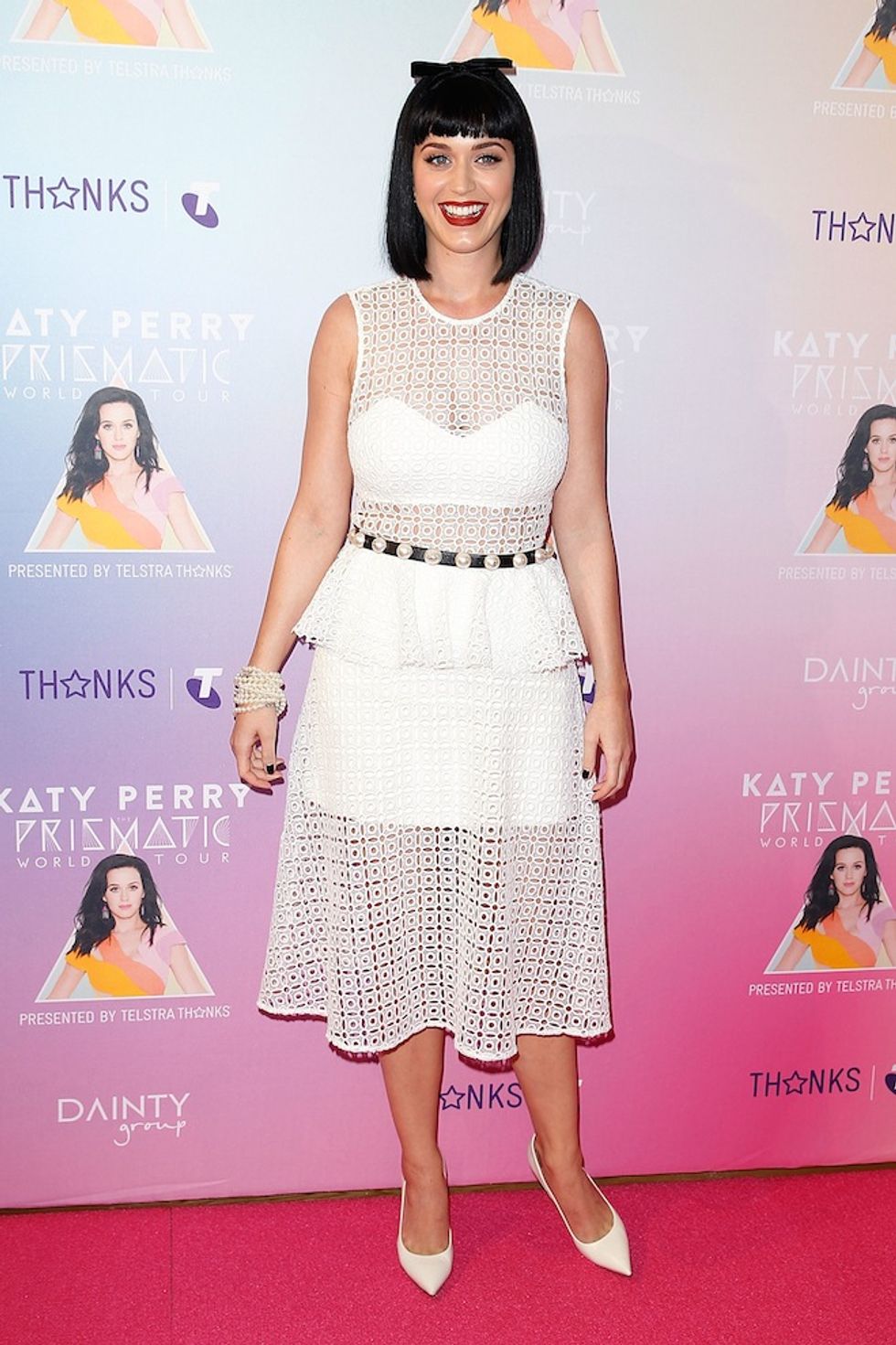 Previous Next
Most Ridiculous: No stranger to ugly outfits, Katy Perry donned this sheer and simply tacky Self-Portrait dress to a press event in Sydney. 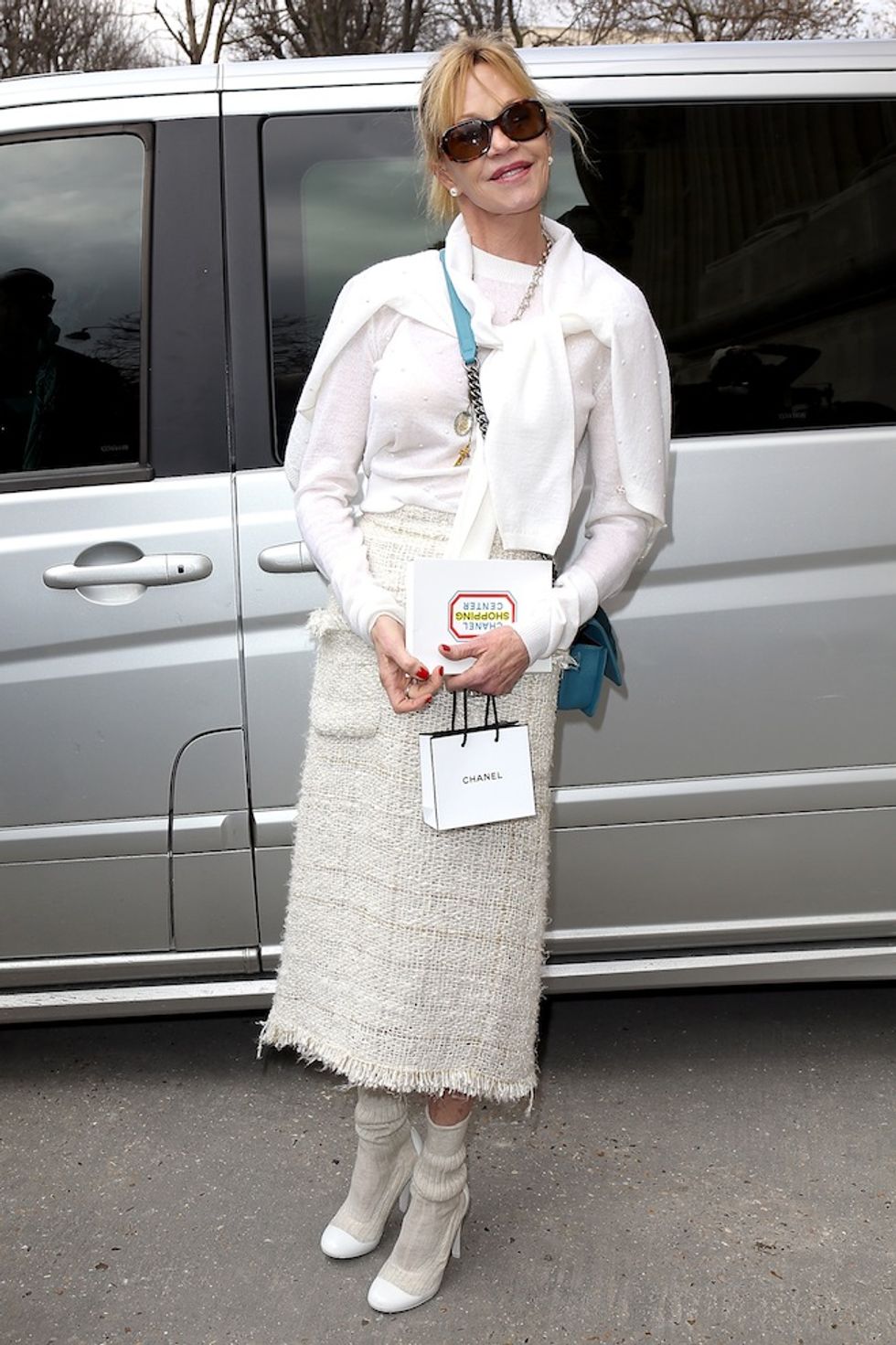 Previous Next
Most Ridiculous: Just wow. I am embarrassed for both Melanie Griffith and Chanel for this all white hot mess of an outfit at Paris Fashion Week. I'm not sure what is going on, but it's really not working. 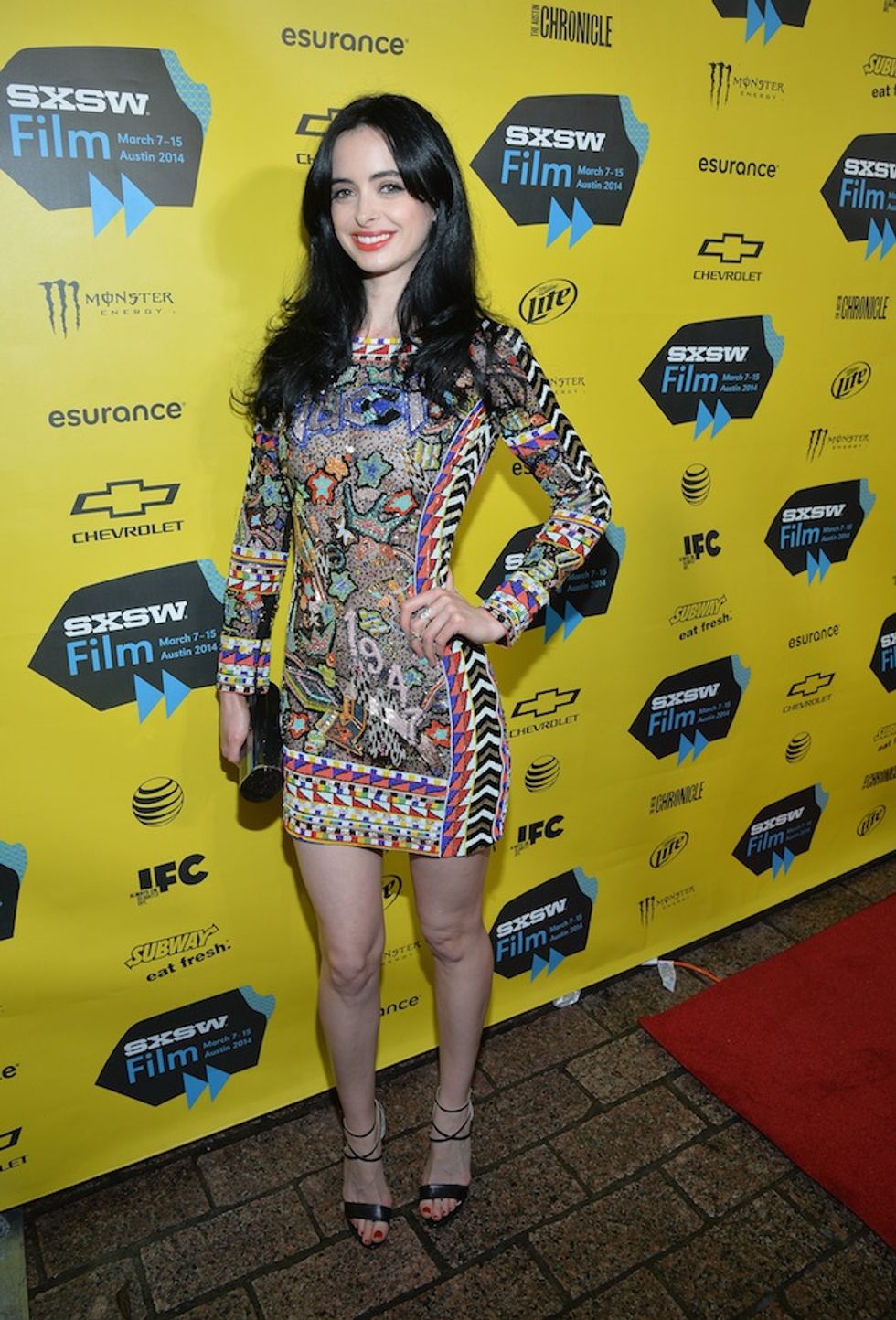 Previous Next
Worst:: Kristen Ritter's Emilio Pucci dress at the Veronica Mars premiere at SXSW was insanely busy and made me dizzy. 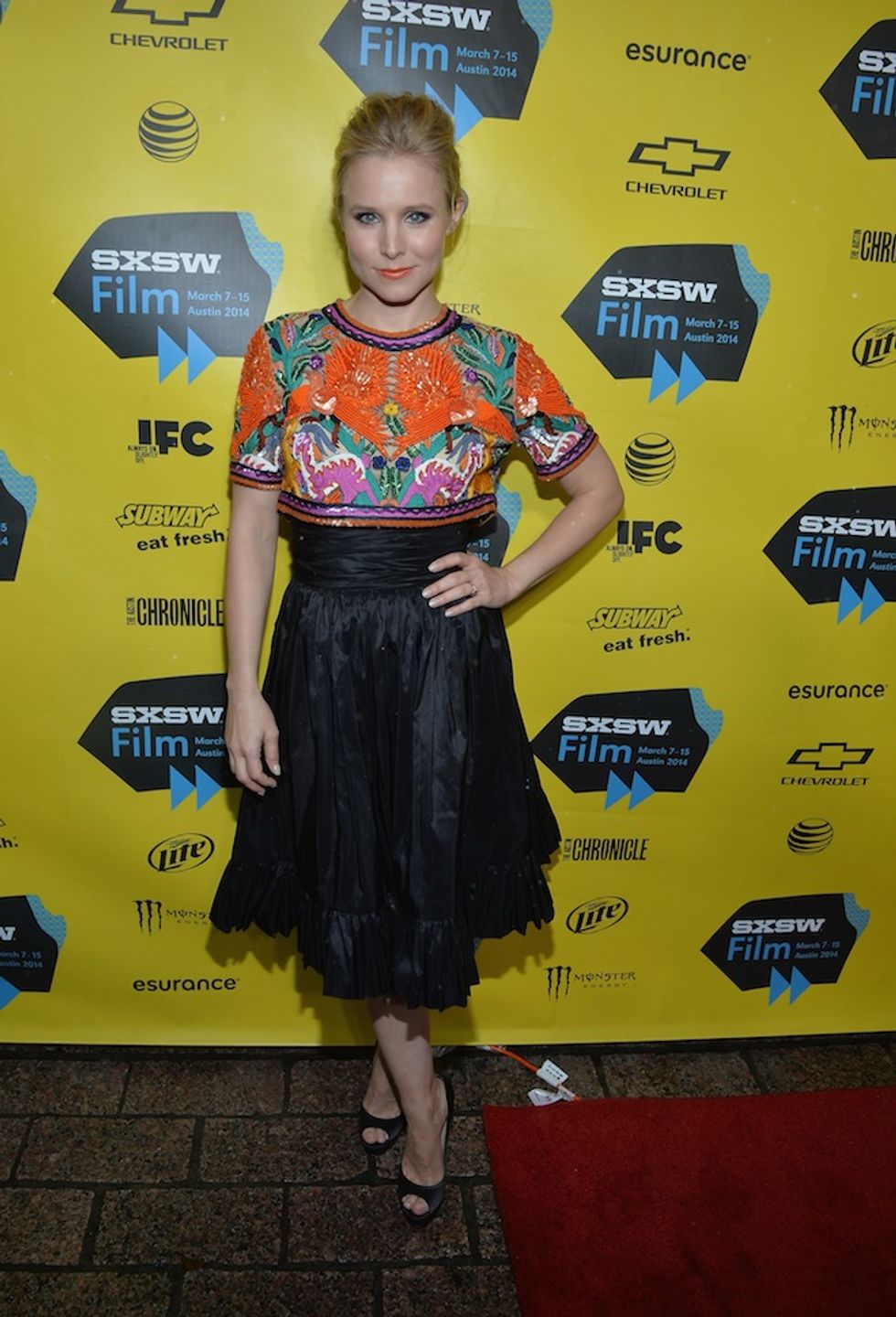 Previous Next
Worst: Kristen Bell wore a rather festive but fug Naeem Khan dress to the Veronica Mars premiere at SXSW. 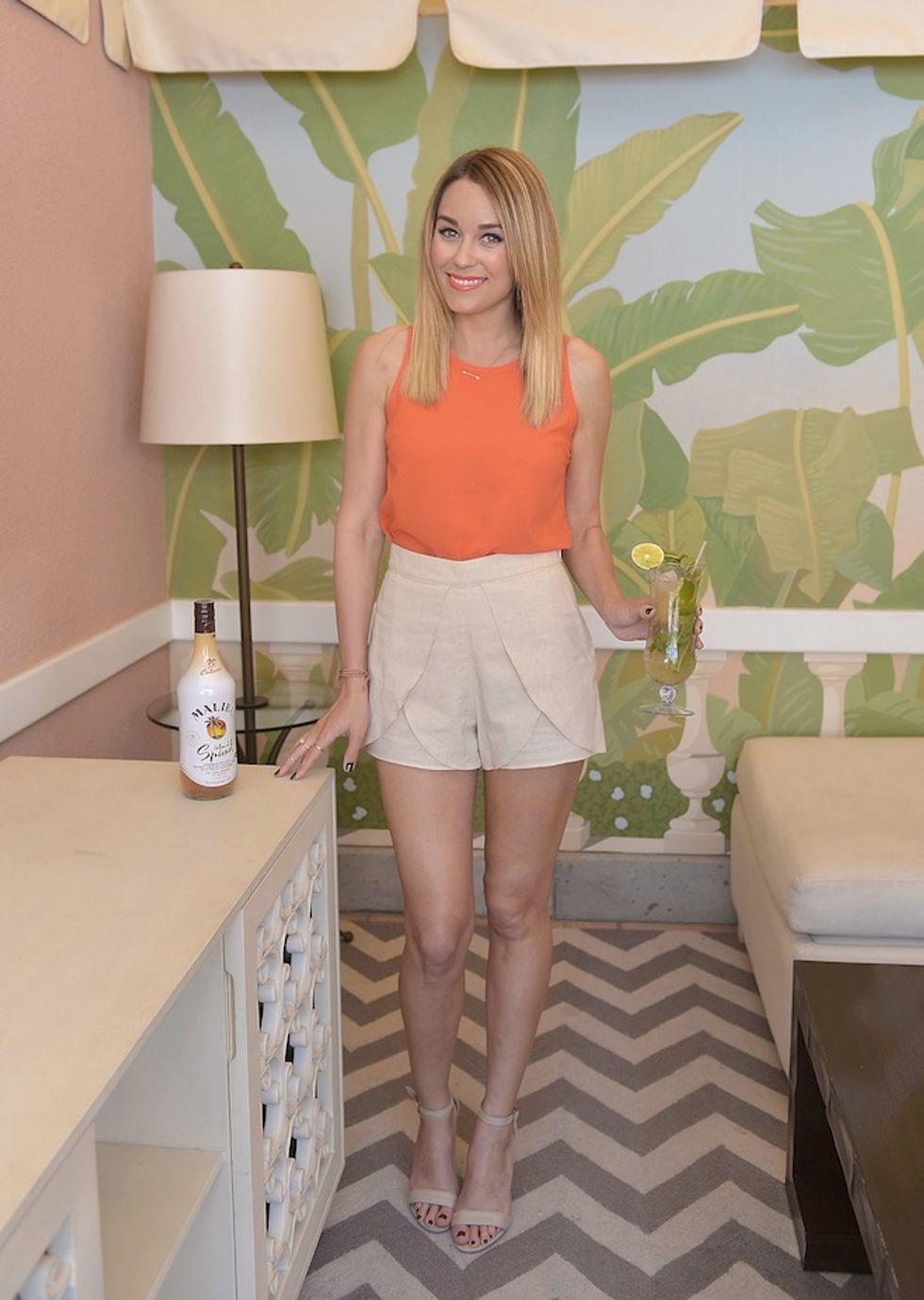 Previous Next
Best: Lauren Conrad got me really excited for summer in her simple little ensemble at Malibu Island Spiced â��Girls Day Out event. 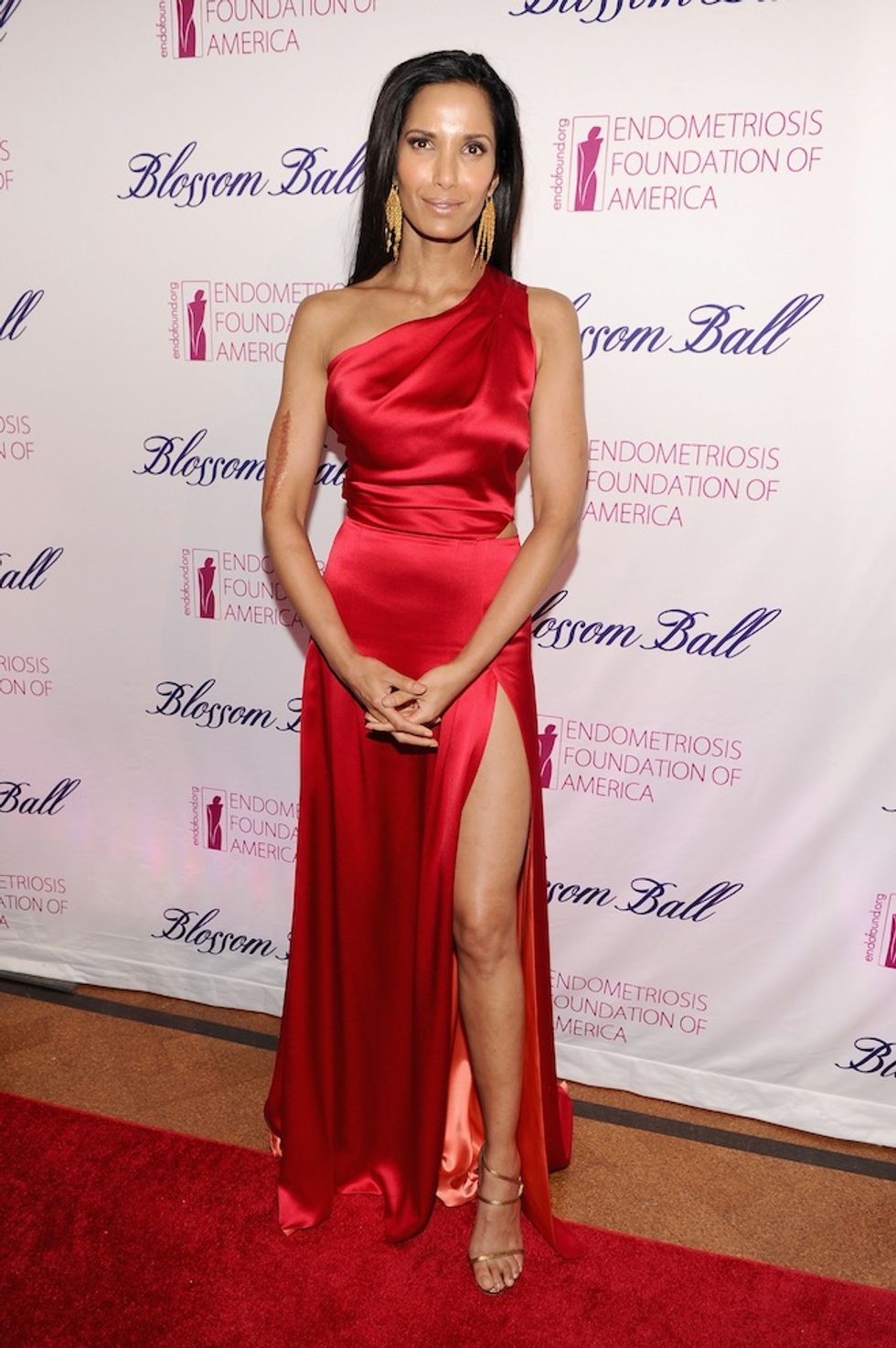 Previous Next
Best: Padma Lakshmi looked red hot in a Sophie Thealett one-shouldered and slit gown at the 6thAnnual Blossom Ball.
From Rihanna and Katy Perry to Oscar darlings Lupita Nyong'o and Cate Blanchett, find out who was dressed to win and who was dressed to sin in Popdust's weekly celebrity fashion feature!
Popular News
Read More ⟩