How Much Is Your Favorite Rapper Worth?

"Having money isn't everything, but not having it is."

After years of keeping most of his finances under wraps, the inevitable has become official: Kanye West is a billionaire.

Two summers ago, during one of the darkest periods in my personal life, I found solace in Brooklyn Nine-Nine.

Brooklyn Nine-Nine is a sitcom that stars Andy Samberg as Jake Peralta, an NYPD detective with an impressive track record of solved cases despite his goofy, unsophisticated demeanor. Since its premiere in 2013, the show has been commended for its representation of LGBTQ+ and BIPOC people; the recurring cast includes two very smart (and never overtly sexualized) Latina women, as well as two Black men in the precinct's top roles. In 2018, the show received a GLAAD Media Award for its depiction of queer characters. Throughout its seven seasons, Brooklyn Nine-Nine has addressed serious issues like workplace sexual harassment, reconciling with an absent parent, and coming out to disapproving family members, all while retaining a sharp, tasteful sense of silly humor. Rotten Tomatoes has given multiple seasons of Brooklyn Nine-Nine a perfect 100% rating, likening it to "comfort food."

You'll be surprised by number 1.

The trope of the struggling musician exists for a reason; it's undoubtedly hard to make a living in music.

But once you hit the big time and can easily sell out arenas, the money starts rolling in. The 2010s were a transformative time for music and a lucrative time for these 10 musicians. Most of these statistics are from Forbes, who "measures the industry's top-earning musicians annually for the Celebrity 100 by looking at touring data from Pollstar, music consumption numbers from Nielsen and interviews with managers, agents and many of the stars themselves." 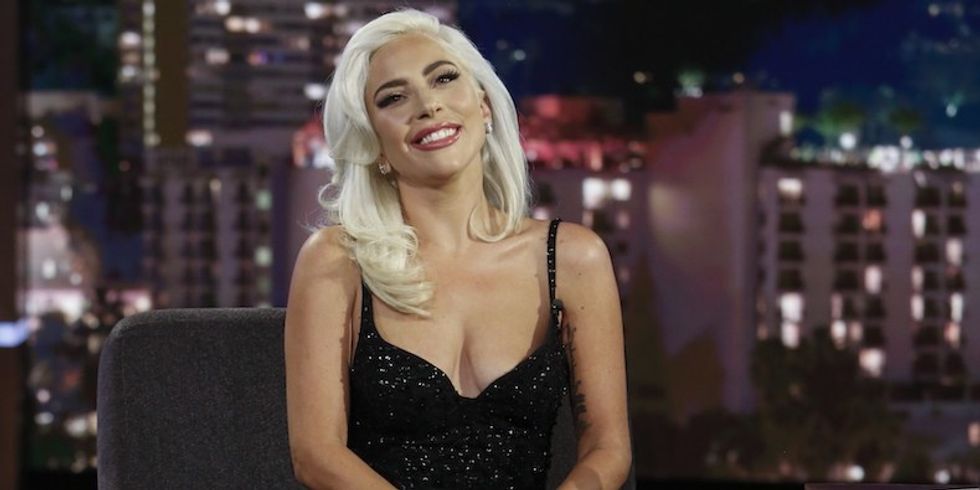 Lady Gaga has had a lucrative decade. She released five albums: Born This Way, Artpop, Cheek to Cheek, Joanne and the A Star Is Born album. She also had a performance residency in Las Vegas that contributed to her hefty net-worth of $500 Million. 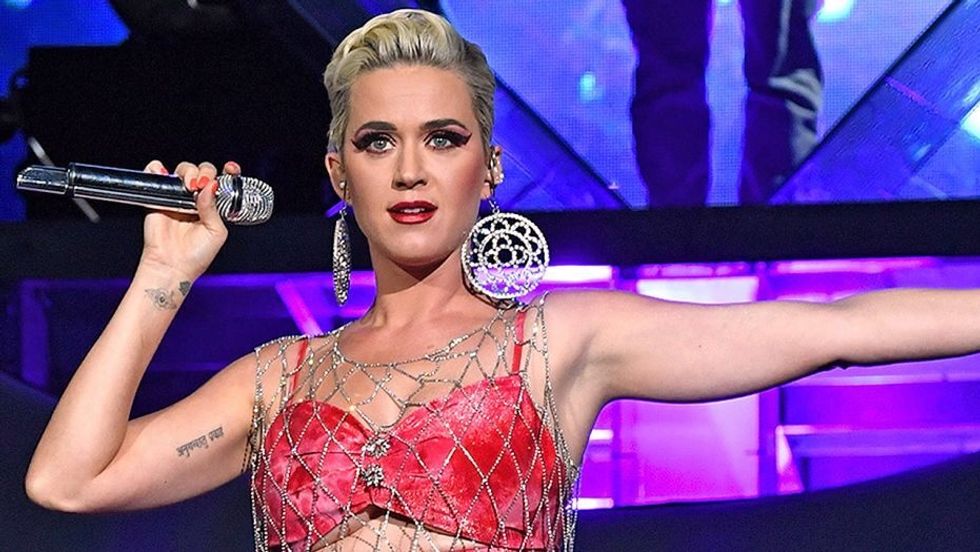 Katy Perry can mostly attribute her wealth to three successful world tours: California Dreams, Prismatic, and Witness, as well as her stint as a reality TV judge.

Paul McCartney has amassed a huge fortune in his decades-long career, and the 2010s continued that trend, earning The Beatles superstar a cool $535 million thanks to his first number one album since 1982 and an ambitious touring schedule. 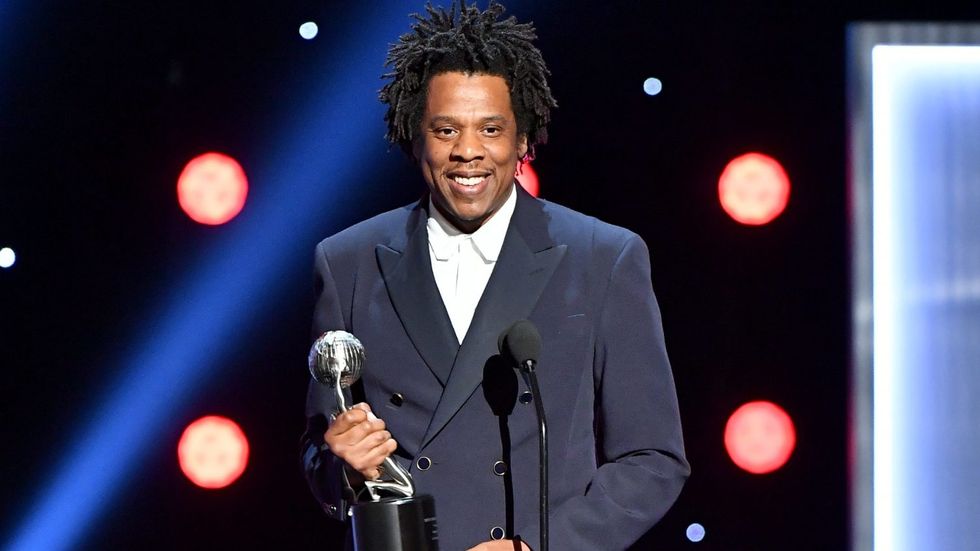 Jay-Z is the first musician in history to become a billionaire thanks to the various companies he's built. But in the 2010s he earned $560 Million more thanks to his tour with Beyoncé and other musical pursuits. 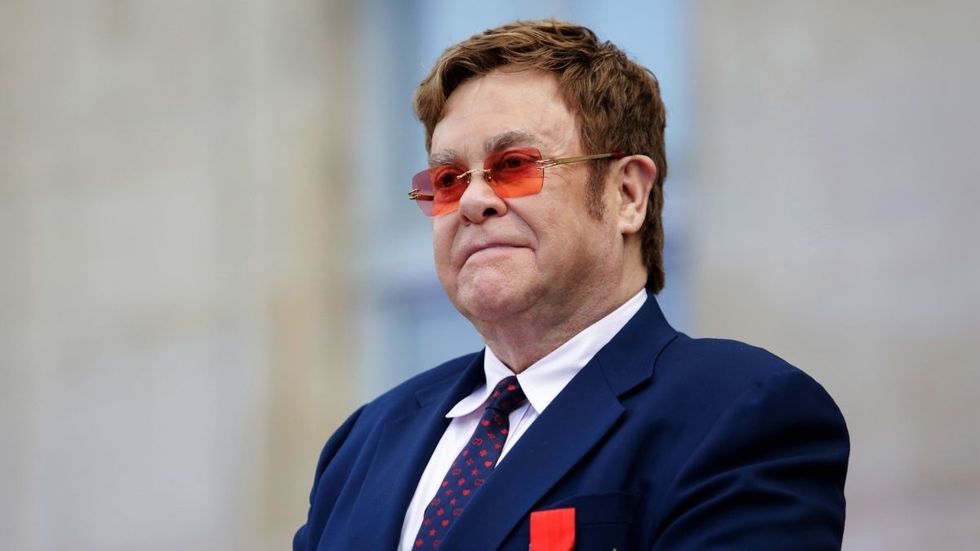 Thanks to massive world tours and a Las Vegas residency, the "Bennie and the Jets" singer has raked in over $500 million since 2010. 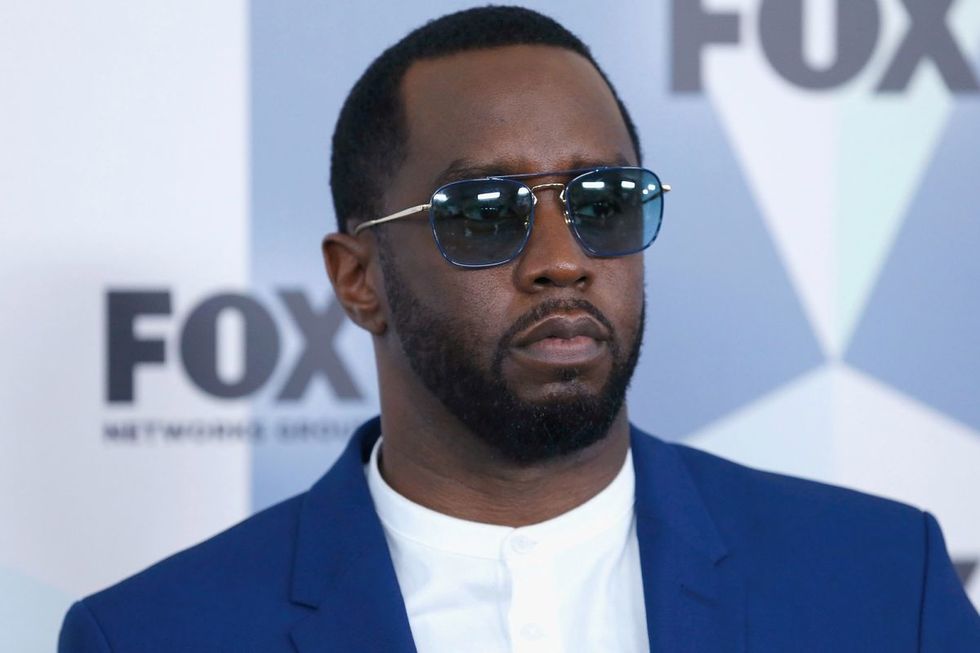 The singer formally known as Puff Daddy has Ciroc vodka to thank for his lucrative decade. 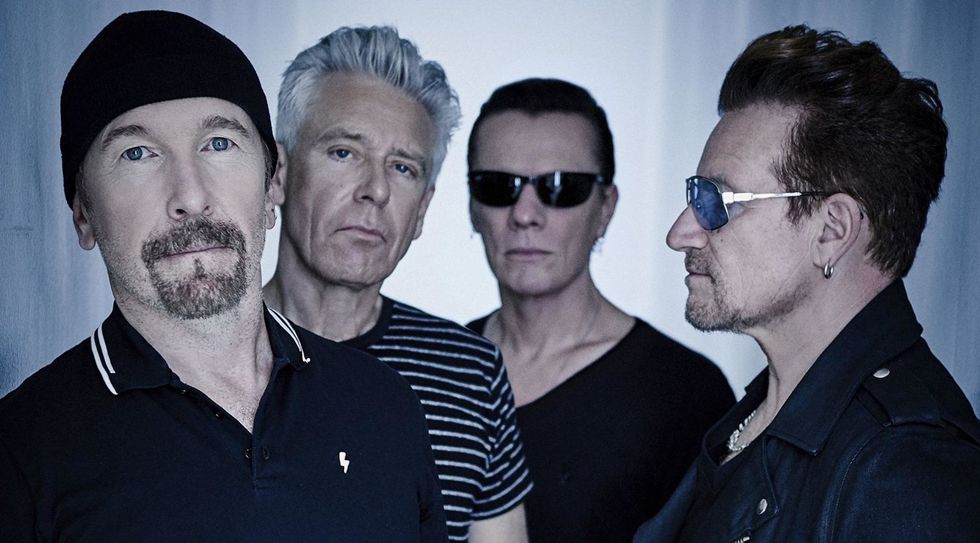 U2's 360 Tour earned nearly $800 million, making it the highest-earning tour of all time. 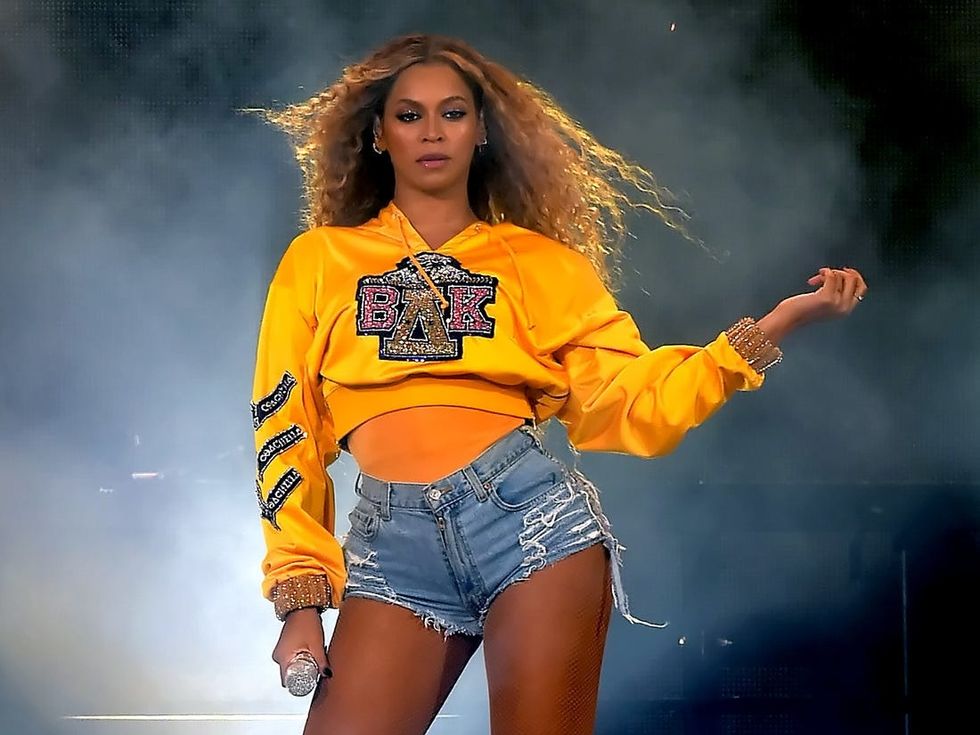 Beyoncé had smash hit after smash hit this past decade, a platinum album, and multiple hugely successful tours and festival performances. 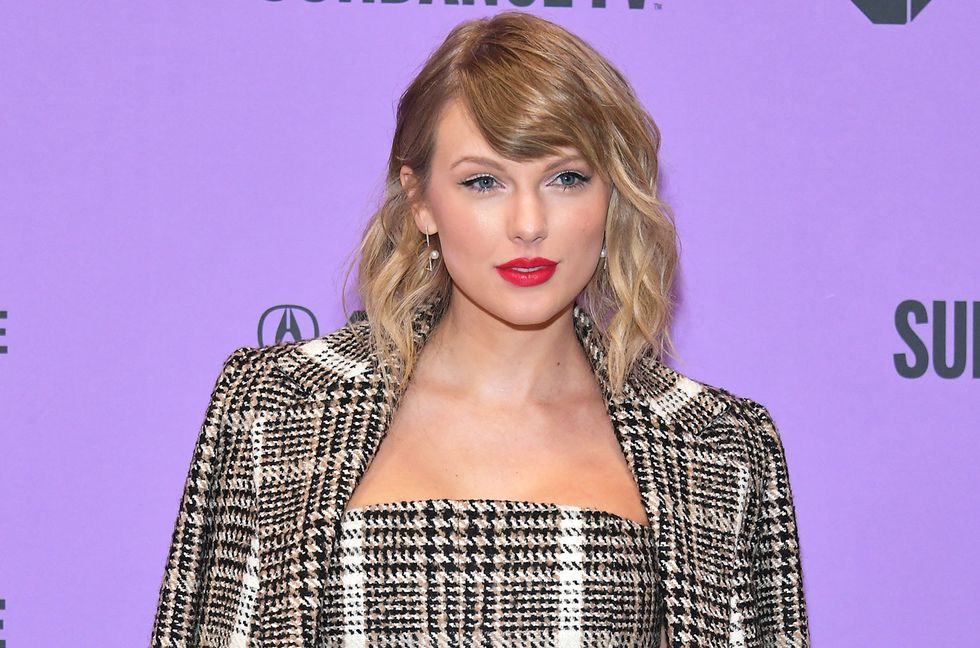 Taylor Swift has the enduring popularity of her music and her rigorous stadium-packing tour schedule to thank for the millions she's made since 2010. 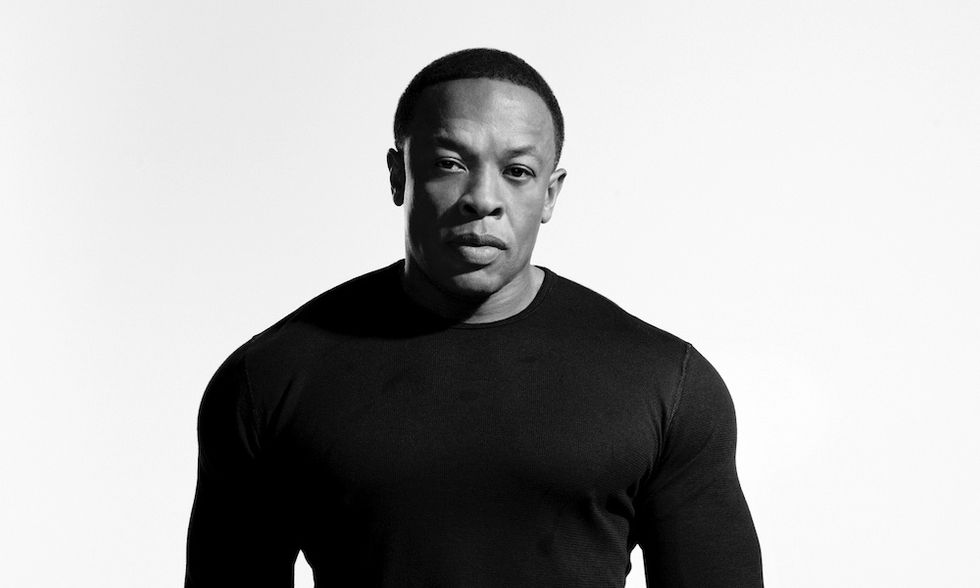 Despite barely releasing music this decade, Dr. Dre tops our list thanks to Apple's $3 billion buyout of Beats by Dre, a company Dr. Dre had a 20% stake in.

From Your Site Articles
Related Articles Around the Web
richest musicians