Should Diplo Be Living With 19-Year-Old Quenlin Blackwell?

The Best Bad Boy Songs From the '90s

How to Take Action Before the Election

Jimmy Kimmel rolled out his latest edition of Celebrities Read Mean Tweets last night, and it's every bit as awesome as its predecessors!

As usual, the bullying Twitter trolls were in fine form—with a plethora of super mean and nasty barbs—including Wiz looking like a “homeless woman"; Gaga's fragrance smelling “like dick"; Sheeran being “still ugly" [OI! LEAVE THE GINGER MINX ALONE!!!] and Shelton looking like “an inbred hick"… 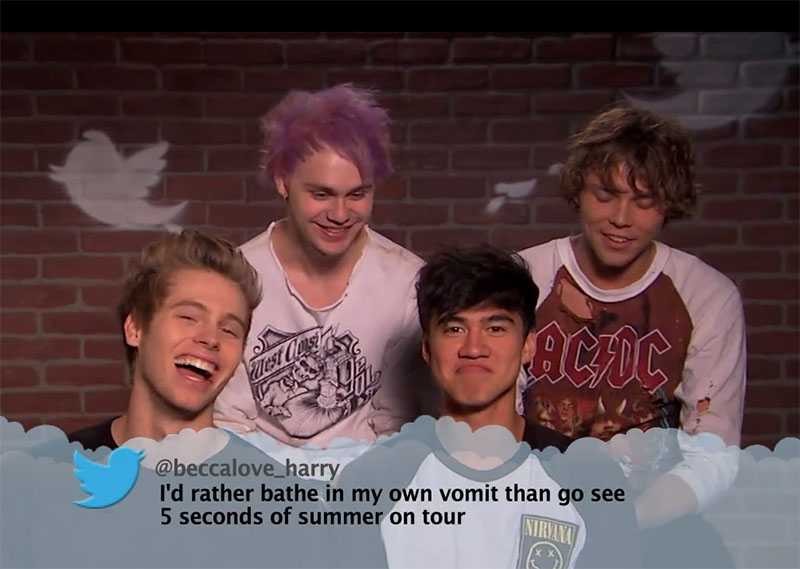 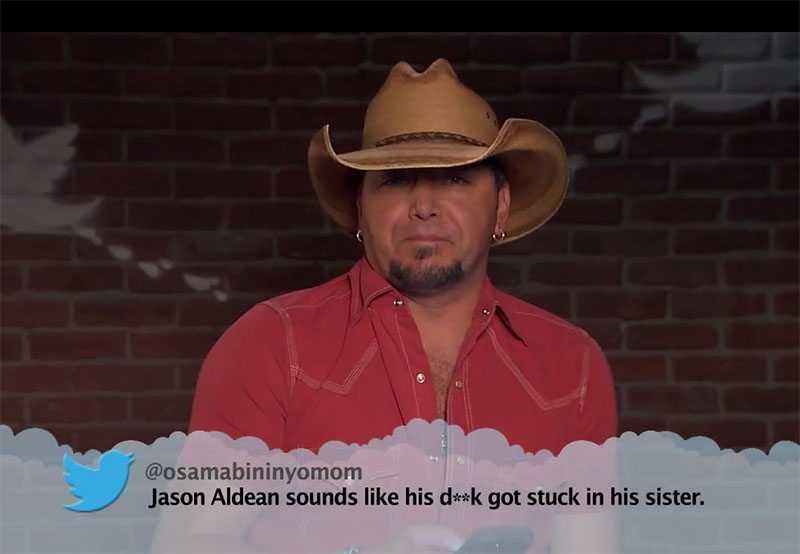 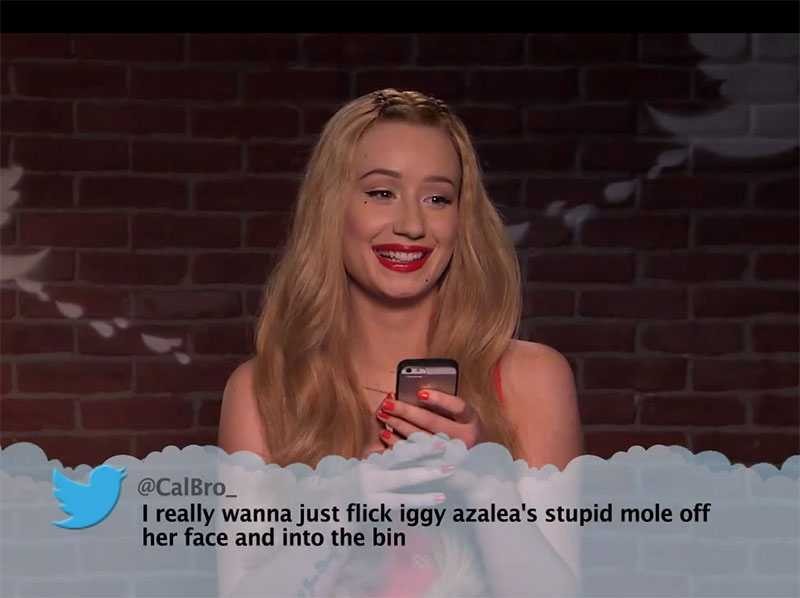 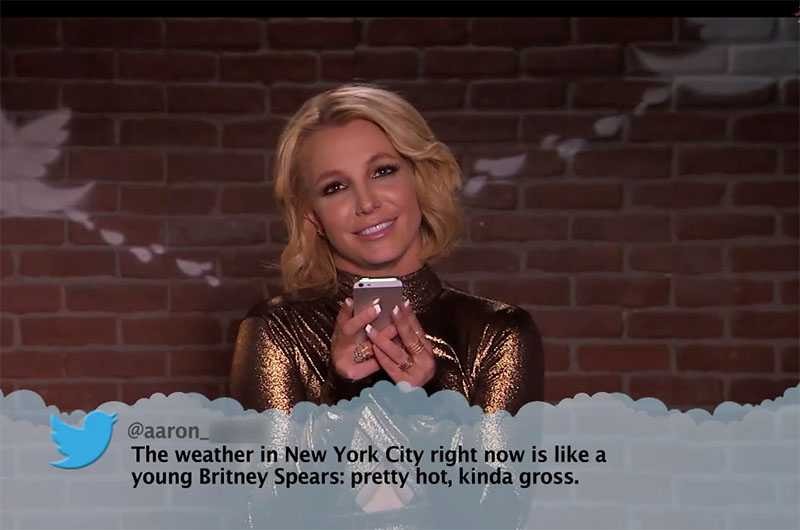 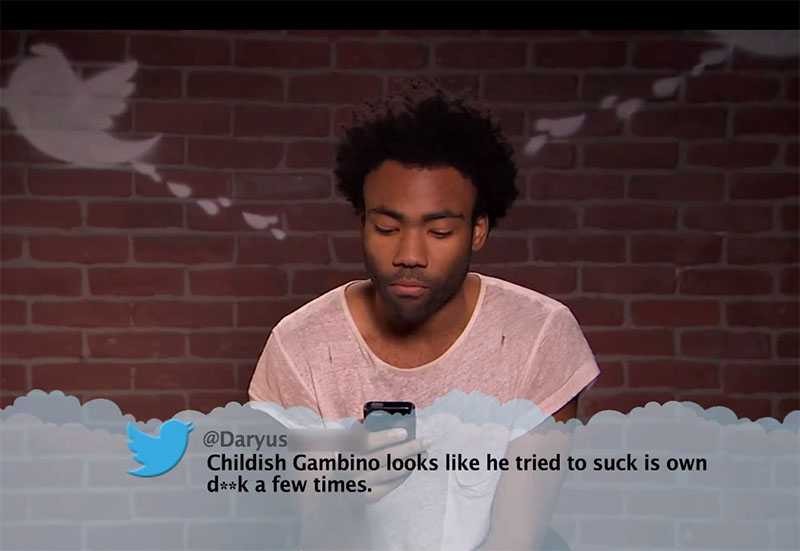 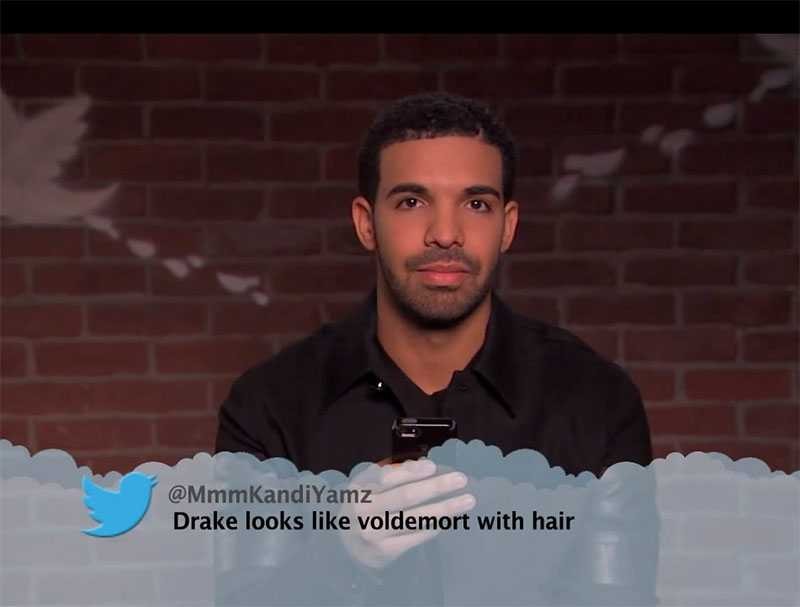 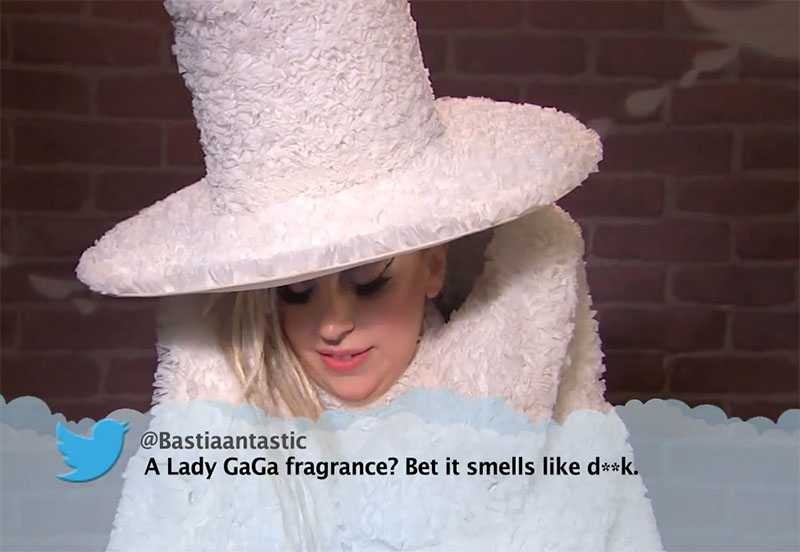 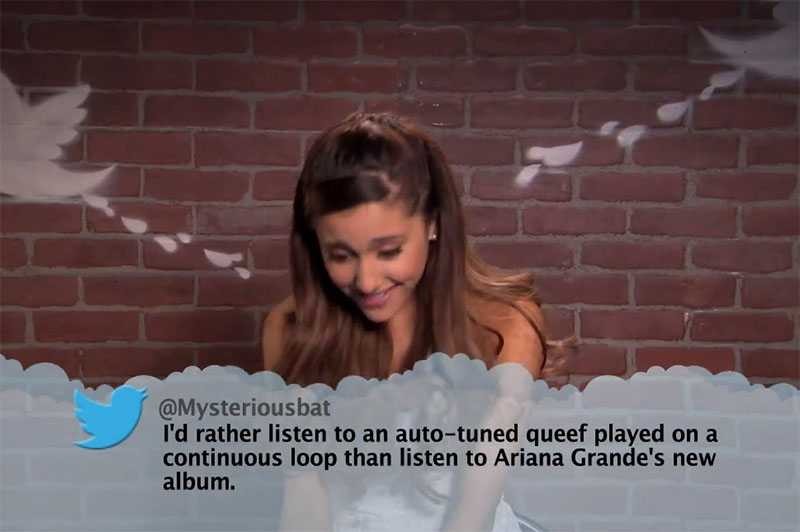 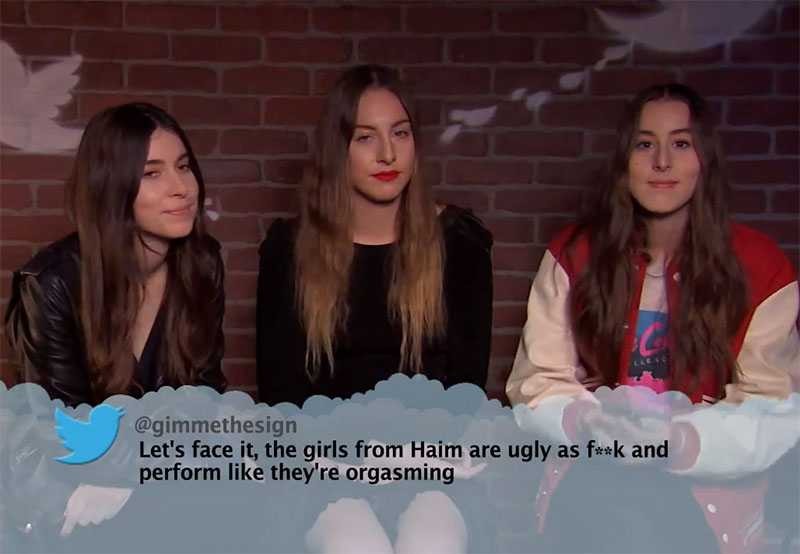 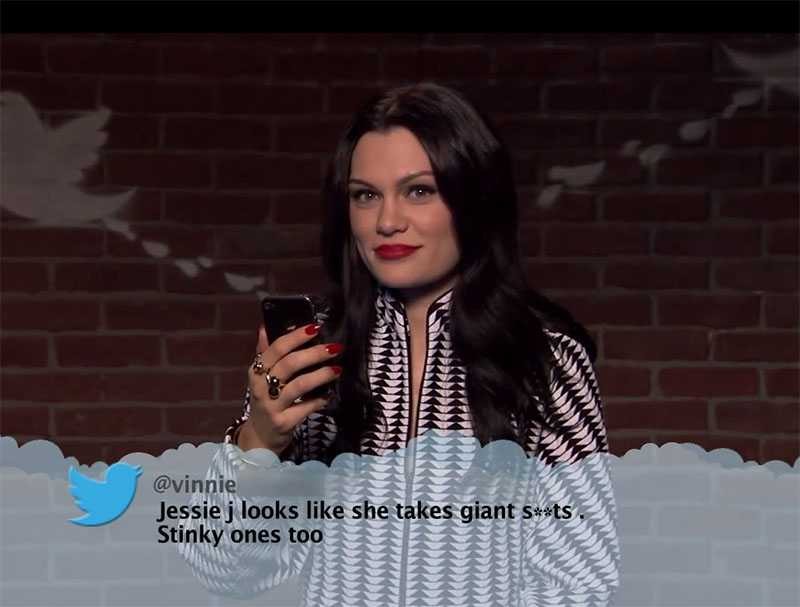 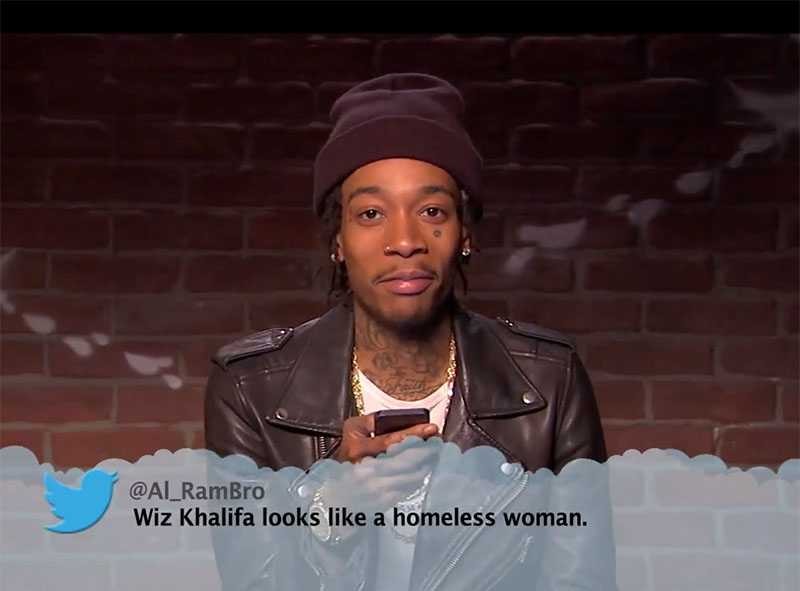 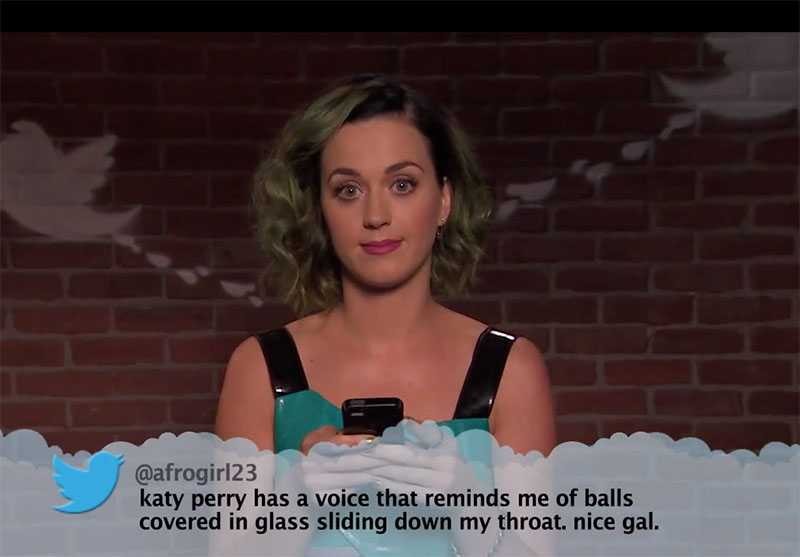 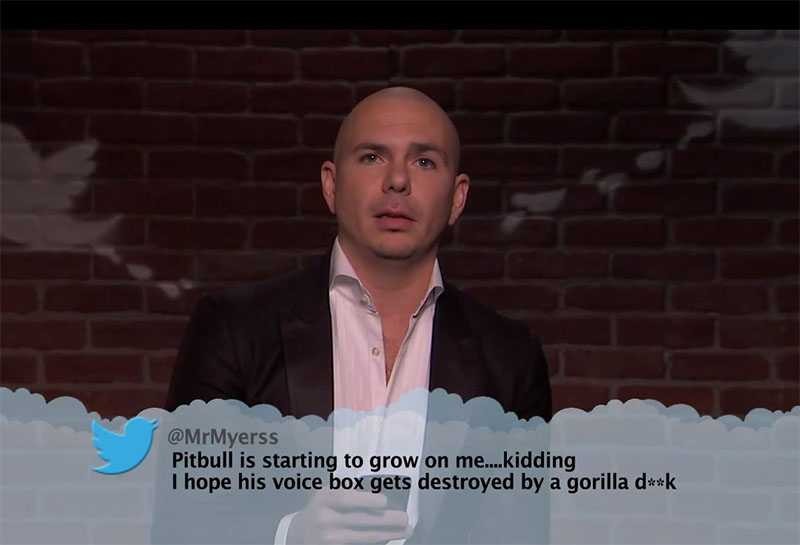 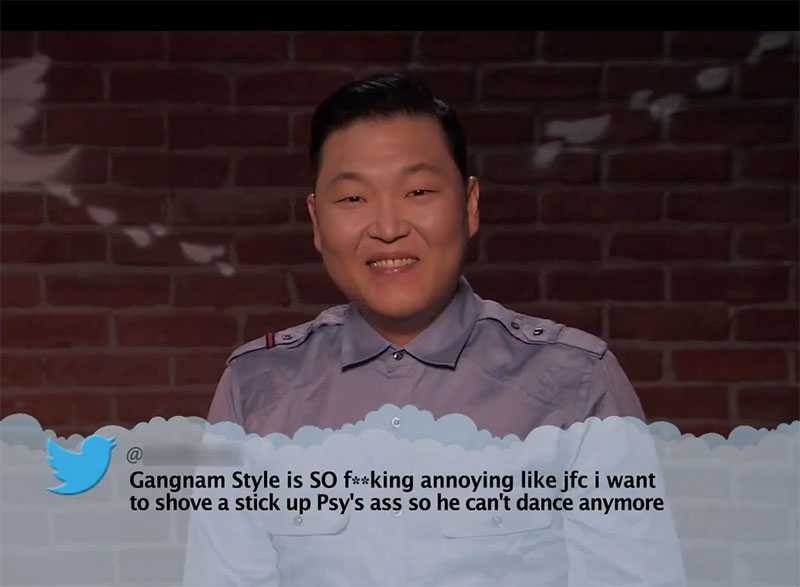 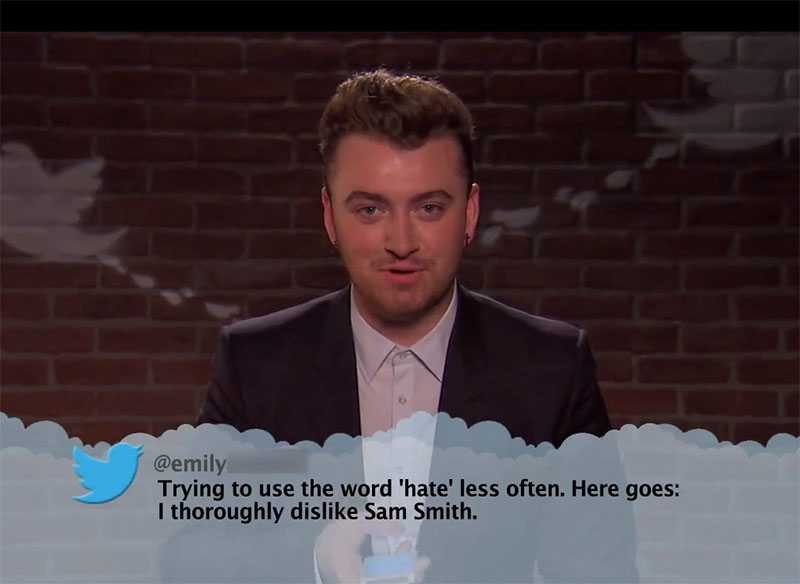 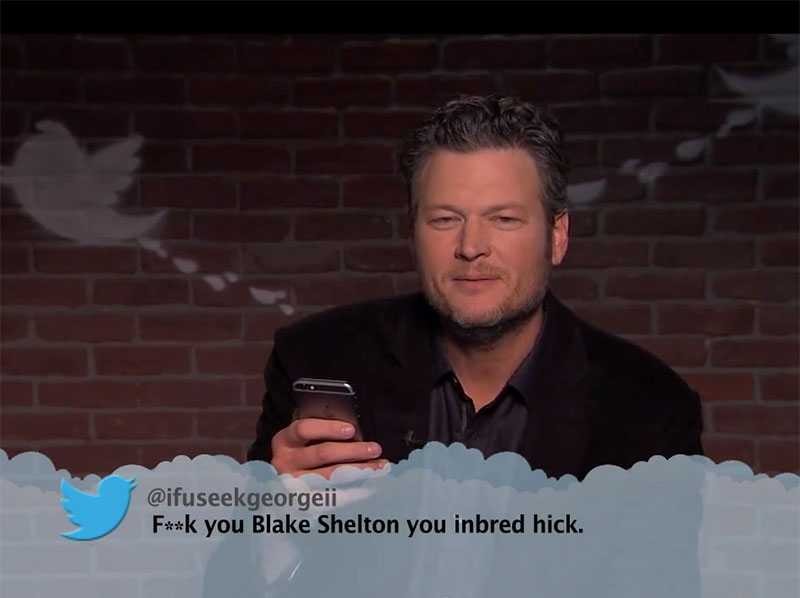 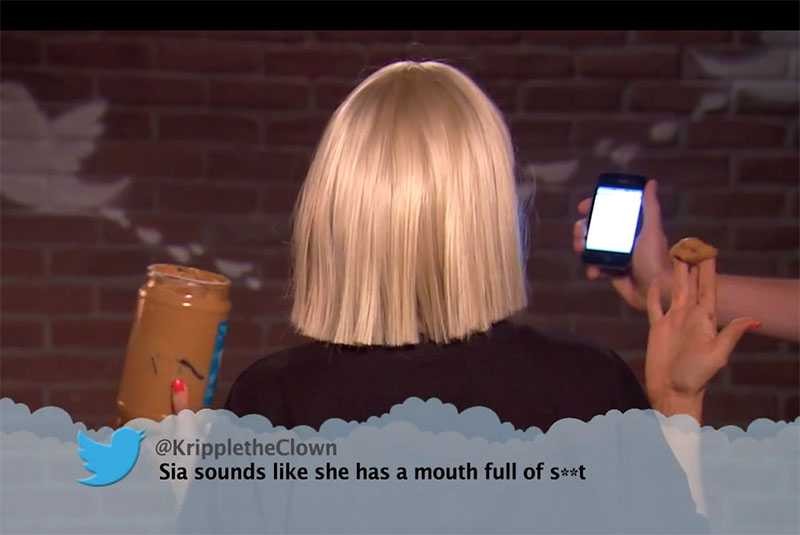 Oh that Psy mother-father-gentleman.  Yesterday (June 8), K-Pop superstar Psy continues to make his worldwide debut by releasing the music video for his next biggest hit "Hangover."  By the looks of this video, it seems as if many people could possibly relate to the story.  Psy keeps everyone on their tippy toes with his consecutive singles.

"Hangover," is a pretty self-explanatory title.  You can probably guess what the song and music video holds before even watching it.  Basically, Psy takes a ton of shots (alcohol), dances with twerking girls, and then has to make the toilet his bestfriend for the after party parade (puking).  It's no fun to 'turn up' alone though.  Psy is accompanied by his good friend Snoop Dogg to kick every night off.

The new hit "Hangover," is autotuned which is a little different from Psy's hits like "Gangnam Style" and "Gentleman."  'Hangover' is said repeatedly.  Snoop Dogg also raps.  Oh and G-Dragon makes an appearance too.

Watch the music video below:

Pick up a copy of 'Hangover' on iTunes.

For more updates on Psy and Snoop Dogg, stay tuned to Popdust.com and follow @Popdust on Twitter.

PSY To Ditch EDM For Hip-Hop On Upcoming Single 'Hangover'

After riding the EDM wave to the pinnacle of viral superstardom, PSY is set to switch gears into the current genre-of-the-moment --that would be hip-hop-- for his upcoming single, "Hangover."

PSY described the new tune as, "totally hip-hop with 808s." He also says he'll be rapping on the track, with the help of guest feature Snoop Dogg.

People who were just introduced to PSY through "Gangnam Style" might not know this, but the now 36-year-old has been rapping for years in Korea. However, his music has rarely ever been hip-hop in the mainstream style that Americans are used to, with PSY usually fusing the genre with other styles like rock, folk, dance, or funk, in addition to the comedic elements he sometimes adds to his music.

Look out for "Hangover" to premiere on June 8 on Jimmy Kimmel Live.