Singers-turned-actors are lighting up the cinema this weekend.

In Popdust's column, Box Office Breakdown, we aim to inform you of the top flicks to check out every weekend depending on what you're in the mood to enjoy. Looking to laugh? What about having your pants scared off? Maybe you just need a little love? Whatever the case may be, we have you covered. Take a peek at our top picks for this week…

With all the fuss about Renee Zellweger's face, has anyone stopped to wonder how Hugh Grant has aged?

Zellweger's Bridget Jones co-star was a legendary loverboy back in the day, but no one is giving him shit for looking like a saggy old couch in 2014.

If there's one place that sexism can't be overstated, it's showbiz. Women are not allowed to show their age, while men are only criticized for a truly egregious facelift. Women are said to have 'aged gracefully' if their facial procedures are top-notch, like Demi Moore or Cindy Crawford.

If their plastic surgery is a mess, women are mercilessly ridiculed. Kim Novak, Cher, Meg Ryan, Lil' Kim, ugh, how dare they try to look young and beautiful instead of allowing nature to take its course?

But when an actress does accept the natural process of aging, she's ridiculed for that choice as well. Jamie Lee Curtis, Diane Keaton, Brigitte Bardot...they had the temerity to grow old naturally, and most of us are offended by the grey hair and wrinkles. We can't handle the truth!

Male entertainers can look their age or even older, and they won't make headlines like poor Renee Zellweger. Mick Jagger, Clint Eastwood, Robert Redford, Bruce Willis, Sting, even Matt Damon looks a little weathered, but it's viewed as their right. It's a male right. 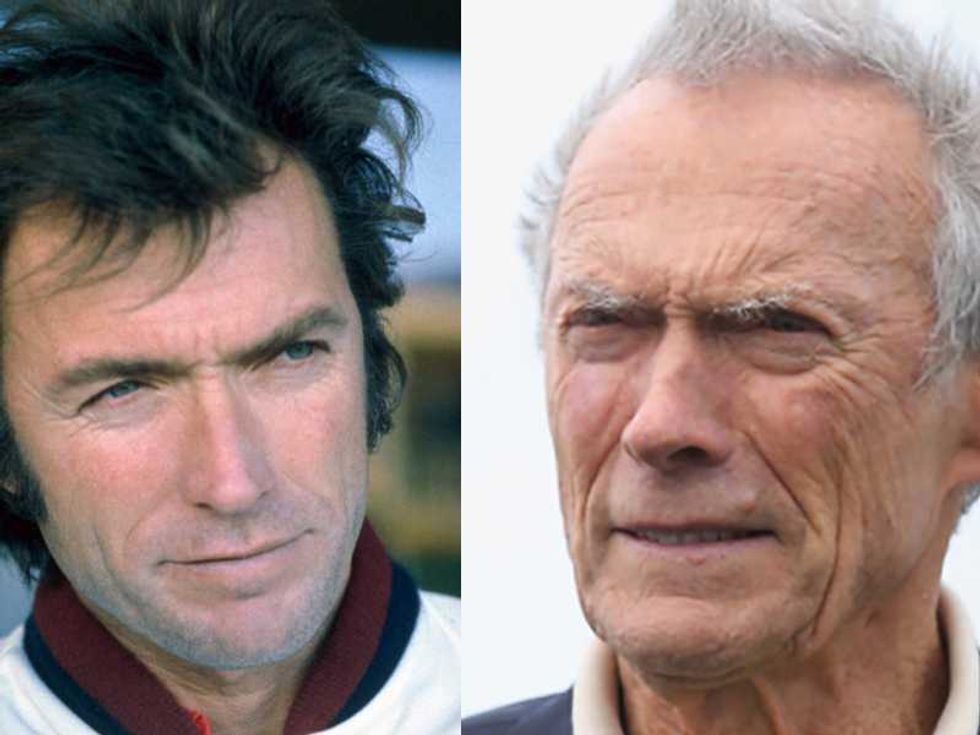 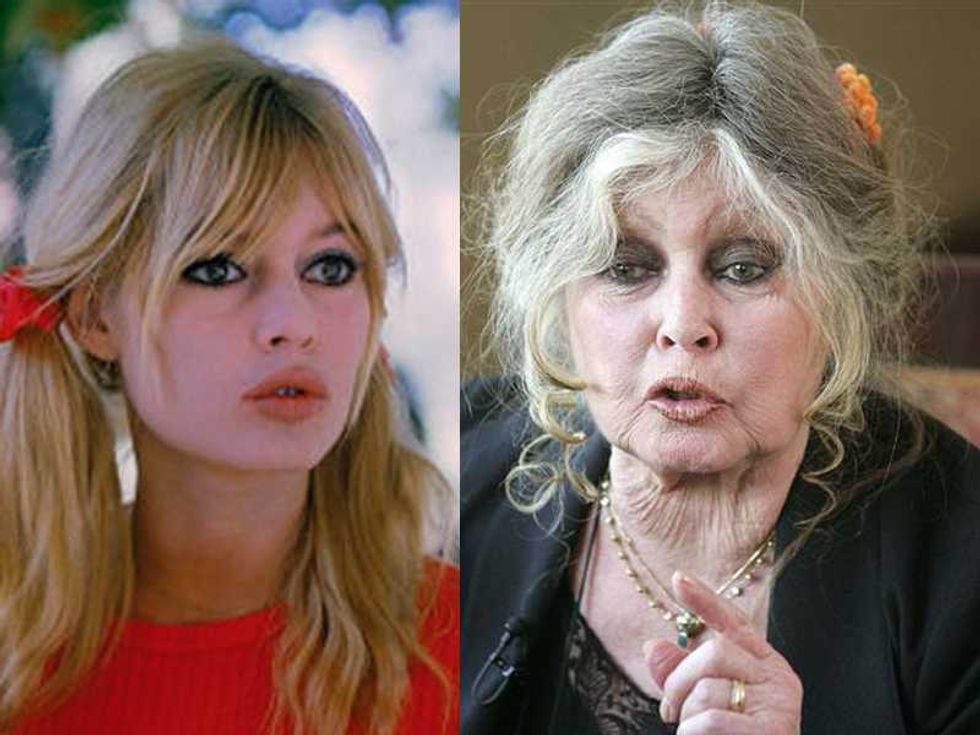 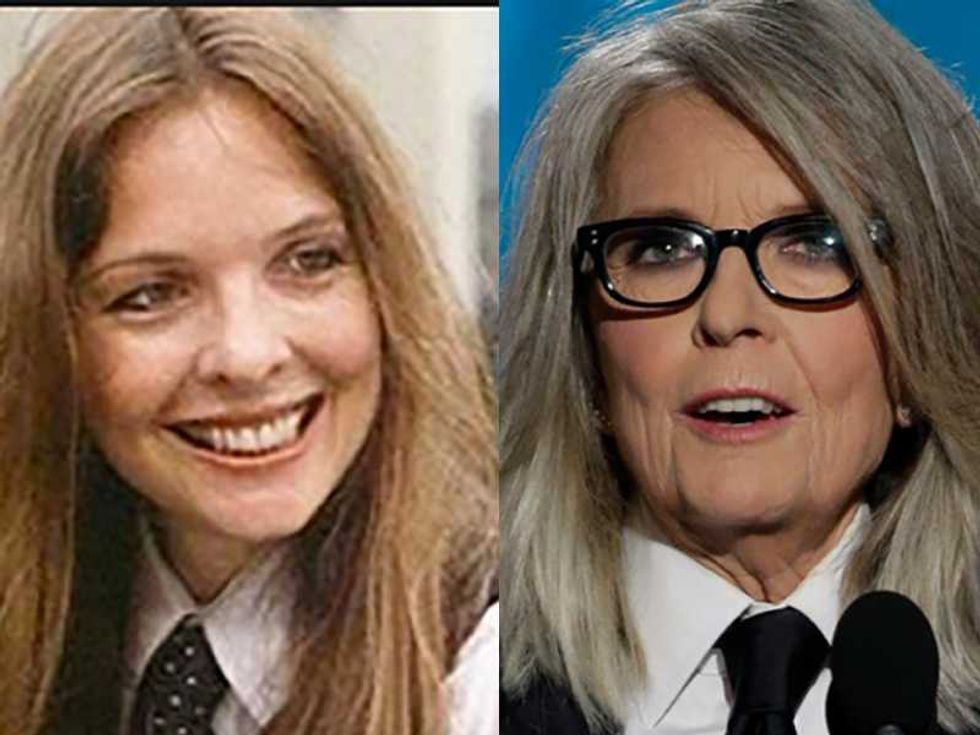 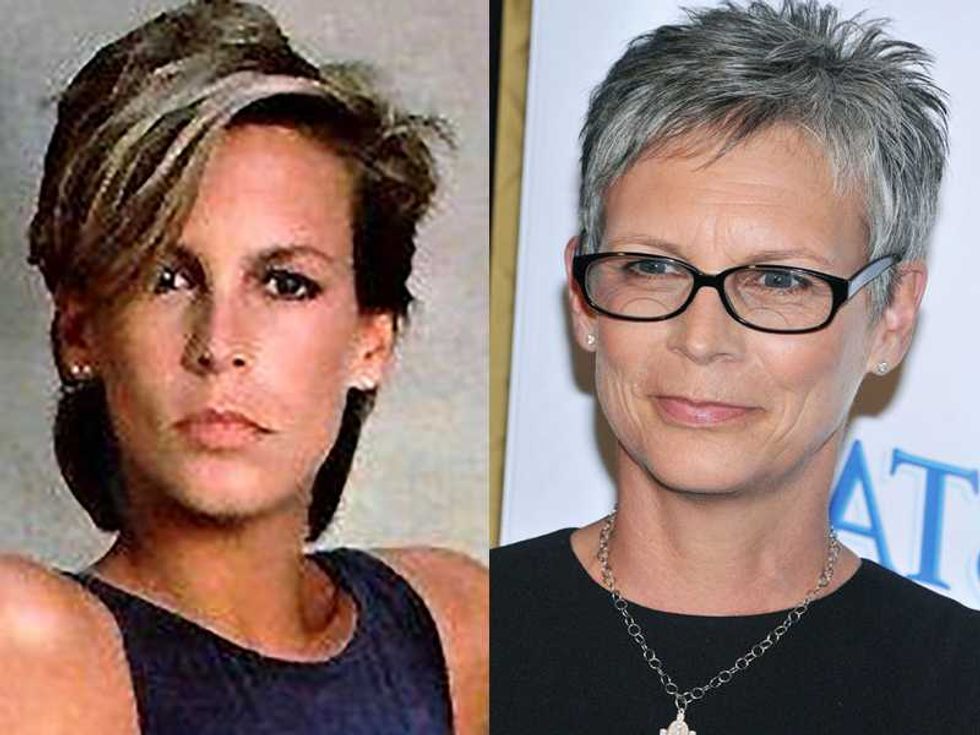 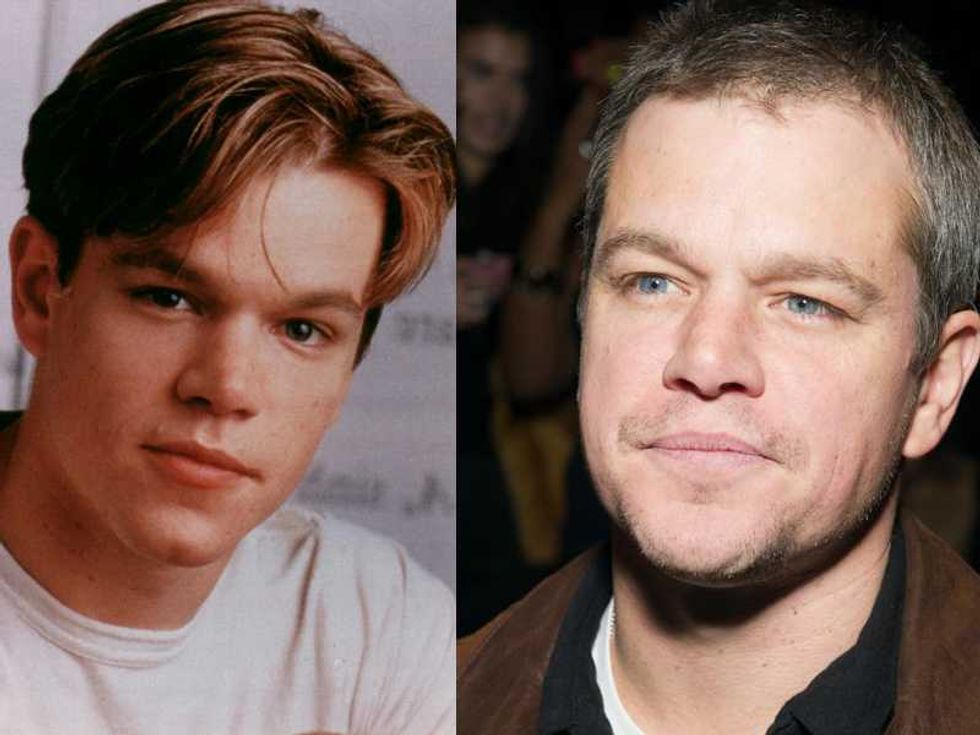 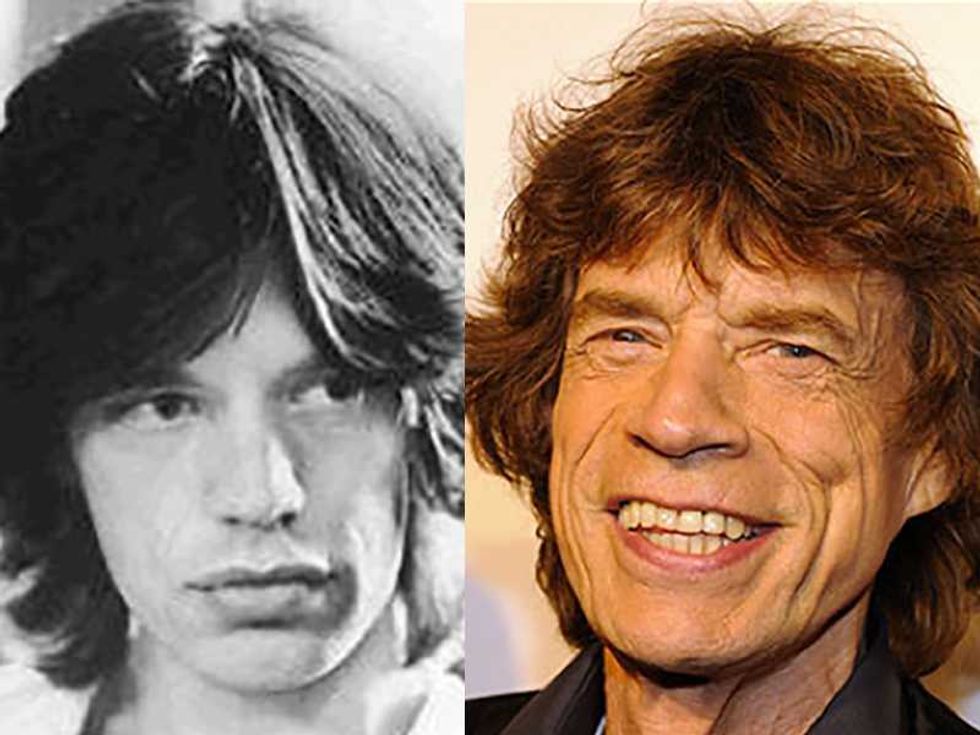 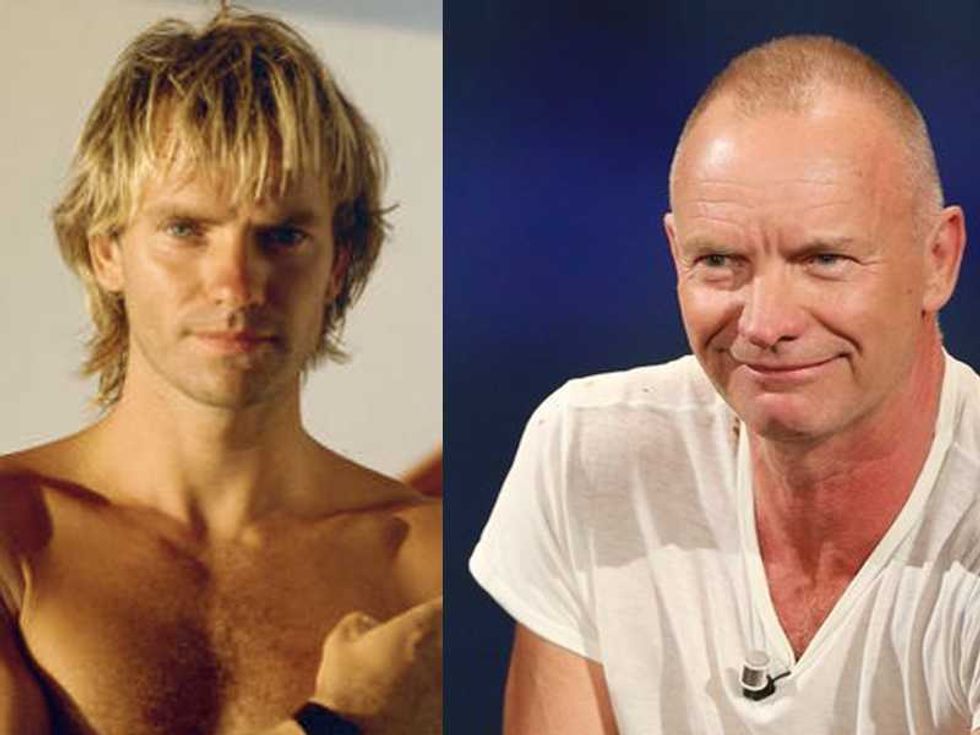 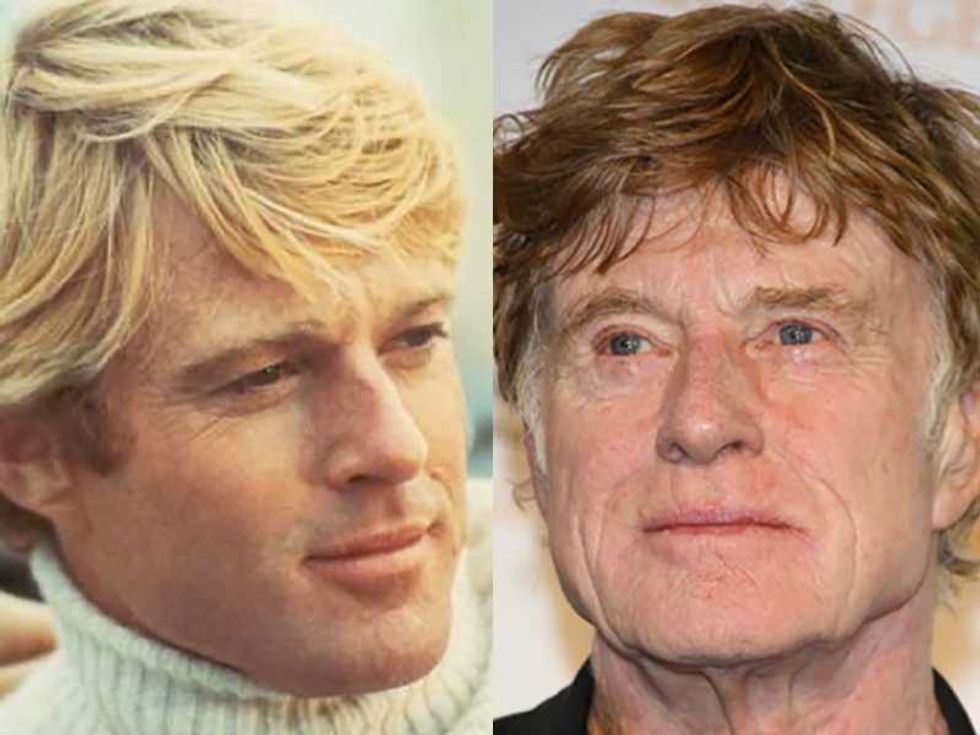 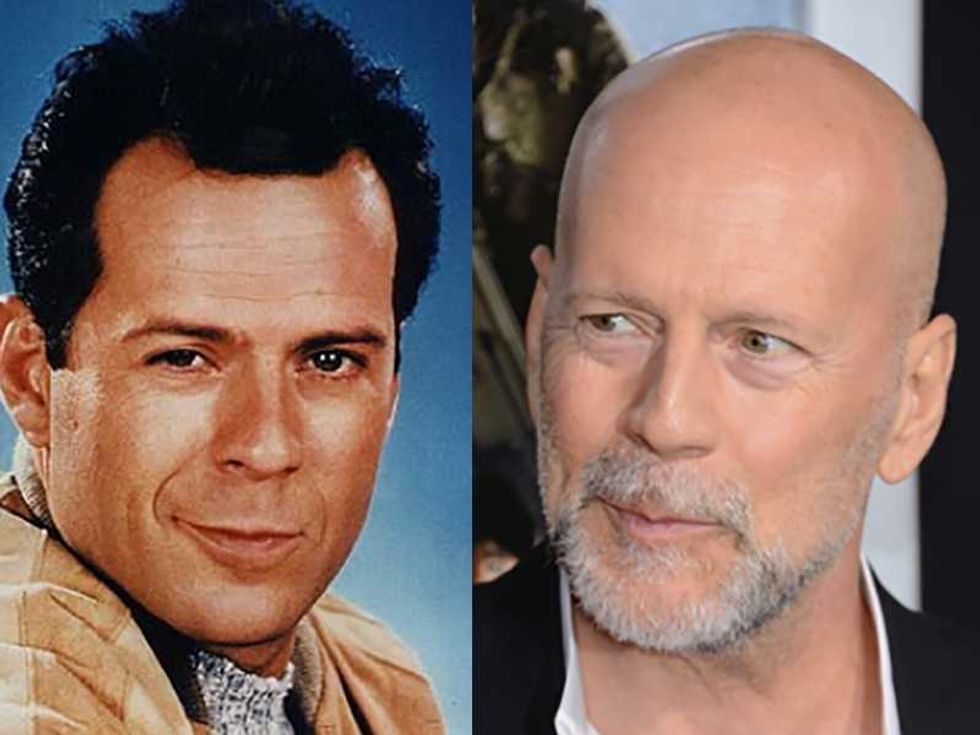 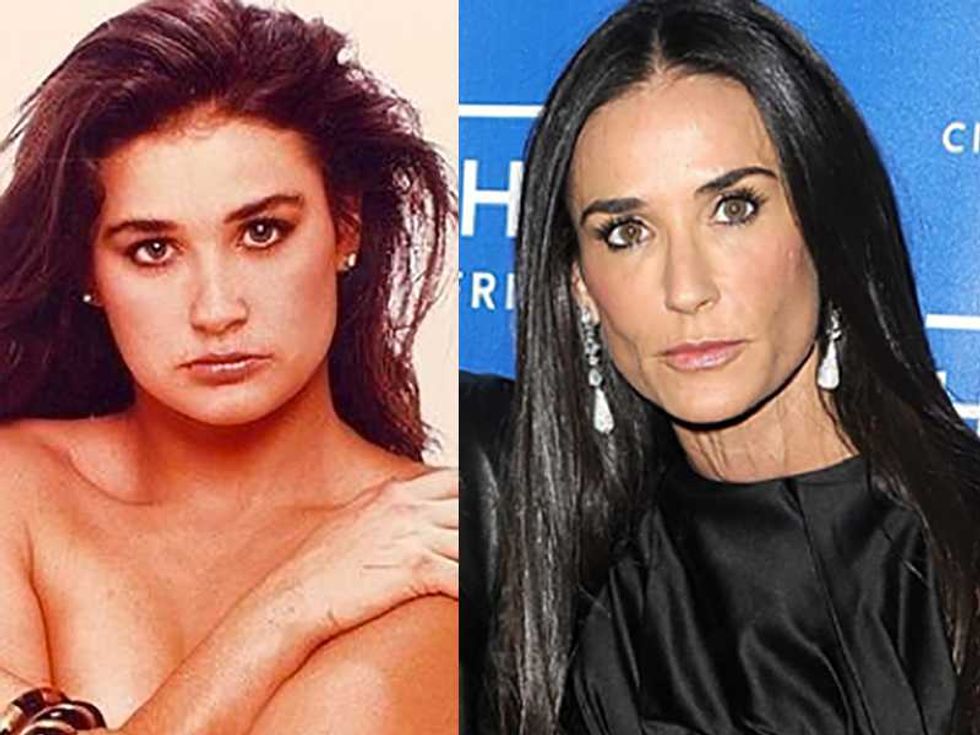 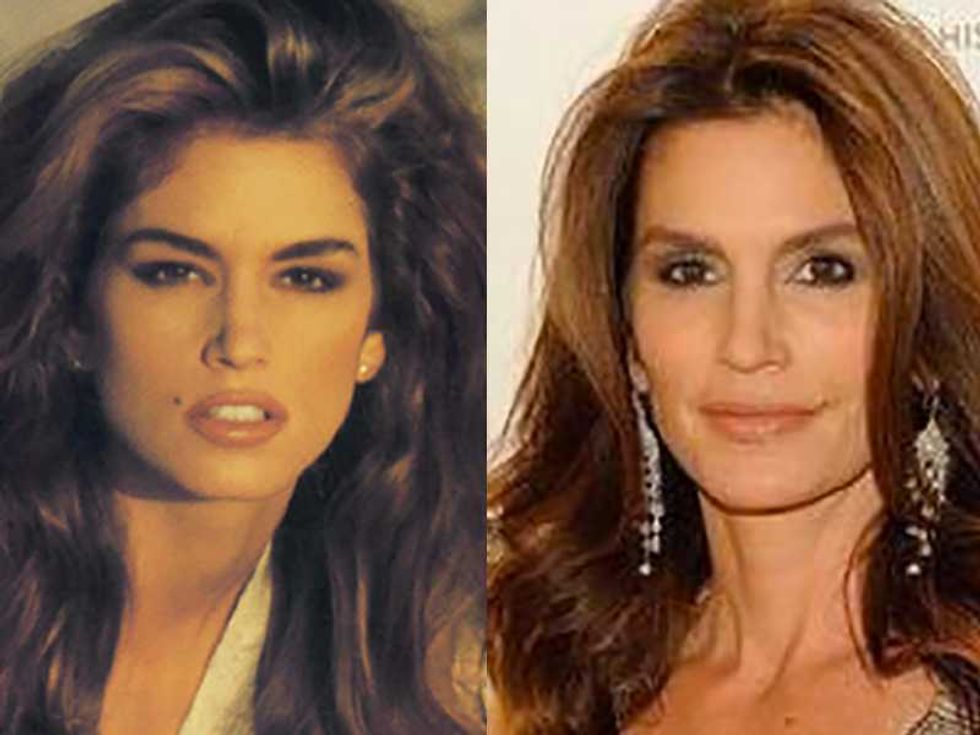 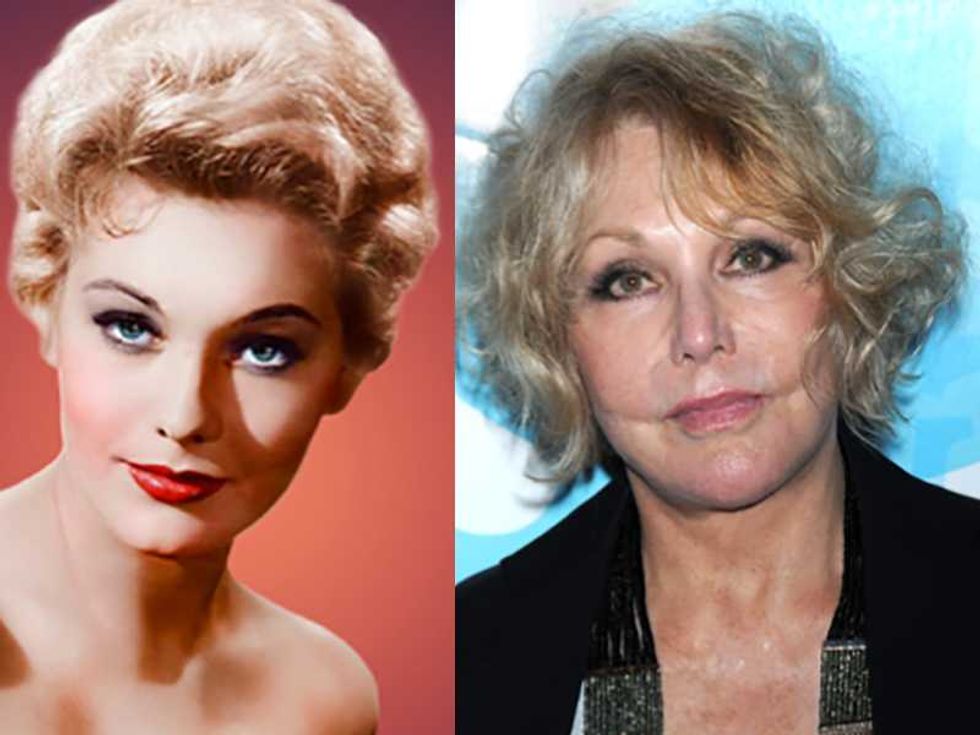 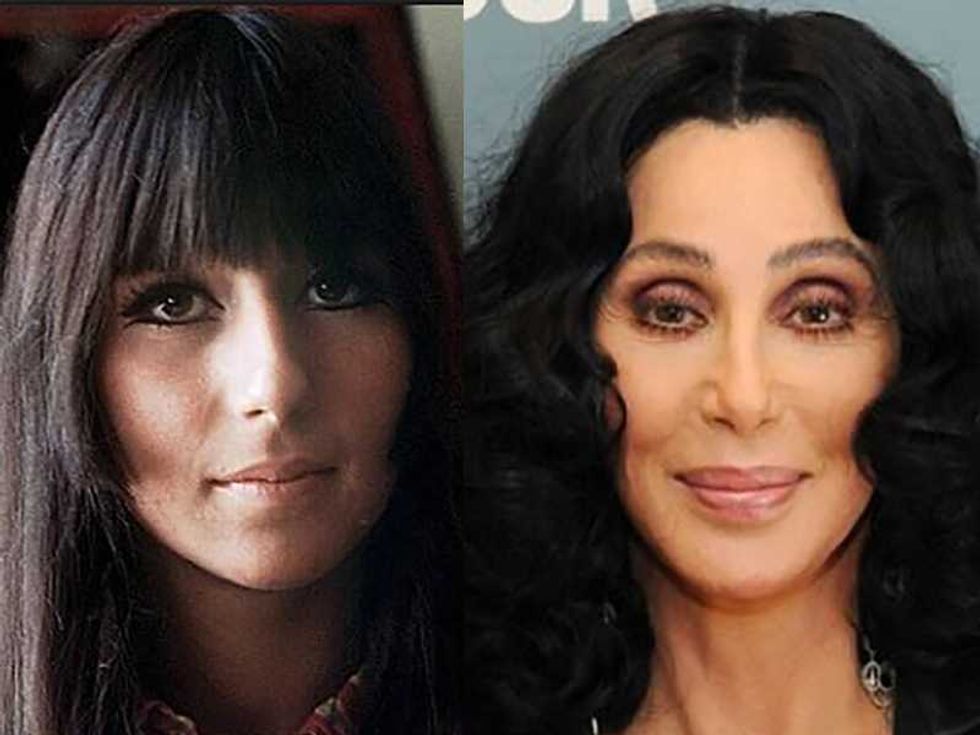 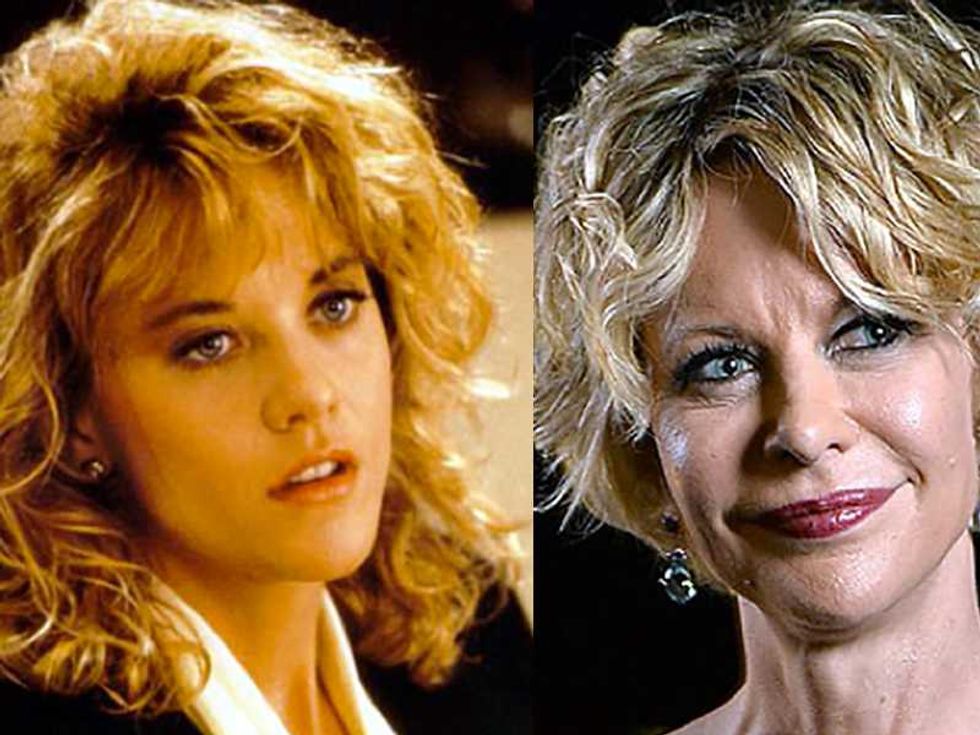 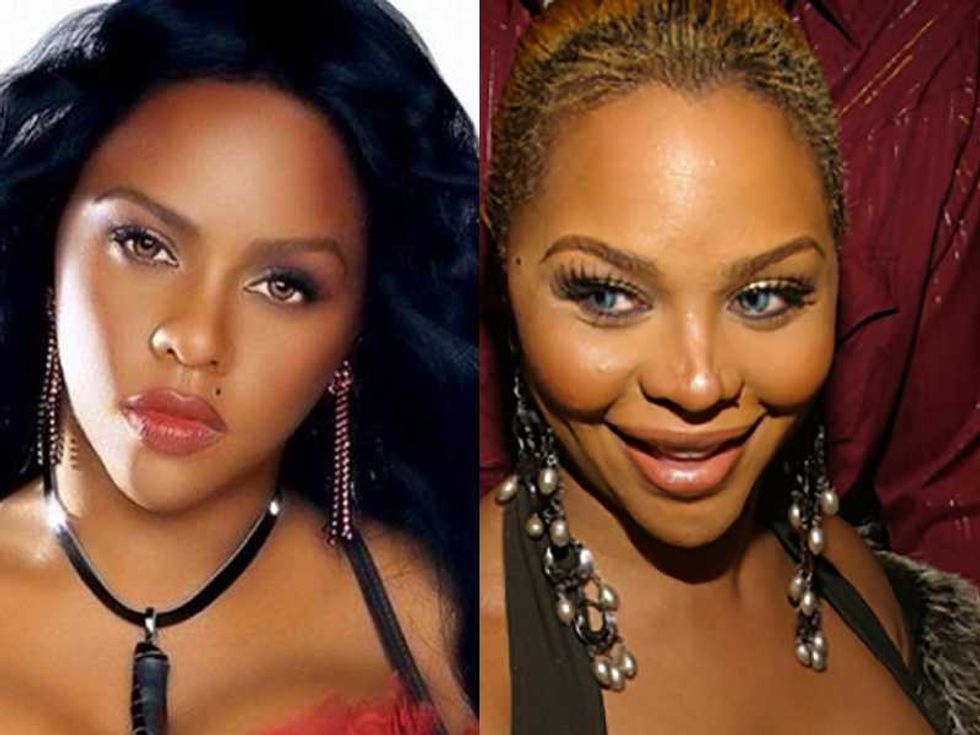