Venmo Wants to Pay You (to Give Them Your Money)

VenmoItForward no longer has anything to do with charity.

Keith Baldwin
On Wednesday morning, Venmo and the hashtag #VenmoItForward were trending on Twitter.

The payment app started their #VenmoItForward promotion last year, dropping $20 in the accounts of 30,000 Venmo users who had recently given money to charitable causes, with the express intention that these generous people would use the added funds for more good. As far as corporate marketing ploys go, it was a solid way to encourage good behavior at a time when people were using the app more for supporting worthy causes than for splitting brunch bills.

People are having a blast trolling Sean Spicer on Venmo

Even more shocking – Sean Spicer has 27 friends! Not #fakenews

It has come to the attention of the Popdust team that Sean Spicer is being trolled on the Venmo mobile payment app.

Venmo users have been paying Spicer (who recently appeared in a bit on Saturday Night Live portrayed by Melissa McCarthy) for all kinds of fun stuff.

"Donation to get your hairline back smh"
"Sponsoring female comedians by providing prime roles"
"To punch a Nazi"
"dippin dots are the future"
"To buy some alternative dignity."

[Editor's note: If you're confused by the Dippin' Dots remark, Sean Spicer has a storied feud with the futuristic, spherical ice cream.]

Other Venmo users are offering Spicer money for a new suit (maybe he can help Trump out with his wardrobe if that's what he decides to do with it). One donator said "Here's a dollar! Hope you can buy your soul back one day."

People are even making Venmo requests of Spicer:

I Venmo requested money from Sean Spicer for the imaginary bowling league we're in together https://t.co/rptdVj3Svc
— Sarah Wainschel (@Sarah Wainschel) 1486436015.0

This is all good fun and games, but Sean Spicer doesn't need your money as much as you do.

Even if you're only sending him a penny, that's still too much to be sending him. Soon he'll delete his Venmo and you won't be able to troll him. Hope you guys saved your screenshots.

Seriously though, if you're trolling Sean Spicer on Venmo and you want to talk about it, let us know in the comments section here, or on Facebook or Twitter. 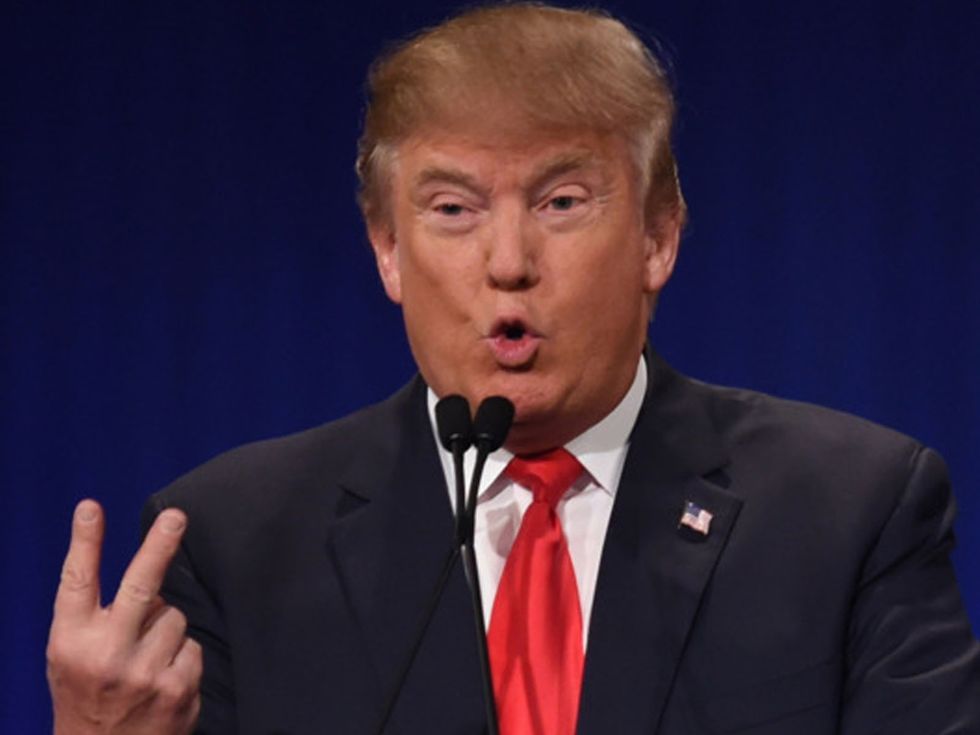 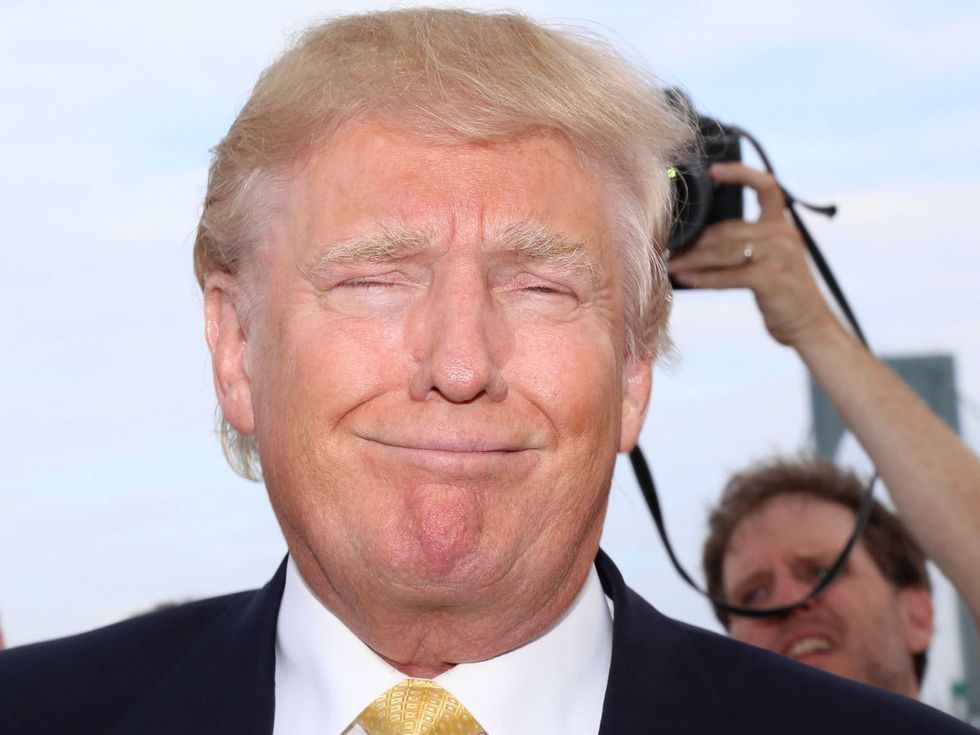 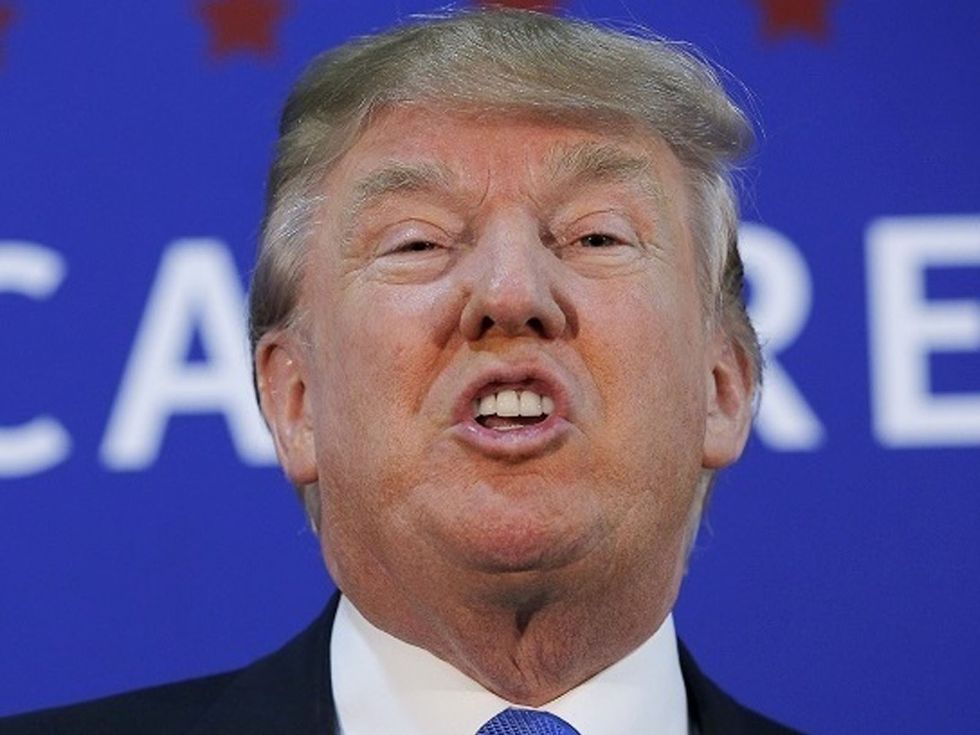 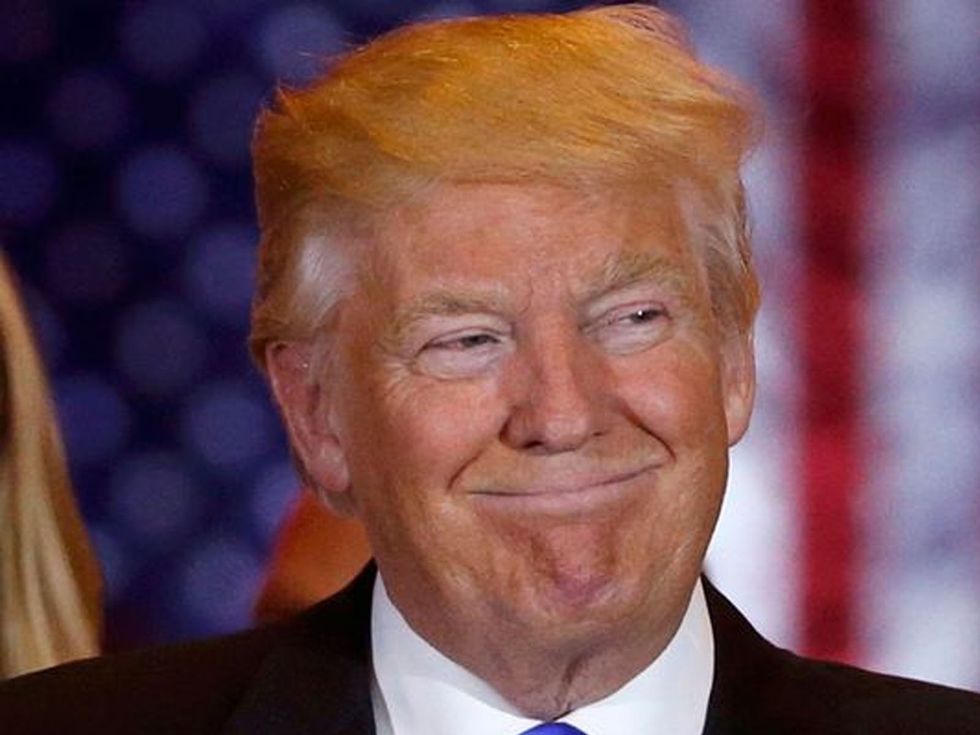 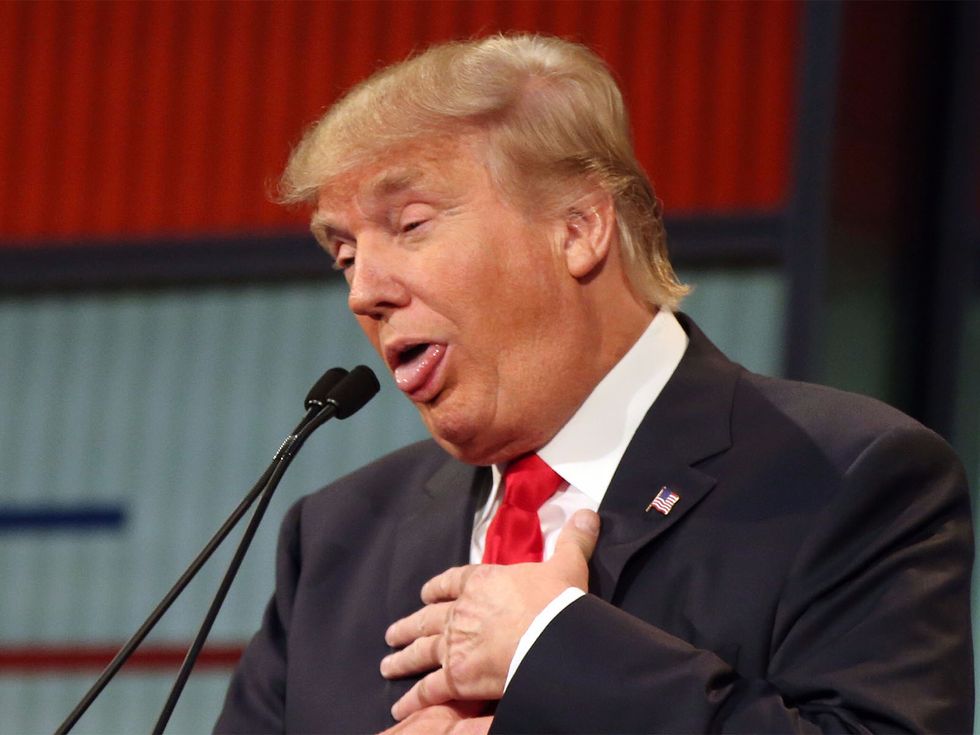 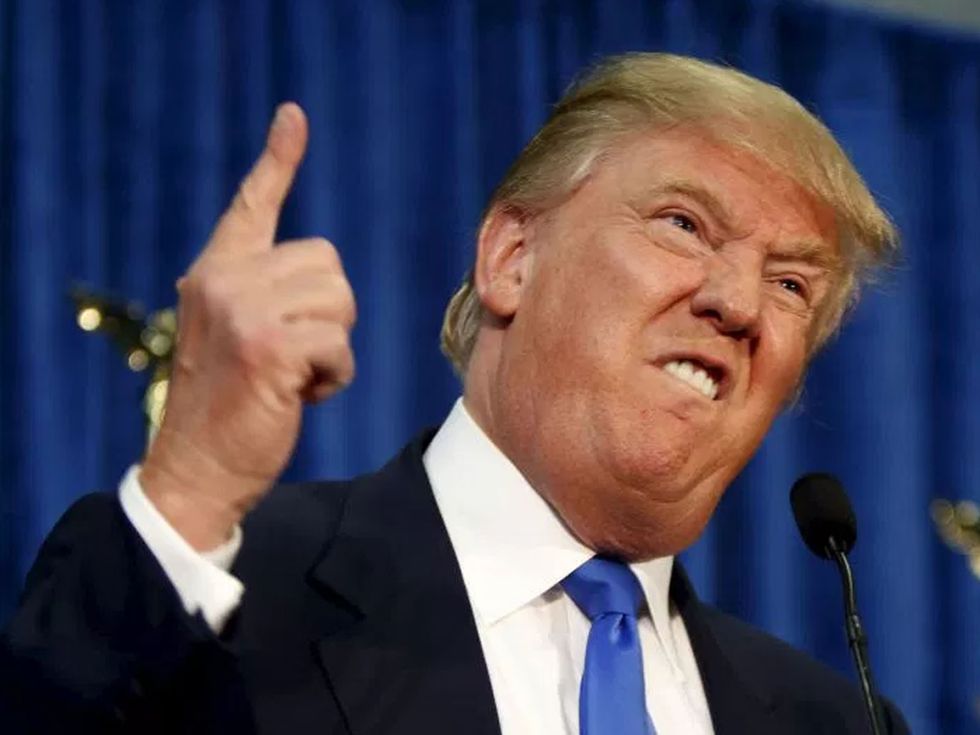 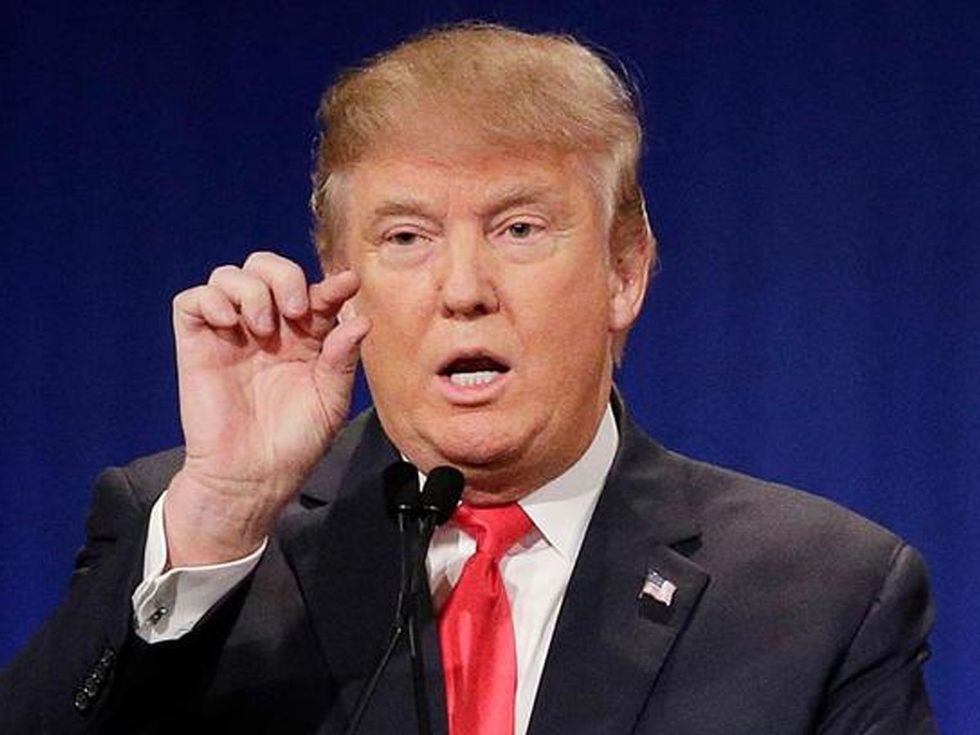 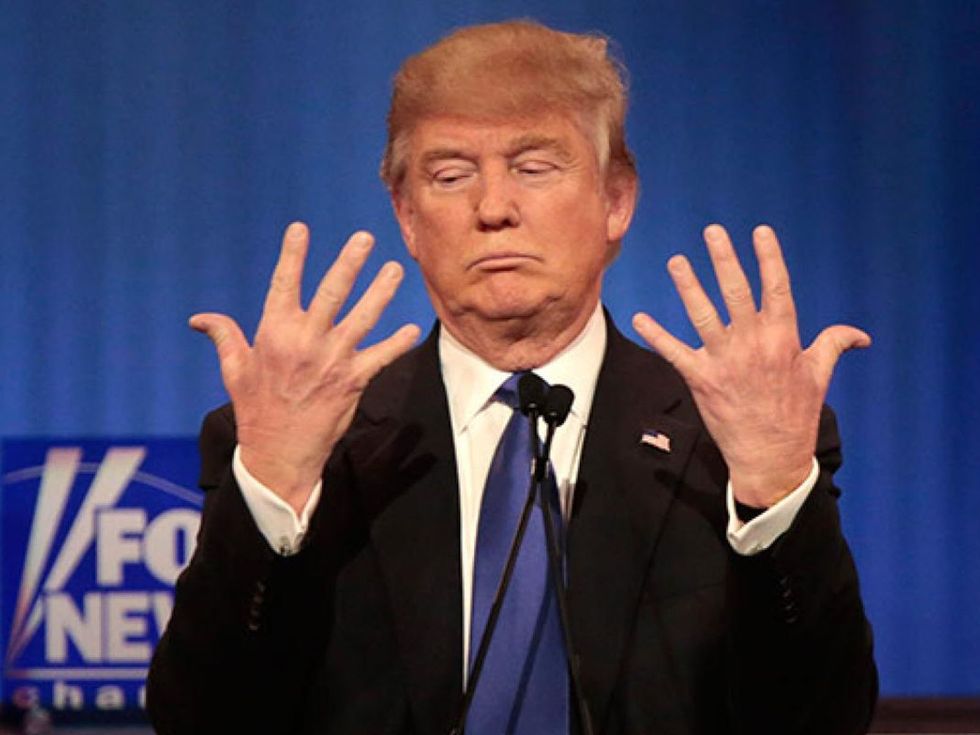 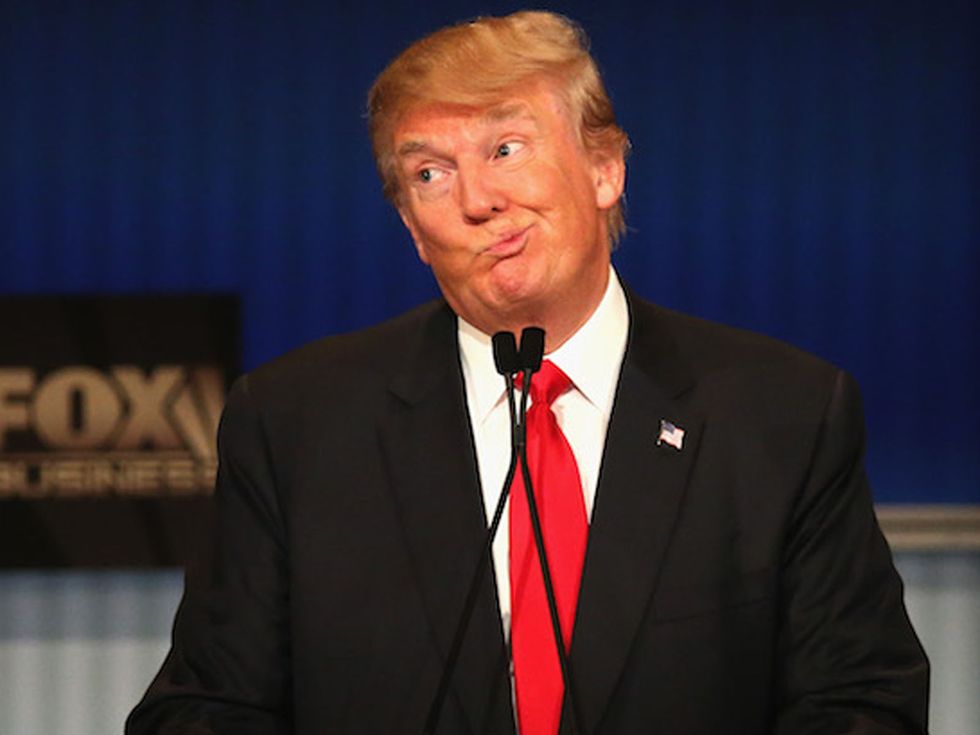 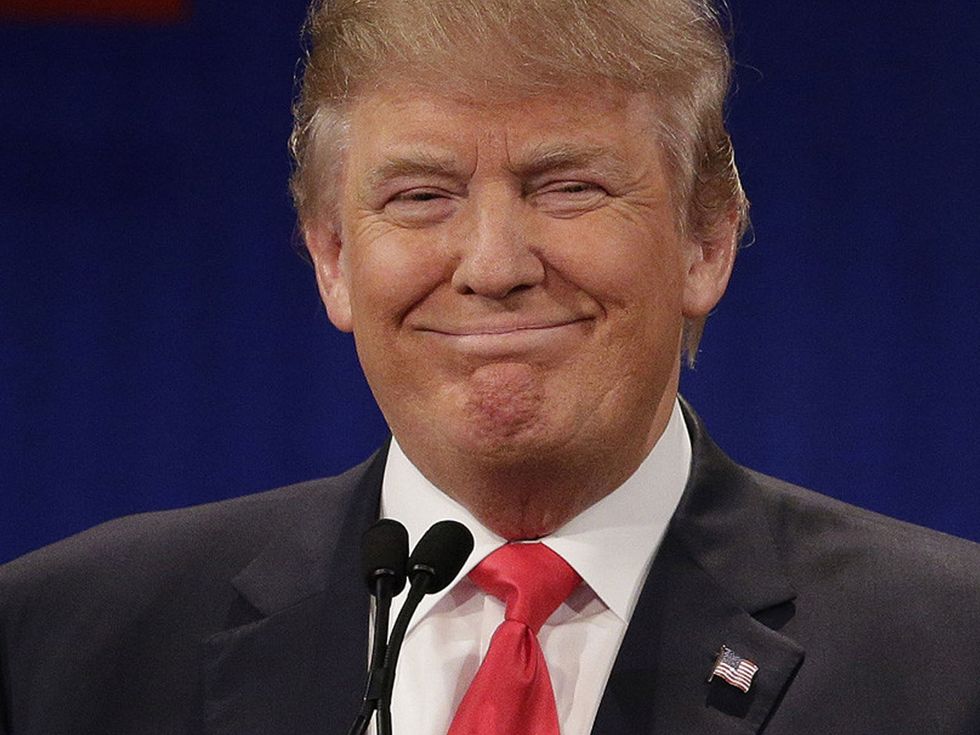 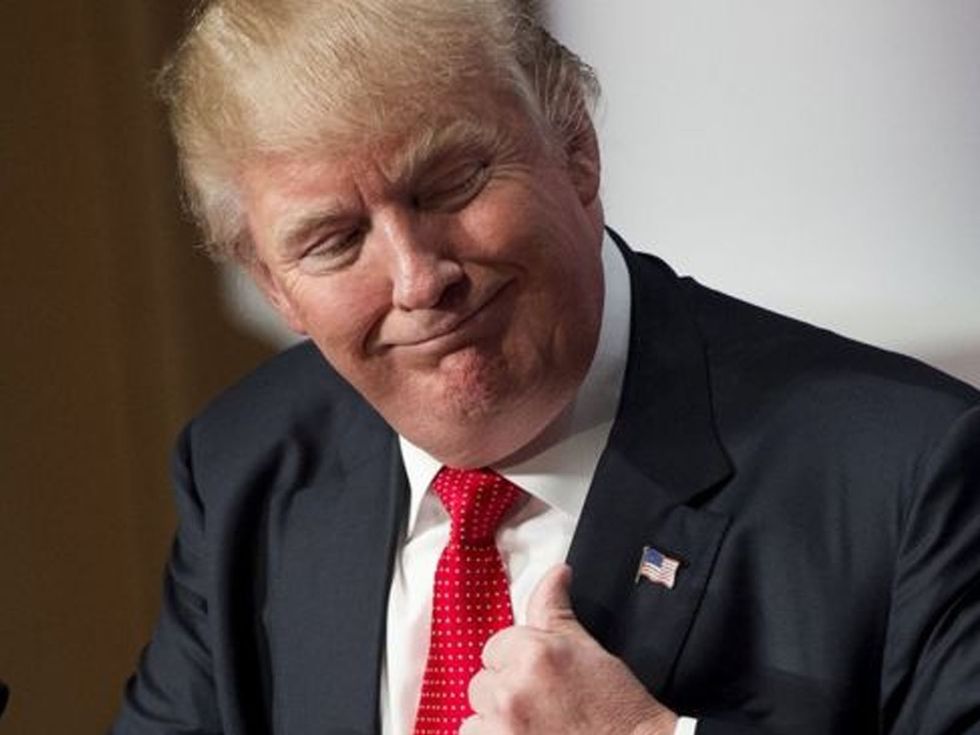 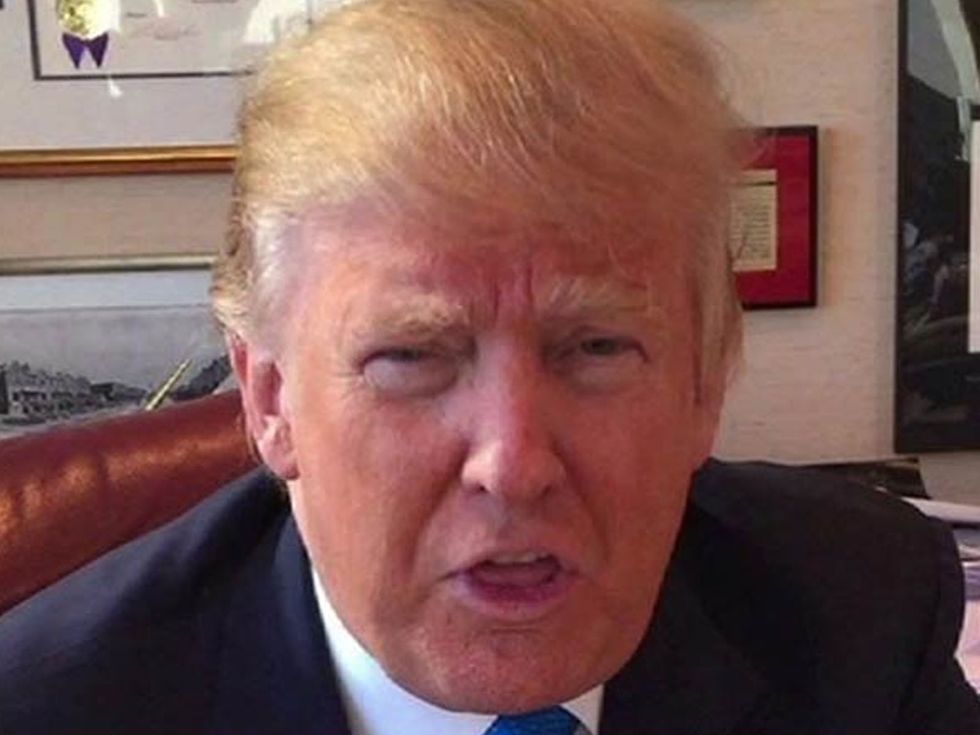 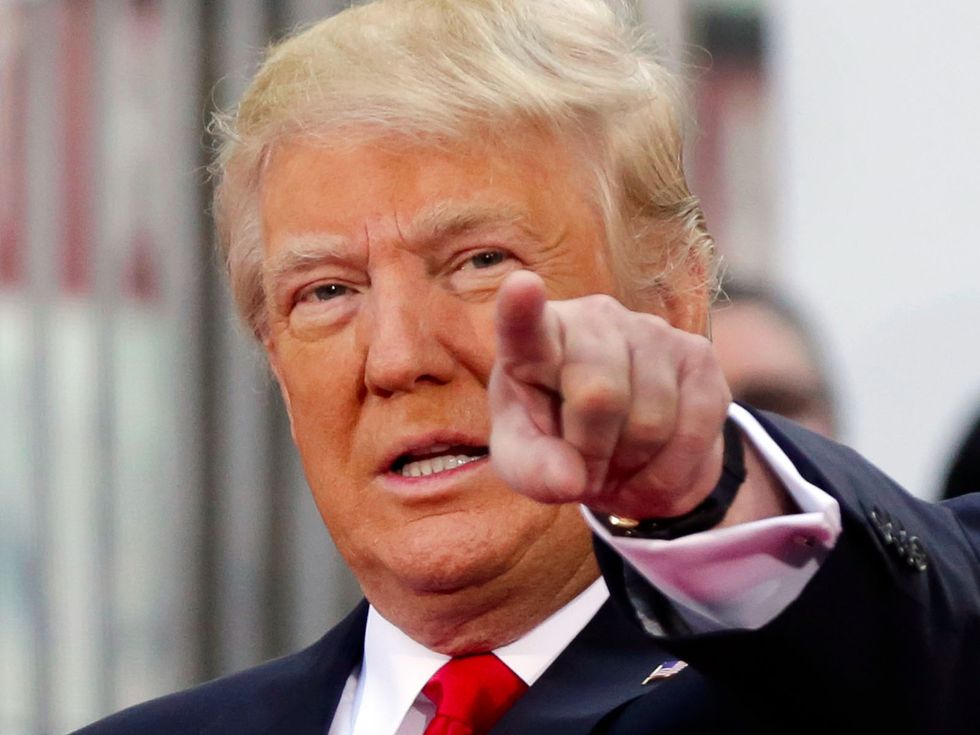 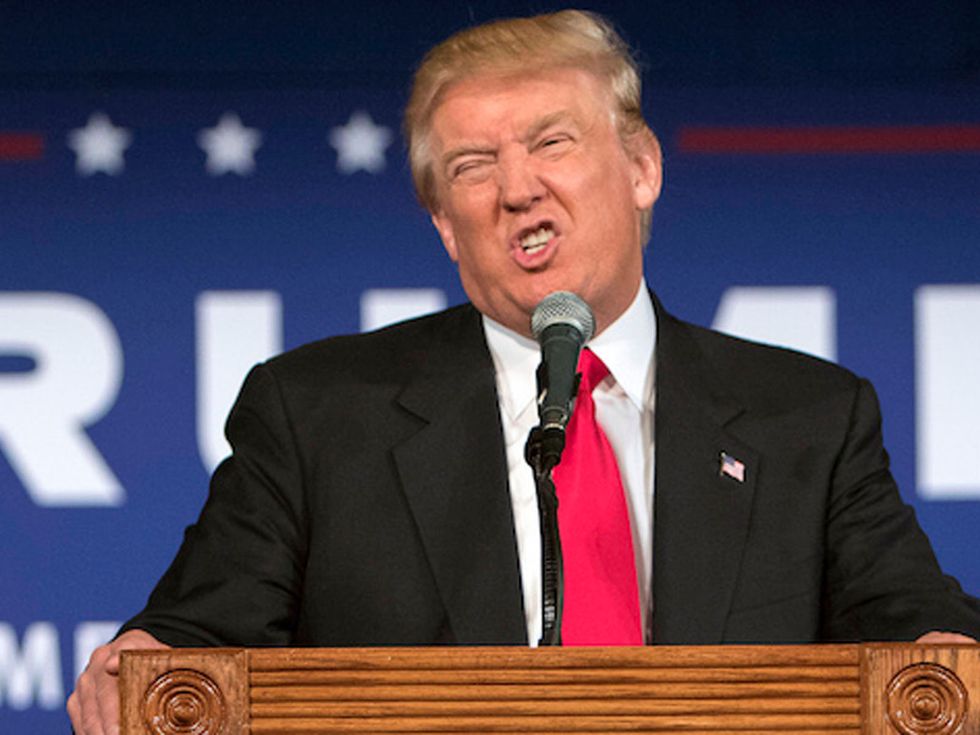 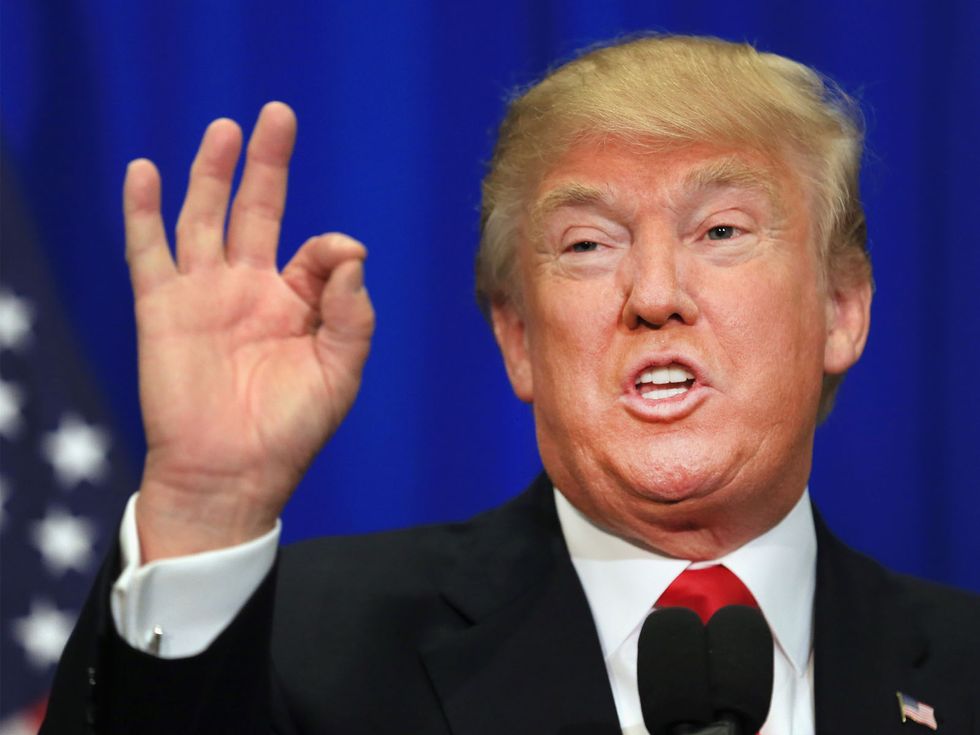 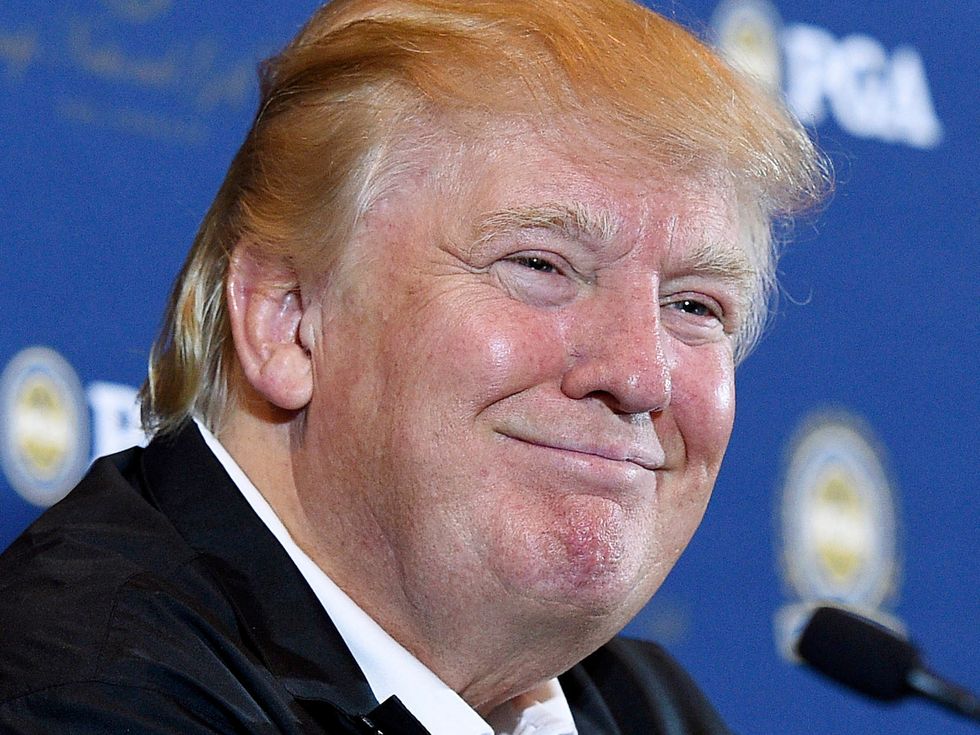 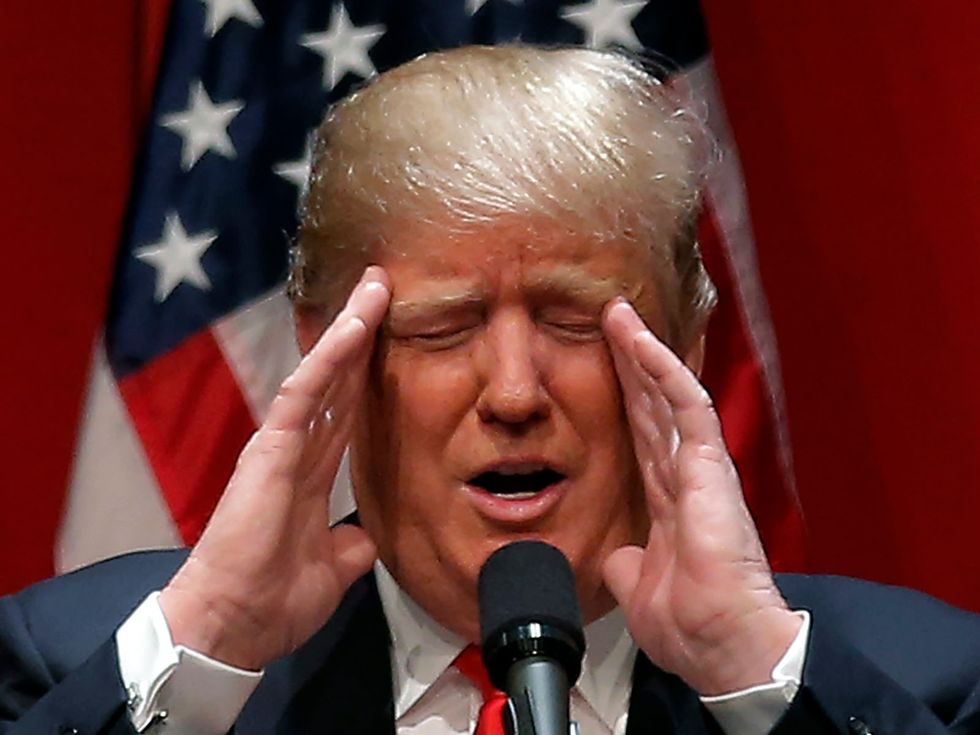 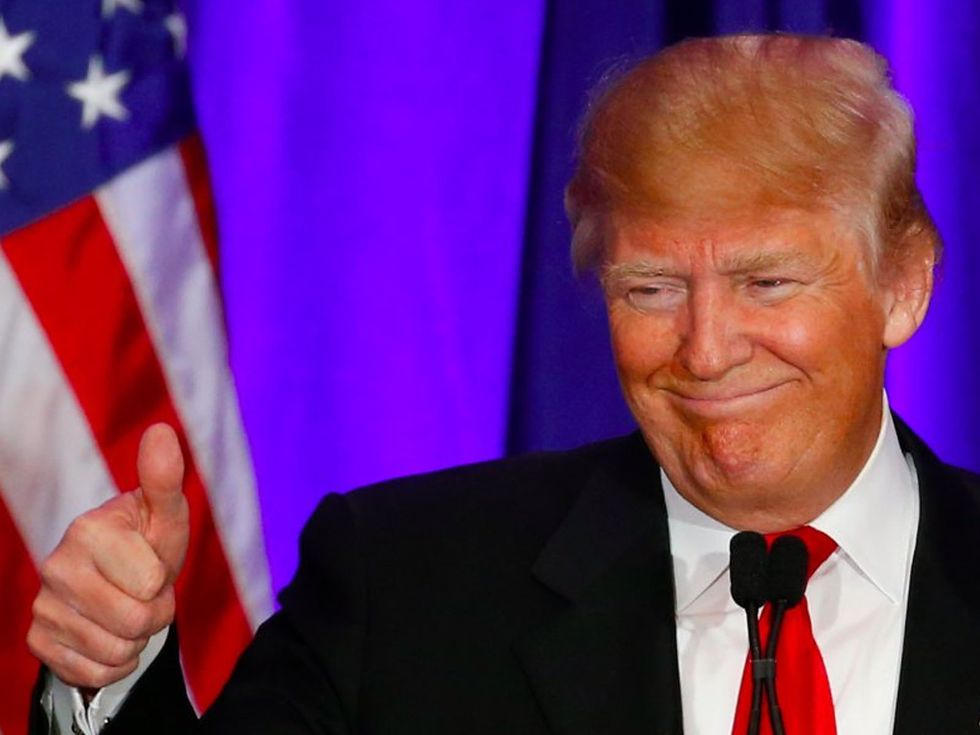 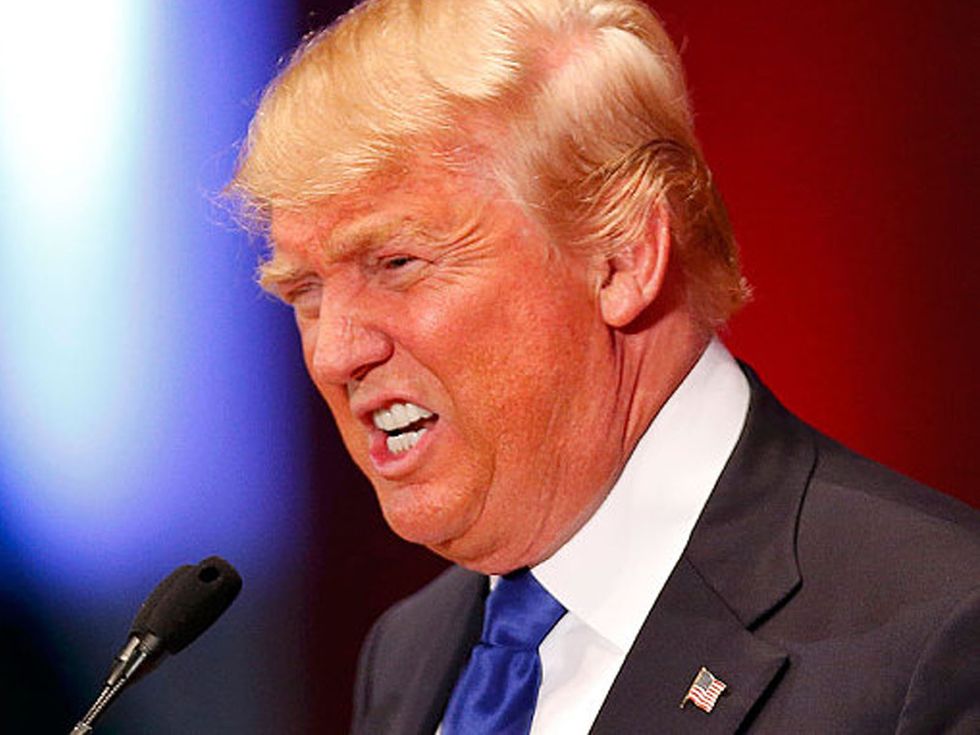 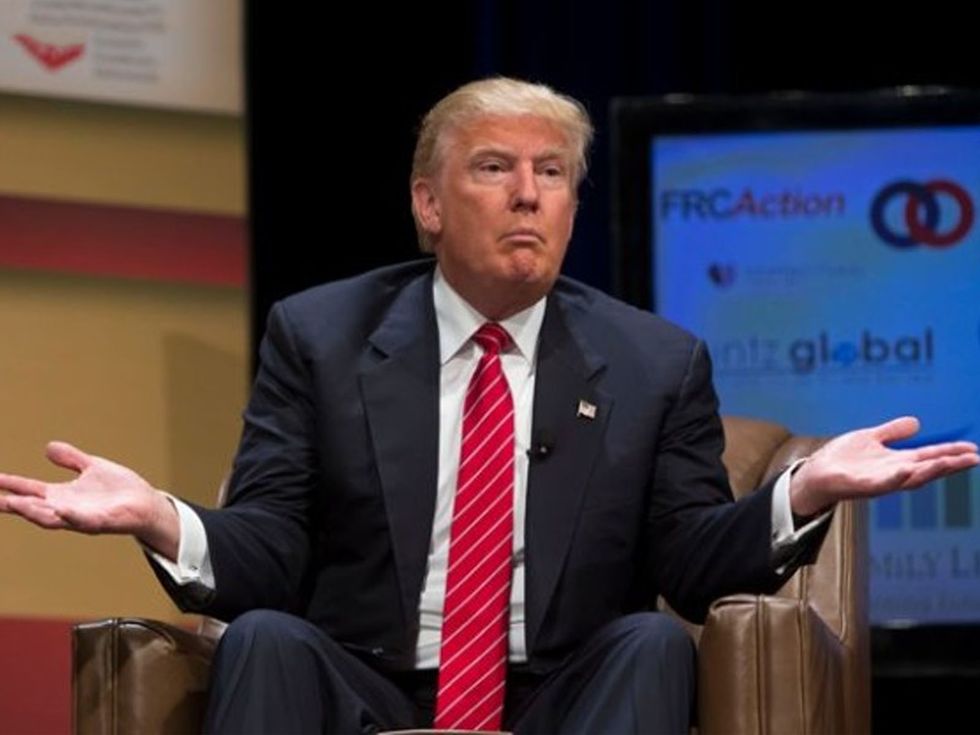 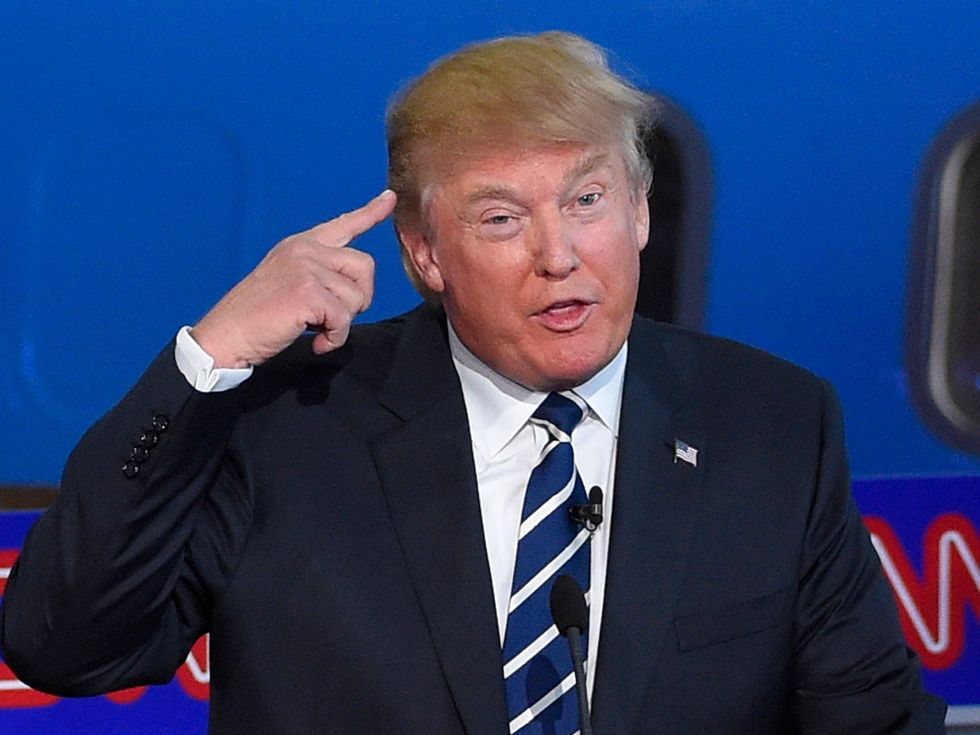 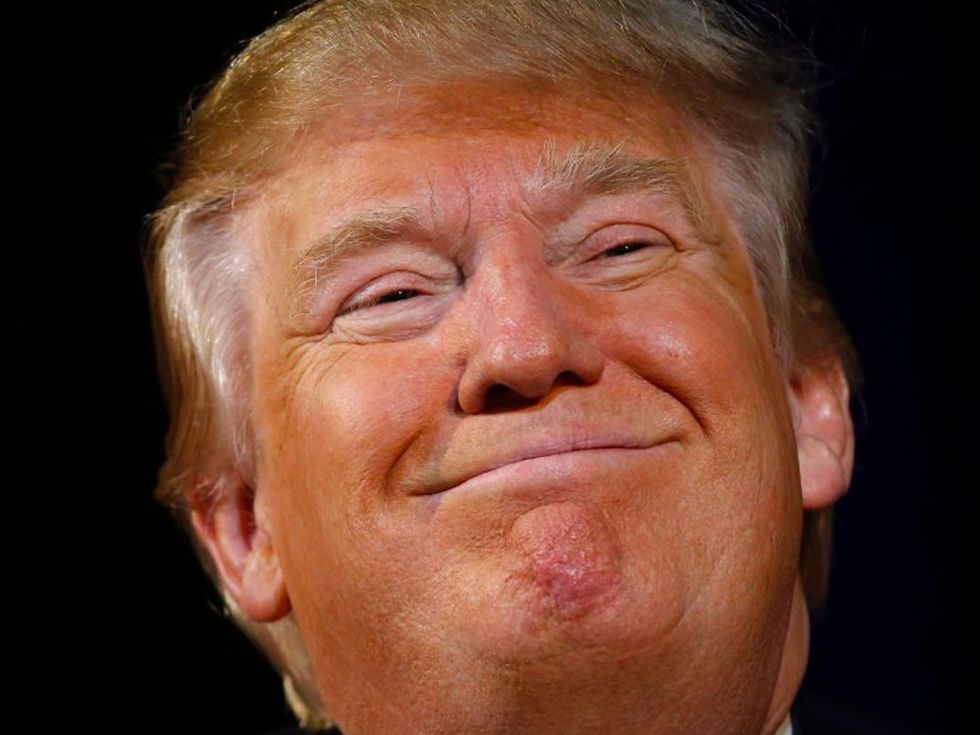 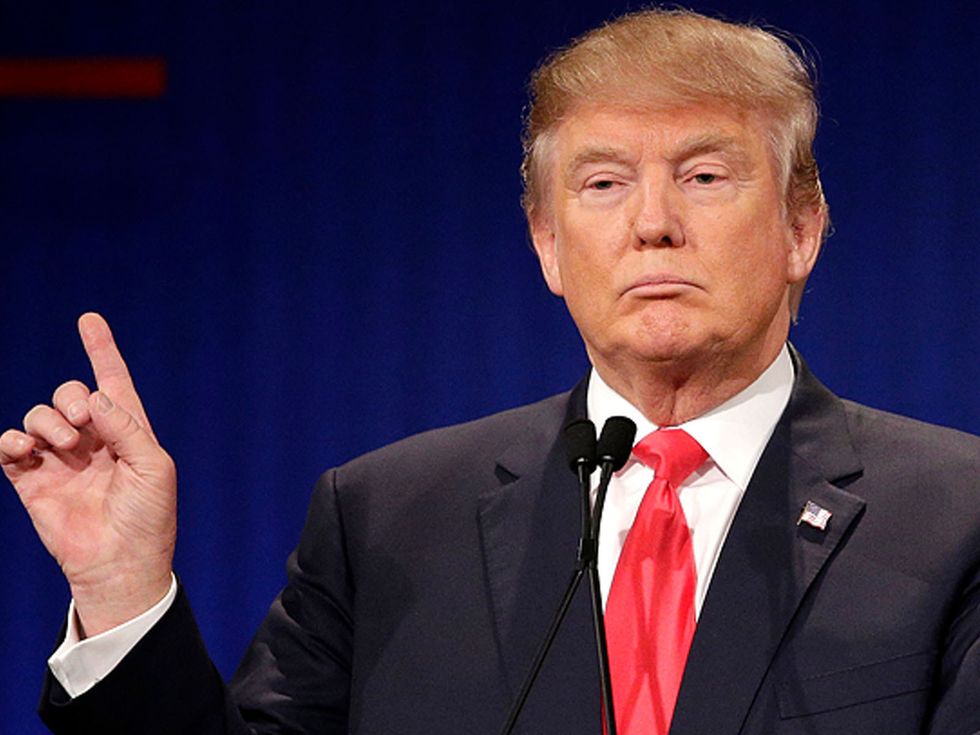 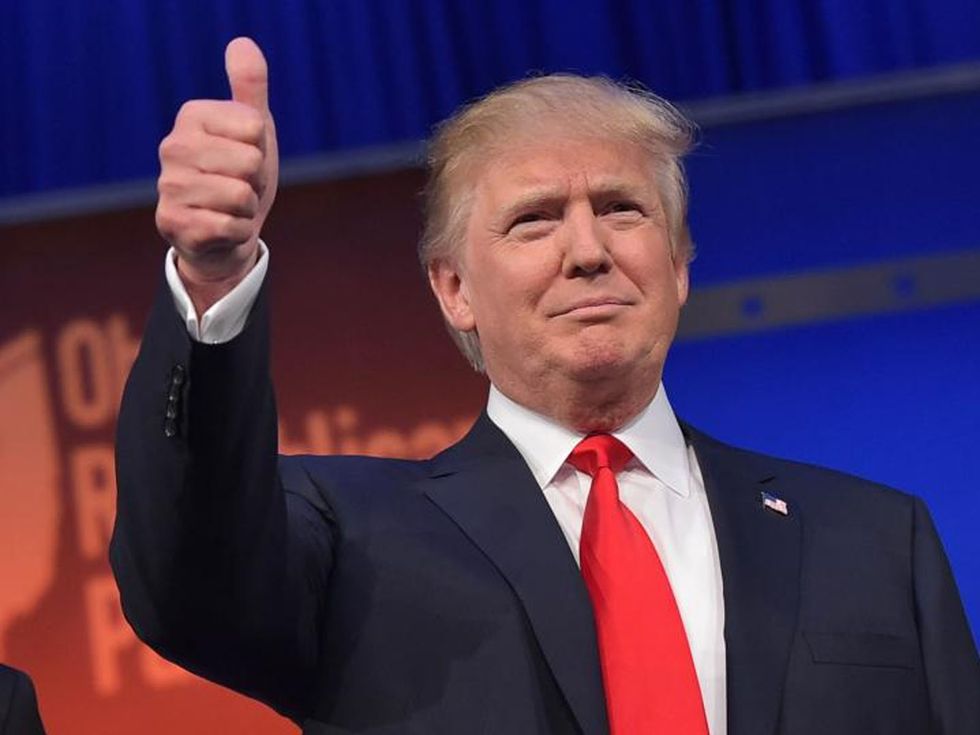