When news of Chadwick Boseman's death was announced back in August, the world grieved the loss of a true artist. This loss was made more apparent with his final role in Netflix's original film, Ma Rainey's Black Bottom, starring Viola Davis and produced by Denzel Washington.

Ma Rainey's Black Bottom is a film adaptation of August Wilson's 1980 stage play of the same name. The story focuses on a fictional recording session in 1927 with legendary blues singer Ma Rainey (Davis) and her band in Chicago. Boseman plays the talented but arrogant trumpeter Levee Green.

Dear TV writers and boomers, bisexuality is not a phase or a stepping stone.

Though bisexual people make up roughly 52% of the LGBTQ+ community, they've been underrepresented on television and in media for a long time.

When they do appear, they're frequently painted as sociopaths (cough, Villanelle on Killing Eve) or are painted as promiscuous or confused, if their identities are addressed at all.

Fortunately, many recent TV shows have been making up for decades of bisexual erasure and misrepresentation by featuring nuanced bisexual characters. On this Bisexual Visibility Day, here are some of TV's greatest bisexual icons.

Fans of the DC universe of comic books have learned to deal with a lot of disappointment in recent years.

Whatever Zack Snyder stans will tell you about how the forthcoming "Snyder Cut" of 2017's Justice League will redeem everything, the reality is that the Marvel Cinematic Universe has broken through into mainstream success and become synonymous with "comic book movies," while the DC Extended Universe has mostly yielded a series of embarrassments.

Suicide Squad Cast Revealed—How Do They Stack Up To Comic Book Counterparts?

Everybody loves super hero movies, right? We've had countless over the years such as Batman, Superman, Spider-Man, Iron Man and The Avengers.

I think it’s high time we give super villain movies a little love though, because let’s be honest, being good all the time is boring!

Cast rumors, script leaks and reveals have had everyone talking about the highly anticipated third installment in the DC Comics' shared universe films—the first being 2013’s Man of Steel and the second, Batman v Superman: Dawn of Justice, to be released next year.

Warner Brothers has announced there will be eleven films in the franchise in total—with an additional eight titles all currently in development—Wonder Woman, The Flash, Aquaman, Shazam, Cyborg, a Green Lantern reboot, a two-part Justice League, and a Man of Steel sequel.

But, just how do the chosen stars stack up to their comic book counterparts?

Let’s take a look below to find out!

Suicide Squad is scheduled for release on August 5, 2016. 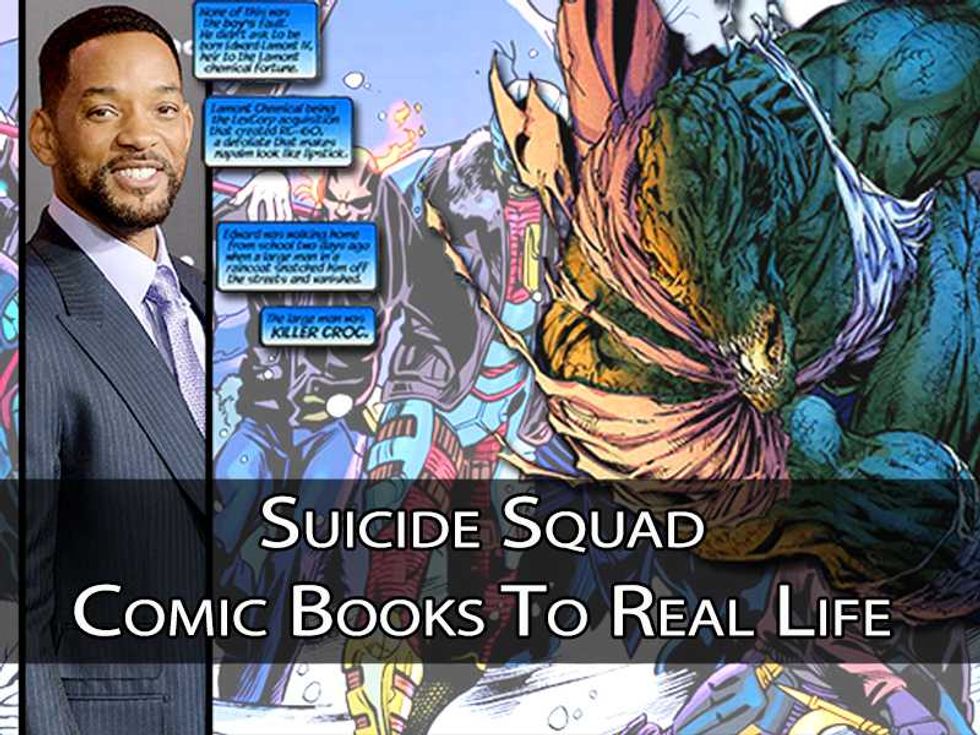 Previous Next
How do the Suicide Squad cast stack up to their comic book counterparts? 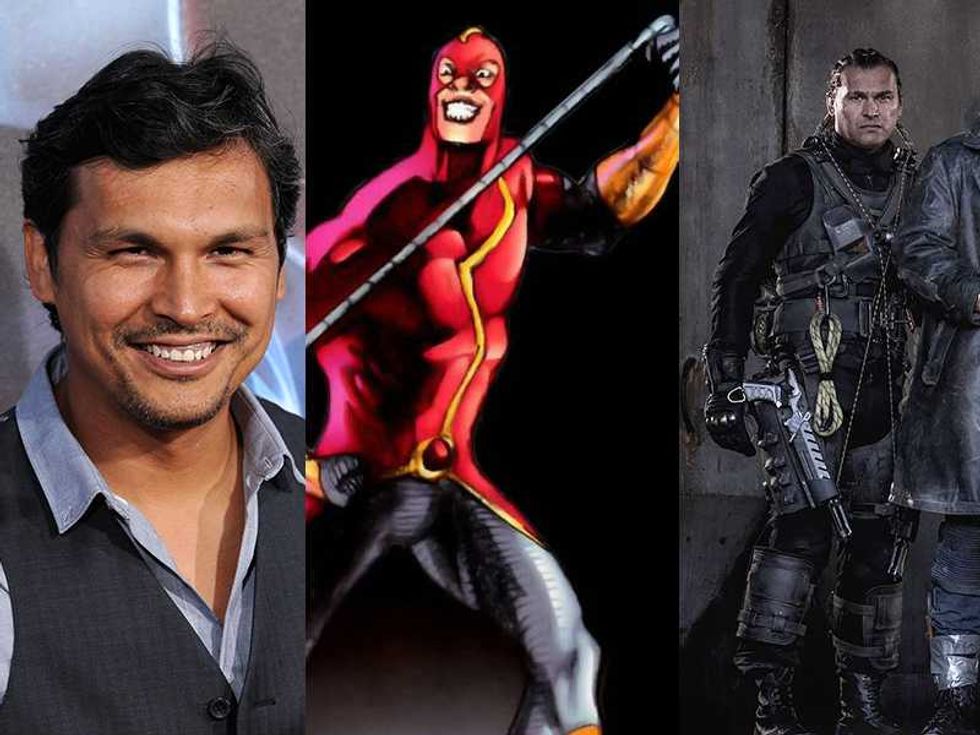 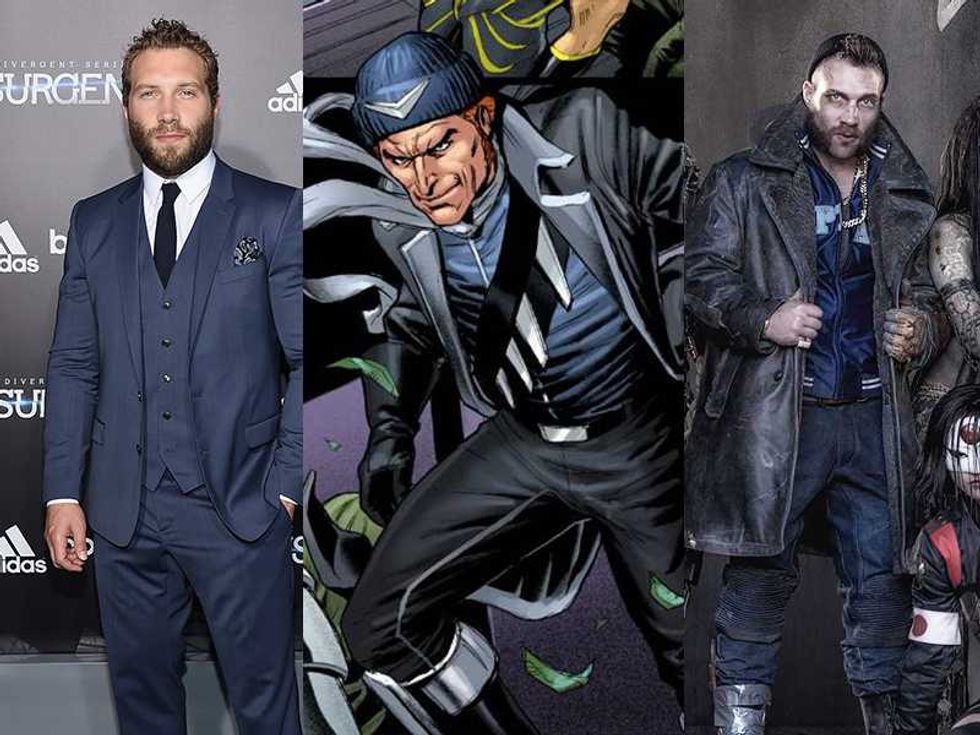 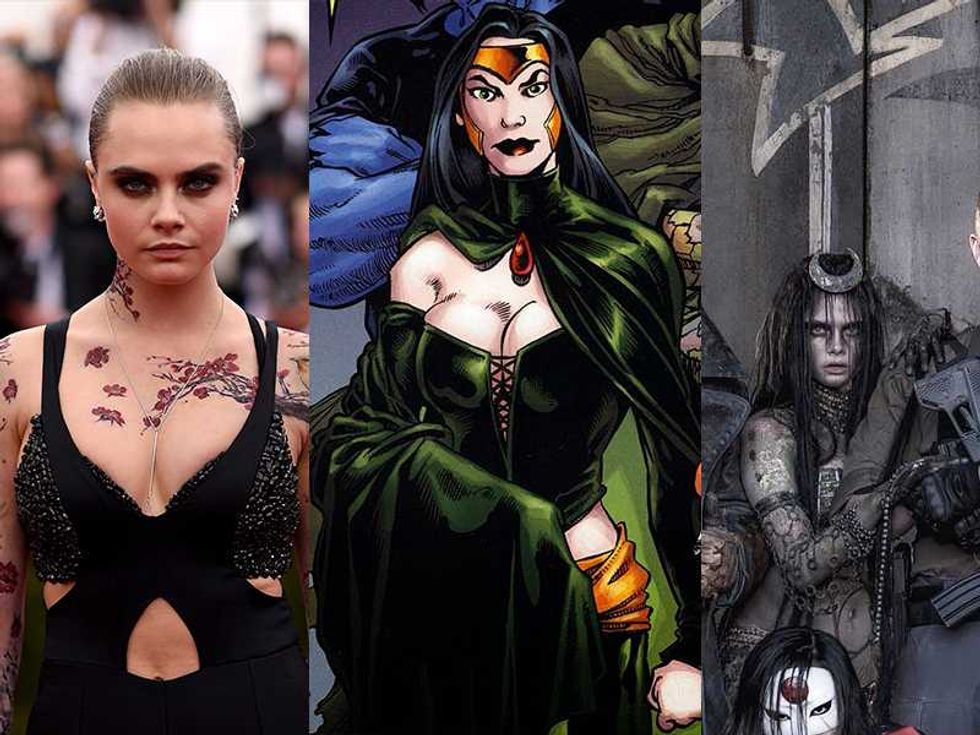 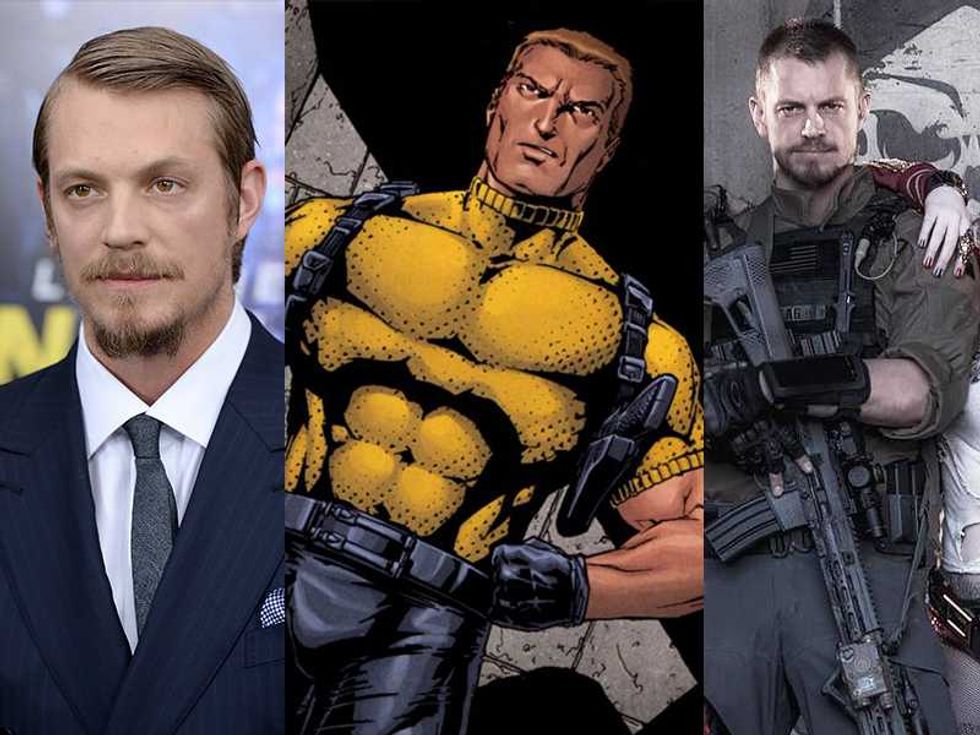 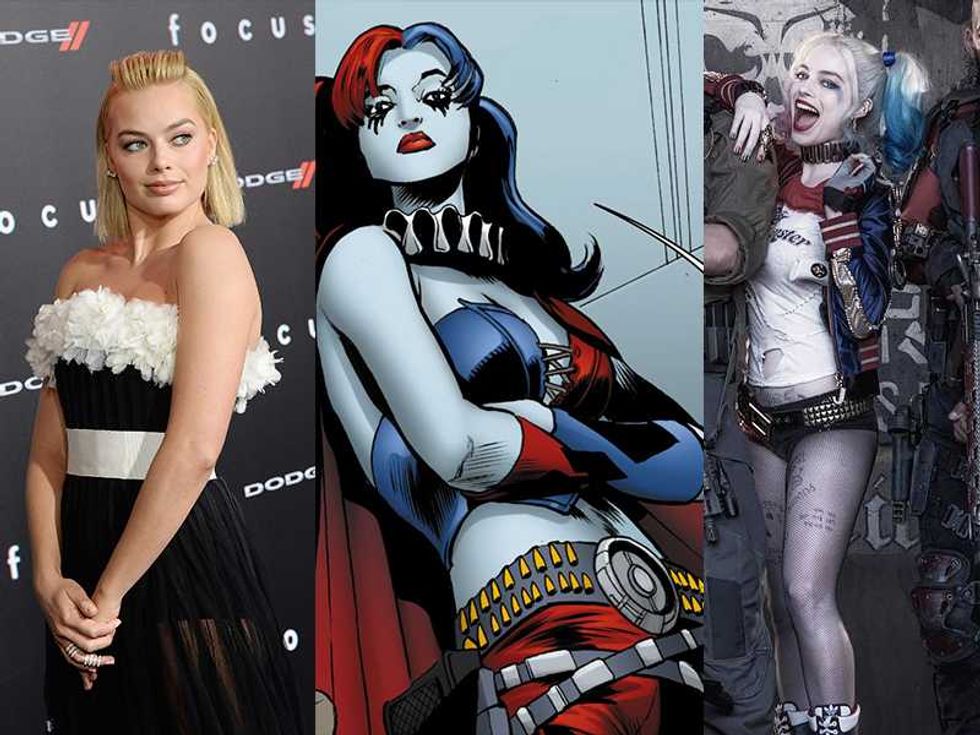 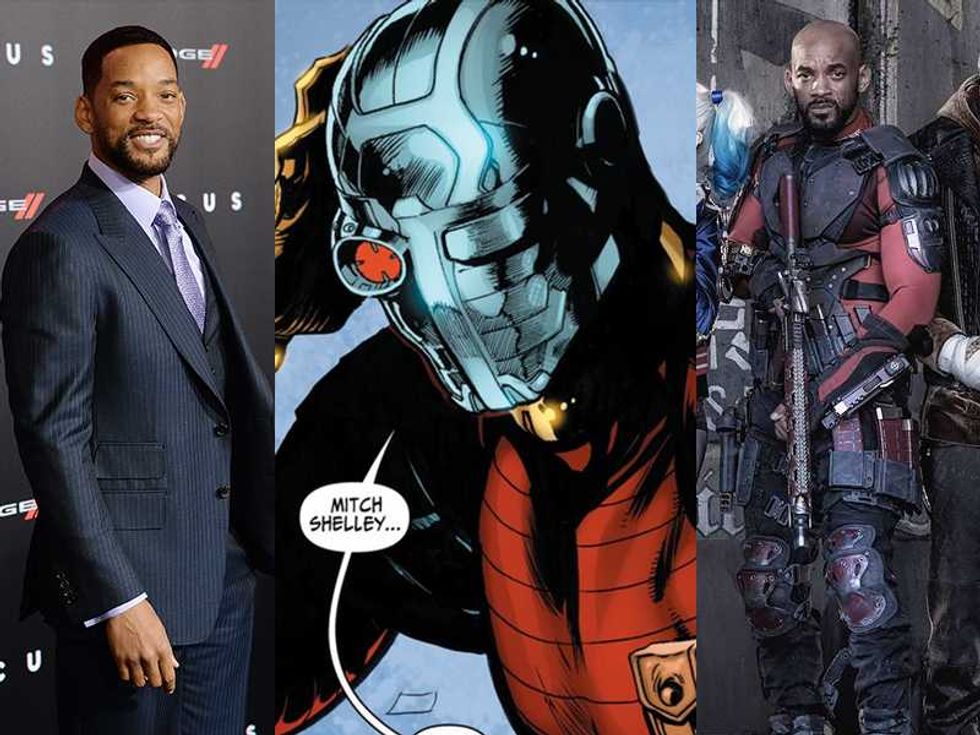 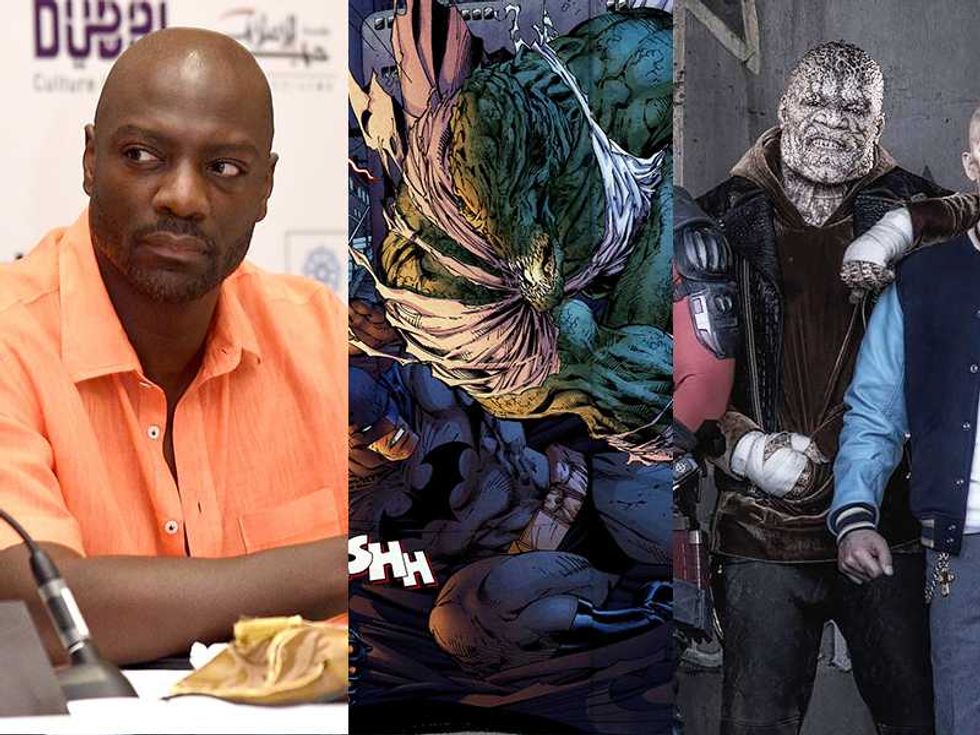 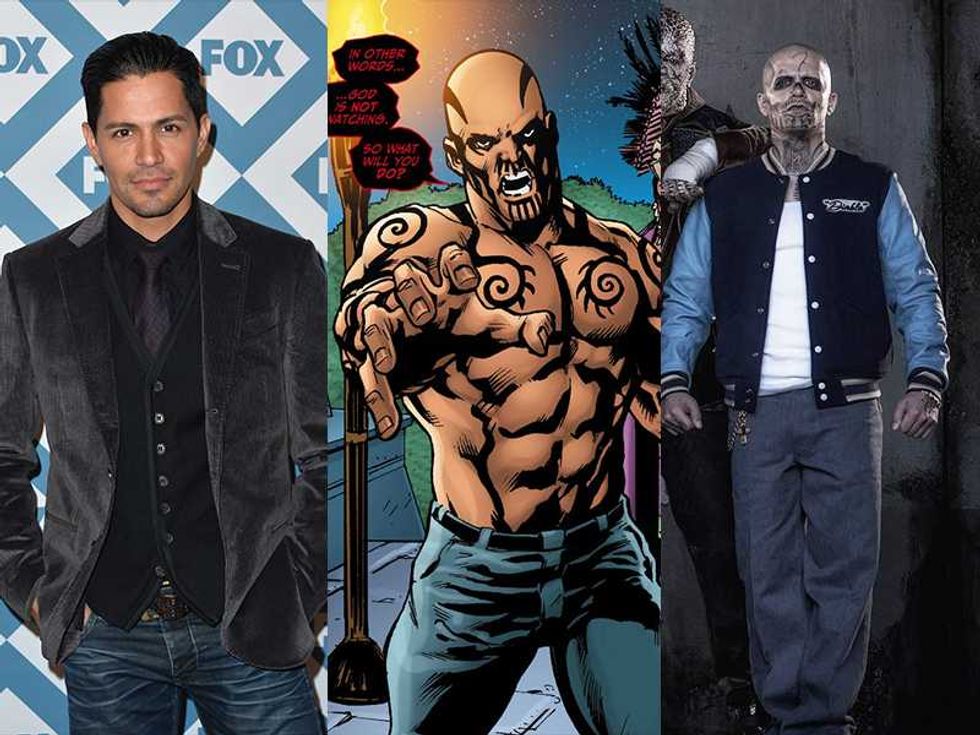 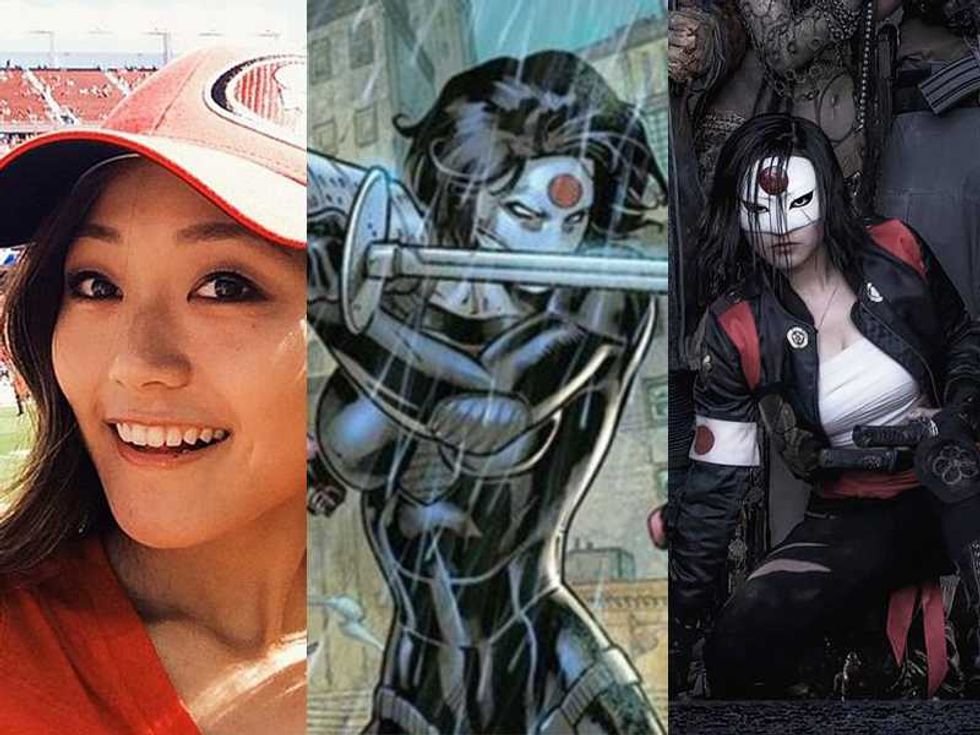 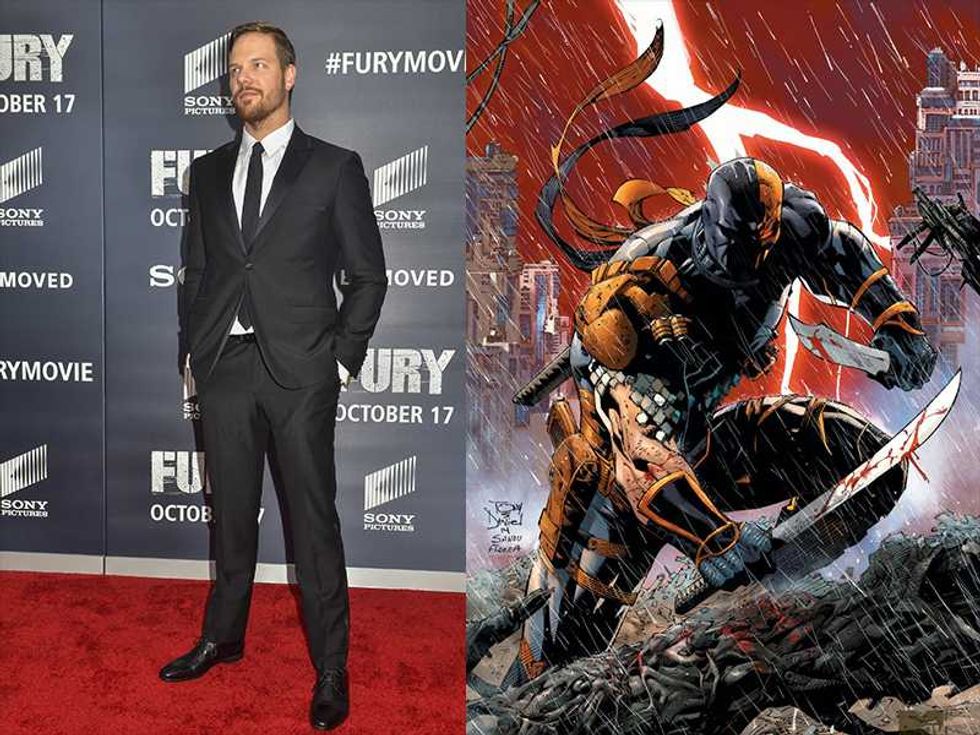 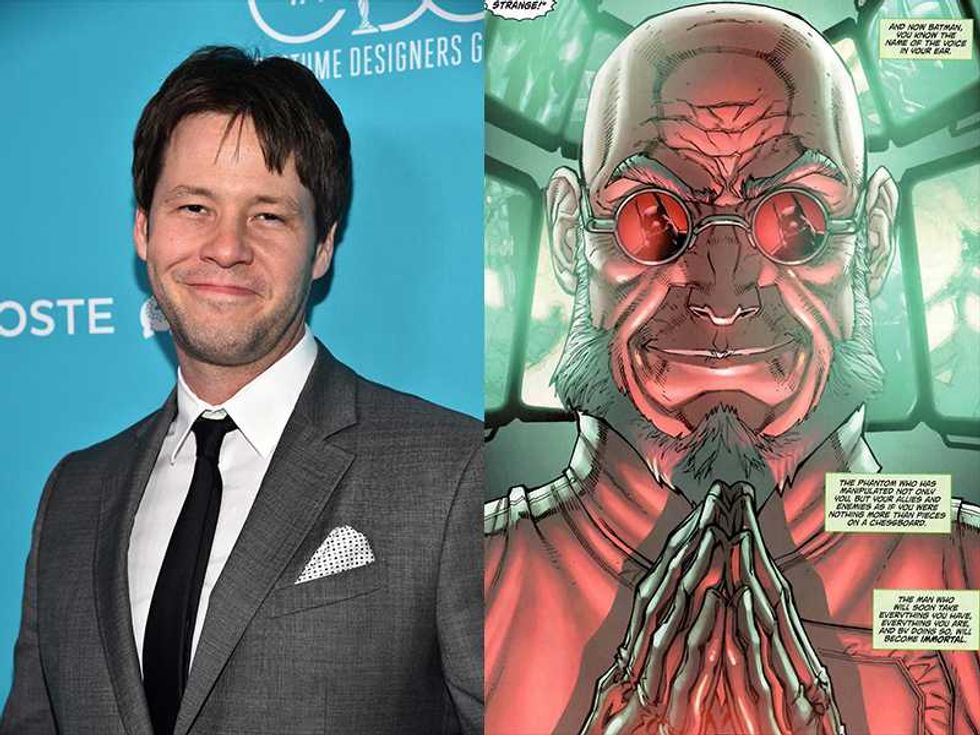 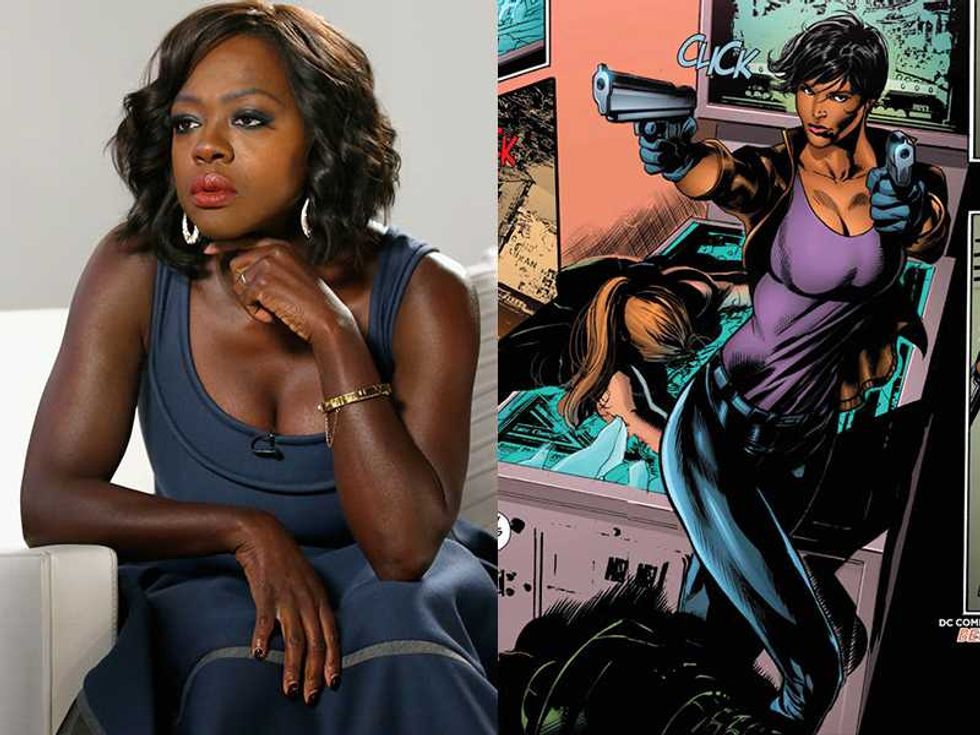 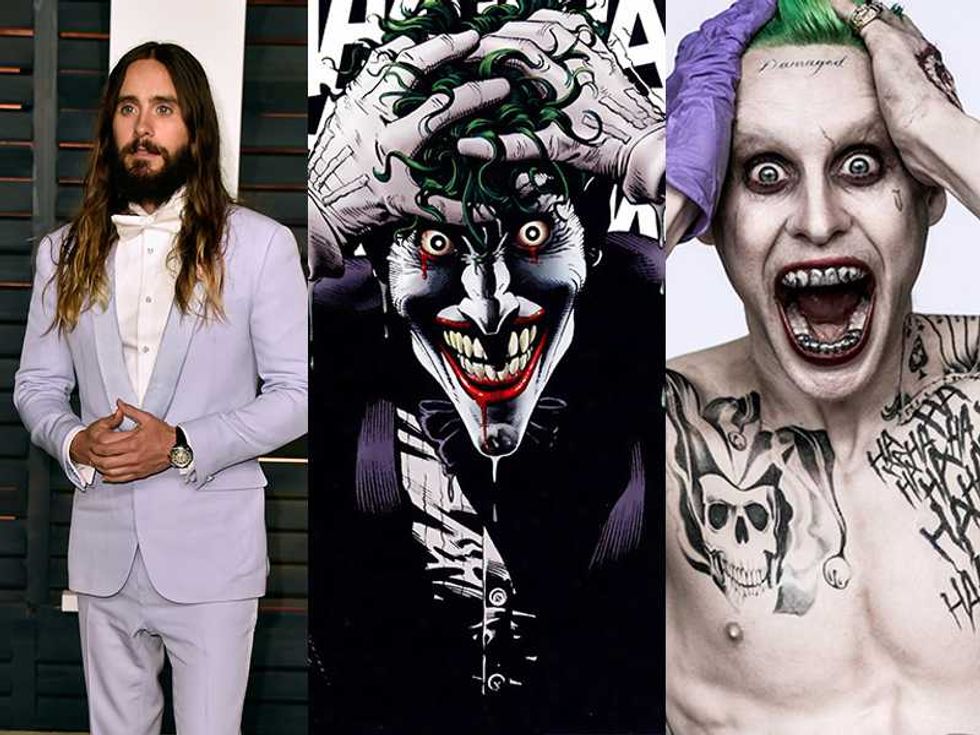