2021 has already brought good news: A Barbara Walters impression can still team up with tequila shots to turn Anderson Cooper into a beautiful, hysterical mess.

"Nothing but air" is deadlier than it may seem.

Kathy Griffin is outspoken about a lot of things.

The comedian has come under fire for a handful of "controversies" throughout her career: She said "suck it, Jesus" when accepting her 2007 Primetime Emmy Award for My Life on the D-List, which caused her to lose a cameo on Hannah Montana. In a 2009 episode of the show, she used profanity in a joke about the infamous Octomom, which she said left her banned from New York's Apollo Theater. And then in 2017, she posted a photo of herself holding a mask meant to depict a decapitated Donald Trump, which led her to being fired from CNN's New Year's Eve broadcast. A fake-bloodied mask isn't so bad, though, when you look at the 100,000 American deaths in the past few months that are largely due to Trump's negligence.

The comedian forgot her own jokes and fumbled punchlines before cutting her set short and drinking with audience members (at least, the ones who hadn't walked out).

Tiffany Haddish's most well-received joke while bombing at the James L. Knight Center in Miami was, "This is gonna be on TMZ or whatever like 'Tiffany Haddish Ate a Bag of Dicks on New Year's Eve!'"

During her mortifying set, Haddish forgot many of her jokes, fumbled the delivery of the ones she did remember, and was visibly thrown off by audience members booing and heckling her performance; some left the venue altogether. As her coherency devolved, she abandoned her set altogether and began drinking Ciroc with audience members.

On New Year's Day, Haddish took to Twitter to acknowledge her poor performance. She shared an article from The Root that panned her set with the title, "Tiffany Haddish Bombs, Drinks with Fans Instead." Haddish simply wrote, "Yes, this happened. I wish it were better Miami."

Yes this happened. I wish it was better Miami. I prayed on it and I have a strong feeling this will never happened… https://t.co/GFrecNdAE0
— Tiffany Haddish (@Tiffany Haddish) 1546364200.0

While some audience members took to Twitter to share their disappointment or outright shame the 39-year-old comedian for not being better prepared, many public figures have supported Haddish with the sentiment that failure is part of an artist's craft. Comedians like Chris D'Elia, Kathy Griffin, and both Marlon and Damon Wayans expressed that comedy, in particular, will always fall flat during some performances. Questlove replied, "Failure is a part of growth and lessons get learned...Not the end of the world."

But personal responsibility isn't superseded by the industry's fickleness. For example, a bad performance caused by a hangover is just unprofessional.The morning of the show, Haddish's Instagram post was a video in which her attempts to promote ticket sales were hindered by her obvious hangover. She shared, "I partied all night–not even all night, I partied all morning," going to bed at 7AM on Monday. In the video she forgets the name of the theater where she's performing and stumbles over her words, pausing to say, "I forget the name of the theater, damn...Ciroc is still in my system."

Many of the video's one million viewers commented on the disappointing performance that followed that evening. Sentiments ranged from support to anger and concern. "That's not an excuse," one user posted. "Any other job you would have been fired. If you call yourself a professional then act like one."

At least Haddish's self-consciousness showed itself in her set. Before sipping from an audience member's liquor bottle, she said, "This will probably be the only time you will ever see me like this because I'm never doing this again...I will never allow myself to be this woe the f—k out." In Tuesday's Tweet, she repeated the sentiment, "I prayed on it and I have a strong feeling this will never happened [sic] again."

American Art Will Flood the Internet on New Year's Day

Giuliana Rancic and Kelly Osbourne have still not spoken since the Oscars controversy over Rancic's comments about singer Zendaya.

As Popdust previously reported, Osbourne was so pissed off by Rancic's misguided remarks about Zendaya's dreadlocks that she quit her hosting gig on E!'s Fashion Police in protest.

Kathy Griffin, who had been brought in to replace the late great Joan Rivers, also quit, in a not so thinly veiled move of support.

In an interview with Huff Post Live on April 7 Rancic revealed that she hasn't talked to Kelly, or Kathy, since the incident:

"There's nothing good that can come of trying to speak for them, [or guess] what they meant by their comments."

Following the shock departures, E! announced that the series would go on hiatus for several months. Rancic supports this move saying:

"When Fashion Police came back on after Joan's death, it was the exact same format that they had created for Joan, but it couldn't succeed. She was so unique in the way she delivered comedy — the format was built around her,"

Rancic's memoir Going Off Script was released on the same day as the Huff Post interview, and just the day before Osbourne tweeted;

Which according to US Weekly was DEFINITELY aimed at Giuliana.

Rancic did not directly respond to the tweet but chose to comment more generally on internet bullies:

"The only thing a negative comment can do is ruin my day. Instead of getting off social media altogether, there is so much good that outweighs the bad,"

She could also of course have been referring to the criticism she receives about her skinny figure.

But there definitely seems like there's more than a little unfinished business between these two.

Get ready dolls, because this week on Rupaul’s Drag Race it’s The DESPY Awards, whatever that stands for.

The girls were challenged to be both presenters and nominees at a glitzy awards show, writing funny banter and taking jabs at the other queens. And if they won, they had to have a hilarious acceptance speech prepared.

The girls were put in teams of two and they quickly started attempting to write comedy. Fame and Violet got paired together, which immediately spelled disaster. But the team that RuPaul was the most worried about was Max and Pearl…because Pearl has the personality of a goddamn clam.

Ru called out Pearl for not having much of a personality, and that bitch gave Ru some major attitude. Mama Ru was not having it and let Pearl know that she was on thin ice.

Here’s the thing—Some of these queens are OLD and have been trying to make it for years. So when you say fuck it and act like you don’t care to be there, it’s going to piss people off.

While the teams were getting their acts together, we learned some extremely strange shit about Miss Fame. The girls was raised on a farm and has a disturbing obsession with chickens. Like for real.

“When I was a kid I used to go out side and sing random songs to my chickens.”

“You can blow dry them and use Vitamin E on their feet.”

“I hatched chickens underneath my bed in an incubator.”

The bitch even has a chicken tattoo on her arm. What the FUCK is going on here?!

The queens work it out for the awards, and amazingly Max and Pearl are the best and they actually won the challenge. How that happened, nobody knows.

Mrs. Kasha Davis and Kandy Ho were in the bottom two. They lip synced for their lives to Teena Marie’s Lovergirl, and in the end Ru decided that Kasha had to sashay away. WHAT?! Usually the lip syncs are cut and dry, but for the first time in forever Ru might have made the wrong choice.

What did you think about Rupaul’s Drag Race? Let us know in the comments below! 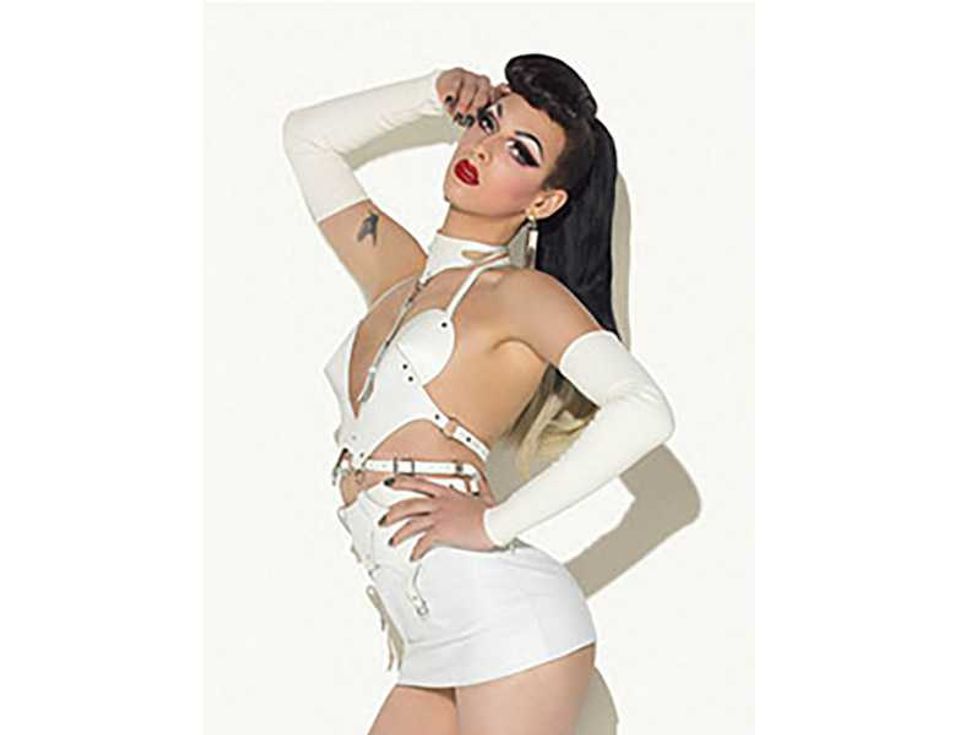 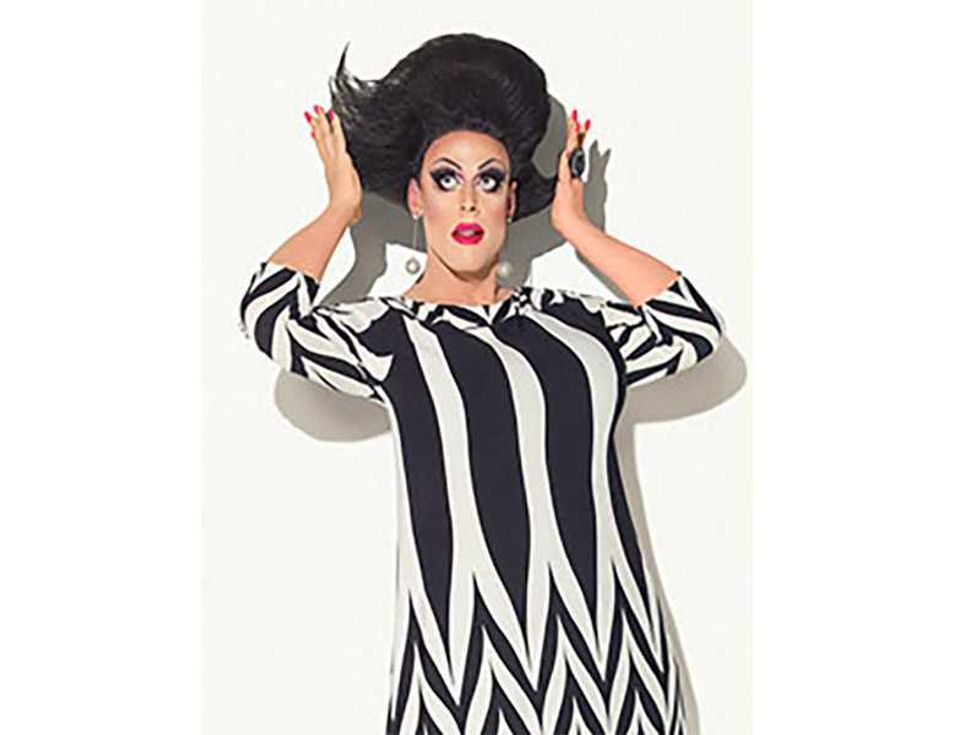 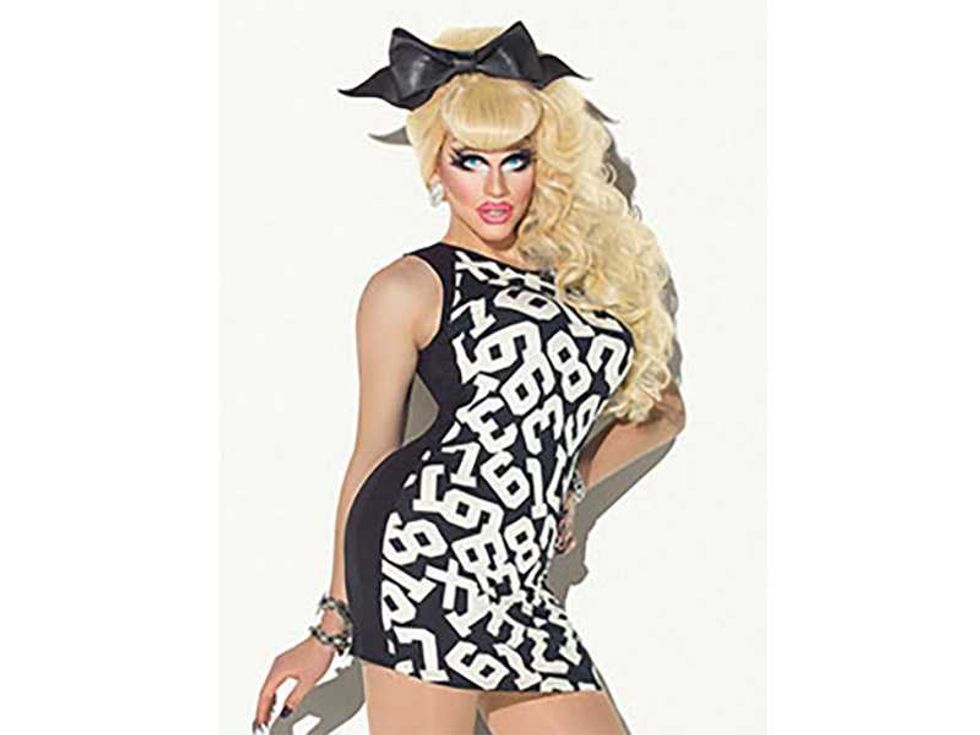 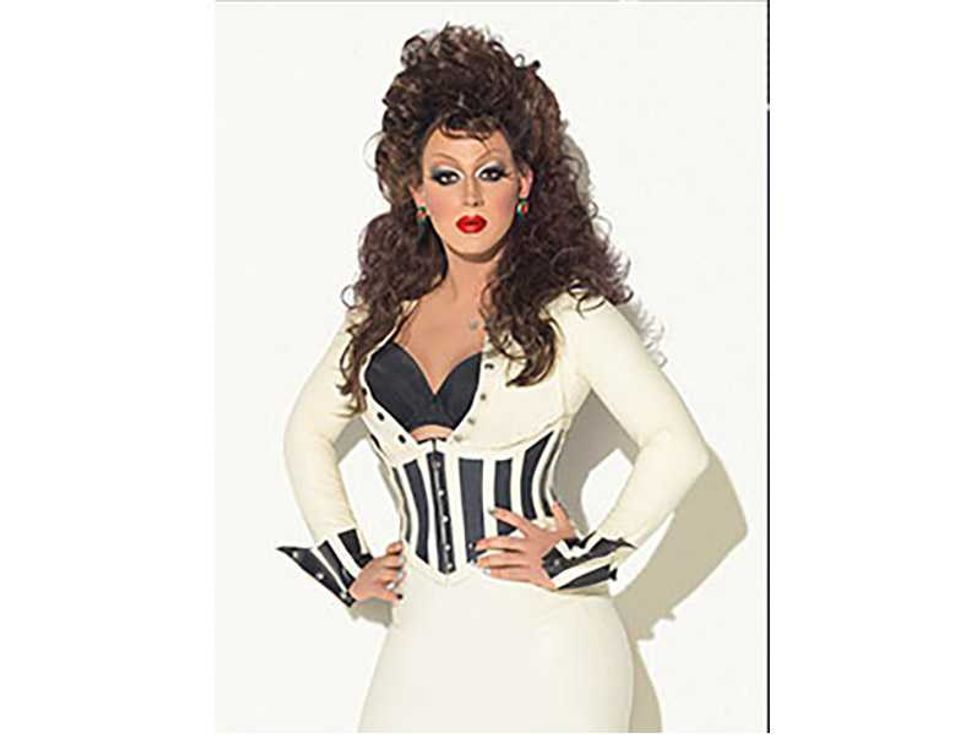 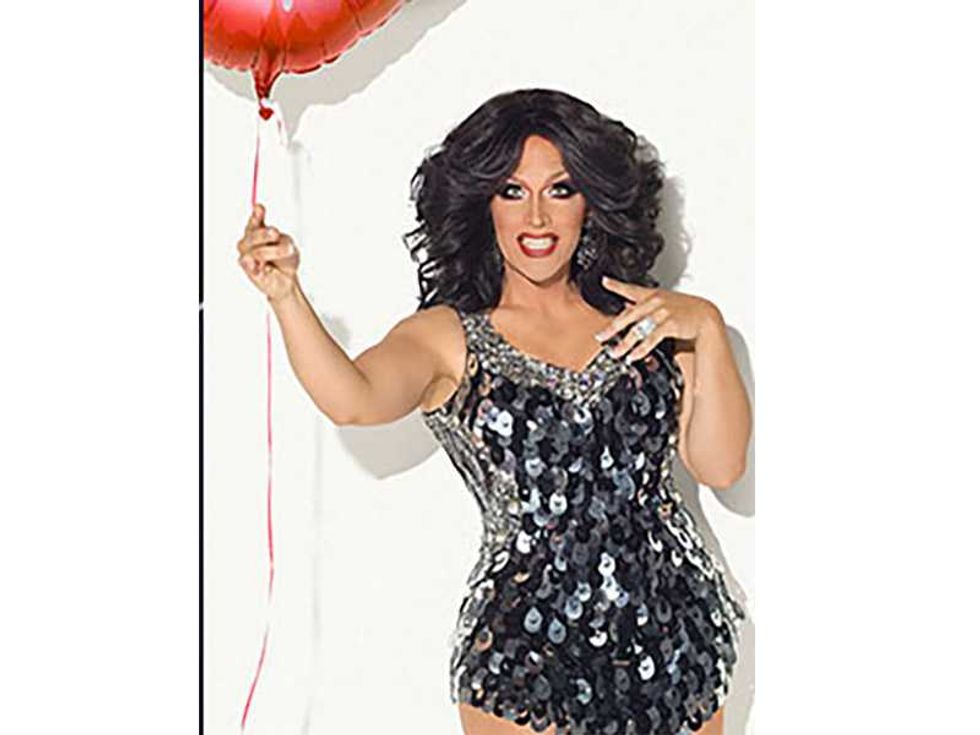 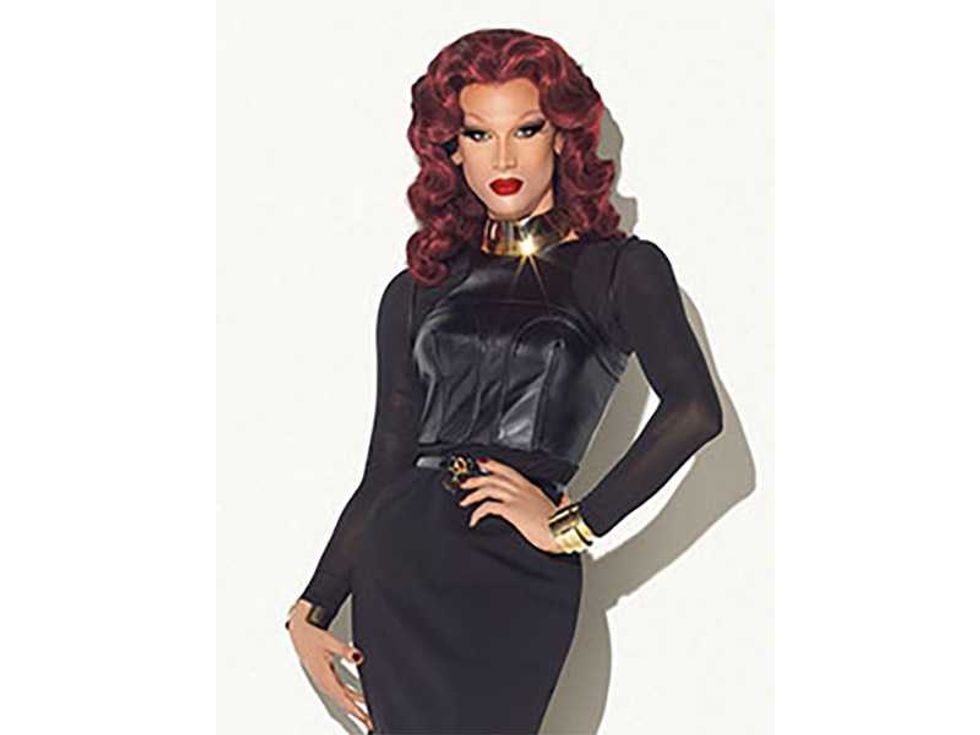 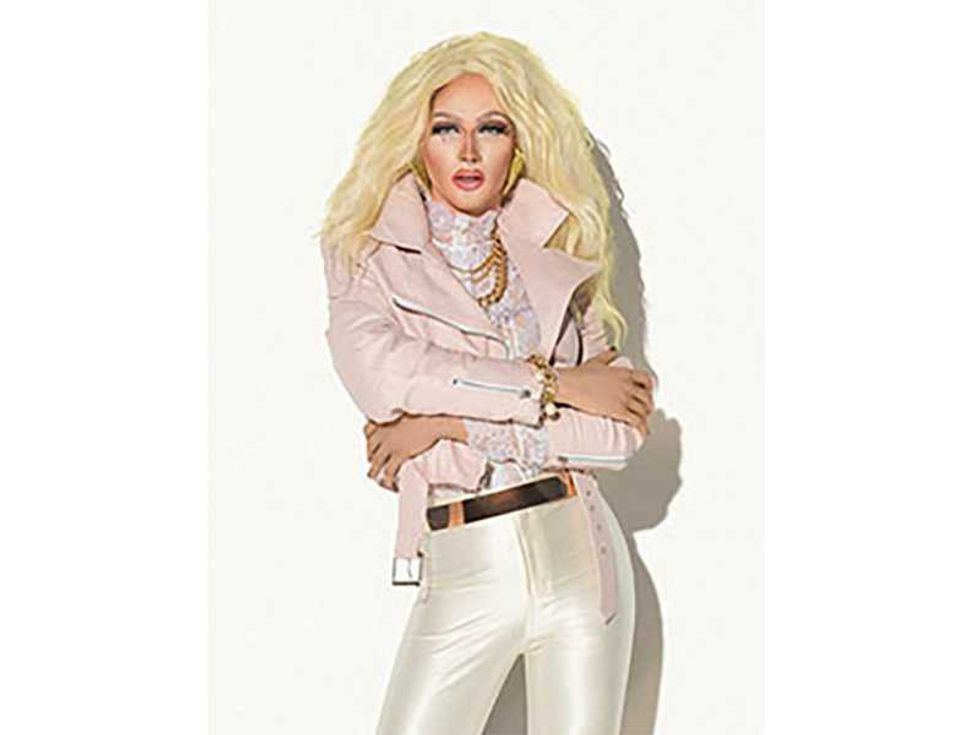 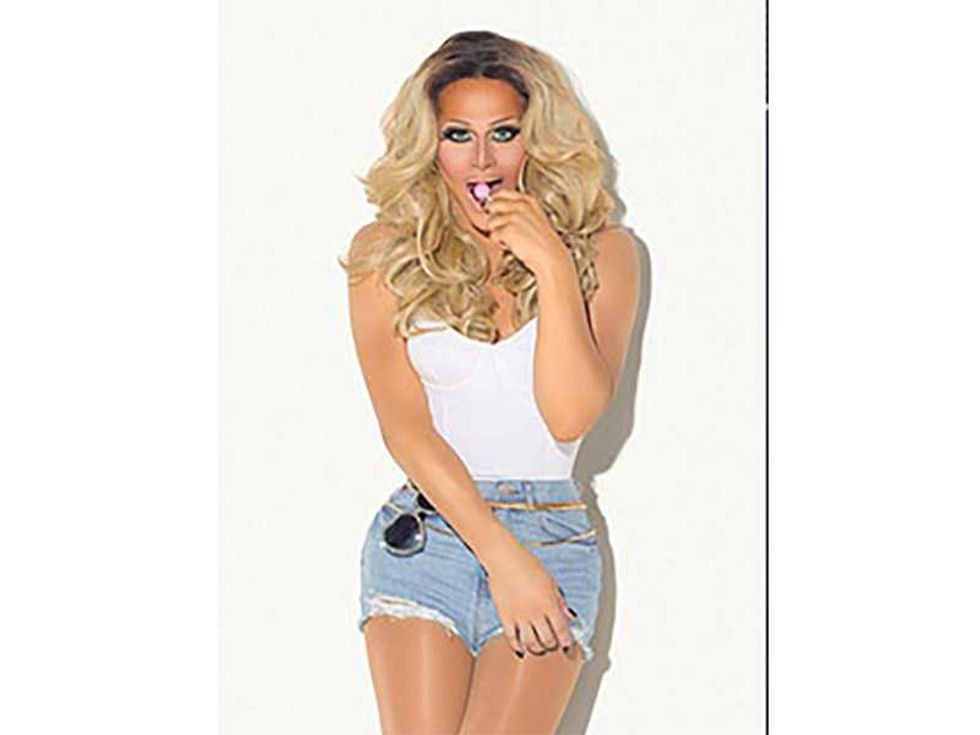 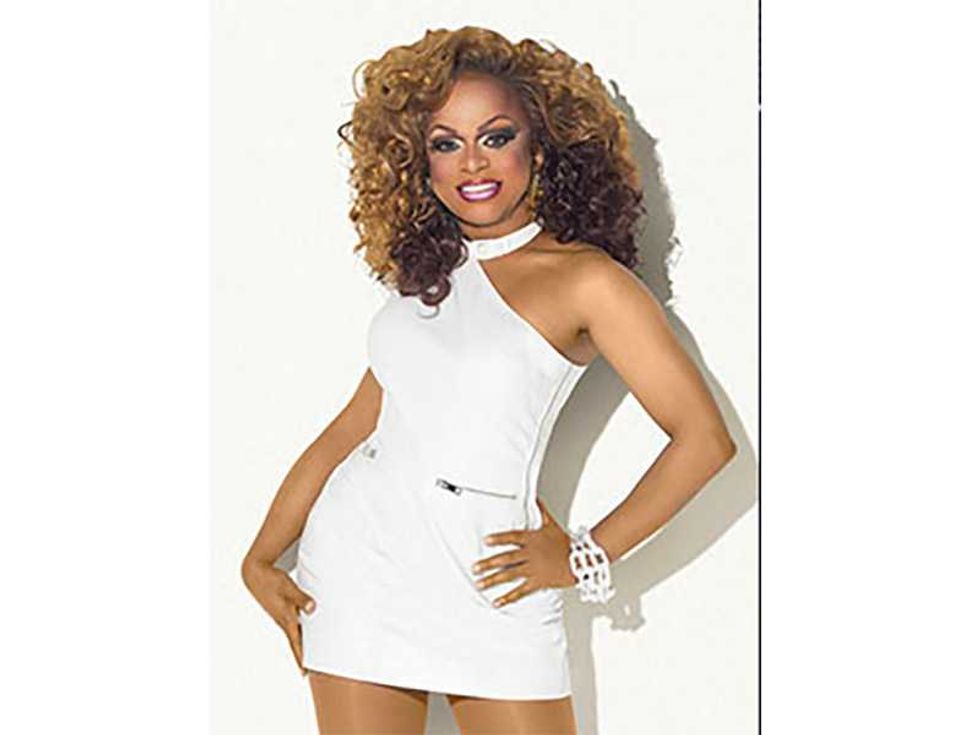 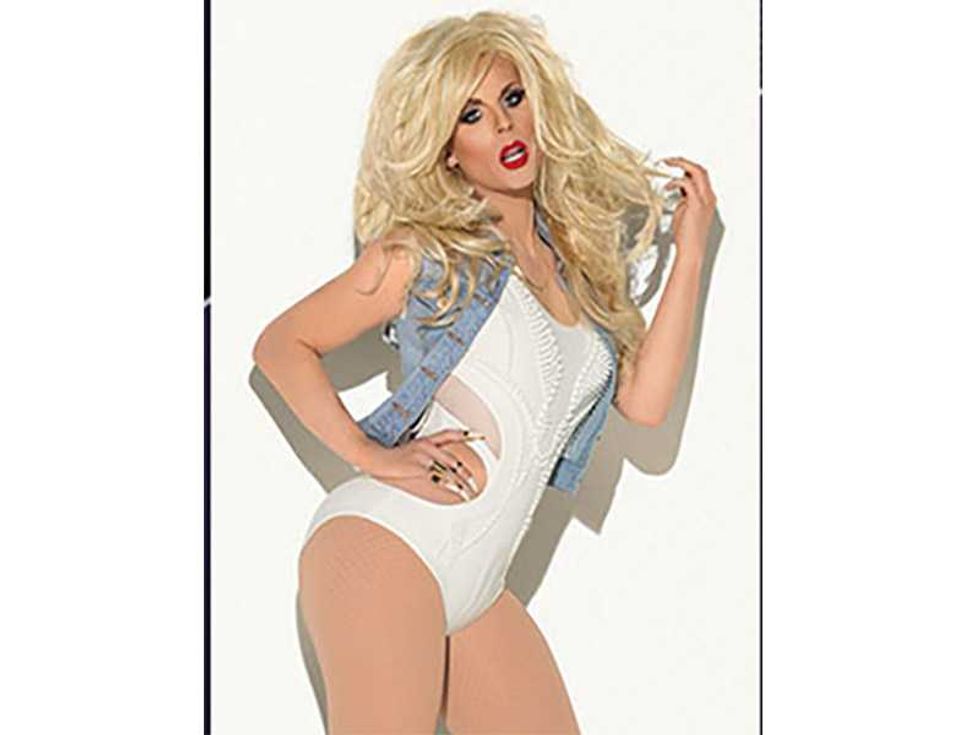 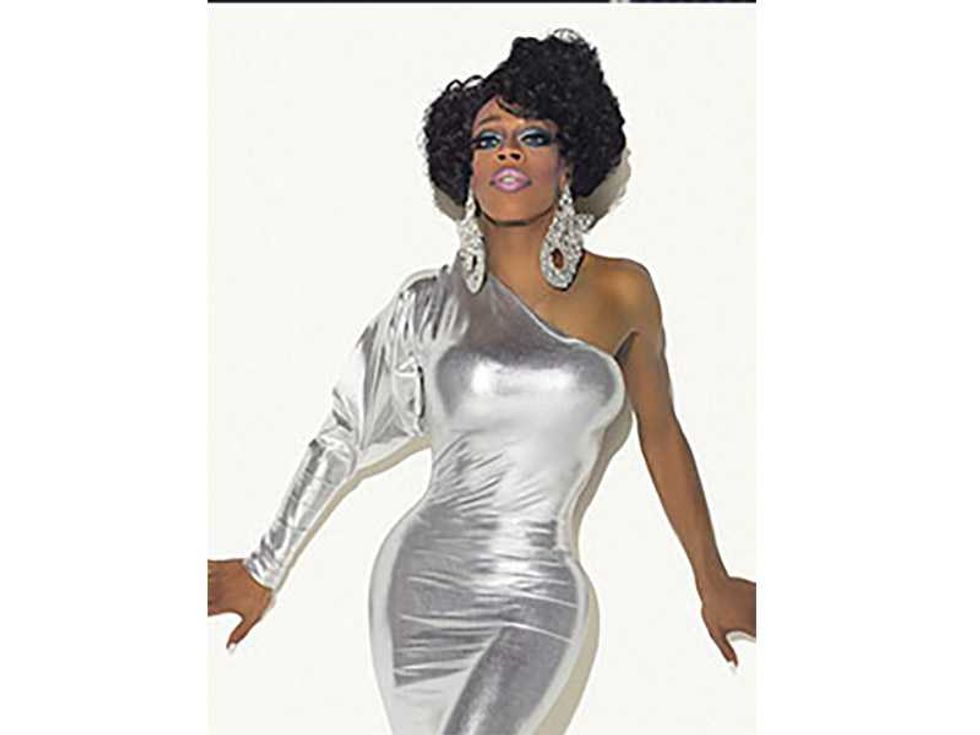 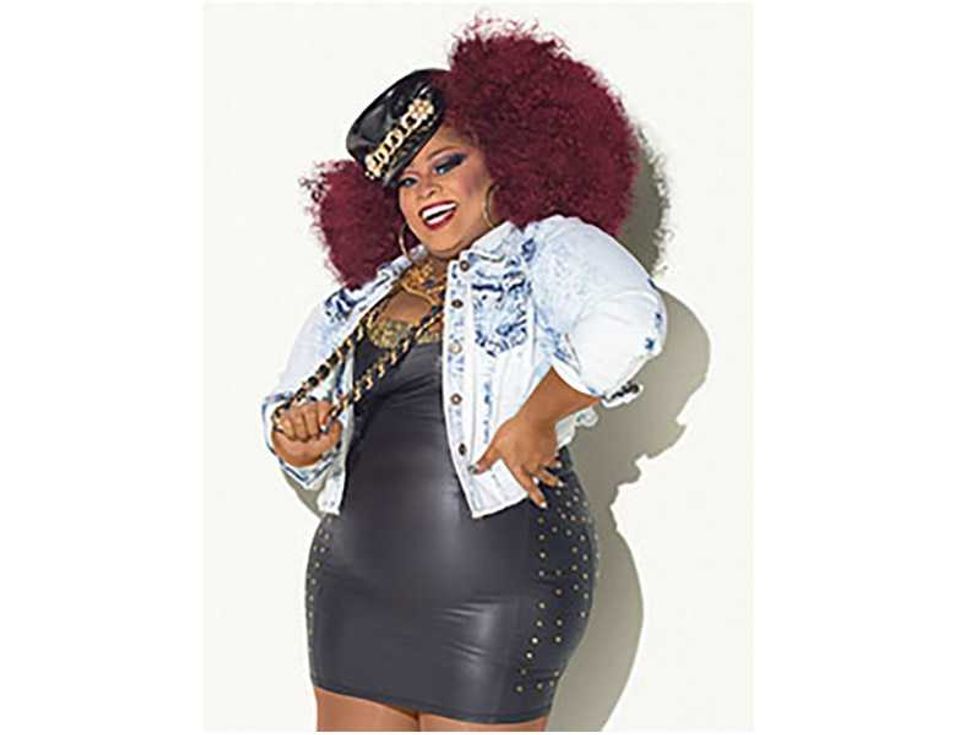 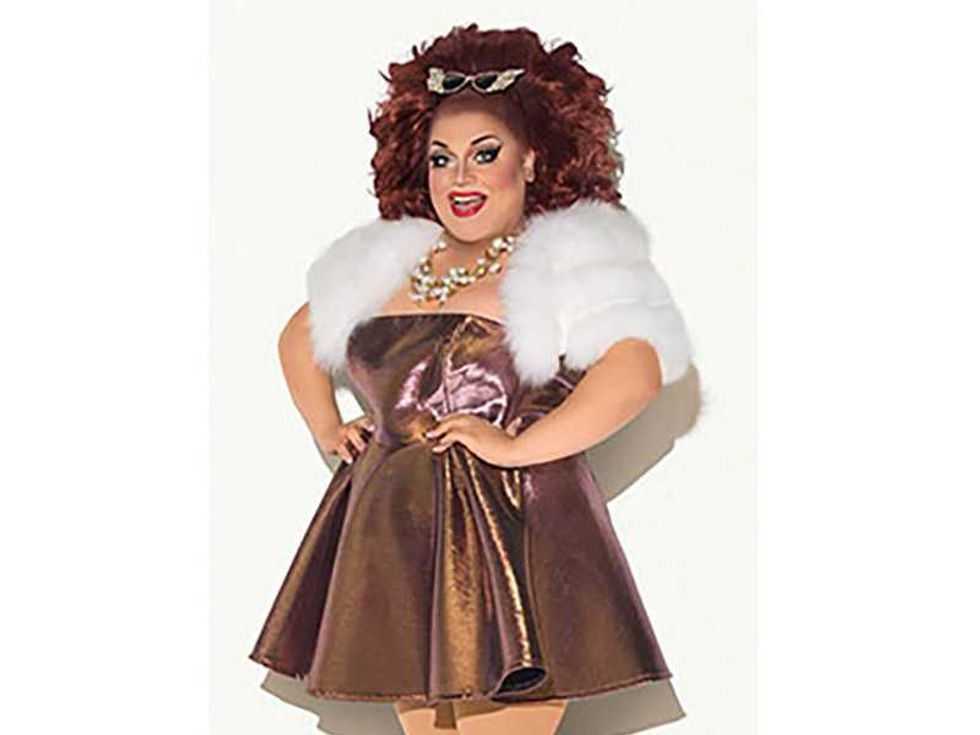 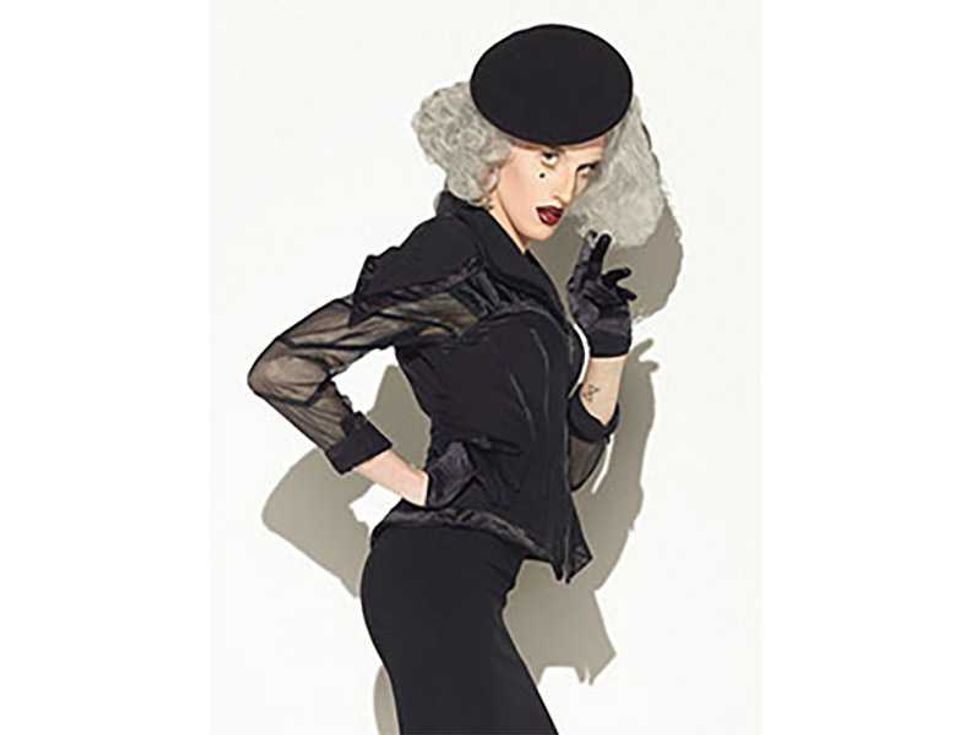 Kathy Griffin has quit E!'s Fashion Police because she thinks it's too mean.

In a surprising move, the comic—who was brought in following the death of Joan Rivers-- released a statement via Twitter saying:

“I thought I could bring my brand of humor to Fashion Police so that beautiful people in beautiful dresses could be teased when appropriate. My brand of humor, while unrepentant and unafraid, is all about CONTEXT. There’s plenty to make fun of in pop culture without bringing people’s bodies into it.”

She didn’t mention the whole Zendaya patchouli oil thing, which was rumored to have caused Kelly Osbourne to quit, but she did add:

“I do not want to use my comedy to contribute to a culture of unattainable perfectionism and intolerance towards difference.”

Which to us speaks a thousand words.