If nine new releases wasn't enough for you, please don't fret, since we bumped the number up to ten this week! 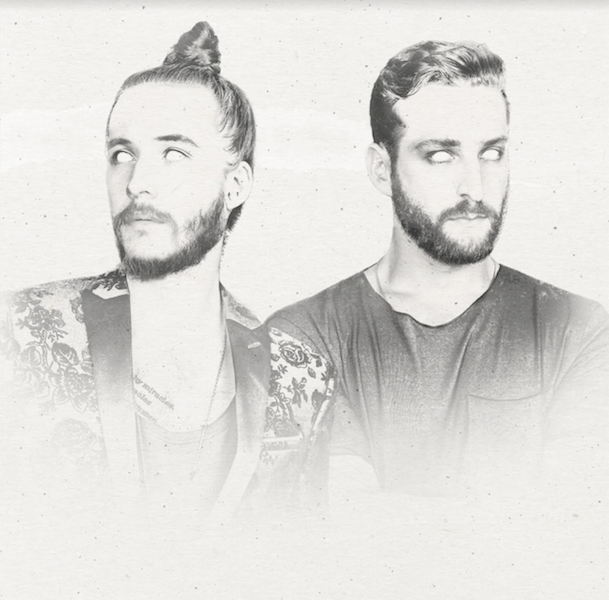 Synth-pop sounds to soothe your soul this week. The producers have paired up to bring us their latest mix and are known for their solo work creating sick beats for some of your favorite artists. If you're curious what would happen if Daft Punk and Adele hooked up for a magical evening, smash that play button now.

Get ready to get glamorous in the club with this new track from this multi-cultural R&B/pop artist. She's working with producers who have mixed for some of today's top talent, so there is clearly something there. Get ready to find out what her voice is all about.

Pop music at it's greatest comes from this Ukrainian gem of an artist with her latest single. She recently began work with a California-based record label and is now prepared to bring her sounds to the United States. Her Eurasian style blends with West Coast cool for the perfect summer mood.

A Brooklyn, New York-based artist, Sophie Colette is vulnerable, sweet, and honest in the way that is often lacking from so much pop music nowadays. Her music has been featured in playlists for New York Fashion Week, and her music videos have drawn acclaim and nominations from film festivals. She's toured in Europe, but with the release of her latest single, we're quite glad she brought things back to NYC.

These U.K. natives are releasing the video for their favorite track off their EP High Wire, which also happens to hold a special place in the heart of their producer, Cage The Elephant's Lincoln Parish. They've been touring around the U.K. and are still waiting to give us a date for the whole project.

A Delicate Motor | "Fall Out"

Adam Peterson's personal project comes to life here in a very unique layering and looping of tracks to create one-of-a-kind tunes. The band is excited about the upcoming release of their debut album and have been gigging around in anticipation. Minimalistic, experimentalist, and more is welcome to combine here in something unique.

This amazing artist is totally on the top of our radars with her message of promoting self-love and acceptance. Queer, Puerto Rican musician Frankie Simone features her wife Che Che Luna in this first taste from her upcoming EP debut next month. We want more as soon as possible, please! 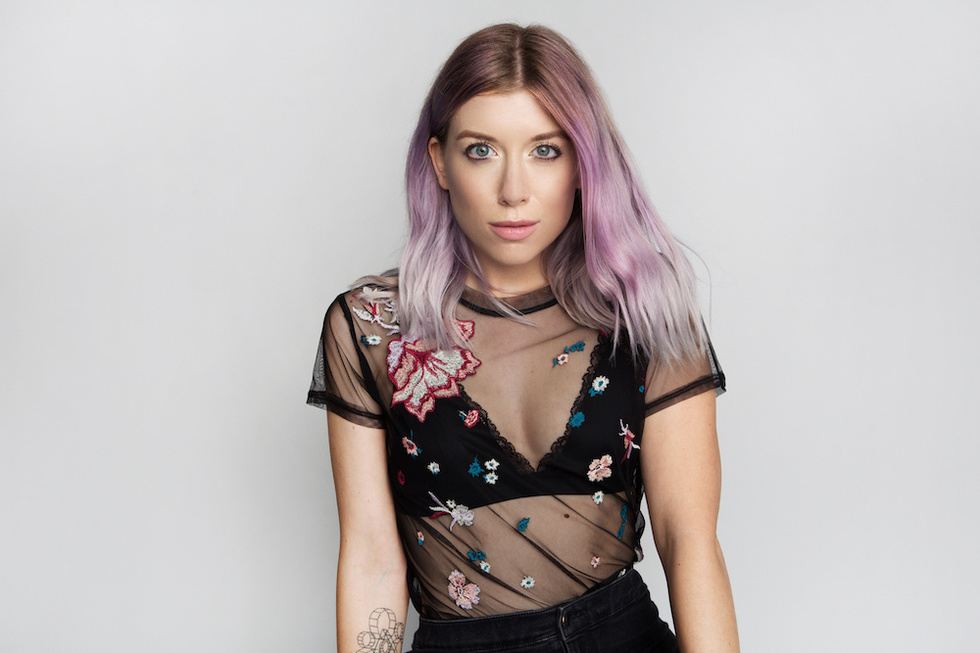 After much success after the release of her singles from this project, the EP is finally here from a strong, new talent. She has performed lovely shows on both coasts and will likely do even better with this project out of the gates. Find out why this indie singer-songwriter is getting comparisons to your other beloved acts in the genre.

Las Rosas | Shadow By Your Side 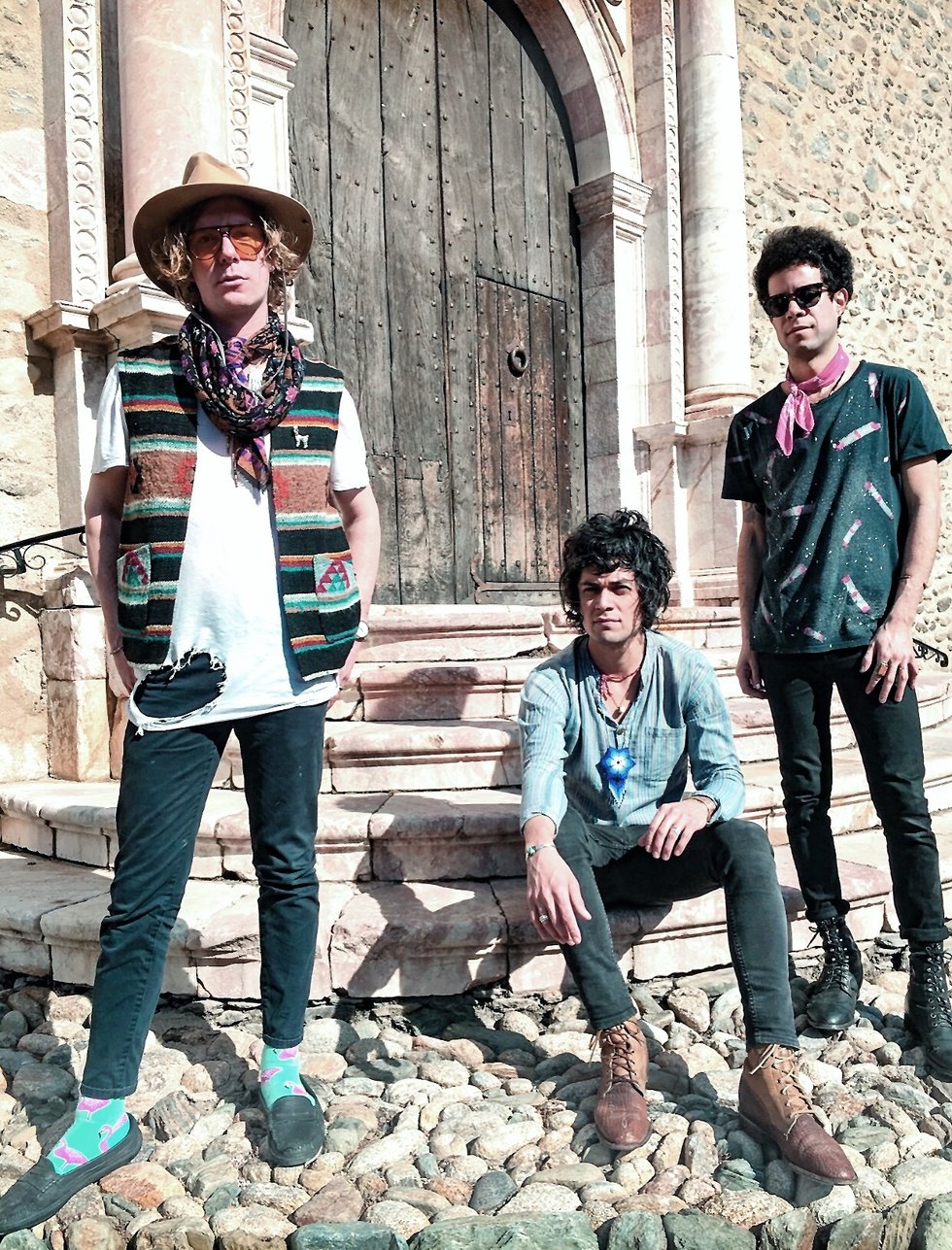 There is no sophomore slump for this band with the release of their second record. They mix psych and garage rock into a chill sound all their own. When they've been on tour with some of the coolest names out there today. Tune in and catch them on tour through June supporting this release. 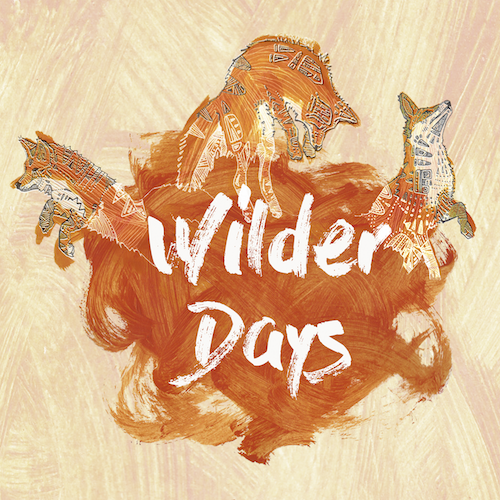 Ending on a note from one of my favorite genres, indie-folk, and a band that has it mastered. Luscious harmonies, meaningful lyrics, and the ability to give you all the feels is exactly why this group has stolen our hearts. On their return, they look to build off the momentum of their sold-out UK tour and gig further in the nation to excited fans. Come stateside soon, lads!

INTERVIEW | Emilie Brandt Releases Her New Single 'Like I Never Did'

PREMIERE | Broken Baby Gets In Your Face, 'Year of the Fat Man'

RELATED ARTICLES AROUND THE WEB