It's getting hot out there, so make sure your playlist is keeping things spicy too.

The new single from this dream-pop band explores Americana in a brand new way, working to make a big name for themselves as we work toward the halfway mark of 2018. The bi-coastal musicians have a fresh perspective on the genre, and with this latest track, show listeners they are carving out their own quintessential sound.

This electronic duo always strives to put creativity before anything else, so this is nothing different. The lyrics are detailed. The synthesizers will blow your mind. And they also suggest it might remind you of an encounter with aquatic aliens. From a project that is intended to bring you to a brand new aquatic planet with the listening experience, I suppose I would expect no less.

A pop artist in Nashville who is blending elements of indie-rock into tracks, Amanda Bantug draws inspiration from some of your favorite artists while creating a sound all her own. Last year, her debut EP was released to a good deal of acclaim, and here she is with her return, hoping to make the lists of Nashville's favorite albums once again.

What was a banger of a track has been stripped down in this new release of the already popular single. The 19-year-old rapper from Atlanta already has more than half a million followers on Facebook and a slew more across other social platforms, plus has become a radio staple in many markets. You better tune in to see what all the fuss is about.

Fort Gorgeous | "Round and Round" 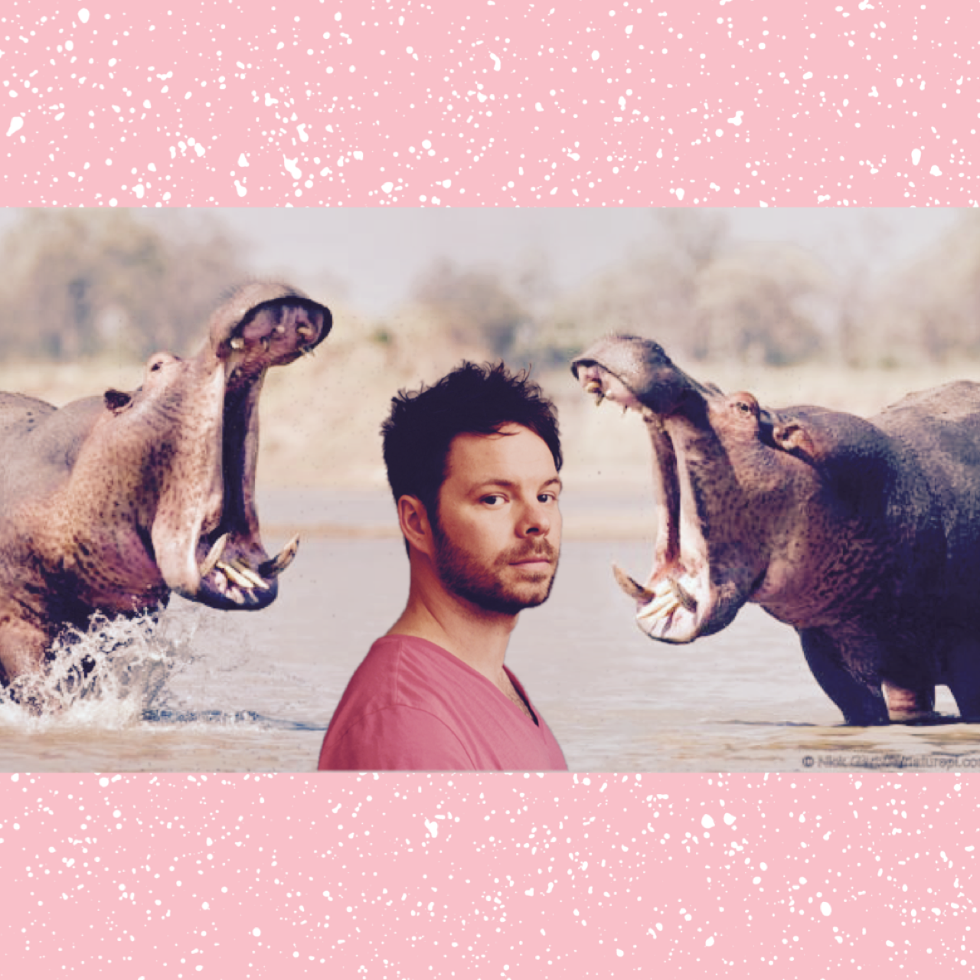 This Brooklyn-based indie artist has collaborated with some of pop music's biggest names, but now is venturing into his own area of work with lots of introspective looks inside his own head with this release, and some wild chord progressions to accompany. It's a shiny and strong first effort for the musician, and will only build on his past projects with the debut of the album today.

The debut single off his upcoming album, this is full of the glam we often don't associate with punk-pop. It's "wickedly" good, and we mean that in the absolute best way possible. He's an artist whose worked with everyone from freak jazz to electronic beats, so don't worry about being pinned down when you tune in.

Another Nashville powerhouse in our mix this week, this woman is unlike any other out there. Pop, rock, and an overall warrior vibe is what sets her apart from others, plus the fact she writes all her own songs and creates the concepts for the videos. Watching her perform is more of a full-body experience, so hit that play button right away.

Letters From Pluto | "Stop and Stare"

This indie-pop musician is out with a video for her latest single, exploring what it's like to be in a dark room with a lot of neon lighting all around you. Having been releasing this music under an alias since 2016, she's garnered quite a following including a good bit of international success. Two more singles will also be released this year.

Big Sam's Funky Nation | Songs in the Key of Funk

Just in time for the New Orleans Jazz Fest is the release of this album! These big-sound, bold, Southern-infused musicians are actually from the Big Easy, making this all the much sweeter. Tune in and turn it up for sounds that have entertaining listeners for over two decades.

These country crooners are rounding up our list this week with their musical chemistry, treating our ears after the release of their latest string of songs. The odd combination of 1980s fashion mixed with the incredible vocals make for a treat. Get ready to add at least a track or two to your latest playlist.

INTERVIEW | Emilie Brandt Releases Her New Single 'Like I Never Did'

PREMIERE | Broken Baby Gets In Your Face, 'Year of the Fat Man'

Related Articles Around the Web
silentó

Mainstream feminism needs to step away from corporate feminism.

We can't wait for "Spider-Man: Home on the Range"!

This Haunts Me: Drake and Nicki Minaj's Date at 7-Eleven

I often reminisce about the simpler times of 2014, when Dricki was a hot topic.

Online Wellness Trends You'll Be Seeing More of in 2021

8 Video Games So Terrible They Canceled the Sequels

The 11 Best Movies to Stream on Hulu This Month