DaBaby Charms on "Kirk," but He's Afraid to Get Serious

The rapper's sophomore album is DaBaby doing what he does best, being fun and hilarious. 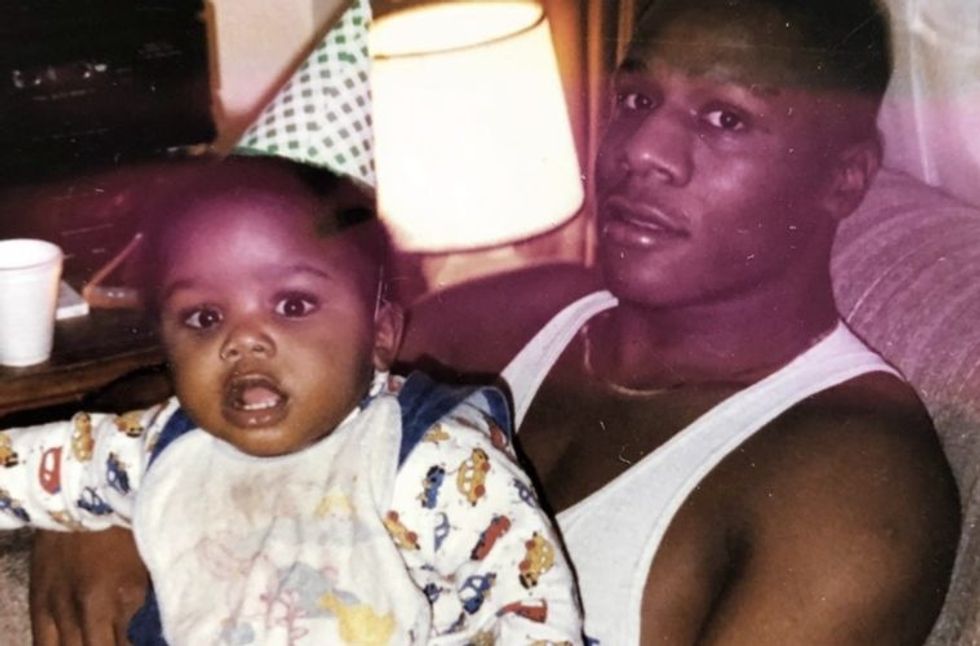 "Friends are like the autumn, every year they leavin," Charlottesville rapper DaBaby says on Post Malone's "Enemies," "and 'imma rake 'em in a pile, throw 'em in a bag, tie them b*tches, up and leave 'em."

This verse is an embodiment of what makes Jonathan Lyndale Kirk such an anomalous rapper. On one hand, he is extremely brutish and tough, having been involved in two extremely violent disputes over the last year. He is also charismatic, a natural-born storyteller known for his electrifying songs. DaBaby has developed an uncanny ability to combine humorous anecdotes with poignant self-awareness, all with the bravado and precision of a veteran emcee. His interviews are no different; he captivated the usually manic and talkative hosts of The Breakfast Club with stories of his antics, all while pausing to make jokes and keep the mood light. He is an unusual yet welcome addition to a genre bloated with copy cats, and he's the perfect rapper for this age of short attention spans. In one moment, he's describing how he unknowingly witnessed his girlfriend's mother masturbating to a picture of him, then in a flip of a switch, he's preaching about the legacy of his dead father.

While the cover art for KIRK and the intro track both implied that the album would be a shift towards more poignant lyricism and feature less goofing around, the rapper's sophomore album is primarily just more of the latter. As charming as they are, a majority of the songs cover the usual braggadocious themes of hip-hop. DaBaby rarely ever leaves his comfort zone, but that doesn't mean the album doesn't make for a satisfying listen. "POP STAR" features a refreshed and revitalized Kevin Gates—whose daring sophomore album also dropped today—and has the makings of a Billboard hit. "iPHONE," featuring a newly-retired Nicki Minaj, is equally as appealing for hip-hop radio, while "BOP," "VIBEZ," and "PROLLY HEARD" are all nice additions to the DaBaby discography, offering witty lyricism and relentless swagger, ("these n*****, they lactose-intolerant, b*tch, I'm married to cheese, no divorcin',") but not much else in way of complex thematic material.

Yet DaBaby shows that impressive lyrical chops are in his wheelhouse if he wants to access them. "GOSPEL," the only other song besides "INTRO" to delve into new waters for the rapper, is earnest and genuine. It serves as a moment of reflection for the emcee, who has been on an unstoppable tear since the beginning of the year. "I ain't had time to think, I ain't had time to breathe," he raps. But a moment is all he needs before DaBaby is back on his bullsh*t, and that has always been the appeal. It's unclear what we can expect next from "The Baby," but for now, it's easy to continue to enjoy the ride.