Even though learning history is pointless (since it's for nerds and never repeats itself), we've all enjoyed the historical fact that Betty White is, in fact, older than sliced bread. But sliced bread can't serve as a measurement of time the way that Betty White can. Aside from her 70-year television career, the actress and comedian lived through the advent of traffic signals, sunglasses, and ballpoint pens.

Here are seven historical facts worth knowing because of Betty White.

1. She holds the Guinness World Record for being the oldest working actress alive.

In 2014, White was awarded the title of Longest TV Career for an Entertainer (Female). She's often been called America's sweetheart, but with tweets to fans tagged with #DrinksOnMe, she's more like our favorite grandpa's chill girlfriend.

Nothing better than sharing a drink with a fan - if you see me out at the club, just tell the bartender to put it on my tab #DrinksAreOnMe
— Betty White (@Betty White) 1468378607.0

2. She showed Hollywood what a successful female producer looks like.

As a trailblazer, White was the star and producer of the 1950s sitcom Life with Elizabeth. She was one of the first female producers in Hollywood.

3. The Golden Girls is factually amazing.

The Golden Girls made TV history by featuring one of the first casts with all-female leads. Somehow, it's still as relevant and irreverent as it was in 1985 when it debuted. Plus, it's Deadpool's favorite show.

4. She reminds us that World War II was sh*tty.

When White was just starting her career, she paused her dreams of show business to join the American Women's Voluntary Services. She delivered supplies and attended nightly dances for soldiers shipping out. She toldCleveland Magazine, "It was a strange time and out of balance with everything." 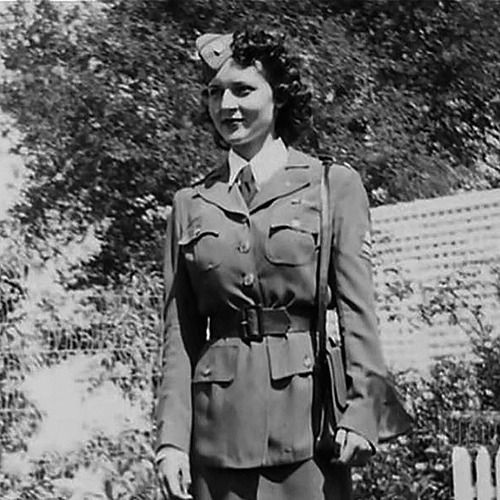 In an interview with Guinness Book of World Records, she shared that she can't remember the name of the first show she appeared on back in 1939. She said, "I danced on an experimental TV show, the first on the west coast, in downtown Los Angeles. I wore my high school graduation dress and our Beverly Hills High student body president, Harry Bennett, and I danced the 'Merry Widow Waltz.'" It doesn't matter what that first "experimental" show was; White's too wise to sweat the little things. And she never shies from poking fun at herself. 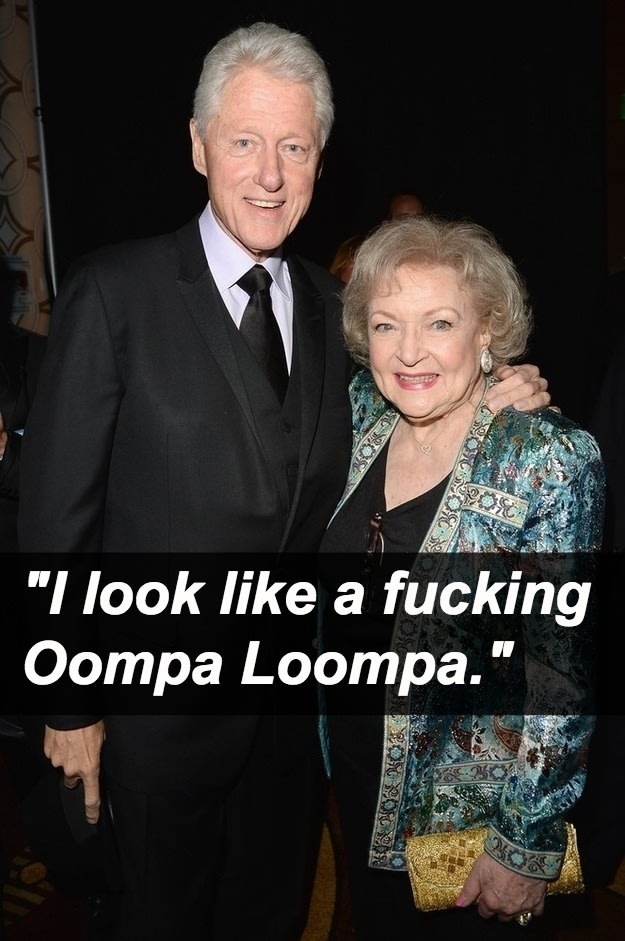 6. White's the oldest person to ever host SNL.

While hosting in 2010, the then-88-year-old joked about her purity, "My muffin hasn't had a cherry since 1939." Now that we know that's the year she began her career in television, that might be a full circle Betty White Sex Joke™.

7. Hollywood hasn't been around for that long, and hopefully it will die before Betty White.

Since the first Emmy was awarded in 1949, White is both older than the Emmys and the oldest person to earn an Emmy nomination. She broke that record after hosting SNL, winning the 2010 award for Outstanding Guest Actress in a Comedy Series.

Cheers to Betty White! (Remember, drinks are on her).

Rhode Skin just sold out. Again. Here are the best dupes to get you glazed skin, anyway