Brady Williams' daughters have all been born and raised in a seemingly happy and harmonious polygamous family—so it may surprise you to learn their thoughts on plural marriage.

In this Sunday's season premiere of TLC's My Five Wives, Williams' eldest daughters discuss whether or not they feel they could happily embrace a polygamist lifestyle—and the answer appears to be a resounding “no."

Popdust has sneak peek video of the girls' discussion, where they talk about witnessing their dad's struggle to keep five different wives happy, and deal with all the emotional roller coasters that inevitably brings.

I mean, can you even imagine? Most guys struggle to keep even one spouse happy!!

As Popdust previously reported, My Five Wives follows the day-to-day lives of 43-year-old Williams, his 24 children, and multiple spouses—Paulie, 41, Robyn, 40, Rosemary, 40, Nonie, 35, and Rhonda, 34—who all co-habit in a large family property outside Sat Lake City, Utah. 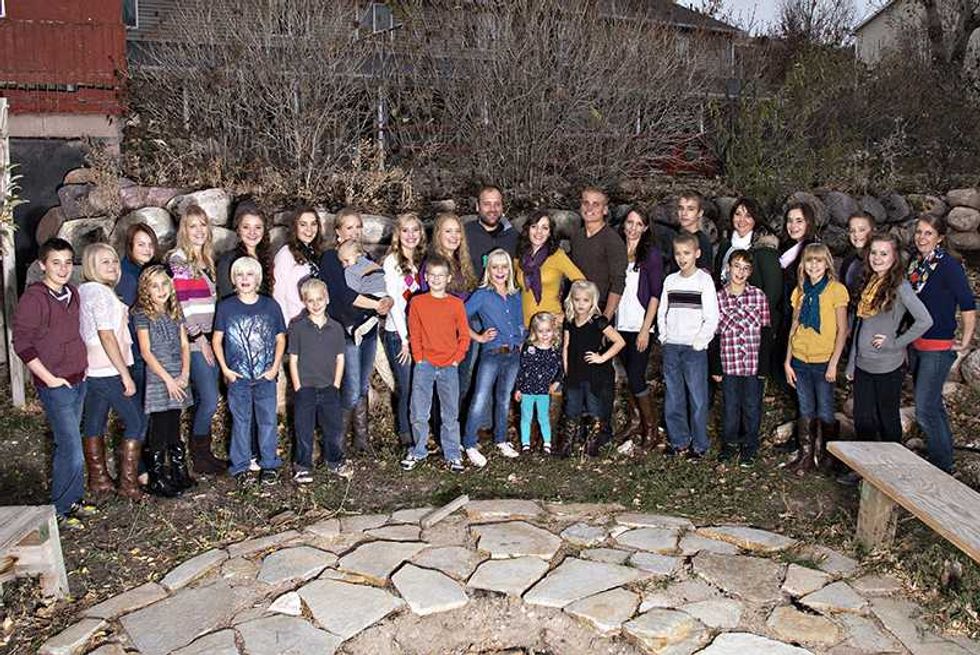 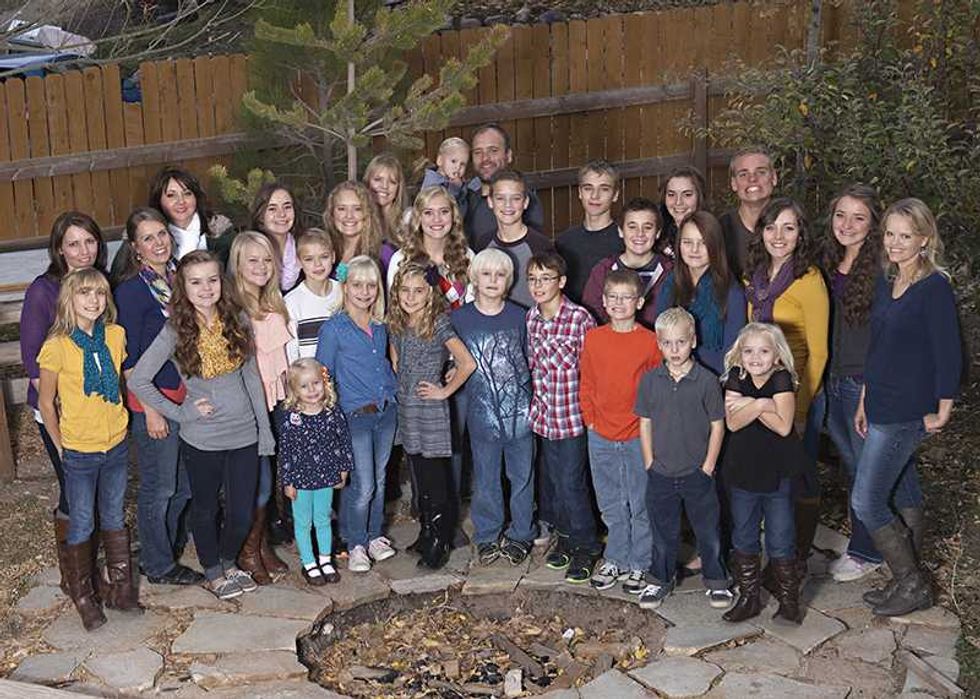 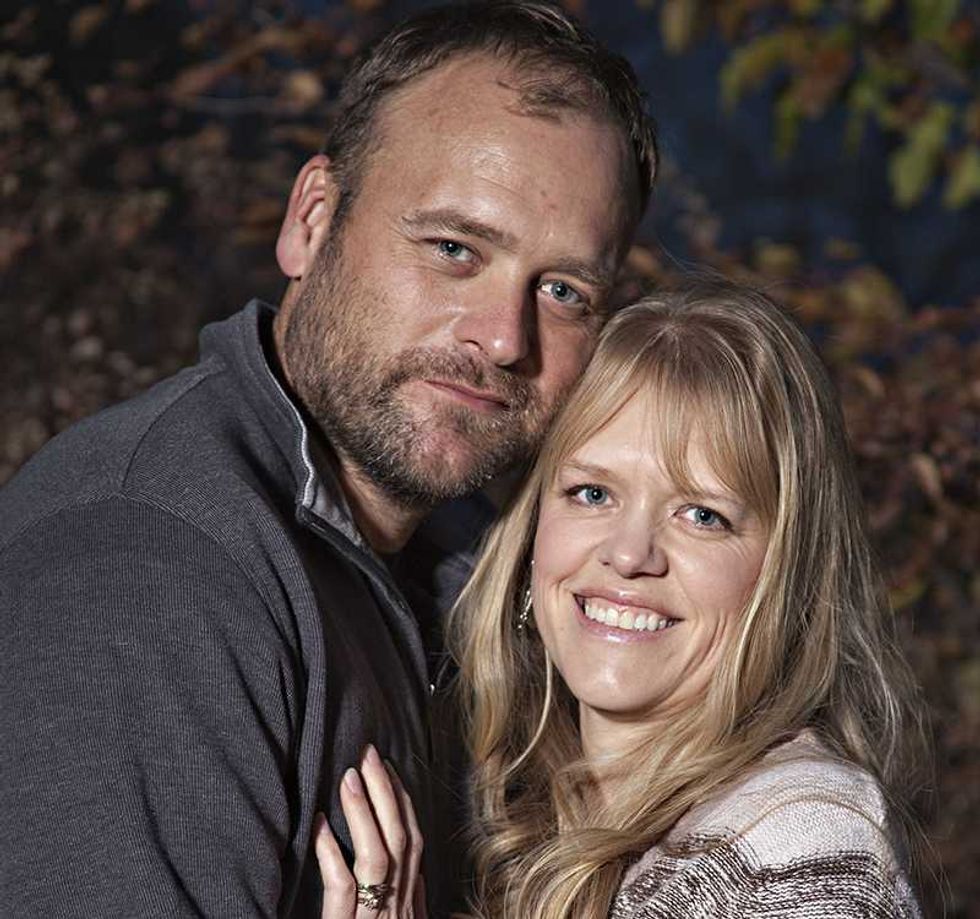 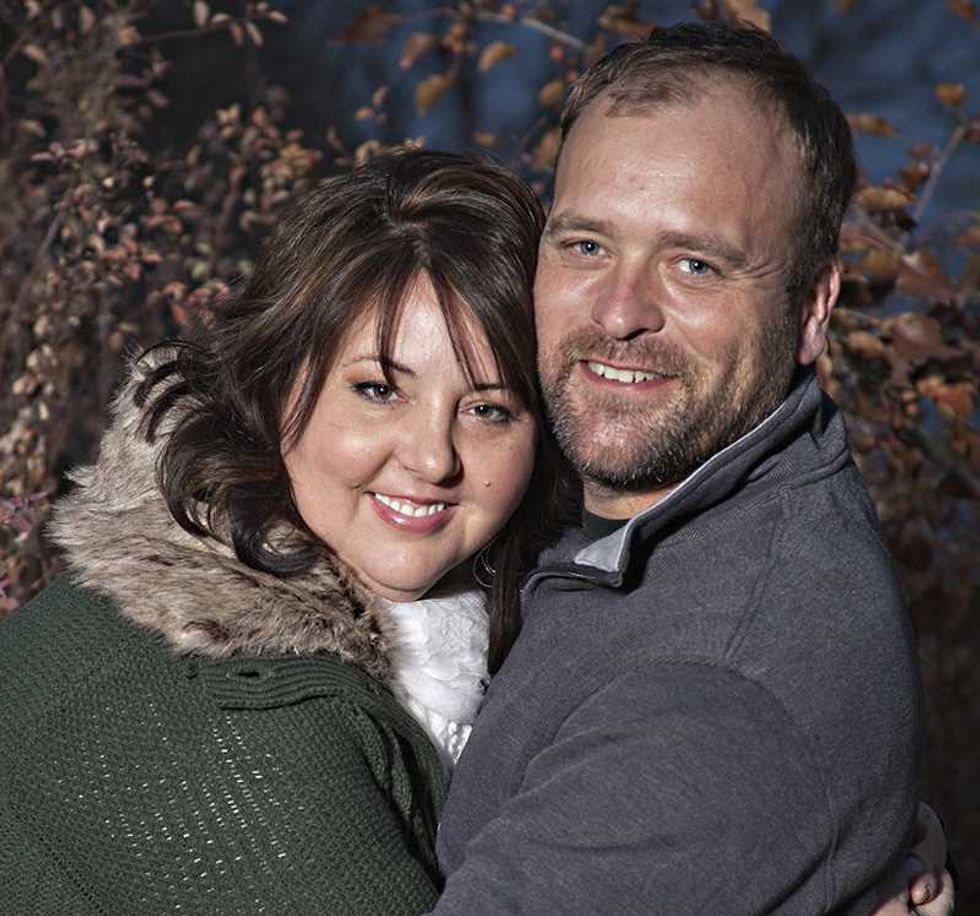 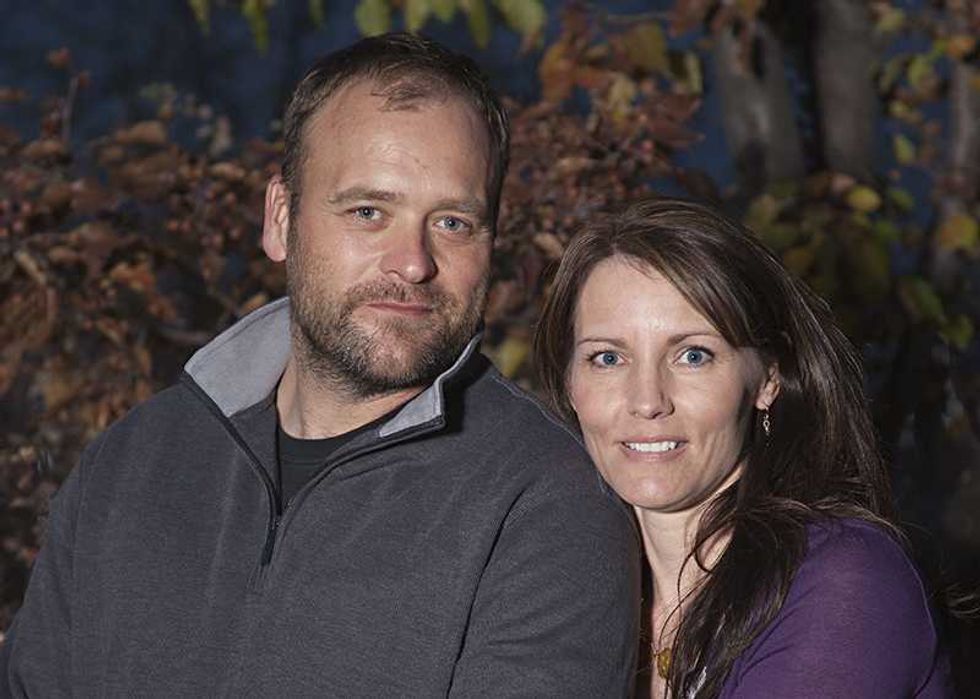 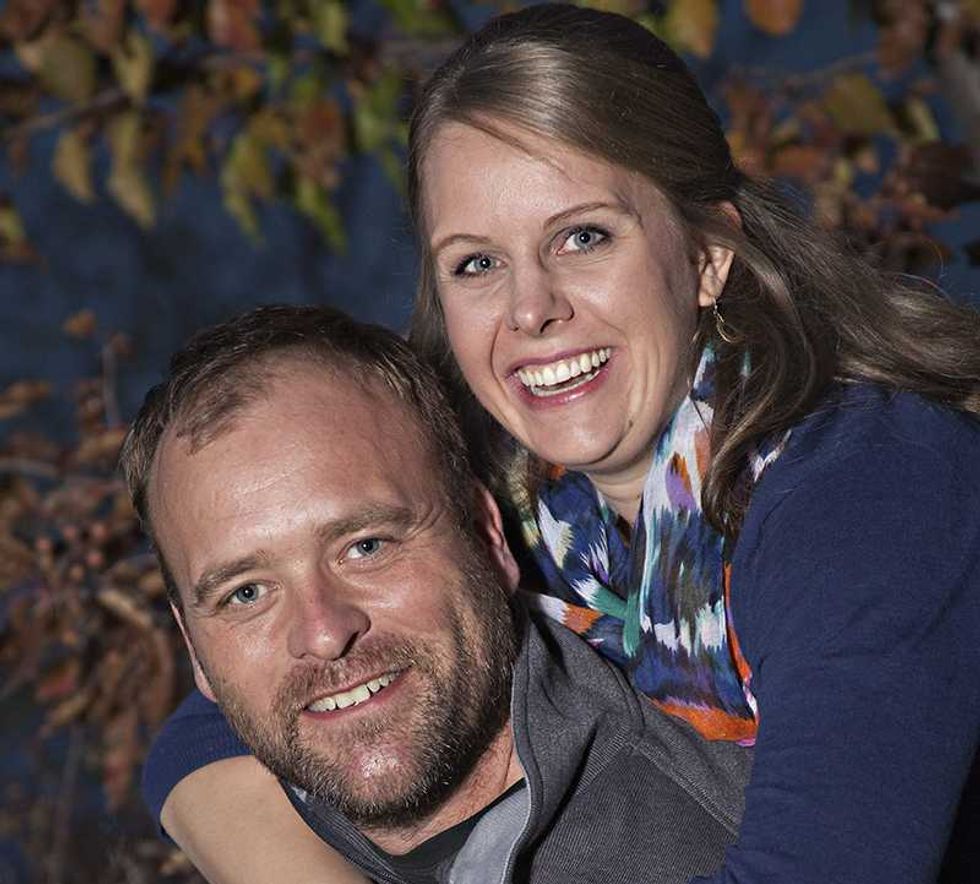 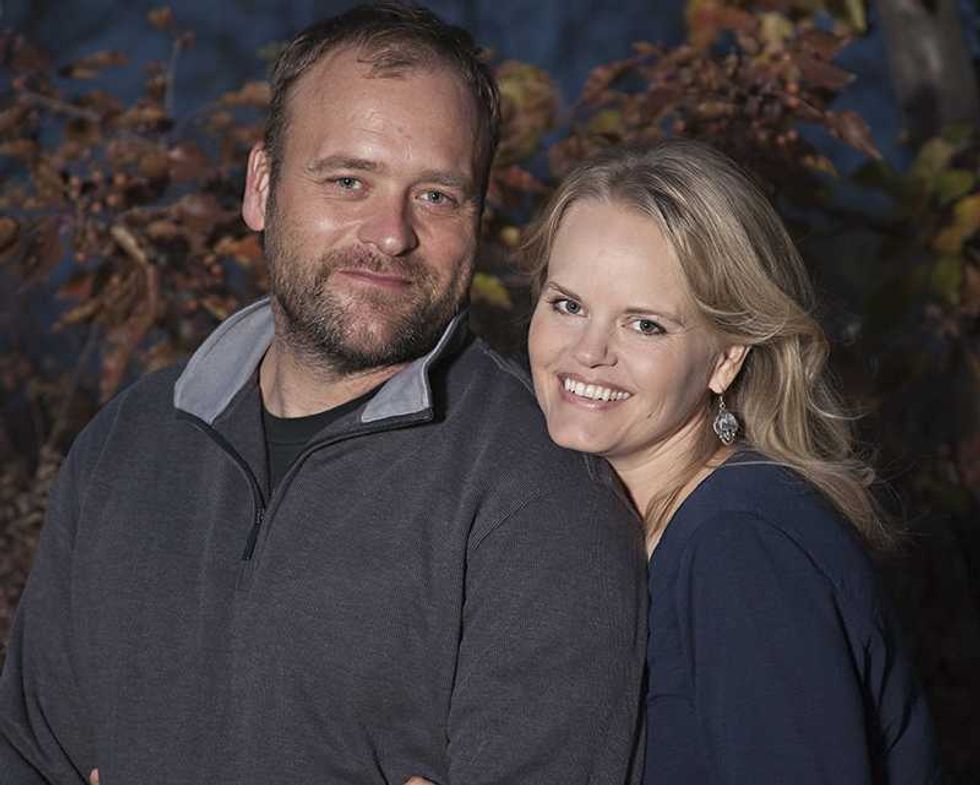 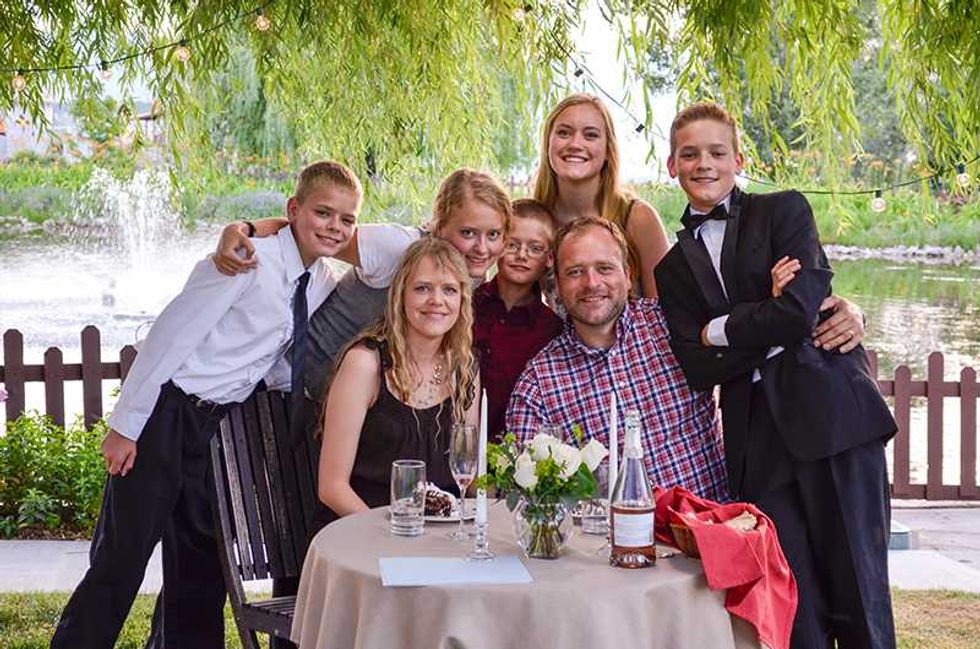 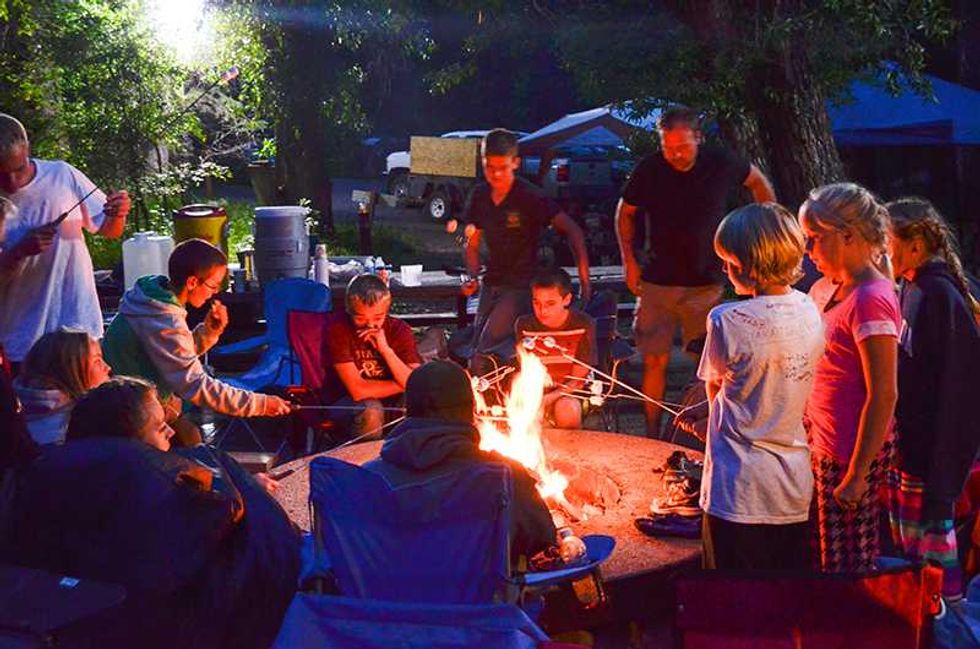 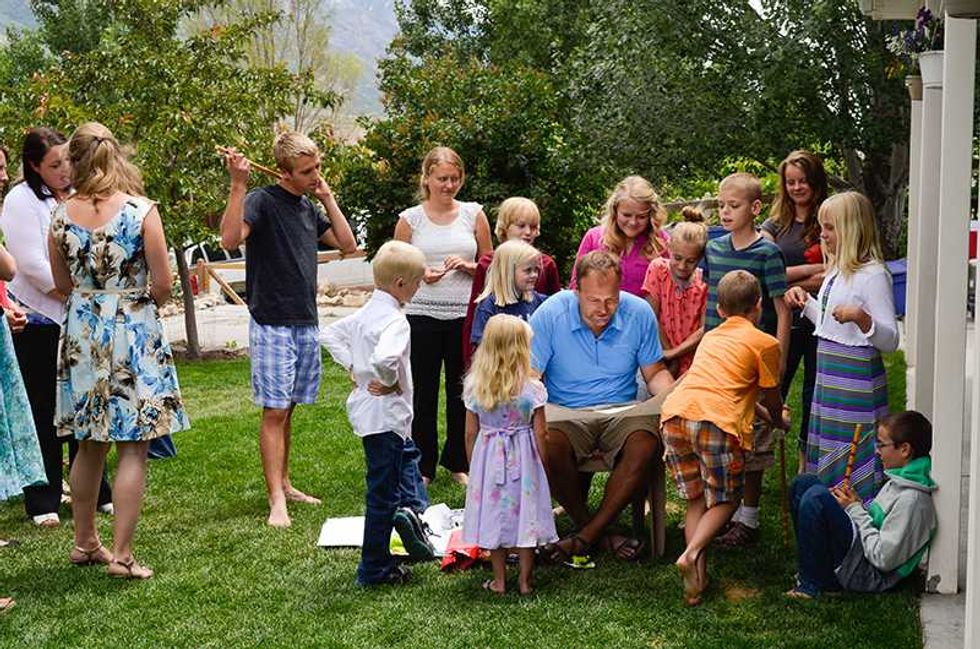 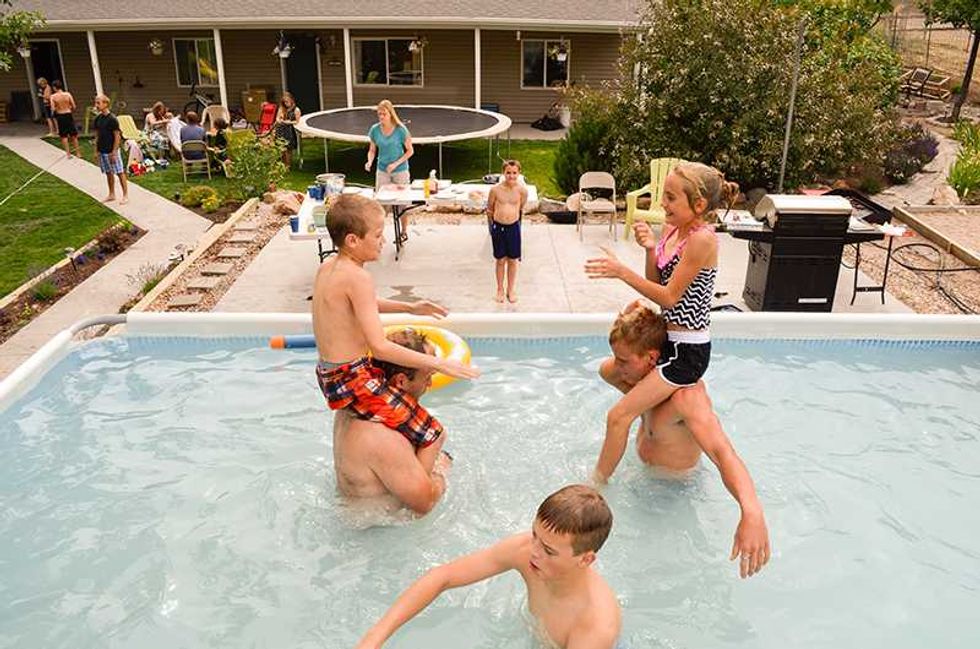 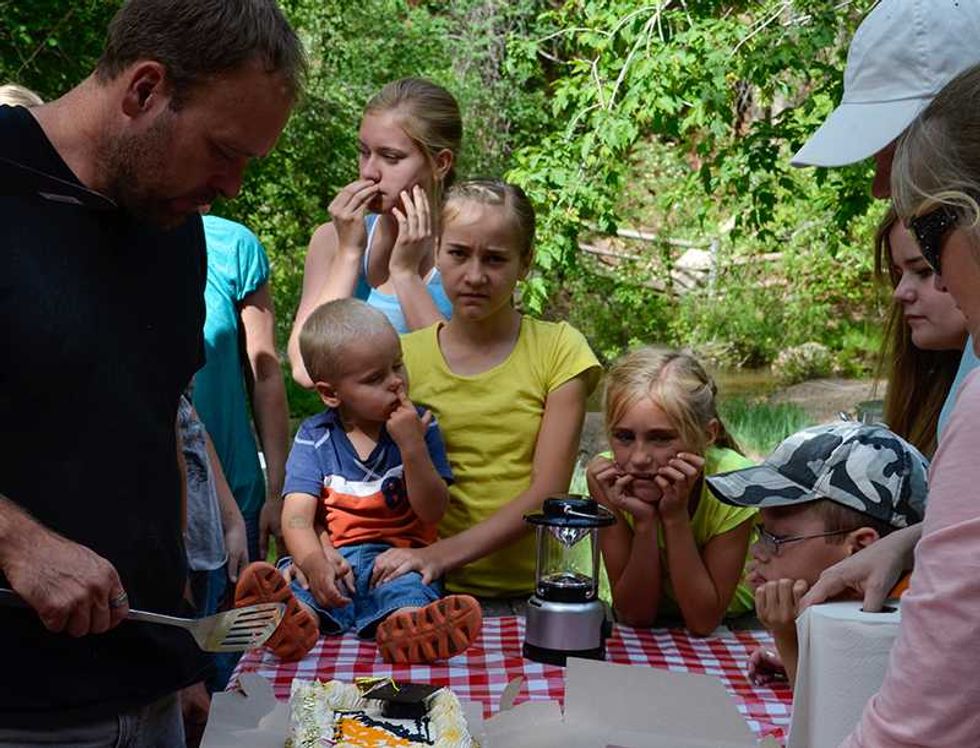 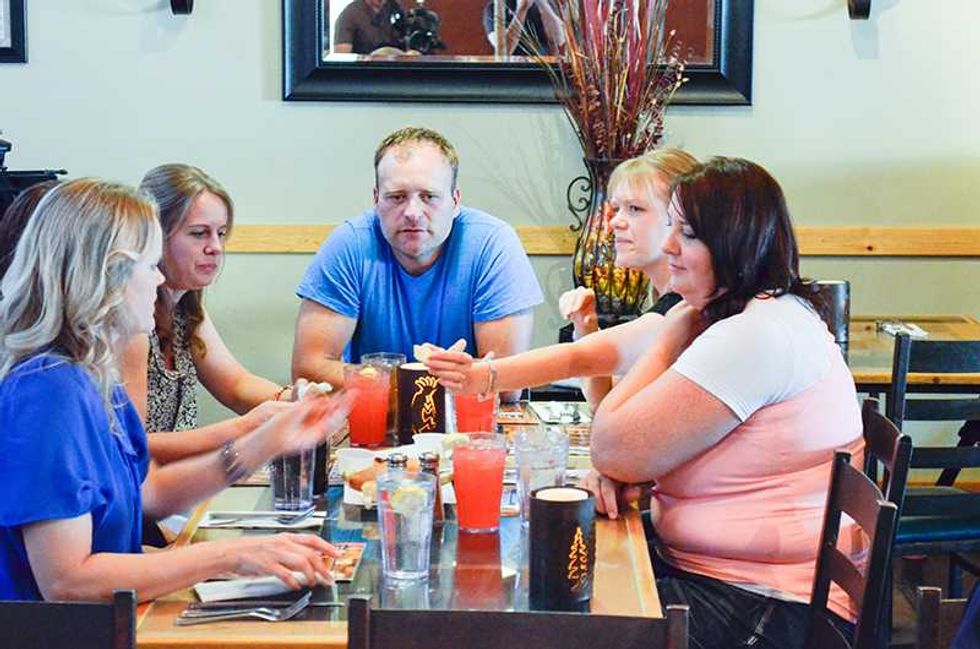 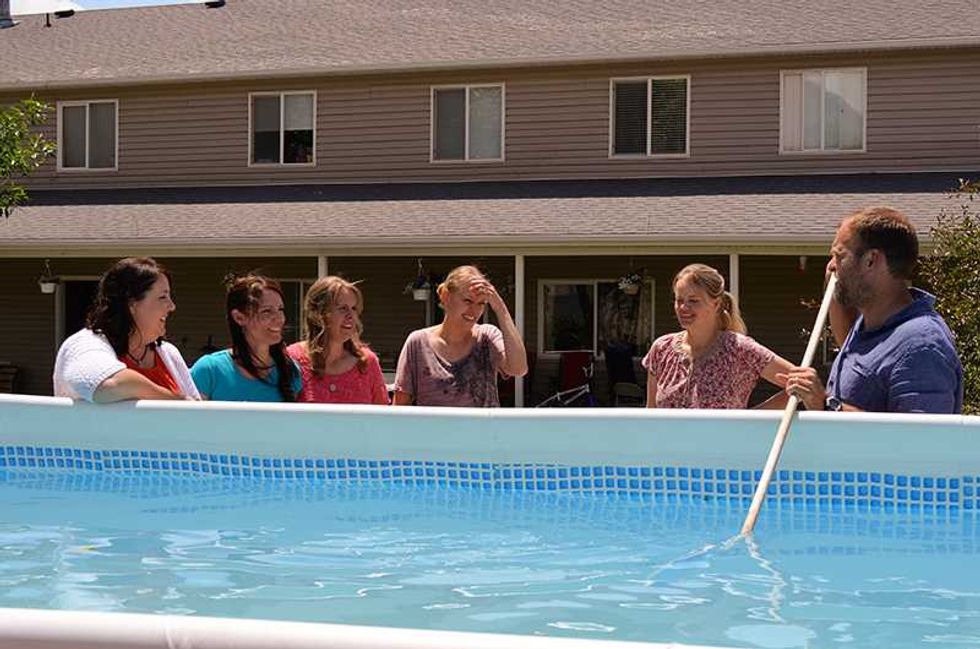 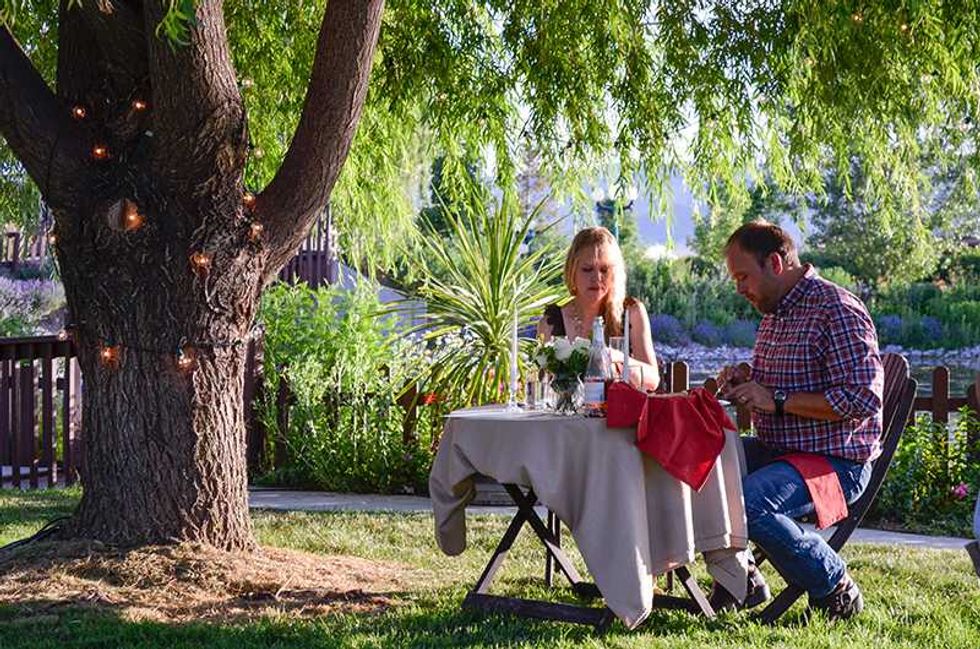 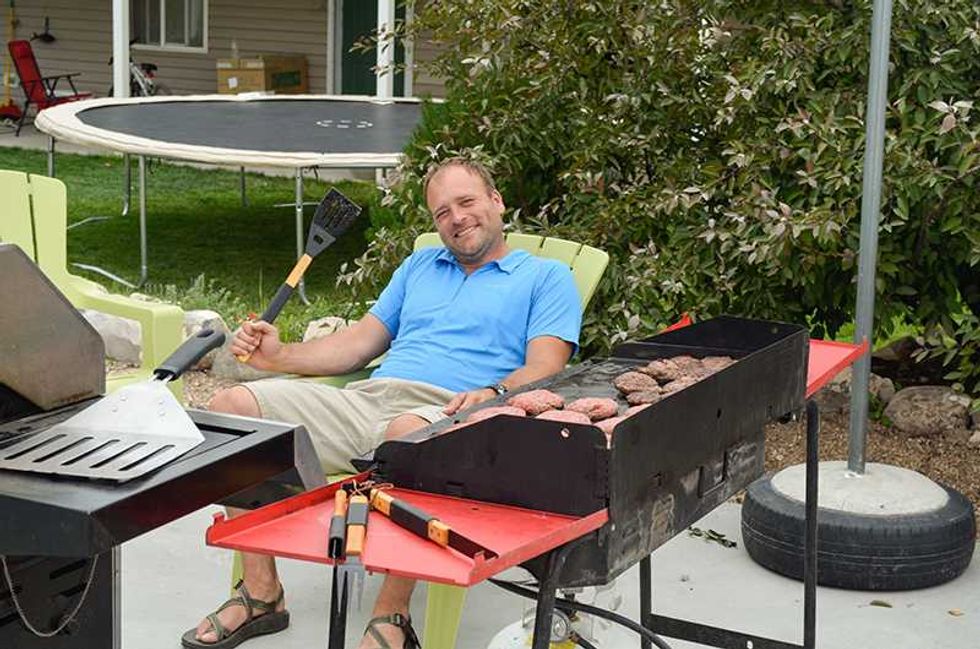 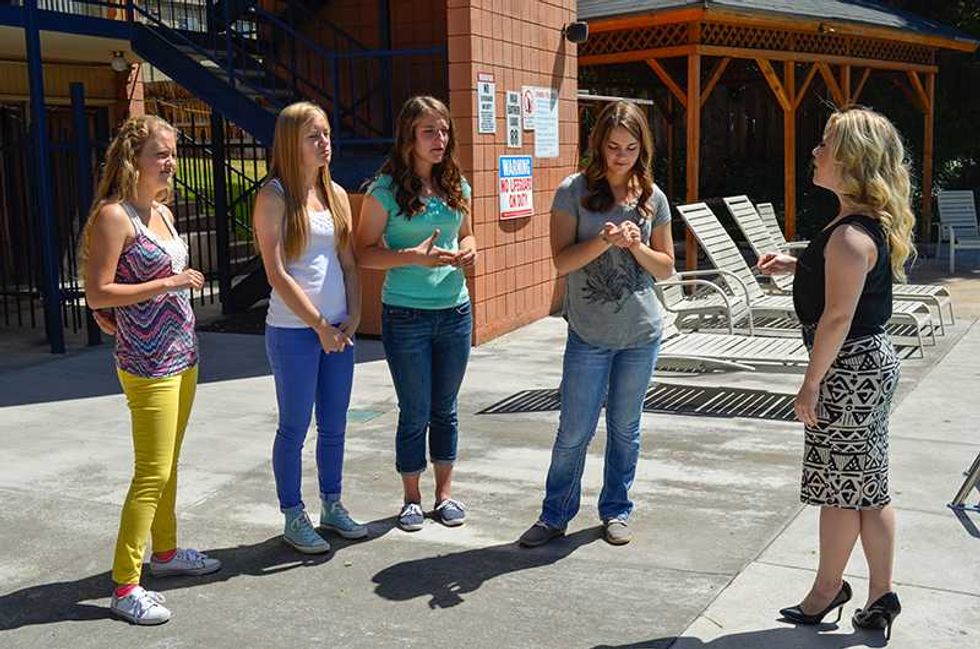 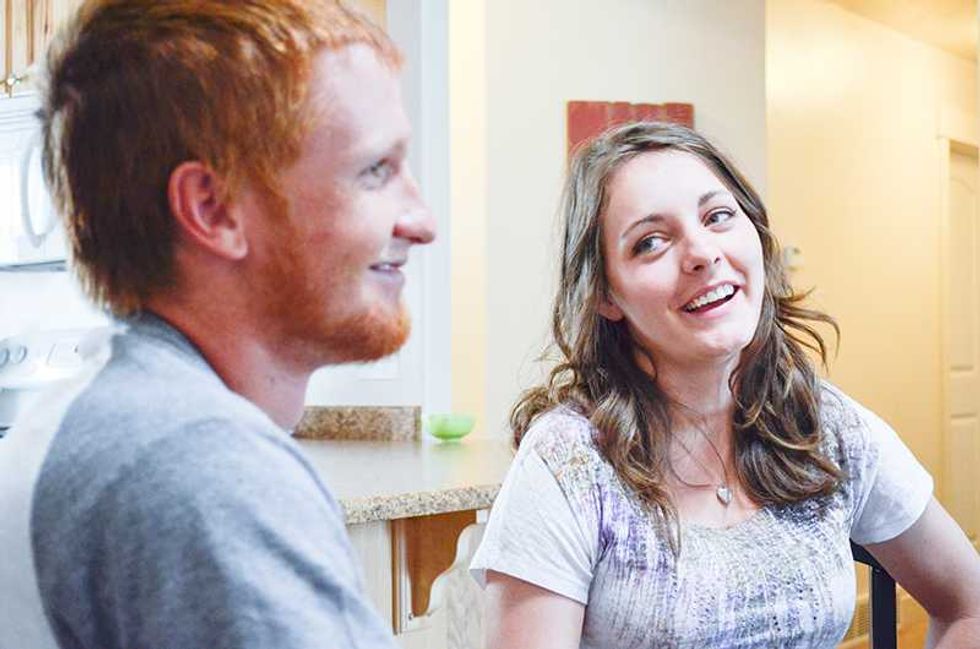 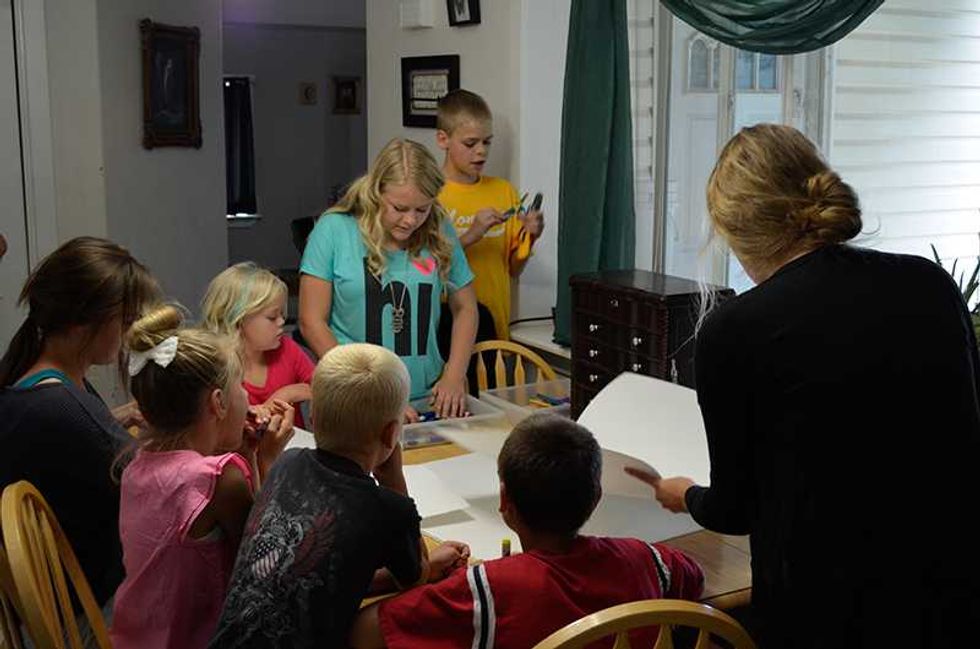 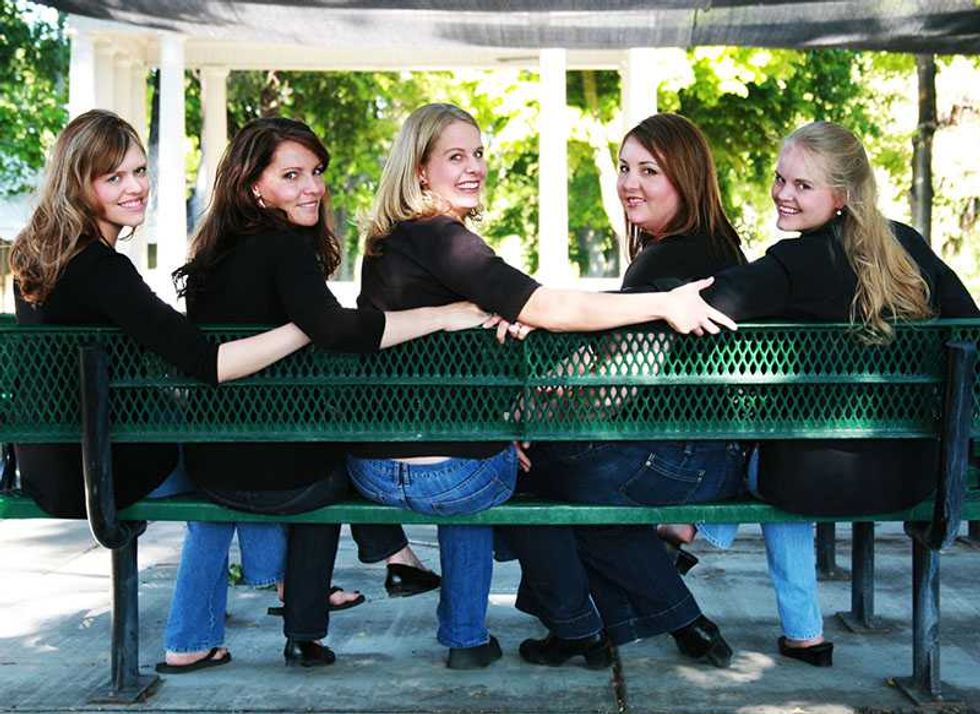 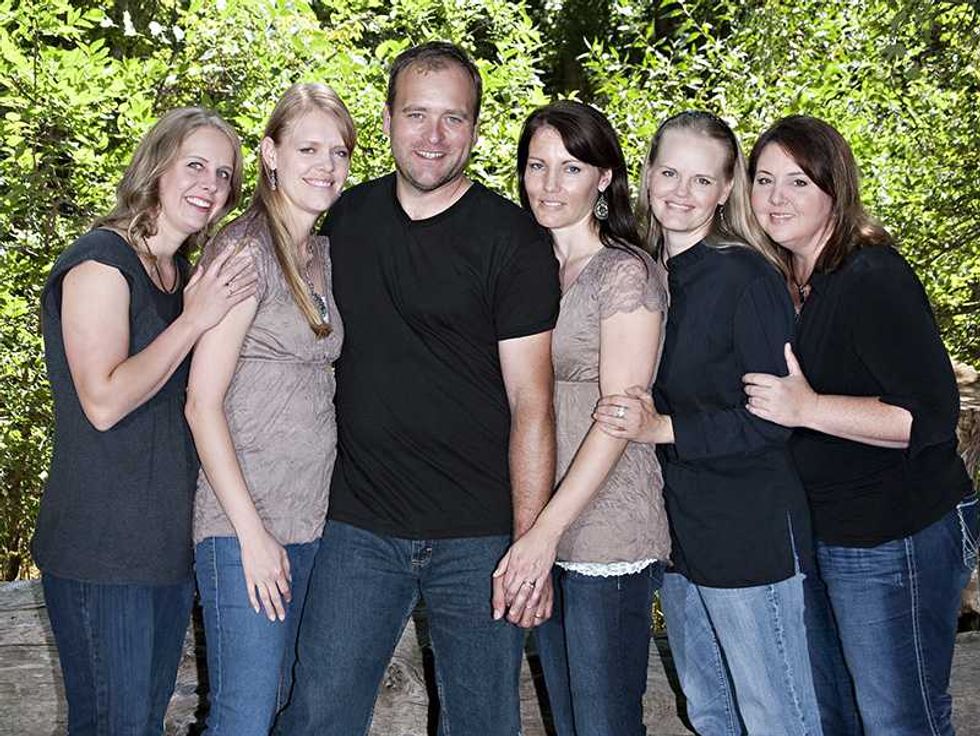 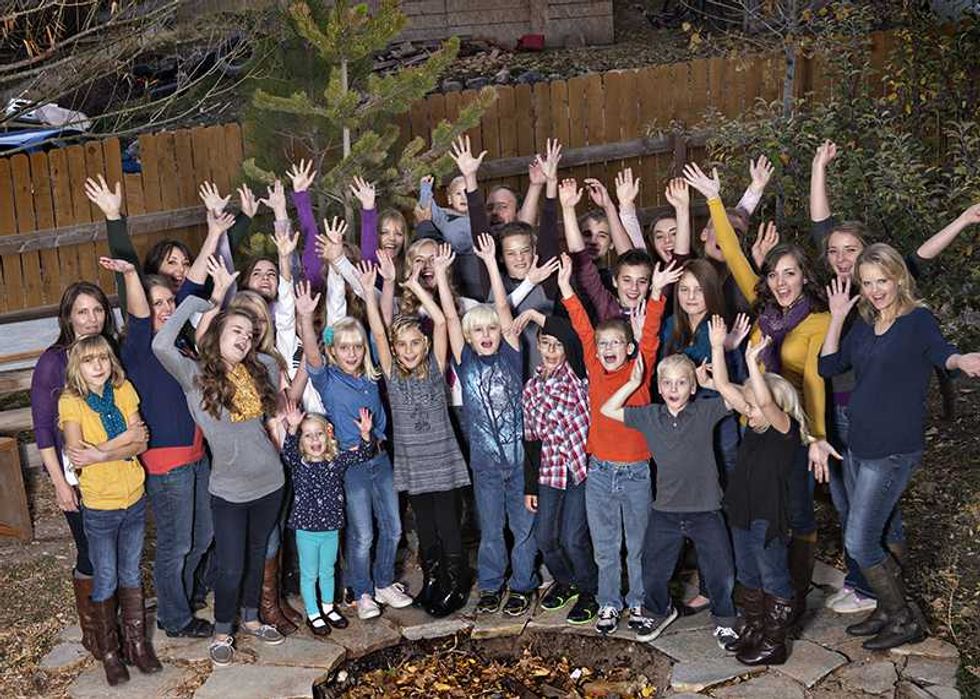 The 34-year-old goes shopping for a pregnancy test as she hopes against hope to add to the Williams family combined 24 children—Popdust has exclusive sneak peek video.

“Today i’m heading to do my weekly grocery shopping and I’ve also got plans to pick up a pregnancy test. Because we’re going to see if I’m in luck,” Nonie explains.

“Right now the only sister wife who knows about my plans for a baby is Rhonda but she’s got enough on her plate waiting for her test results. So this is going to be between me and the pharmacist for now. If I get a positive result then I’m excited.

“Having to go to a pharmacist and share some personal information…makes it… you have to announce it to someone… it’s like you don’t want to announce it to the world…you know, when you’re not quite ready for it…but I’m announcing it to a complete stranger. You know a $5 pregnancy test can hold answers to what your future is.”

For those who haven’t watched the new hit show from TLC, My Five Wives documents the day to day lives of Brady Williams, his five spouses, and their combined 24 children, who all live together on their large family property outside Salt Lake City, Utah.

Following as [Brady] balances the needs, hopes, frustrations, and fears of each wife along with his own, the [show] offers a candid and open look at this controversial lifestyle, and goes behind closed doors to share the intimate details and complicated decisions they have to make as a larger than average family.

Believing in equality for everyone and a God who loves and accepts all -- a belief system Brady and his family call progressive polygamy -- the Williams family emphasize that their choice to be together is more about their mutual love and commitment than it is about religion. Though their beliefs and their decision to leave their church have led them to be shunned by their community and estranged from many family members, the Williams believe their sacrifices are worth it.