What Your Favorite Presidential Candidate Says About Your Style

No matter who you're supporting, we have the perfect accessory for you.

That means that you have to find the perfect outfit or accessory that expresses your political views. Fortunately, we have exactly the looks you need to make sure you're getting your candidate's message across. (Tom Steyer and Mike Bloomberg don't count, because you're not rich enough for them anyway!)

First and foremost, check your voter registration here, and get on that! If you're done with that step, try these outfits and look hot at the primaries.

Every Sanders supporter, no matter your gender or lack thereof, deserves a floral or paisley-patterned button-up shirt and a beanie. These accessories work well at your low-level startup job, and they'll keep you warm on the trip to your apartment in deep Brooklyn, which is guaranteed to be flooded by rising sea levels unless we do something STAT about climate change. Of course, a real Bernie supporter would never order clothing online; they would thrift it at a clothing-exchange slash revolution planning session slash vegan potluck at their queer-friendly, illegally shared loft.

Pete Buttigieg supporters all need these Brooks Brothers suits, $249, for their next few days of mindless analyst work in a cubicle, followed by wine at the local wine cave, sponsored by your local fossil fuel baron. 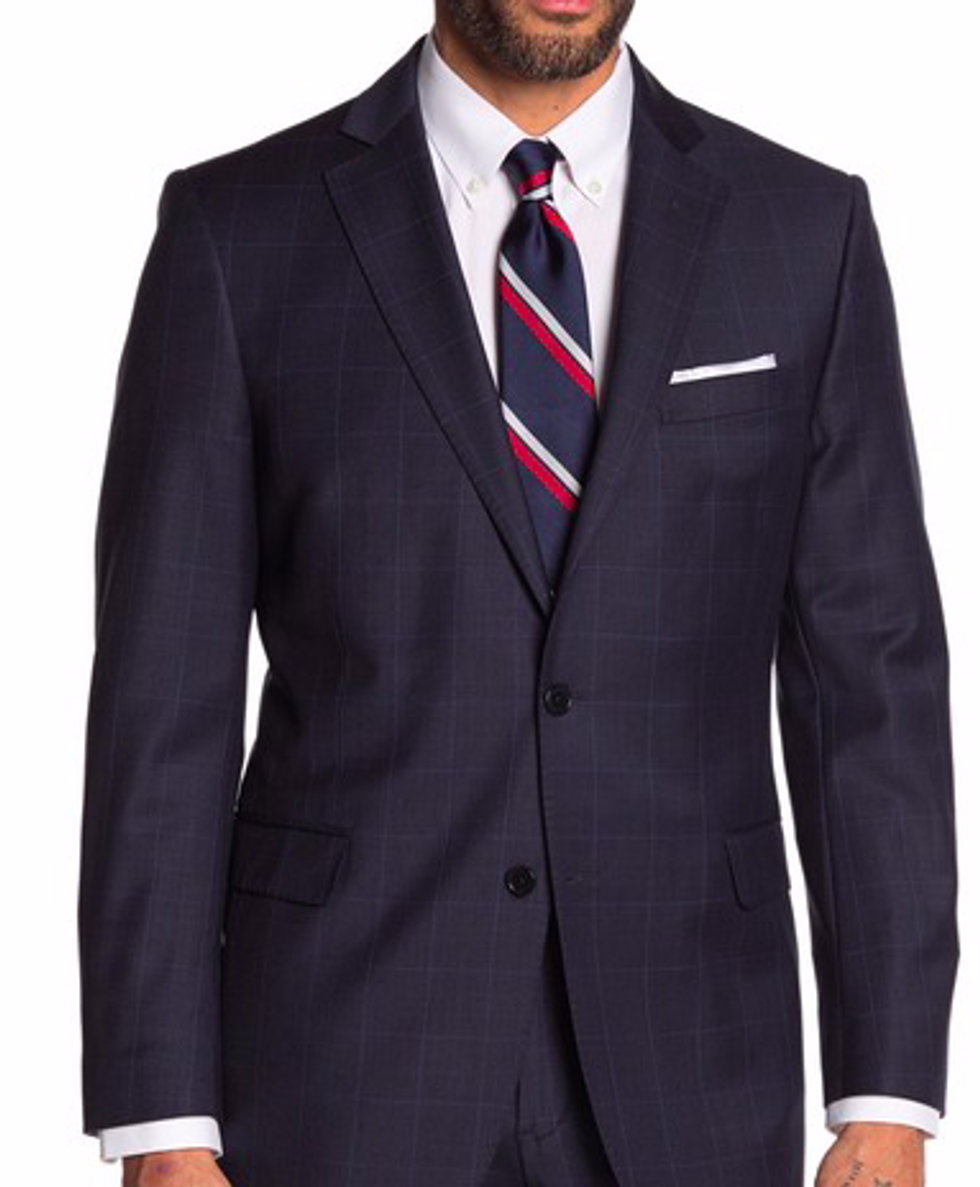 Elizabeth supporters, all you need is a classic fleece jacket to fend off that Massachusetts cold as you're cheering your large adult son and Republican brothers on (a little too aggressively) at the town soccer game. Get it in grey so you can hop straight from the grocery store to the night's Bunco tournament, just as quickly as you hopped from the Republican to the Democratic party. Try this sporty fleece jacket from Marmot, $150, which comes complete with a few strands of golden retriever hair. 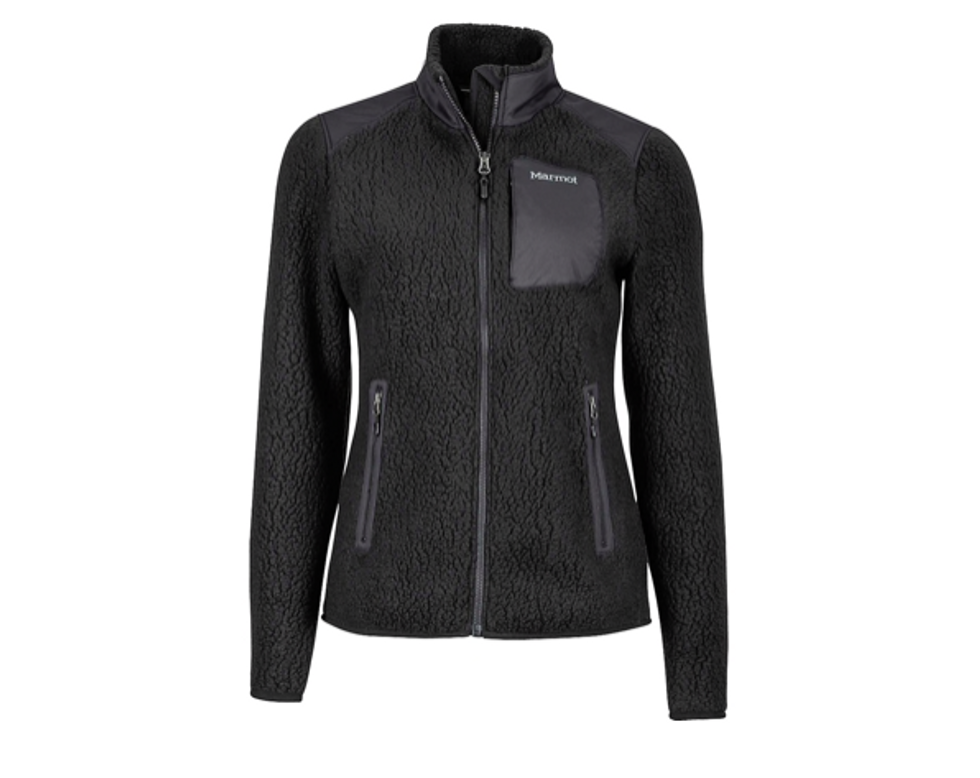 Joe Biden supporters will rock one of these literal Civil War-era shirts! Get this men's shirt, $12 on eBay, before it sells out—it was actually worn by a Civil War-era soldier, and it's the perfect way to show your support for Joe. It's certain to bring you back in time, just like all of Joe Biden's policies and his memory. 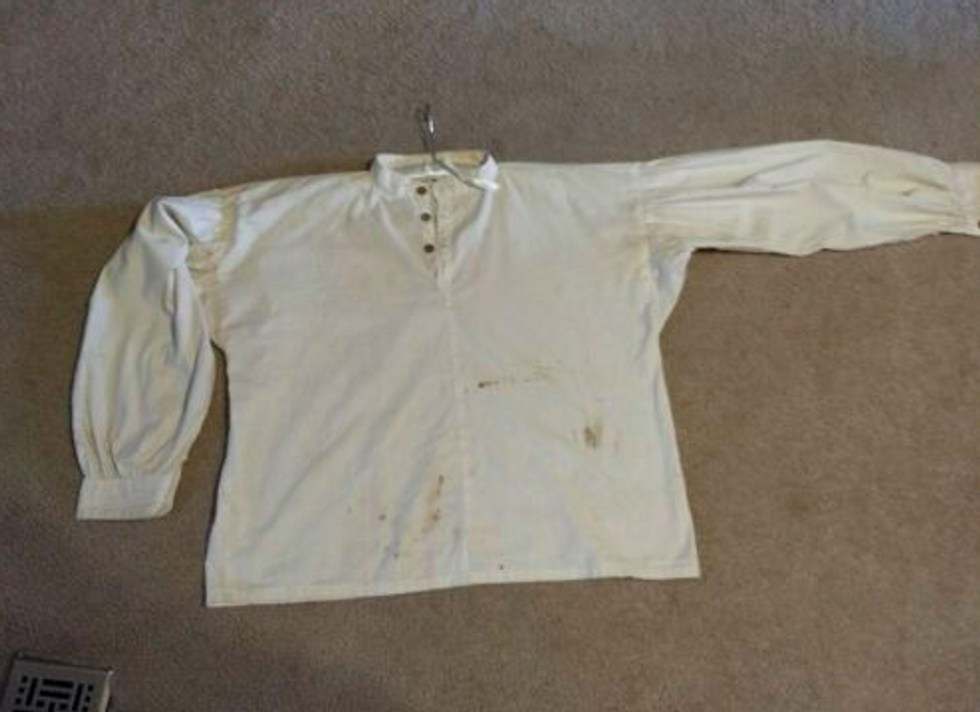 Every Trump fan deserves this orange-toned foundation from WalMart, $15; make sure you look around and find one that's preferably at least three shades oranger than your actual skin shade. (Note: This is not to be confused with the Trump Foundation, the defunct charity for which our president had to pay a $2 million dollar settlement for misuse of funds after it was accused of "functioning as little more than a checkbook to serve Mr. Trump's business and political interests," according to the attorney general Barbara Underwood). 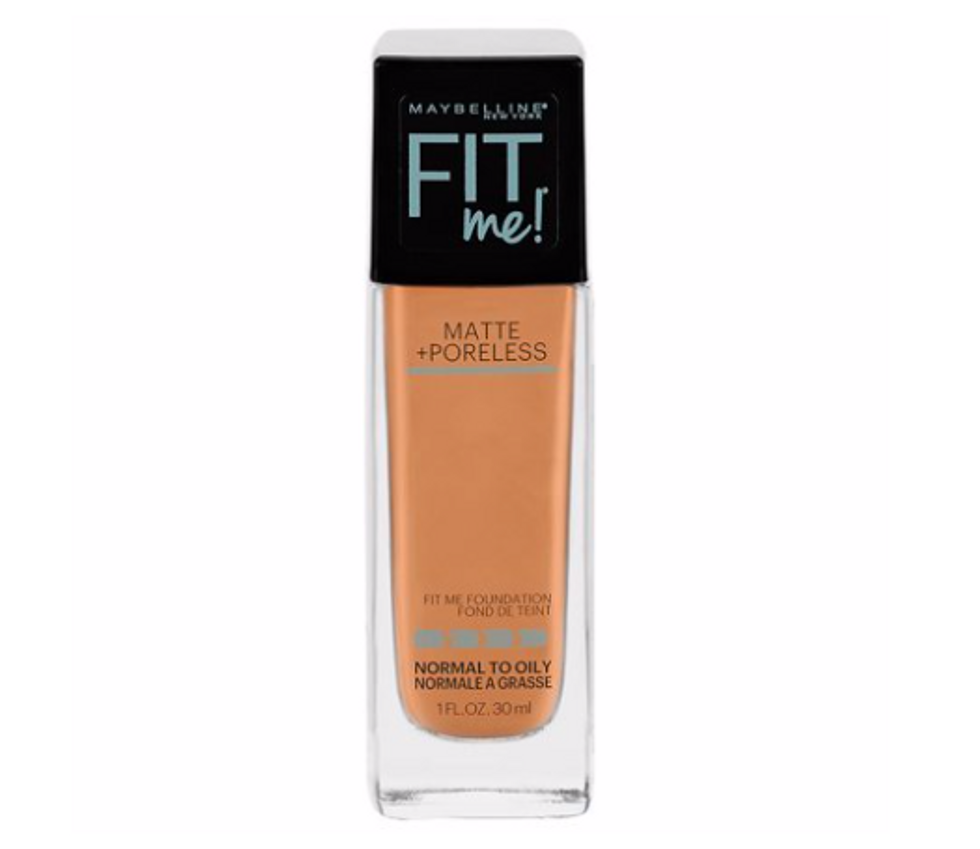 Amy Klobuchar supporters can accessorize with this comb, $16, perfect for eating salads or throwing at your assistant. Plus, it's from Caswell-Massey, a department store based in the Midwest, like Amy Klobuchar, which is why sHe Can wIn. 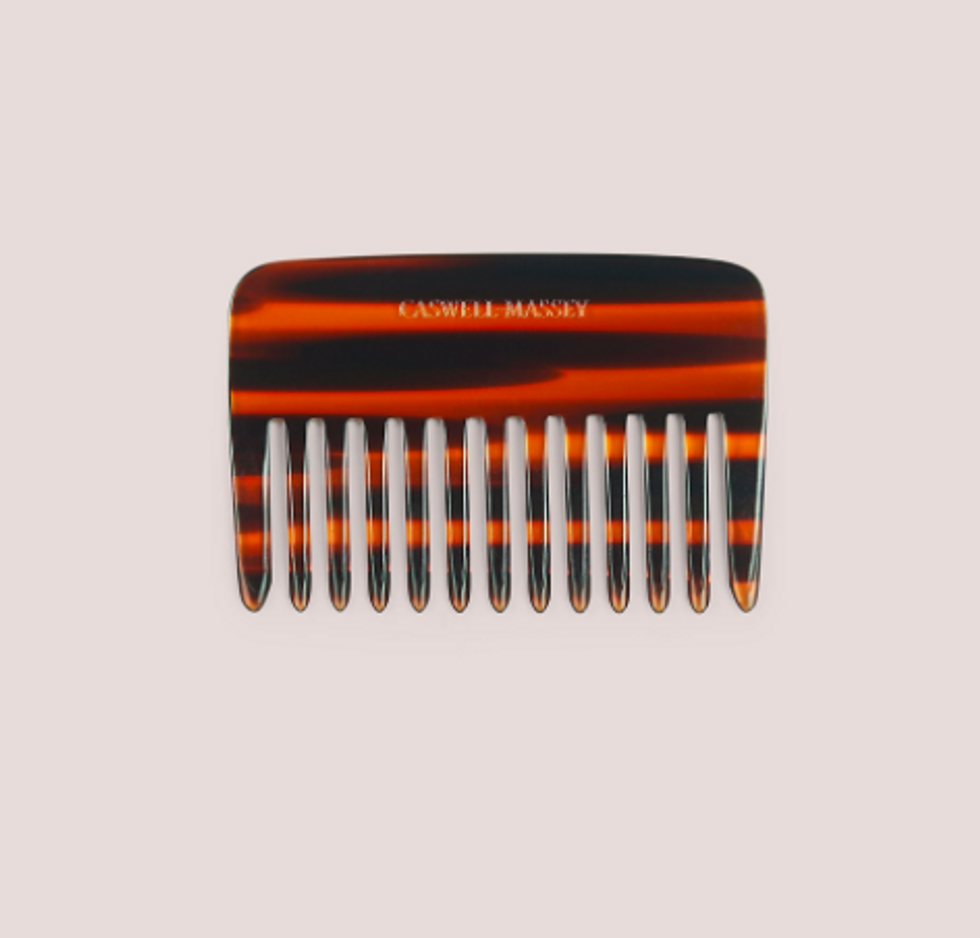 Every (former) member of the #YangGang needs Yang's signature piece: this iconic Math pin. Buy it from Yang's store, $20. If Yang was elected, you could get 200 of these pins every month, and the price (like the price of everything else) probably wouldn't rise because of inflation for a few weeks, at least! 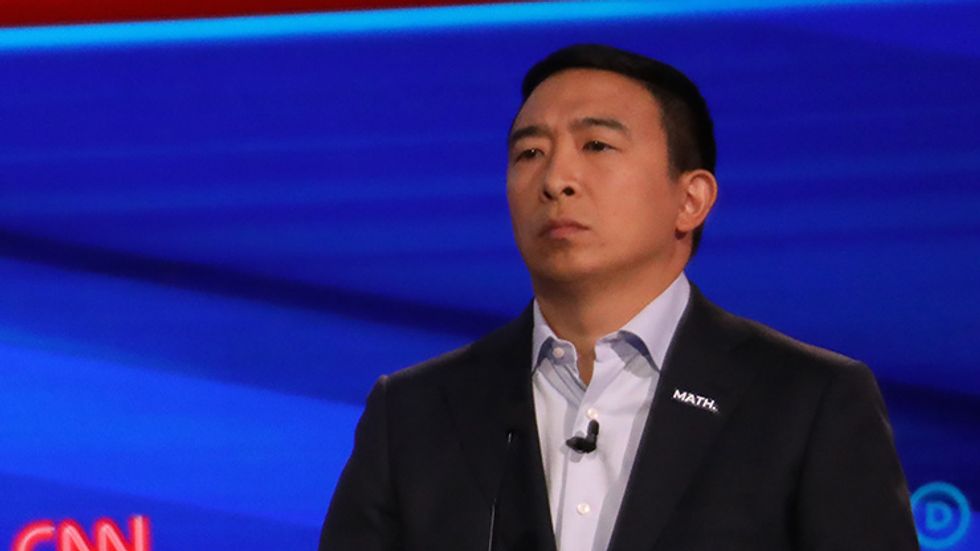 Our Orb Queen might be out of the race, but that doesn't mean you can't rock a floaty Stevie Nicks-inspired Free People shawl, $268, as you meander along the faery path to cast your vote for anybody but Pete Buttigieg. Accompany it with some crystals, some glittery eyeshadow, a flower crown, and an actually half-decent understanding of American democracy, and you're well on your way to enlightenment, we swear. 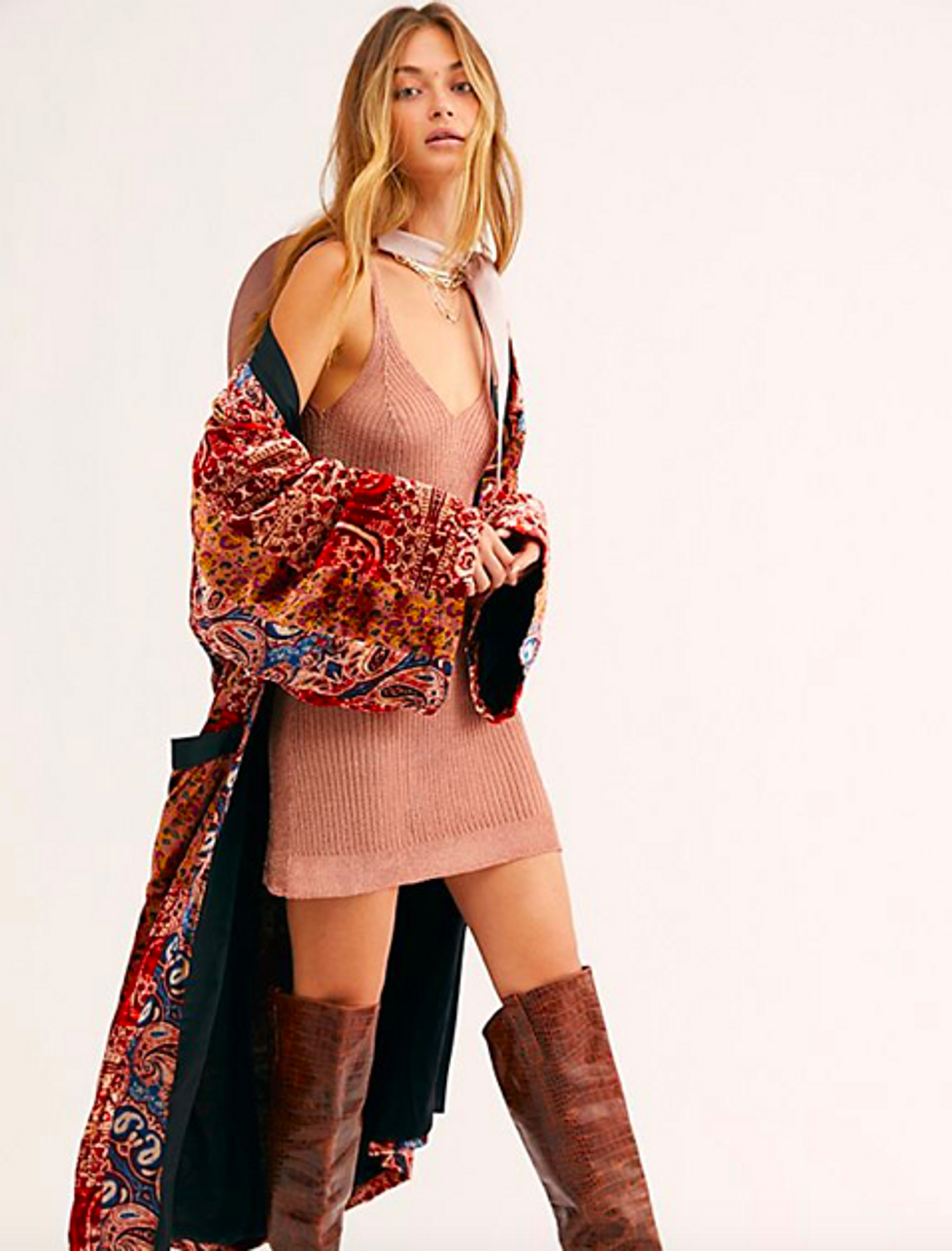 From Your Site Articles
Related Articles Around the Web
fashion

Love Is Lost In Hollywood

Queen Of Genovia ​And​ Style: How We Are Emulating Anne Hathaway’s Fashion Rebrand