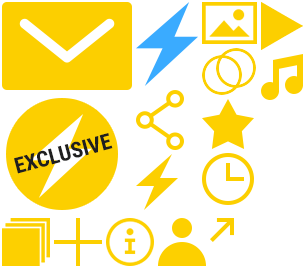 Matthew Apadula is a poet and music critic who was born in New York and has been trying to get back home for a while now. His work has previously appeared on GIGsoup Music and in Drunk in a Midnight Choir. His career aspirations include writing more poems, listening to more albums, and eventually dying in New York.

RALPH Returns with Romantic Video: "Looking For You"